News/ Launches/ Is the New Urus S Lamborghini’s Reply To The Purosangue?

Is the New Urus S Lamborghini’s Reply To The Purosangue? 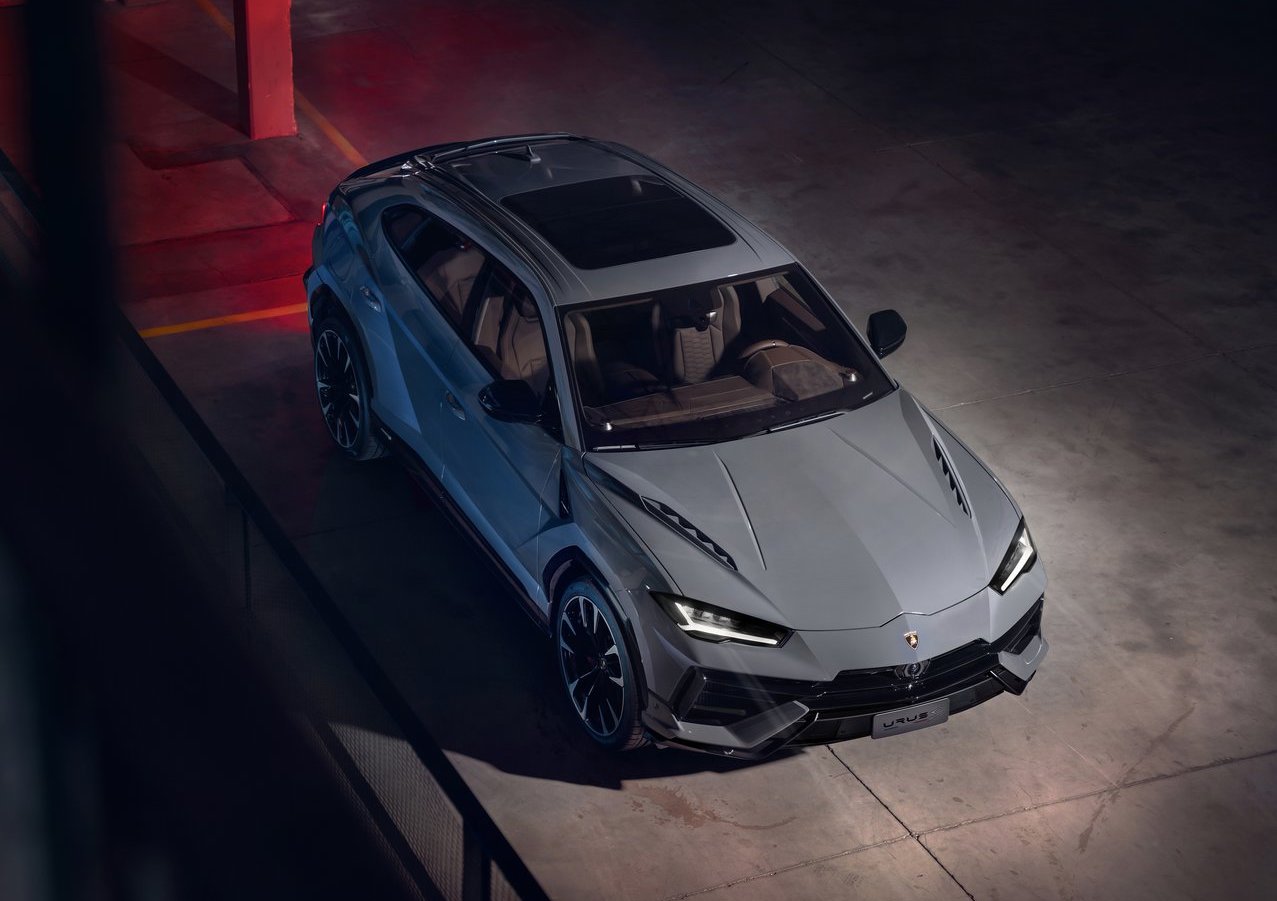 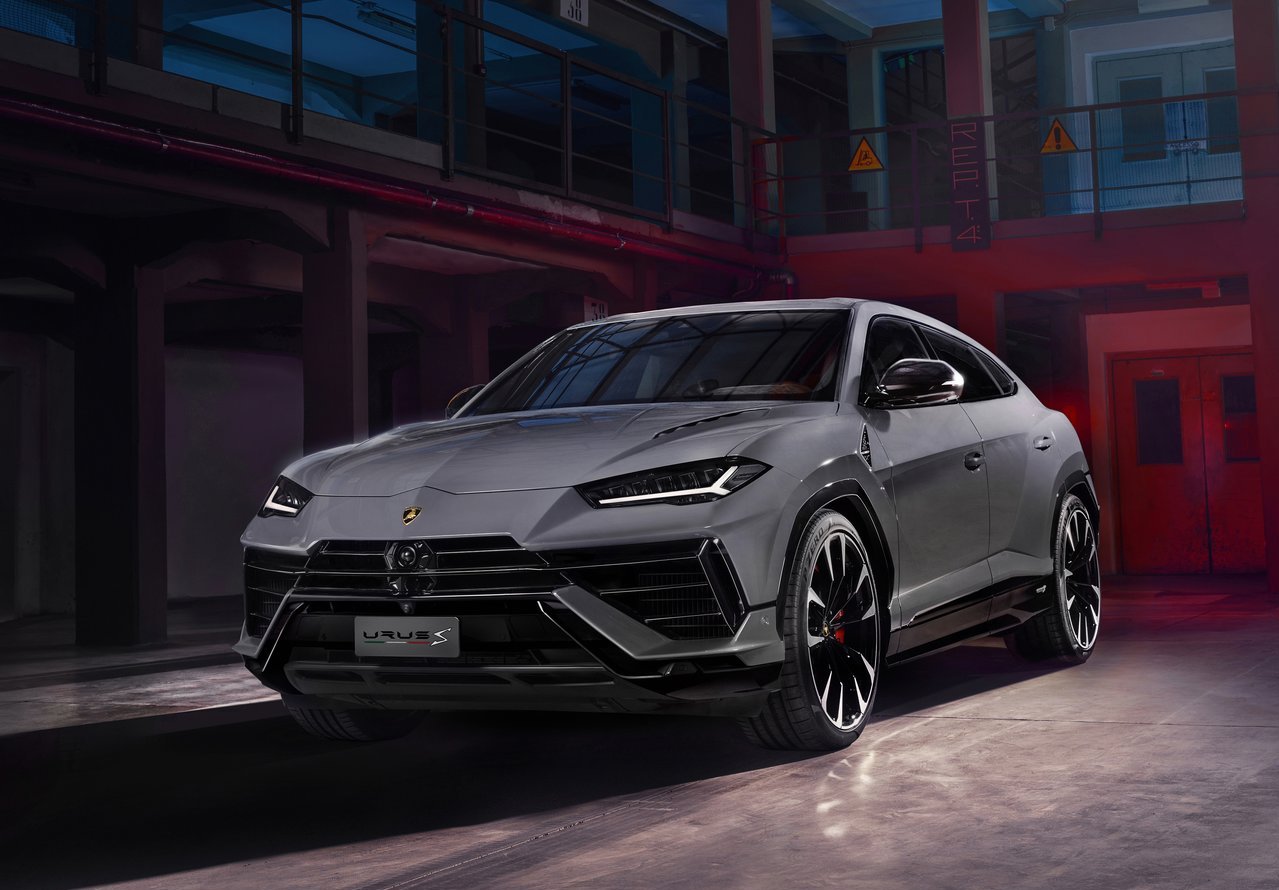 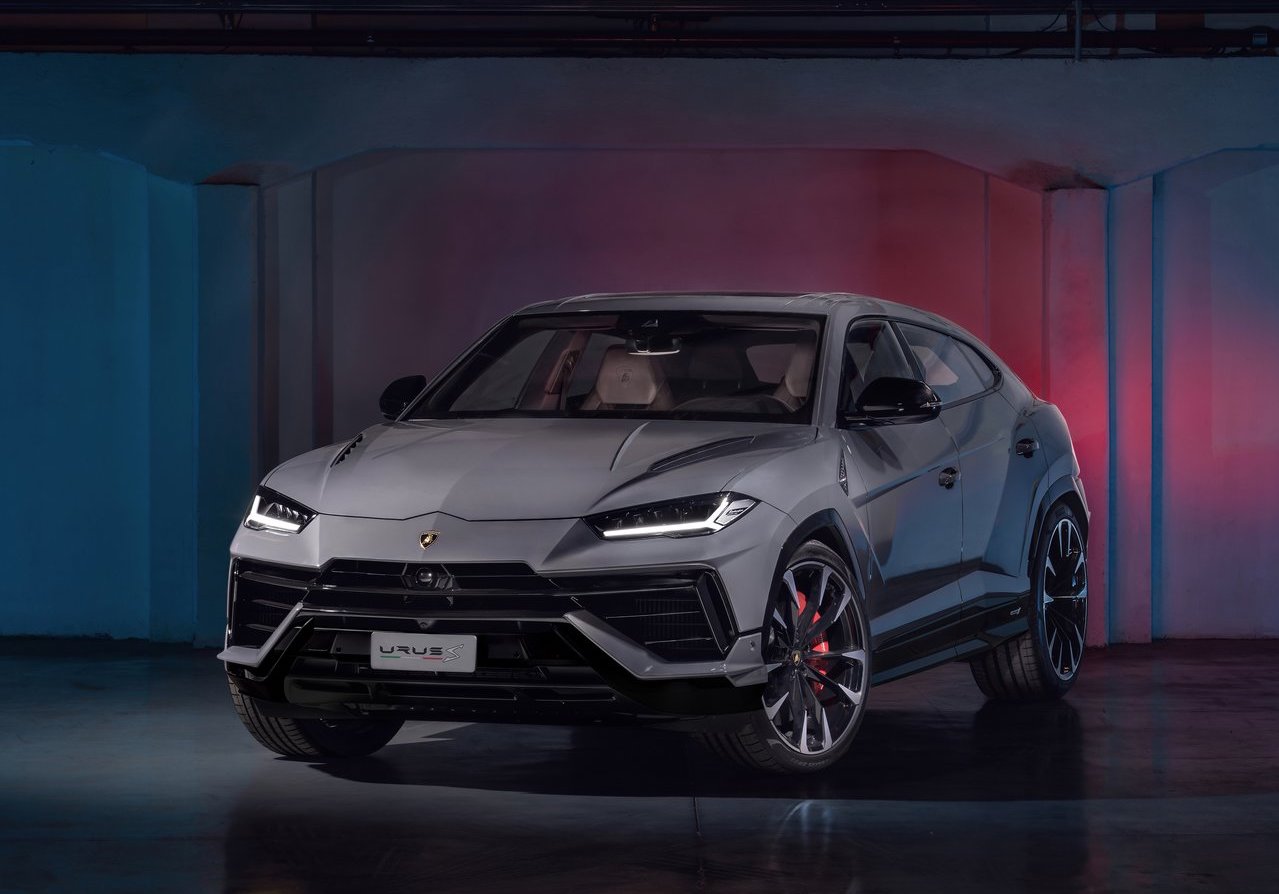 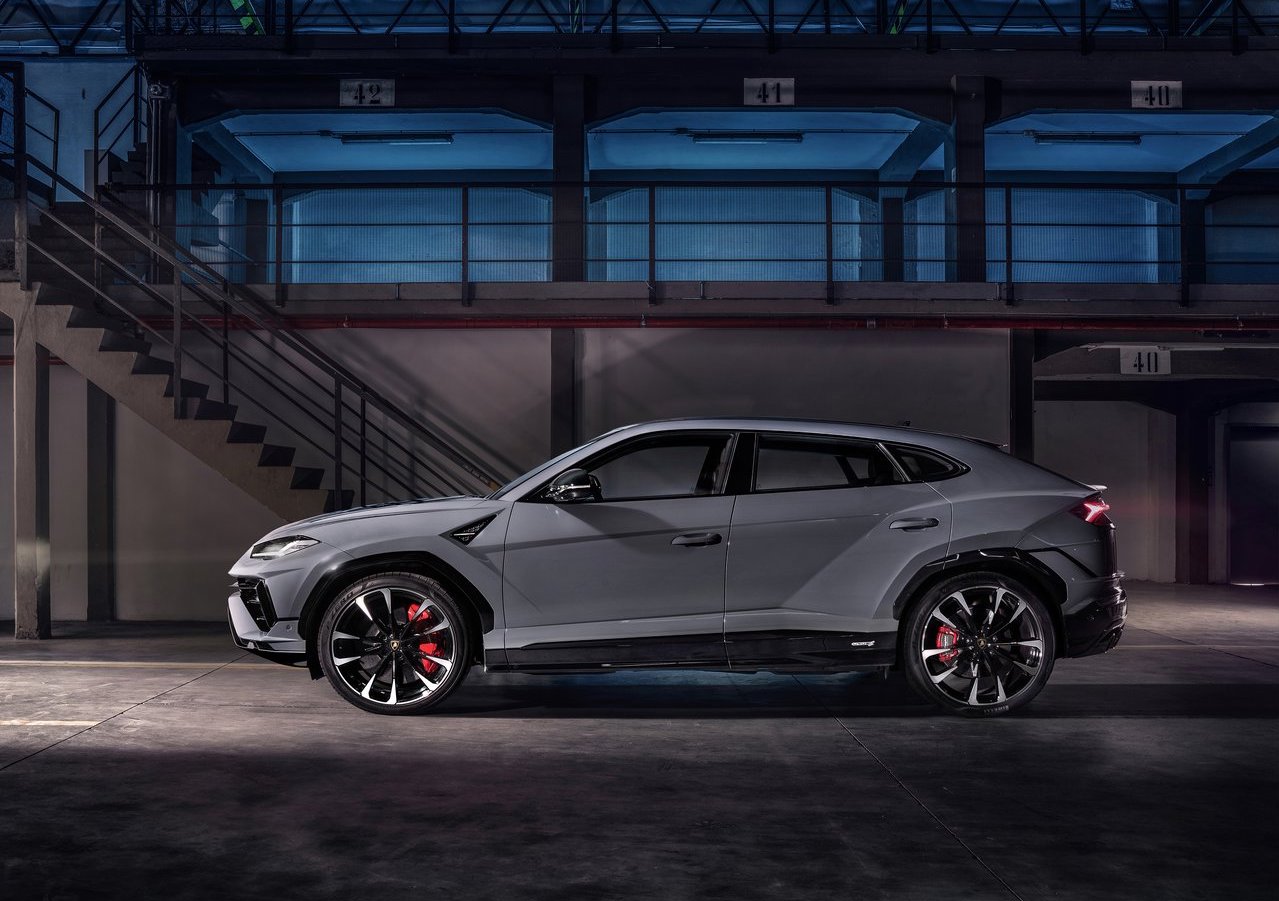 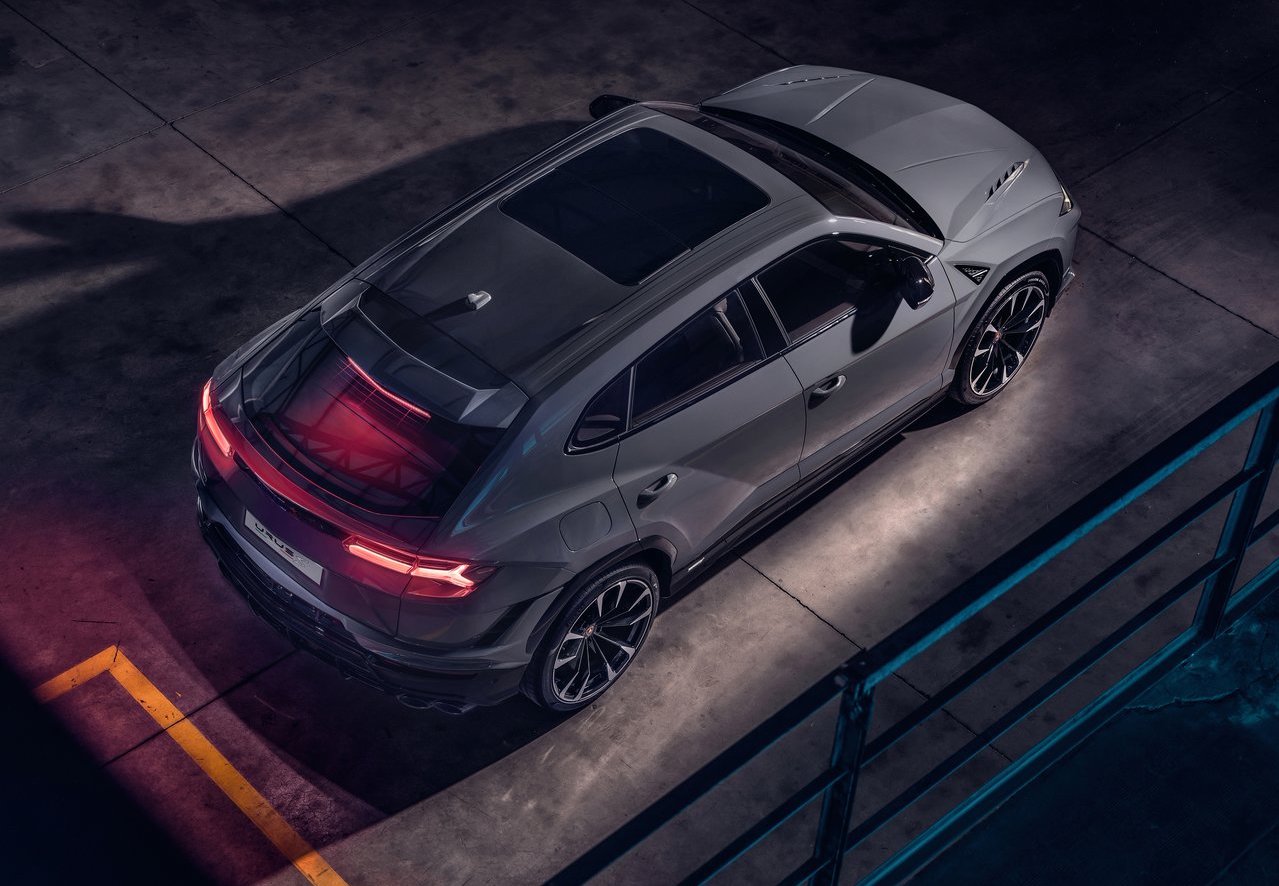 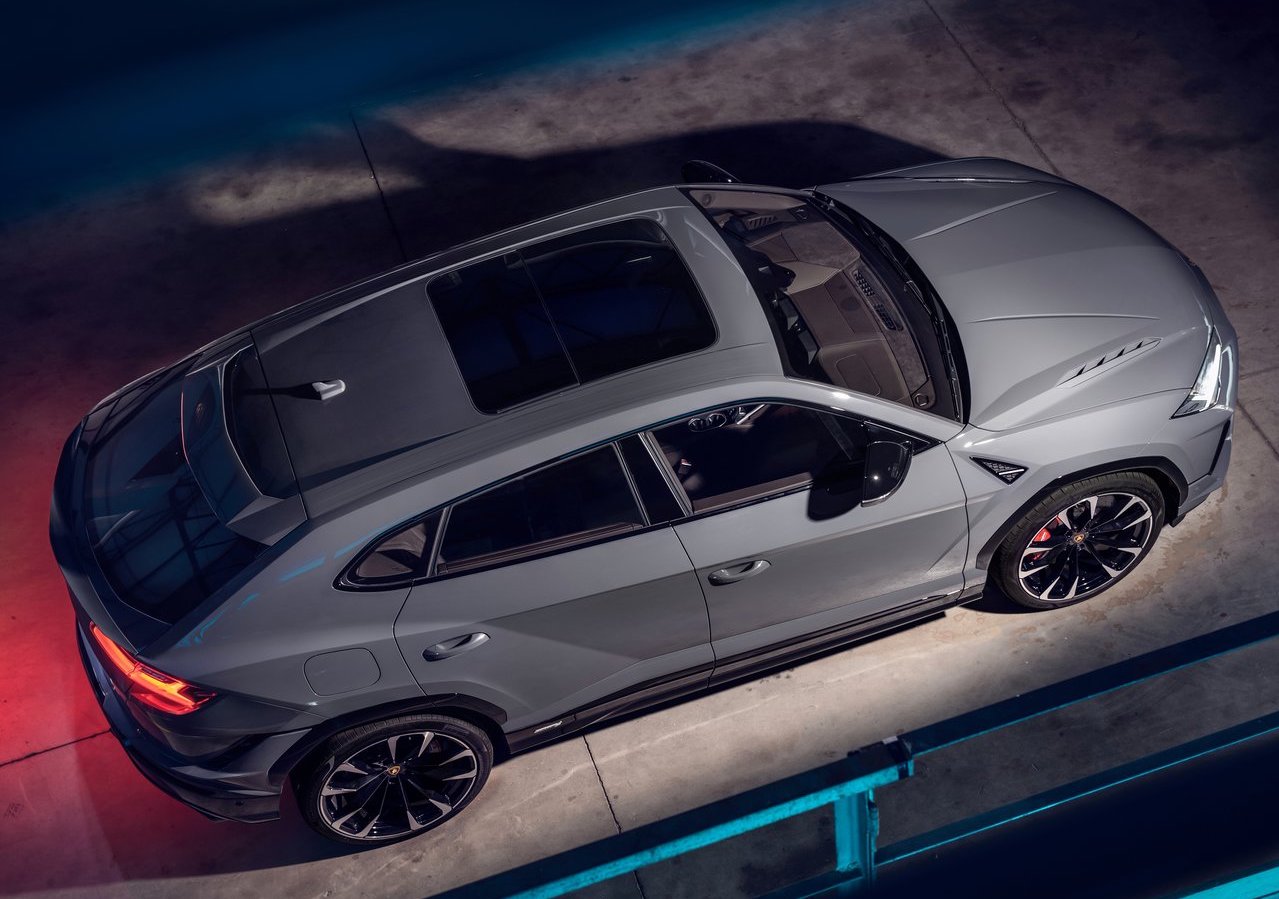 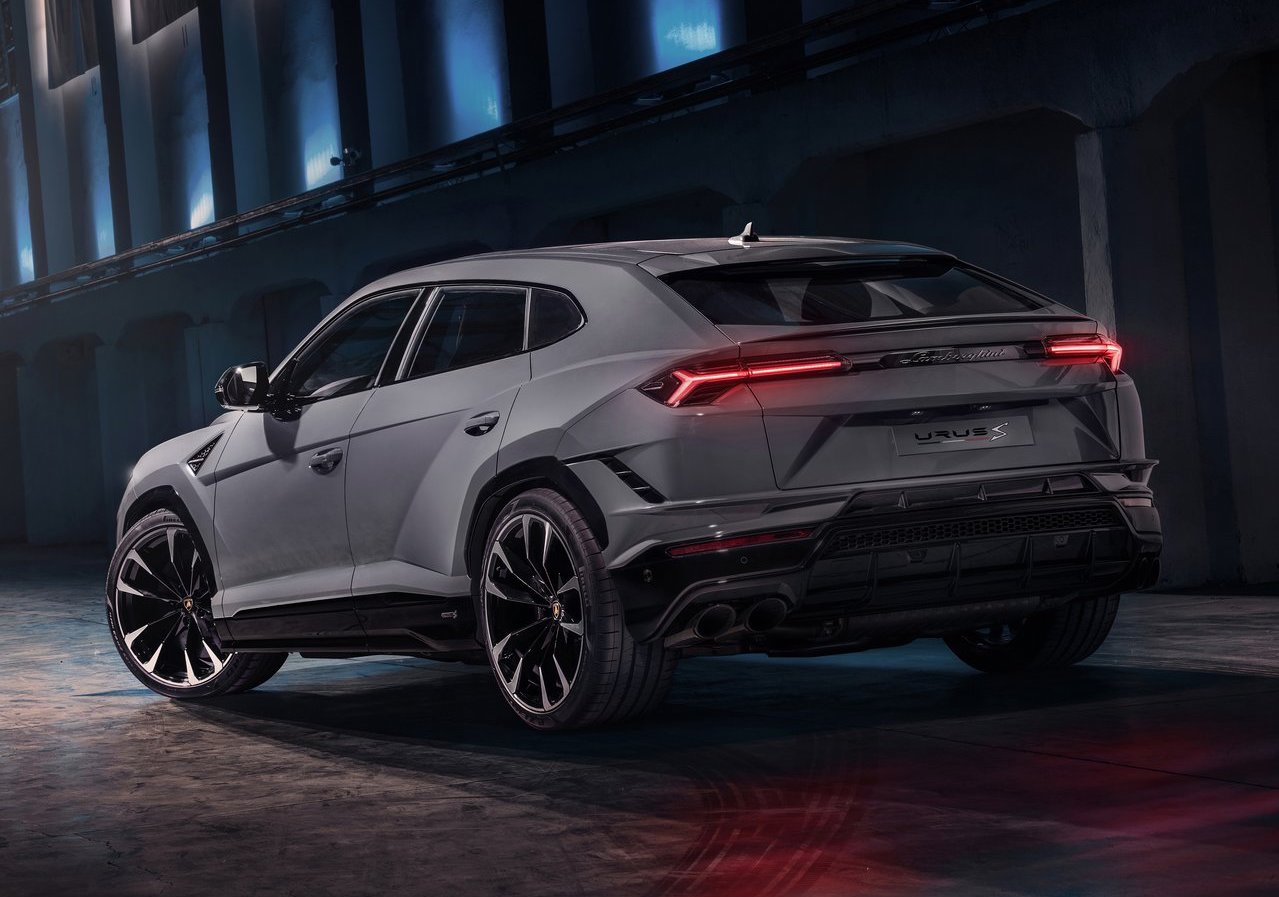 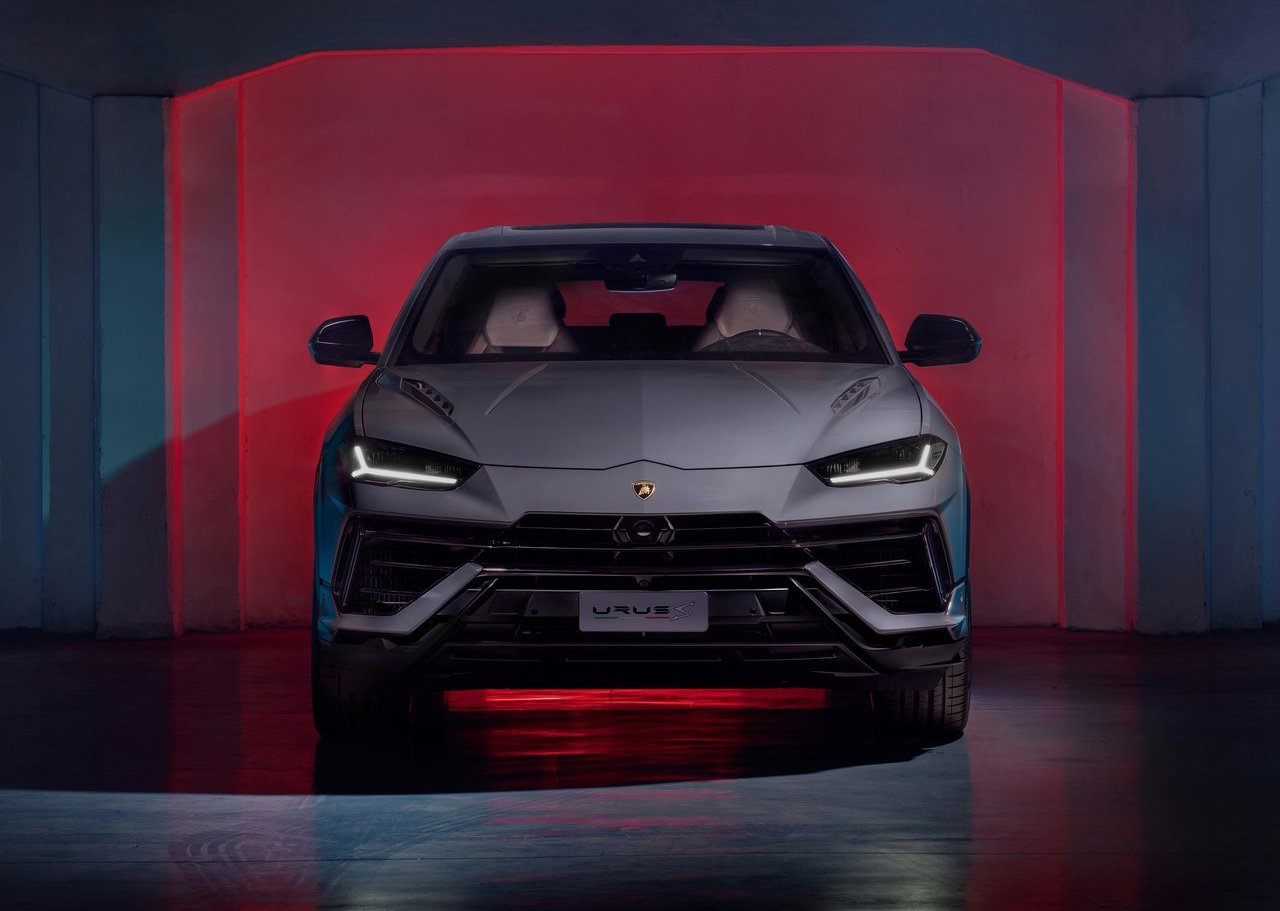 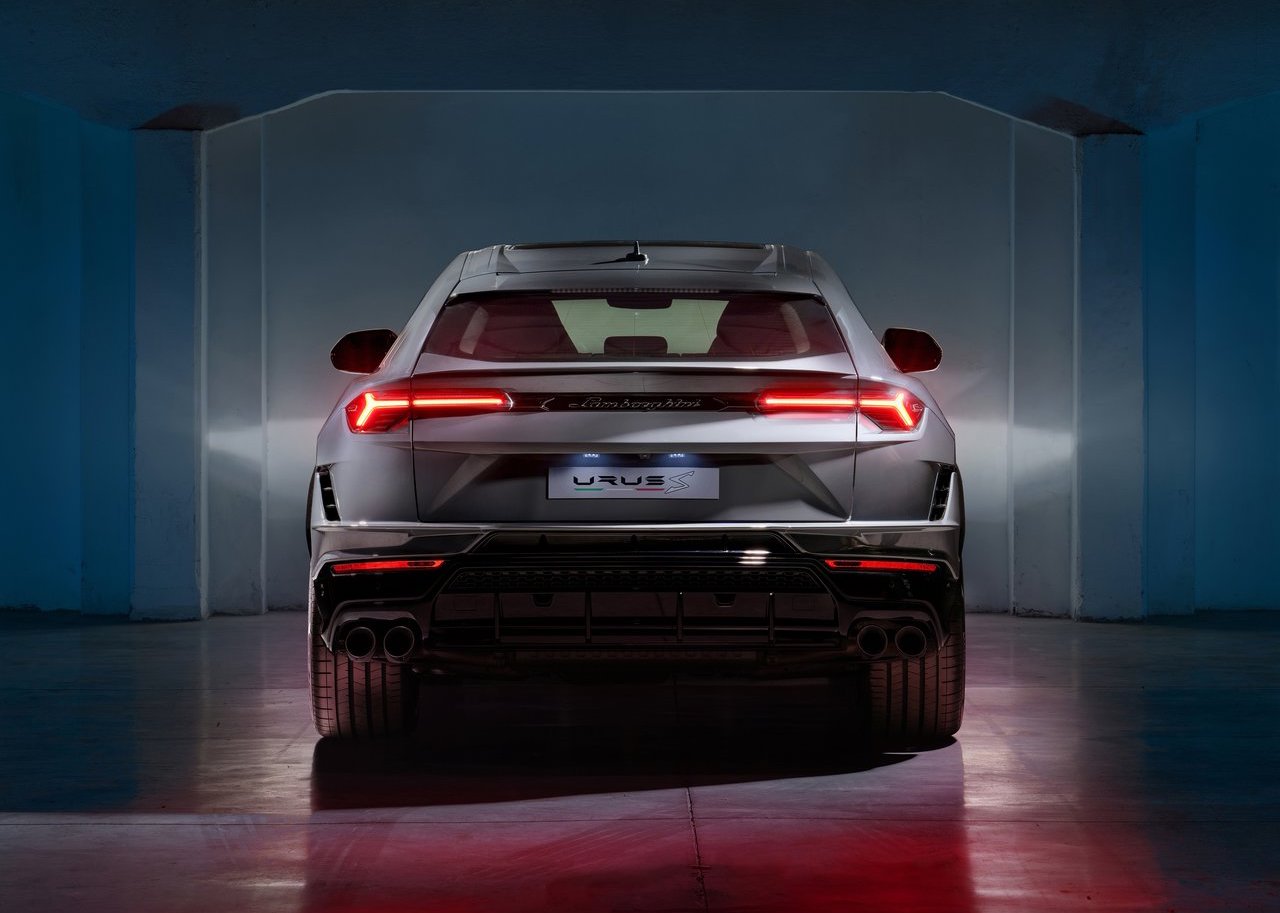 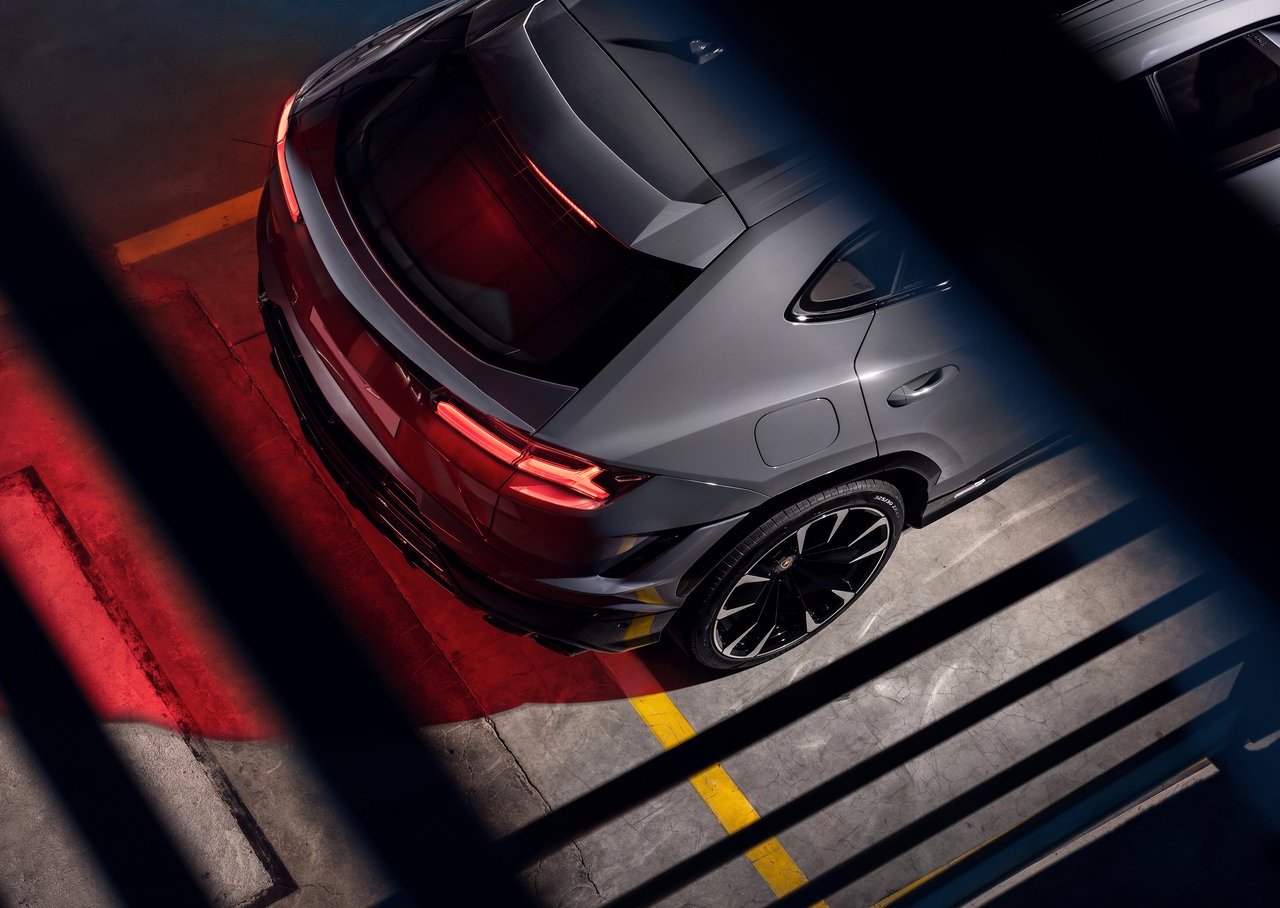 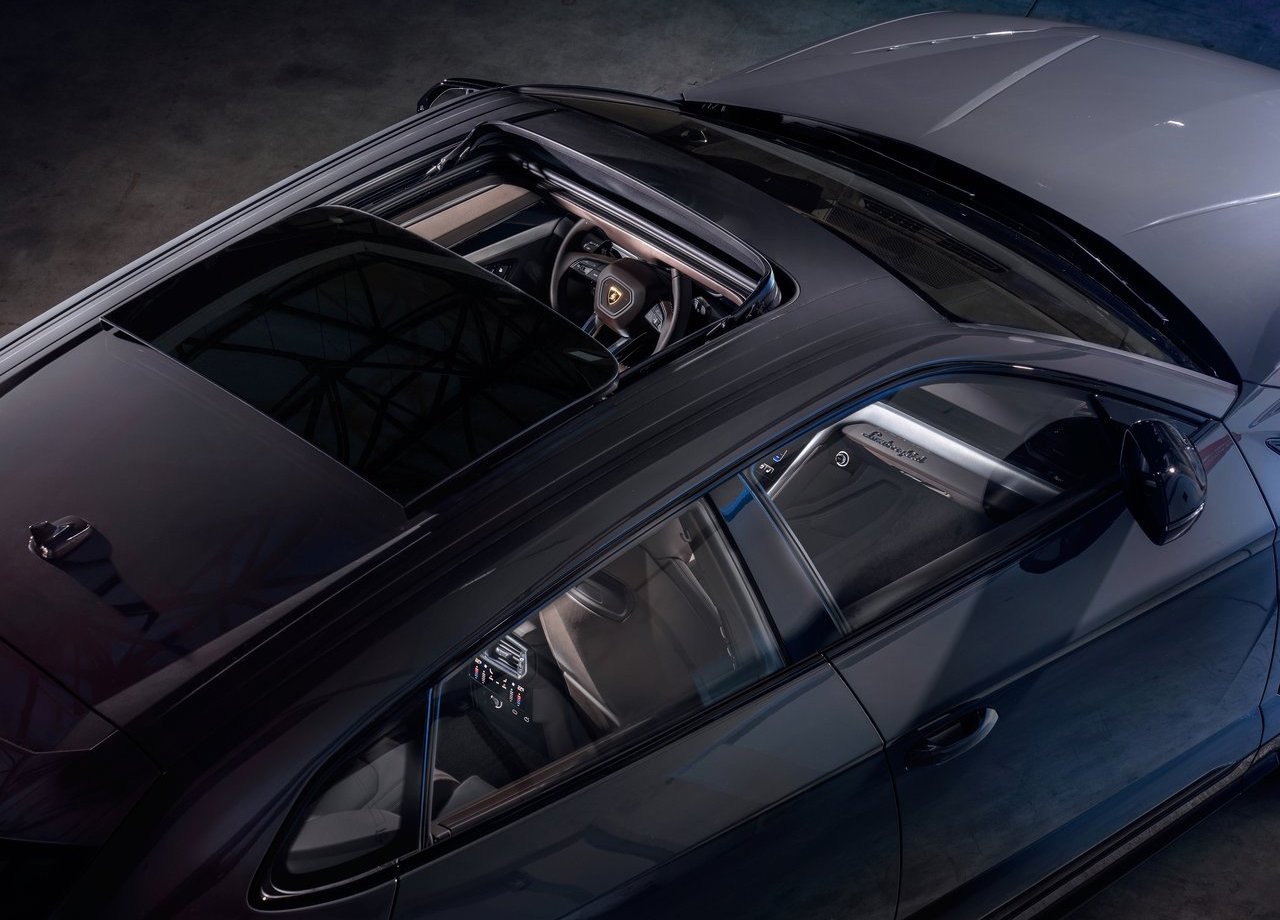 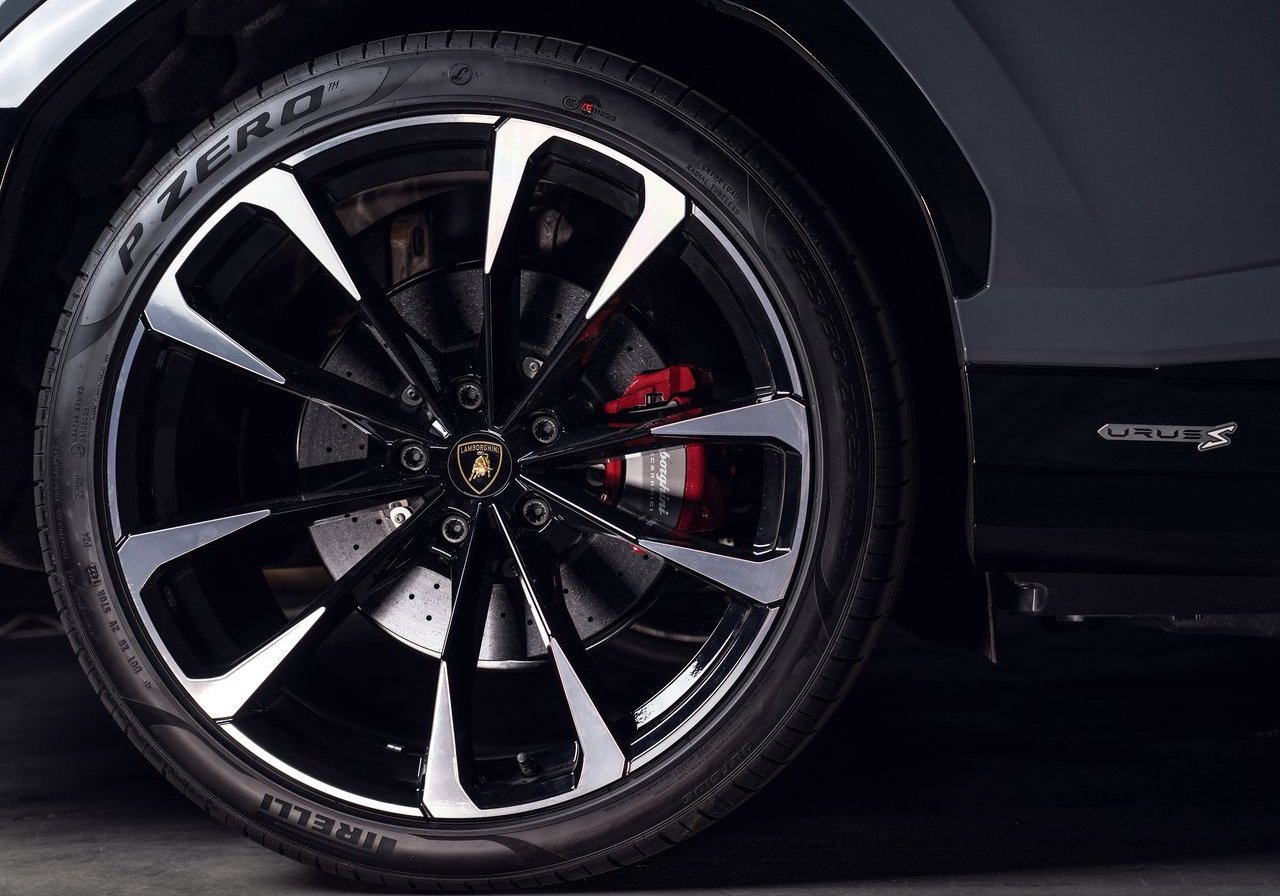 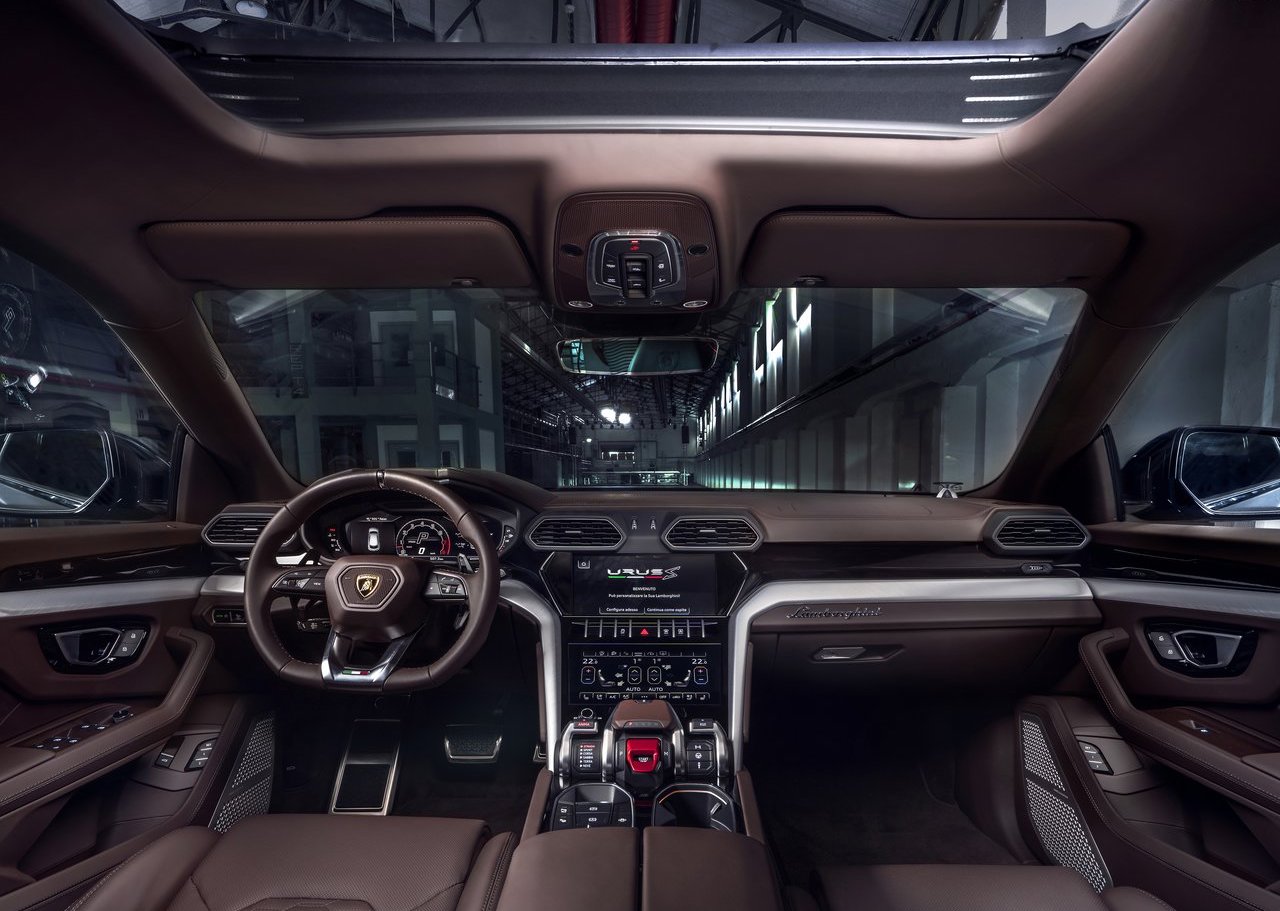 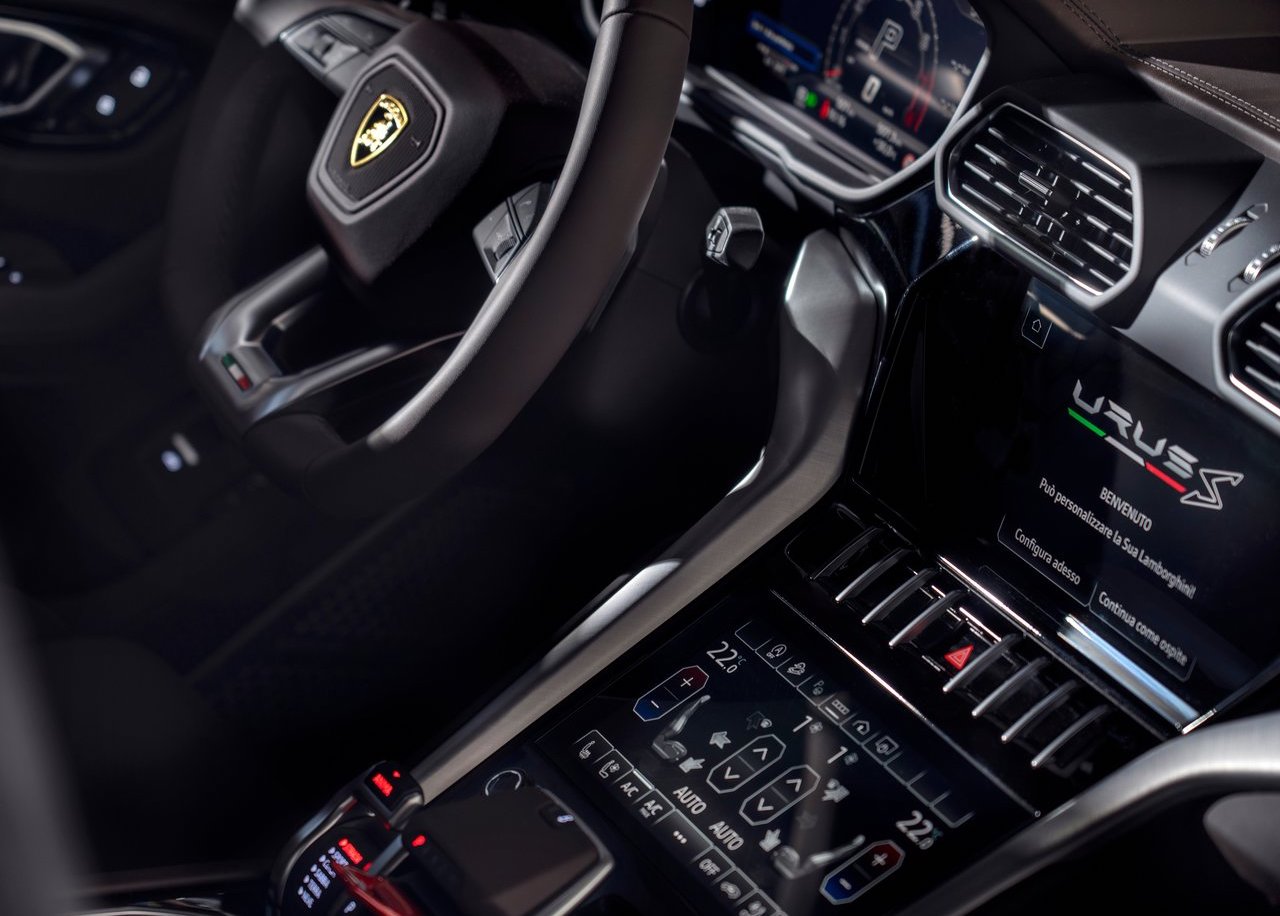 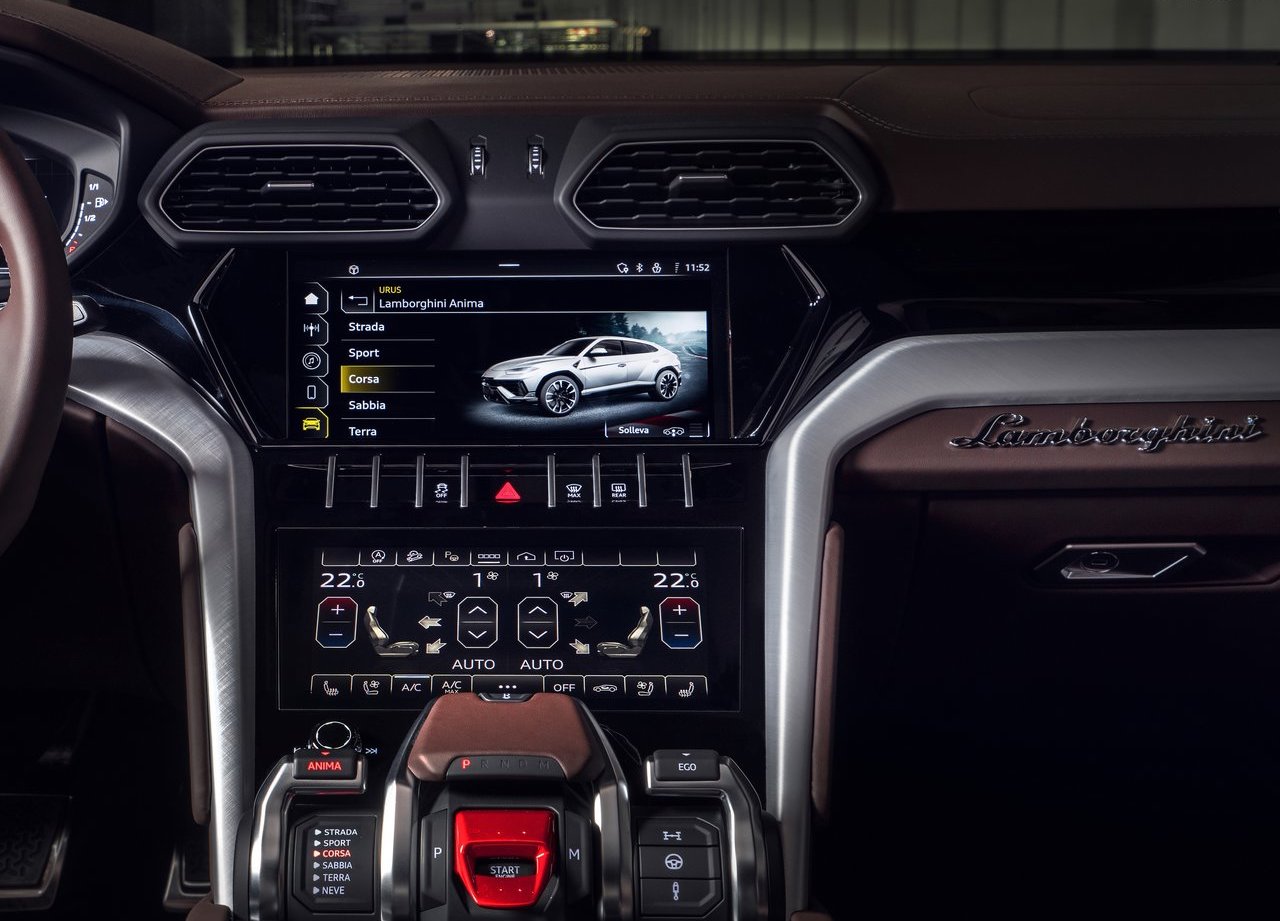 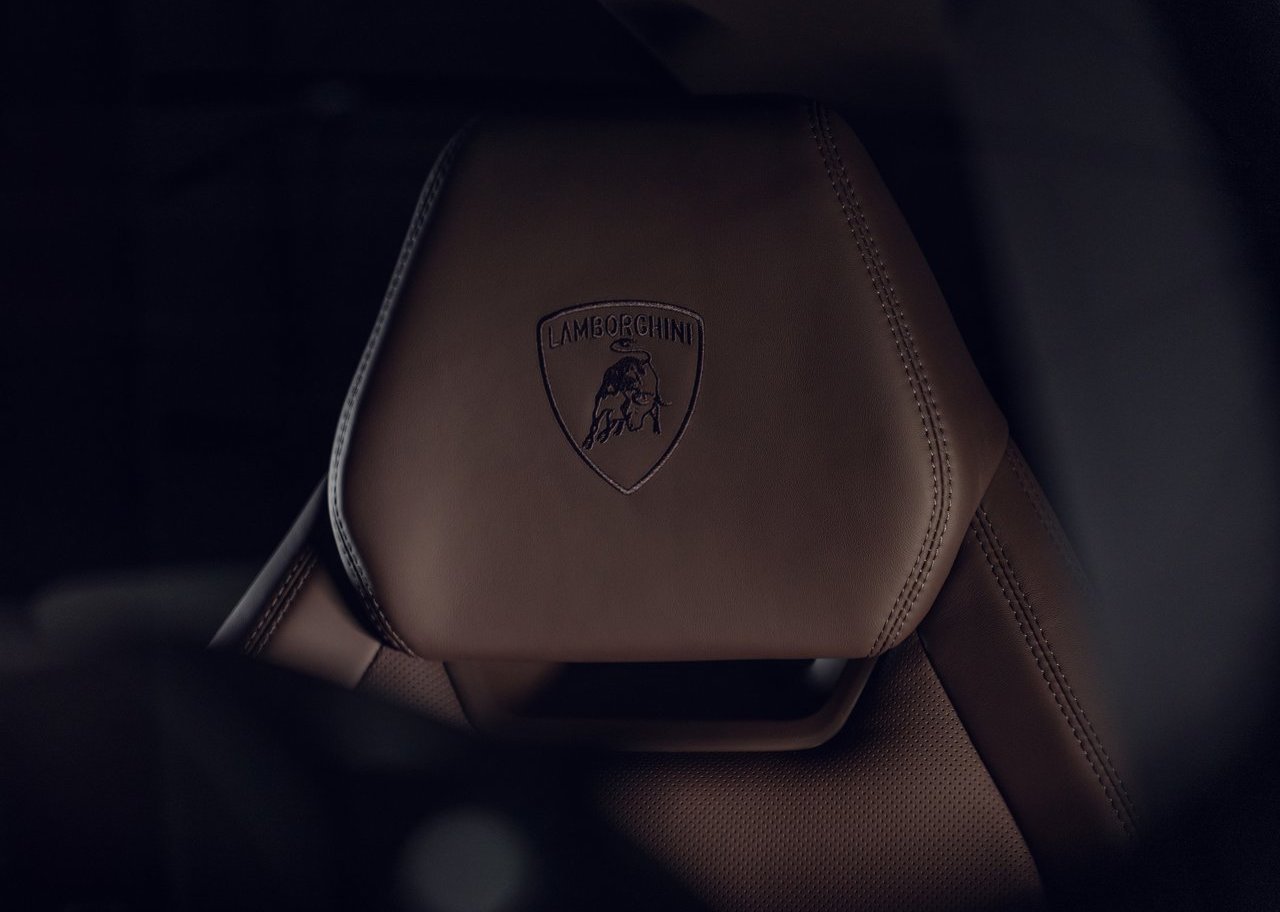 We recently saw Maranello reveal their first ever definitely-not-SUV, and that has enraged some bulls over in Sant’Agata. They have replied with this! This is the latest iteration of their most popular Lamborghini ever, the Urus S. The Urus S follows up on the recently revealed Urus Performante and now differentiates the Urus line-up for people to choose between performance and luxury.

The ‘Livello di Entrata’ Urus is powered by a 4.0L twin-turbo 90-degree V8 engine that produces 850Nm of torque and 657 thoroughbred horses…wonder what they’re called in Italian? Although it has the same engine and power figures as the Urus Performante, performance figures are a tad bit lower. 0-100 sprint in the Urus S will take 3.5 seconds compared to the claimed 3.3 seconds for the Performante. A 0-200 kmph sprint for this bull will take only 12.5 seconds, while the braking from 100 kmph to nought will only need a claimed 33.7m. The top speed for the Urus S is 305 kmph, while the Performante goes 306!   So to conclude, the Urus S has the same powertrain as the Urus Performante, even configured the same way…and yet they produce different performance numbers. The name does make a difference, then, I guess! But don’t read between the lines. I definitely didn’t mean that the Urus S is equally capable as the Urus Performante and that it has only been dialed back to save the Performante some cachet for its name. Or did I?

The behemoth comes with a re-tuned exhaust with better and crisper exhaust notes to remind us of its true Lamborghini-ness. Who doesn’t love a louder exhaust, right? That is far from the most exciting thing about this car. Lamborghini has introduced a new ‘EGO’ driving mode to the vehicle in addition to the regulars (most of which people don’t use apart from Corsa). So what exactly does this ego mode do apart from boosting your ego? Well, Lamborghini says that it is meant for the most versatile, comfortable and sporty super SUV experience in every environment. Definitely not vague!

The S has many updates visually, but nothing that would be coined as a complete refresh. Cosmetic upgrades include a more aggressive front and rear bumper and hood vents that look like nostrils for this raging bull. Since it is not the Performante (at least not above the skin), it does miss out on the dual-tone hood and the roof spoiler, but nevertheless, it is a striking design. In terms of interiors, the Urus S offers more luxury in addition to more customization being available since it is the ‘luxurious’ SUV. Didn’t know Lamborghini was entering the luxury SUV market? But Lamborghini Chairman Stephan Winkelmann claims that the Urus S and the Urus Performante sit perfectly together for the Urus line-up. One for the road, and the other for the track! The two stablemates will surely make the trip over to our country’s showroom floors, although whether they will make trips on our roads is something that remains to be seen. With prices in Europe being announced starting just under EUR 200,000/- we expect the Urus S to be priced upwards to above INR 3.7 Crores (Ex-showroom, India).