News/ Others/ The 715BHP Purosangue Is Not An SUV Is What Ferrari Insists !

The 715BHP Purosangue Is Not An SUV Is What Ferrari Insists ! 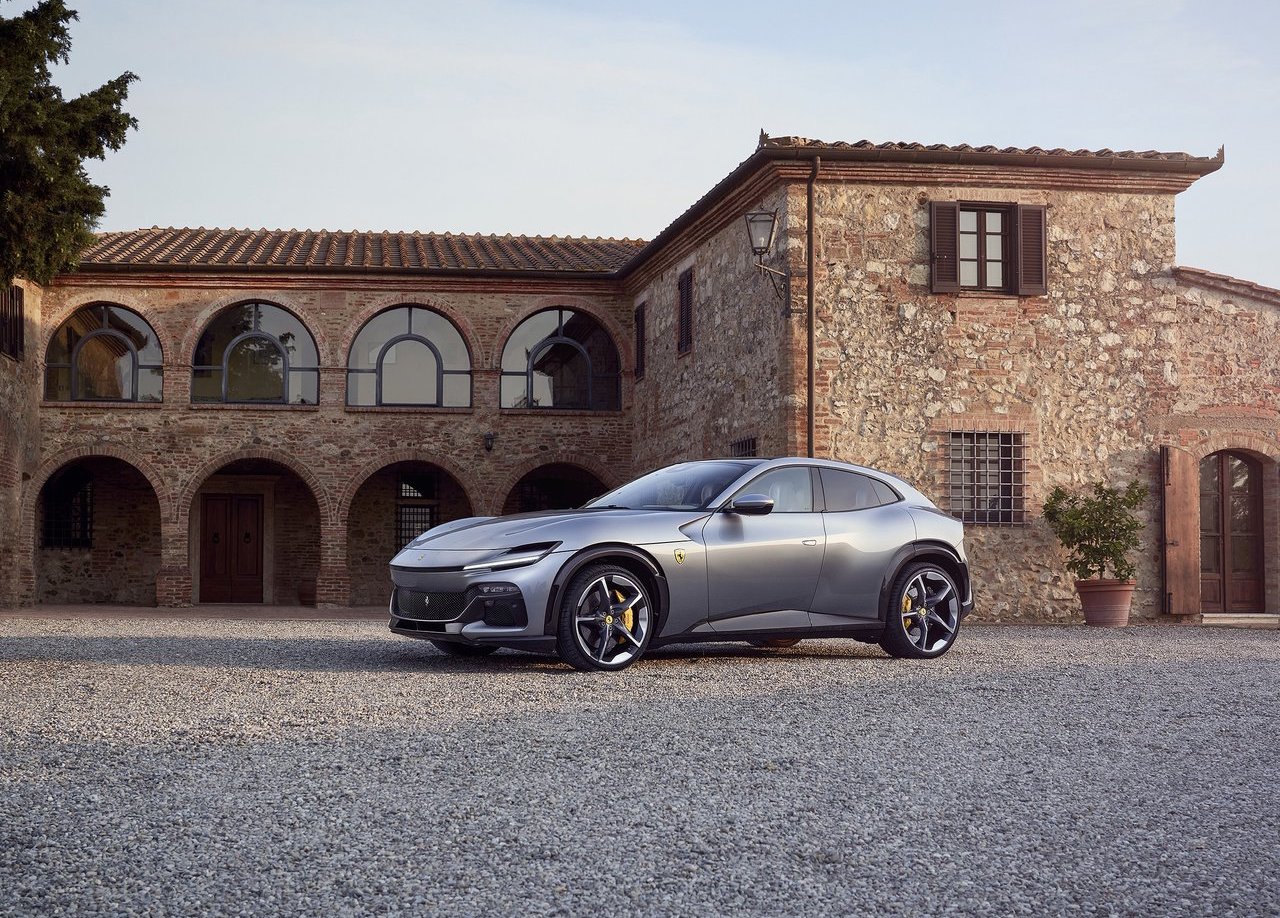 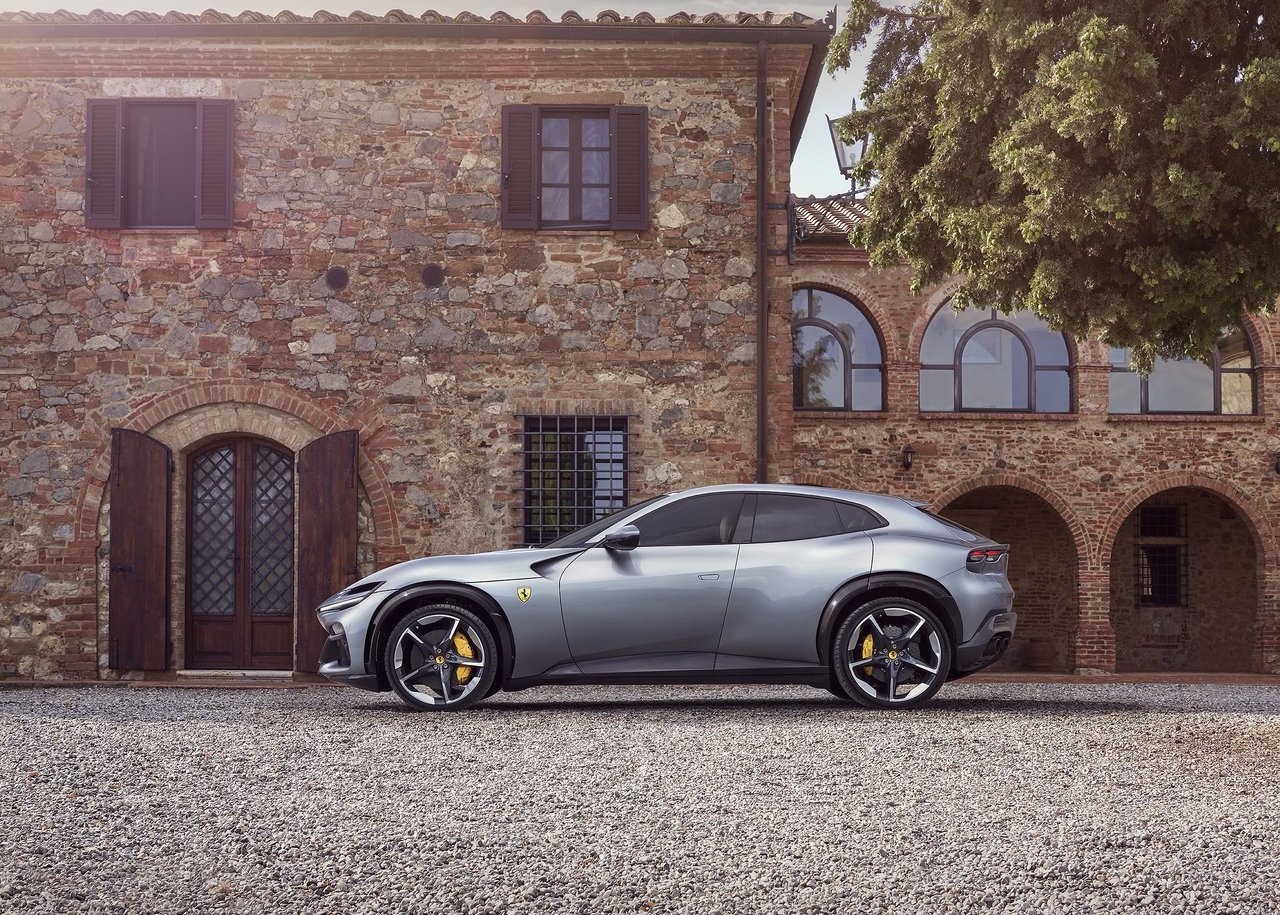 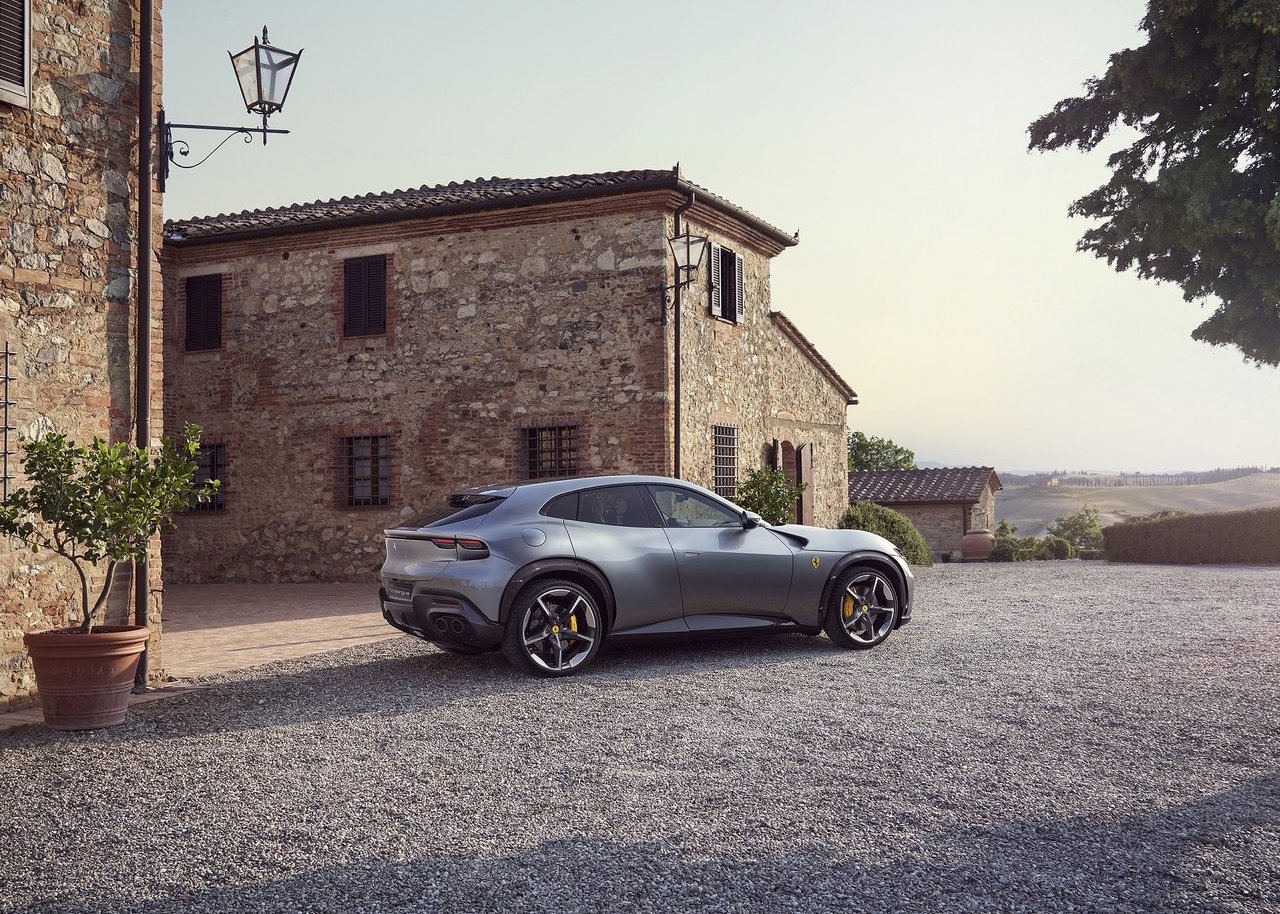 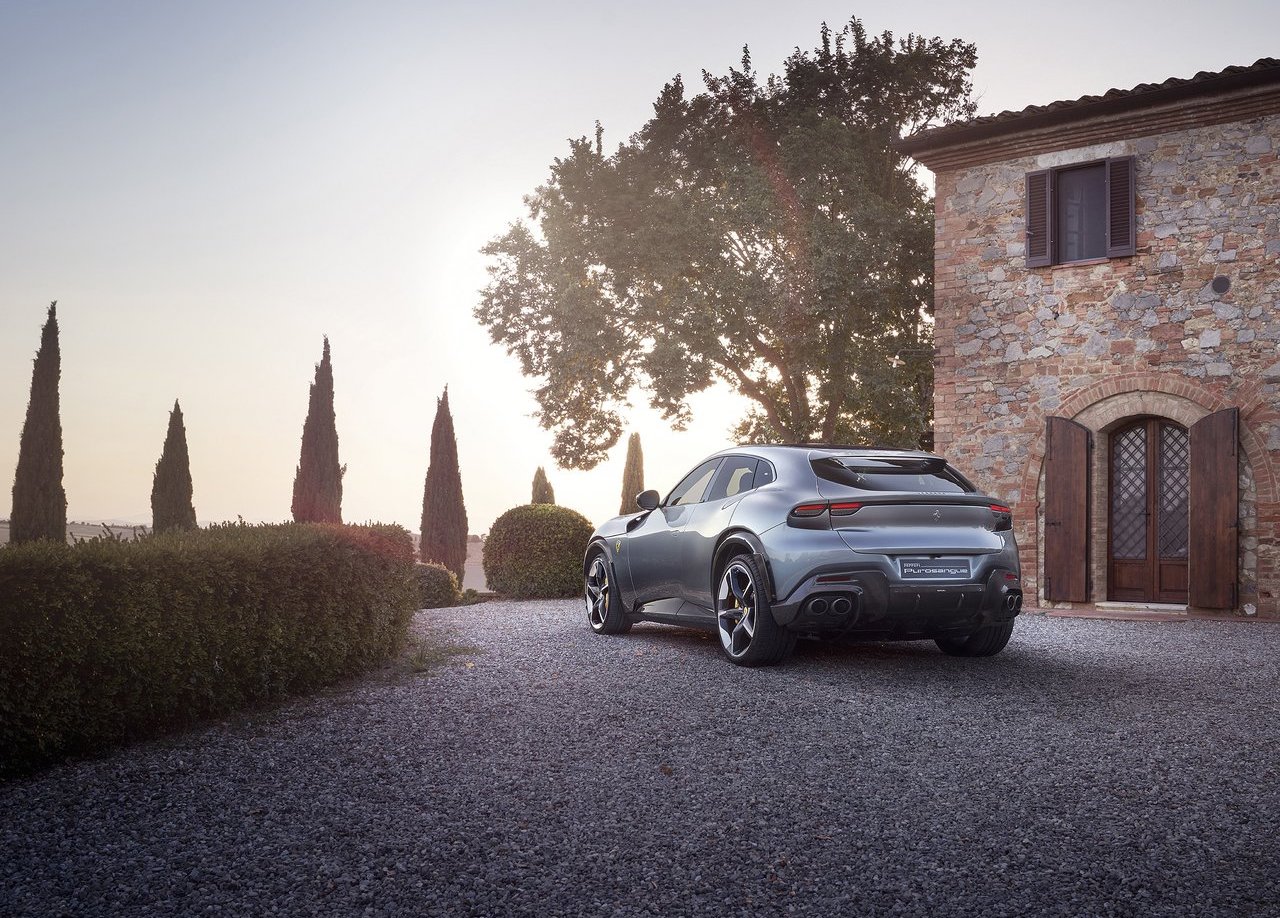 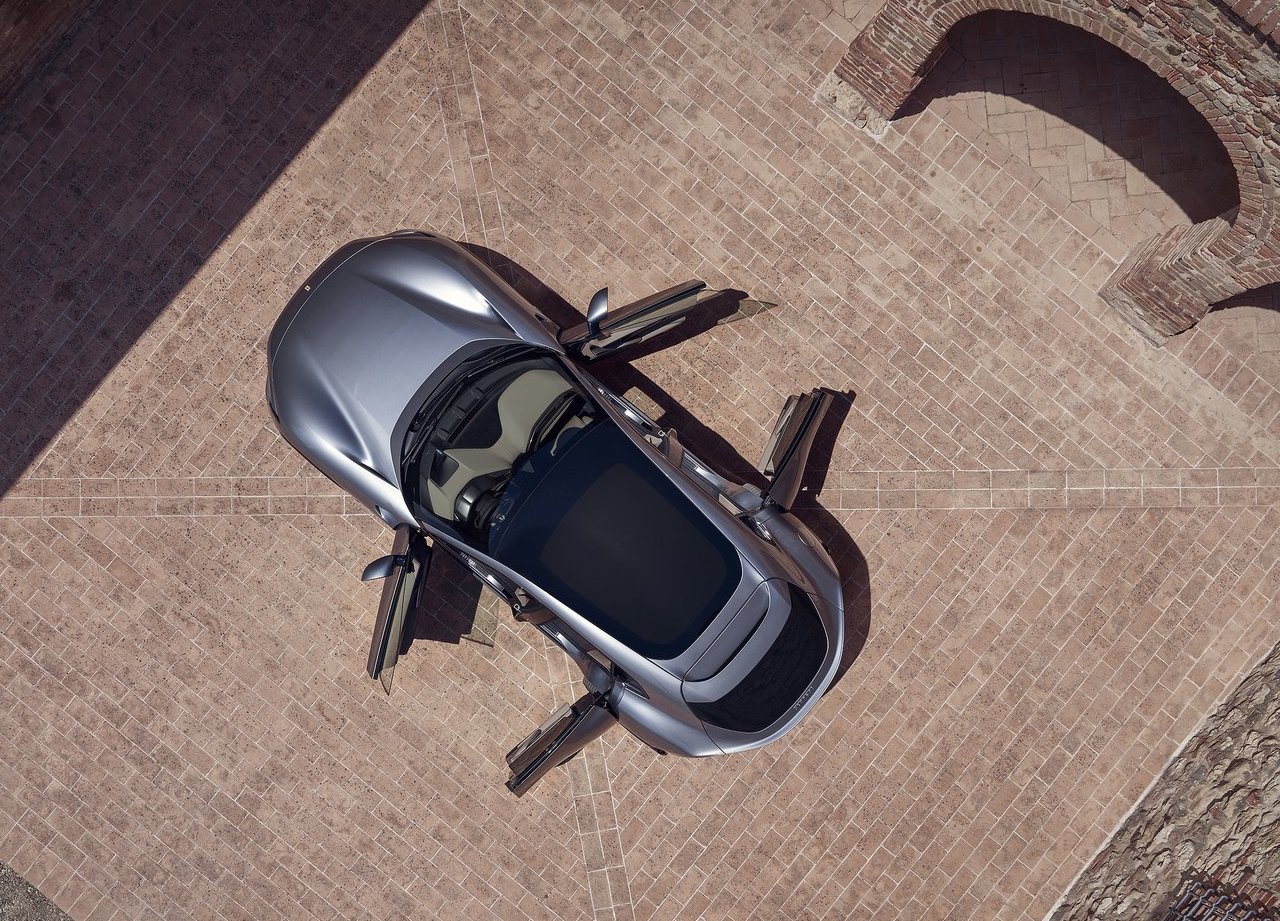 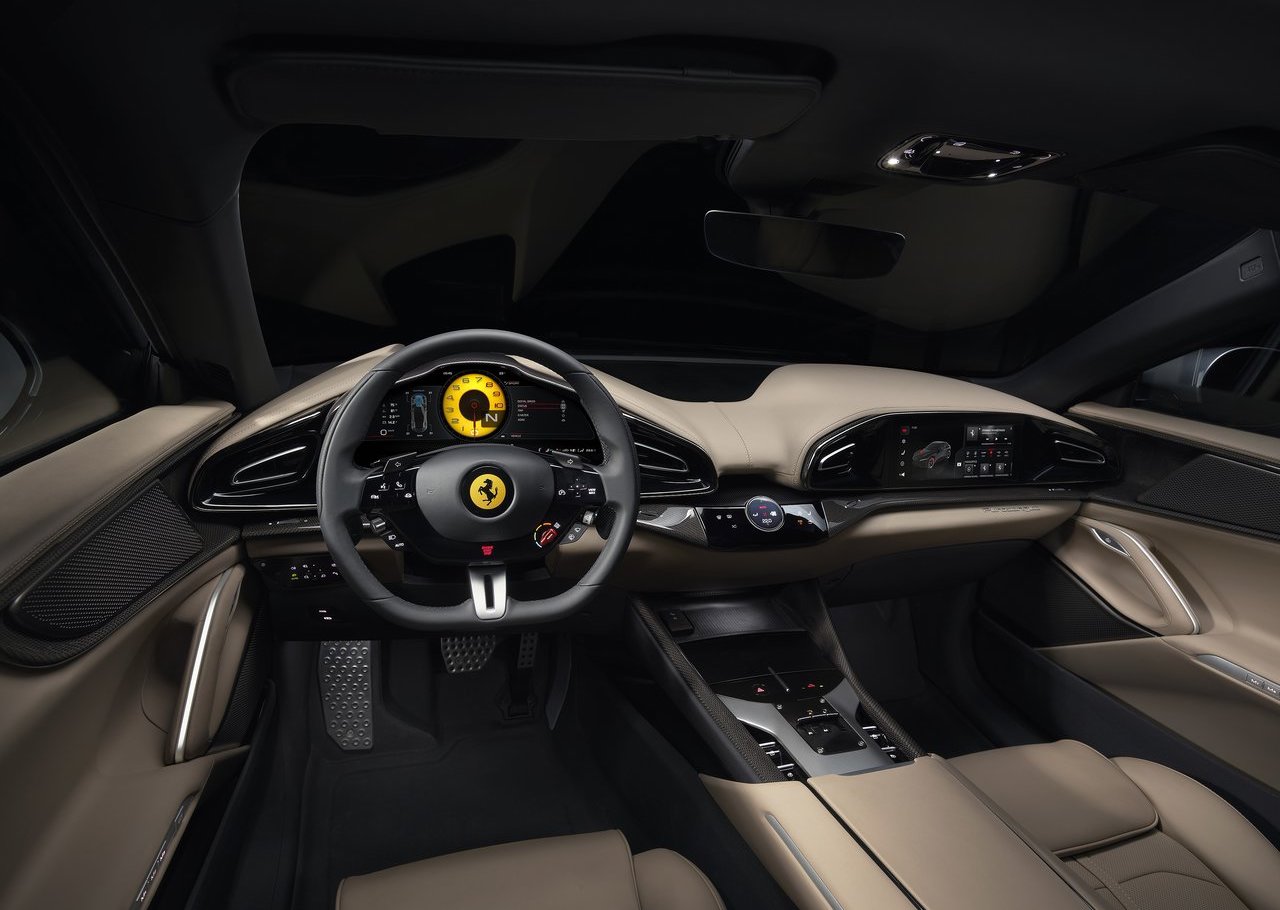 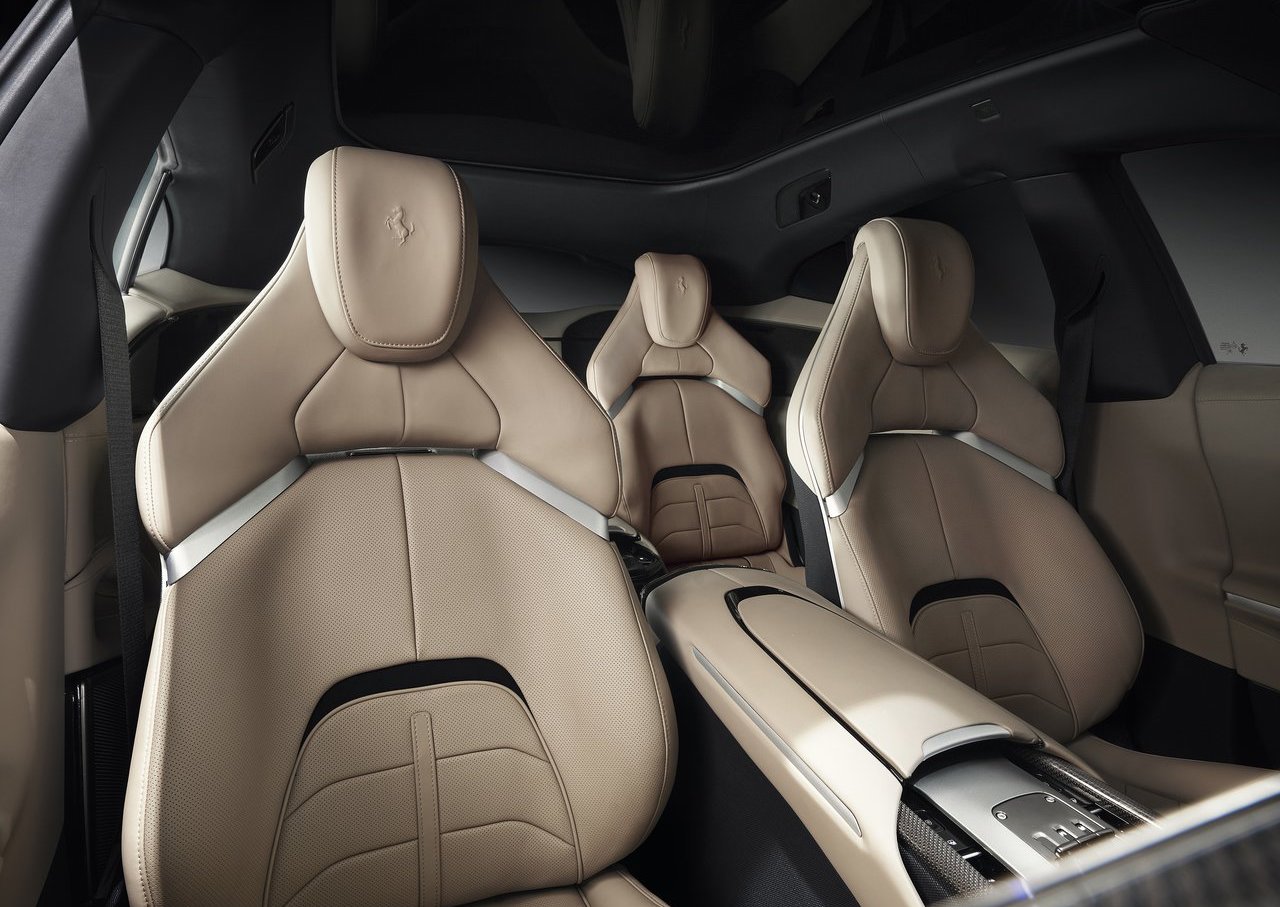 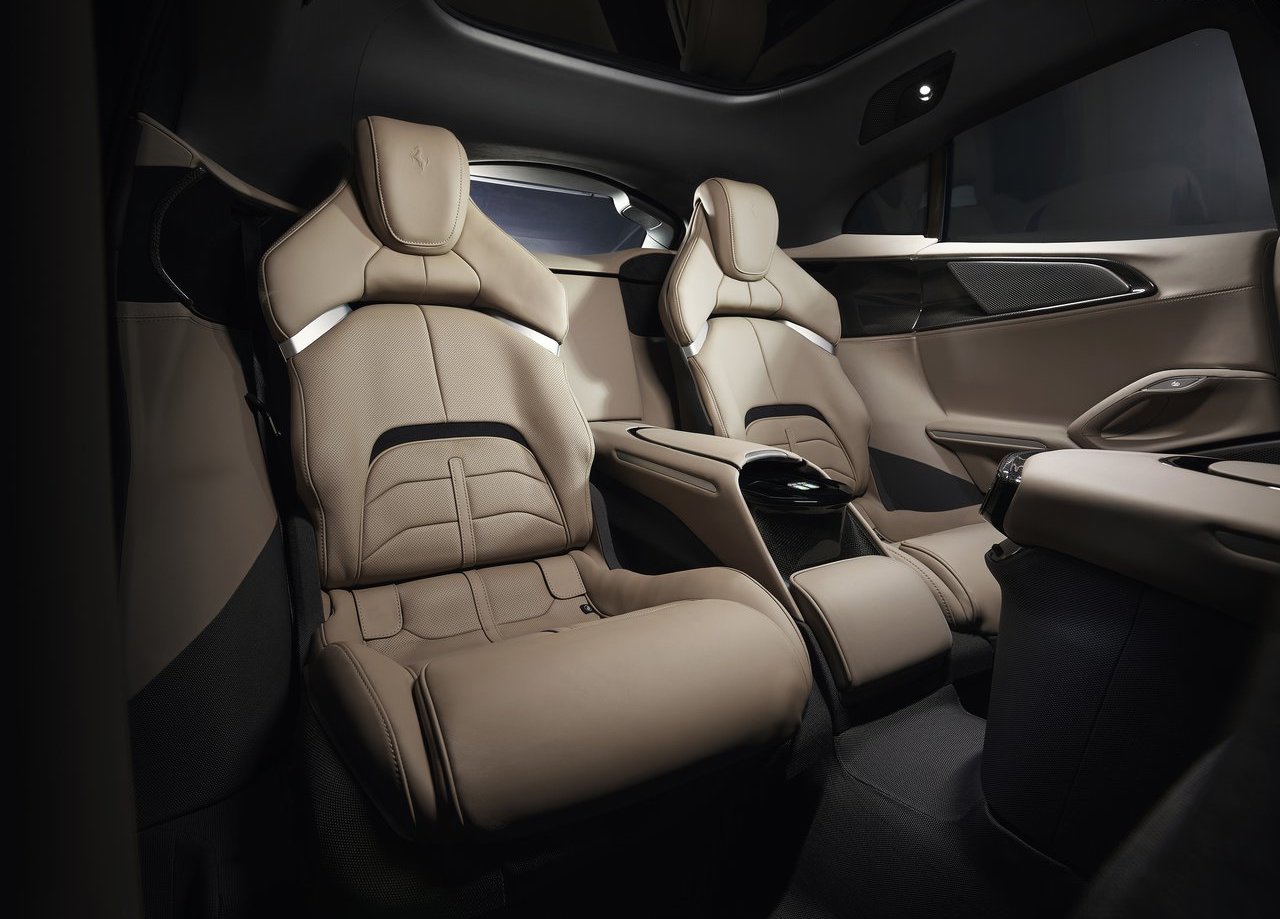 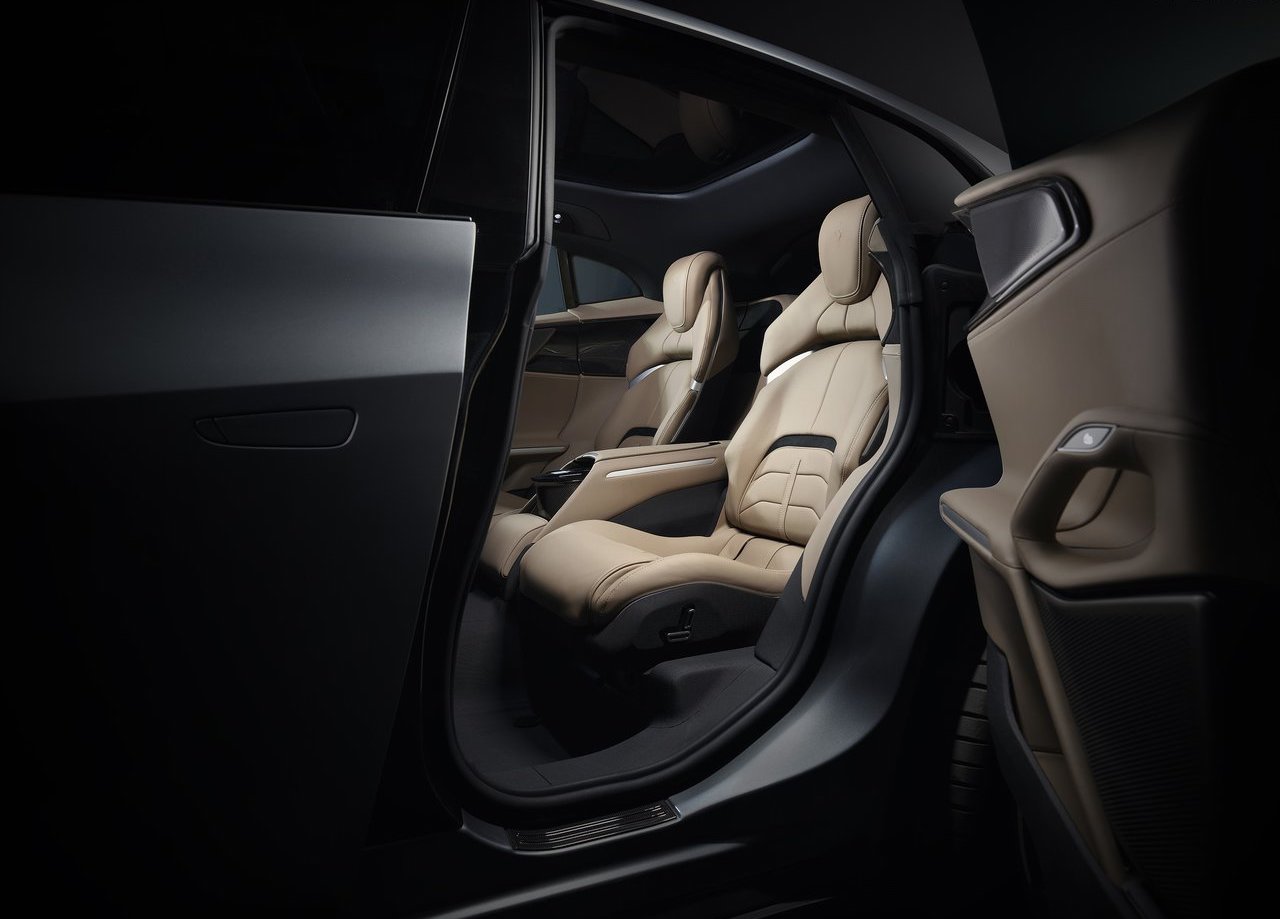 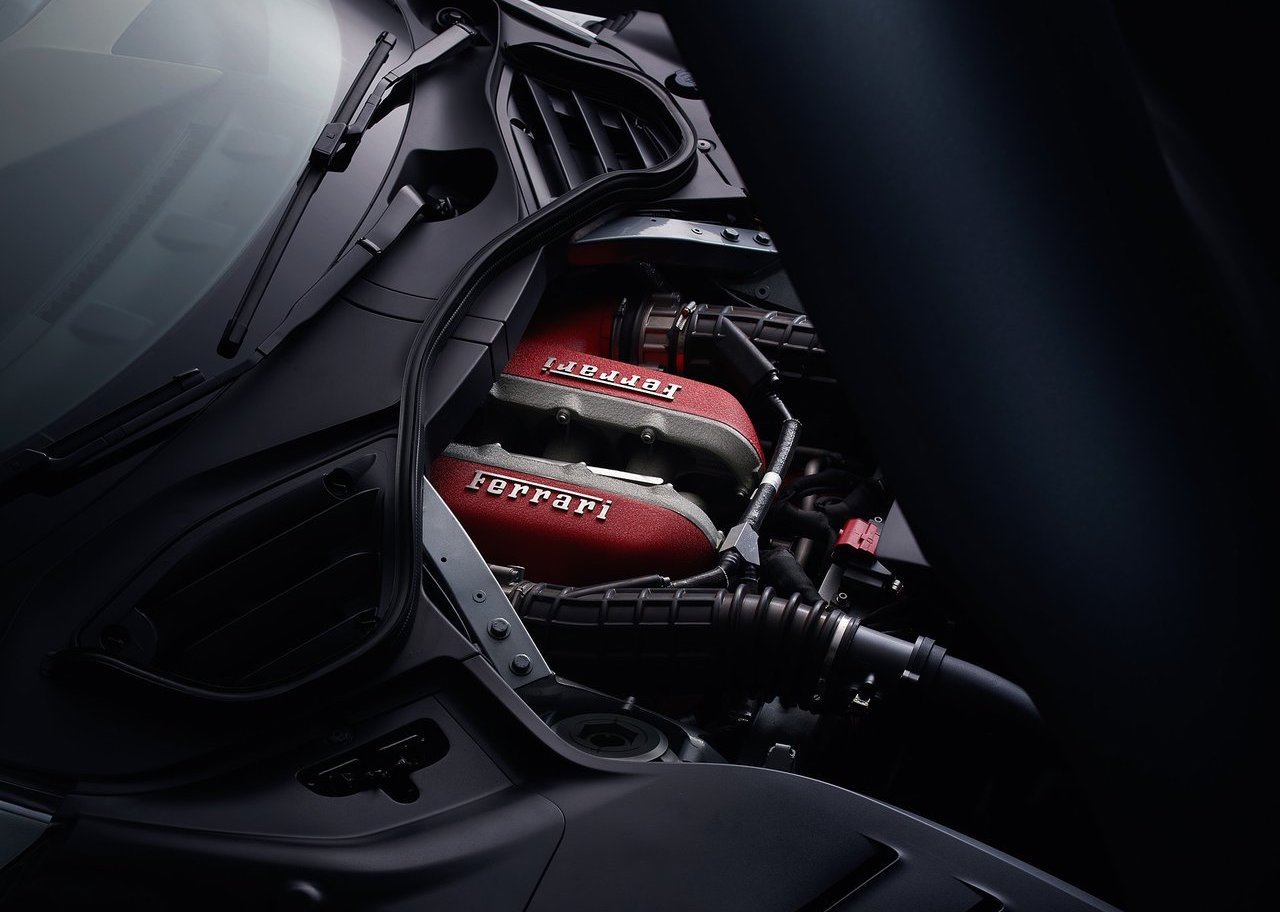 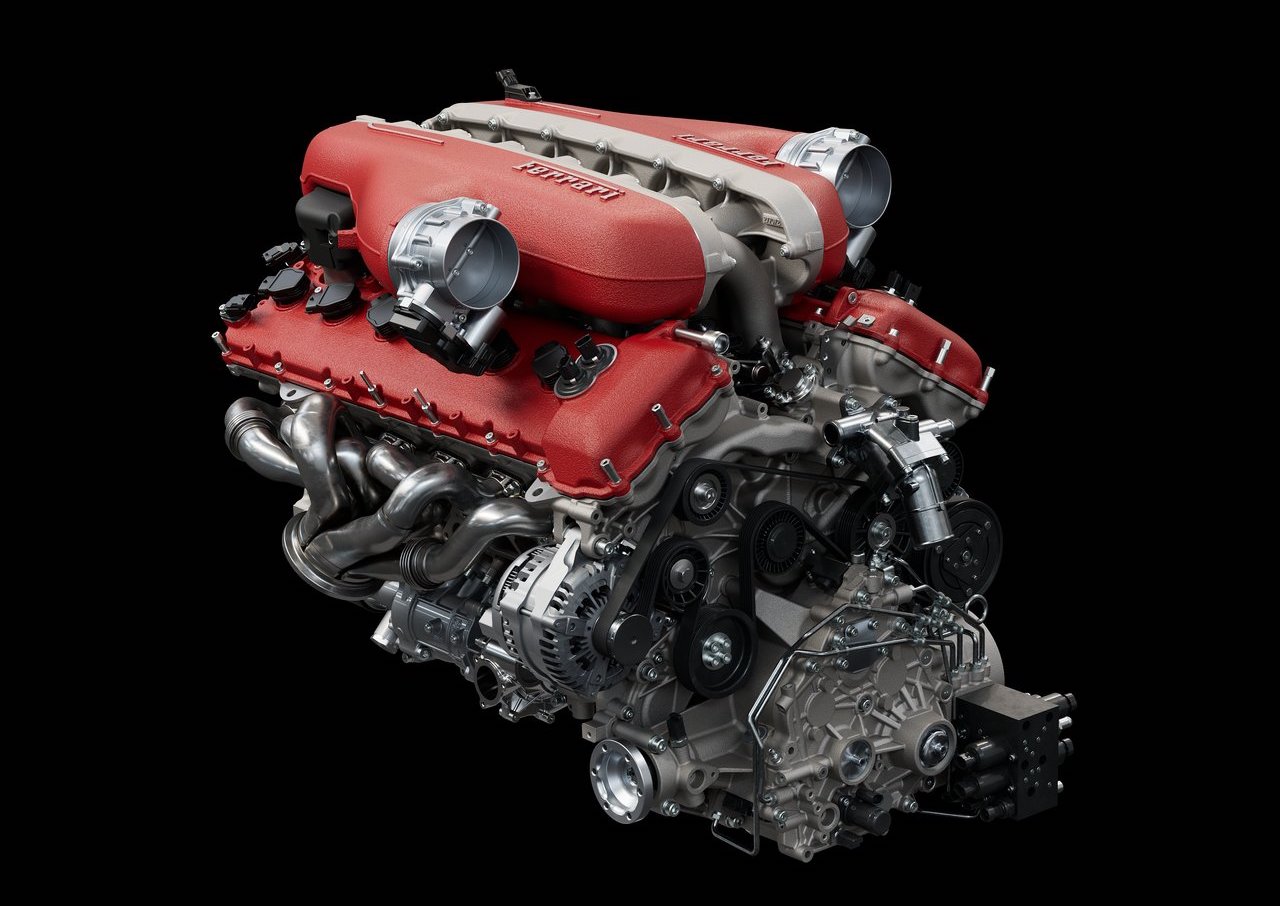 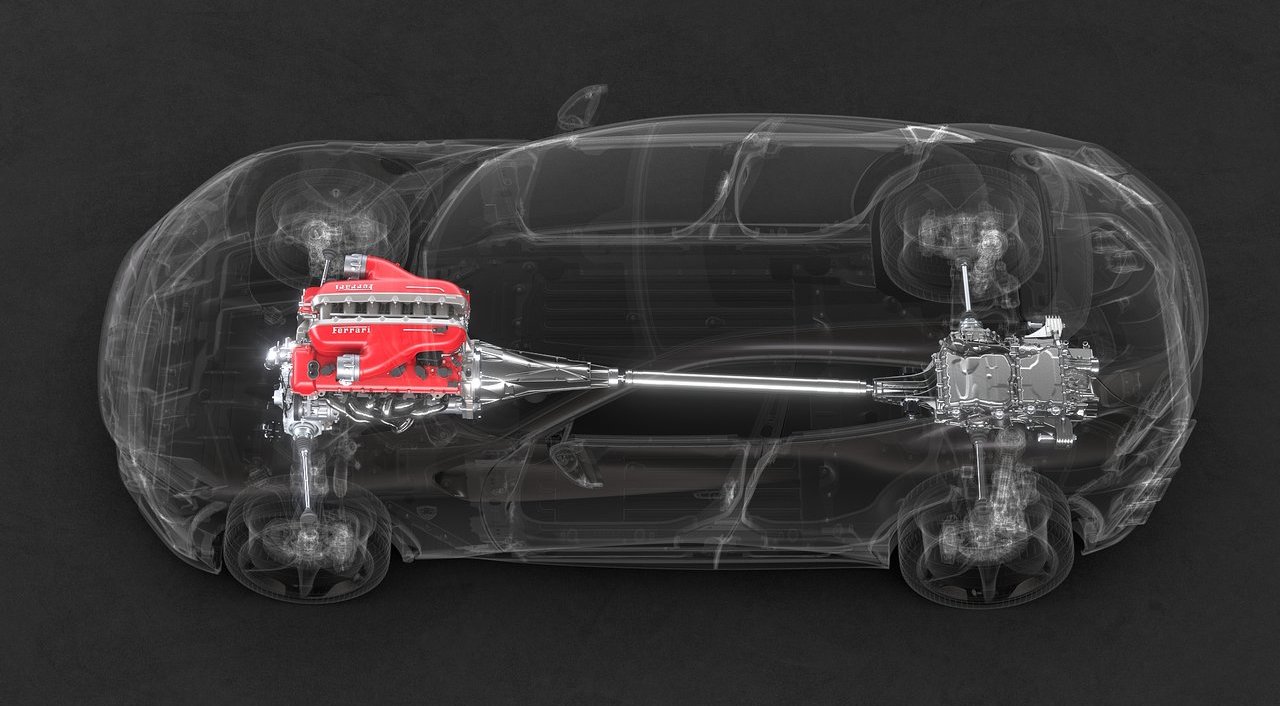 A knight in shining armour to petrolheads, Luca Di Montezemolo (Former Chairman of Ferrari) made us a promise. He promised that no SUV, Electric Car or four-door sedan would ever wear the Ferrari badge. Ferrari was adamant that it would never build an SUV, and it still is! Because, in Ferrari’s words, the Purosangue is not an SUV or a crossover. They still call it a sports car – a practical one! They call it their first four-seat, four-door sports car. FYI Purosangue is Italian for a thoroughbred. So let’s break down the specs on this definitely-not-SUV. It is a true mid-engine Ferrari because it’s powered by a Ferrari’s hand-built 6.5L 65 degree V12 that revs all the way up to mars at 8,250rpm. That powerplant gives the Purosangue 715 Italian purosangues to the brakes and even more to the crank. The definitely-not-SUV also gets 716Nm of torque, all under the seemingly innocent-looking clamshell bonnet that opens the other way like a Dodge Viper.

The Purosangue is curvaceous while still radiating exuberance, a shape that will just reel you in. Although this is not Ferrari’s first four-seater, there have been the FF and the GTC4 Lusso, amongst others. This is Ferrari’s first four-door, and those doors arrive in fashion, specifically in electric suicide door guise. Quite Rolls-Royce, I must admit. The Purosangue comes in holy matrimony with an 8-speed dual-clutch rear-mounted gearbox system. The fire-breathing V12 does send some power to the front wheels, but most of that power reaches the rear wheels thanks to the rear-mounted gearbox. The latest Ferrari four-door four-seat sportscar can make the 0-100 sprint in a claimed 3.3 seconds, with 200 coming up in a claimed 10.6 seconds from nought. The definitely-not-SUV tops out at 309kmph. That is definitely supercar territory.

The car’s roof sits 1,589mm from the bottom of the tyres, so every Tom, Dick & Harry that pulls up next to you on that red light will sit a floor above you. Handling in the definitely-not-SUV will be unlike any other because it rides on 22-inch wheels up front and 23-inch down back, each as wide as a road roller. All this shrink-wrapped in low-profile Michelins and centred with carbon ceramic brakes to stop the 2-tonne monster - the heaviest car Ferrari has ever made. This car is undoubtedly a lot of firsts for the prancing horse. The Purosangue is an all-new chassis built from the ground up to provide seating for four full-grown people, unlike the previous four-seater that could only fit dwarfs. But this one strictly fits four with a centre console at the back. Ferrari is adamant that the definitely-not-SUV will not get a bench seat. So if you have a big family, this one is not your family car. Each of the four seats gets its own separate climate controls and, of course, is electrically operated. The interiors get a stunning design all over, with every element just oozing luxury. The front of this family sportscar is similar to the recent Ferrari models. Except for a giant 10.2-inch touchscreen for the passenger. This has been an optional feature on Ferraris for a while but never this big and prominent. The definitely-not-SUV also gets a wireless charging pad, seat massaging, seat ventilation and other luxurious elements that would otherwise look out of place in a sportscar. It has a bulletproof fibre floor option available instead of the standard carpet for when you decide to take your family sportscar off-roading. The off-roading will be more effortless with the 473-litre boot with the car (the most enormous boot capacity ever in a Ferrari). Although be vary that Ferrari’s rigidity about this car being a sportscar means that the car gets no off-roading ability or modes. Ferrari has ditched the in-built satellite navigation and made Apple CarPlay & Android Auto standard on the car for navigation.

The Maranello-based company remains tight-lipped if other powertrain options like a V8 and a hybrid system will be coming to the vehicle. As it is, with 180mm of ground clearance not like there’s any space underneath to accommodate the batteries for a hybrid system. So the car is likely to remain a pure petrol-guzzling family sportscar. A petrol-guzzling sportscar that has room for 100 litres of fuel and still allows you to carry strictly three more friends around for a ride. The Purosangue is priced at EUR 390,000 in Europe. This eliminates all likely competition from the Lamborghini Urus & the Aston Martin DBX. Expected to be priced upwards of INR 6 Crore, the Purosangue is in the same price bracket as a Rolls-Royce Cullinan. Ferrari claims that they will cap off all production of the Purosangue at 20% of their total production, which will see this car be a rarer breed than other super-SUVs...Ahem, I meant family sportscars.