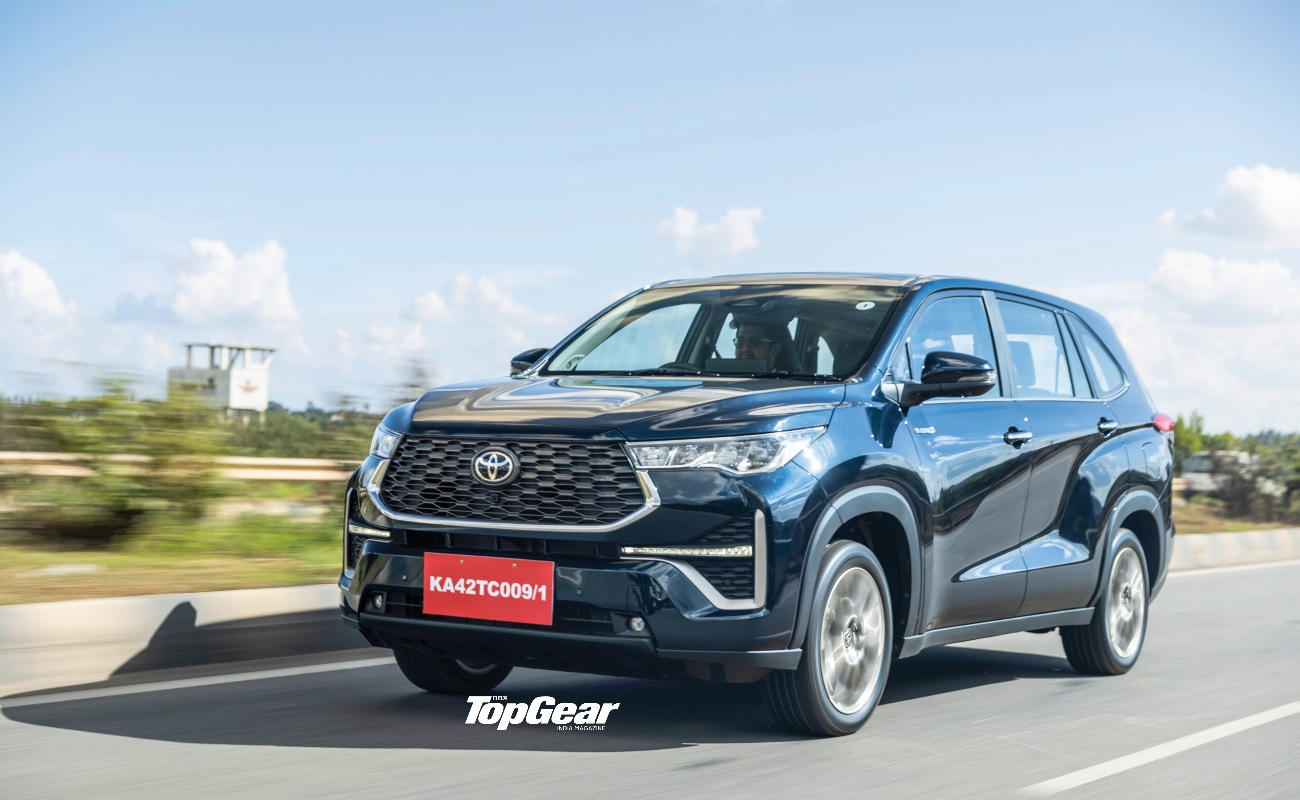 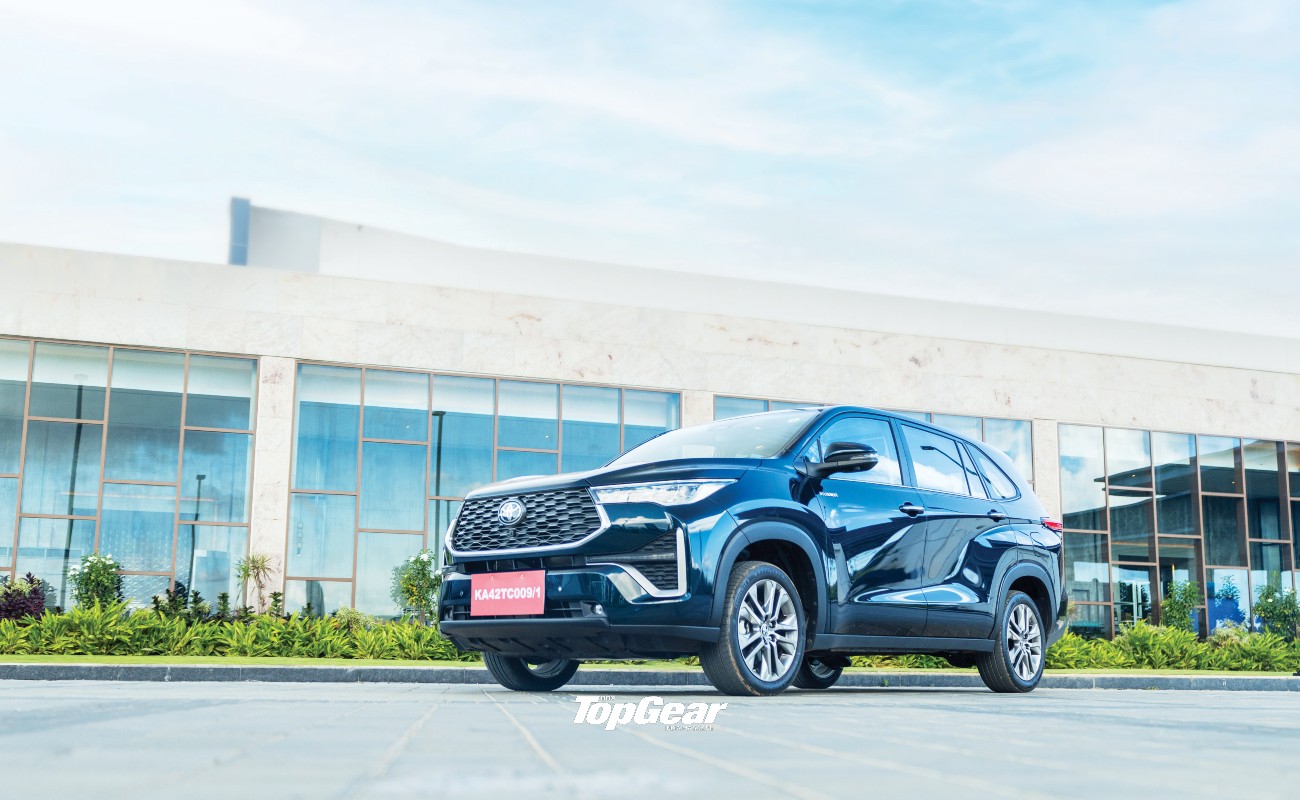 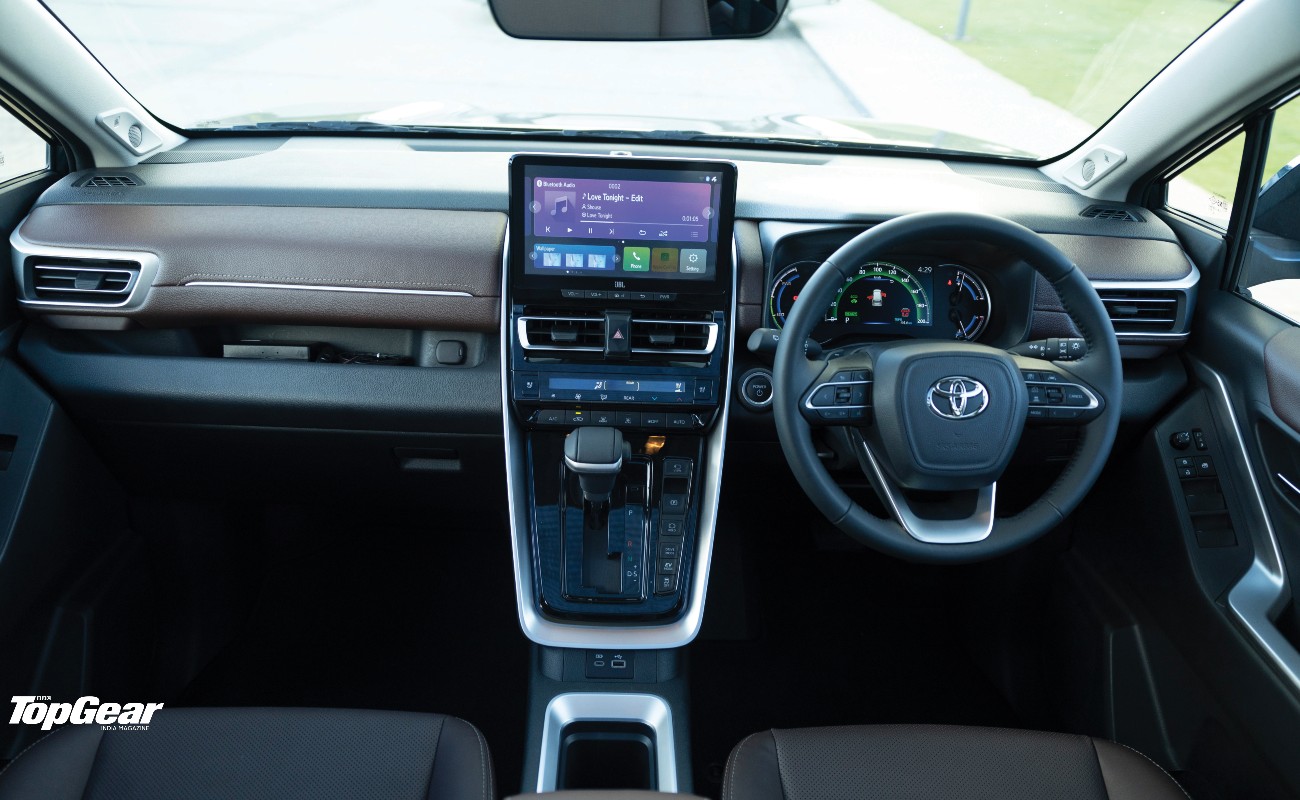 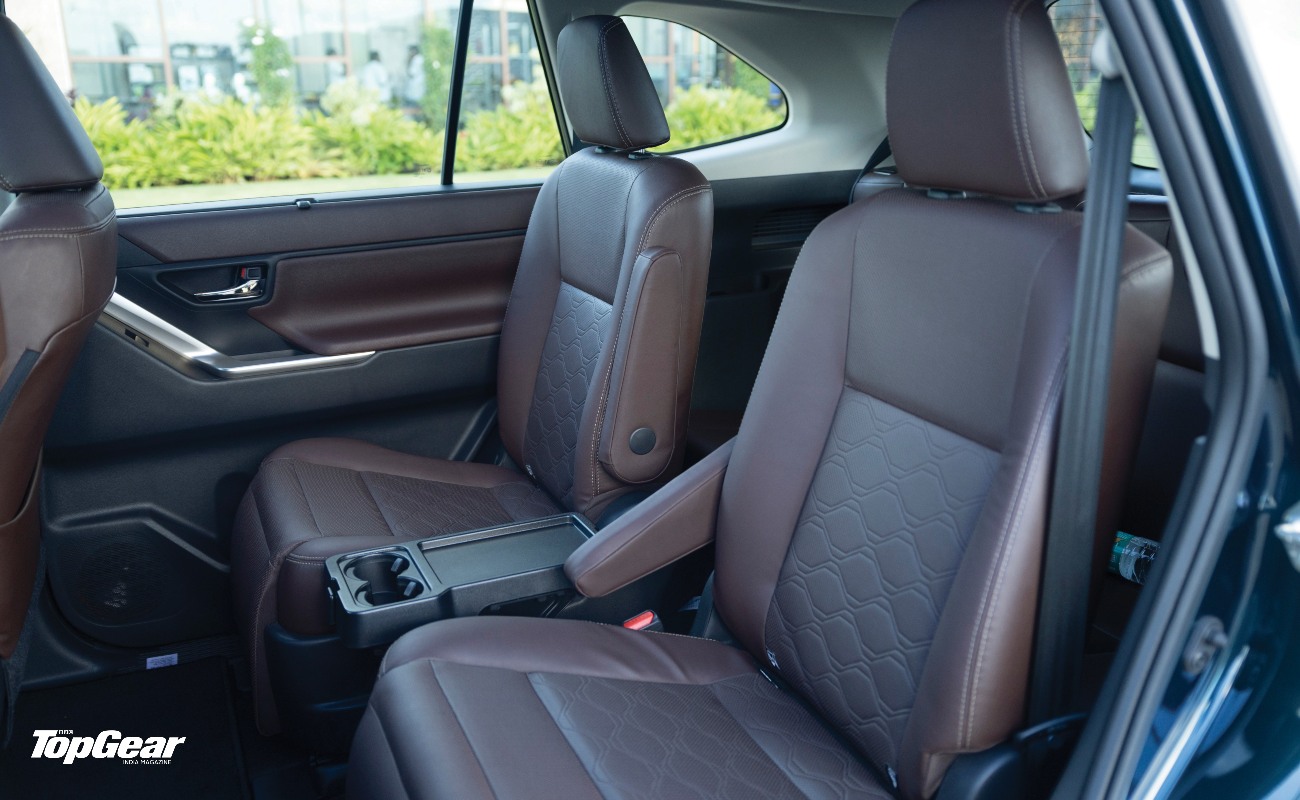 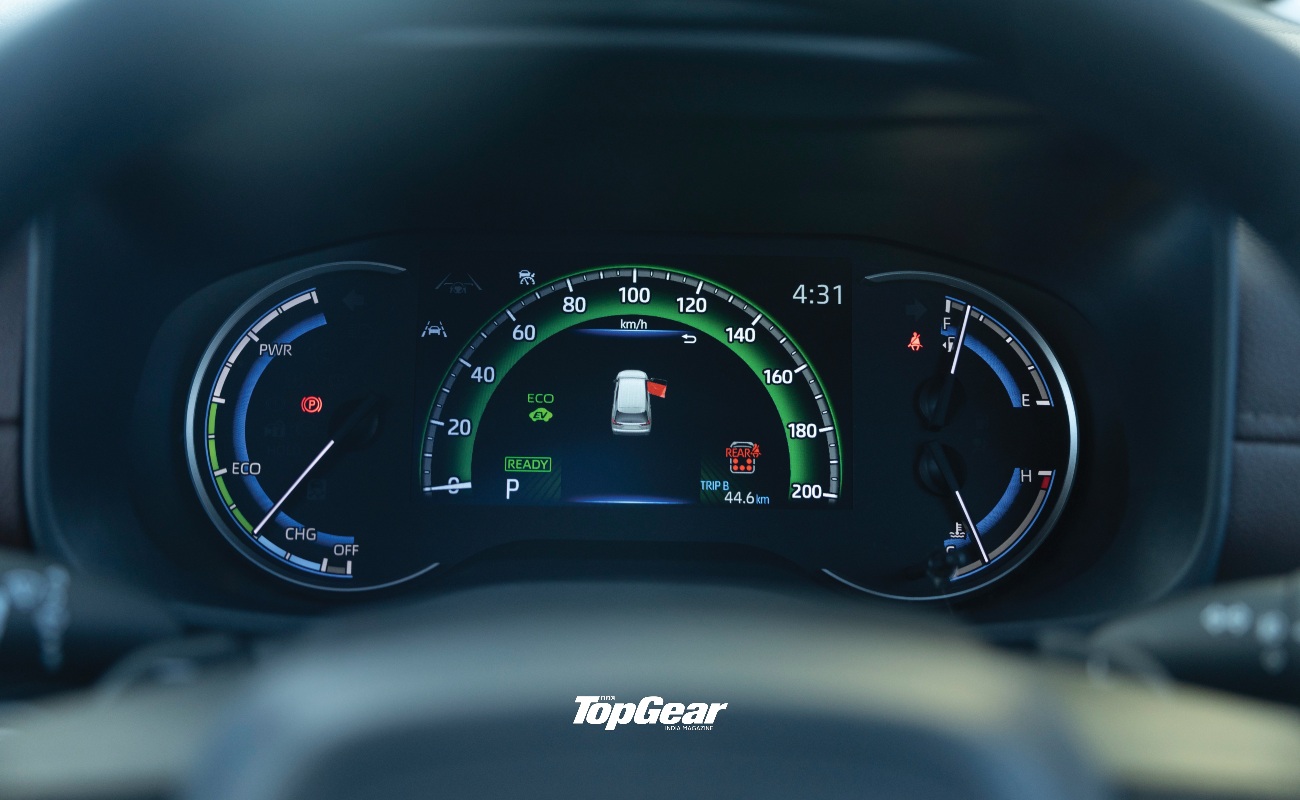 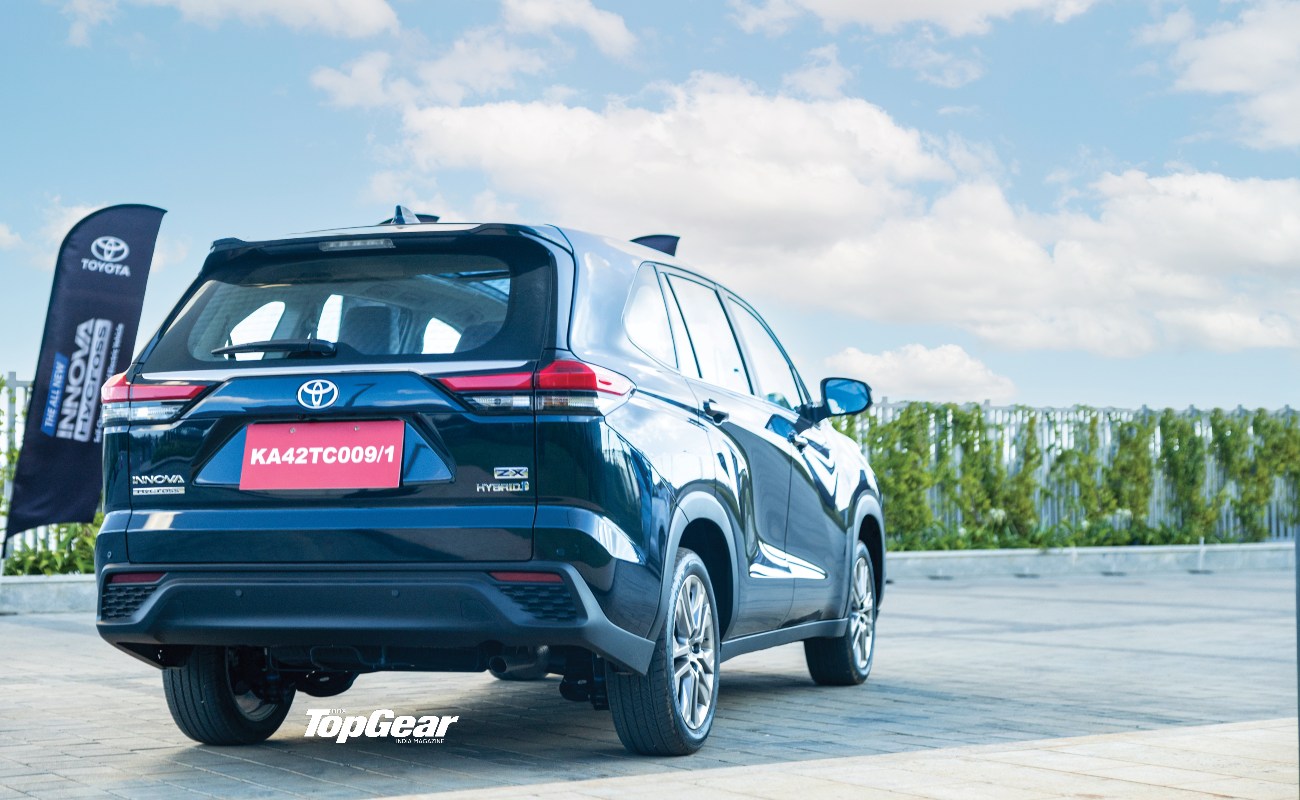 The Innova Crysta has always dominated the MPV segment, can the Innova HyCross do the same damage?

While talking about the overall exterior design of the Hycross, from some angles, it does resemble the Crysta very slightly. Still, as a whole, Toyota has designed the Hycross to look a lot more butch and masculine. It's trying to shed the MPV looks that it previously carried and looks more like an SUV. At the front is a large imposing grille with chrome accents which blend well with the LED headlights. Moreover, with its design elements, the front bumper looks quite beefy, and the LED DRLs certainly make it look desirable in the front. Even the hood has some design features making it look distinctive. Moving onto the side, the first thing to catch your eye is the 18-inch alloys within the plastic cladded wheel arches. The squared-off arches add a more SUV-like element to the HyCross, making it look quite a lot taller than it is. Not only that, Toyota has added quite a lot of unique design elements to the side of the Innova HyCross to avoid making it look drab instead, it has a strong shoulder line and a design element on the rear door.

The most attention-grabbing thing about the rear of the Innova HyCross is the massive Innova HyCross badge that sits on the powered tailgate. On the right is the large hybrid badge, along with the variant of the HyCross. Further, the LED taillights and faux rear bumper cladding accentuate the rear design. Although my only query is why it has fake plastic vents at the rear, it looks quite cheap compared to the overall rear-end design. The boot space of the Innova HyCross is undoubtedly impressive. Open the electronic tailgate, and with all the seats up, two carry-on suitcases can fit comfortably in the boot of the HyCross. But if more space is needed, fold down the third and second row of seats and get 991 litres of boot space, which is enough to carry anything you can think of.