Features/ Blogs/ History of The Holy Trinity of Cars

History of The Holy Trinity of Cars 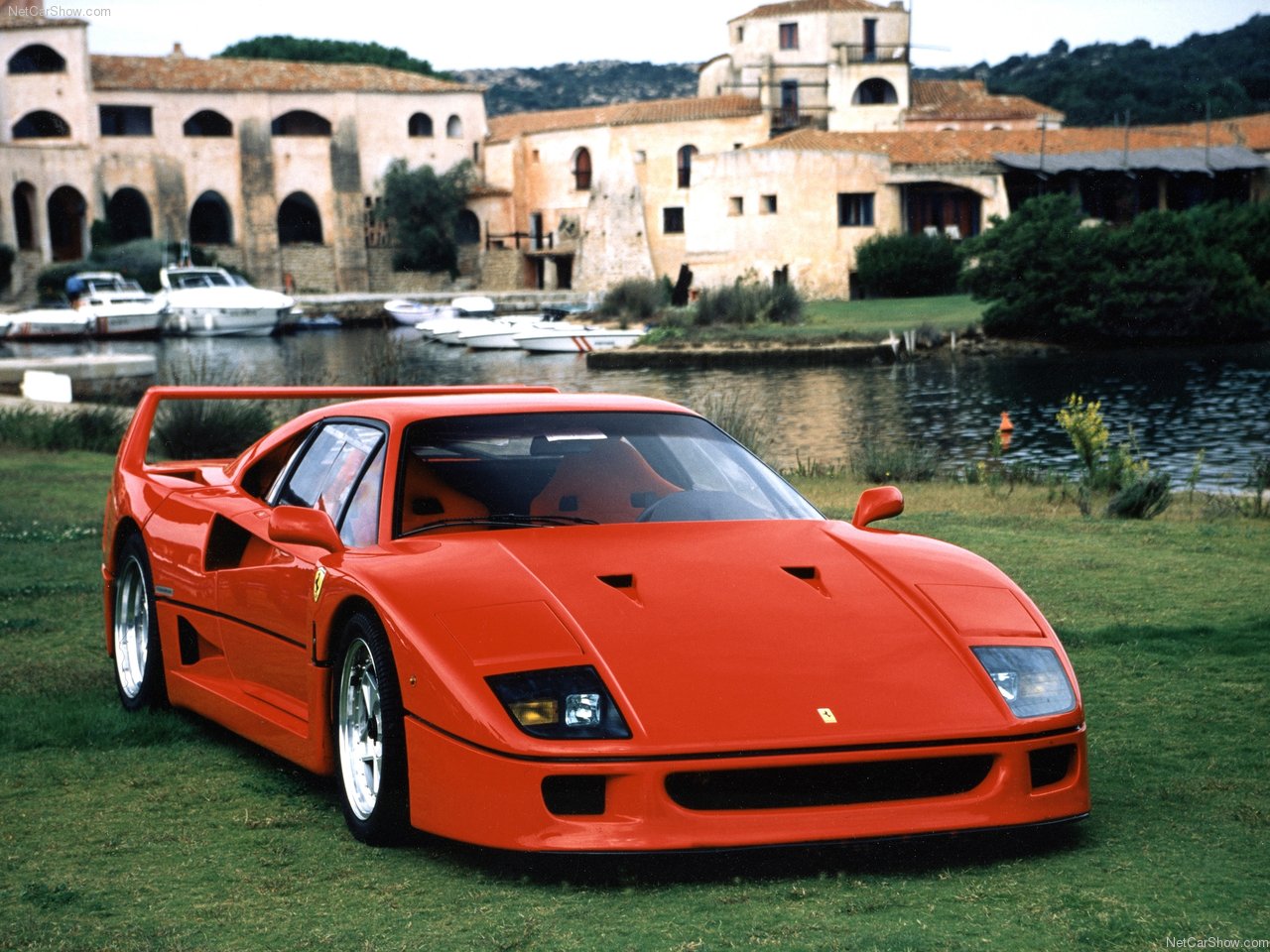 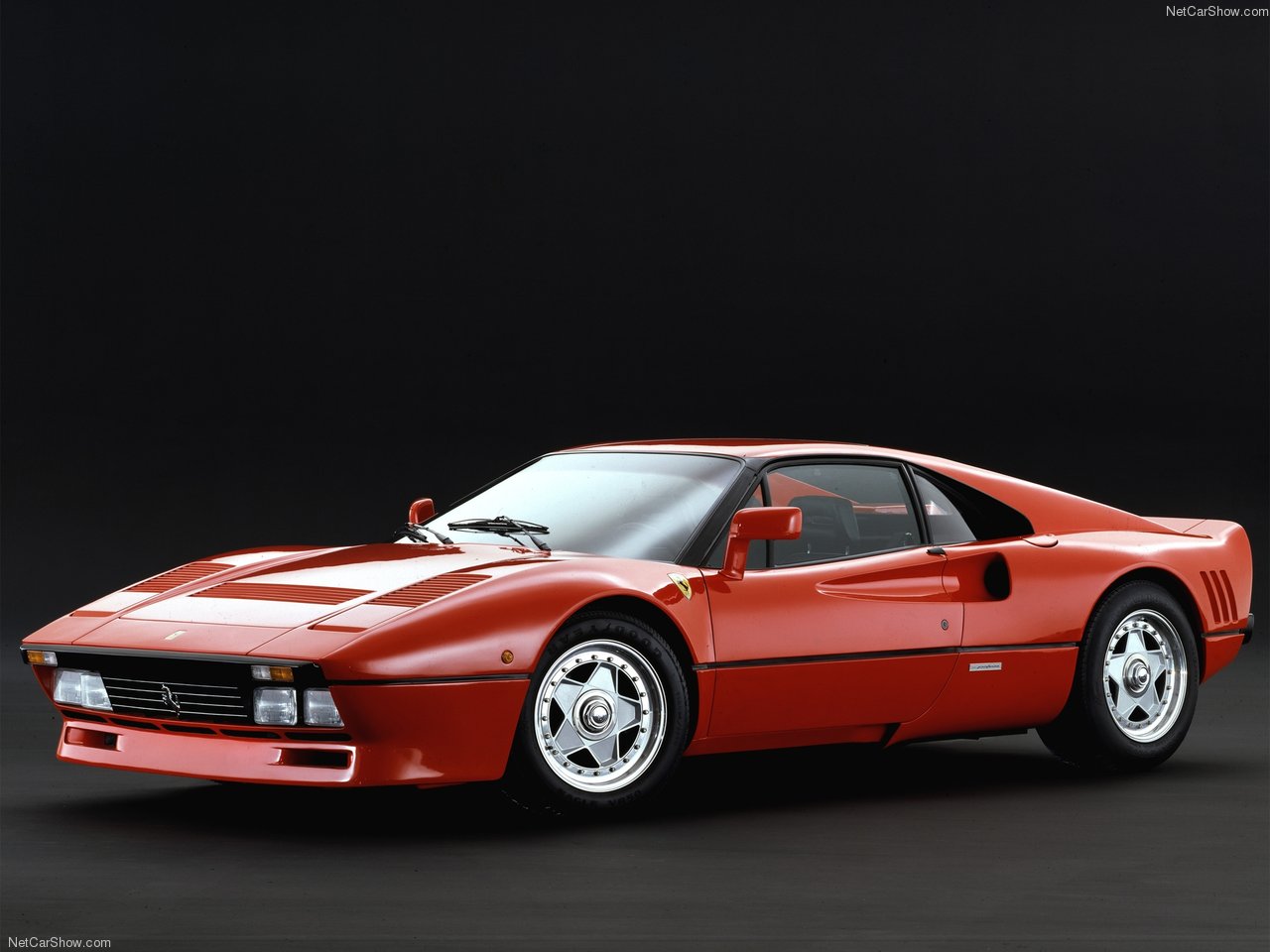 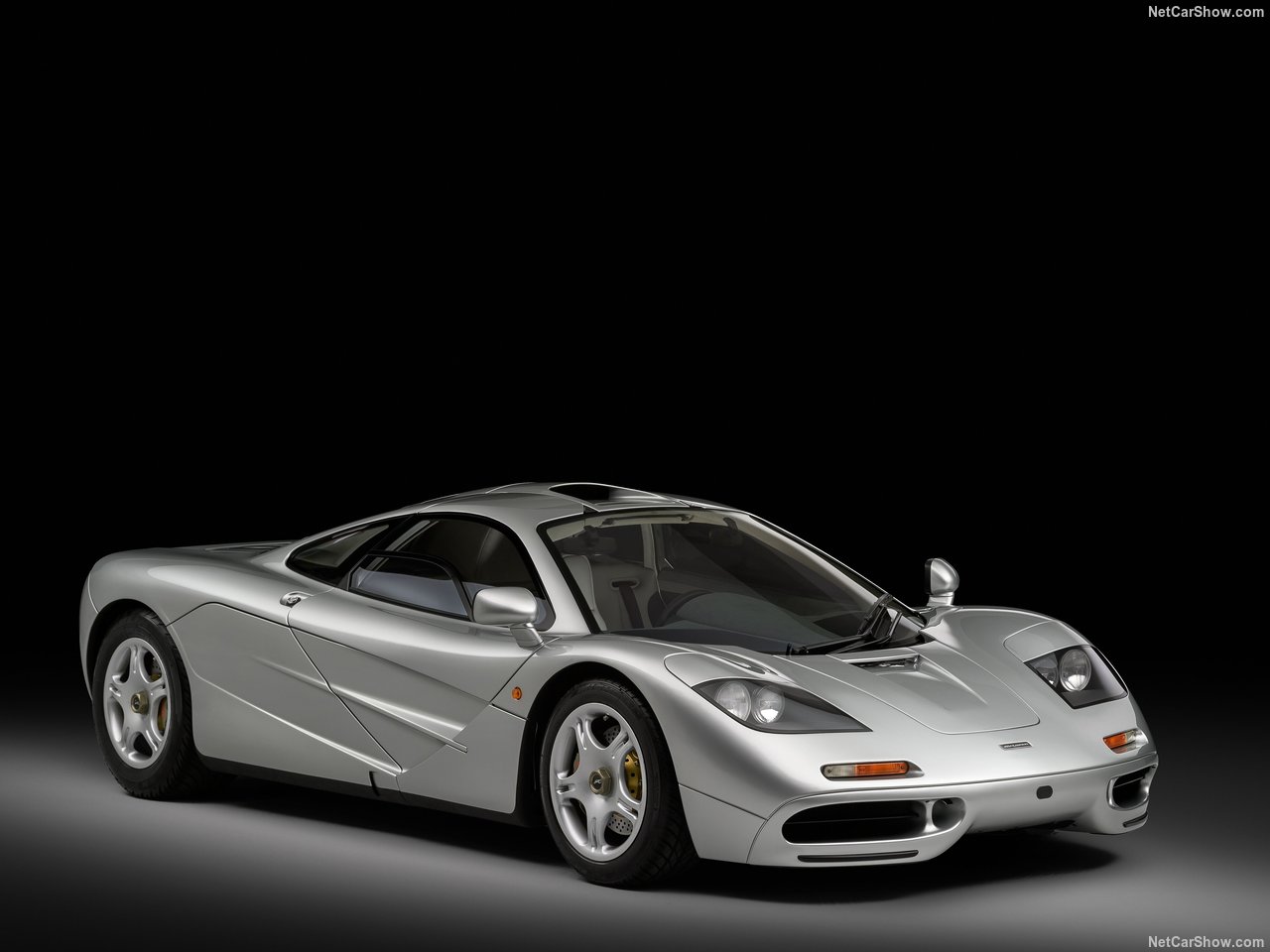 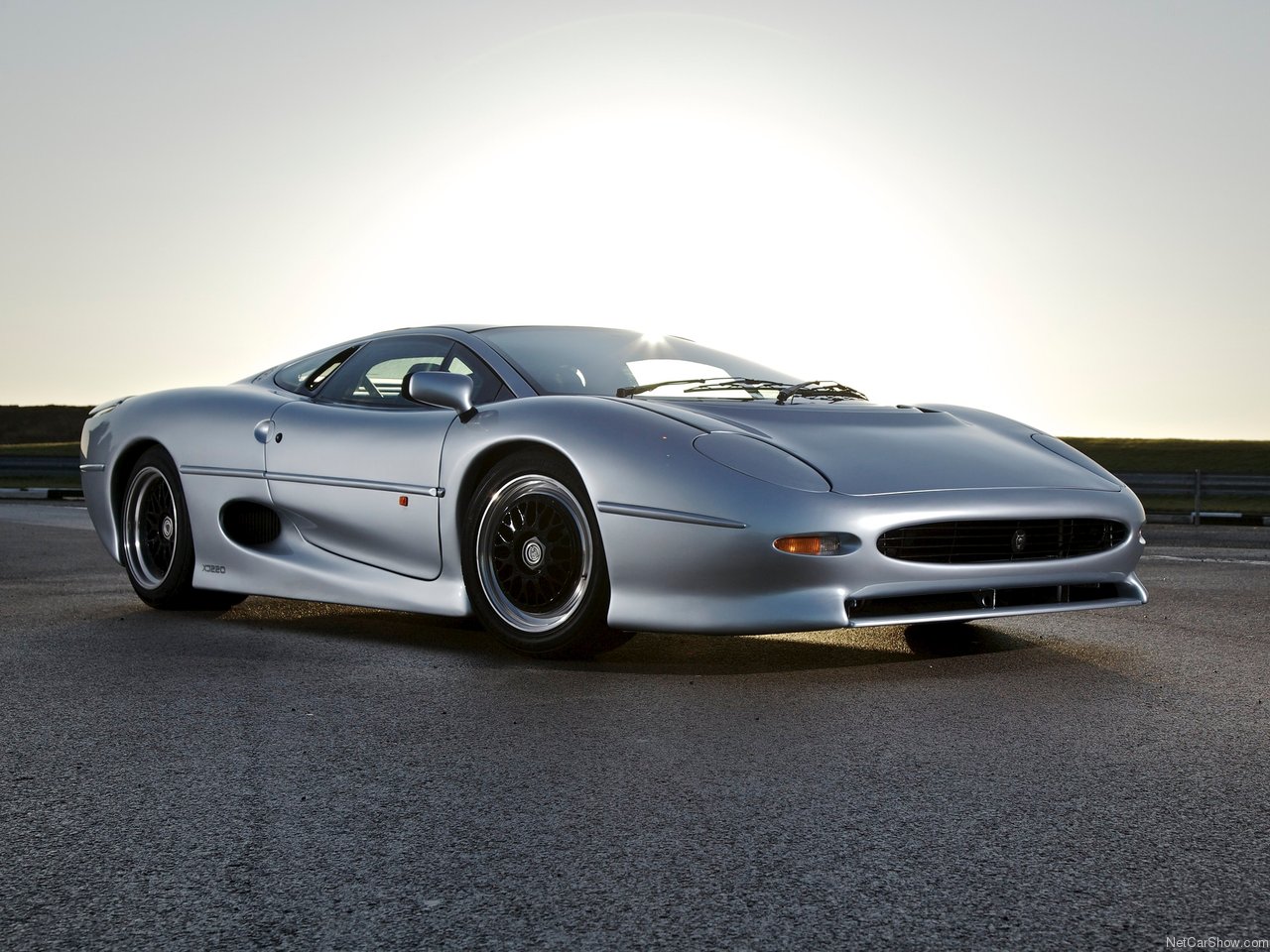 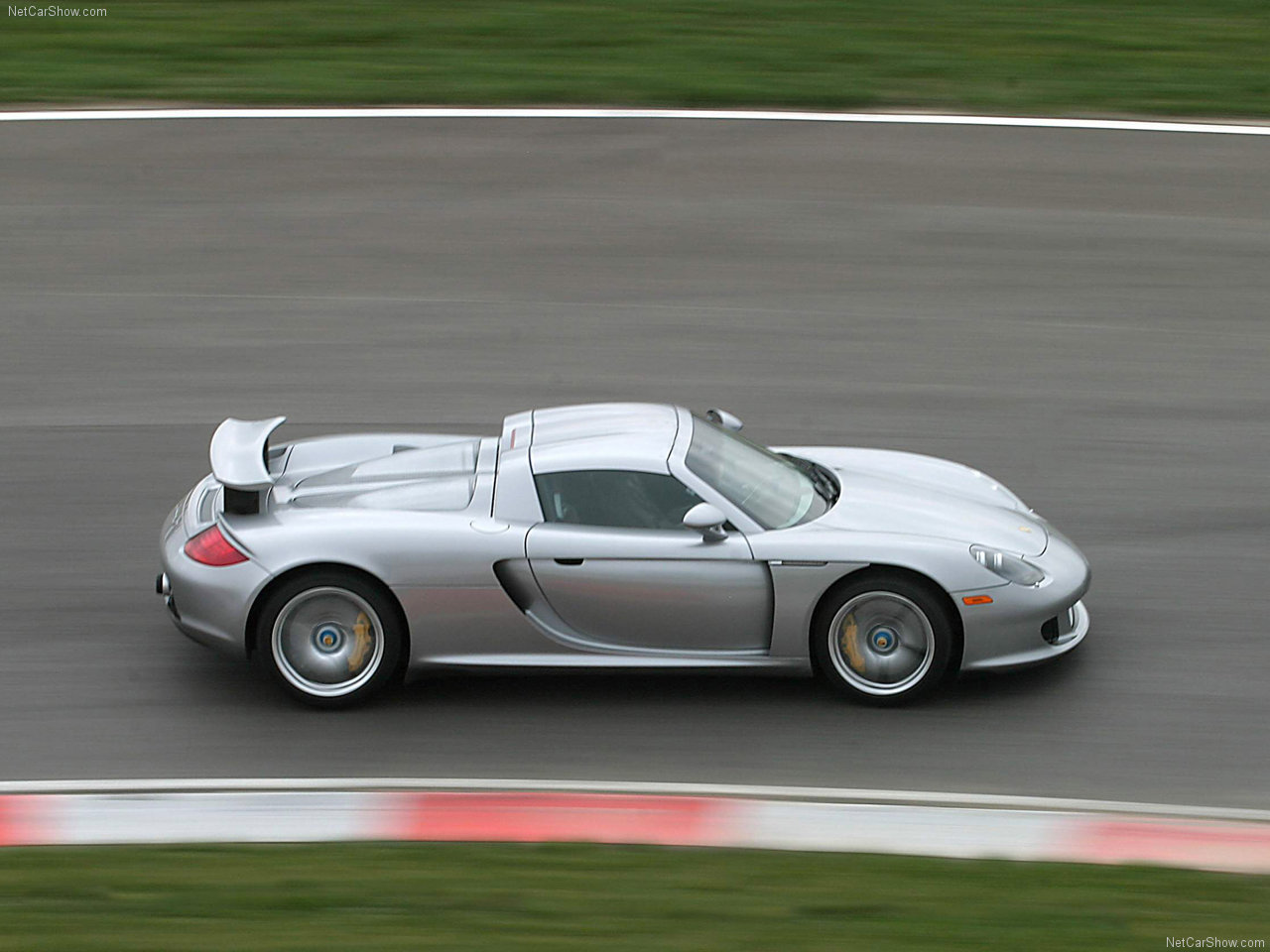 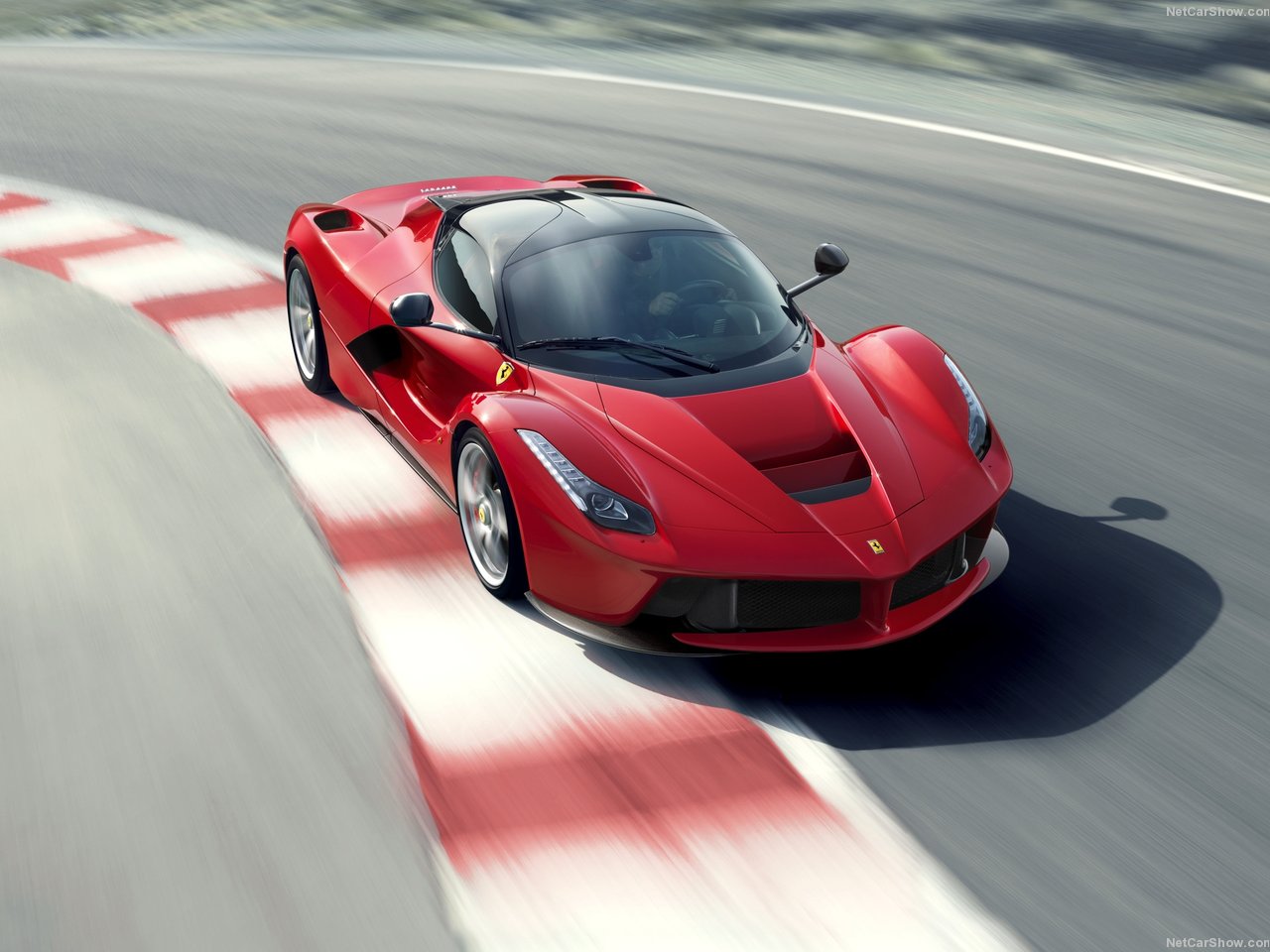 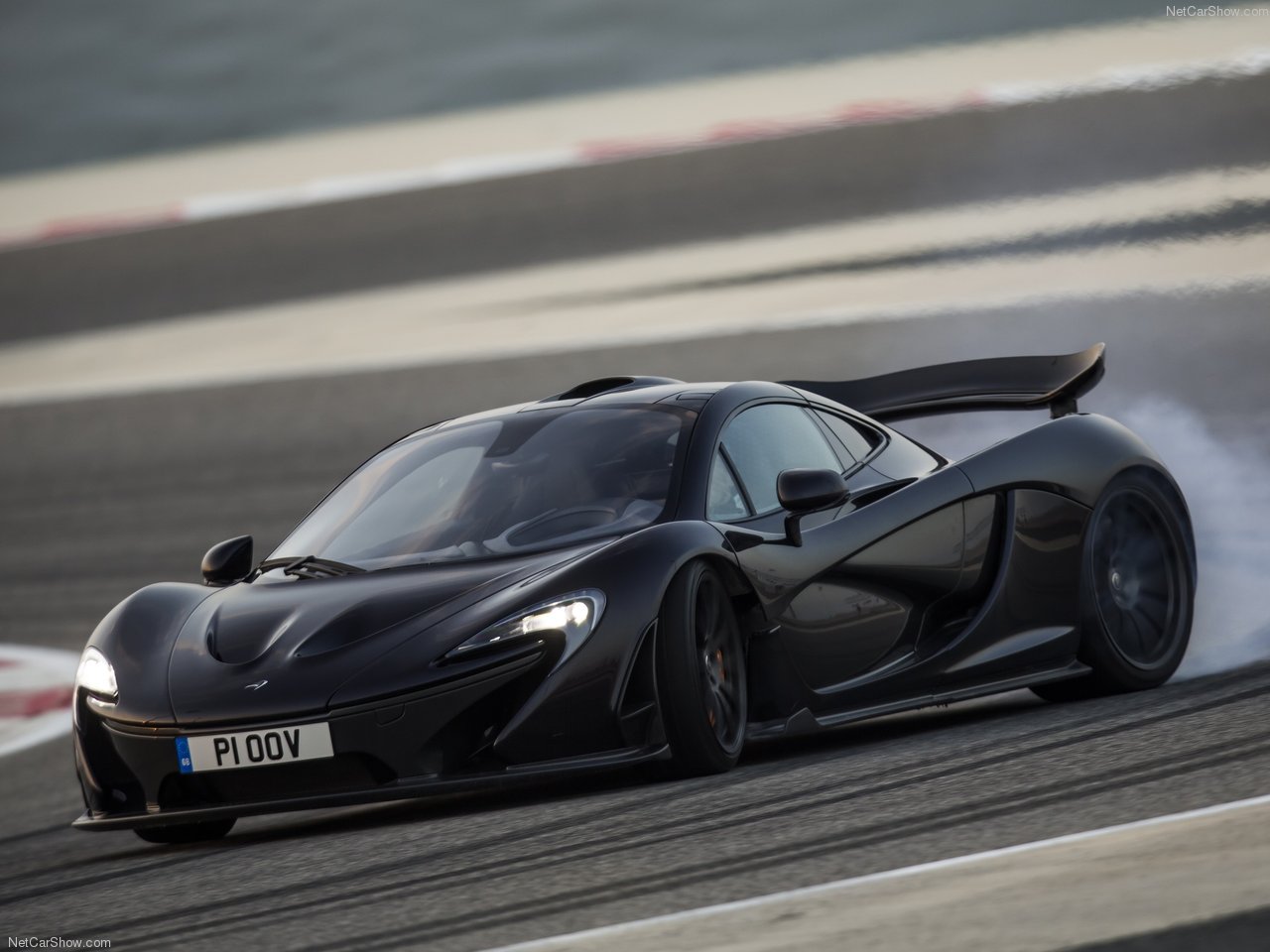 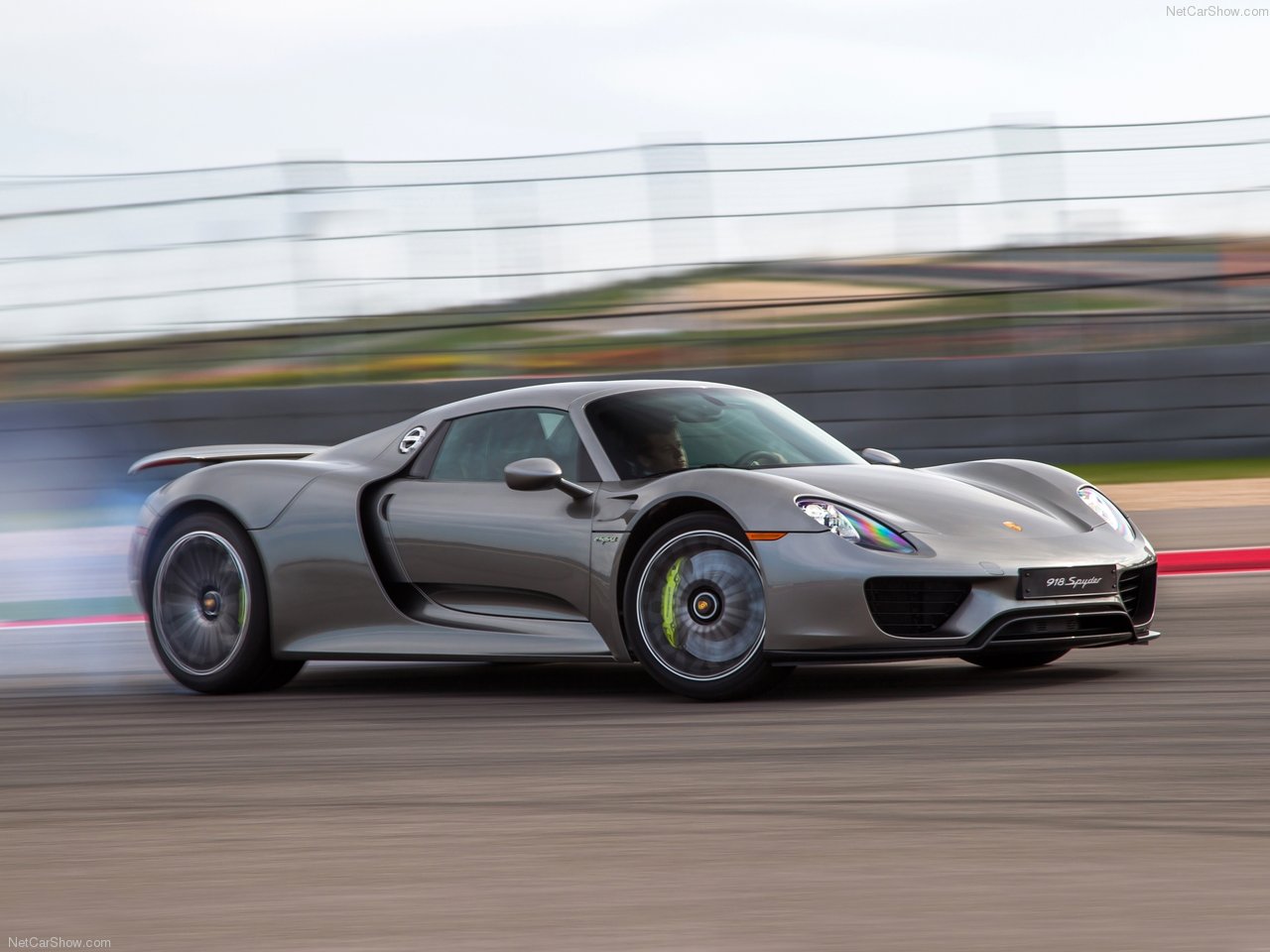 Enzo Ferrari once said, "Aerodynamics are for people who can't build engines." These words reflect the passion and maniacal properties someone requires to build legendary cars. Enzo Ferrari was an automotive whiz and probably the best car maker this planet ever saw. His cars have constantly been the face of innovation and engineering capabilities. These qualities are what make the crux of the prancing horse. But there have been others each decade that redefine what four wheels on tarmac can achieve. These cars have been collectively called the holy trinity.

The holy trinity has always been very debatable, with everyone changing a car here or there as per their opinions. I shall walk you through each decade's iteration of the holy trinity.

The 80s decade was a decade that saw some gorgeous creations in the automotive world. The 1980s holy trinity would consist of the Ferrari F40, the Porsche 959 and the Ferrari 288 GTO. Special mentions for the decade go to the Lamborghini Countach 25th Anniversary Edition and the Ferrari Testarossa, which are great cars from this decade.

The F40 is famed to be the last Ferrari model to receive Enzo Ferrari's approval for production before his death in 1988. It was a model meant to mark Ferrari's 40th Anniversary as a car manufacturer. The car is stunningly beautiful on top of being ridiculously powerful and sleek. The car was an engineering marvel at its time, boasting a top speed of 321kmph, the fastest at the time. Over 1,300 units of the F40 were produced, far higher than the initially planned 400 units.

The Porsche 959 was initially designed as a rally car. Porsche had to build 200 road-legal units to satisfy the FIA homologation requirements. Still, its rally car roots were clearly seen in the road-spec. So much that it got a special G gear for off-roading. When launched in 1986, it was the fastest production car with a claimed top speed of 317kmph for one year until the F40 launched, which could hit 321kmph. The vehicle also pioneered many technologies like TPMS and active suspension. Porsche developed a unique twin-turbo system that routed exhaust gasses to one turbo at low RPMs to reduce turbo lag. The computer would re-route the exhaust gasses at higher RPMs to both turbos. Only 292 units of the 959 were made.

The Ferrari 288 GTO was a masterstroke from Ferrari. Perfect matrimony of form and function. It is part of an exclusive club, the GTO club. Historically, only 3 Ferraris have borne the GTO badge, the legendary 1962 250 GTO and the 2010 599 GTO. The 288 GTO is widely considered one of the best Ferraris ever made. The car was initially developed for the FISA Group B racing, due to which at least 200 units were to be produced for homologation purposes. Ferrari built a total of 272 units, all of which were sold even before production began. The 272 production number makes the 288 GTO the rarest car out of the Ferrari big 5.

The 90s decade saw the launch of some of the most fantastic cars ever. The holy trinity from the 1990s would consist of the McLaren F1, the Ferrari F50 and the Jaguar XJ220. Special mentions for this decade go to the Mercedes-Benz CLK GTR and the Bugatti EB110.

The McLaren F1 is, hands down, the most legendary and iconic car to ever see the face of the earth. It is owned by famed celebrities and entrepreneurs like Jay Leno, Ralph Lauren, Lewis Hamilton & Elon Musk. But that is not what makes this car special. The car was a piece of art by the legendary car designer Gordon Murray. Everything about the car was revolutionary, from the materials used to the cabin layout. The car's engine bay was wrapped in 24-karat gold foil to ensure the best heat insulation. The car was the first road car to use a monocoque chassis design and the first to use carbon fibre too. It had an iconic cabin layout, allowing two passengers to sit with the car's driver. The driver sat in the middle as opposed to one of the sides. A total of 106 McLaren F1s were produced, out of which only 64 were road-legal making the car incredibly rare. The McLaren F1 is widely considered to be the first hypercar ever.

The F50 was developed to commemorate Ferrari's 50th Anniversary and was as close to a road-legal F1 car as possible. The car was bare bones. It didn't get any comforts like powered steering or even anti-lock brakes. It was aimed to decimate anything it faced on the track. The car's design has been the subject of debate, but on the whole, Pininfarina definitely aced this design. The car also got a modified version of the 1992 F1 car engine, the 3.5L V12 was altered to a 4.7L V12 for the F50. Only 349 examples of the F50 were made, making it incredibly rare.

Named initially for its claimed top speed of 220Mph (352Kmph), the Jaguar XJ220 was briefly the fastest production car in the world. It looked superb and was the first series production supercar from Jaguar. The car was so unique that Ford required a special company within its subsidiary Jaguar to design and develop it. Project XJ220 Ltd was a subsidiary formed with the sole purpose of developing this car. With only 275 of these masterpieces built in the 90s, the car is a collector's wet dream to own.

The turn of the century brought around the now widely used term hypercar. The cars during this decade were absolutely mind-boggling. Engineering breakthroughs of the highest order. The holy trinity for this decade would consist of the Ferrari Enzo, the Porsche Carrera GT & the Mercedes-Benz SLR McLaren. Special mentions for this decade include the Bugatti Veyron & the Saleen S7.

Ferrari's next once-a-decade car was named after the founder Enzo Ferrari himself. Code named the F60, the car was different from its predecessors. It didn't have obnoxiously large wings. It was very angular and had a very F1-like front nose. It was a mechanical revolution as it had an F1-style paddle shift gearbox. Initially, 399 Enzos were planned for production, with the 400th unit being built to be donated to Pope John Paul II. Still, Ferrari ended up producing a total of 493 units. The 493 number makes it one of the most common (if we can even call it that) out of the Ferrari Big 5.

The Carrera GT is considered one of the best cars to bear the Porsche crest. It came with a 6-speed manual transmission and a carbon fibre monocoque chassis. The Carrera GT was entirely designed and developed to be focused on the driver. It came with a 5.7L V10 which is a rare sight from Porsche. With 1,270 units being built for the Carrera GT, it is the most common car on this list. However, it still commands a prohibitive price tag and fans following.

Born as a result of the Mercedes-McLaren Formula 1 partnership, the Mercedes-Benz SLR McLaren was again a piece of art by the legendary designer Gordon Murray. It looked incredible primarily because of its side-mounted exhausts and the vast bonnet. The car came in both coupé, roadster and speedster forms. The speedster form was the beautiful Stirling Moss, a limited edition 75-car production run worth a million dollars. The SLR McLaren had over 2,100 units produced but is still an immensely sought-after car.

Probably the most famous name in the automotive world, LaFerrari literally translates to "the Ferrari." It is clearly a statement from Maranello that they have arrived, and this is it. The best Ferrari ever made. And most people on this planet would probably agree with them. Like its predecessors, the LaFerrari also uses F1-derived technologies to maximise performance. It was also Ferrari's first proper hybrid, in addition to being the most powerful Ferrari ever. It recently lost the most powerful bragging right to the SF90, but it is no joke. Unlike its forefathers, the LaFerrari was available in hard and open-top styles. Only 210 Apertas were produced in addition to the 500 hard-top masterpieces.

Dubbed "The Widowmaker" by Jeremy Clarkson, the McLaren P1 is a true masterpiece of automotive engineering. It is the rarest of this lot and was sold to McLaren's preferred customers even before the final prototyping stage was completed. The car was by far the most fun and scary to drive. The P1, like the LaFerrari, was developed using Formula 1-derived technologies. The McLaren F1 was an engineering revolution, and its successor, the P1, did not veer much from that. With only 375 units produced for the P1, McLaren has christened the history books in gold with this car.

The 918 Spyder is the most luxurious and practical out of the lot. The car gets elegant interiors by the standards that its comrades set. It can be driven in EV-only mode (although it won't even reach the next traffic signal). It can give you higher fuel economy than a Wagon-R. But who'd buy such a car for its practicality, right? It is the most underrated one out of the three. It cannot compete with the classy Ferrari design or the curvaceous design of the P1, but it does well for itself. The rear end and the top-mounted exhausts are a sight to just sit and admire. Too bad Porsche only built 918 units for the car!

Cars have been ever-evolving, the near 1000Hp car trend started with the Bugatti Veyron, but since then, the world has come so far. The Veyron needed a W16 engine, four turbochargers and 10 radiators to keep the damn thing from bursting into flames. But, 1000Hp seems like a cakewalk today, and the 2010 decade holy trinity cars were the square one for this epic change. What the future beholds remains to be seen. Still, my speculative article about the next decade's holy trinity is already up, so do check that out.