Features/ Blogs/ The Holy Trinity of Cars For This Decade

The Holy Trinity of Cars For This Decade 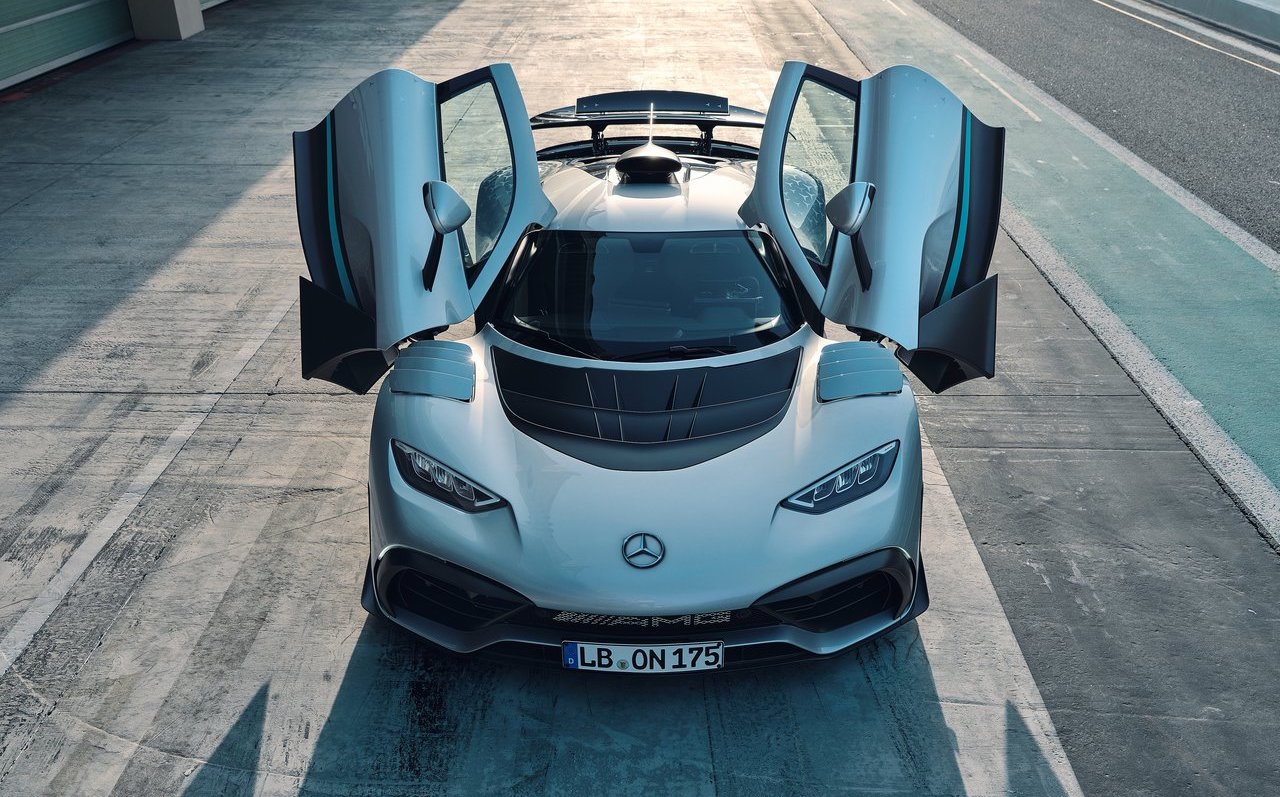 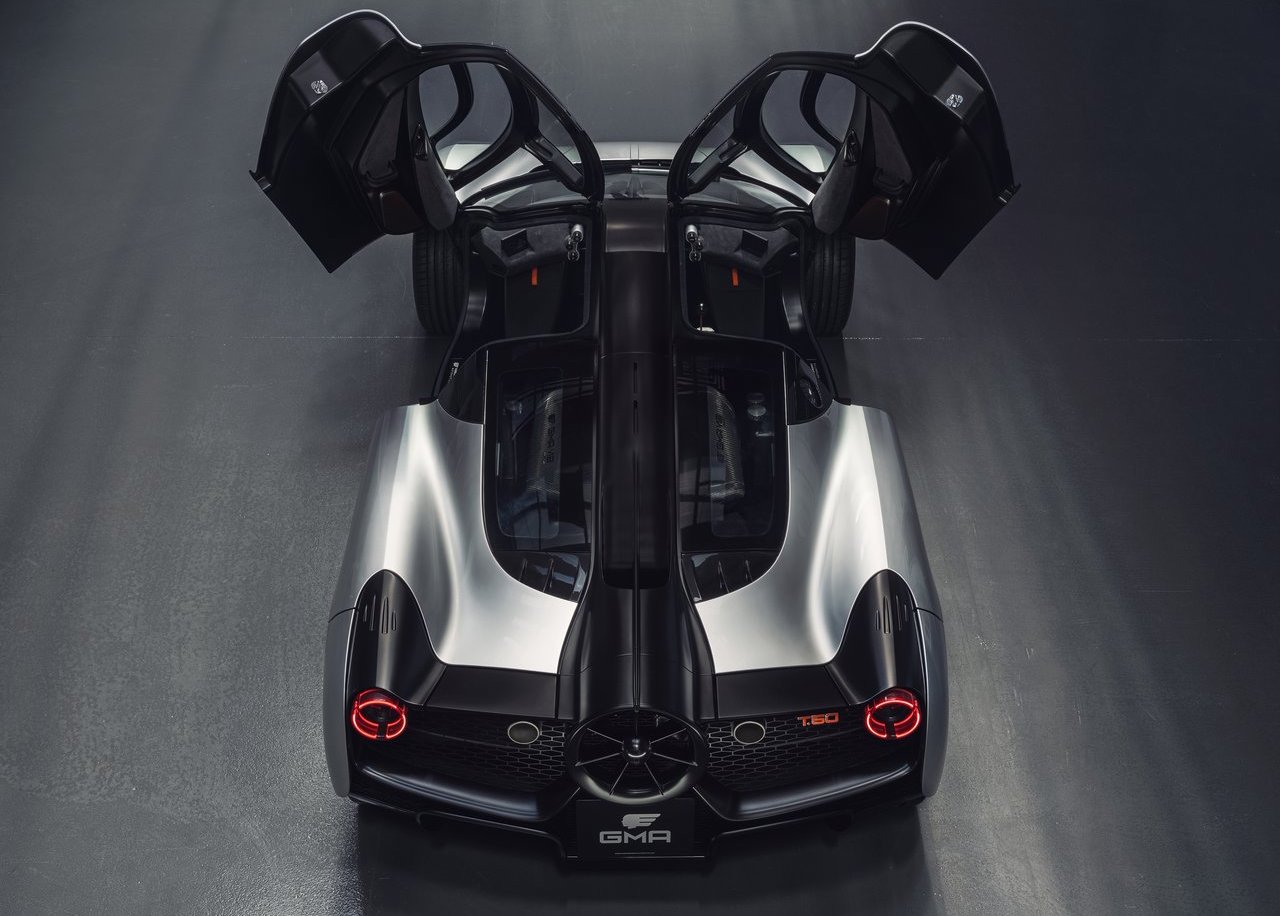 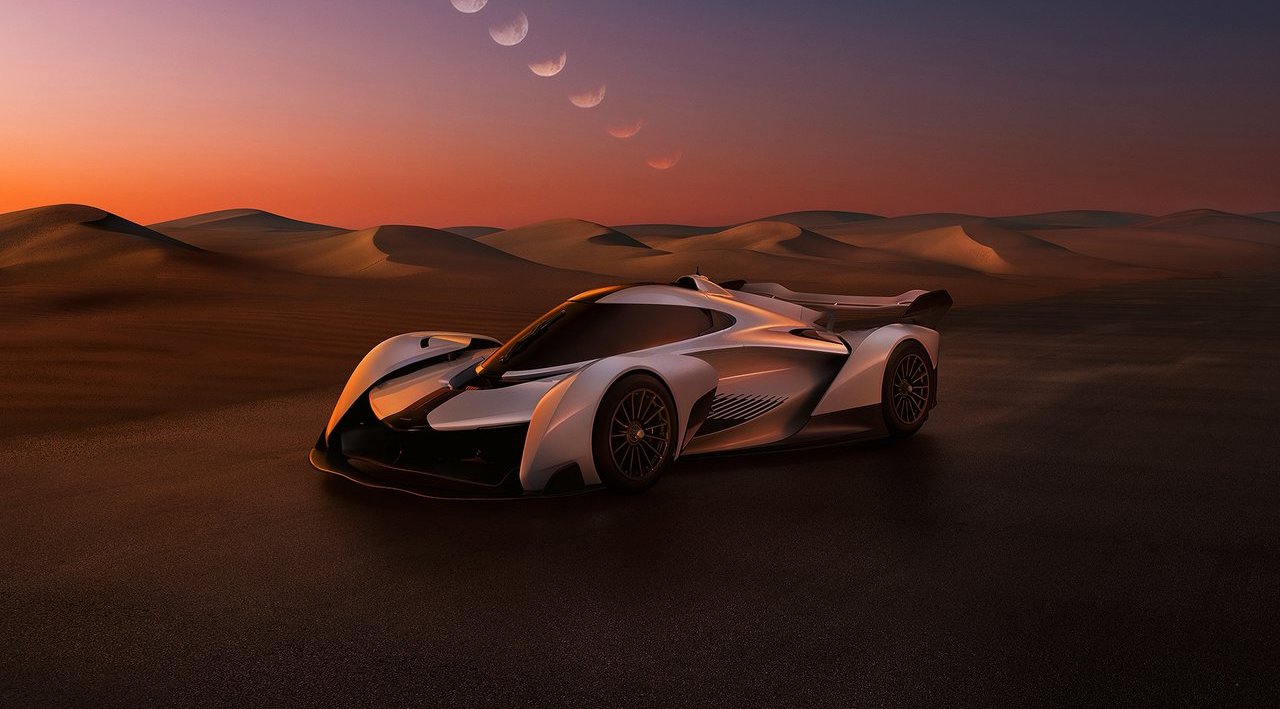 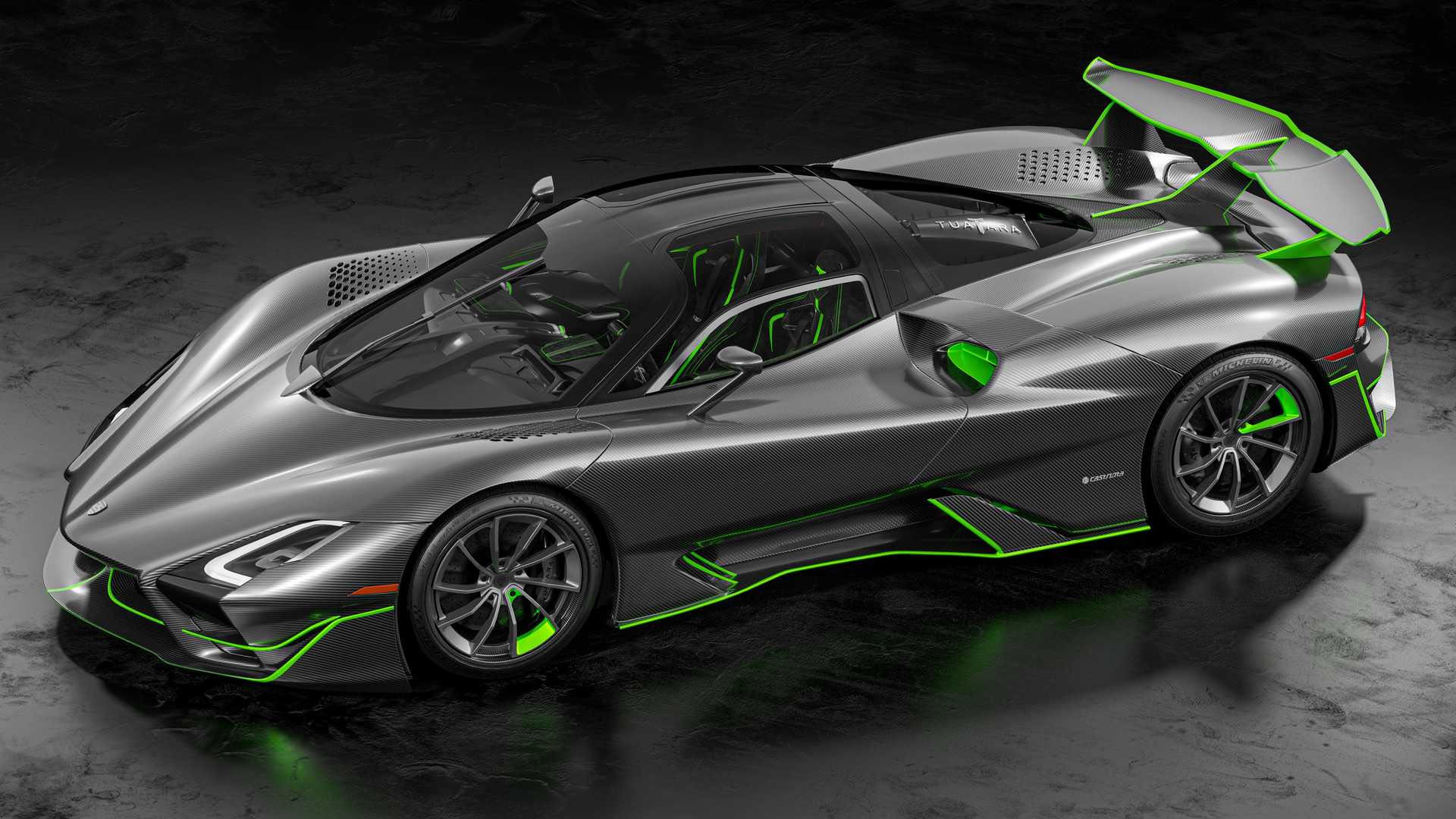 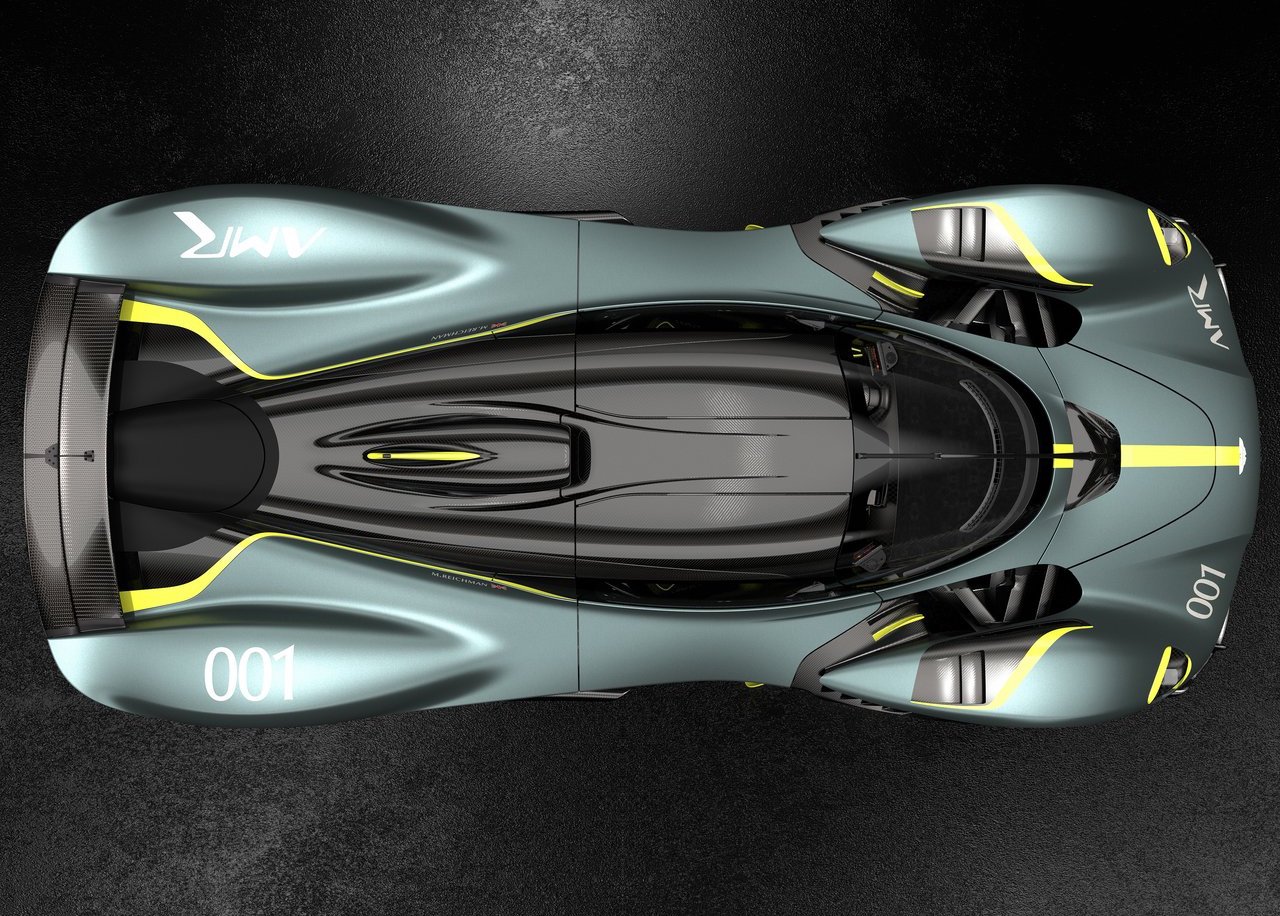 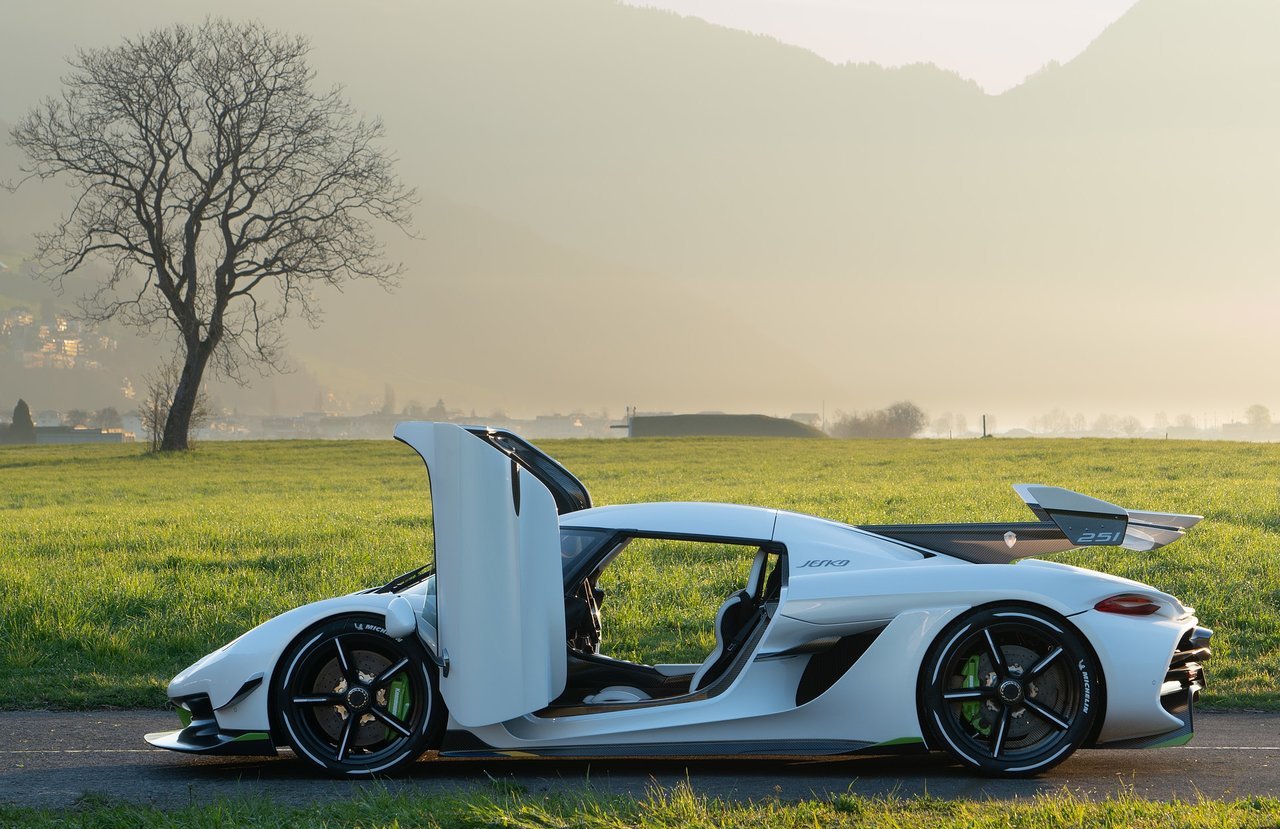 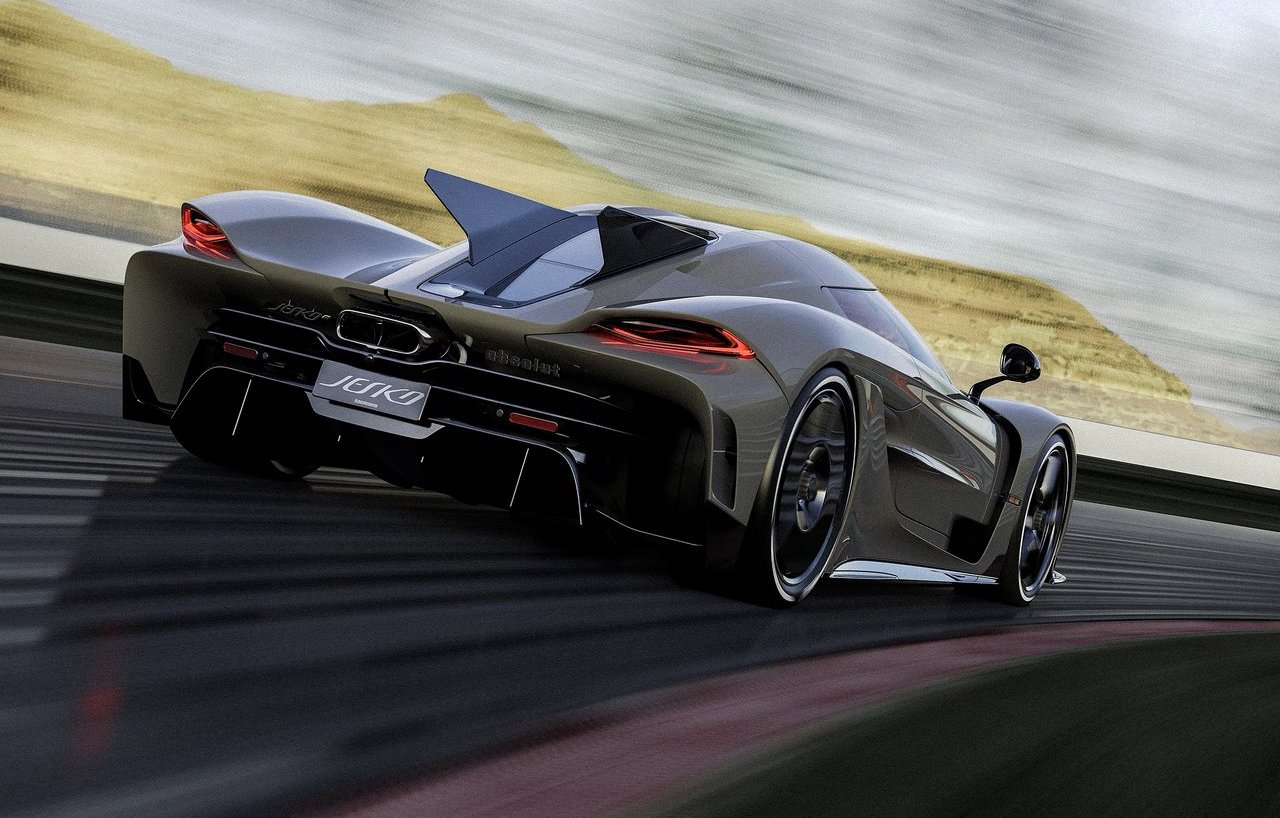 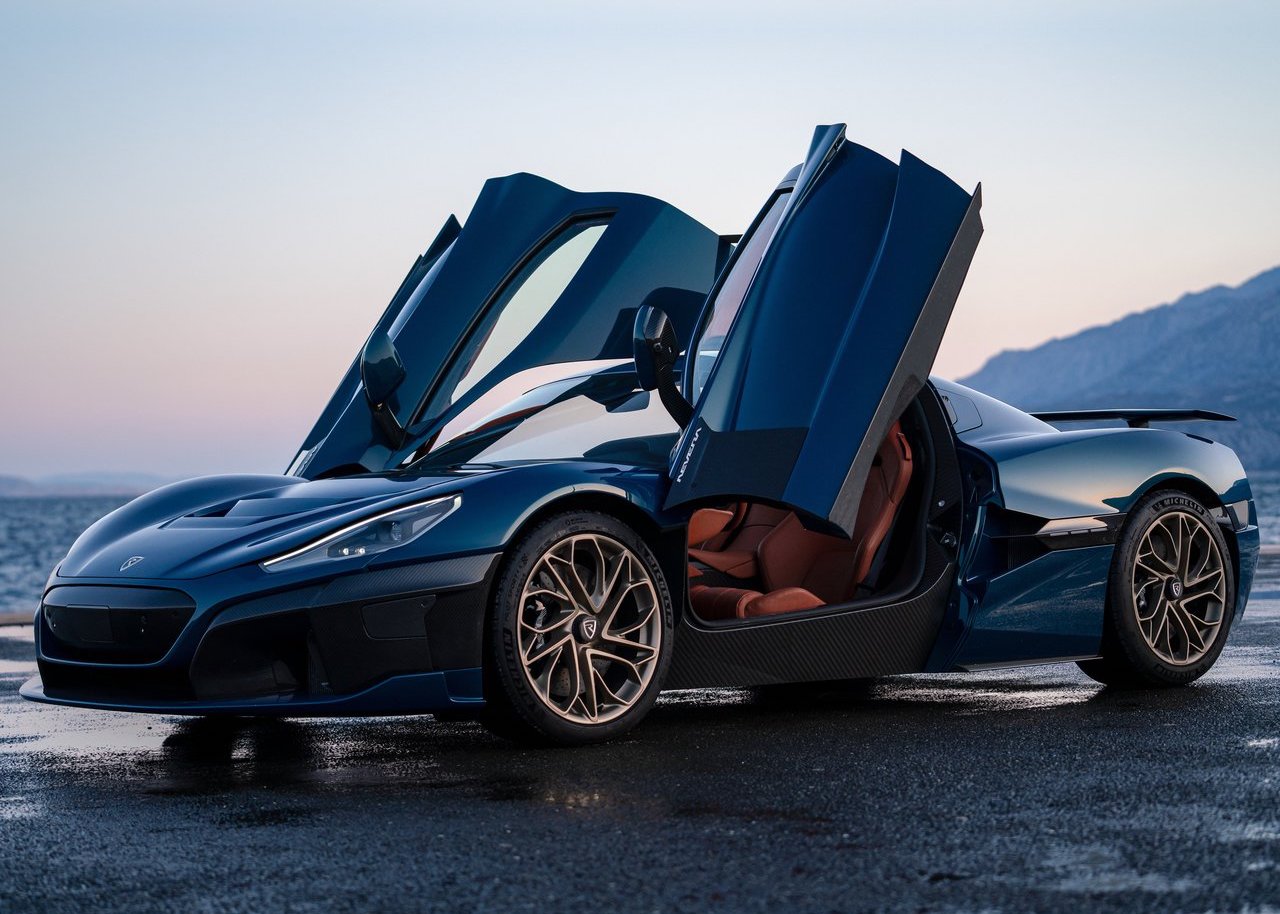 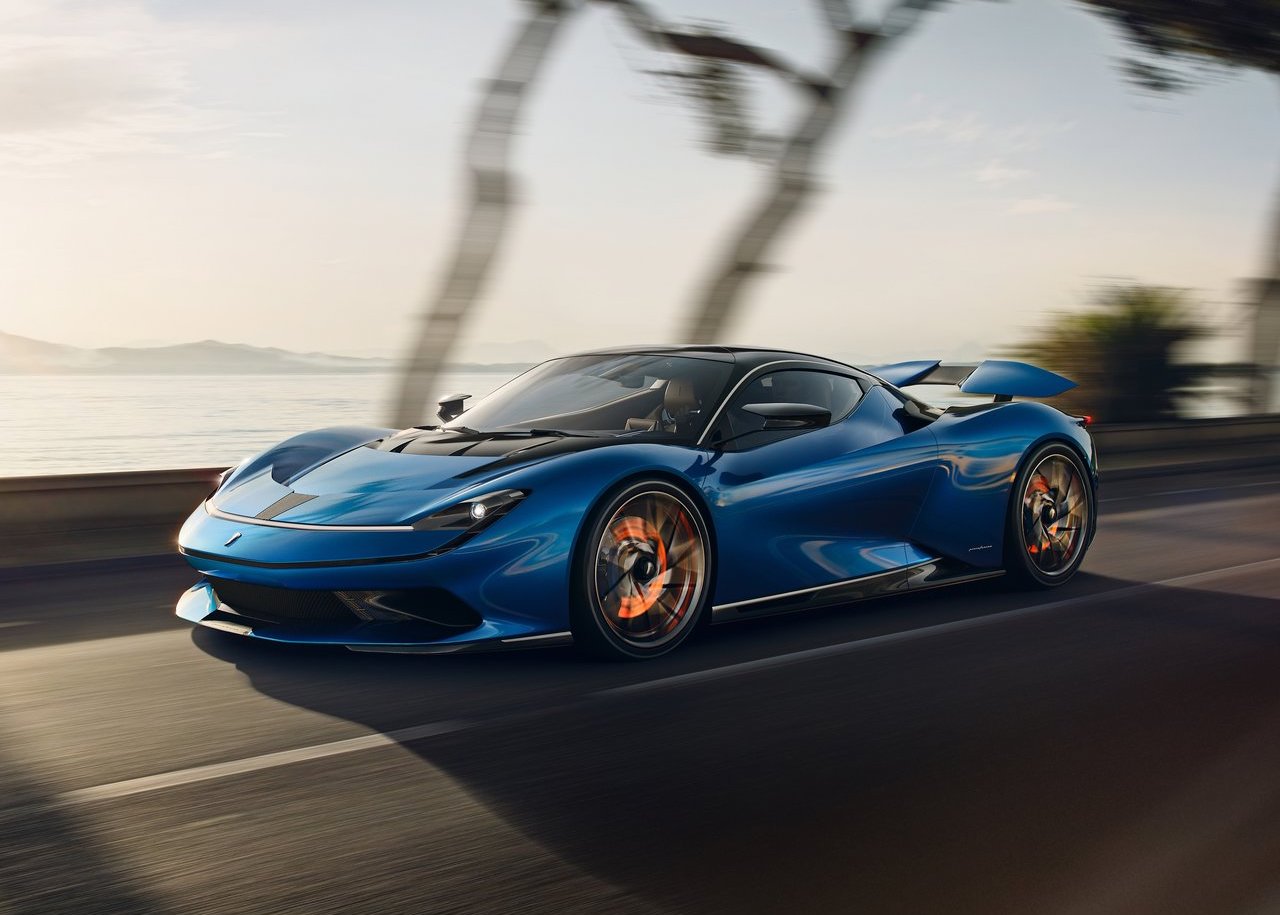 Every decade, the boundaries of what four wheels can achieve are redefined. Manufacturers come up with ideas, often revolutionizing the car industry. But throughout history, we have seen 3 particular cars each decade that are often the pinnacle of what this decade brought. These three cars have historically been referred to as the holy trinity of the car world. The word hypercar would be insufficient to describe the capabilities of the cars coming our way this decade. Christian Von Koenigsegg already coined the term for the next generation of ultra-high-performance cars. He calls them "Mega cars!" I just say that they'll be Bananas.

The AMG One is the closest we have ever gotten to getting a road legal formula one car. It is an absolute beast, designed in collaboration between AMG's road car division and their formula one team. It harnesses the 1.6L V6 hybrid engine from the 2015 title-winning Mercedes car, although with a pinch of changes. As a result of this engine, the vehicle makes 1,049 effortless German racehorses. The transmission is also a formula one-based 8-speed transmission which AMG calls the AMG Speedshift. The shark fin at the engine cover and the shark-like gills at the front fenders make the car's DNA quite obvious. Needless to say that the vehicle is extremely limited in production numbers. Only 275 of these road-legal F1 cars will be made and before you pull your AmEx out, let it be said that they're all sold.

McLaren recently unveiled this one-person, super-limited hypercar. It is a part of the Vision Grand Turismo cars, the first of many to hit the production line. It weighs less than a Hyundai i20 and produces 7 times more power. The car extracts 840 hp from its naturally aspirated V10. A V10 that revs up to 10,000rpm and needs an hour's pre-warming before it can smoke its tyres at the asphalt. Of course, it's not road legal, but it looks rad, and why shouldn't it? Only 25 Solus GTs will be built for a cool GBP 2.5 Million each. I hope it is implied that they're all sold out.

Gordon Murray is nothing short of a celebrity in the automotive world. An F1 driver turned designer, he might even be a reborn Jesus to petrolheads! He designed the legendary McLaren F1, the Mercedes-Benz SLR McLaren and even the TVR Griffith in addition to his vast portfolio of designing formula one cars for Brabham and McLaren. Gordon Murray Automotive's company is building a true successor to the McLaren F1 in the form of the T.50. The car uses motorsport and formula one technology to make this dragon fly. Unlike others, GMA claims that this one will be an "analogue" car. Analogue to the extent that it does not get any kind of hybrid system to assist power delivery. This means the V12 will be screaming in glory all day long without impediment. The V12 is developed by Cosworth and revs up to 12,100rpm. In the true sense of homage, the car will feature the McLaren F1's iconic 3-seat design. However, that will raise questions about its road legality. The McLaren Speedtail faced similar problems with its 3-seat layout in the US. Only 100 of these McLaren F1 successors will be built at a jaw-dropping GBP 2.2 Million a pop before taxes (INR 20.67 Crore), and of course, all of them have been snagged by car connoisseurs.

If you're unaware, SSC stands for Shelby SuperCars, and no, it is in no way related to Carroll Shelby. The Tuatara Aggressor is a special edition of the SSC Tuatara. It is the version you go for if, for some god unknown reason, 1,750hp isn't enough for you. Or when you do not have any ambitions to drive on the road because this one is not street-legal. This one makes 2,200hp and gets a custom exhaust to turn everyone who hears deaf! It's like a twisted Medusa, then. Only 10 of these Aggressors are being made. Are all 10 sold out? I'm sure you can take a guess. As for price, if you need to ask, then the car's probably not for you.

The Aston Martin Valkyrie is a joint project between Red Bull & Aston Martin to bring formula one excellence to public roads. The Valkyrie produces 1160Hp and 740Nm of torque from a Cosworth-developed 6.5L V12. In addition to the V12, the Valkyrie also uses electric motors for a power boost at lower RPMs. The Valkyrie is an engineering masterpiece and the perfect eye candy for the road. It has an ideal power-to-weight ratio of 1:1, which eliminates anything unnecessary. Only 150 Valkyries will be made starting from USD 3 Million (INR 24.50 Crore). If you're willing to get one, too bad Aston Martin has sold all, and customer deliveries have already begun.

The Jesko is the latest and greatest from Sweden. Named after Christian Von Koenigsegg's father, who helped him start the company, the Jesko can be had in two flavours, the Attack or the Absolut. The latter is the straight-line-top-speed focussed land rocket while the Attack is a track focussed shamer. The cars produce 1,578bhp and 1500Nm of torque. Only 125 sets of wheels will bear the Jesko badge, and all are sold out despite the USD 2.85 Million (INR 23.3 Crore) price tag. The Jesko Absolut is scheduled to soon attempt a top-speed run aiming to hit 500Kmph. Theoretically, the car is capable of speeds up to 560Kmph under the right conditions. Remember, T&C apply!

The electric revolution is coming, and what better decade than the 2020s to have an electric car in the holy trinity. Regardless, the Rimac Nevera is a bonkers hypercar. I might even consider calling it Zeus' reborn form. If you like numbers, this one's for you. 1,888bhp & 2,360Nm of torque from 4 motors and 4 gearboxes. The car will do the quarter mile in 8.5 seconds while reaching 100kmph under 2 seconds. Let's make it clear that you will never get used to these fast accelerations because the human body is simply not equipped to do so. All that with a nearly 560Km range from a 120kWh battery pack. A battery pack of that size brings in weight. Still, mostly being built of carbon, the Nevera weighs only 2150Kg which considering everything is feather-like light. The Nevera recently became the world's fastest-production EV during a top-speed run in Germany. Only 150 of these blisteringly fast machines are being made, starting at EUR 2 Million (INR 16.9 Crore), and customer deliveries have already begun.

We've all heard of Pininfarina. They've designed many of the Ferrari and Maserati cars on the road. They've now come up with their own car, which is great. The Battista is a hidden demon named after the company's founder. A sibling to the bonkers Rimac Nevera, this one takes things up to another level. 1,874bhp and 2,300Nm! Let those numbers sink in! You'll need some time to digest what those numbers mean. It gets acceleration that'll peal your eyelids off. It can reach 300Kmph within 12 seconds. I hate to say this, but this car will ruin top trumps for all kids now. Limited to a top speed of 350Kmph, the car is no joke. Now this one is where you could pull your chequebook out. Pininfarina is making 150 of these, which have already entered production, but some order slots are open. So try your luck, but at USD 2.4 Million (INR 19.60 Crores), the car sets a high entry barrier. But hey, what else do you want? That car can be configured in 13.9 quintillion different ways & is powerful enough to require its own racetrack if you stretch its legs. I know, it's the Concorde of the ground.