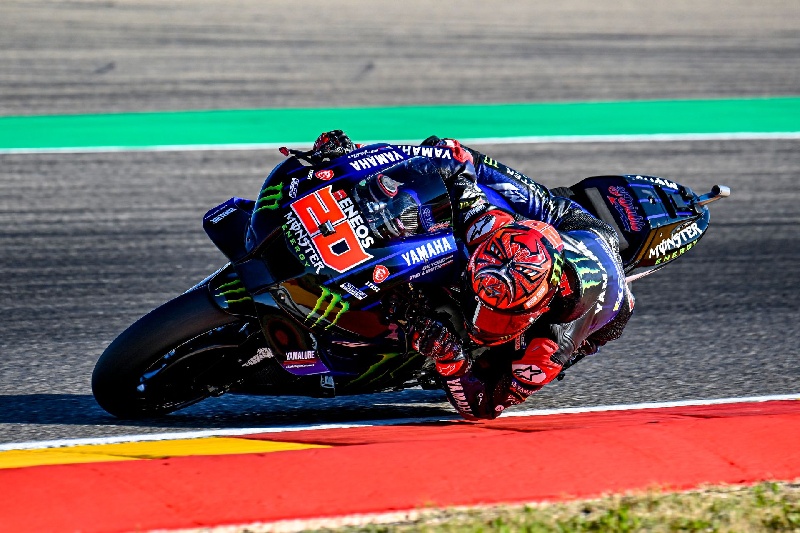 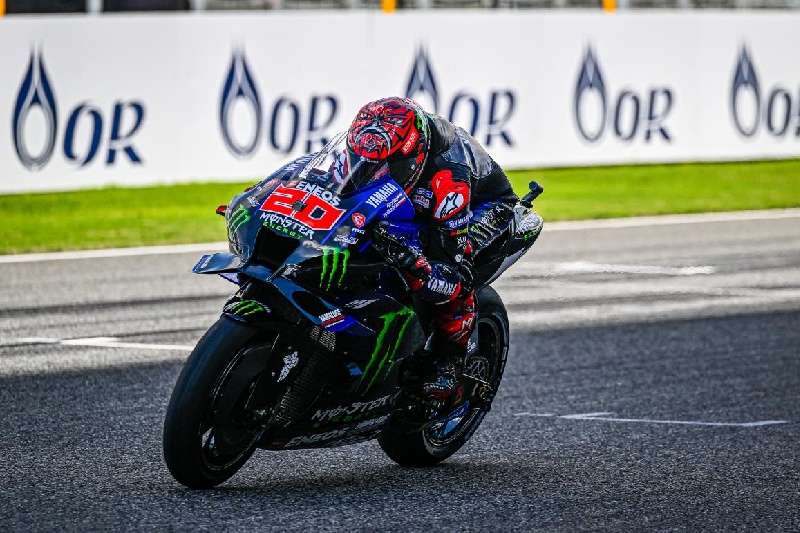 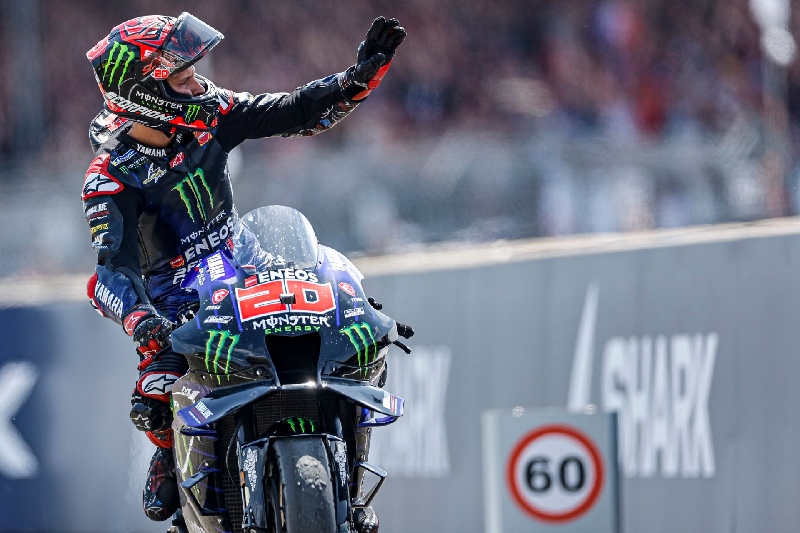 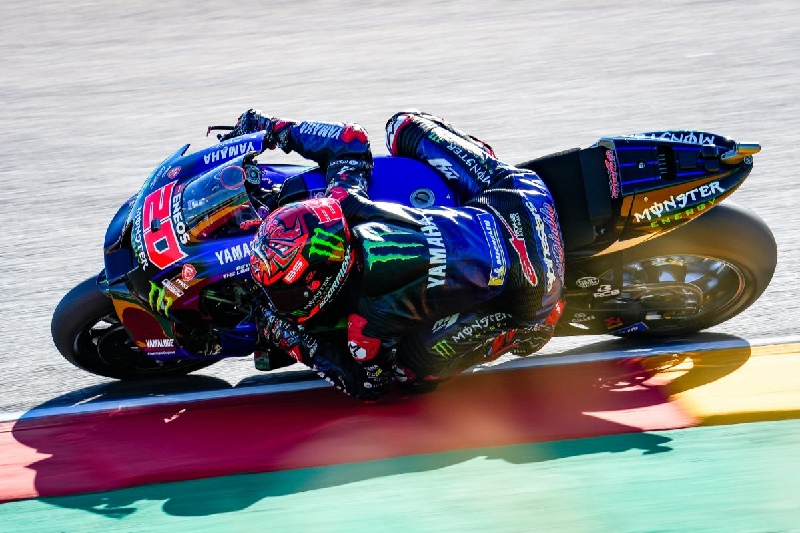 Mr Fabio Quartarao or El Diablo doesn't need an introduction, does he? From winning the 2021 MotoGP for Monster Energy Yamaha MotoGP to dominating this season of MotoGP. He certainly is gaining a massive fan following all across the globe. So when we had an opportunity to have a one-to-one conversation with Mr Fabio, we couldn't pass that opportunity and had to ask him about his journey in MotoGP and more about the Monster Energy Yamaha MotoGP race bike! So join us in our conversation with Mr Fabio, where he speaks about how he got into the world of MotoGP, the challenges he has faced, and some of his best moments of the 2021 MotoGP and what the future holds for him.

We began by asking him about his experience winning the 2021 MotoGP and talking about racing on the same circuit as he won. Here is what he had to say about it, "It's great to be back at this track of course last year was positive. We had two races here, I fought for victory in the first one and then I won the title in the other one. Of course it's great memories but this was last year and this year I am coming to make the best of myself and try to fight for the victory."  Fabio then explained the improvements that the motorcycle gained compared to the previous year, "Well the season since Qatar we didn't make an improvements but from next year I expect big change of bike. I hope I have a higher top speed, this is what we really ask, and I really hope we can have that. So let's see how it goes."

Furthermore, here is what Fabio had to say about the new format of sprint races in MotoGP, "I don't think it will really help but of course for the fans it will be a different show, they will have a race on Saturday, so hopefully it will bring more & more people to the circuit." he also added, "Well they still need to sort it out, but I think as they said it will be half points because it will be half race distance."

While we were at it, we had to ask Fabio what was going on in his head while making the risky overtake in Austria. He certainly had quite an interesting explanation of what was going on in his mind, "it is something that I am really happy about because this overtake was really nice but for me, the only way to overtake a rider is a moment like that. So I had to enjoy that and in the end, it was one of the best races."

And that was a small interaction we had with Mr Fabio, which was pretty insightful and, more importantly, very educational. Furthermore, with the news of MotoGP coming to India in 2023, we cannot wait to see all this action unfold right in front of us and also see Mr Fabio in action at the Bharat GP!