Features/ Tg-explains/ Diesel Engines are Torquier than Petrol! Here’s Why…

Diesel Engines are Torquier than Petrol! Here’s Why… 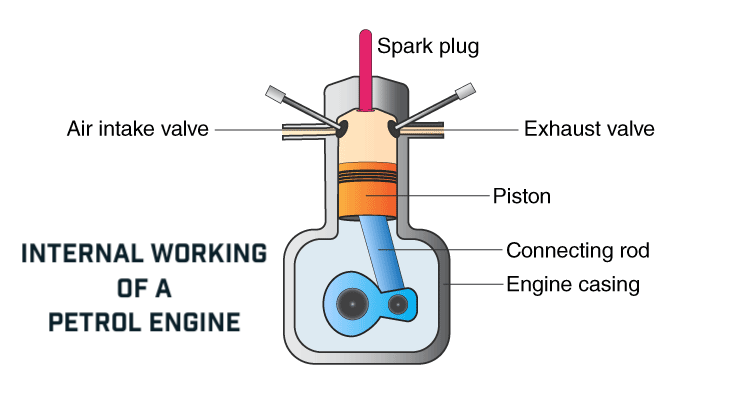 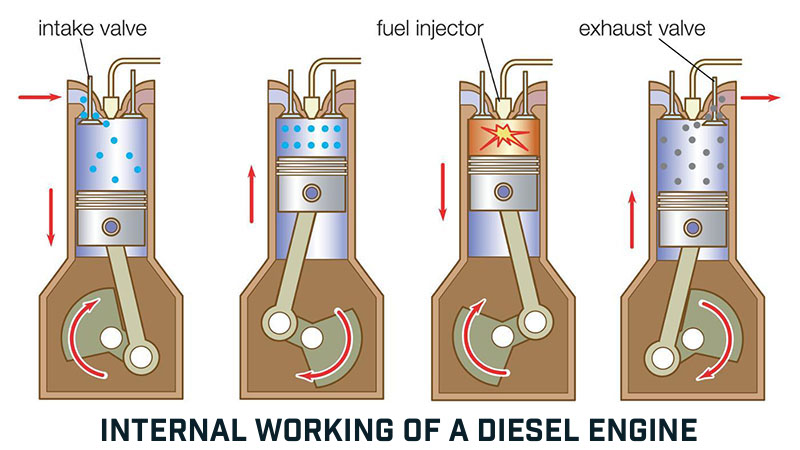 Diesel or petrol is a dilemma that plagues most Indian car buyers today. While diesel offers high fuel efficiency and a lower price, a petrol-powered car comes with the benefit of lower maintenance costs. Horsepower is fun in its own way, but torque can be just as effective in putting a smile on your face. A significant difference among car enthusiasts is diesel engines’ high torque numbers compared to their petrol counterparts.

Extraction and Refining of the Fuel

Crude oil comprises hundreds of different types of hydrocarbons mixed together, as well as various contaminants depending on the source of the crude oil. To make petrol, diesel, or any other oil-based product, the hydrocarbons must be separated through the refining of some kind:

Because different lengths of hydrocarbon chains have higher boiling points the longer the chain, they can all be separated using a fractional distillation method. Crude oil is heated in a distillation column during the process, and the various hydrocarbon chains are removed as a vapour based on their vaporisation temperatures and then recondensed.

Following distillation, multiple procedures are employed to convert some fractions to others:

For example, depending on the demand for petrol, a refinery can convert diesel fuel into petrol fuel. Refineries mix multiple fractions (processed and unprocessed) to create desired goods. Different hydrocarbon chains, for example, can produce petrol with varying octane ratings.

But How Does it Differ Inside the Combustion Chambers?

A diesel engine can be up to 40% more efficient than a spark-ignited petrol engine with the same power output, ceteris paribus, due to the combustion process and the overall engine idea.

Diesel fuel has a calorific value of approximately 45.5 MJ/kg (megajoules per kilogram), slightly lower than petrol’s calorific value of 45.8 MJ/kg. However, diesel fuel is denser than petrol and carries approximately 15% more energy by volume (around 36.9 MJ/litre versus 33.7 MJ/litre). Even after accounting for the difference in energy density, the diesel engine has a 20% higher overall efficiency than the petrol engine, despite being heavier, thus resulting in increased fuel efficiency.

What are the Reasons for Increased Torque?

There are 2 Main reasons why a diesel engine is torquier than a petrol engine. They are as follows:

The major takeaway from all this is that horsepower is not the be-all and end-all but has its uses. A petrol-powered racing engine produces low torque but has an extensive RPM range, creating a high horsepower output. On the other hand, a low-revving diesel engine will constantly struggle to achieve the exact horsepower figure but will benefit from torque gains. This is why diesel engines are seldom seen in supercars or hypercars; if two engines produce the same amount of torque, but one manages to rotate the crankshaft faster, making greater power, you’d choose that one.