How Different Is An Intelligent Manual Transmission From A Conventional Automatic Transmission ? Featuring Kia Seltos 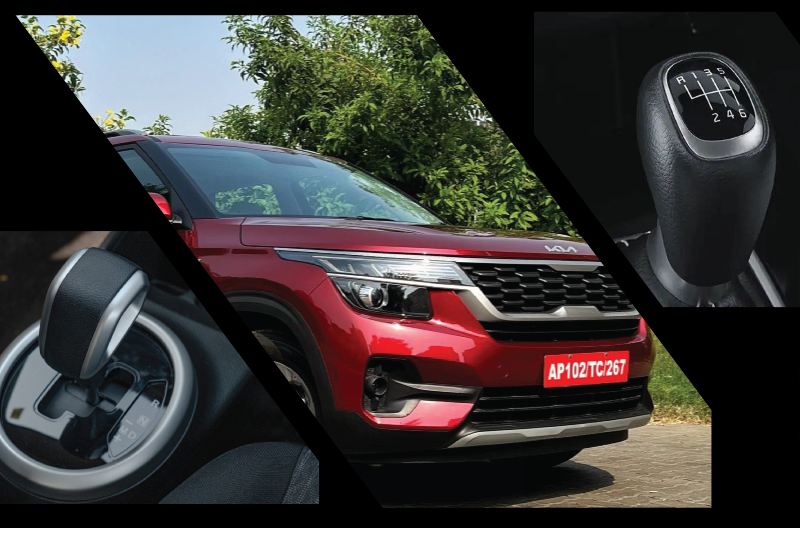 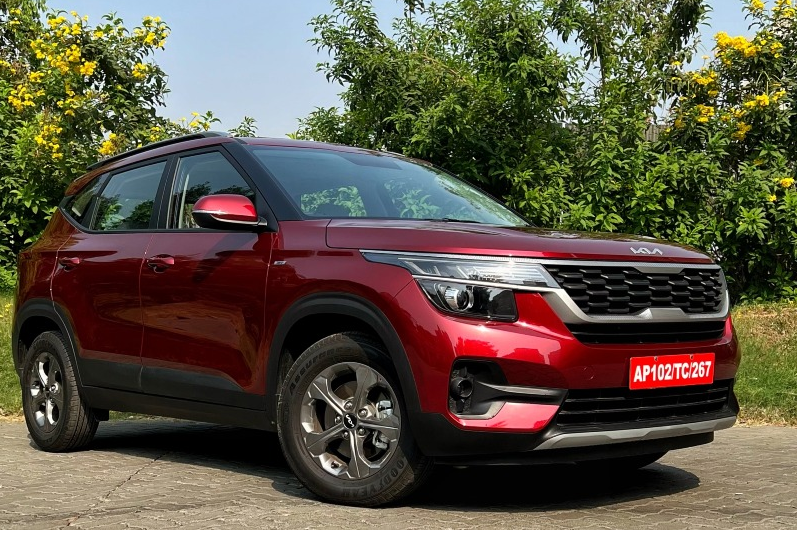 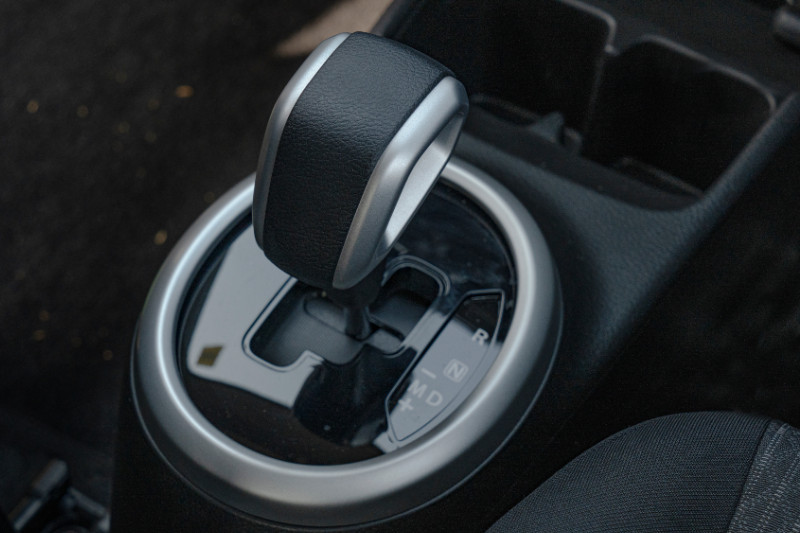 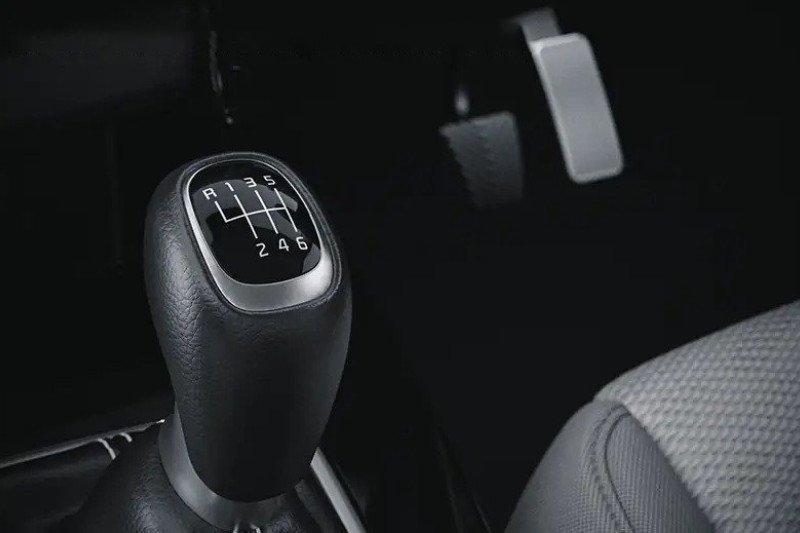 What is an iMT?

The major components of an iMT are a Transmission Gear Shift lever(TGS) which is connected to an intention sensor, a hydraulic clutch actuator and an electronic Transmission Control Unit(TCU). These components work in tandem to shift the gear with a conventional manual gearbox mated to the engine.

Now in order to run a car with an iMT , the ‘ Intention sensor’ on the gear lever gets activated whenever you shift gear. These intention sensors then send the signal to TCU when gear needs to be changed, and then TCU sends signals to the hydraulic clutch actuator, which then generates hydraulic pressure to engage or disengage the clutch plate with the help of a slave cylinder. A slave cylinder is nothing but a small cylinder connected to a large master cylinder that forms parts of a larger hydraulic system for operations of the clutch.

What is an AMT?

In an AMT, one doesn’t have to operate either the clutch or clutch shift gear manually. The gear lever and clutch pedal are replaced by a hydraulic clutch actuator system mounted inside the engine, which in turn operates both the gear as well as a clutch. The gear selection pattern and the gear ratio is factory programmed, and the data is stored in the ECU. Thus whenever RPM reaches a certain level, the ECU automatically controls the actuators to operate both clutch and gearbox in synchronization. There is also an option to shift gear manually by engaging in the manual mode.Thus, while an AMT and iMT are both standard manual gearboxes, the AMT uses software to decide on the gearshift. In contrast, an iMT uses the electromechanical operation of the clutch, which helps the driver in driving manual transmission without the tedious operation of the clutch pedal.

Ground report of driving Kia Seltos with an iMT gearbox

If you are someone like me, who is driving a car with an iMT gearbox for the first time, you will instantly feel disparate by noticing a two-pedal setup with an H pattern manual gear stick. Even though I got used to it on my initial run, I still felt a little confused after driving it for a long time. I firmly believe that a prospect buyer /user will get used to it after certain odd kilometres. Like a manual gearbox, we have to disengage the clutch to start the engine. Similarly, in an iMT case, we must ensure the gear lever is neutral before cranking up the engine. Once cranked up, engage the 1st gear, put off the leg from the brake pedal, and you are set off. As with a manual gearbox, we shift gear with the clutch pedal pressed once the engine reaches an optimum RPM. Whereas with iMT, we directly change gear without pressing the clutch as there is no clutch. This two-pedal setup comes as a boon in a traffic situation as one won’t stall a car.

Moreover, the fatigue of the left foot is wholly eliminated. On the other hand, it also keeps the thrill of driving intact when driven enthusiastically. There is minimal jerkiness, and the gearbox feels sure-slotted if changed at the required RPM. Also, the system warns with a continuous beep sound to shift down to the optimum gear.

The Seltos with iMT gearbox comes mated with a 1.5-litre, NA, 4-cylinder engine that generates 114bhp of power and 144 Nm of torque. Power and torque are quite adequate, and one won’t find any trouble driving it with an iMT setup. In fact one would cherish it, considering it demands a marginal premium over the manual gearbox variant. However, the biggest downside is that it lacks a hill-hold function, and out on sloped terrain, it becomes quite difficult. So for the people staying in the hilly region whose commute encircles sloppy and treacherous terrain, we recommend a manual transmission. And if you are someone whose daily commute goes through city regions and occasional highway drives, then iMT makes a strong case for itself.  All in all, it’s a well-engineered gearbox that keeps away the hassle of clutch operations without even compromising the driving fun.