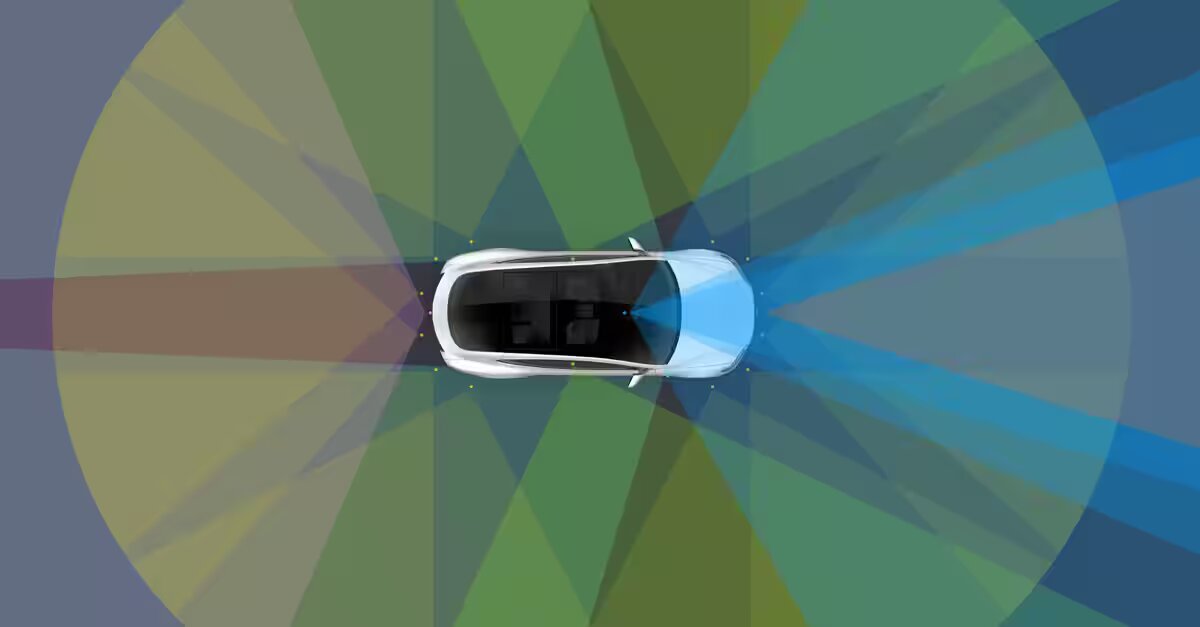 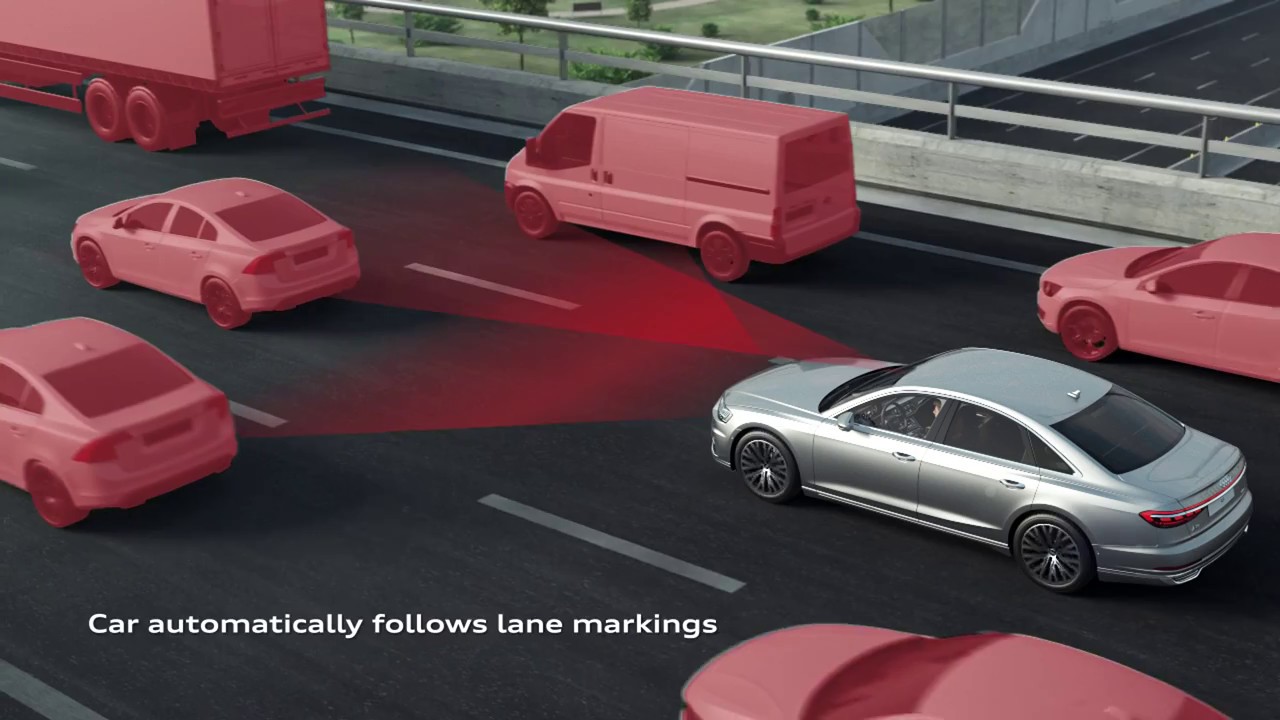 We’ve all been in the situation where it’s the middle of the night and it’s still a long drive home, haven’t we? How convenient would it be to just sit and take a nap while you reach your destination…

Well that’s what chauffeurs are for! They are meant to drive you anywhere at any given time while you sit in the back and enjoy your experience in a car. But for those who call themselves petrolheads and believe cars are meant to be driven, there’s another solution. It’s called ADAS or Advanced Driver Assistance Systems. No its not another name for massaging seats or  AI voice assistants. It is a set of features that revolve around collision prevention and enhancing autonomous driving.

But ADAS is not absolute, it is a function that comes in levels, just like tuning. But instead there are 6 levels starting from Level 0 all the way up to Level 6.

Level 0 also translates to manually controlled. And no, I am not referring to your transmission when I say manually controlled. So automatic transmission owners, this would be your cue to stop grinning. At level 0 ADAS, the driver is entirely responsible for the operation of the vehicle. Features at this level include reversing cameras, reversing sensors, blind spot warnings etc. Functions like automatic emergency braking, ESC and ABS are also classified at Level 0 because these are not directly controlling the vehicle’s operations.

The first level of automation and the starting point of automotive automation. At this level, the systems start taking control of some driving functions to aid the driver in specific situations. Despite system involvement, the driver is still completely responsible driving. Level 1 ADAS includes features like adaptive cruise control where the vehicle monitors its distance from another vehicle in front of it based on radar sensor. After analysing the distance from the car in front, the car brakes and accelerated accordingly. Level 1 functions allow the driver to take their feet of pedals in certain situations. Level 1 ADAS can be simplified to hands on/shared control assistance. This feature is very widely available on cars in India now.

This is where the car is capable of controlling steering, acceleration & deceleration. It includes auto parking and other features which allow the car to accelerate, brake and steer all on its own. But Level 2 requires the driver to still be attentive at all times and remain in the drivers’ seat. The driver can take over control anytime they wish to. For your reference, Tesla’s Autopilot is a Level 2 ADAS feature. In addition to Level 1 features, Level 2 adds features such as lane-keep assist. Level 2 ADAS can be simplified to hands off automation. Level 2 ADAS is now widely found on cars even in India. The MG Gloster was one of the first in India to get ADAS Level 2. The MG Astor, the Hyundai Tucson, the Honda City Hybrid and many others also get ADAS Level 2 in India.

This is where things get all sci-fi. The car’s systems use multiple driver assistance functions and AI an to make informed decisions allowing the driver to engage in other activities. Meanwhile the car will take control of steering, braking and acceleration. The driver still needs to be available to take control whenever the system may ask them to. Level 3 ADAS can be simplified to eyes off automation. ADAS Level 3 is not widely seen yet, although Mercedes’ Drive Pilot is the world’s first fully certified Level 3 autonomous driving system and it is available in Germany. The Audi A8L in Germany also features the Traffic Jam Pilot, which is also a Level 3 ADAS system.

In Level 3, the system can ask the driver to intervene and take control at any time. But in Level 4, the vehicle can make decisions itself in most circumstances but the driver still has the option to manually take control of the car. Level 4 vehicles are capable of self-driving on their own but are usually geofenced i.e.: restricted to certain area. Level 4 ADAS technology has been seen in application in the taxi business only. Level 4 ADAS can be simplified to mind off automation.

This level does not require any sort of human intervention or oversight. It does not even have the option to allow humans to drive it. It has no pedals or other controls like steering wheel etc. The car is not restricted to any areas and can do everything a human driver can do. The only human input required by these cars is the destination input. These are not available to the general public at this point but they are under development everywhere. Level 5 ADAS can be simplified to steering wheel optional automation.

ADAS Features Include The Following:

As vehicles increasingly assume functions previously controlled by the driver, each level of automation necessitates the addition of new layers of sensors. A Level 1 vehicle, for example, may only have one radar and one camera but, a Level 5 vehicle will require full 360-degree sensing across multiple sensor types in order to navigate any environment it encounters. While entirely autonomous driving is still a long way off, automakers are incorporating more advanced safety measures into their vehicles every year, lowering accidents and making drivers more comfortable with the idea of one day taking their hands completely off the steering wheel.