Features/ Tg-explains/ TG Explains: What Are Different Types Of Hybrid Cars , And How Are They Different From Each Other?

TG Explains: What Are Different Types Of Hybrid Cars , And How Are They Different From Each Other? 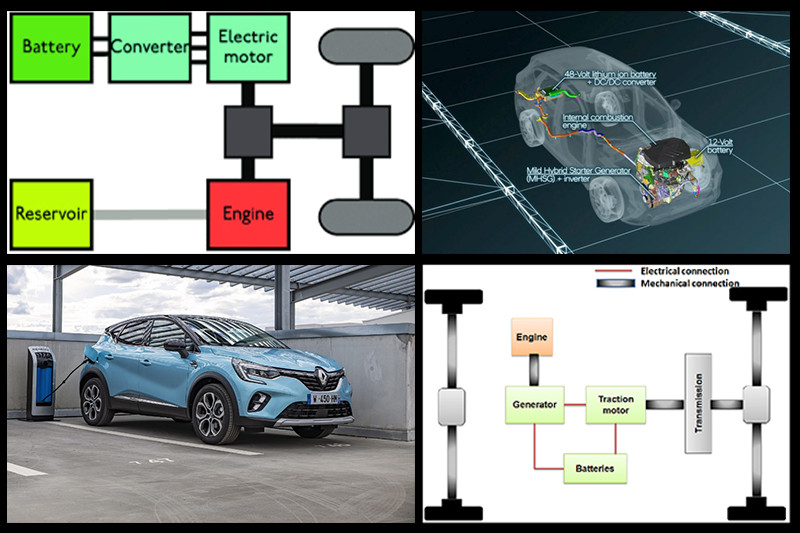 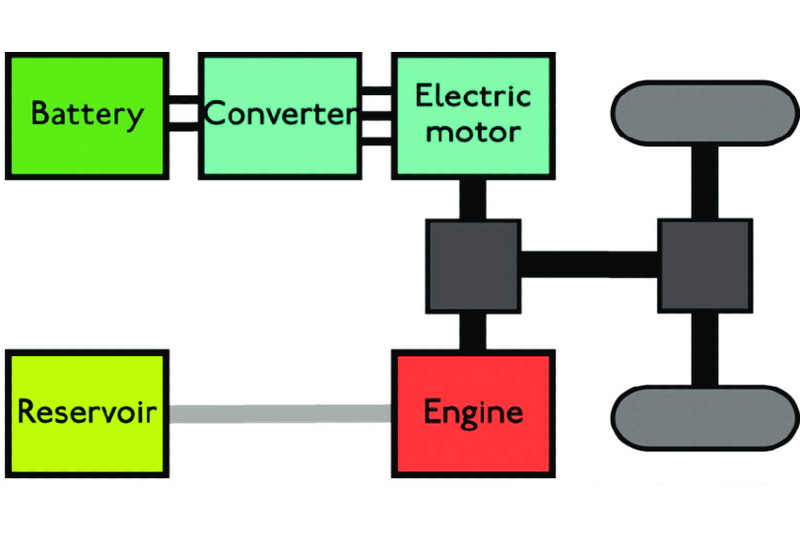 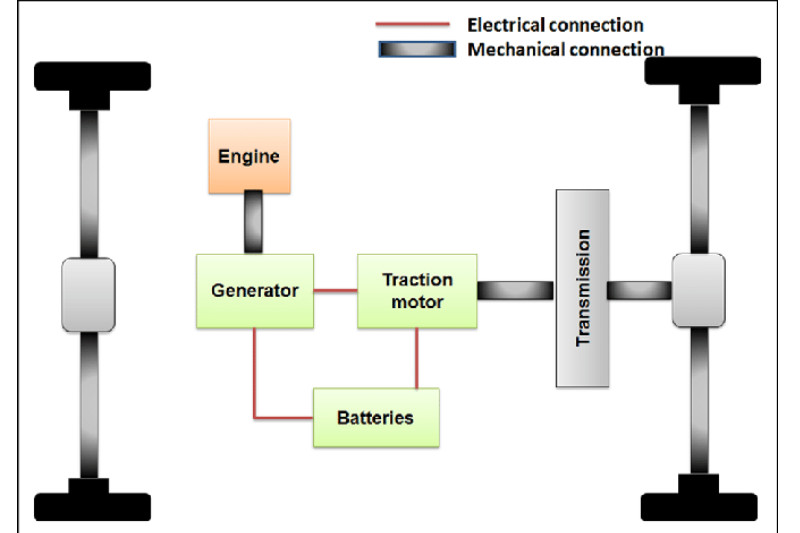 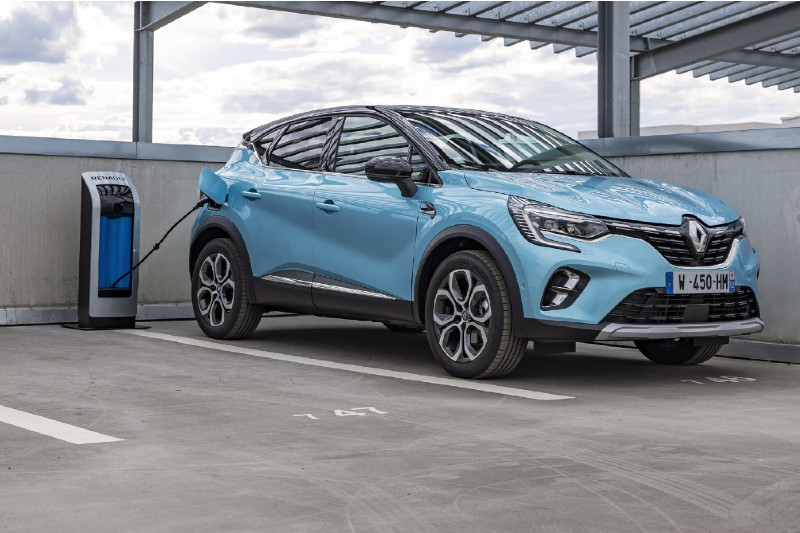 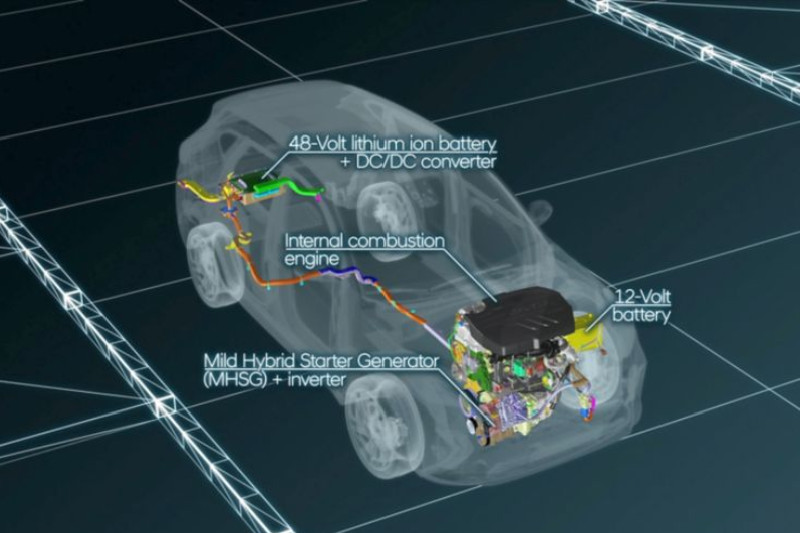 Quite simply, a car that uses more than one source of energy to propel the wheels can be termed a Hybrid car. Hybrid cars consist of ICE (Internal combustion engine) and an electric motor, accompanied by a battery pack. There are several types of hybrid cars where-in wheels are driven by power output from electric motors. Sometimes it's an ICE that does all the work, and sometimes both work together depending upon the type of hybrid car. The hybrid car uses regenerative braking to harness the energy produced during braking or deceleration. The harnessed energy thus can be used to top up the traction battery pack. There is also a DC/DC converter commonly used to convert high-voltage DC power from the battery pack to lower a DC power output that is utilized to run vehicle accessories and charge the auxiliary battery pack. There are four main types of Hybrid cars, and each type has a different layout that makes them significantly different from each other.

Image credit- ResearchGate.net[/caption] A parallel hybrid car uses both the ICE as well as an electric motor to propel the car. Both the power sources are connected to a single transmission channel that enables both sources to deliver the power simultaneously. The car has the flexibility of being propelled by a combustion engine or an electric motor alone or by a combination of both.

Image Credit- ResearchGate[/caption] In a series hybrid car, electric motors do all the work to propel the car and there is no connection between the engine and wheels. As said, The ICE is not directly connected to wheels, and its main function lies in producing electricity for a generator that charges the battery.

Then there is a plug-in hybrid car that is nothing but a conventional hybrid car with a bigger battery pack. The battery pack can be recharged through an external source, just like an EV. Plug-in Hybrid cars serve a marginally better electric-only range than full hybrid cars. Well, the downside of this type of hybrid is the cost and weight of the vehicle.

Mild-hybrid is not a typical hybrid system that will give a significantly better fuel economy. However, the technology provides a slight boost to the vehicle's gasoline engine, usually when the car is accelerated from a dead stop. The car usually features a 48-volt battery that acquires energy from the combined power of a gasoline engine and regenerative braking.