Features/ Tg-explains/ Why Will Car Prices Go Up? | Why Will Your Favorite Car No Longer Be On Sale? | What's Real Driving Emissions?

Why Will Car Prices Go Up? | Why Will Your Favorite Car No Longer Be On Sale? | What's Real Driving Emissions? 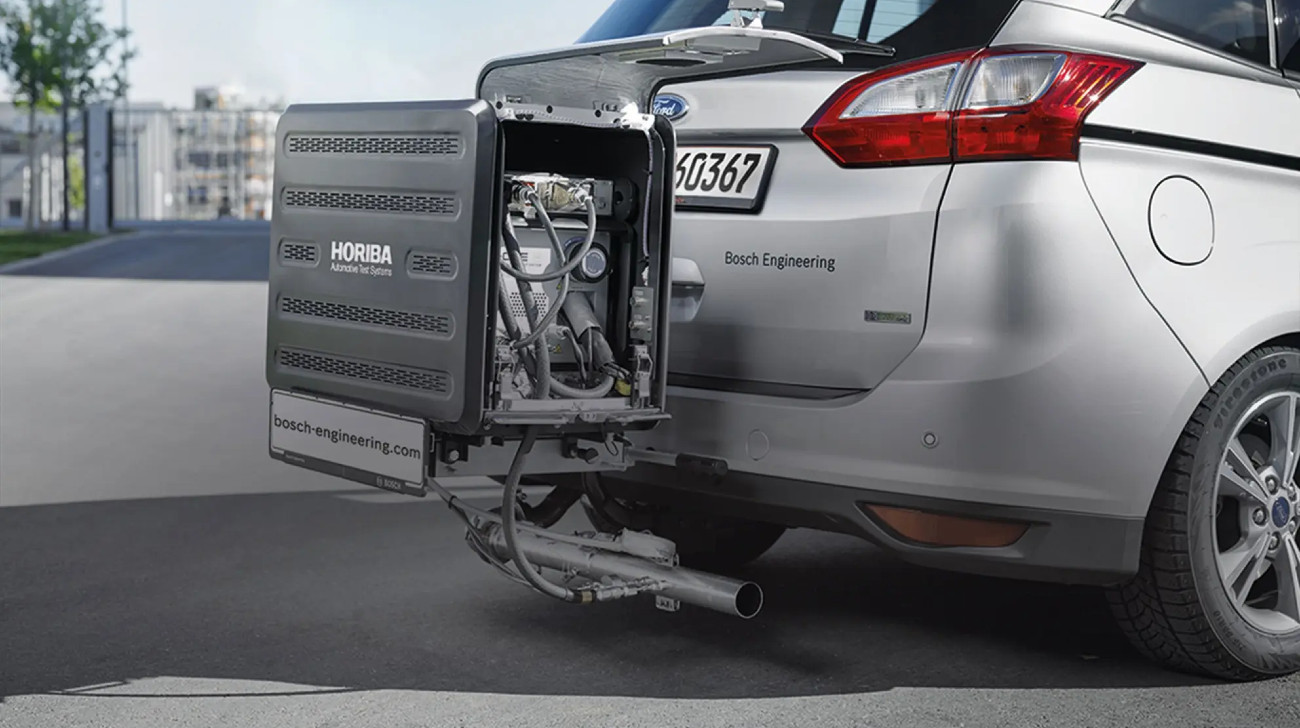 The calendar year 2022 has been a momentous year for the auto industry,  with sales boosted by 23 per cent with 3.793 million units sold, outperforming the previous record of 3.33 million units in 2018. Sustained demand and a streamlined supply chain have helped manufacturers to outperform and deliver. But 2023 could be a challenging year not just for auto brands but also for potential customers. Not just that, some of your or rather ours' favorite cars will also discontinue. Saddening, right? Well, please don't; transformations and changes are made to  happen for all good reasons. So cheer up! And face the repercussions.

Come April 2023. The RDE norms will be enforced, and all manufacturers must ensure that their cars are RDE-compliant. Well, what's RDE? In layman's terms, RDE is nothing but phase 2 of BS6 emission standards that were first implemented in 2020. With RDE, pollutants will be measured by PEMS or Portable Emissions Measurement System, wherein the emissions will be inspected in real-world conditions supplemented by Modified Indian Test Cycle (done in the laboratory). The real-world emissions test will help the brand to monitor the pollutants' output, and subsequent actions and modifications could be done to make it a future complaint. To date,  the checks used to be carried out in the laboratory with minimal external influence, resulting in varying real-world emissions. But with RDE norms, the cars will undergo tests under varied real-world scenarios, which include heat, cold, rain, high altitude, low altitude, highways, and traffic.

The small diesel engine is on the verge of extinction with the new RDE norms, as the engine needs to have Selective Catalytic Reduction (SCR) systems, which will add an additional cost to the final product. The larger diesel engine ( 2.0 or more than 2.0 ) has already adopted the SCR system during the BS6 transition, whereas the small engine continued with LNT to control emissions. The initial capital investment to own a diesel car is currently comparatively high, which is expected to go even further after RDE norms, thus contradicting the VFM quotient of diesel cars.

Will the car have an onboard diagnostic system to display emissions? Or would there be standardized checkpoints across service centers wherein one can get emissions checked after a specific interval? All these things could be better explained once the more data is out.  A common term known as  ‘conformity factors' will be explained later in detail. But for now - production costs will increase, and thus, consumers will have to shell out more money to purchase one, which will hurt the sale of small cars. And many manufacturers will discontinue the model instead of making it RDE-compliant. Here is the list of cars that are expected to discontinue by March 2023.