2024 Porsche Macan EV spied ahead of its launch next year 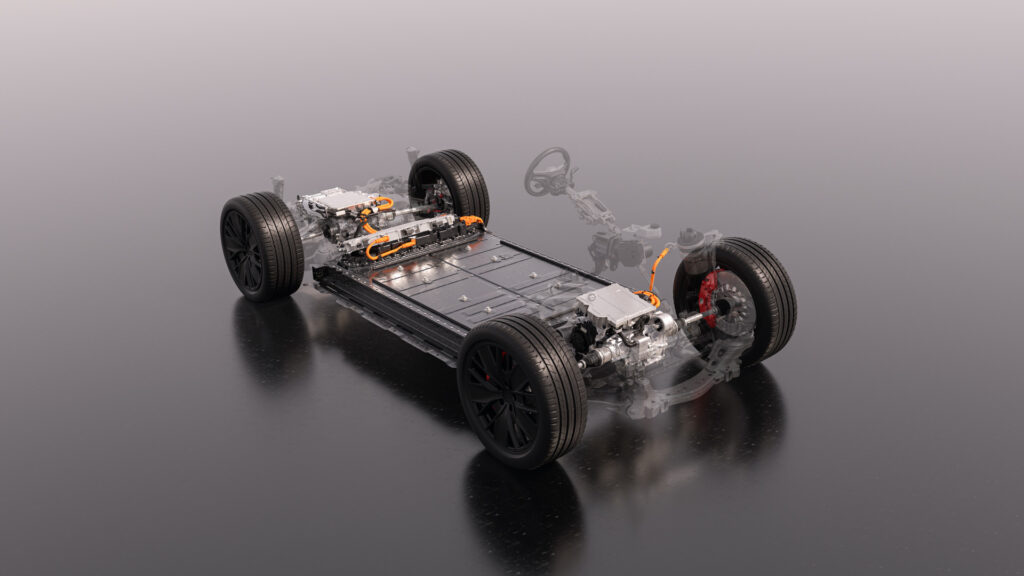 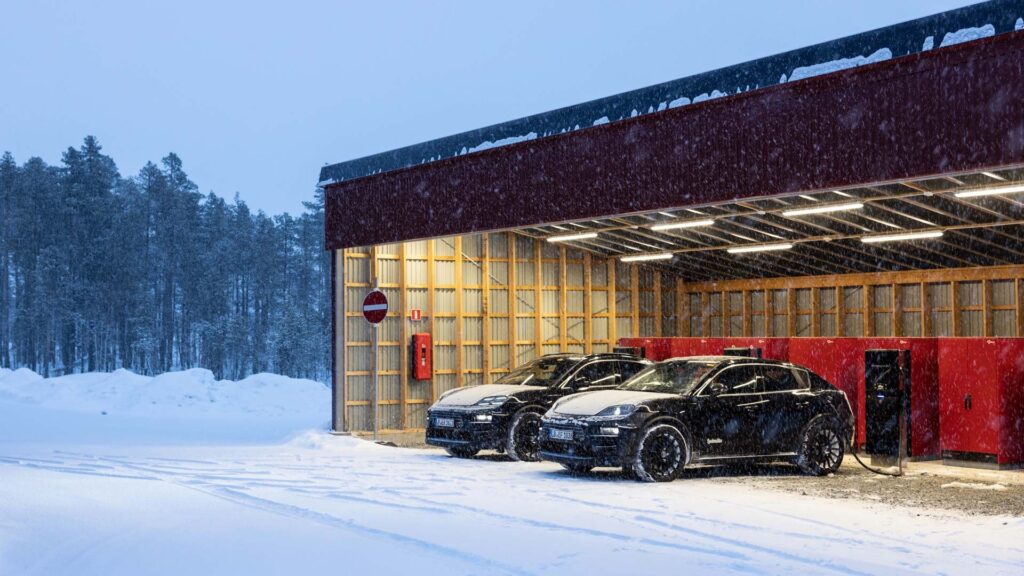 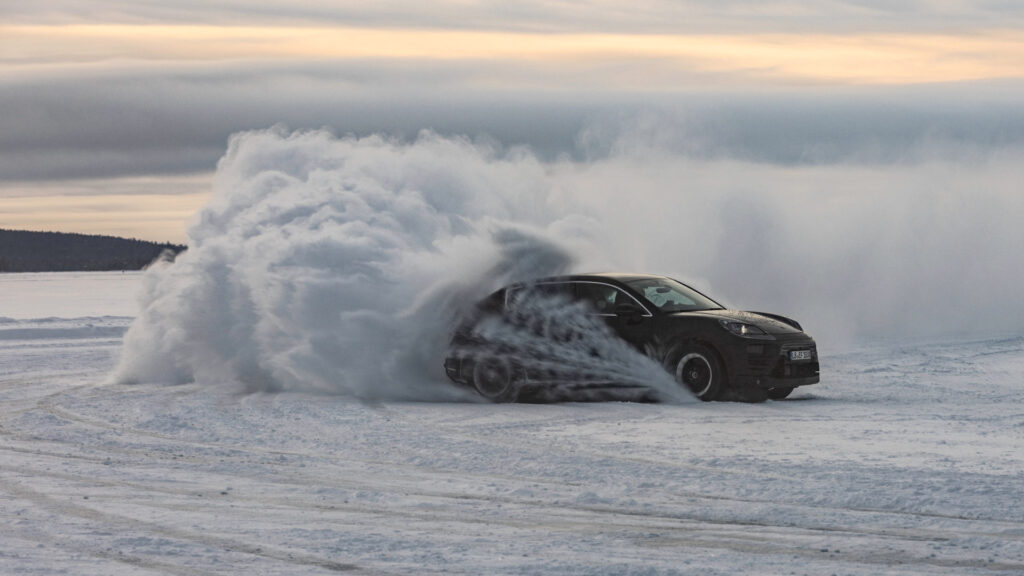 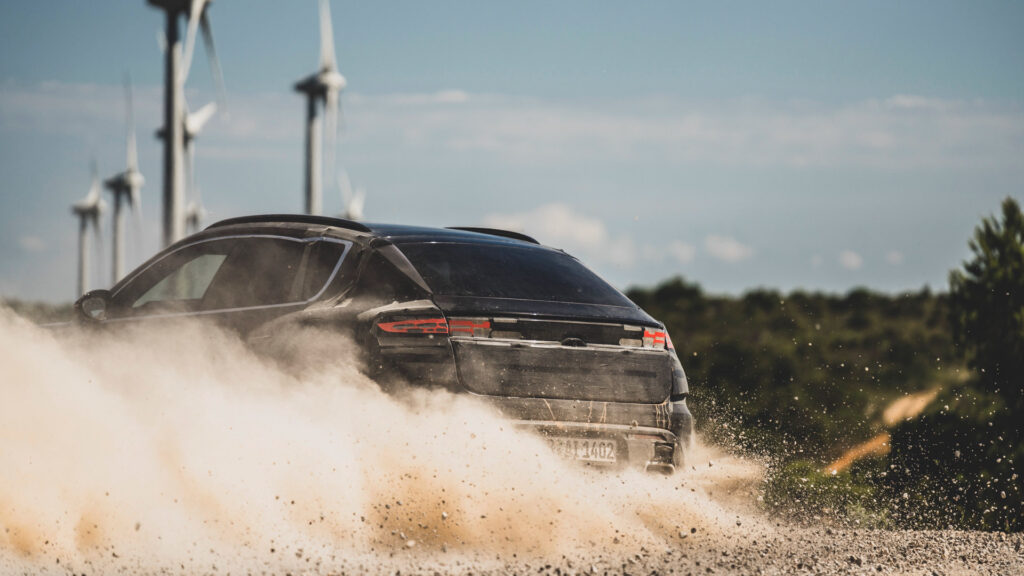 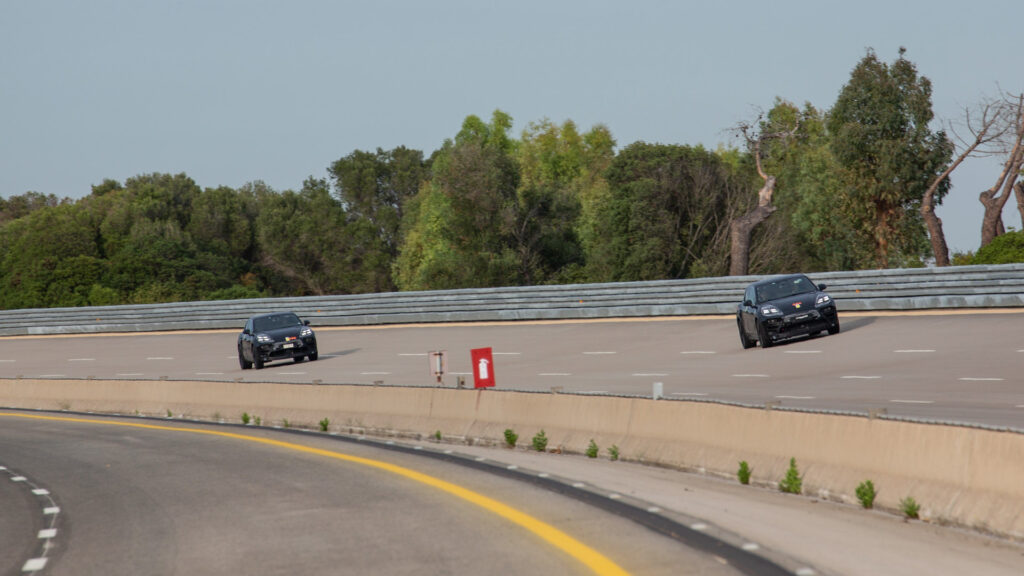 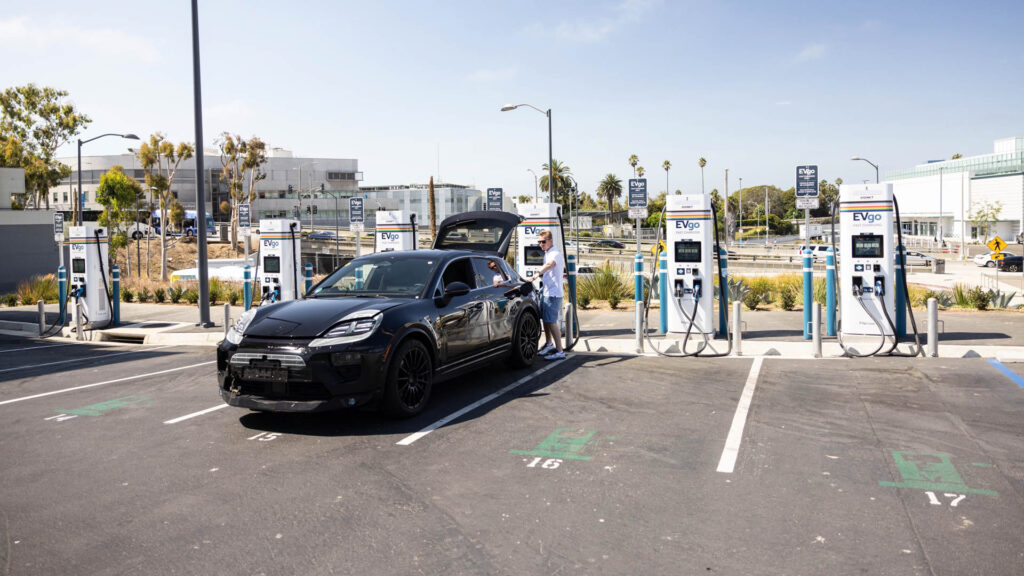 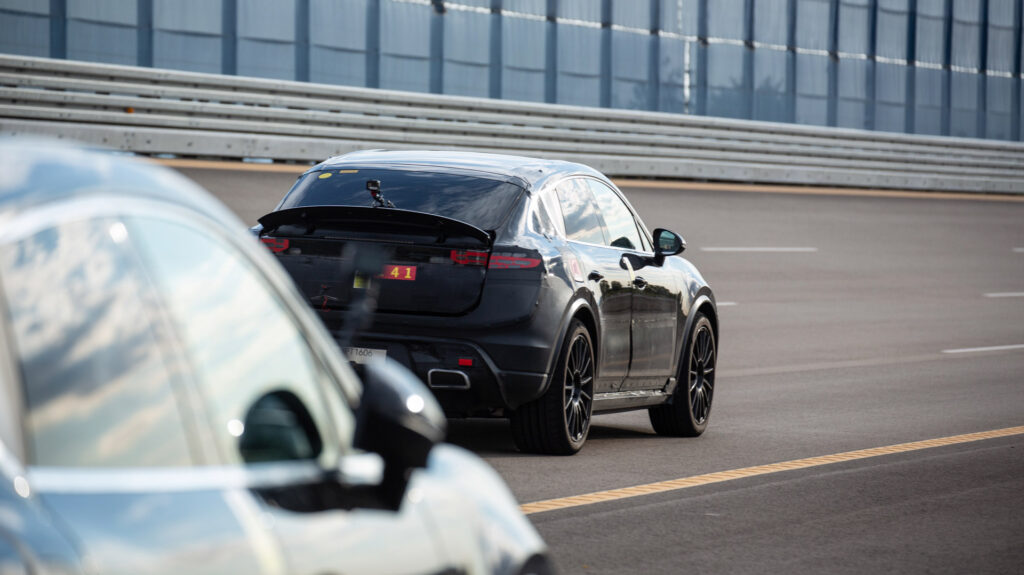 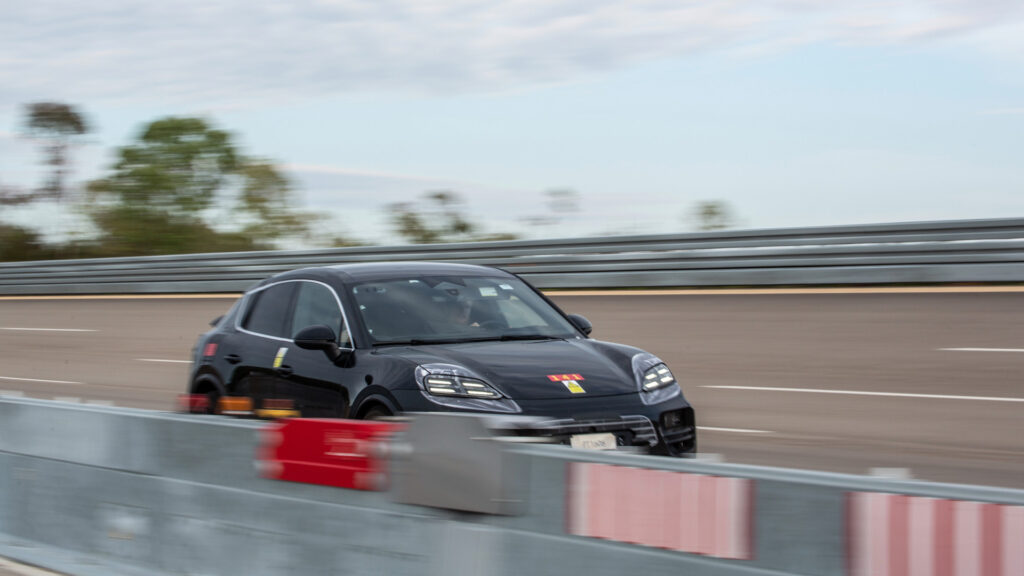 Between now and the end of the decade, when Porsche intends electric cars to make up to 80% of sales, the Macan EV will be one of the brand's most significant vehicles.

Originally planned to begin this year, software issues prompted Porsche to delay the Macan EV's debut by a full year, to 2024. Porsche is releasing technical information gradually and has just published a video of the SUV being tested in various areas across the world in order to maintain the level of anticipation.

Although it will resemble the gas-powered Macan that will be marketed alongside it largely, the electric version will be built on the new PPE platform for luxury EVs from the VW Group, which will also be used for vehicles like the Audi Q6 e-tron SUV.

However, we do know that the top-spec bi-motor, all-wheel drive cars will have 603 horsepower (612 PS) and more than 738 lb-ft (1,000 Nm) at launch, with even more extreme variants expected to follow later. Porsche hasn't specified how the bottom end of the Macan EV range would appear. The fast Macans will have a Porsche Torque Vectoring Plus electronically controlled rear differential, rear-biased 48:52 percent weight distribution, and rear-axle steering.

Though, like the Taycan, all versions will have 800-volt technology. Porsche claims, however, that the Macan can charge more more quickly than its 270 kW sedan sibling. It takes fewer than 25 minutes to charge the SUV's battery from zero to eighty percent, which is slower than the 22.5 minutes required for a Taycan, but every Macan will receive a 100 kWh power pack, so the difference is negligible.

Porsche claims that bank charging, which essentially divides the 800-volt battery into two 400-volt batteries that can be charged simultaneously, is the reason for the quick fills. Additionally, it asserts that it has created a novel method of merging the onboard AC charger, high-voltage heater, and DC converter that reduces space, weight, and power consumption.

Porsche won't formally introduce the Macan EV for at least a year, so in the interim, we can anticipate hearing and seeing more tantalizing technical data as well as more of the prototypes' disguise being peeled back.