News/ Industry/ A Brief History and Evolution of Hybrid Cars

A Brief History and Evolution of Hybrid Cars 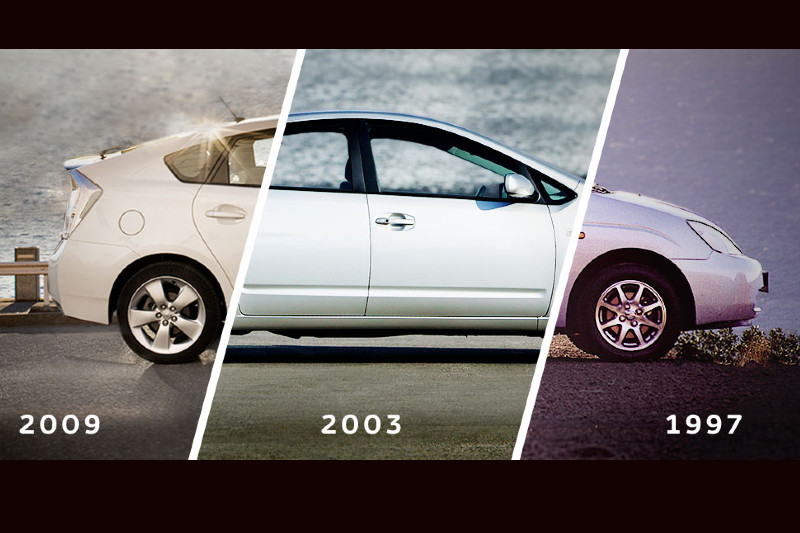 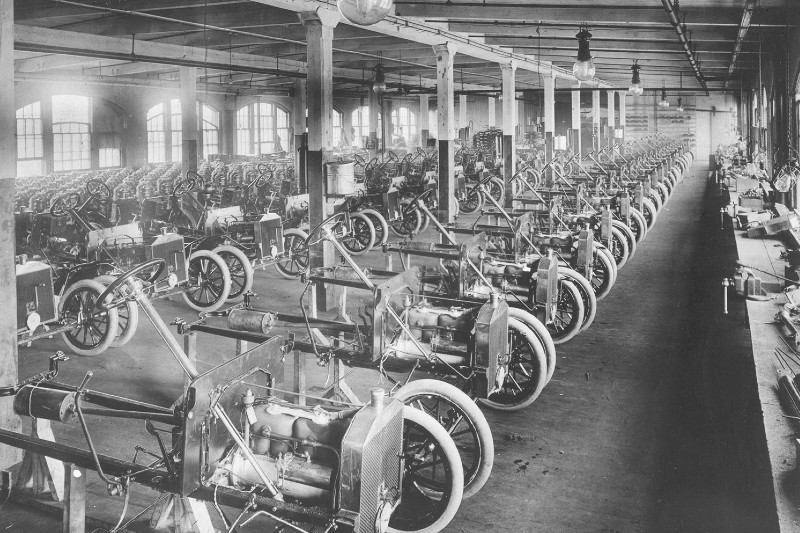 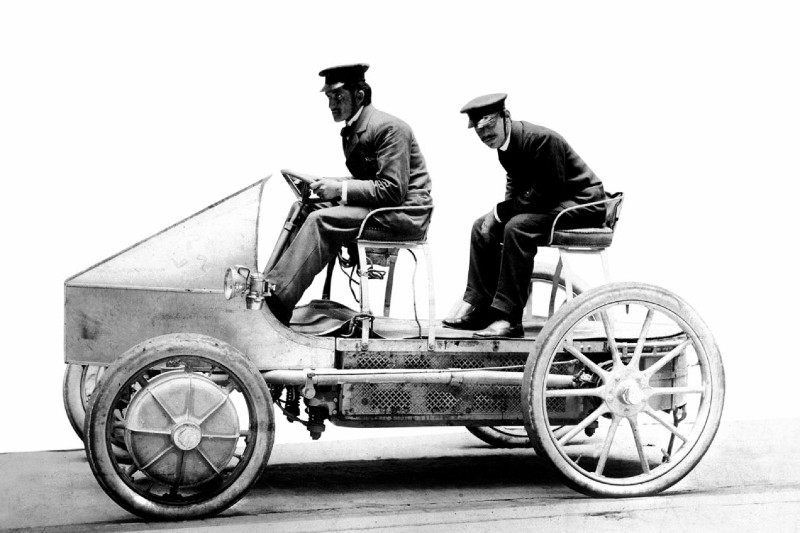 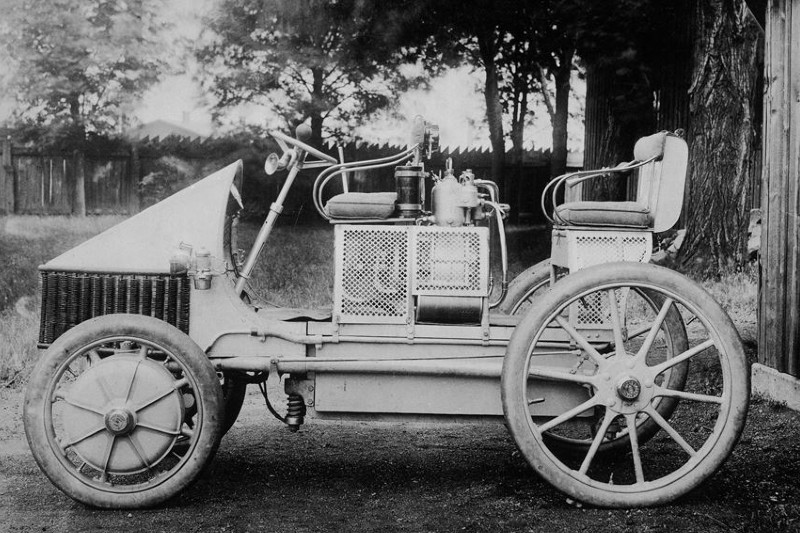 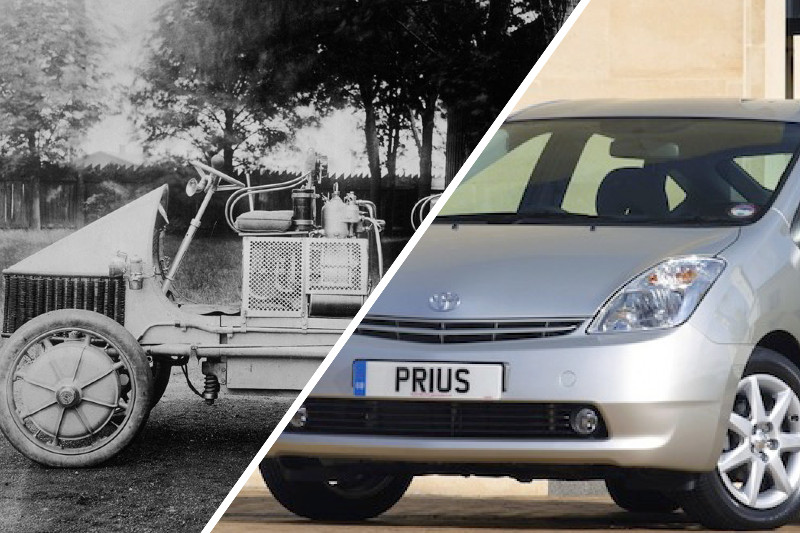 The buzz around Hybrid cars has recently taken centre stage. The advent of a sustainable future gave hybrid cars a sense of recognition as a most sensible mobility solution. Well, you might be thinking that the recent technological trends must have given birth to hybrid cars . However, the hybrid technology on the car existed a century ago and has evolved radically since then.

Jacob Lohner and Ferdinand Porsche developed the first functional hybrid car way back in 1900 in Vienna. The hybrid car was christened “Semper Vivus”, which means “always alive”. The car made its debut at the Paris Auto Exhibition in 1900. Well, the fact is that the initial efforts were made to build an utterly electric vehicle; however, due to lack of infrastructure and range anxiety put the plan on hold. In 1901, a production-ready version made its mark as the Lohner-Porsche “Mixte”.

The first hybrid car that Jacob Lohner and Ferdinand Porsche developed used to run on a single-cylinder gasoline engine to drive a generator that supplies electrical energy to the hub motors mounted on the front wheels. According to reports, it was able to achieve a top speed of 56km/h. Mass-market manufacturing was a big challenge back then, and only 300 units were being sold.

The automobile revolution emerged as Henry Ford started the first automobile assembly line in 1904. Ford’s capabilities to manufacture low-cost, light-weighted petrol combustion engine cars caused the biggest hurdle for the advancement in Hybrid technology. And according to reports, by the mid-1920s, hybrid cars went extinct.

Various initiatives were carried out to keep pollution in check, thus advancing technology in hybrid vehicles. However, Honda and Toyota stirred the growth of Hybrid cars in the late 1990s and early 2000s. In 1995, the Toyota Prius was first introduced to the public as a concept car at the Tokyo Motor Show and soon went into full-scale production in 1997. Honda also gave birth to the Honda Insight, a two-door sedan capable of achieving 61mpg of combined mileage. The evolution and demand emerged when these Japanese manufacturers entered the American market. With the subsequent success of Honda Insight and Toyota Prius, the major auto manufacturers also developed their versions of hybrid cars. Today, as we are on the cusp of a mobility transformation, hybrid technology is quite recognized and prevalent.Recently, Honda has launched its Hybrid Honda City e:HEV, and  to read our first impressions, click here. Also, there are quite hurdles for Hybrid cars in India, and to know more about that, please click here and go through the the last section of the article.