News/ Industry/ Ferrari 250 GTO: One Of The Rarest And Most Iconic Ferrari Ever In The World

Ferrari 250 GTO: One Of The Rarest And Most Iconic Ferrari Ever In The World 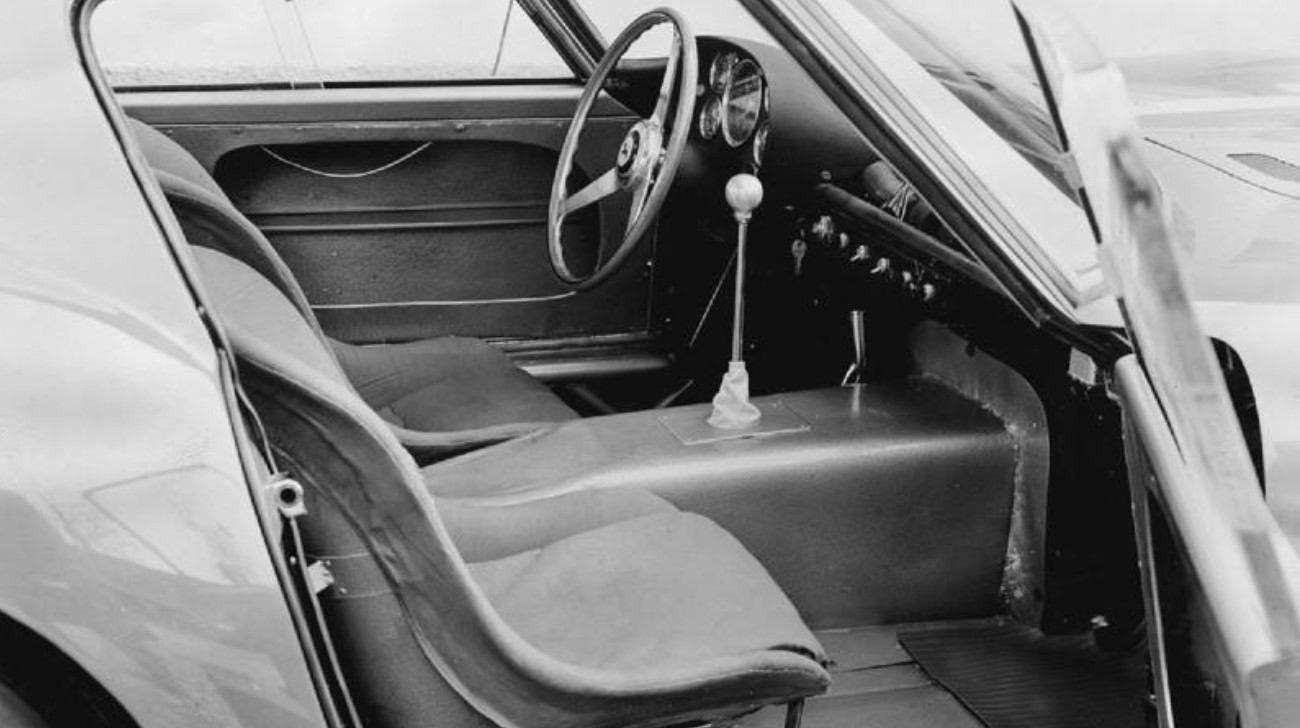 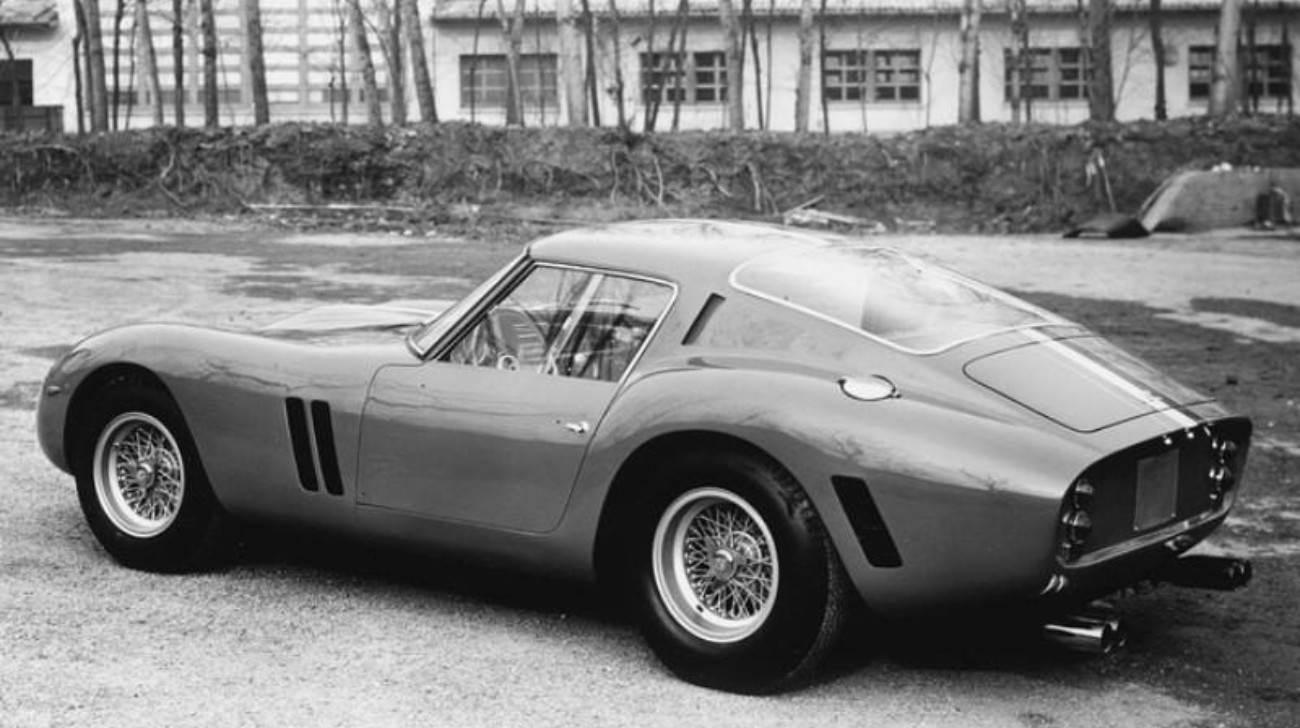 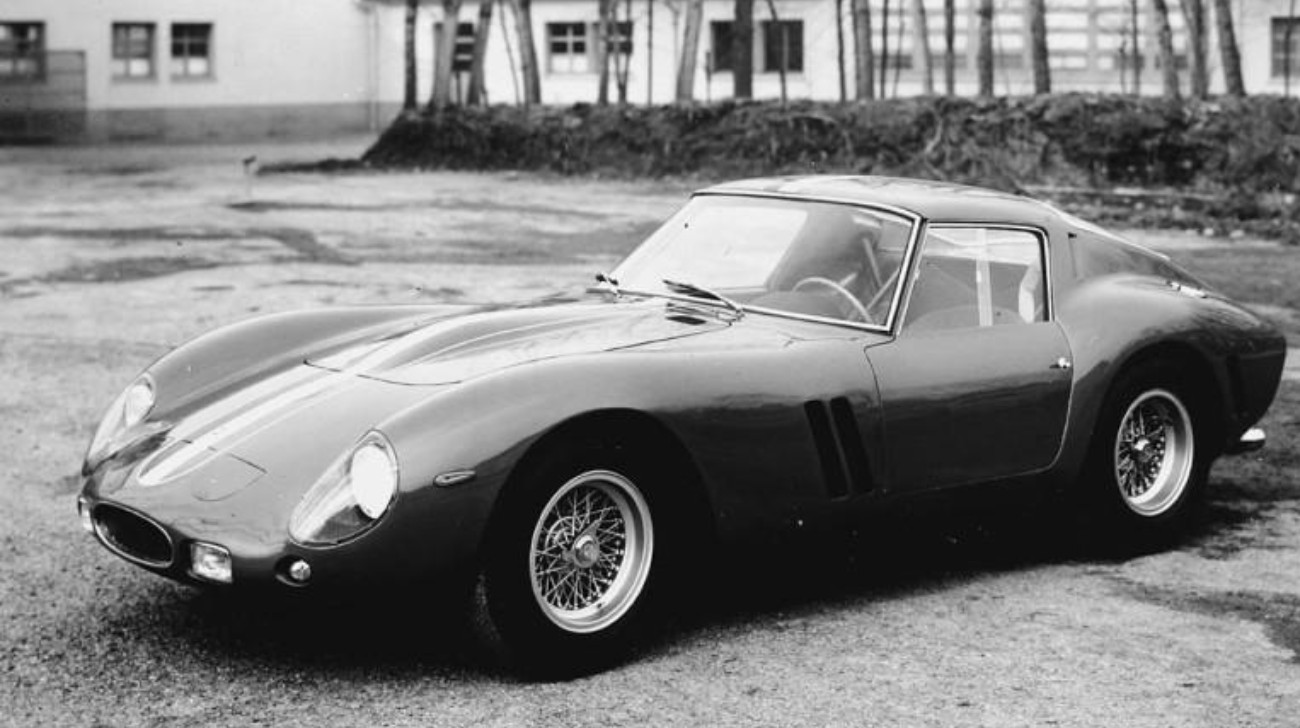 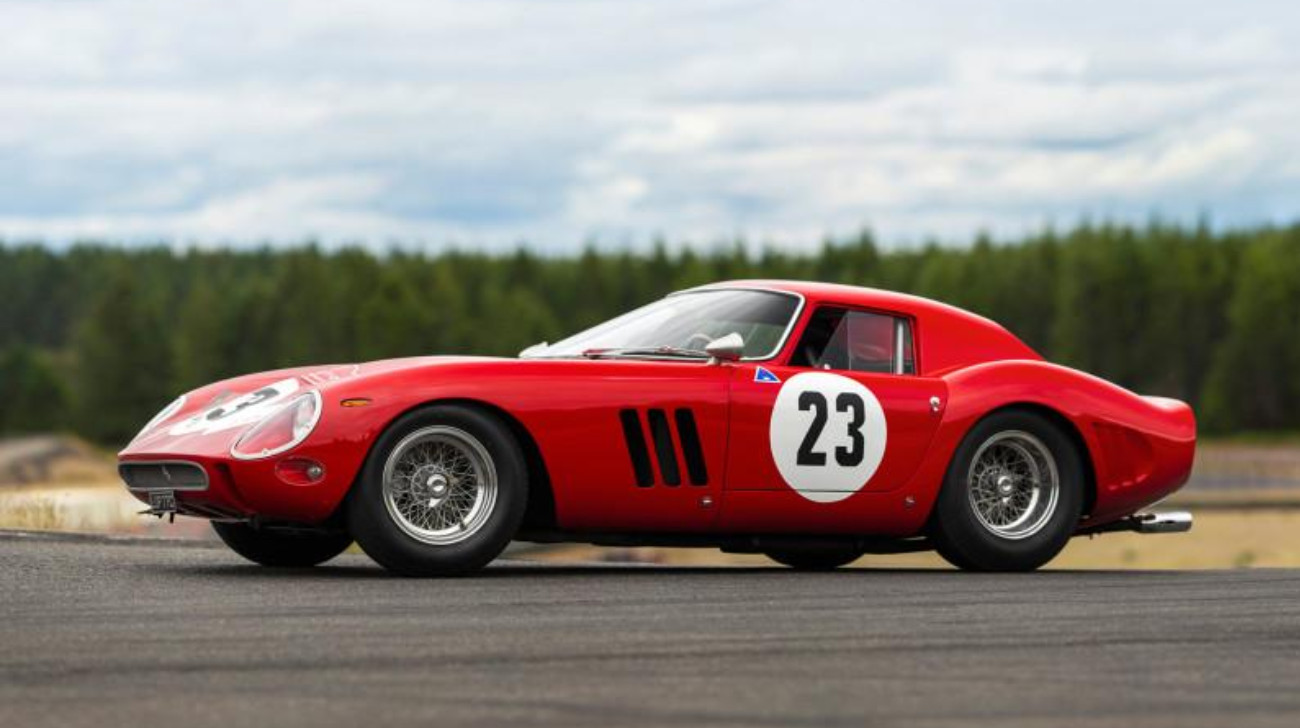 The Ferraris are the masterpiece of engineering art, resembling the pinnacle of performance and pride. Ferraris don’t sell cars; they sell emotions of admiration, appreciation, passion, enthusiasm and excitement, to say the least. Ferrari is the Italian sports car manufacturing company based in Maranello, Italy and was founded by the legendary Enzo Ferrari in 1939 from the Alfa Romeo racing division as Auto Avio Construzioni. The company built its first car in 1940 and produced its first Ferrari-badged car in 1947.

Ferrari 250 GTO translates the epitome of the brands' philosophy. It is one of the most iconic sports cars ever to be built globally by Ferrari, 36 to be precise. The vintage classic icon was in production from 1962-1964, homologated for Group 3 Grand Touring category. The car has a V12 engine generating around 295bhp, capable of going from 0-100 in just 2.9 sec. The GTO featured a 2-door Berlinetta-style body, and the chassis was made up of a welded tube frame, weighing just 880 kg. The GTO has a maximum top speed of 280 km/h. Interestingly, it was the only front-engine car, whereas its sports racing counterparts all had a mid-engine configuration. The car featured a telescopic shock absorber with an anti-roll bar in the front and a live axle in the rear. The car also had disc brakes on all four wheels and a worm and roller-type steering system.

Such a symbolic model isn’t built without any controversies. Indeed it is the joint efforts and dedication of the entire team, but Giotto Bizzarrini and Sergio Scaglietti were known as the chief engineers for designing the model. However, Bizzarrini and several other engineers were fired over their disagreements with Enzo Ferrari.

According to financial express reports , last year the 250 GTO was auctioned at RM Sotheby’s annual Monterey collector car sale. It was reported to be auctioned for $48.4 million (approximately Rs 340 crore), making it one of the most expensive cars in the world.