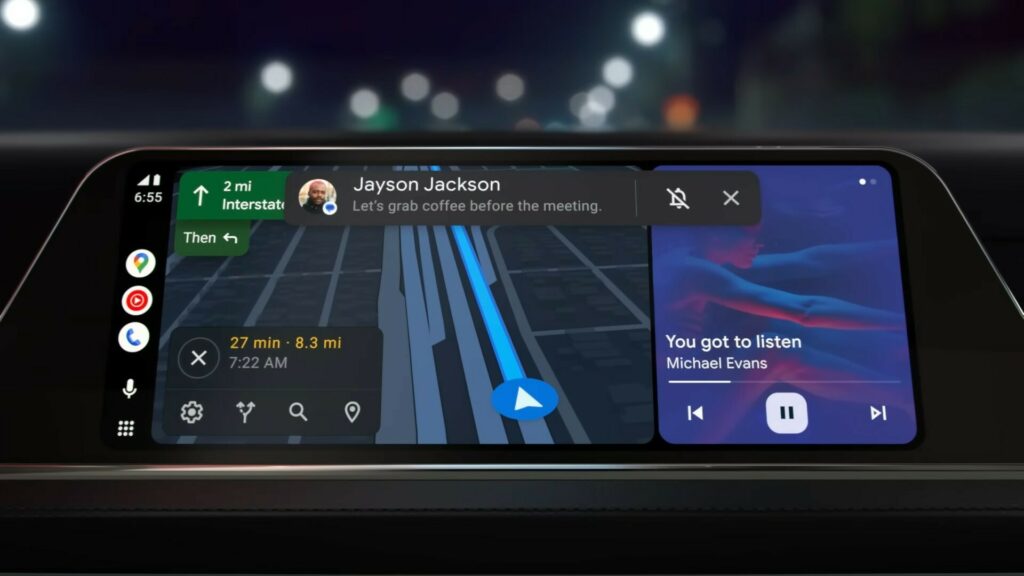 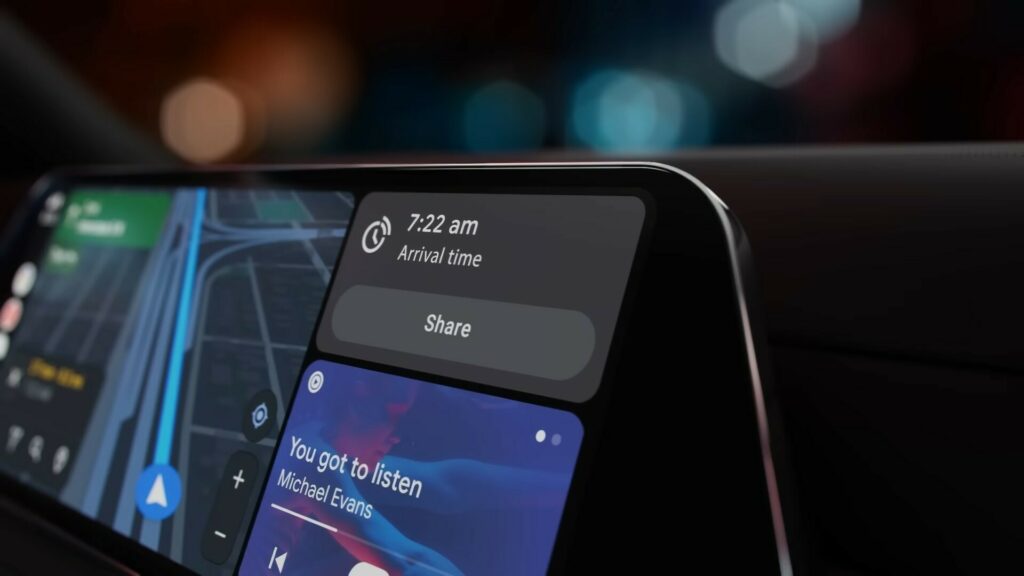 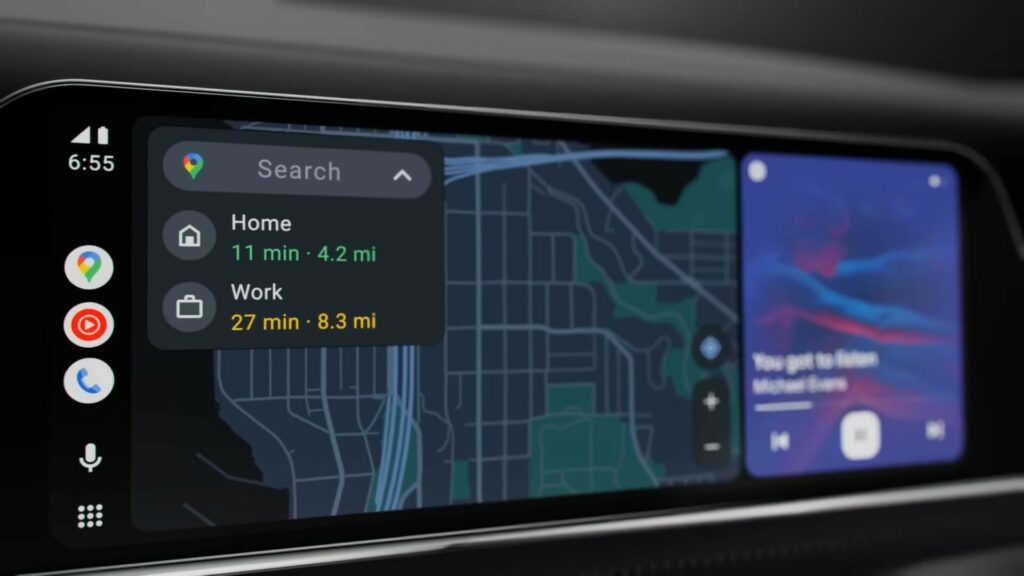 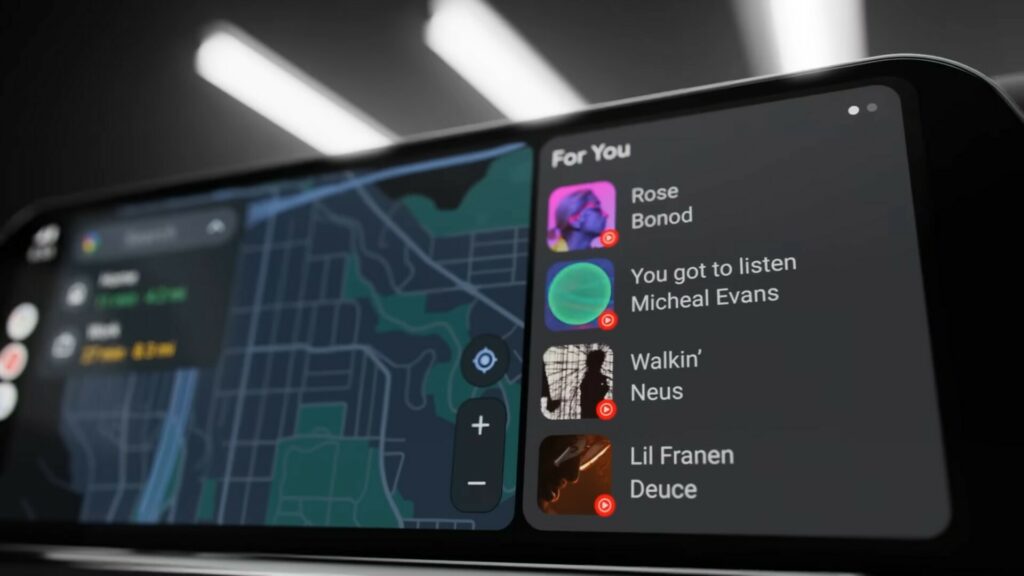 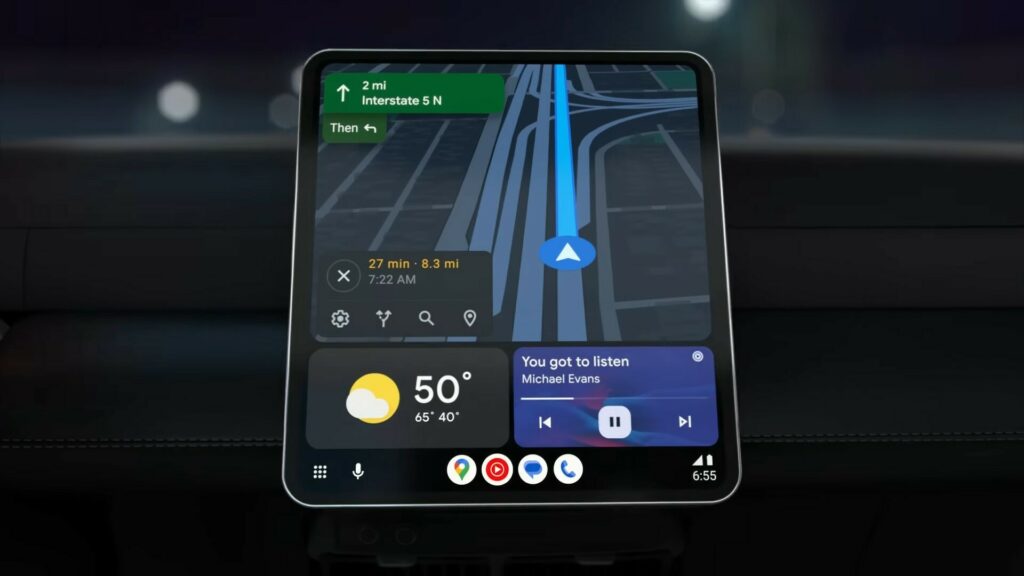 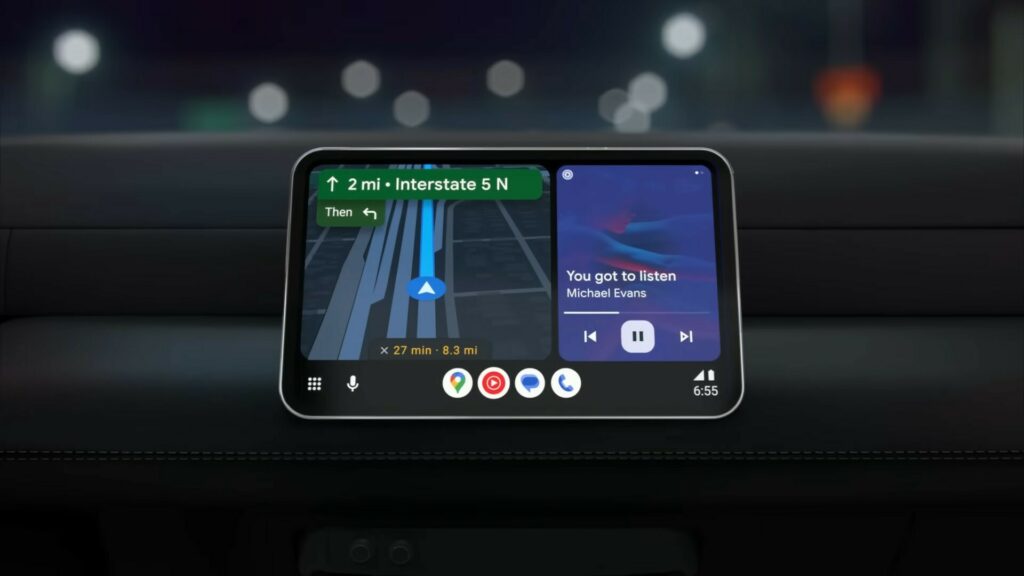 A "refreshed" version of Android Auto has been released by Google, along with many other auto-related announcements at CES 2023.

Users will find new features and a redesigned appearance, starting with Android Auto, that are meant to make things simpler and more individualized. The corporation concentrated on expanding access to media, communications, and navigation as part of this initiative.

Google says the improvements were made to bring the map closer to the driver so they can see their destination with just a glance, even though you might not instantly see them. A new media card and a fast launcher that offers access to recently used apps are also included in the update.

In response to requests, Google also added a seekable progress indicator for music and podcasts so that users could easily advance. New shortcuts for phoning favorite people and sending message replies are among the highlights, as are Google Assistant's clever recommendations, which include "missed call reminders, speedy arrival time sharing, and instant access to music or podcasts." Google also said that owners of Samsung and Pixel devices will soon be able to call others using WhatsApp.

Along with the Android Auto improvements, Google also revealed that future Samsung phones would support digital key sharing. Later this year, Xiaomi owners will be able to use and exchange digital auto keys, the company added.

A few changes are also coming to built-in Google vehicles, and the Polestar 3 and Volvo EX90 both have new HD maps. For safer, more hands-free driving on some roads, it delivers "precise road details like lane markers, signs, and road barriers to complement automakers' assisted and autonomous driving technology."

The business stated that even more companies will likely include Google built-in in the future, albeit it is already available in vehicles from GM, Renault, Polestar, and Volvo. Later this year, Ford and Lincoln in particular will join the bandwagon.