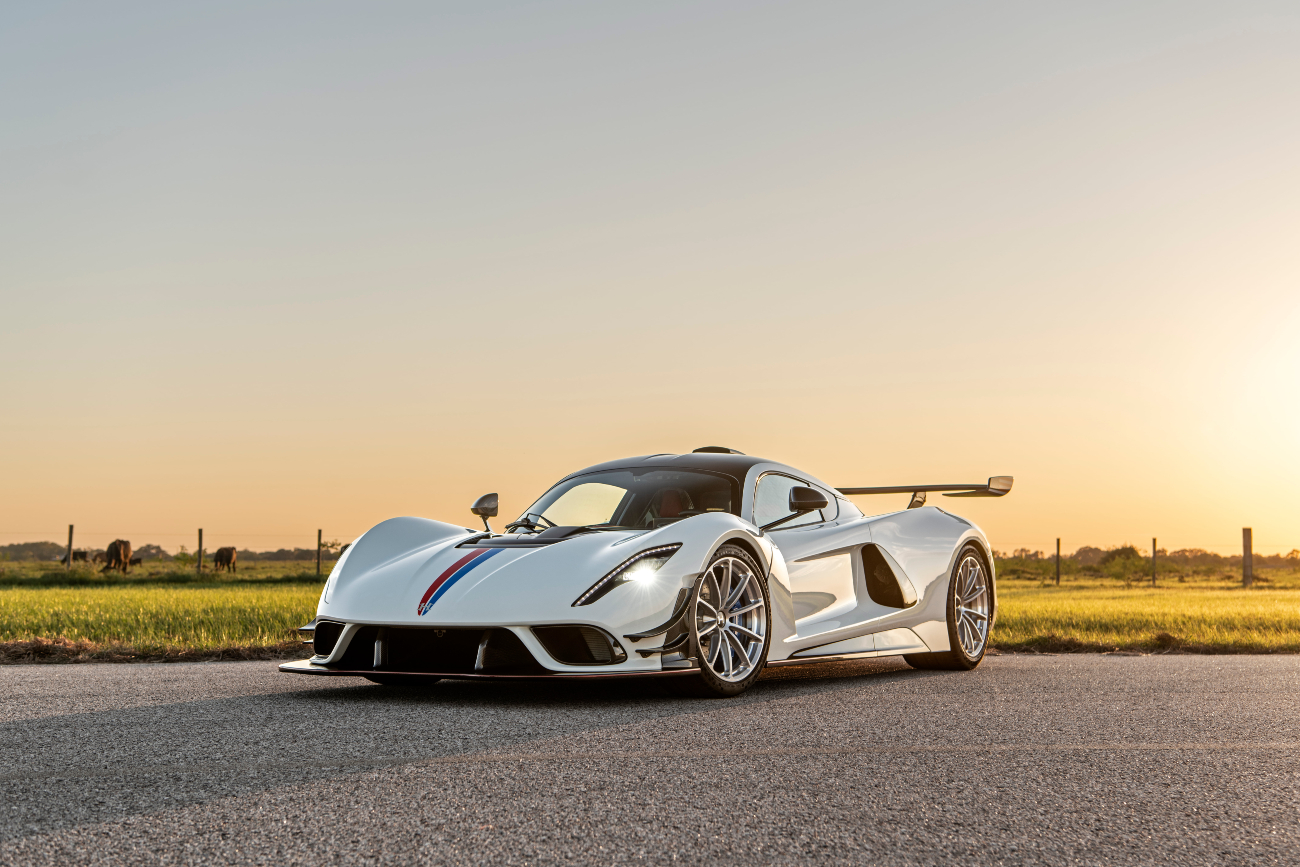 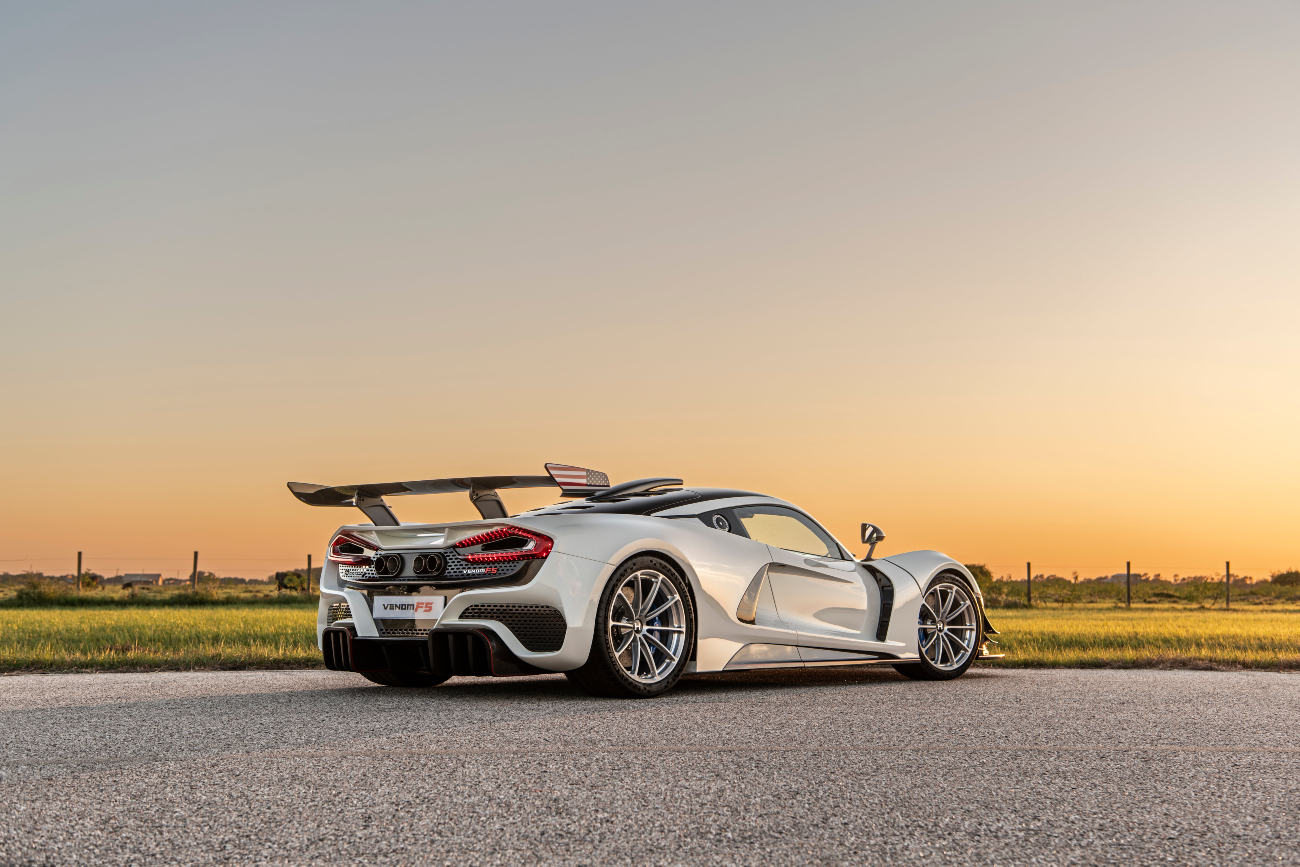 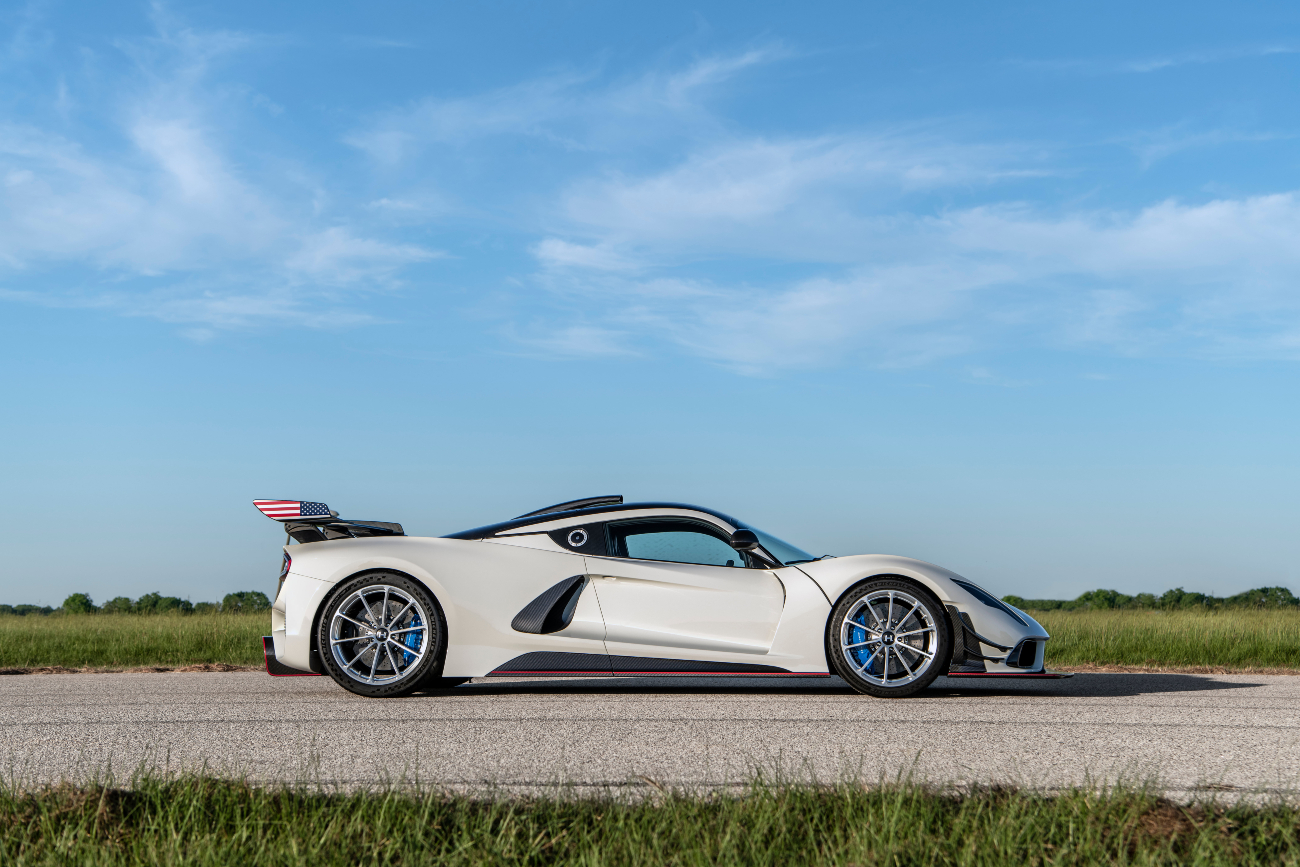 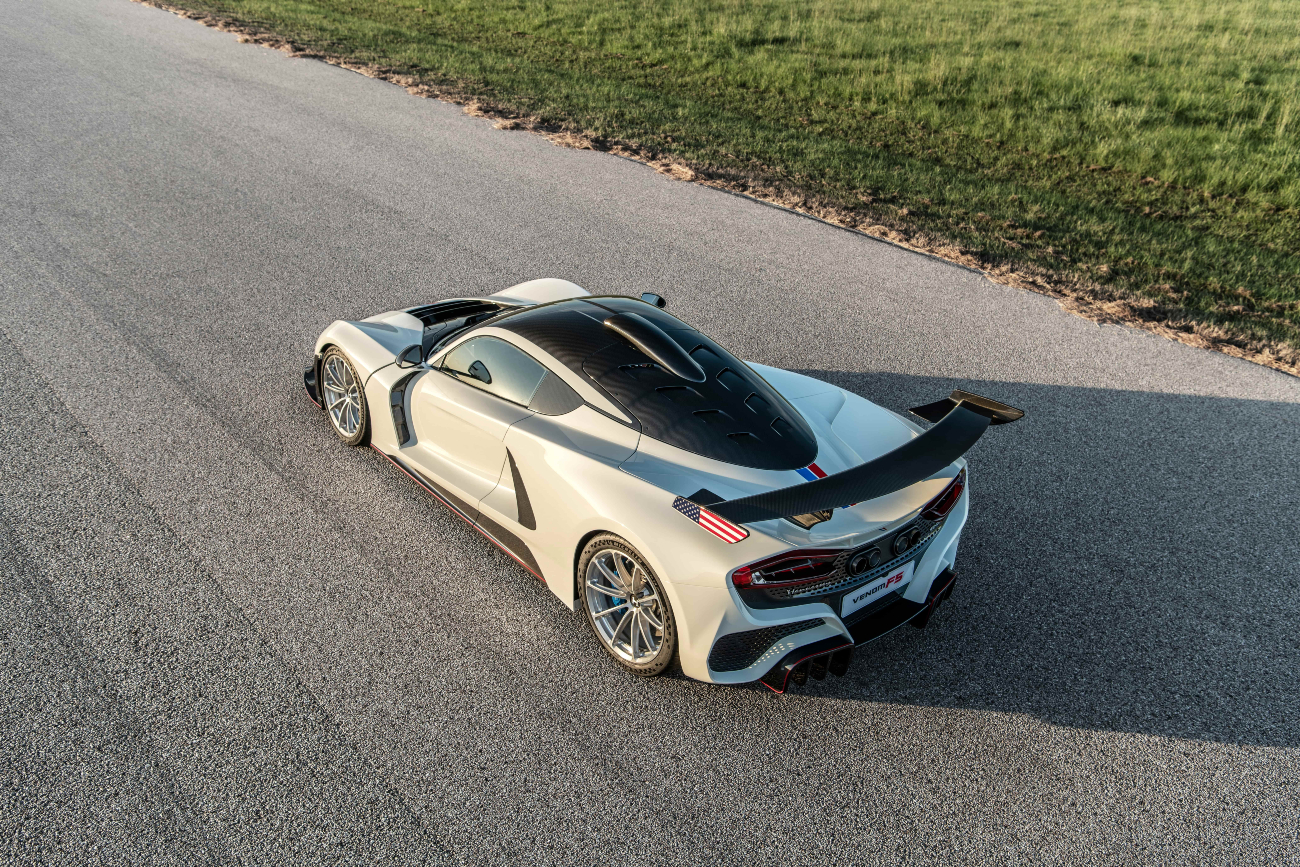 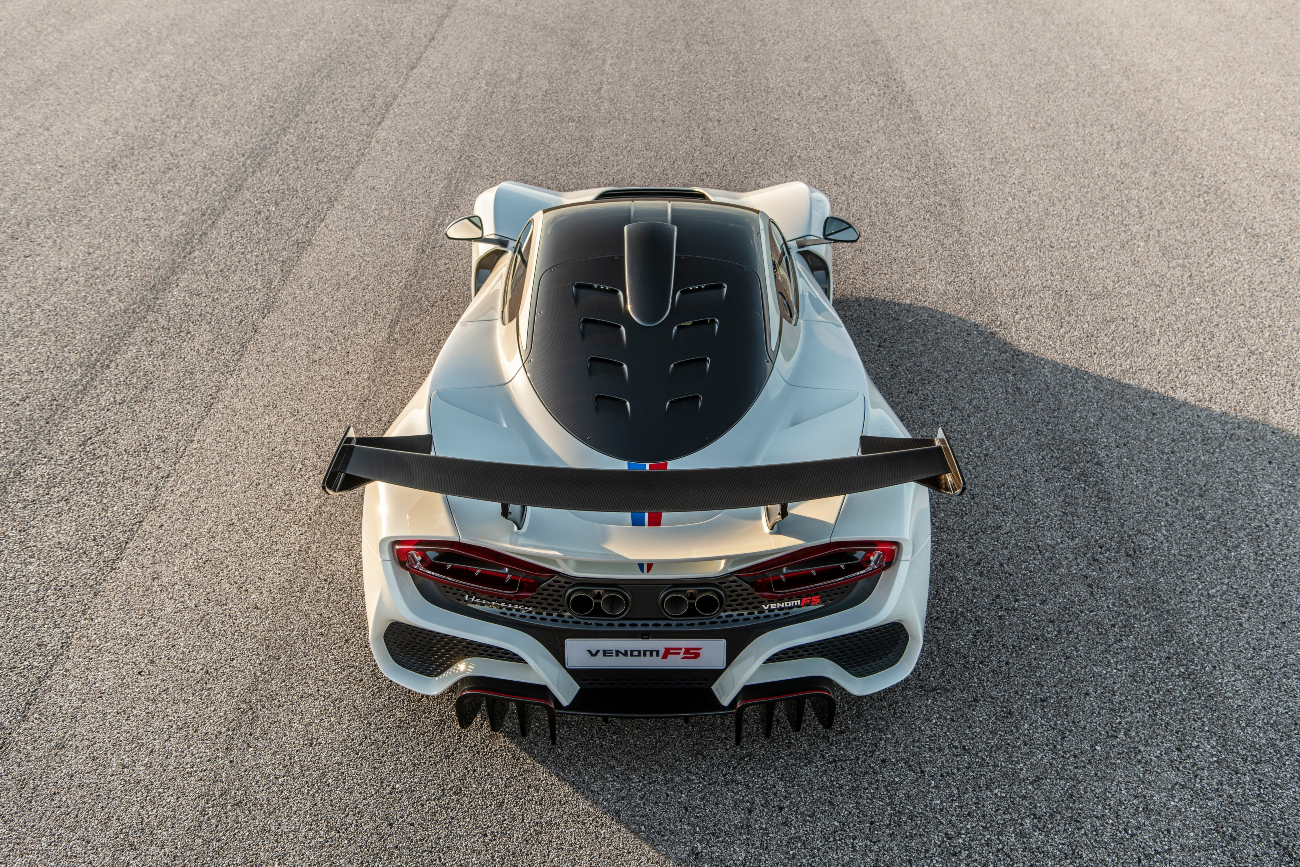 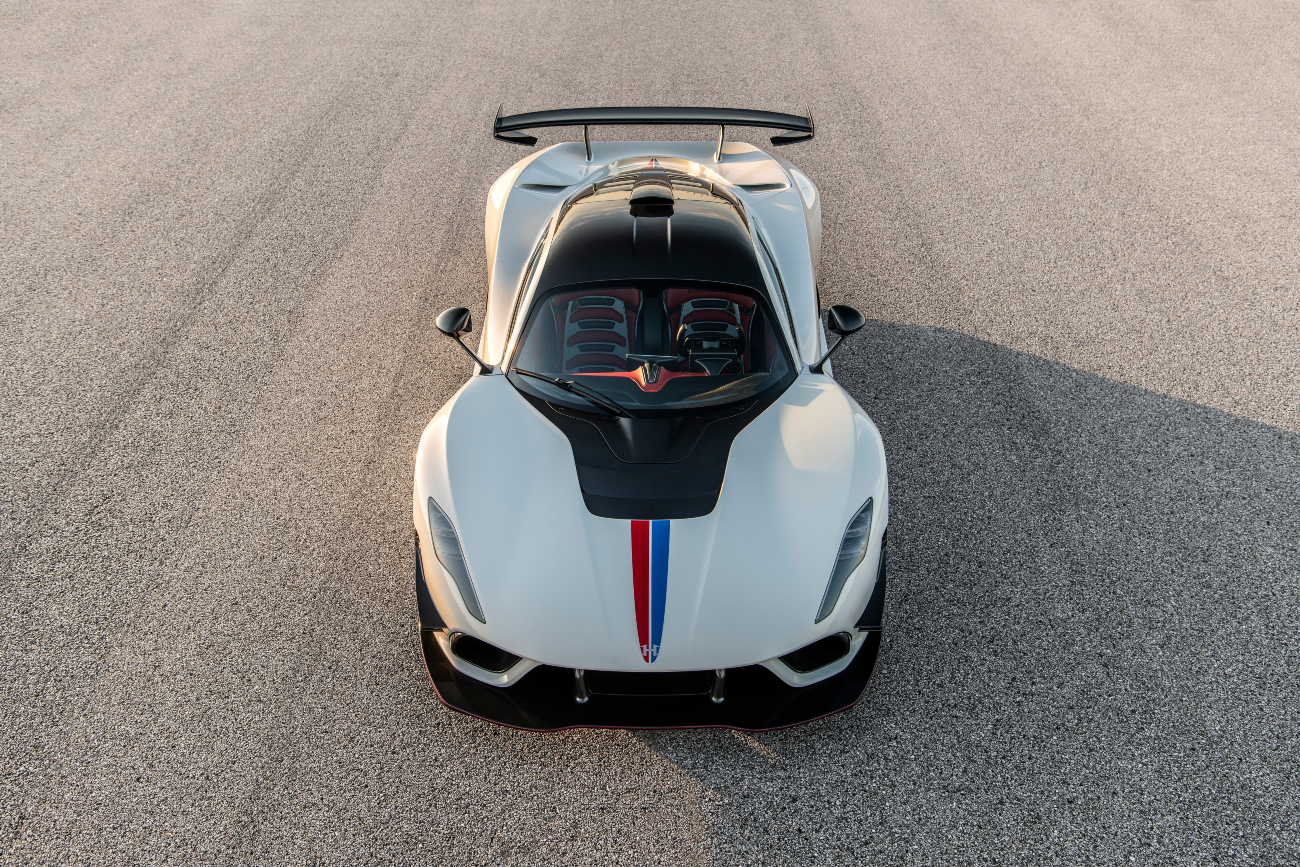 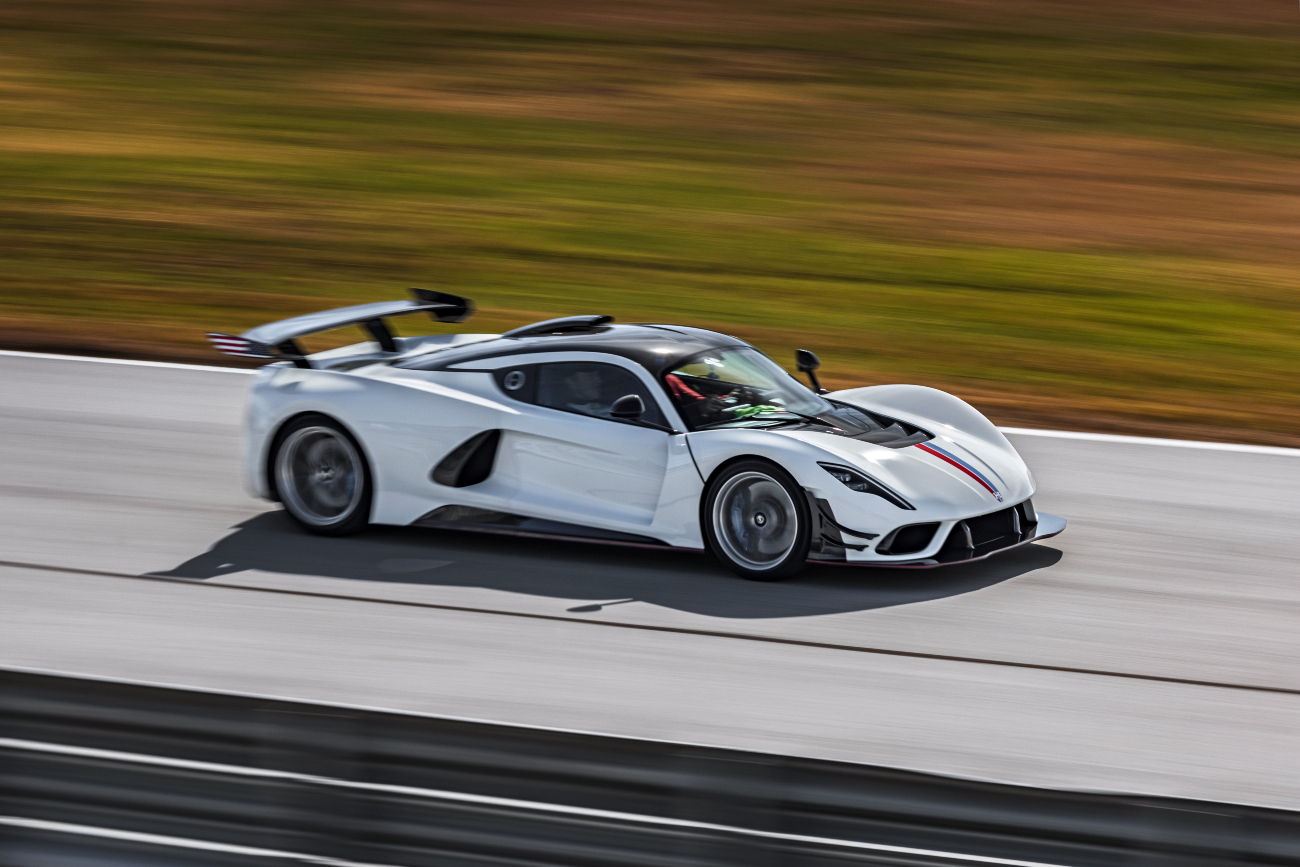 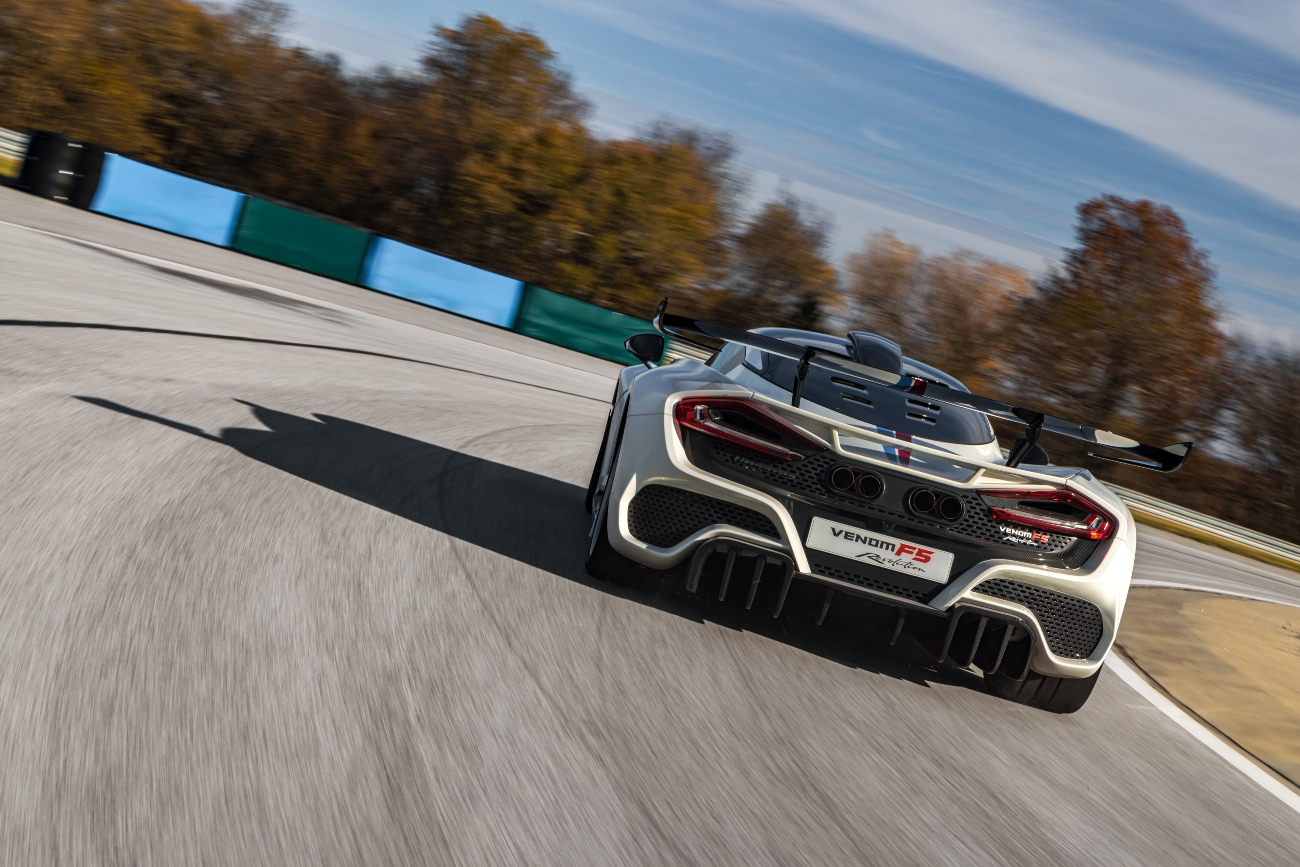 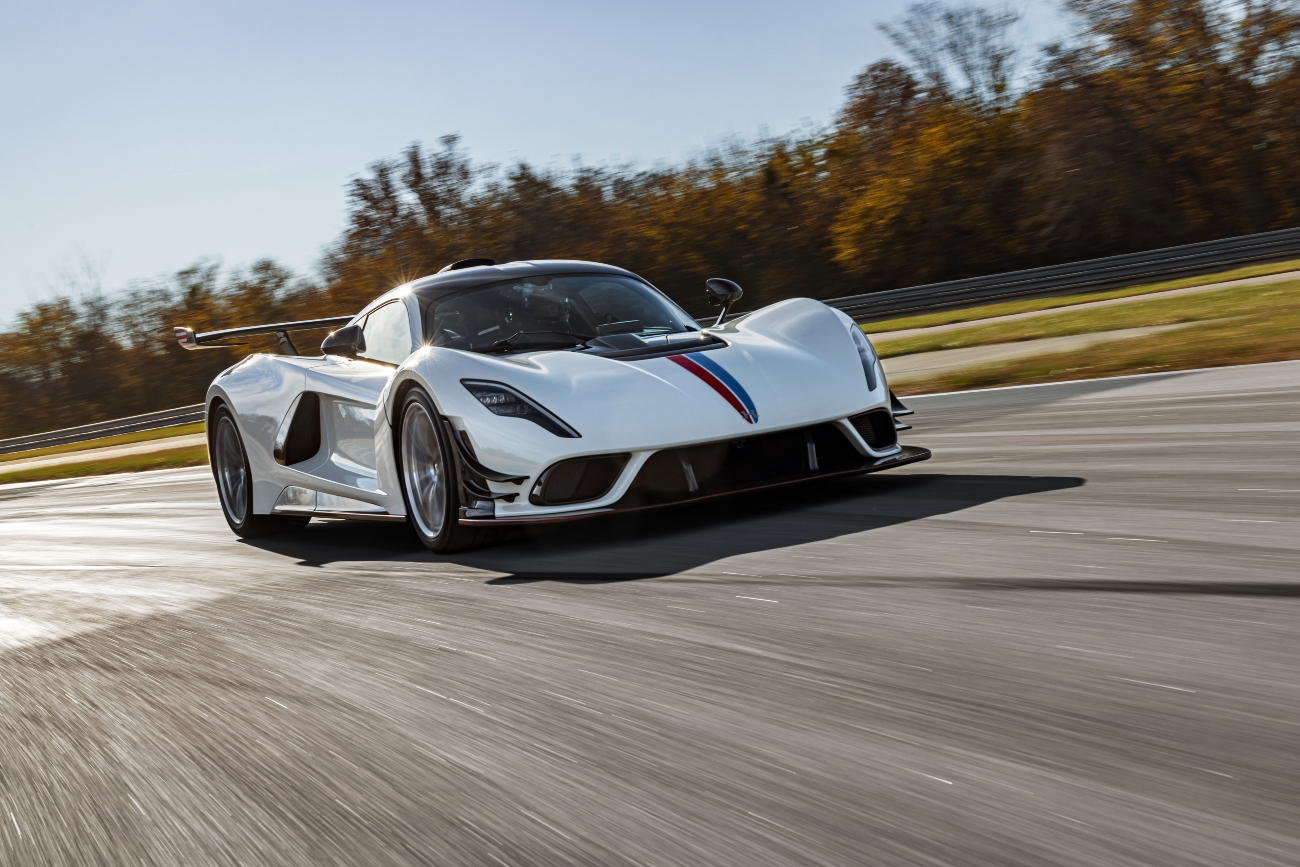 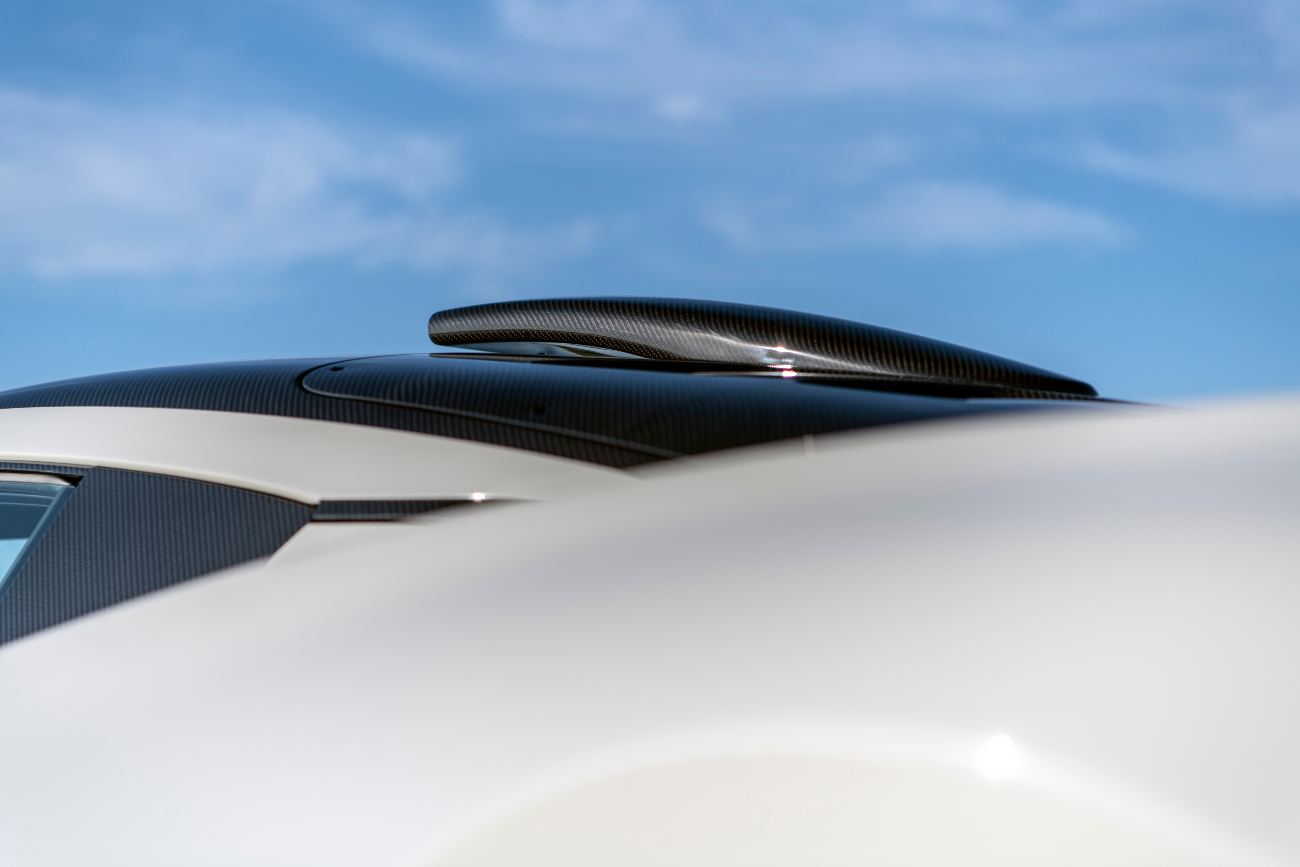 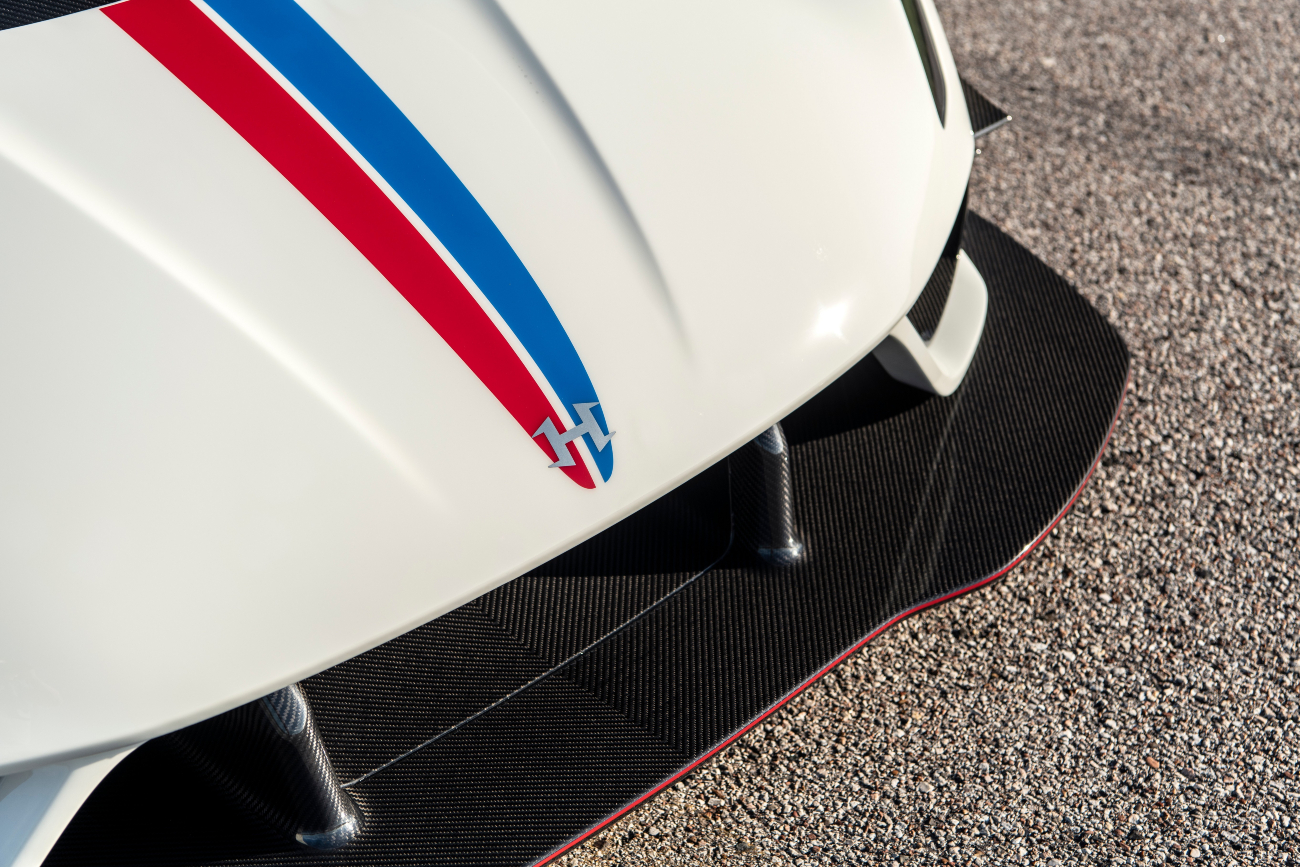 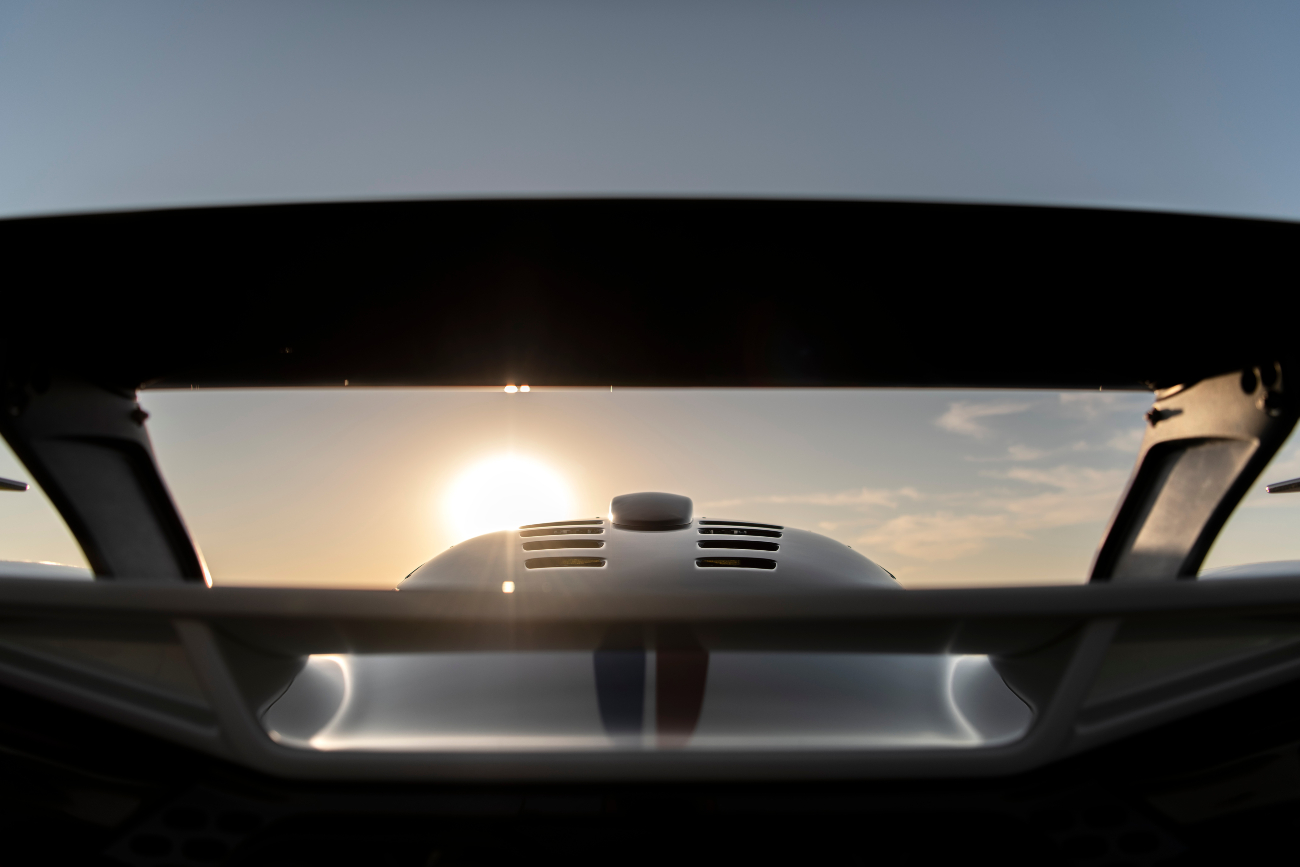 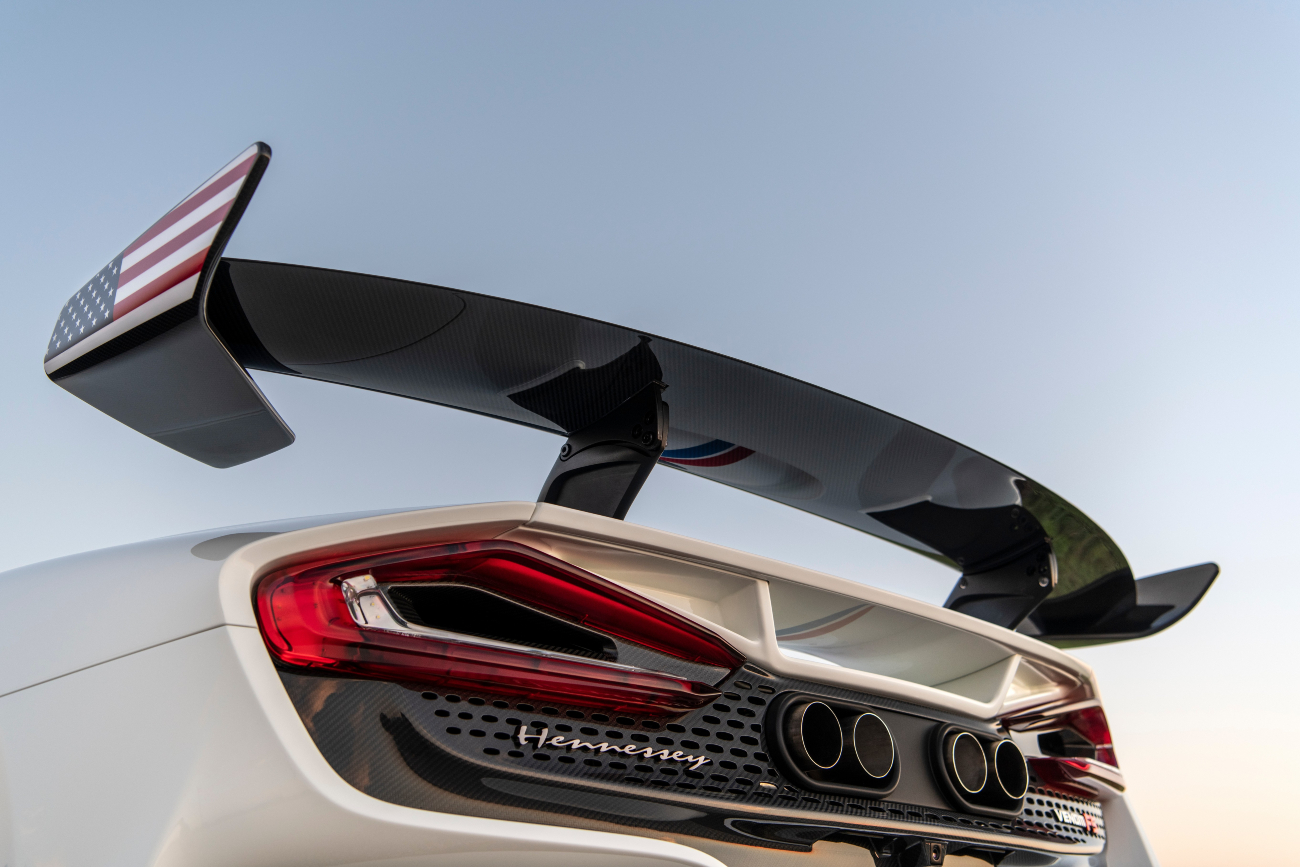 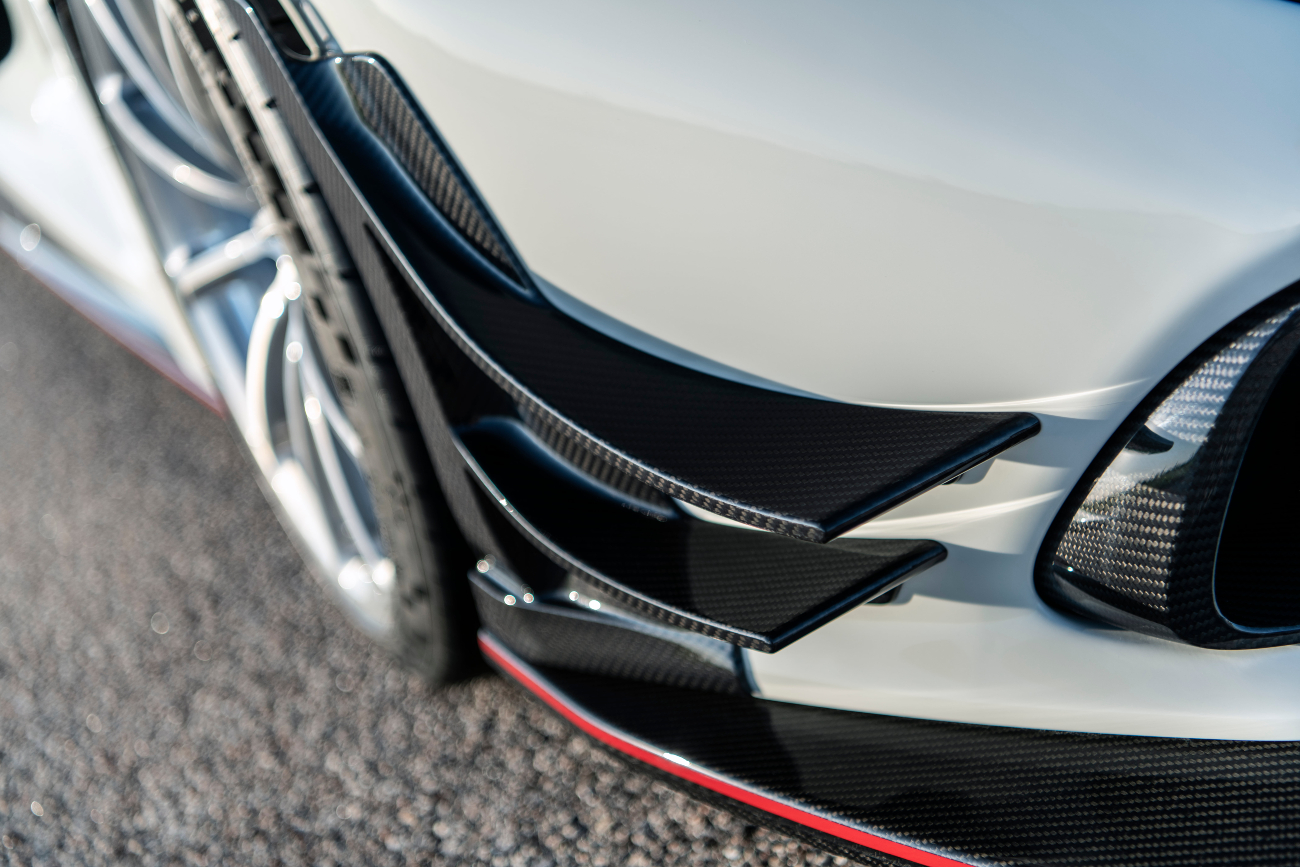 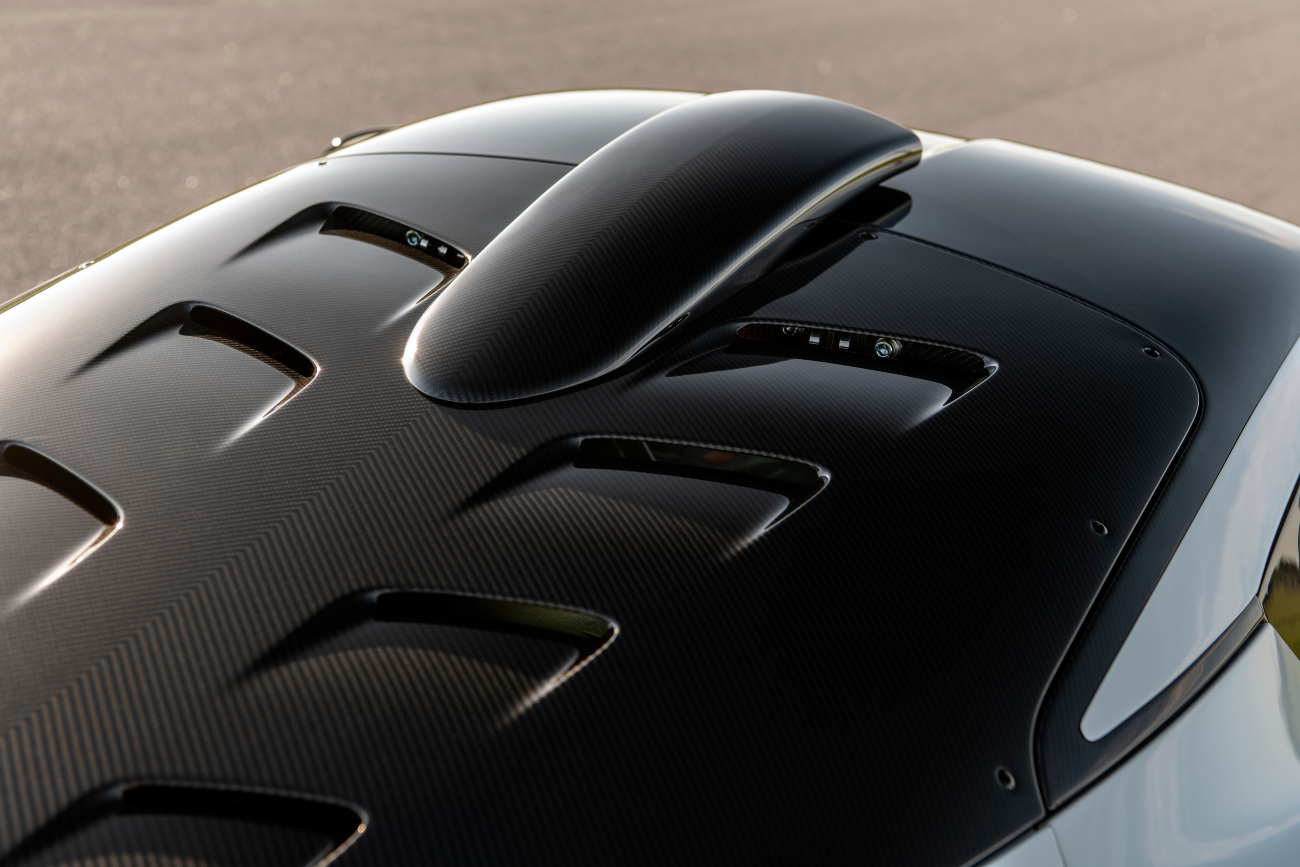 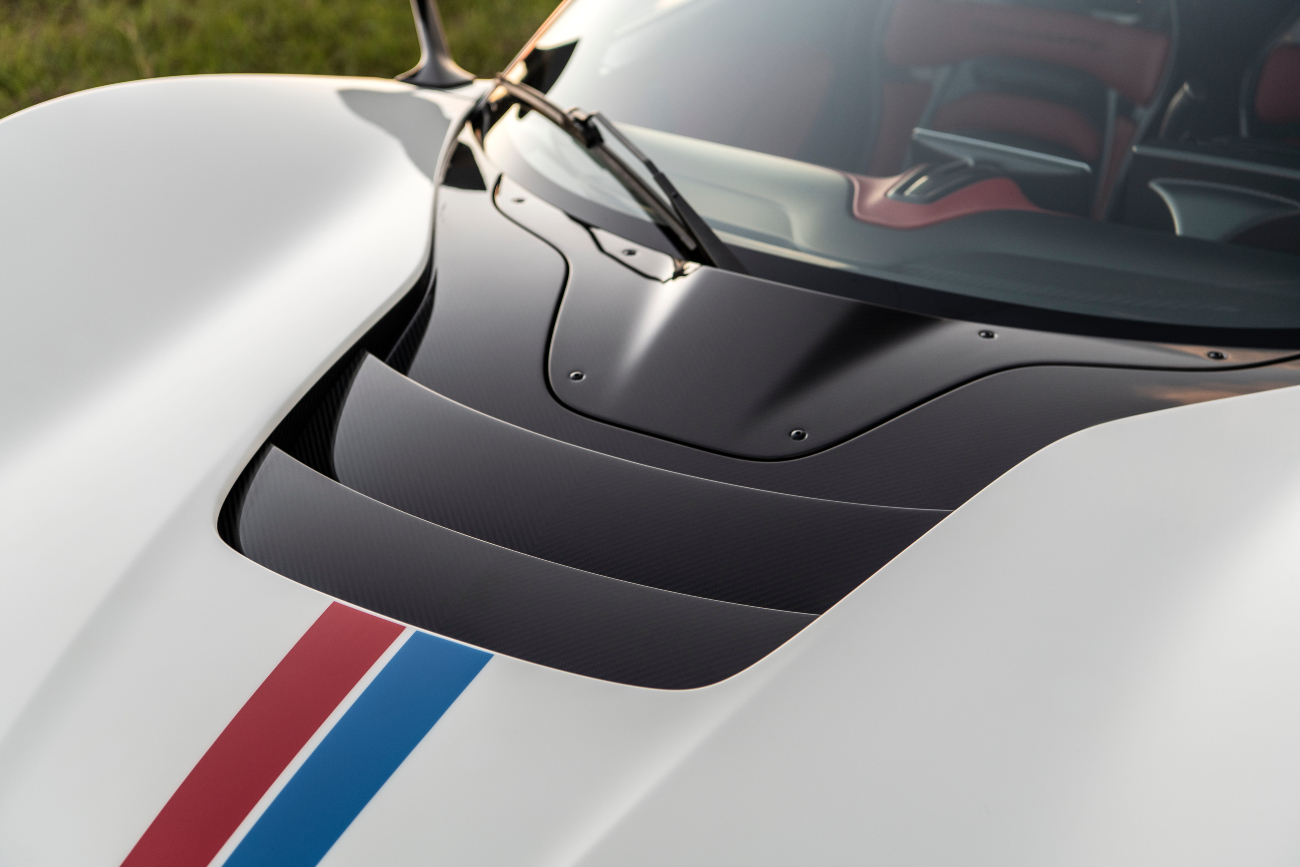 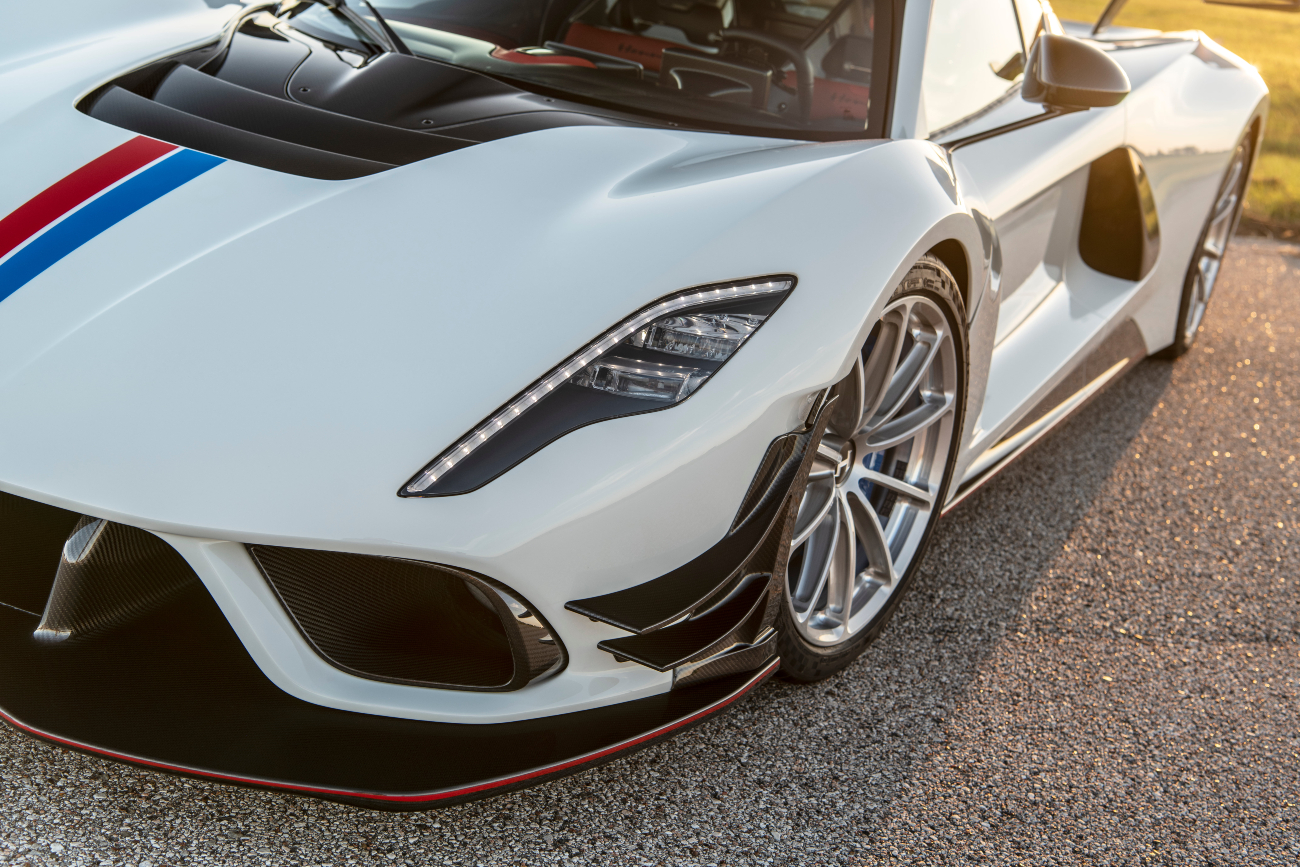 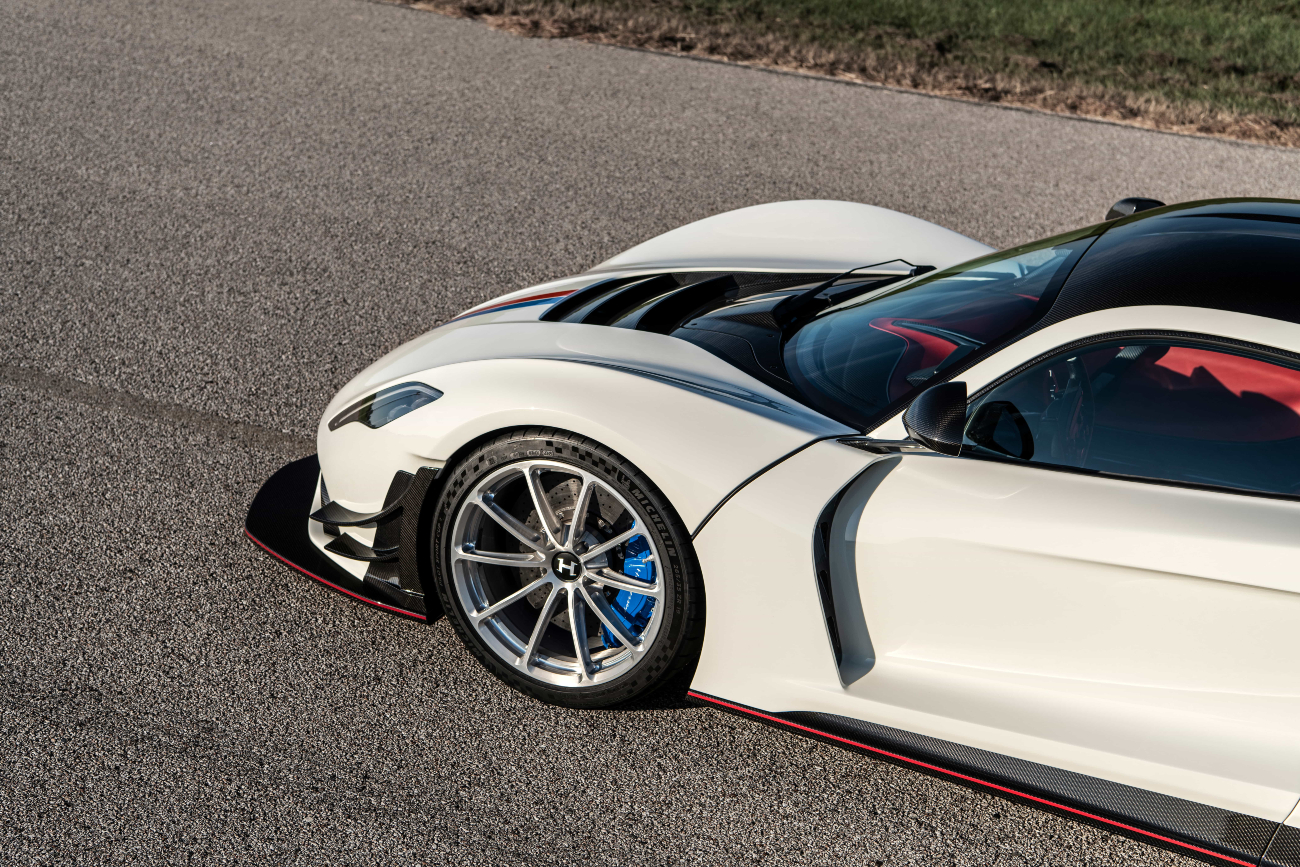 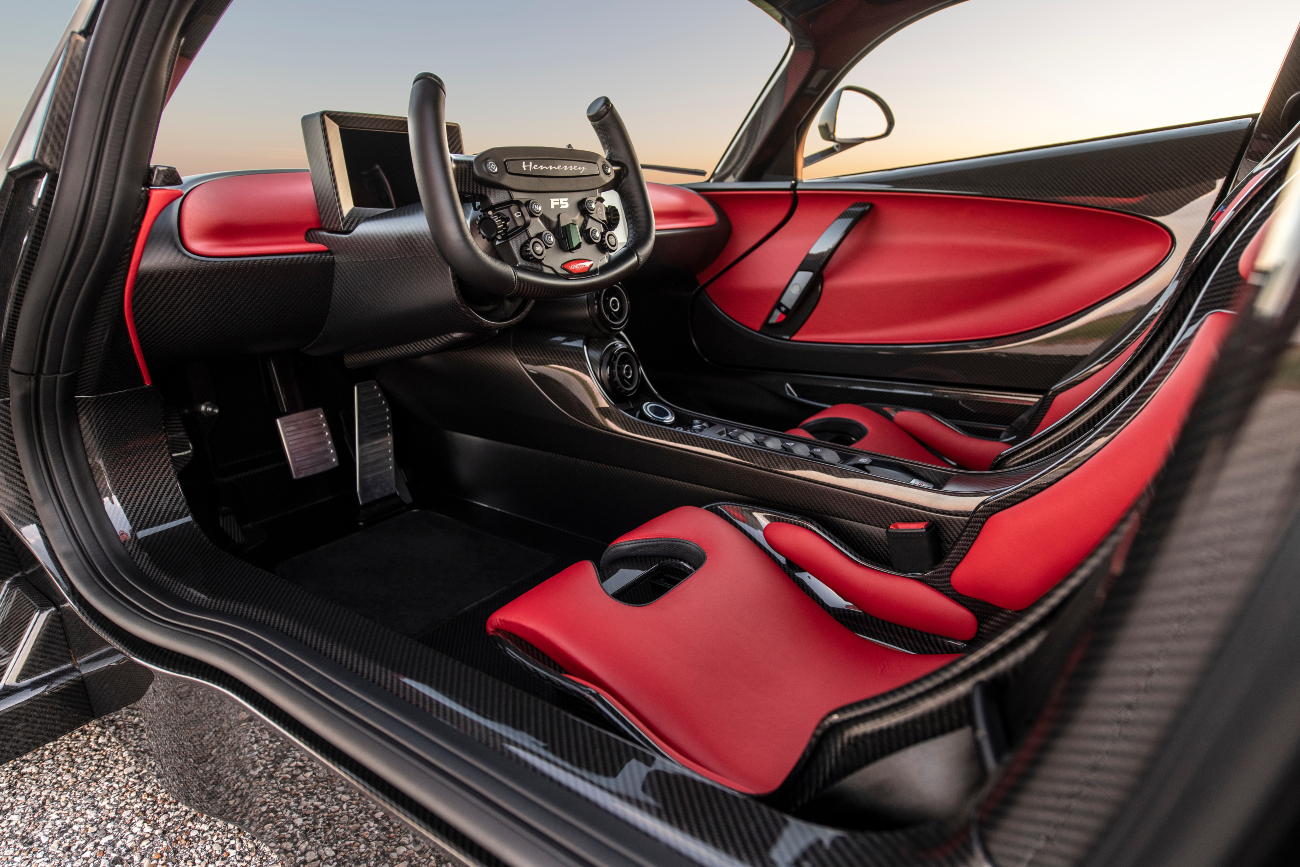 A new, lighter, track-focused version of the Hennessey Venom F5 that has been thoroughly re-engineered for greater agility, uncompromised handling, and high downforce has been unveiled by Texas-based Hennessey, the designer of high-performance vehicles. The new Venom F5 Revolution Coupe is the most potent and visceral pure-combustion hypercar in the world, making it an apex predator on a racing track.

The Hennessey Venom F5 Coupe serves as the basis for the Venom F5 Revolution Coupe; the two vehicles have essentially identical genetic make-up. However, the Revolution Coupe differs from its brother thanks to extensively revised aerodynamics, suspension, engine cooling, and digital telemetry. The engineering group concentrated on mass reduction as well. The weight of the race-tuned vehicle tips the scales below 3,000 pounds as a result of a methodical concentration on weight loss.

Developed by Chief Engineer John "Heinrocket '' Heinricy, who has more than 240 professional races under his credit, including 35 arduous 24-hour races and several race/championship victories, the Revolution makes the most of Heinricy's 38 years of performance car development with GM. In addition, he has completed more than 1,000 laps at the Nürburgring and holds three FIA speed records.

Similar to all other Venom F5 models, Hennessey's renowned twin-turbocharged, 6.6-liter, "Fury" V8 engine is mid-mounted in the carbon fiber monocoque chassis and produces an astounding 1,817 horsepower. Through a reliable automated single-clutch gearbox tuned for competitive use, power is transferred to the rear wheels. The Venom F5 Revolution Coupe offers incredible acceleration due to its low mass. To ensure fade-free stopping power on the road or track, multi-piston calipers and carbon-ceramic brakes are installed as standard.

The full-width carbon fiber wing installed at the back of the Revolution Coupe is what those looking at it will notice the most. The adjustable appendage has end plates that prevent the high-pressure air on top of the wing from leaking underneath, creating downforce without enlarging the wing's breadth. This allows the owner to change the angle of attack through a range of degrees. Additionally, the end plates produce vortexes that direct airflow and enhance stability and aerodynamics. As a result, at 186 mph (300 km/h) and 249 mph (400 km/h), respectively, the rear wing produces more than 800 pounds and 1,400 pounds, respectively, of downforce.

The rear-mounted wing and rear diffuser are complemented by an enormous front splitter made of carbon fiber. The F5 Revolution Coupe's front splitter blocks airflow from going underneath it, which causes a low-pressure vortex to form there (aiding downforce). Likewise, the smooth underside of the hypercar's body directs air out through the expanded back diffuser. The forcefully channeled airflow from dive planes, which are mounted on the front fascia and are placed in front of the wheels, shifts the aerodynamic balance forward and increases grip to enhance turn-in. Additionally, the F5's engine compartment receives fresh, cool air through the Revolution's new roof-mounted central air scoop, which significantly reduces component temperatures.

The double-wishbone suspension is equipped with adjustable dampers that can be calibrated on-site using basic equipment, allowing the suspension system to be tailored to the specific road course, racing circuit, or track. New forged alloy wheels also have a bigger contact area, which improves cornering grip and brake performance. Lastly, a computerized on-board track telemetry system that can measure a variety of data points is available to Venom F5 Revolution owners. Lap times, splits, cornering G-forces, and other data are among them. The system gives the driver the option of viewing the telemetry data in real time or saving it for later examination or archiving.

The third vehicle to join the Venom F5 family is the Revolution Coupe. While all of the 1,817 bhp variations were individually developed for a particular objective, they all share the same decathlete mission of uncompromised acceleration, braking, and handling. The F5 Roadster, which has an open roof, offers the most intense open-air experience while the F5 Coupe aims for maximum peak speed. The brand-new F5 Revolution Coupe raises the bar for track performance significantly.