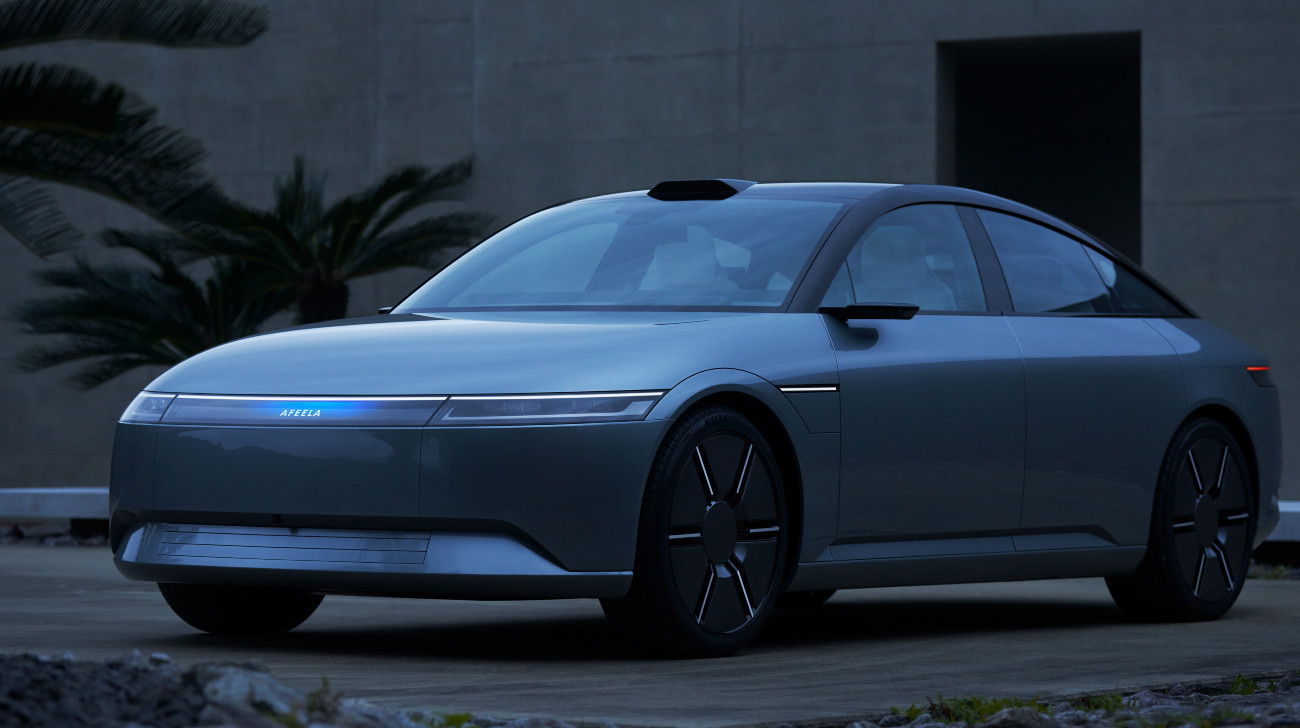 The automobile space around the globe is taking a significant directional change. Not just traditional OEMs and new-age startups but giant tech companies are also looming into the space with big ambitions. Well, why not? Modern-age cars are now more electronically advanced than just mere mechanical marvels. To encash future opportunities in the mobility space, Sony has partnered with Honda to build a high-tech EV known as Afeela. The prototype named as Afeela has been showcased at the Consumer Electronics Show (CES) in Las Vegas, Nevada.

According to reports, Yasuhide Mizuno, CEO of Sony Honda Mobility, says the car's production version will be delivered in North America in spring 2026 and later in Japan and other global countries. Honda is expected to design and manufacture cars, whereas Sony will be responsible for connected car tech features and entertainment platforms." Sony has content, services and entertainment technologies that move people. We are adapting these assets to mobility, and this is our strength against Tesla," says company's president, Izumi Kawanishi. Sony will also partner with  Qualcomm for software solutions.

Three years ago at CES, Sony made headlines with its Vision-S sedan concept. We would have loved to see the production-spec car. However, Sony doesn't intend to make it happen anytime soon.   Coming back to Afeela, the brand has not promised or revealed the operational production plans.

Honda's future electric plans for India are not yet specific. Whereas, for the global market - Honda is developing its own line of EVs in collaboration with General Motors, known as Prologue, which is expected to go on sale in North America by 2024. According to reports, Honda will use GM's Ultium platform to power the Prologue.

The future, on that note, looks quite exciting but unpredictable. How well all these showcased dreams translate into real-world convenience is something to live for. But, Yes, don't expect these cars to be launched at a bargain price, especially in India.