News/ Others/ 10 Insane Cars That Aren’t Even Road Legal! | Track-Only Cars Are THE Trend In The Automotive World…

10 Insane Cars That Aren’t Even Road Legal! | Track-Only Cars Are THE Trend In The Automotive World… 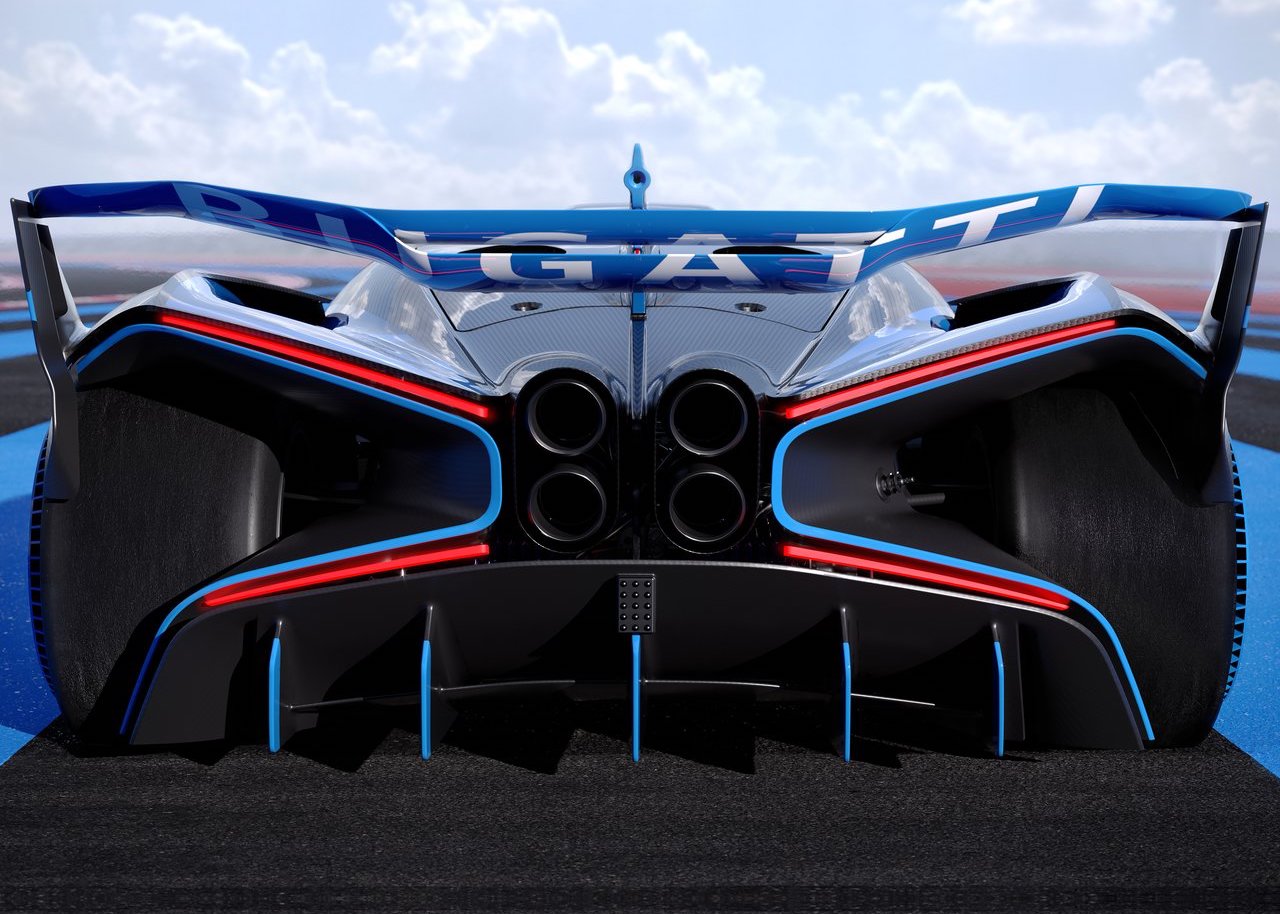 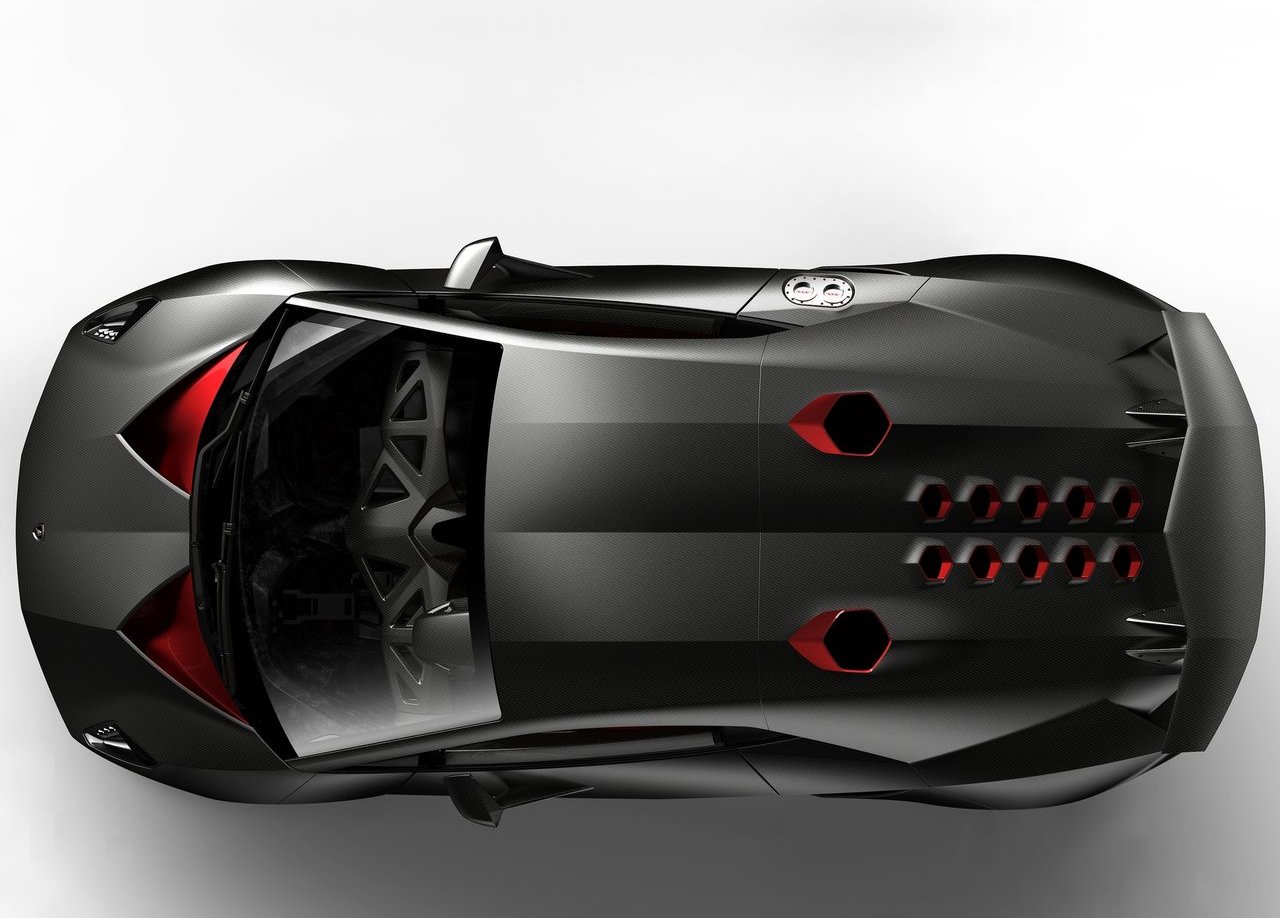 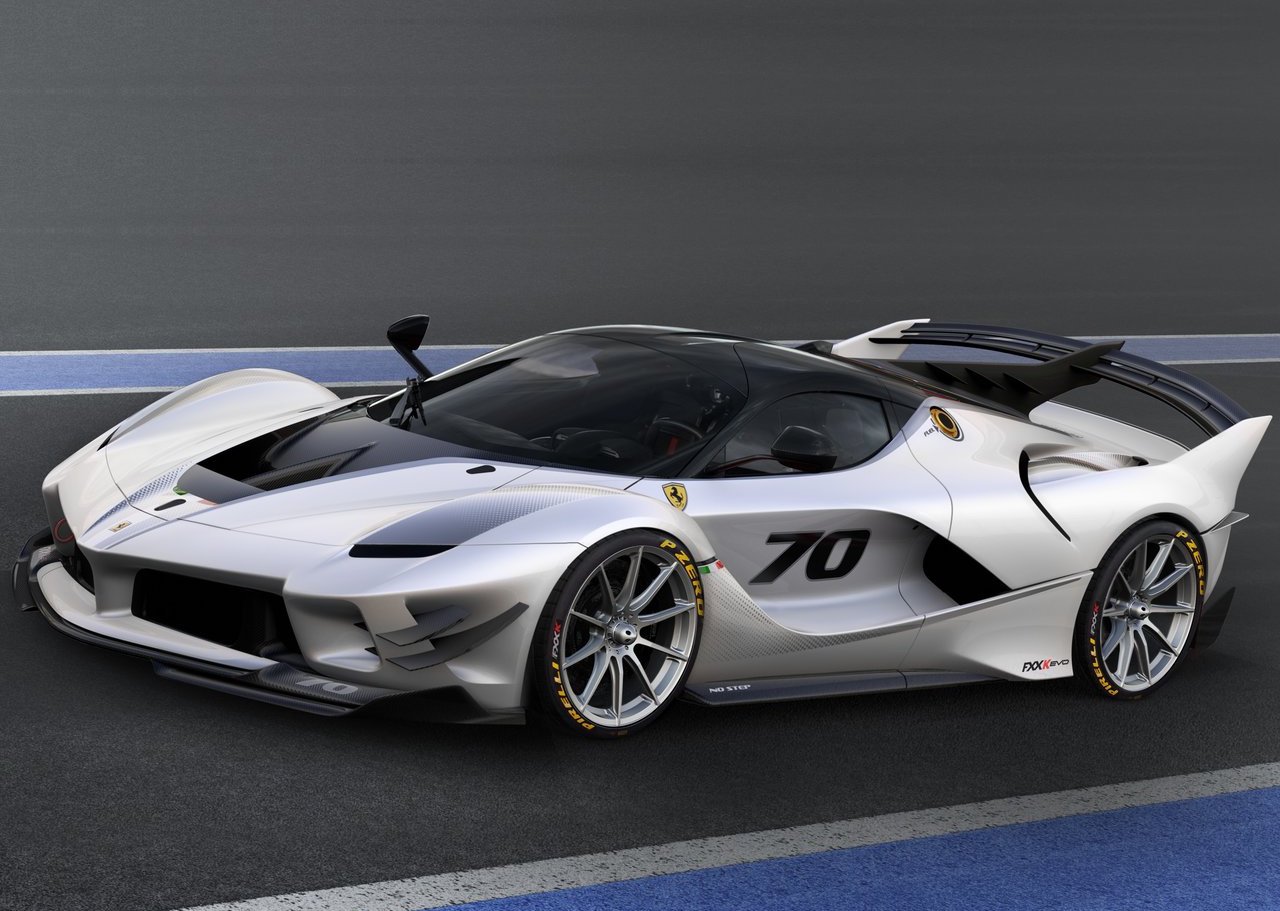 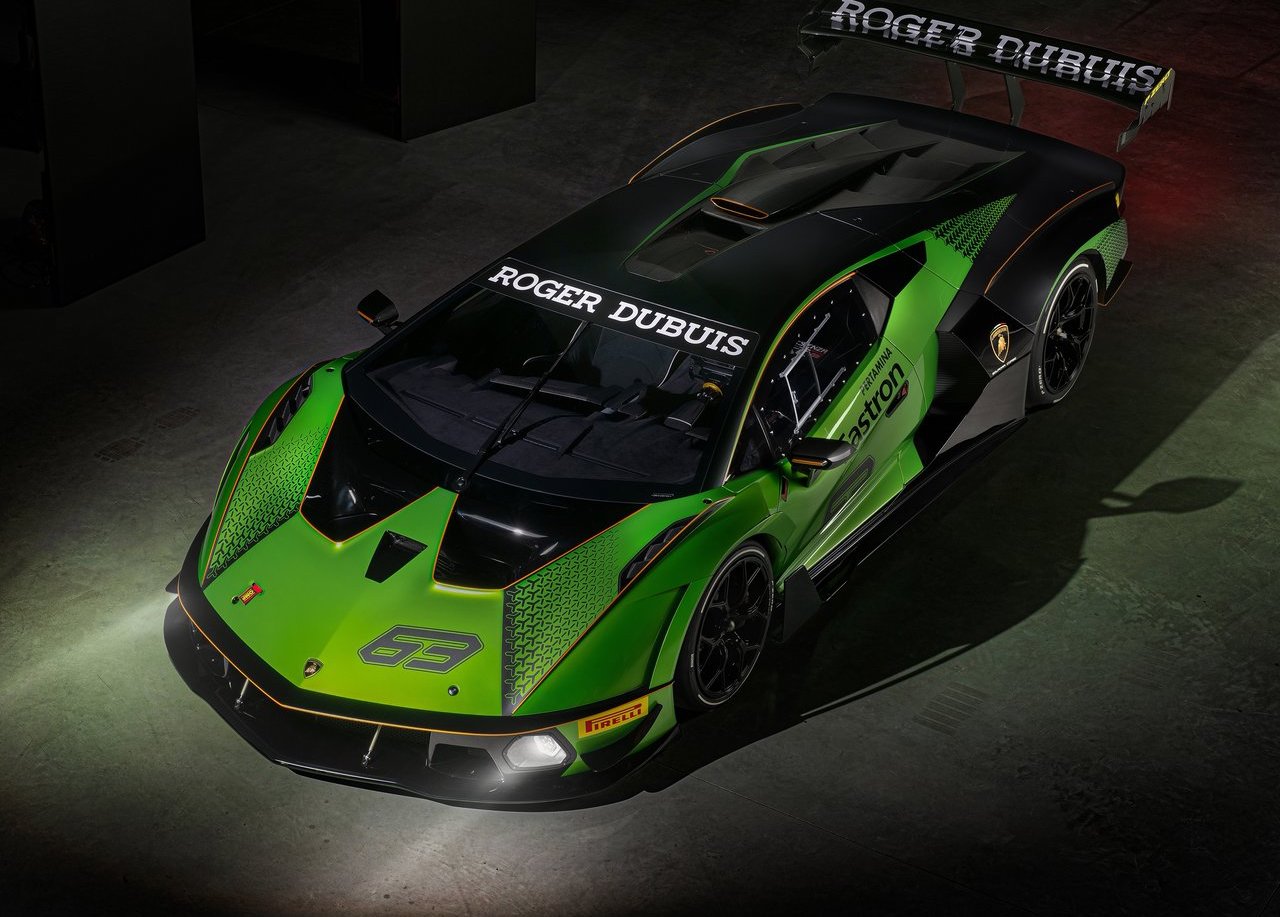 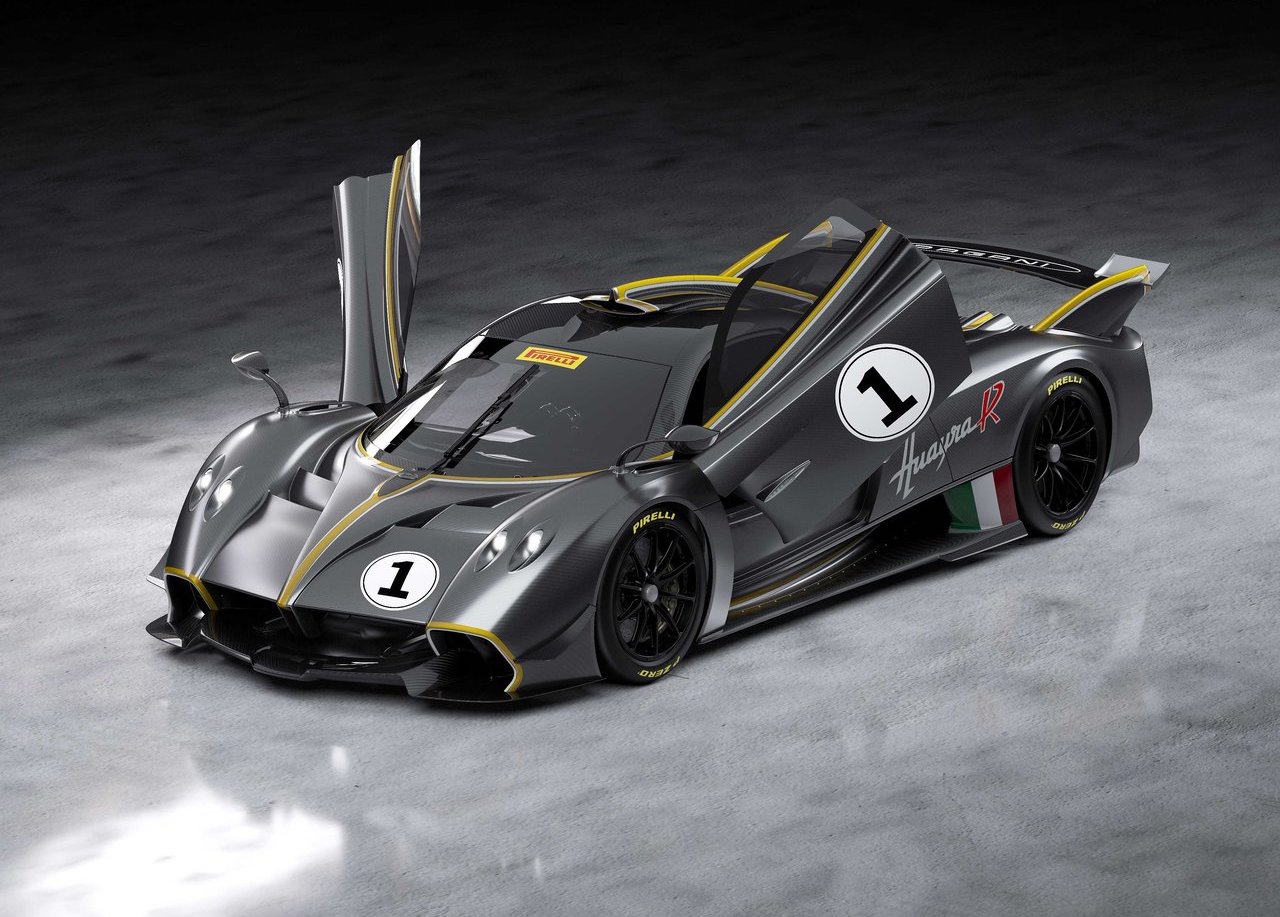 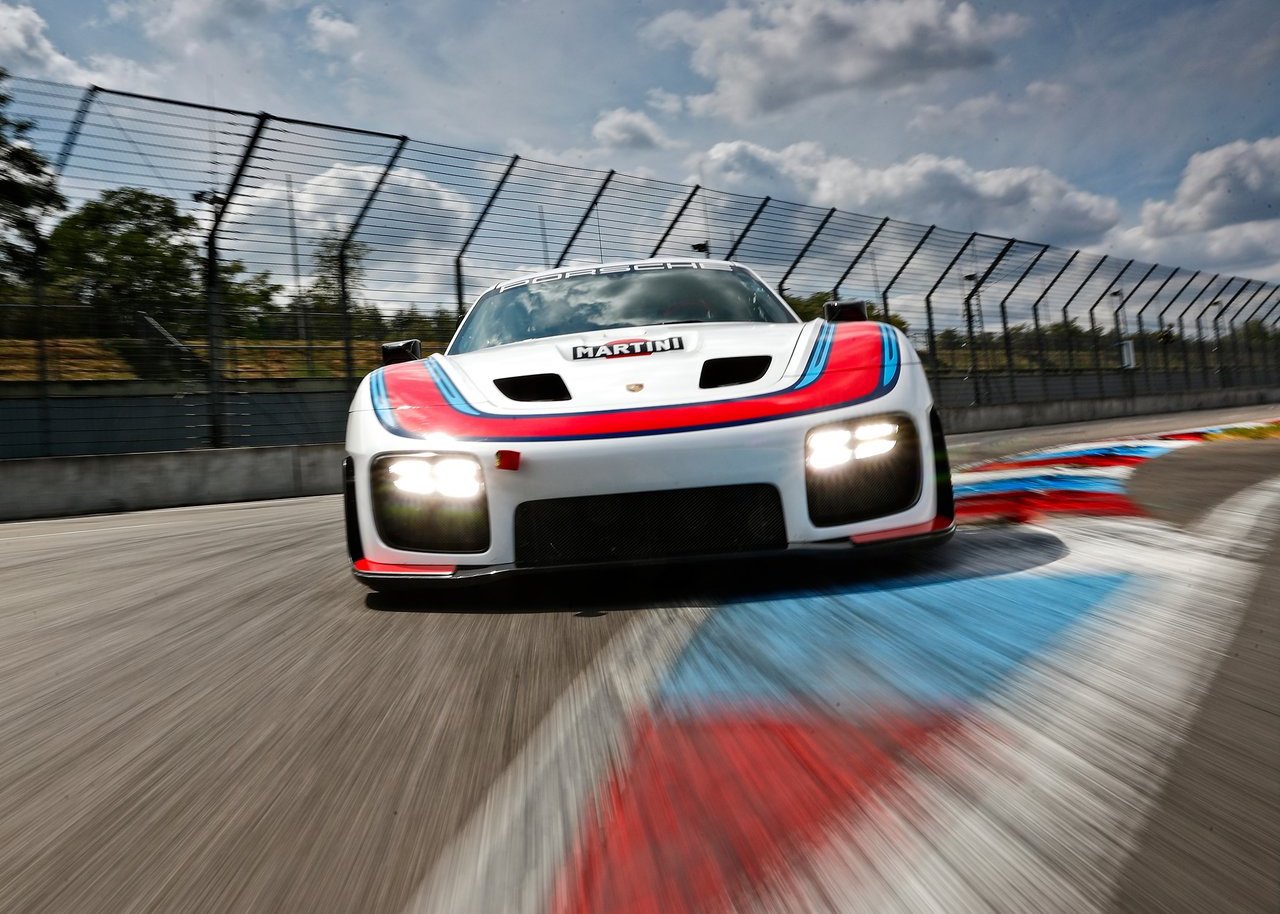 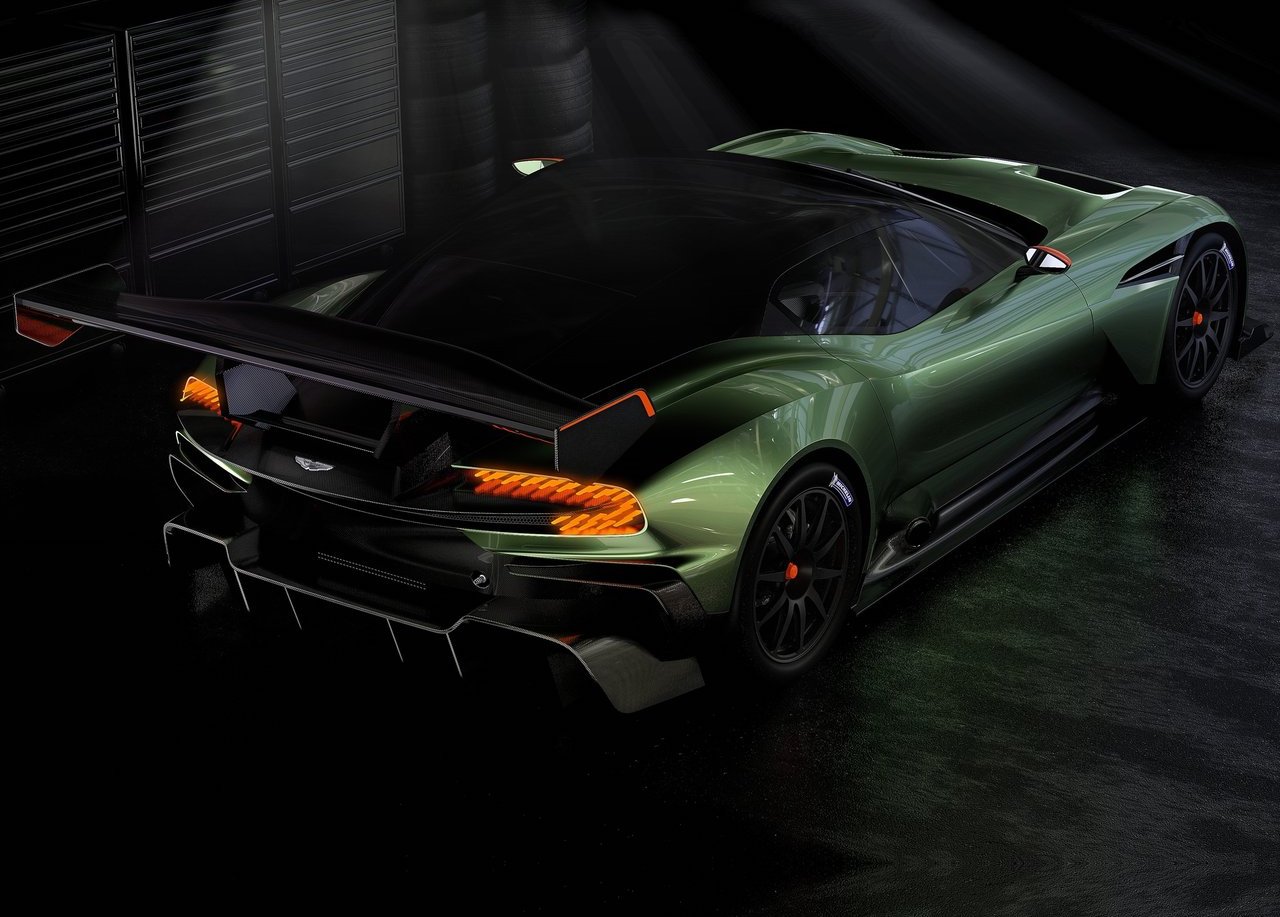 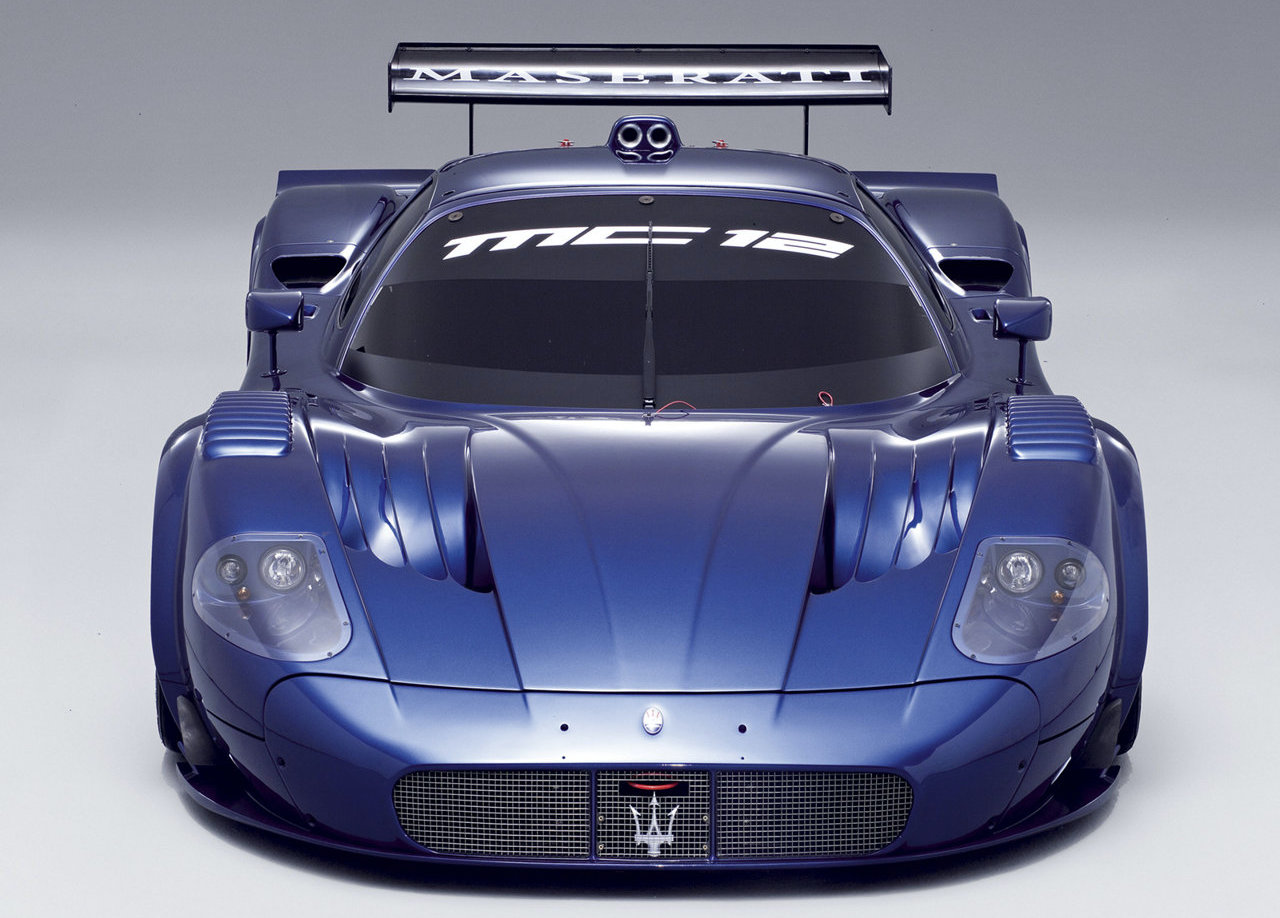 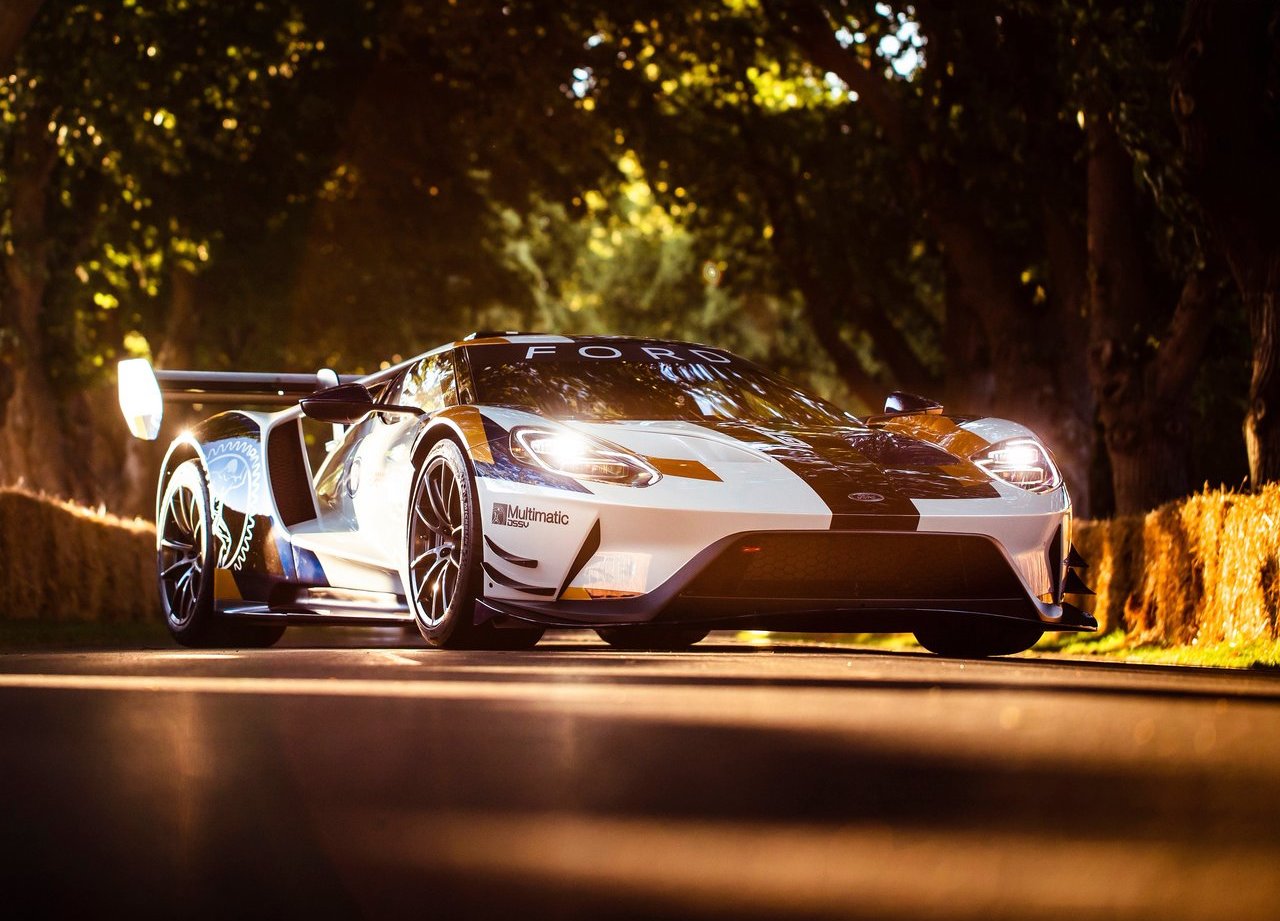 Most of us have grown up with supercar posters on our walls dreaming to own one at a later point of time. They are crazy off the hook cars that can put normal cars to shame!

Yes. There are cars, then supercars steal their thunder, then come hyper cars that can steal a supercar’s thunder…so what is it that can make hyper car owners feel intimidated? I’ll tell you, it’s these track-only cars that manufacturers are building these days. I don't know about floating like a Cadillac, but these will definitely sting those lap times like a Beemer!

Shortlisted below are the 11 track-only cars that will make you go bonkers:

We all know Bugatti, a German-owned French car company that has been smashing production car top speed records since forever. Their idea of "all bets off" frankly excites and scares me in equal proportions. The Bugatti Bolide is beautiful no matter what angle you look from. It has the signature Bugatti 8.0L Quad-turbo W16, and the car weighs as much as a Maruti Suzuki Brezza. Only 40 are being made, and not like you can approach Bugatti and buy one. They've already been sold to Bugatti selected customers, so put your cheque book back in your pocket! Prices starting at 4 Million Euros (INR 32 Crore), I pray this car sees most of its days out on the track for which it is made, rather than a Billionaire’s parking lot.

Swanky name from the Italians, no? Sesto Elemento translates to the sixth element in English, the sixth element of the periodic table, Carbon! It is a subtle way to indicate that carbon fibre is the soul of this car, and it has to be, considering the machine weighs only 999 kg. The vehicle & its engine is based on the Gallardo, but that's where the similarities end. The vehicle comes with a V10 that puts out 570 thoroughbreds which pull this car to 100kmph in 2.5 seconds flat! This one is the centrepiece of my personal car collection! Ahemm…I meant toy car collection. Only 20 actual-sized ones exist; too bad the car started at $2.2 Million or INR 18 Crores in 2010 when it was launched.

We all know Ferrari; their philosophy is to make great cars and put greater conditions on the owners! But this car is out of the league, so why shouldn't the conditions with its ownership be? So how Ferrari-like can they get? Here's the thing, you spend $2.6 Million+ (INR 21 Crores+) on one of 40 powerhouses of a car (after being approved as an appropriate buyer from Ferrari), and you expect it to be the crown jewel in your garage, right? Well, Ferrari thinks otherwise! That's why you can't even take this car home. You buy it, and the vehicle will be held onto by Ferrari. It will be delivered to you by Ferrari at the track when you want to drive it. On another note, the car comes with a 6.3L V12 mated to an electric motor, producing 1,036HP in symphony. The vehicle weighs 1,160 KGs and does a 0-100 time of just 2.5 seconds.

Sooner or Later Lamborghini had answer to these newer cars again…they answered with the Essenza SCV12. And that's an answer I like! 6.5L V12 with 813HP is serious. All will notice its arrival because that powerhouse I just talked about is LOUD!! With only 40 Units, with each starting at $2.5 Million or INR 20 Crores, your stars have to be aligned by the millimetre to get your hands on this land rocket fit for Bonneville.

If you ever played Grand Turismo 5, you will remember the Pagani Zonda R, the beast of a car that could beat every other car in the game. This is Pagani's follow-up to that legend. Give it a runway long enough, and who knows, this spaceship resembling an automobile could even take you to space. Elon Musk & Space X, you've got competition! This Italian ride beholds a 6.0L V12 pumping out 850 horses but weighs only 1,050 kg. Pagani will make only 30 of these, starting at 2.6 Million Euros or 21 Crores. I hope Pagani delivers this car with a set of earplugs along with the car, or it might cost you your eardrums because this car is ridiculously loud.

Ayrton Senna was a motorsport legend, and McLaren has engineered his spirit into this car they've built. The car looks so obnoxious, especially the rear wing. It's even better looking than the normal (if we can even call it that) Senna. McLaren has gone berserk with this one. It's longer, faster & has more downforce. It comes with a 4.0L Twin-Turbo V8, which puts out 814HP. Only 75 beauties were made, starting at $1.5 Million (INR 12 Crores.) If you want to go faster in a McLaren, you will have to ask Lando for his weekend ride.

Welcoming Germans to the list! I don't know if that Martini livery has ever suited a car better. It's just too damn good-looking. The vehicle is based on a 911 GT2 RS, meaning that power comes from a Twin-Turbo flat 6 engine putting out 700HP. It seems a bit more sensible than others on the list, no? 77 units were made, each starting at 750,000 Pounds or INR 7 Crores.

The British are back to their old habits. They've started invading again! But it's not countries they are invading this time. It's the track-only cars market that they've chosen this time around. The Aston Martin Vulcan is a car that looks the part. It seems angry enough to dominate a 007 chase scene, let alone the performance. The 7.0L V8 puts out 830 buff horses, flinging this car to 100 Kmph in 3 seconds flat. Only 24 of these cars exist, starting at 1.8 Million Pound Sterling or INR 17 Crore, but the car isn't all you get for that price! You get a three-day track tuition experience programme along with the vehicle. Value for money, right?

If you know Italian, Corsa means Racetrack, which is what this car is intended for. Based on the Ferrari Enzo, the MC12 Corse was a beast on the asphalt. Powered by a Ferrari-sourced 6.0L V12, the car puts out 750HP, reaches 0-100 Kmph in 3.8 seconds and costs $3 Million (INR 24 Crores) these days because it is a one of twelve production run. When new in 2006, the car cost $1.6 Million (INR 13 Crores). Quite a package.

The Americans are no less. Detroit had to join sooner or later, and they did! The Ford GT MKII results from Detroit building a car unrestricted with road legalities. The result is a stunningly beautiful car that puts out 700+ American ponies with an exhaust note that sounds as if all the American Bald Eagles are singing harmoniously. It is the pinnacle of American performance and Detroit know-how! Only 45 are being made, starting at $1.2 Million (INR 10 Crores). It's not like anyone can buy this ride. Ford executives carefully select the lucky 45 to ensure that only the most die-hard & deep-pocketed Ford enthusiasts get to keep one in their garage.

With these cars, humans are unlocking previously impossible speeds. In today's world, going so fast is as easy as getting into a vehicle in turning the ignition on. Provided you can get your hands on one!