News/ Others/ 5 Super-SUVs That Are Best Kept On-Road!

5 Super-SUVs That Are Best Kept On-Road! 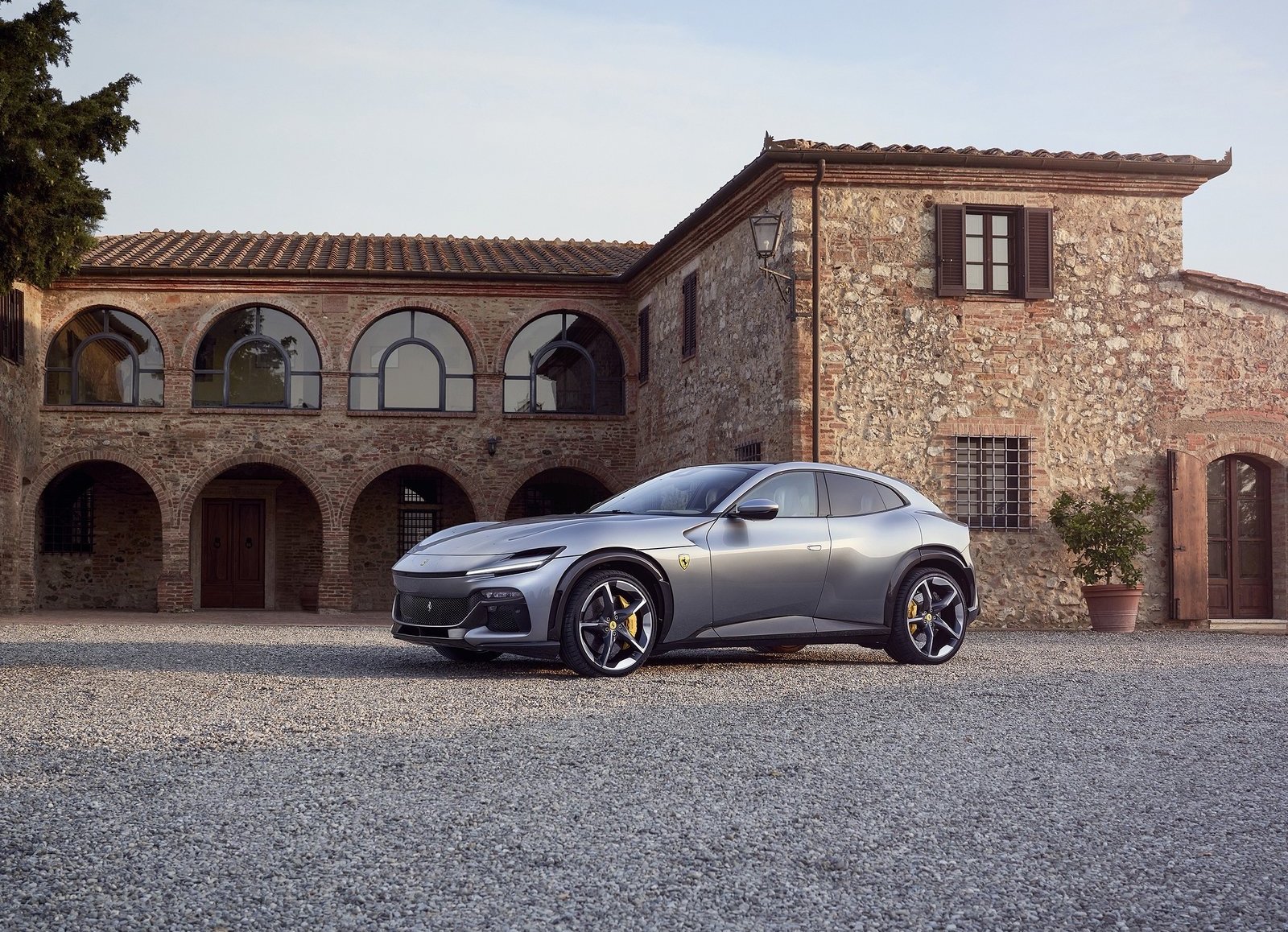 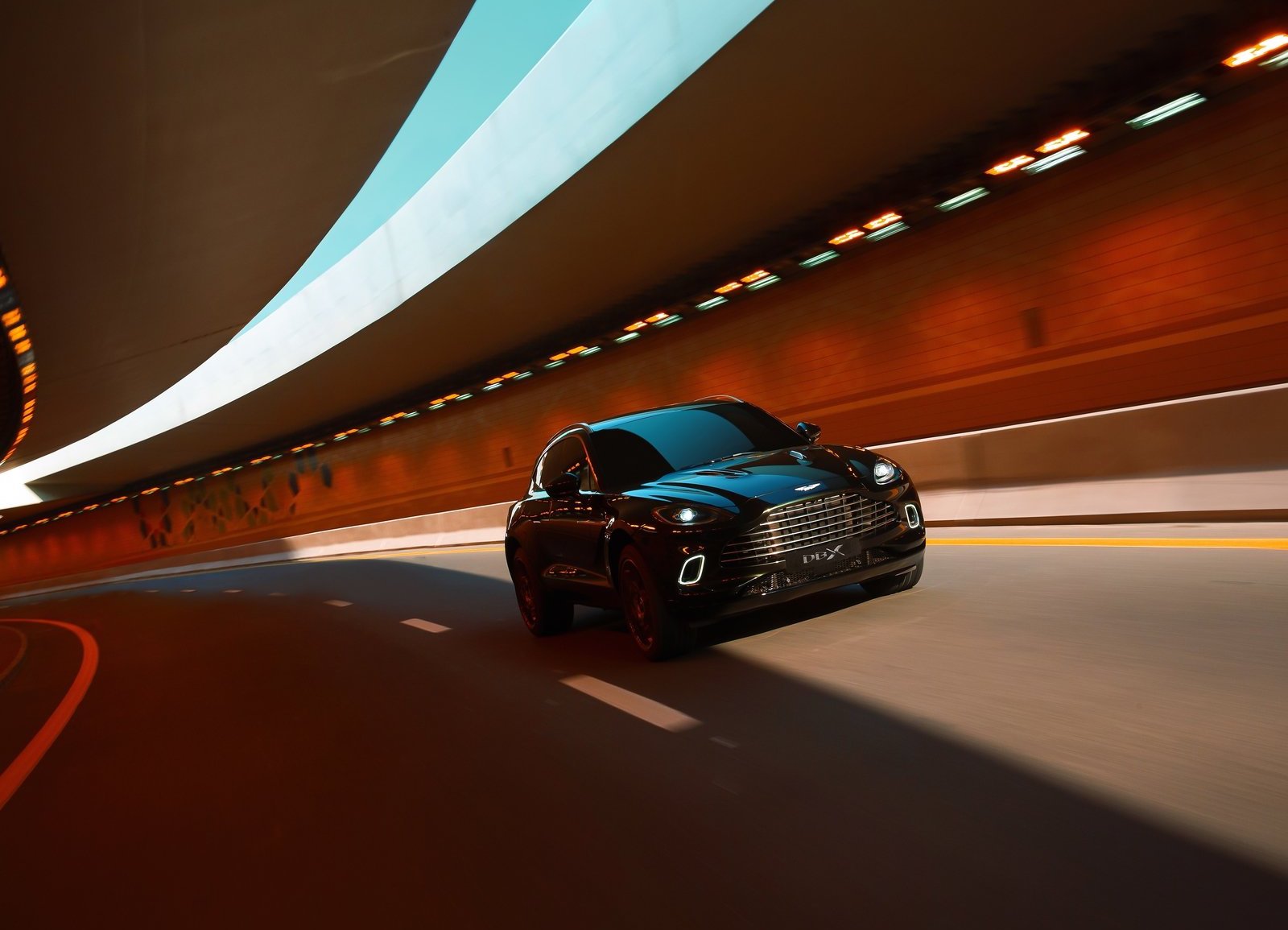 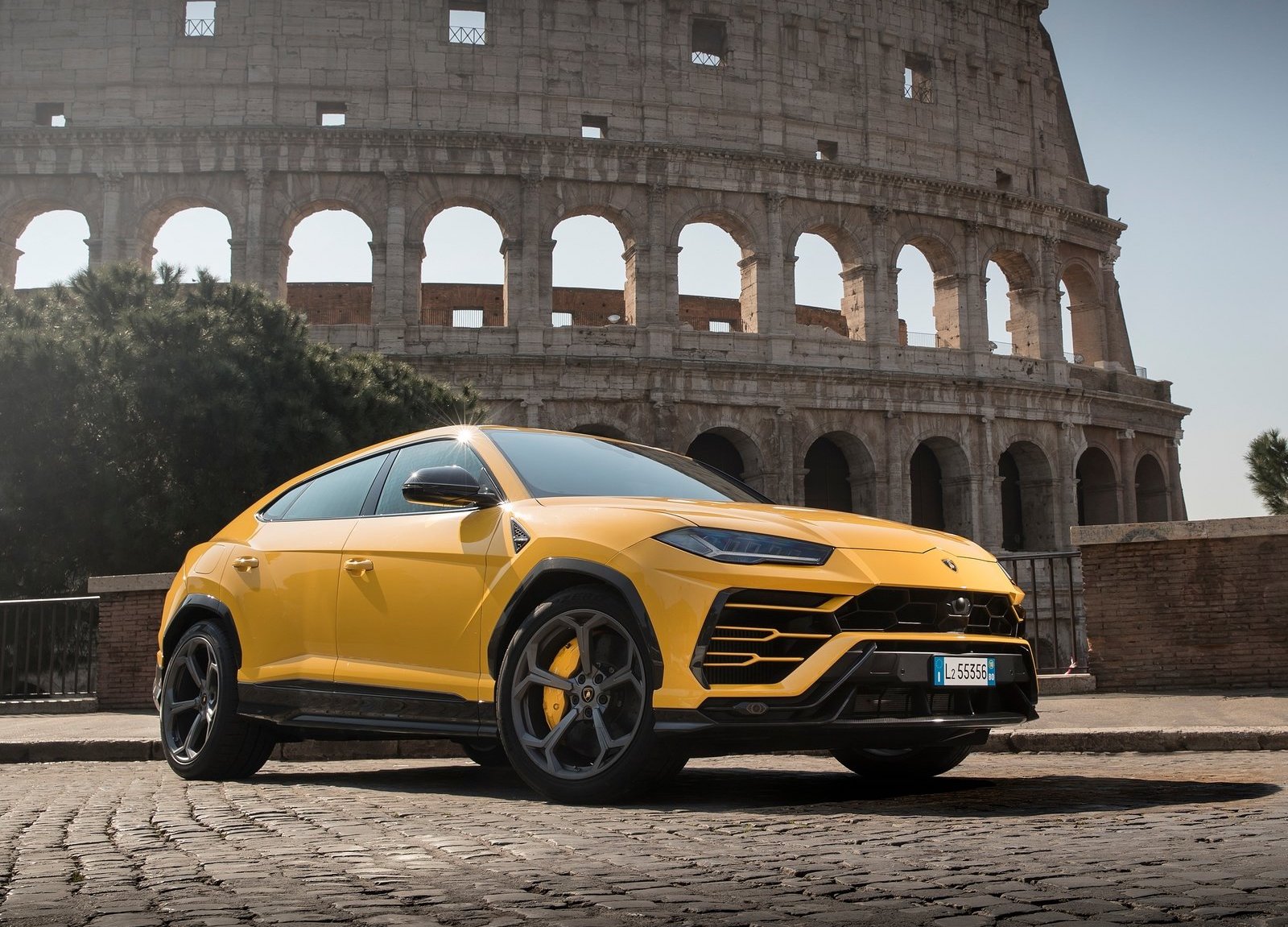 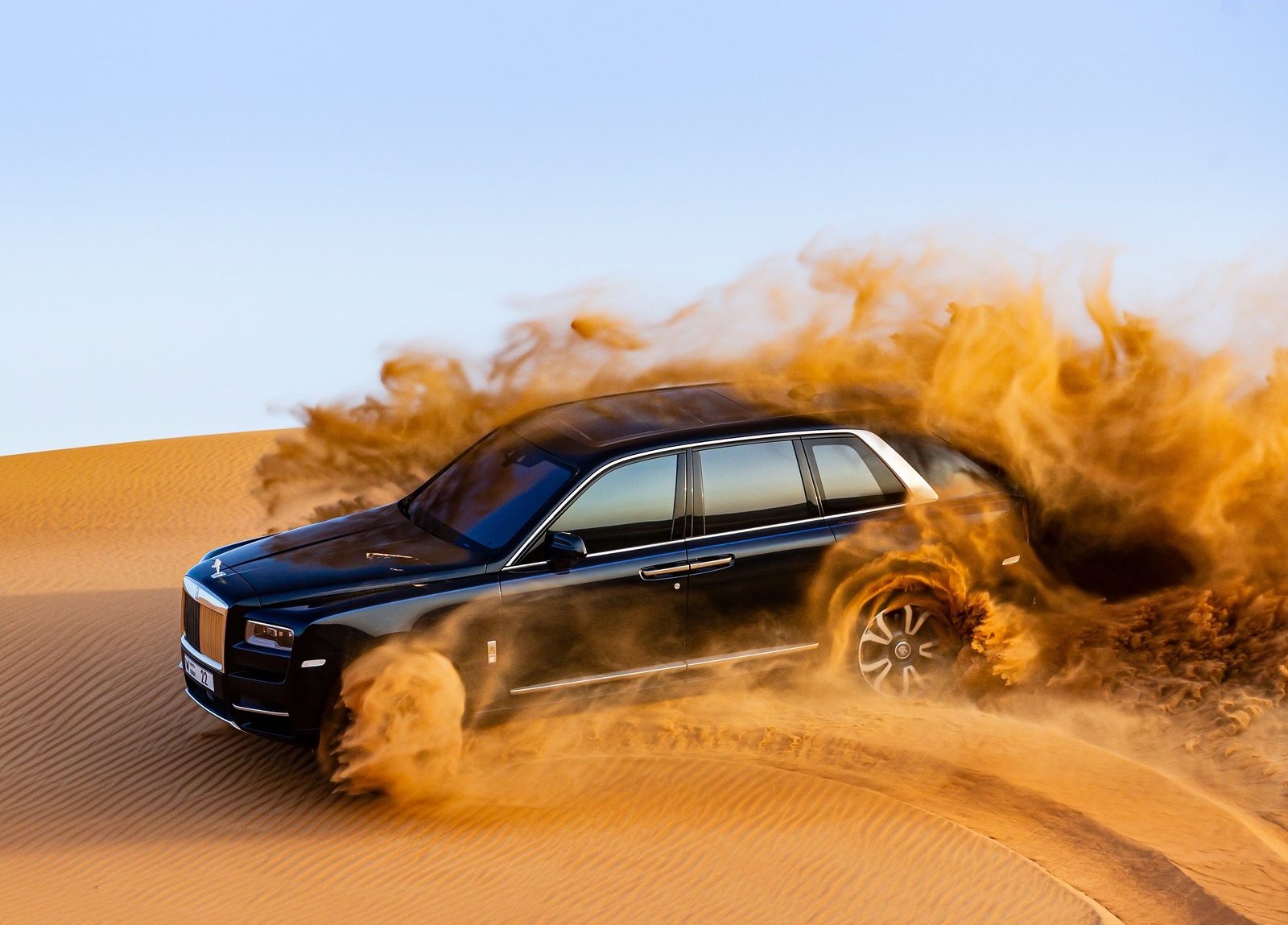 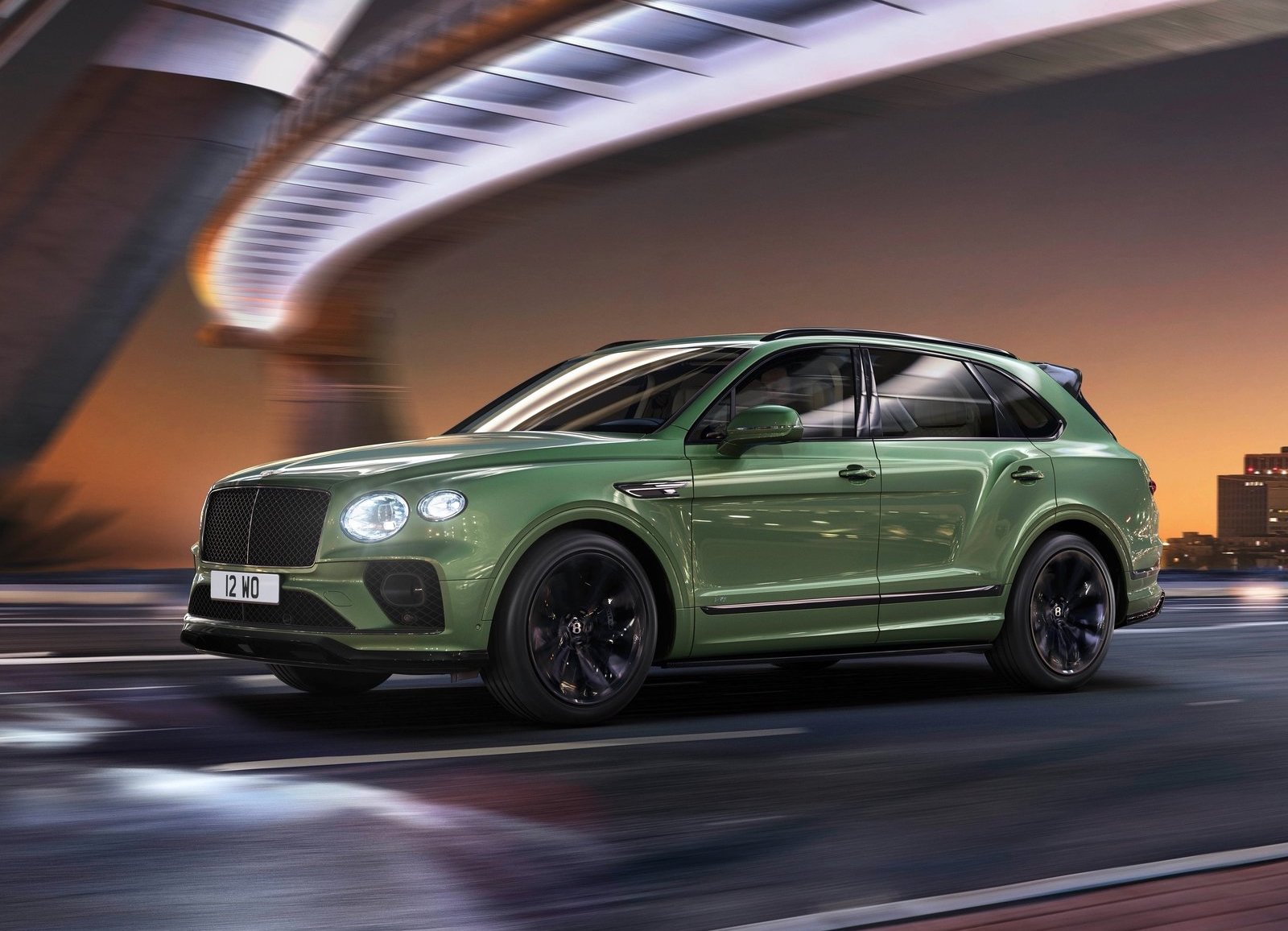 SUVs, or sports utility vehicles as initially intended, were vehicles that combined the pros of both road-going passenger cars and off-roaders to provide additional utility. But that term is now being bent as per the manufacturer's will. These days there is a multitude of SUVs coming that are suitable only at your nearest track. They can go off-road but are best experienced when on asphalt.

Although Ferrari doesn't call this one an SUV, we all know what it is. It is a lowered, sporty super-SUV unfit for most off-road environments (including all Indian roads). The car gets no off-road modes except wet and ice modes. Under the clamshell bonnet is a 6.5L V12 putting out 715bhp and 716Nm of torque. The car can do 0-100 in claimed 3.3 seconds, and a 0-200 stint only takes 10.6 seconds. The top speed is rated at 309kmph. The car is priced at EUR 390,000 and is expected to be priced at INR 6 Crores (Ex-showroom India).

The name's X, DBX! Quite befitting, right? The DBX has been in the market for quite a while now, and unlike Ferrari, who chooses to live in denial, Aston Martin accepts that the DBX is an SUV, an SUV fit for a James Bond chase scene. It comes equipped with a Mercedes-AMG sourced 4.0L V8 engine that puts out 550HP and 700Nm of torque. The 0-100 sprint lasts 4.5 seconds, and the hunky SUV tops at 290kmph. The car starts at INR 4.15 Crores (Ex-Showroom) in India.

Many of you might not know, but this is not Lamborghini's first attempt at SUVs. Instead, this is the second SUV to bear the raging bull. The first is the Lamborghini LM-002. The Urus is powered by a 4.0L V8, which makes this bull rage with 641 buff horses and 850Nm of torque. 0-100 will come within a claimed 3.6 seconds, far below the car's top speed of 305kmph. The car starts at INR 3.35 Crores (Ex-Showroom) in India.

Cullinan, named after the biggest diamond in the world, is a statement of opulence and luxury. And while all Rolls-Royce cars are equipped to handle every obstacle a Beverly Hills road can throw, this one can say that it can take all Indian roads too. The vehicle comes powered by a Rolls-Royce engine. Definitely not the same one as the owner's private jet. This one is a 6.8L V12. One of the quietest V12s you will ever come across, the V12 powers this land yacht with 563hp and 850Nm of torque. 0-100 figures don't even matter for a car like this, but just for you, 100kmph will come in a claimed 5.2 seconds from nought. The Cullinan starts from INR 9.25 Crore (Ex-Showroom) in India, although this price keeps fluctuating based on exchange rate fluctuations.

Bentleys are simply mesmerizing. The twin headlamps are not just a signature. They are a bit more now. The flying B is a benchmark for when British opulent luxury meets sporty driving dynamics. It is truly a car that will make you feel like a King (now that Charles is on the throne), no matter which seat you take. The vehicle comes powered by a 3.0L V8 that puts out 542 bhp and 770Nm of torque. Both are handy whether you are fleeing the paparazzi or organising your thoughts on a countryside drive. All this does come for a price, though. The Bentayga starts at INR 4.1 Crores (Ex-Showroom) in India, with allotments available for March 2023 next.