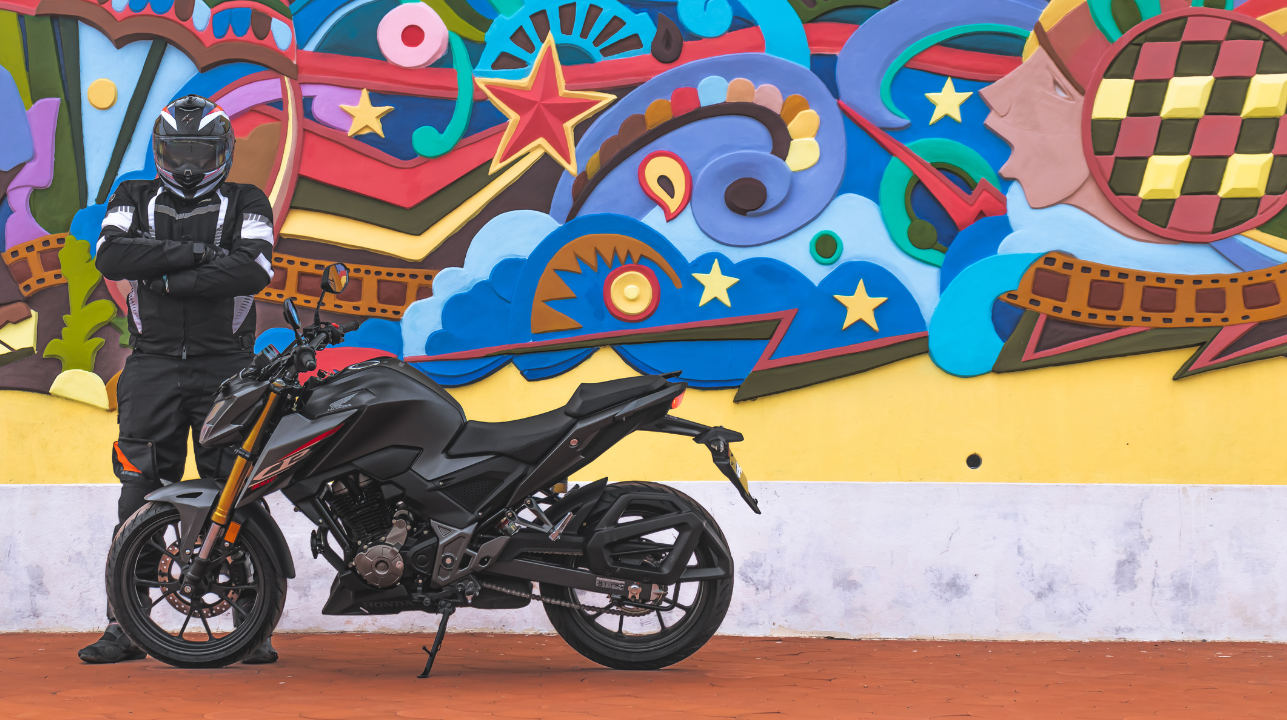 In India, Honda BigWing had decided to go and venture out in the 350cc market when they launched the CB350 series, which did see good numbers compared to its rivals, the Royal Enfield Classic 350.

The Japanese Motorcycling giants Honda have always been known to make premium motorcycles that attract their consumers, let it be the FireBlade or even the Goldwing for that matter. In India, Honda BigWing had decided to go and venture out in the 350cc market when they launched the CB350 series, which did see good numbers compared to its rivals, the Royal Enfield Classic 350. Nonetheless, they are now planning to tackle the mid-size 300cc motorcycle segment with the all-new Honda CB300F. Talking about the overall design of the CB300F, it does have quite an aggressive design stance and looks quite appealing, but it is more of a commuter motorcycle, so it needs to be comfortable as well. Thankfully, the ergonomics of the CB300F are pretty good, and even tall riders aren’t hunched while riding the motorcycle. The handlebar height and placement of the footpegs make it quite comfortable to ride. Speaking about its design, it has some sharp body lines that also are functional, sending air into the oil-cooled radiator.

Now the question that remains is if you should buy it. After spending an entire day with the CB300F, I can conclude that I am impressed with the motorcycle in general. I get that it is slightly on the pricier side, and people will confuse it with the Honda Hornet 2.0. Still, the CB300F has a certain charisma that makes it quite likeable. It’s fun to ride, agile over corners and comfortable all in one package, which not a lot of other 300cc motorcycles can boast about. In the end, you also have to remember that it is a Honda BigWing, so it is bound to be reliable and easy for the wallet to maintain. So, all in all, you can consider this if you are in the market for your next 300cc motorcycle.