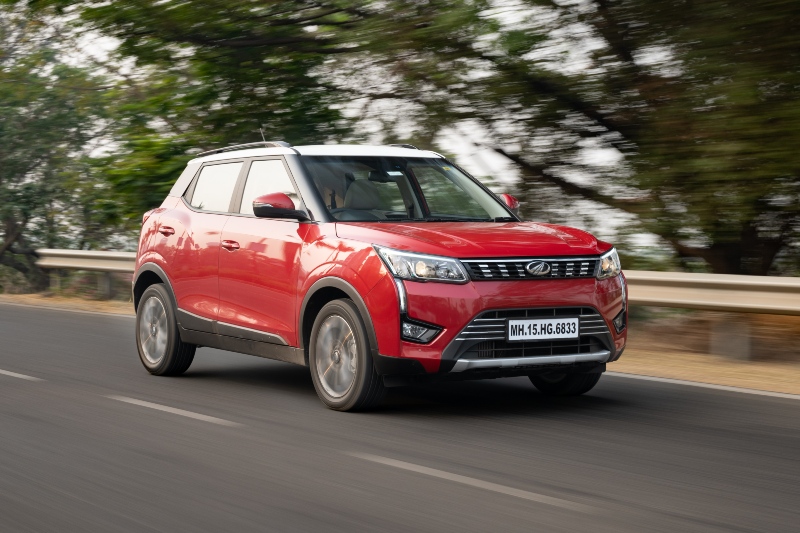 Being part of the ultra-competitive compact-SUV segment is no joke. The cut-throat competition means great news for the audience as there is always a strong game of one-upmanship resulting in feature-packed SUVs. This is exactly what has happened with the Mahindra XUV300. An SUV that is lauded for being one of most sought after examples out there, but even with the host of features, it was lacking behind in certain areas. Now though, Mahindra seems to have fixed a few glitches. There is now an AMT gearbox on offer with the petrol engine for clutchless convenience and that has added to the XUVs pros. The 6-speed AMT dubbed ‘AutoSHIFT’ claims to have a lot on offer with a creep mode, hill start assist, manual function etc. But how does it all fare?

In a nutshell, the AMT is best used for relaxed drives in the city. However, there just isn’t enough merit to take on the more complicated and advanced gearbox systems out there. The shifts are slow and should you rush the gearbox, you will only be greeted with disappointment. This is not a car to be driven enthusiastically. Sure the 1.2-litre turbo-petrol engine is powerful and refinement levels are good as well. The engine makes 108bhp and 200Nm and performance is strong. But the gearbox fails to match up to the engine performance.

But drive it as your dad would, and you’d probably be fine with it. It needs a gentle nudge and you can feel as the gearbox swaps cogs. Even in manual mode, the shifts are marginally faster and although it has a function called ‘double-downshift’ which allows for better kickdown responses, it just won’t have you grinning. There are neat touches though. Safety features like automatic disabling of the creep mode, if the door is open, is rather thoughtful. You also get a parking guidance system with a camera that is quite handy.

However, for those you still want to eke out some performance, you can flick the gearshift in manual and use the plus and minus slots. Like I mentioned above it isn’t a DCT, but it is much better than relying on the automatic shifting.

The other update is with connected tech as Mahindra has introduced BlueSense PLUS app for the XUV300 as well. It offers over 40 features that you can control from your cellular device. Features like geo-fencing, tyre pressure monitoring, car lock/unlock and much more. It is quite user friendly and you get everything you’d want at the tip of your fingers. The competitive segment has also resulted in some additions to the lower variants. The W8(O) that gets you all the bells and whistles and the BlueSense PLUS app is priced at Rs 9.95 lakh but Mahindra has also introduced a sunroof on the W6 variant priced at Rs 9.4 lakh. The mid-spec trim with sunroof is likely to be the more popular variant and will see many buyers.

There is no change to the design on the outside apart from a new paint shade dubbed ‘galaxy Grey’. The sharp looks on the outside continue and the proportionate stance makes it one of the better-looking SUVs out there. The interior too is carried over and you get the light interior with a spacious cabin and plenty of features like dual-zone climate control, 7.0-inch touchscreen with Apple CarPlay and segment-best 7 airbags for safety.

So has the gearbox update with some added features made the XUV300 more competitive? With the overall industry moving to petrol propulsion, it surely had the demand for a clutchless variant and this just might do it. It is the best systems out there? Of course not. But for what it is, the XUV300 with the AMT treatment will surely add to its sales.

AGAINST – Feels dated on the inside, gearbox not the best