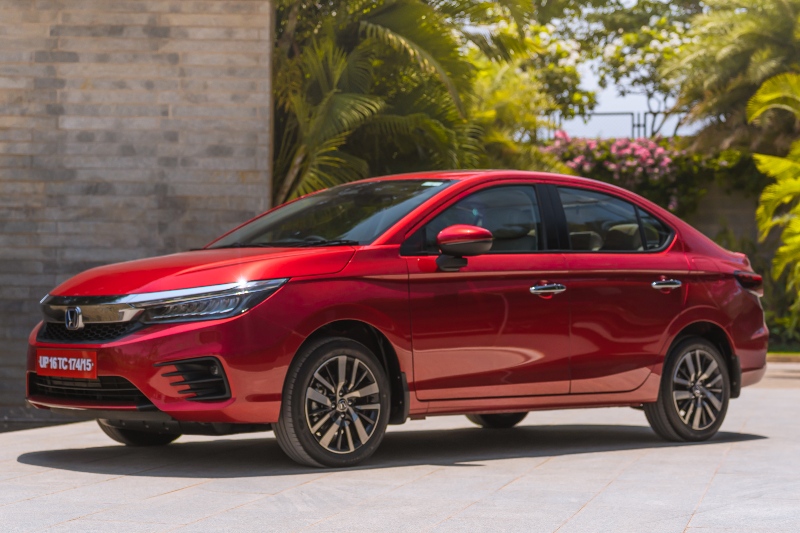 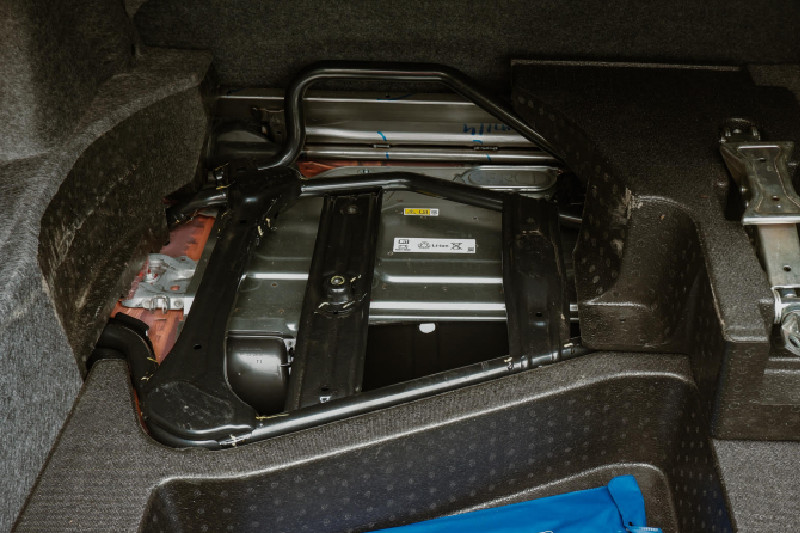 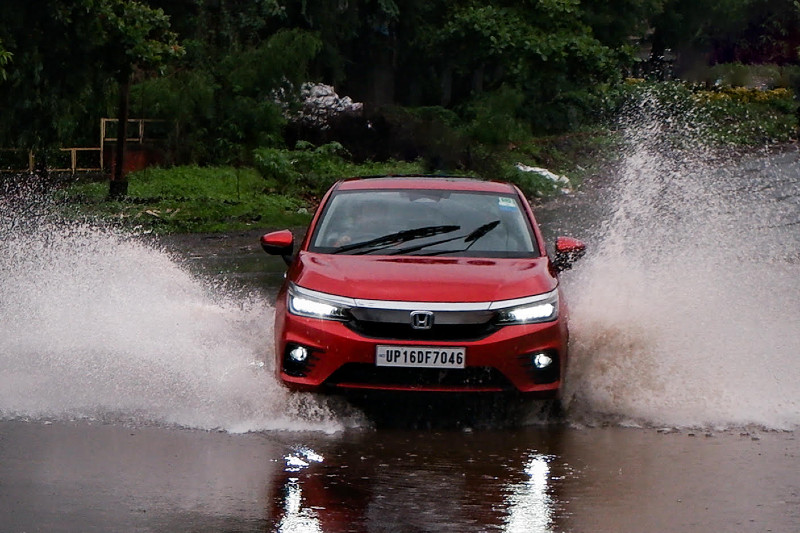 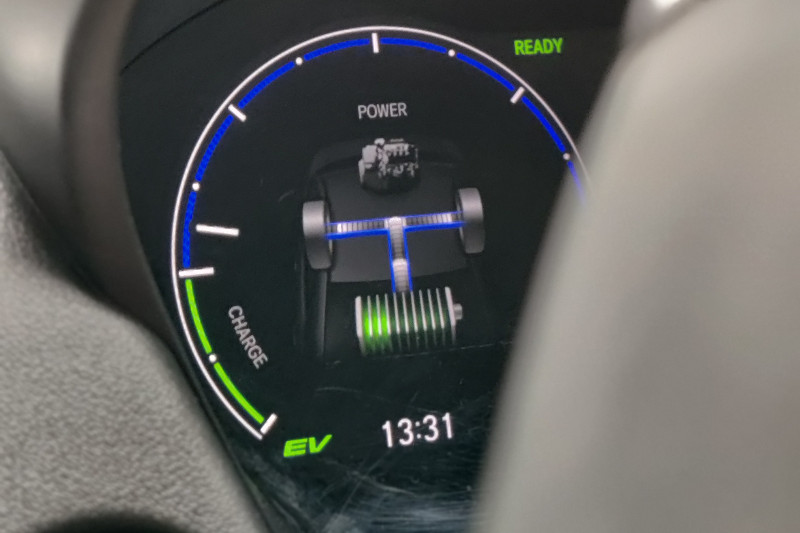 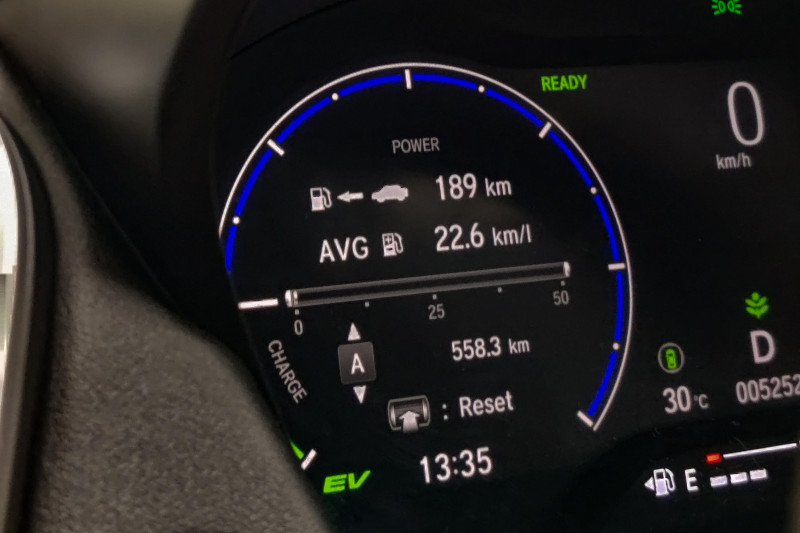 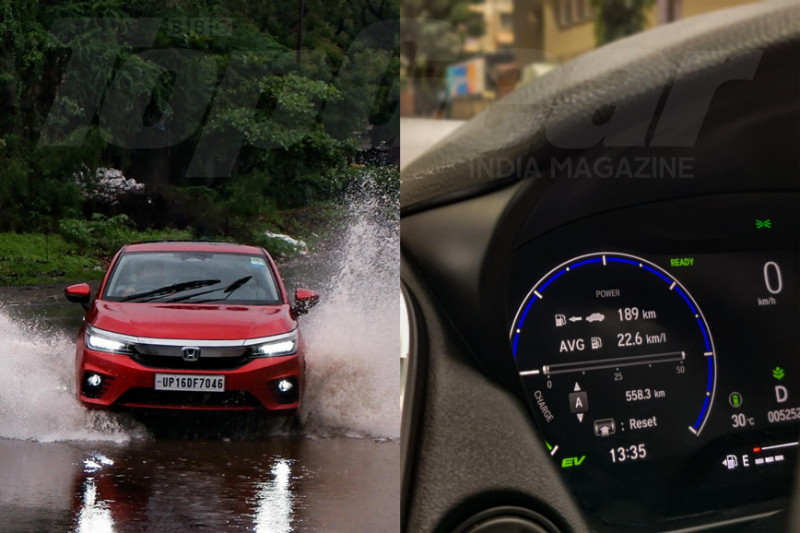 The Honda City, in its hybrid avatar, claims to carry the legacy forward with a respectable ARAI claimed 26.5 km/l of fuel economy.

India has always been obsessed with fuel economy. Well, adding evidences and reports to this fact is as smart as bait. You and I have always adhered maximizing fuel economy, and if you deny the certainty of it, then you must be lying. The race to electrify the automobile industry has taken momentous attention. However, the Japanese giant bets its destiny on the strong hybrid tech to facilitate sustainable mobility transition. The Honda City, in its hybrid avatar, claims to carry the legacy forward with a respectable ARAI claimed 26.5 km/l of fuel economy. How rewarding is Hybrid tech on the Indian roads? How enriching is the experience with the Honda City e:HEV in the real world? Here is our comprehensive road test report.

Pricey affair! Shockingly, India does not reward hybrid cars with its taxation regime. The hybrid City costs around 19.80 lakhs(ex-showroom), which is an expensive proposition to transit to something greener and cleaner. On the other hand, its competitor sedan in petrol and diesel guise are relatively much cheaper.Moreover, the diesel Honda City with its ARAI claimed mileage of around 24kmpl is 4-5 lakhs cheaper than the hybrid City. However, the exclusivity and feel-good factor of contributing to the environment with a lesser carbon footprint is something Honda City e:HEV is to cherish for. So justifying the premium to lessen the running cost does’nt convince the financial brain. But, a hybrid City will appeal to the hearts of environment-conscious buyers who wish to have a comparatively less carbon footprint and do not want to rely on the current unviable EV ecosystem. The spacious and neatly laid-out cabin, technologically advanced and efficient powertrain and sophisticated sedan-like looks are trump cards for hybrid City. And with more such hybrid cars looming in the Indian market will strengthen the case for hybrid vehicles in future. Honda has showcased its strengths and promises to transit to a sustainable future with the iconic name, Honda City e:HEV, putting a solid case for itself as a future-proof ca