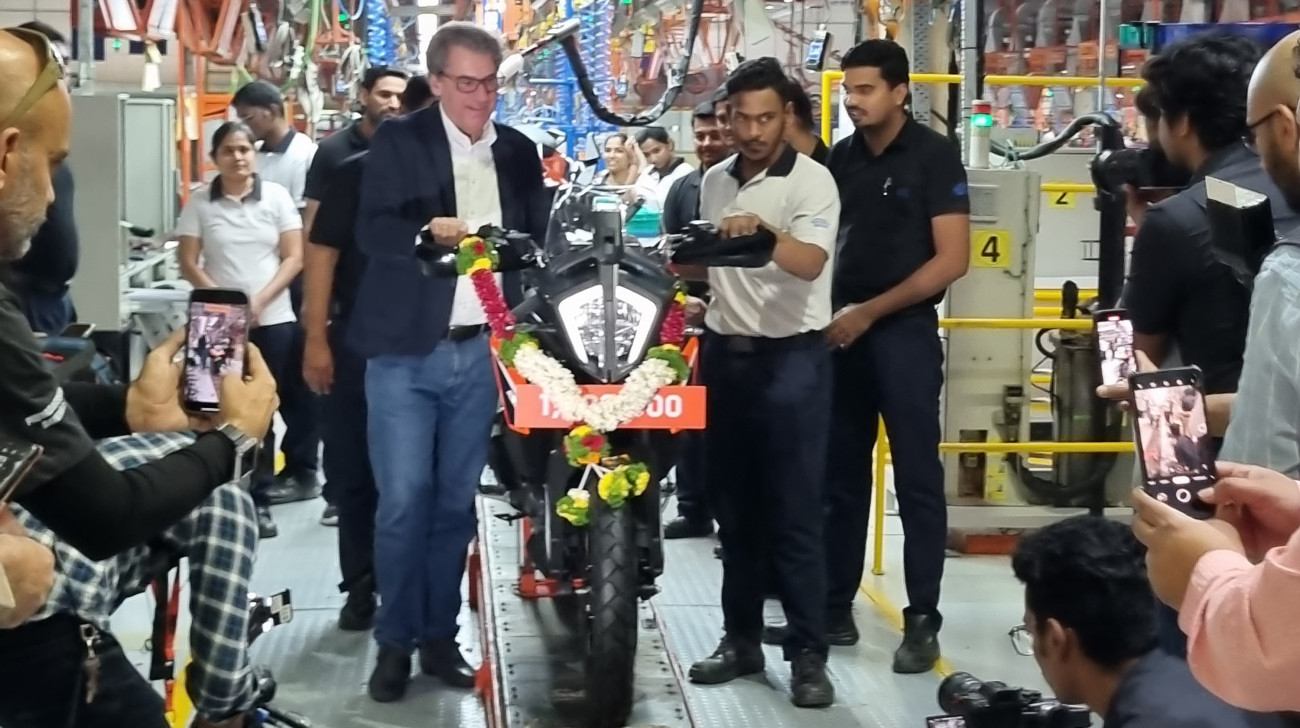 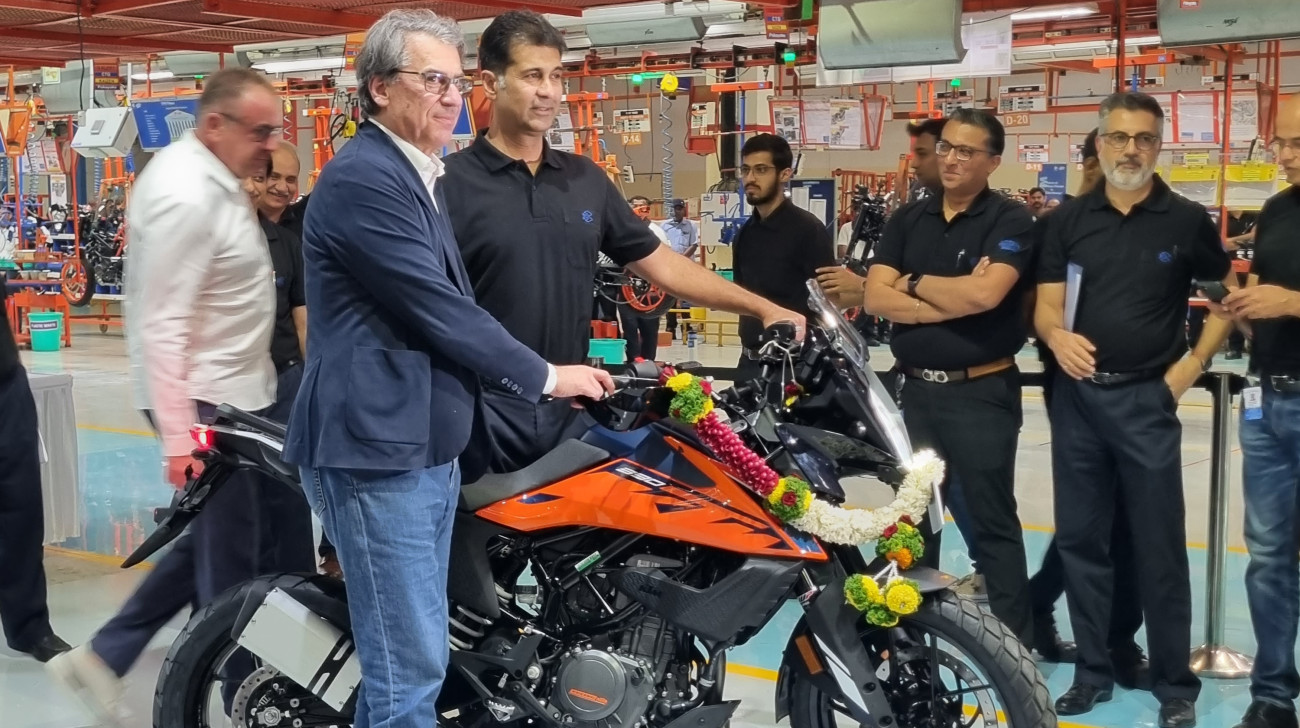 The Bajaj-KTM strategic partnership has reached the one million production milestone in around a decade, proving the capabilities and scope of the Indian market. Bajaj - a mass-market brand in India, did shake hands with the Austrian brand - KTM to dive deep into the business of painting streets orange. The brands' READY TO RACE philosophy has percolated well with enthusiasts and serious buyers alike. The bikes manufactured in India are being exported to global countries. Duke 200 was the first bike in India to be launched in 2012, and the RC and adventure genre started talking traction subsequently. So much so that the one-millionth bike that rolled out of the Chakan facility is the Adventure 390.

The Bajaj – KTM partnership began in 2007 when Bajaj Auto International Holdings BV (BAIHBV) picked up a 14.5% stake in KTM Power Sports AG and launched the brand in India. BAIHBV gradually increased its stake to 48%. In 2021, the shareholding was simplified when BAIHBV swapped 46.5% of its holding to gain a 49.9% stake in PTW Holding AG (the KTM group's parent company)

KTM has a portfolio of naked, supersport, and adventure bikes in India,  sold across 450 showrooms in nearly 350 cities. KTM also offers specially curated experiences across trails, tarmac & track through its Pro-XP platform, and now recently, they announced the KTM RC Cup for enthusiasts racers of the country.

"When we inked our partnership in 2007, it was with the goal of affordable innovation that would reach KTM's marquee brands to all parts of the globe. Fifteen years later, we have not only been successful but have also become strategic partners with a restructured ownership." says Rajiv Bajaj, MD & CEO, Bajaj Auto.

Stefan Pierer, CEO – Pierer Mobility AG, further added, "At Pierer Mobility AG, we abide by our four pillars of success. These include operating as a global entity, innovating continuously, getting the right talent, and building distinct brands worldwide. Our success in this partnership gives us great confidence about the future, where we will expand our portfolio into electric."