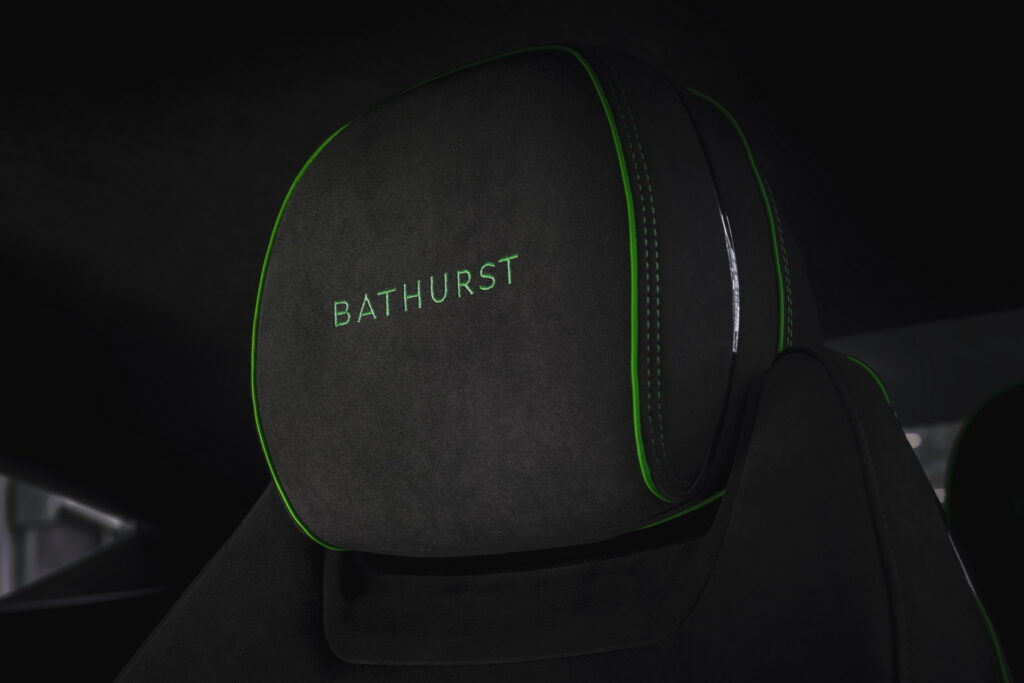 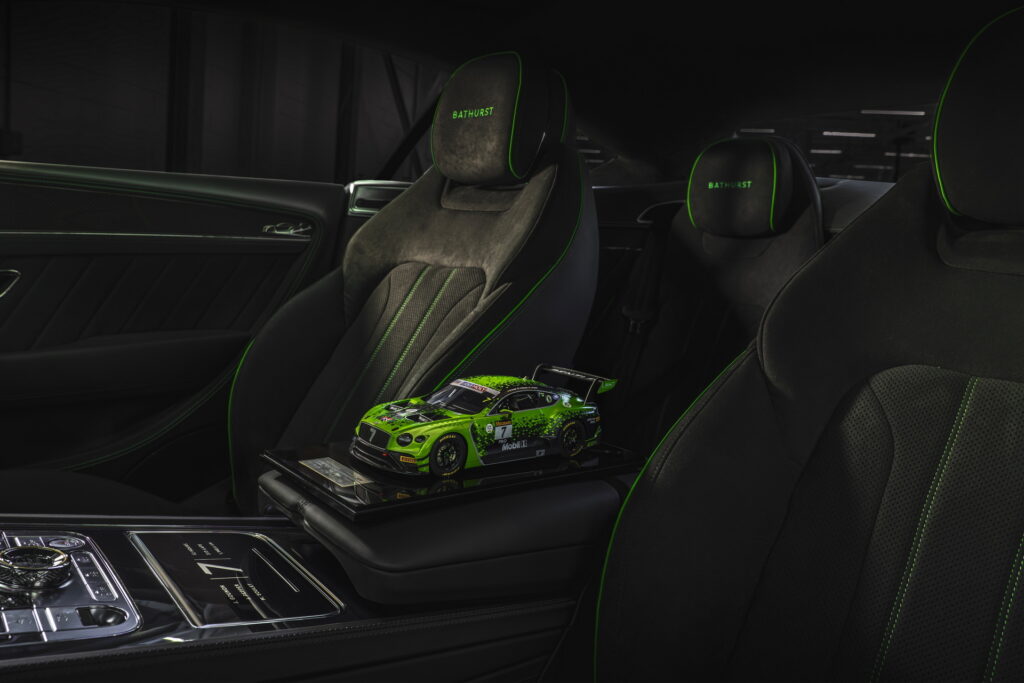 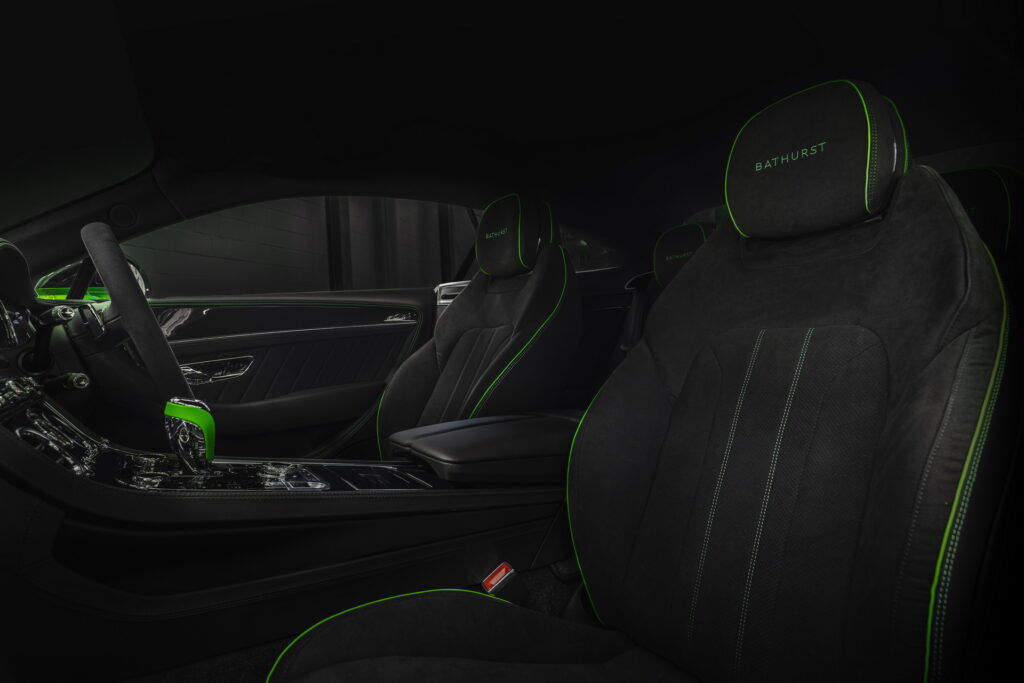 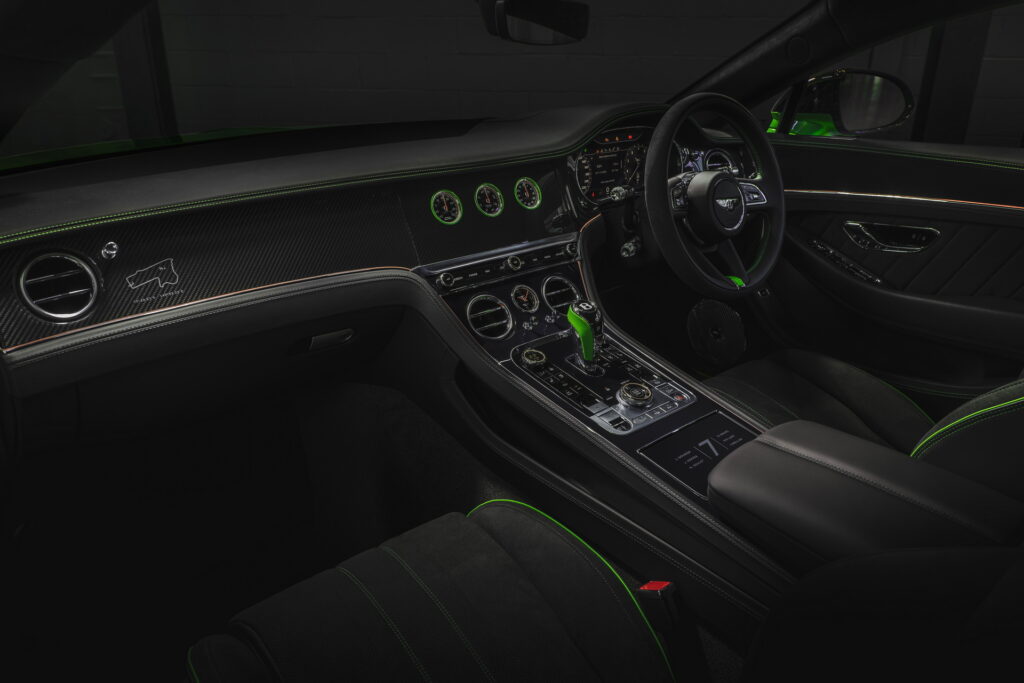 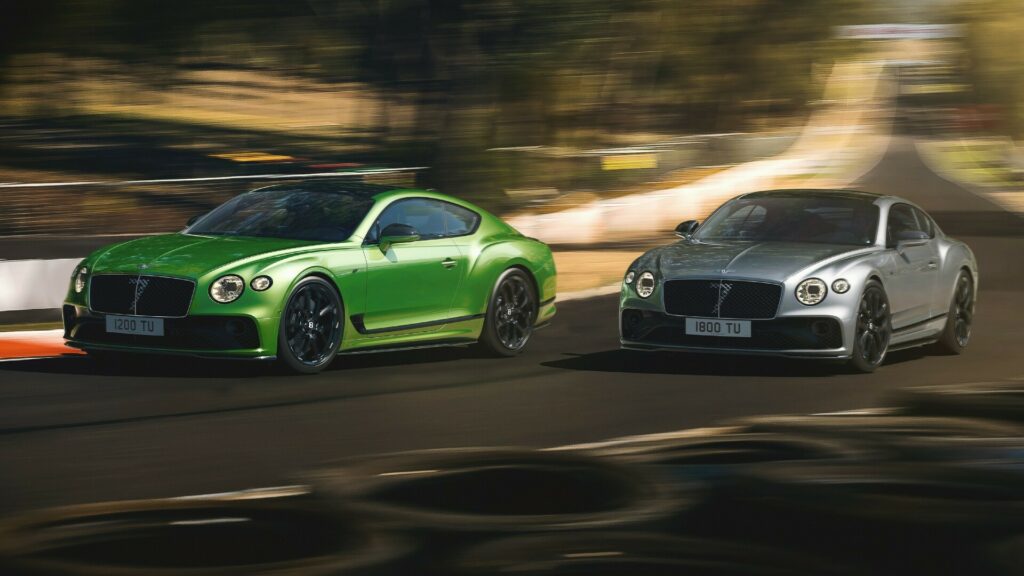 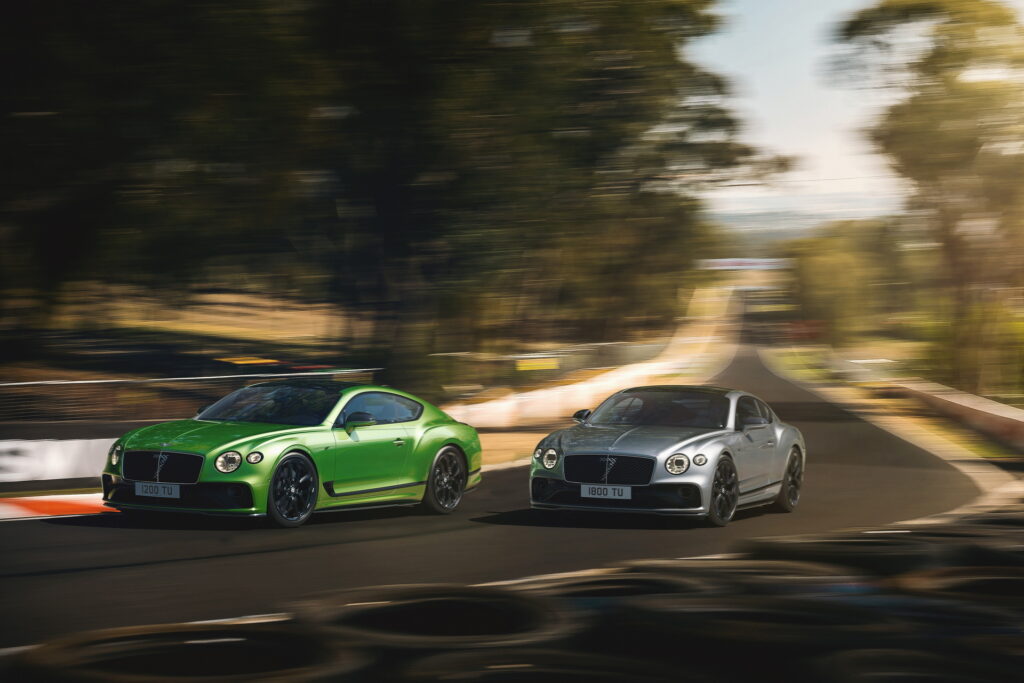 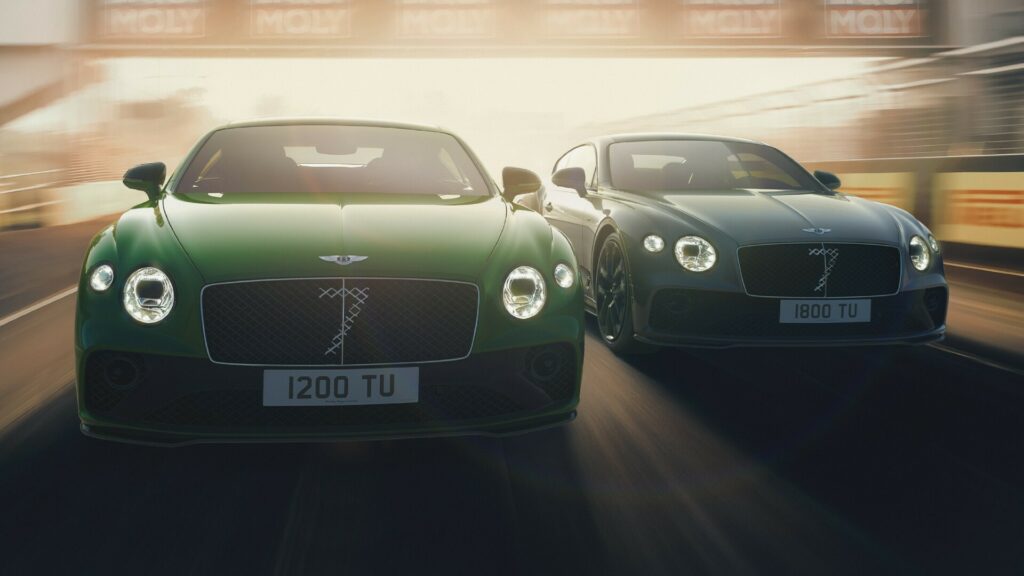 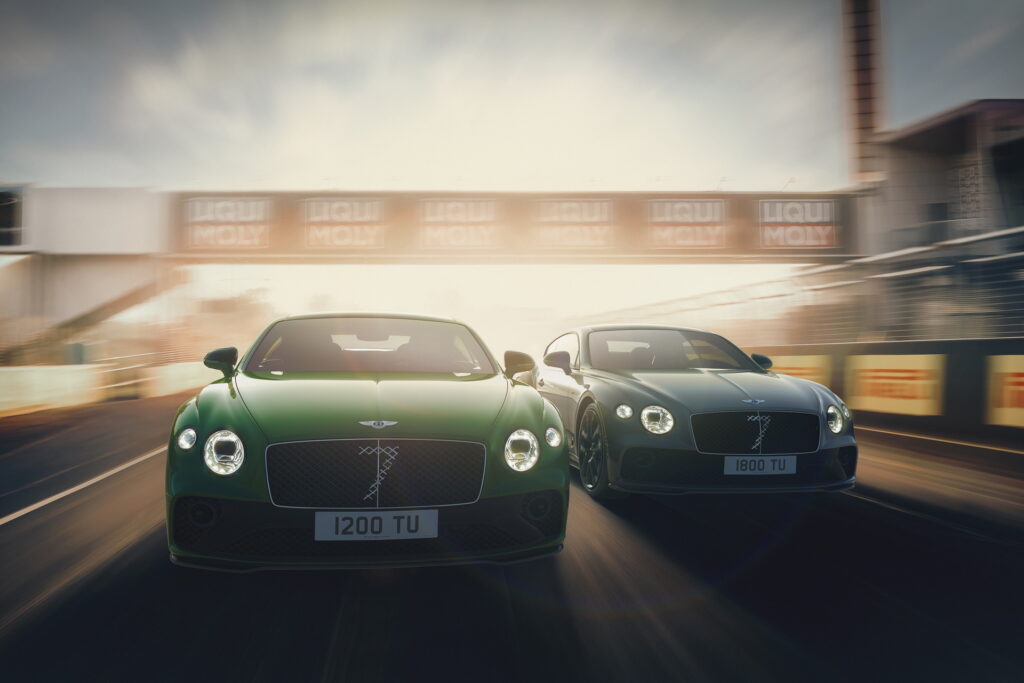 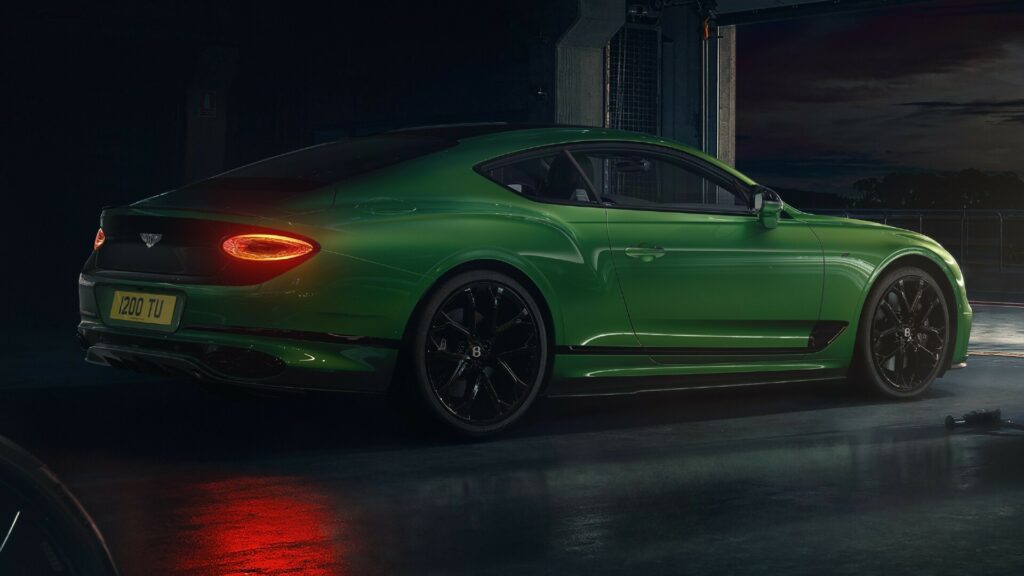 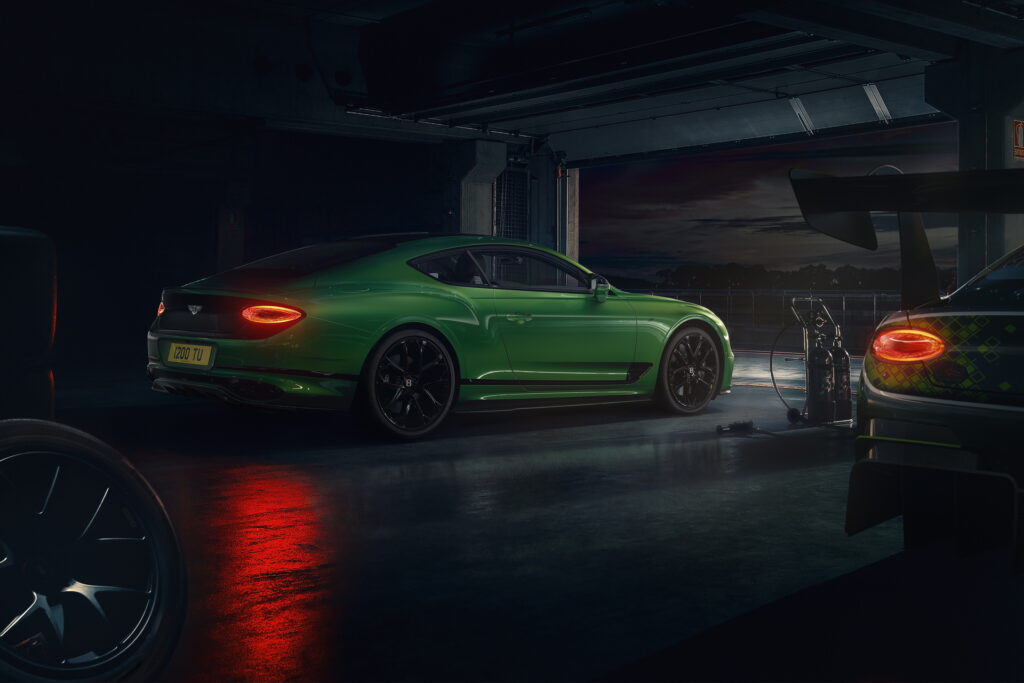 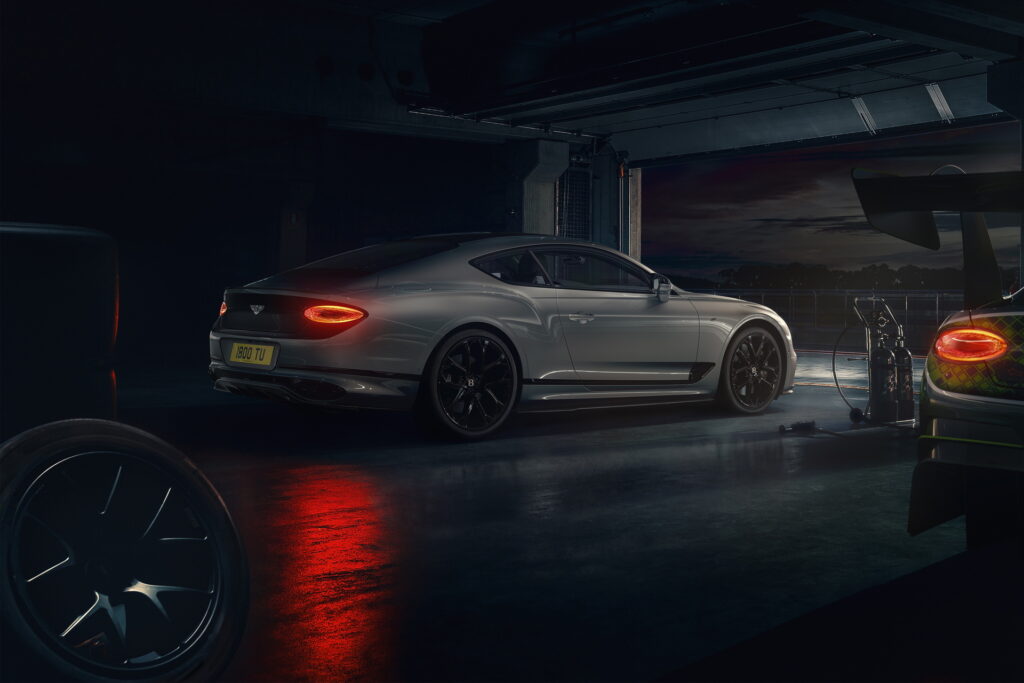 The unique designs pay tribute to the Bentley Continental GT3 that won the 2020 Bathurst 12 Hour event.

The latest Bentley Mulliner specials were developed for something much more current than the special editions that automakers often produce to celebrate victories from the distant past. In order to pay homage to the Bentley Continental GT3 racer that won the 2020 Bathurst 12-Hour race, two custom Continental GT S cars were ordered in Australia.

After the fast Bentley Continental GT S was introduced to the Australian market, the Mulliner division collaborated with Bentley Sydney to develop the unique variants.

Both cars have the number "7" on the grille and Beluga black accents on the roof, mirror caps, lower bumper, and areas between the taillights. Additionally, they come standard with the Styling Specification, which adds carbon fiber accents to the splitter, side skirts, and rear diffuser, and the Blackline Specification, which gives all of the chromework a polished black finish.

The outside color of the two vehicles differs; one is painted Apple Green to resemble the 2020 race car, while the other is painted Silver Tempest to resemble the second-generation Continental GT3 launch vehicle from 2017. Both specials are equipped with 22-inch S-specific Gloss Black wheels.

As you get inside, you'll see Beluga-colored Dinamica upholstery with Apple Green inlays (piping and stitching). Other unique features are the "one of two" treadplates, the contour of the Bathurst course on the carbon-fiber dashboard, and the names of the racing drivers that sped the winning #7 written on the center console. The Bathurst emblem can be seen on the headrests. Additionally, each of the two owners will get a framed artifact and a 1:18 scale replica of the Continental GT3 #7.

The Bentley Continental GT S, the sportiest trim in the V8 lineup and a direct descendant of the W12-powered Speed performance flagship, has not undergone any mechanical alterations. According to this, the 4.0-liter twin-turbo V8 generates 542 horsepower (405 kW/550 PS) and 770 Nm (568 lb-ft) of torque. The 0-100 km/h (0-62 mph) sprint is done in 4 seconds, just as the normal model. Additionally, the Bentley Dynamic Ride 48V active anti-roll system and a louder Sports Exhaust are included as standard equipment on the S model.

500 custom models were produced by Bentley's Mulliner division in 2022, and business is booming. One thing is certain: in the near future, we should anticipate seeing additional limited editions based on various Bentley models.