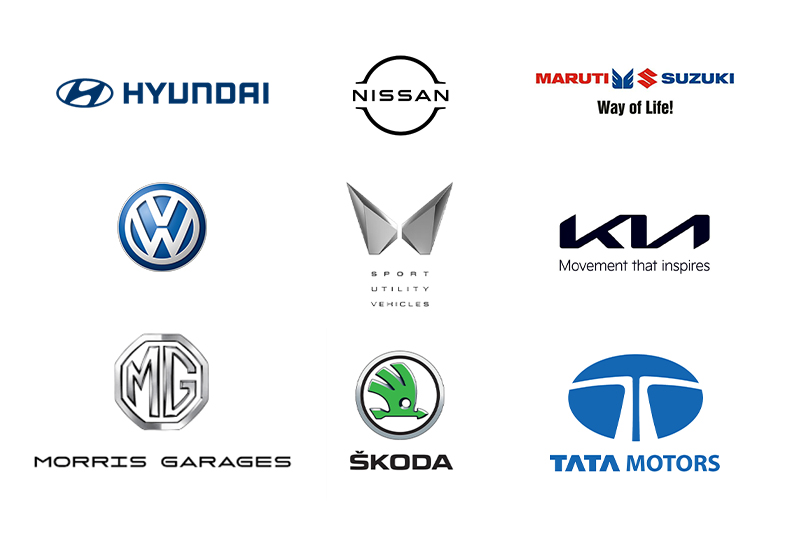 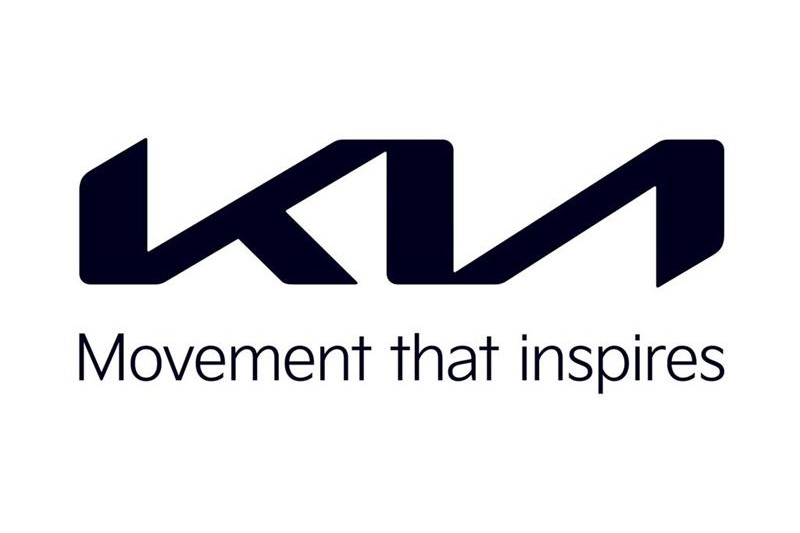 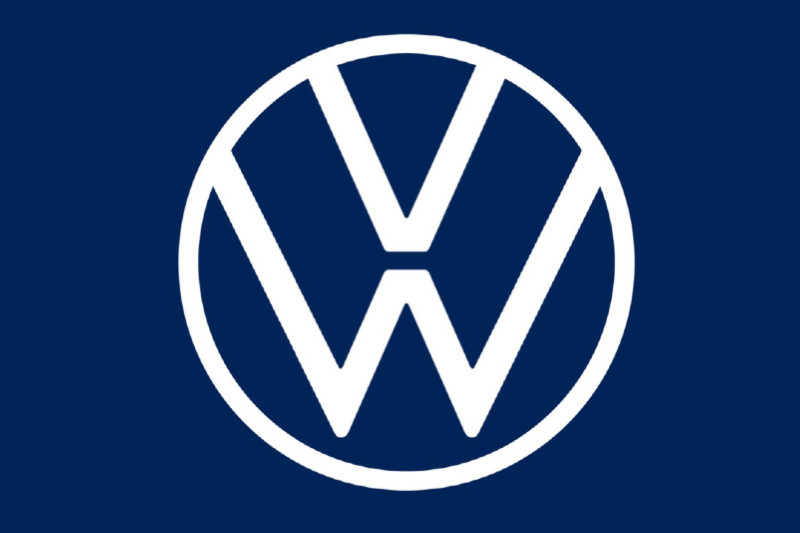 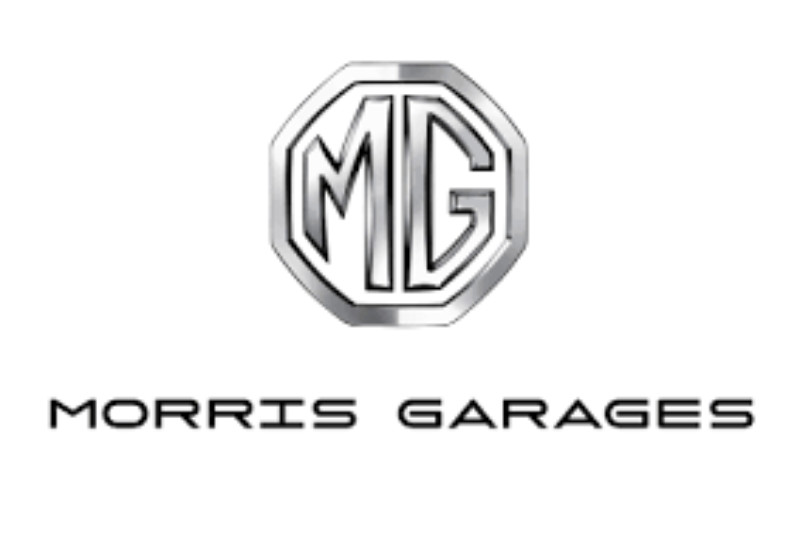 India's largest car maker manages total domestic sales figures of 1,48,380 units , which is 135 per cent more than 63,111 units sold during September 2021. In the mini-segment portfolio, the sales of Alto and S-Presso were 29,574 units. In comparison, sales in the compact segment portfolio containing WagonR, Celerio, Ignis, Swift, Baleno, and Dzire were 72,156 units. The combined sales figures of Brezza, Ertiga, XL6, and S-Cross were 32,574 units.

South Korean auto major Hyundai Motors has registered domestic sales of 49,700 , a healthy 50 percent, more than 33,087 units sold in Sept 2021. Hyundai has ten cars in its portfolio across segments- Grand i10 Nios, i20, i20 N Line, Aura, Venue, Verna, Creta, Alcazar, Tucson and Kona Electric. The brand has recently launched a Venue N-line.

Indian homegrown brand has made a tremendous comeback in the Indian market with its new-age vehicles. Tata has managed to clock sales figures of  47,654 units, which is a 85 per cent growth to Sep 2021. Moreover, EV sales grew manifold , with a total of 3655  units sold.

Hyundai's sister brand- Kia Motors, has managed to surpass sales expectations ever since its launch in the Indian market. Kia Motors has grown by 79 percent YoY. A total of 25,875 units were sold as compared to 14,147 units sold in Sep 2021. Seltos is the highest-selling SUV in Kia's stable, with 11000 units in Sep 2022. Sonet is also a popular choice among sub-4m SUV cars, with 9251 units sold in the past month.

Skoda Auto with its new-age car is making strong comeback in the Indian market. It's the sales growth that has made enthusiasts quite happy. Skoda sold 3543 units, with Kushaq and Slavia as the main contributors to the overall sales. The new strategies and investment seem to be paying dividends with 17 per cent YoY growth compared to Sep 2021.

VW is also taking respectable growth in sales figures.  The brand sold 4103 units, which is 69 per cent more than in Sep 2021. The sales figures are expected to grow with the onset of the festive season.The Virtus and Taigun are the main driving force of these sales demand.

M&M has recently revealed its ambitious future plans with its electric vehicles, which are expected to hit on Indian roads from December 2024 onwards. Click here to read about Mahindra's INGLO EV platform. The brand's sales figure grew by 163 per cent, with a total of 34,508 units sold in Sep 2021.

MG Motors encountered a comparatively less growth in terms of sales growth as the brand managed to sell 3808 units, an only 17 per cent more on an Y-o-Y basis compared with Sep 2022. However, the automaker is optimistic about its growth in the coming months.

Nissan Motor India registered cumulative sales of 7265 units, including domestic of 3177 units and export of 4088 units for Sep 2022. An only 13 per cent Y-o-Y growth in domestic sales could be a wake-up call for the brand towards its product portfolio in the Indian market. Magnite has been the brand's major contributor to this significant growth.