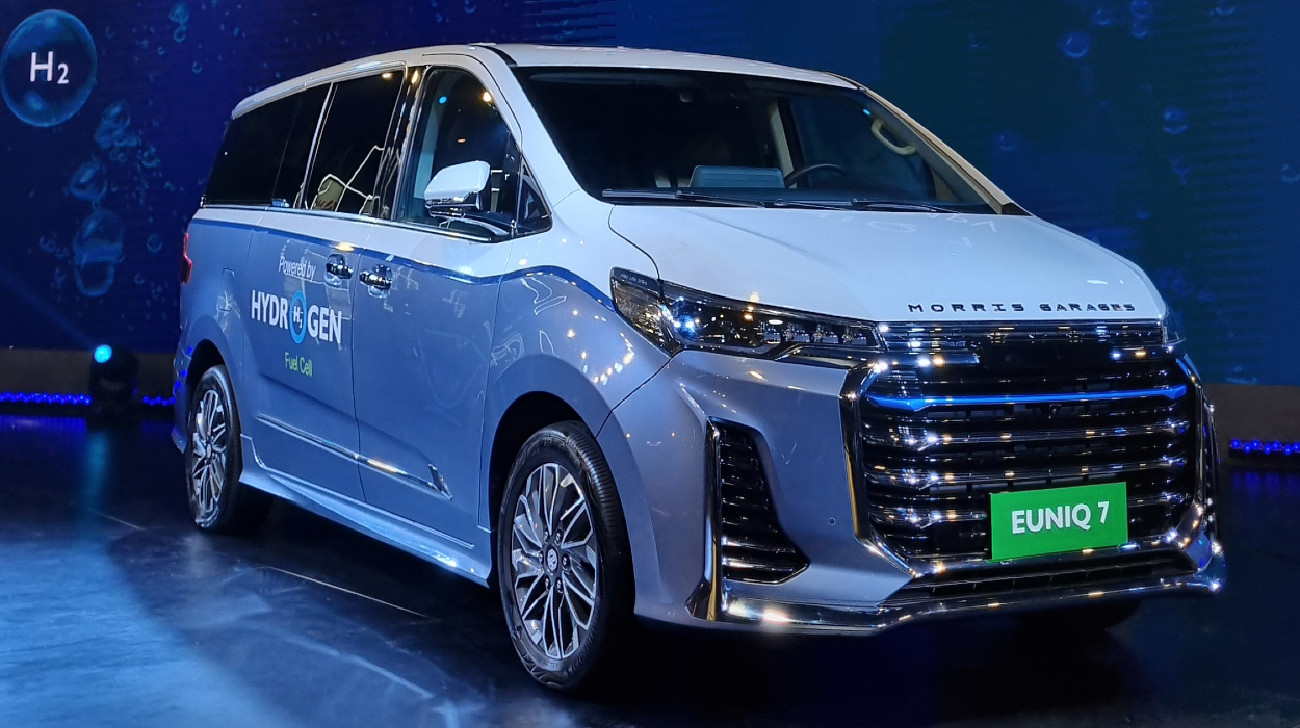 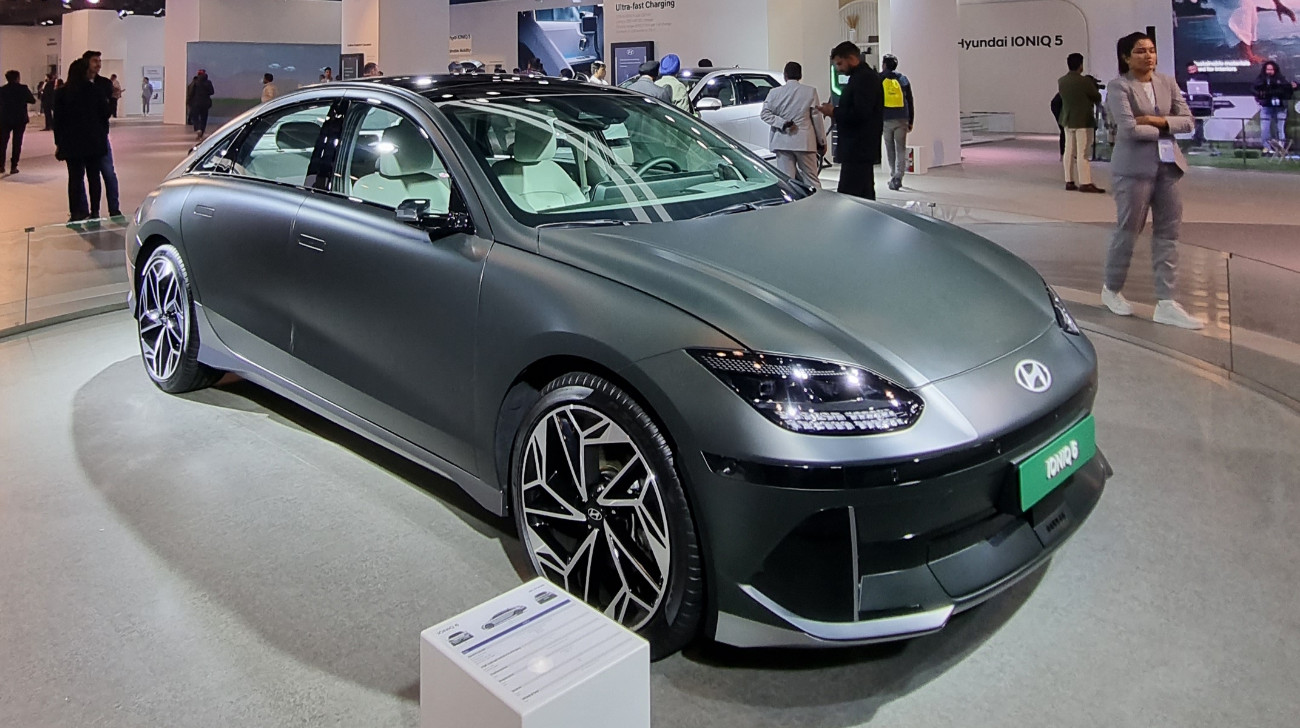 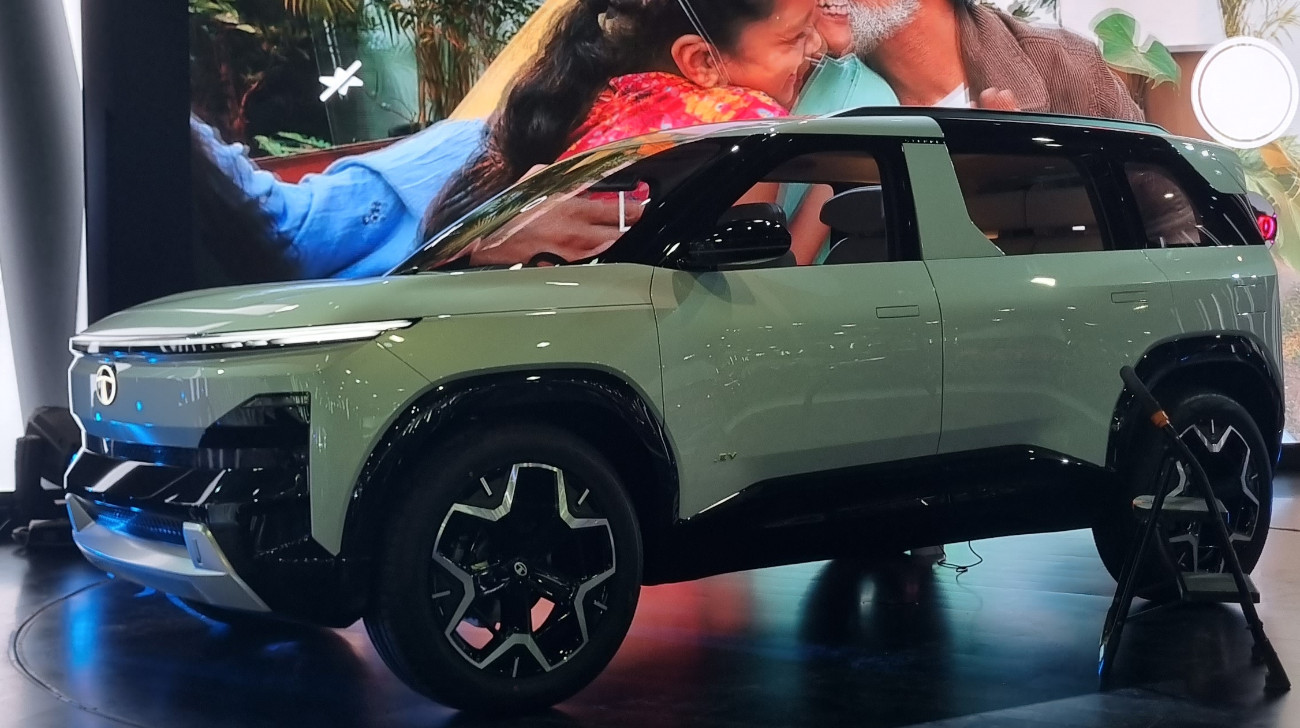 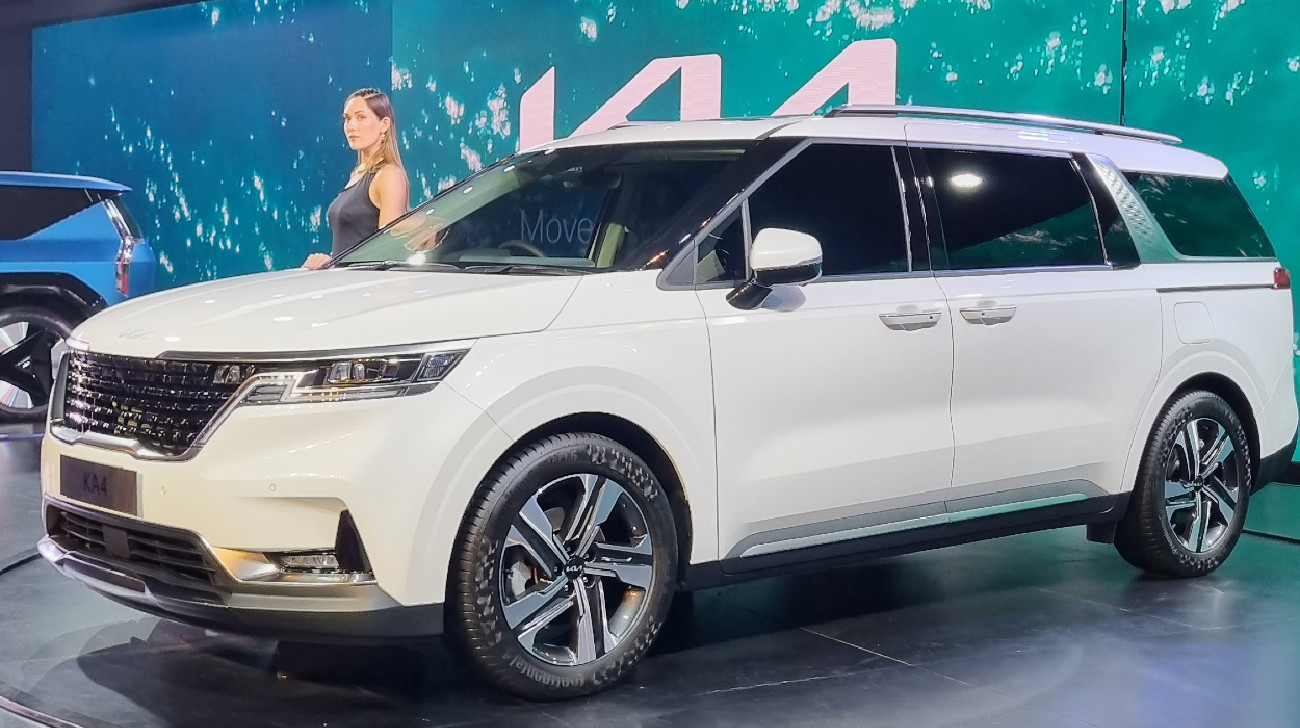 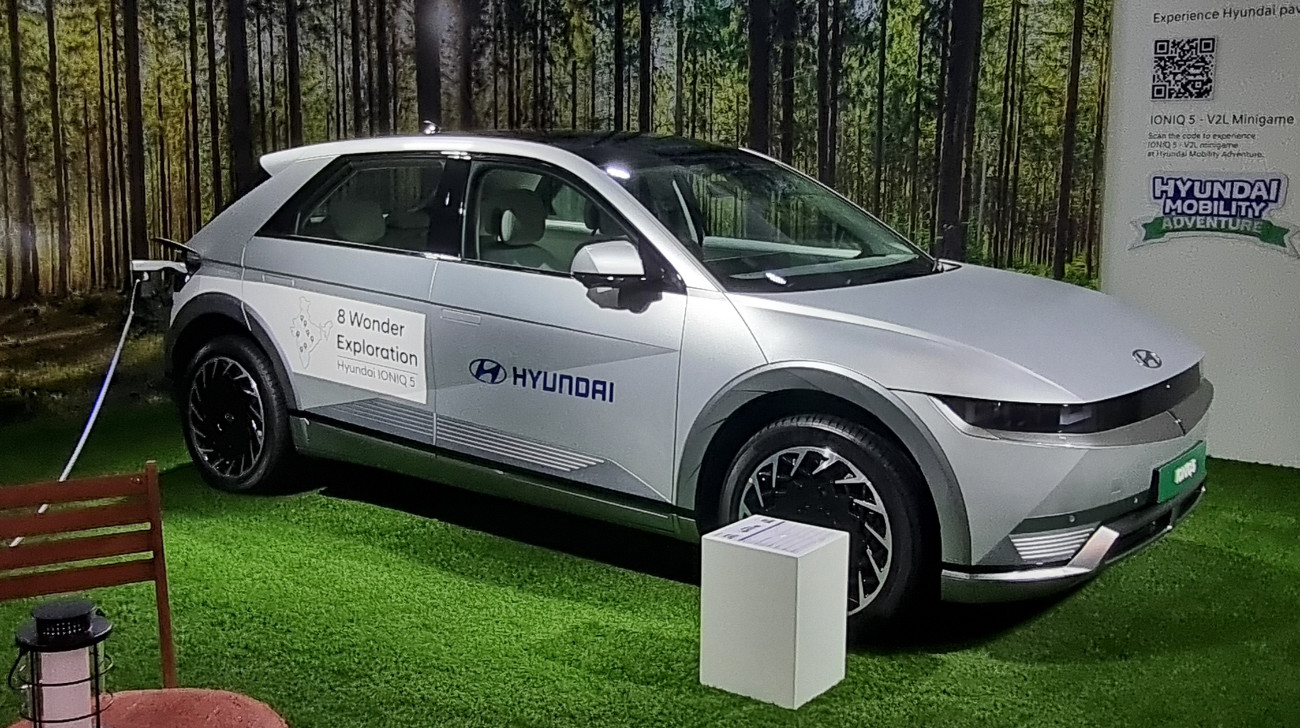 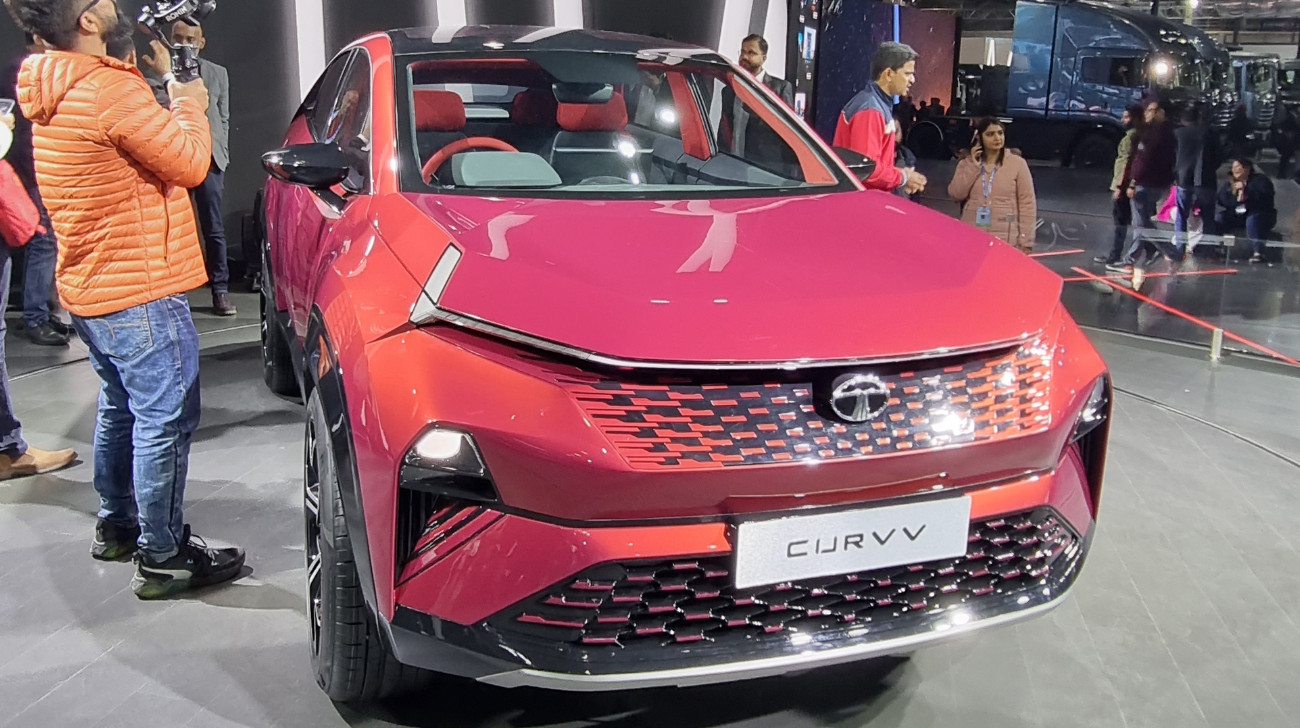 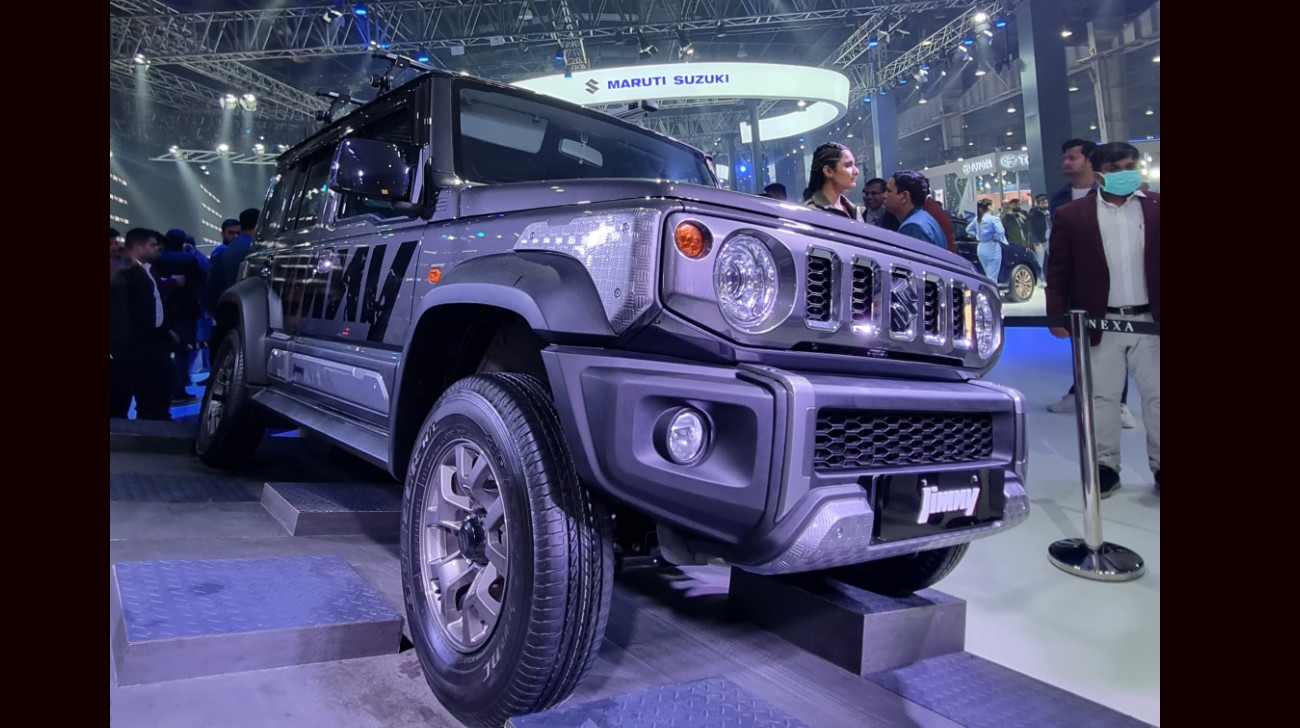 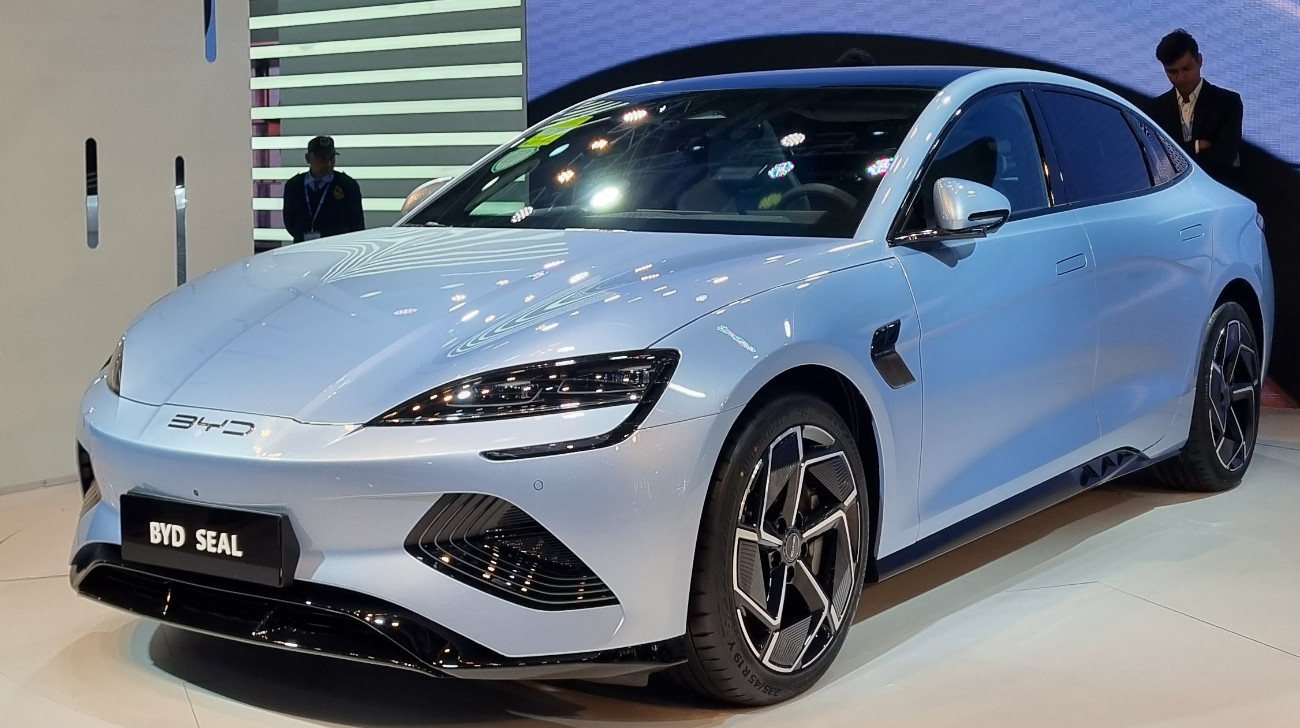 NO MATTER HOW CLICHE THIS TAGLINE IS  - 'A kid in a candy store, but there could not be any generic line that best describes AutoExpo. After three long years, AutoExpo was back in 2023. The major takeaway of this year's AutoExpo has to be the brand's push towards sustainability and alternative fuel options for mobility. Well, not just that, prospective ICE vehicles have also been showcased at the Expo. Here are the noteworthy highlights of the 2023 Indian Auto Expo 2023.

The OG of the 90s is showcased to come back in an electrifying avatar by 2025. Sierra has been undergoing upgrades since 2020 to make it production-ready. Hold on, petrolheads; Tata claims  Sierra would also come with ICE options. Its unique design and styling could grace Indian roads with a retro legacy theme. Eagery waiting.

The car that could be a potential hit for Tata Motors India would be the new Curvv SUV. The SUV-Coupe styling is revivifying for the eyes. The car is in the production-ready stage and is expected to make it into production by next year. The car is expected to have a new T-GDi powertrain option. Once launched, the car will go up against segment leader- Creta and other newly launched C-segment SUV.

Tata Motors has recently upped its portfolio game with more appealing products. An already appealing Harrier is expected to take electrifying roots soon next year. It is currently in its production-ready stage. The Harrier EV is expected to come with a dual motor setup making it a capable soft-roader.

The most anticipated unveil of the 2023 AutoExpo has to be Jimny. The SUV will rival Mahindra Thar and Force Gurkha with its off-road capabilities. The car will be available in a long wheelbase and  5-door option only. The car will come equipped with a K series 1.5-litre   engine mated with either a 5-speed manual or a 4-speed automatic. The car weighing around 1200kg, will have a power-to-weight ratio of 87 hp/tonne and torque of 112 Nm/tonne.

The 2022 World Car of the Year has finally been launched in India at 44.95 lakhs. However, only the first 500 customers are eligible for the price. The car being a CKD unit, undercuts its sibling- KIA EV6, by around 16 lakhs. The crossover with a 72.6 kWh battery pack has an ARAI claimed range of 631km.

Kia India showcased KA4, aka Carnival . It is a 4th-gen Carnival based on the new 3rd-gen N3 platform, which also houses the new Tucson. KA4 is expected to have the same 2.2-litre diesel engine that produces 200 hp of power and 440 Nm of torque.

Not just ICE and EVs, but brands are coming up with other alternative fuels to propel the masses. One such product is Euniq 7, which gets hydrogen-powered fuel cells. MG hasn't revealed the information regarding hydrogen tank capacity, but we suspect it to have the same 6.4kg of capacity that is being sold in the overseas market. It has a cruising range of around 600km, a power output of 116 hp, and 310Nm of torque. The car is not expected to launch in India anytime soon.

BYD Seal, an electric sedan, is expected to launch in India later this year. The car is based on the born EV platform 3.0. It rivals Tesla Model 3 in the global market. The car will be launched in India with two battery options- a smaller 61.4kWh battery pack with a claimed range of 550km and another big 82.5kWh unit with a range of around 700km.