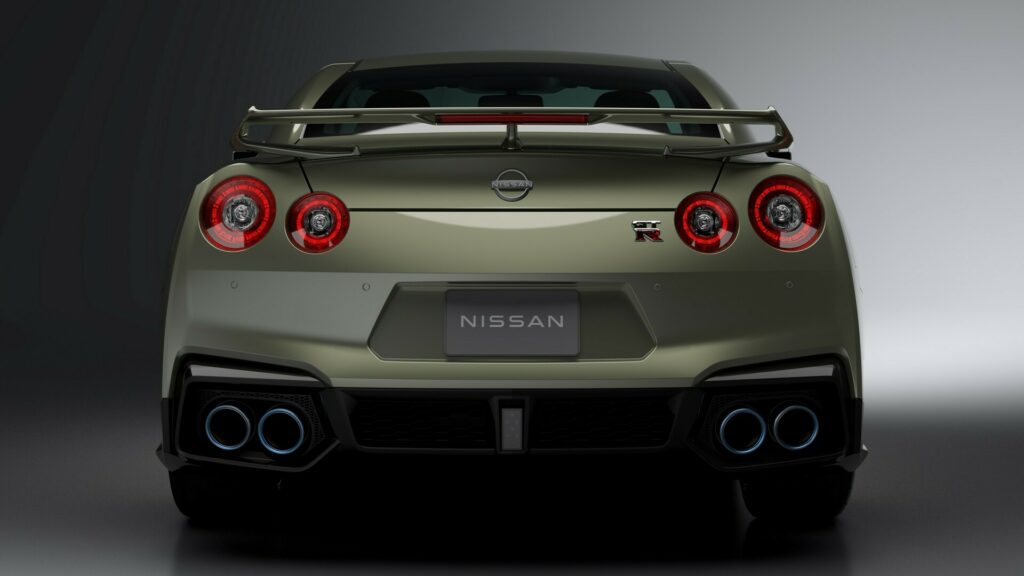 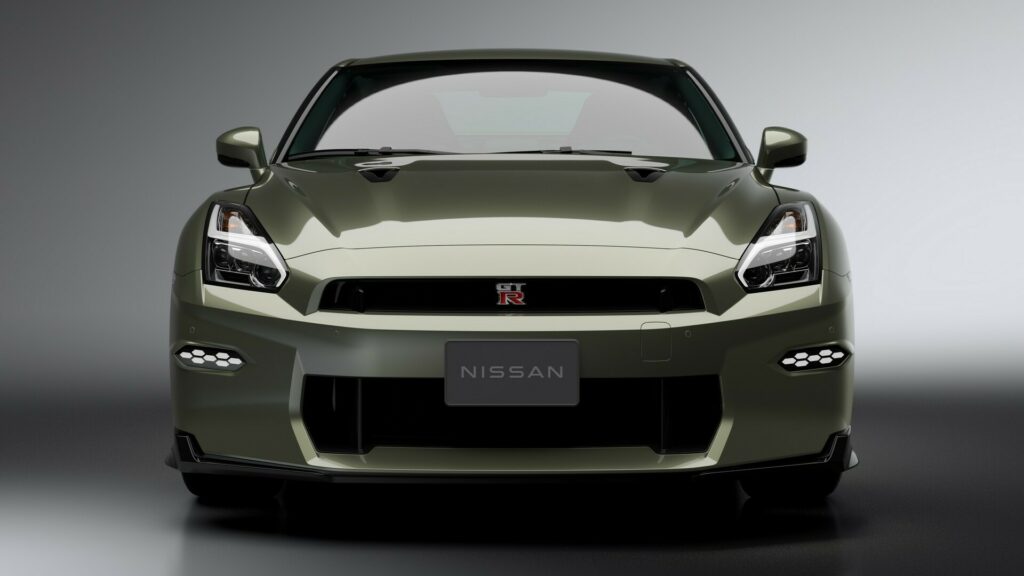 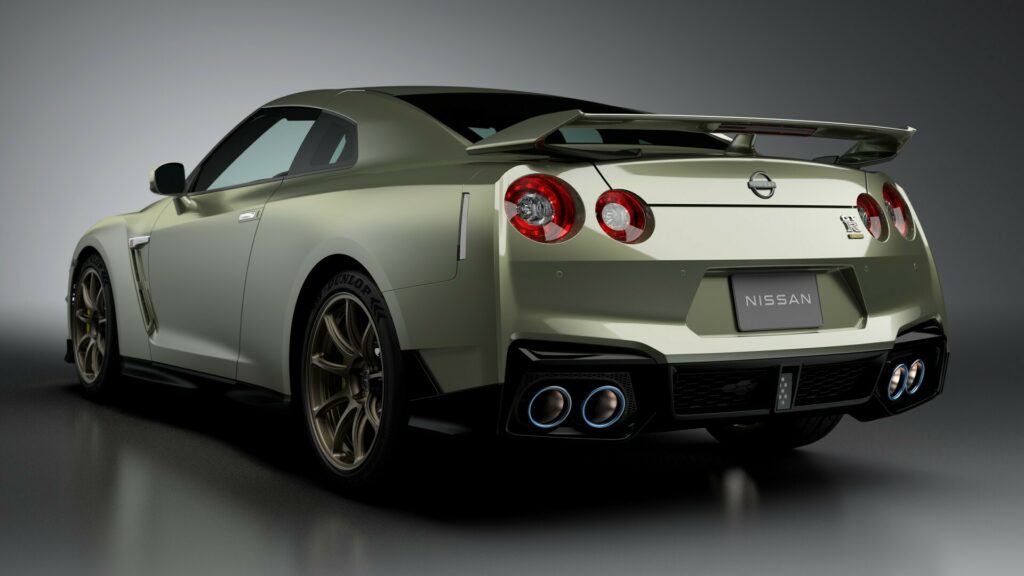 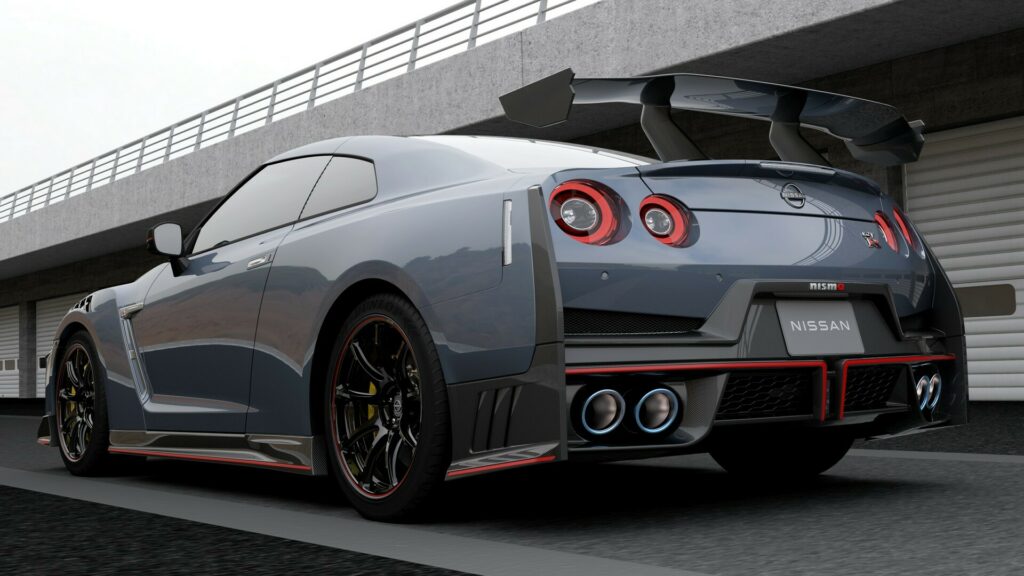 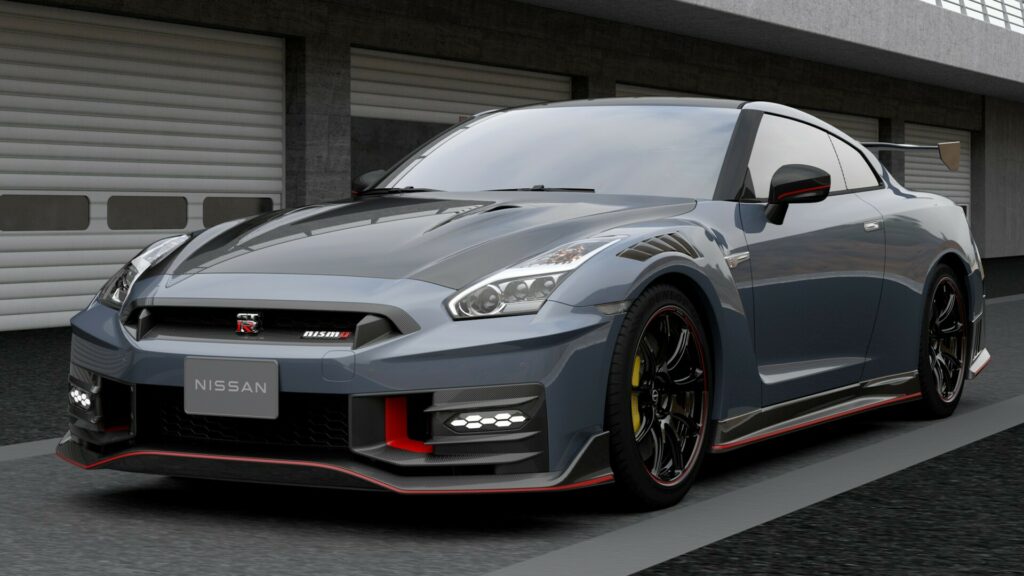 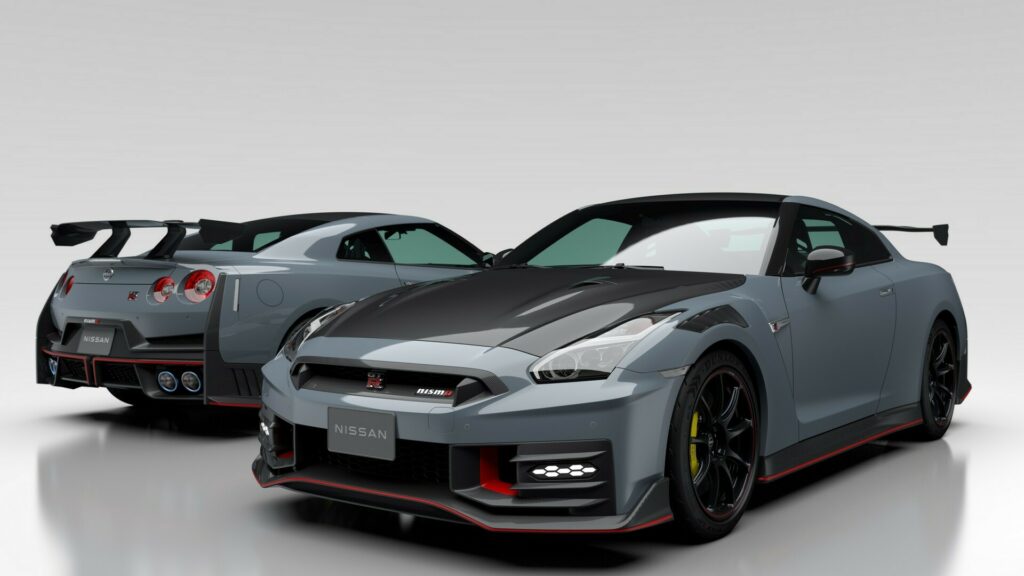 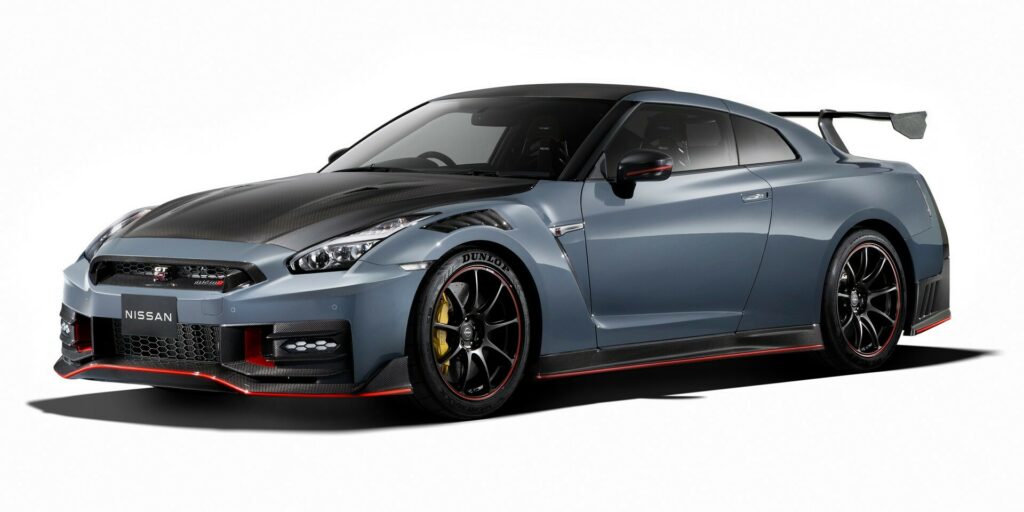 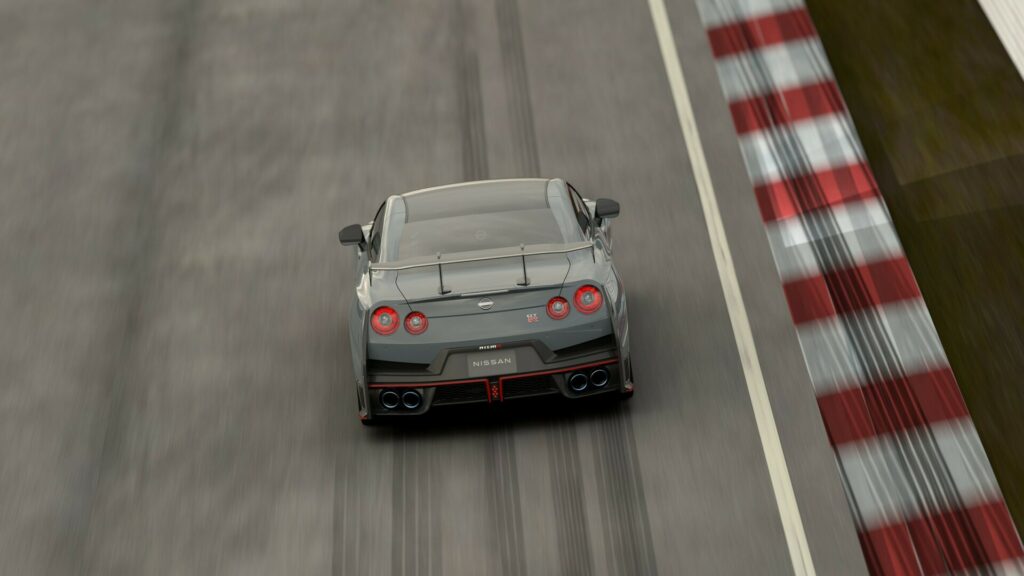 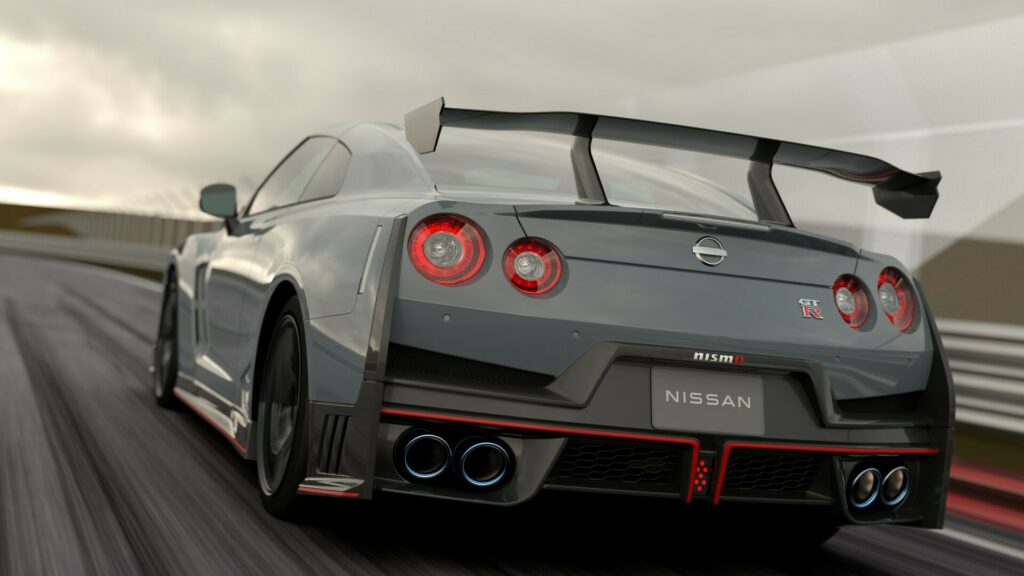 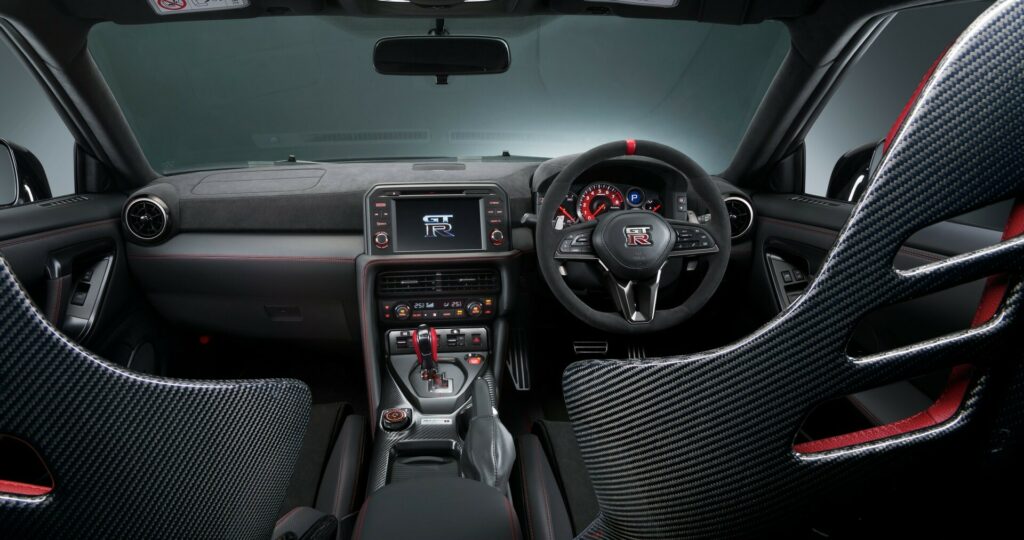 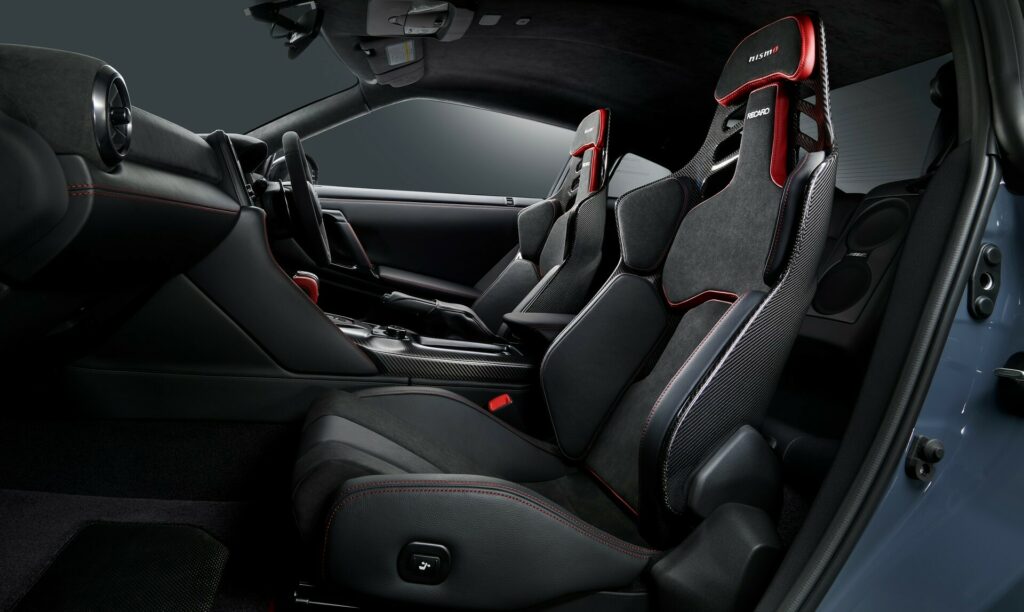 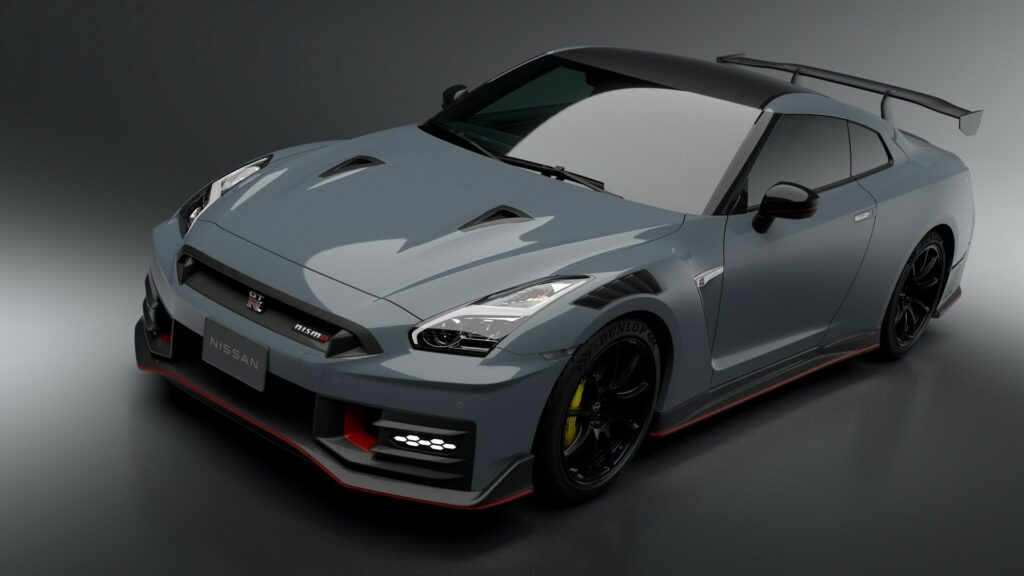 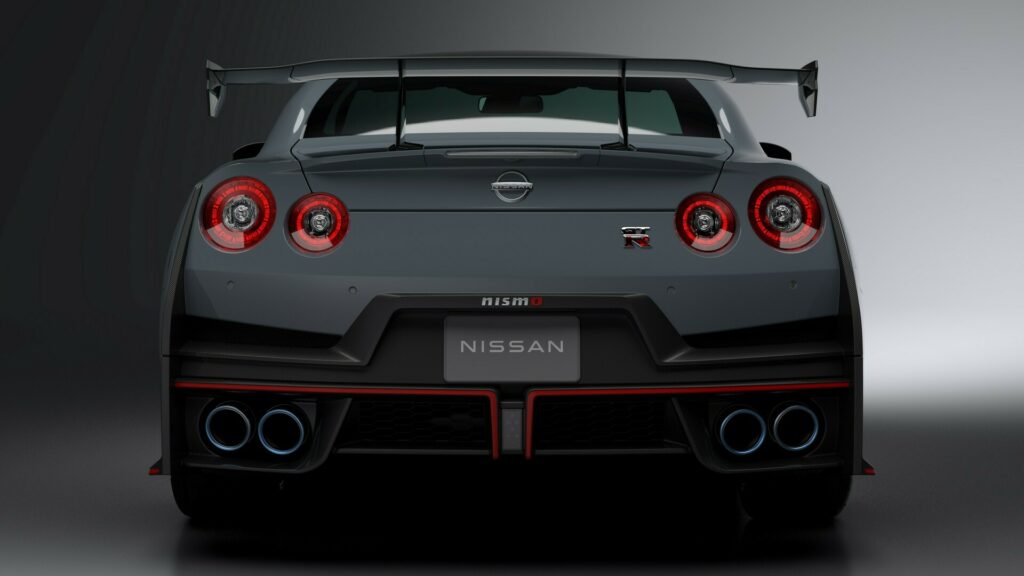 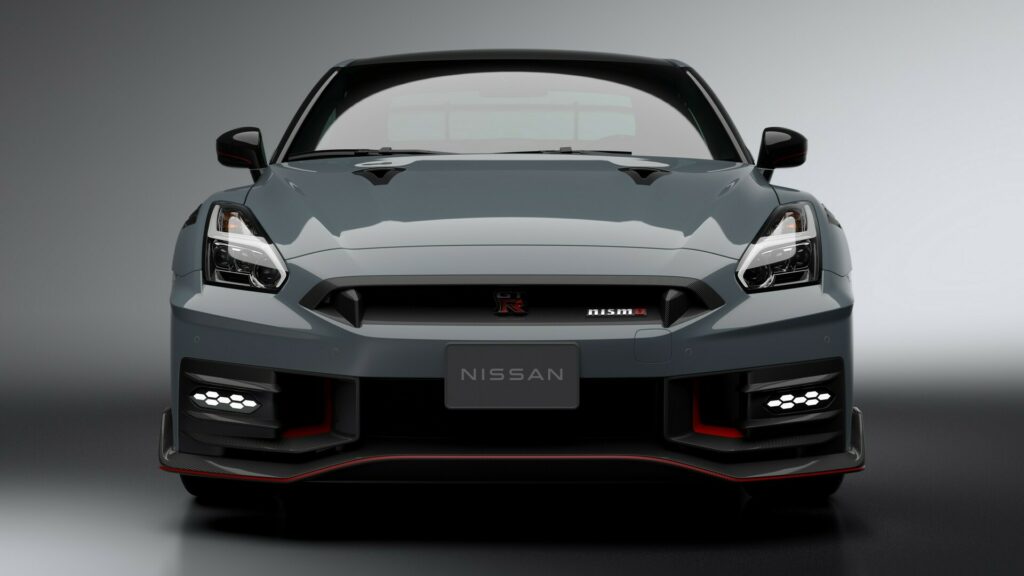 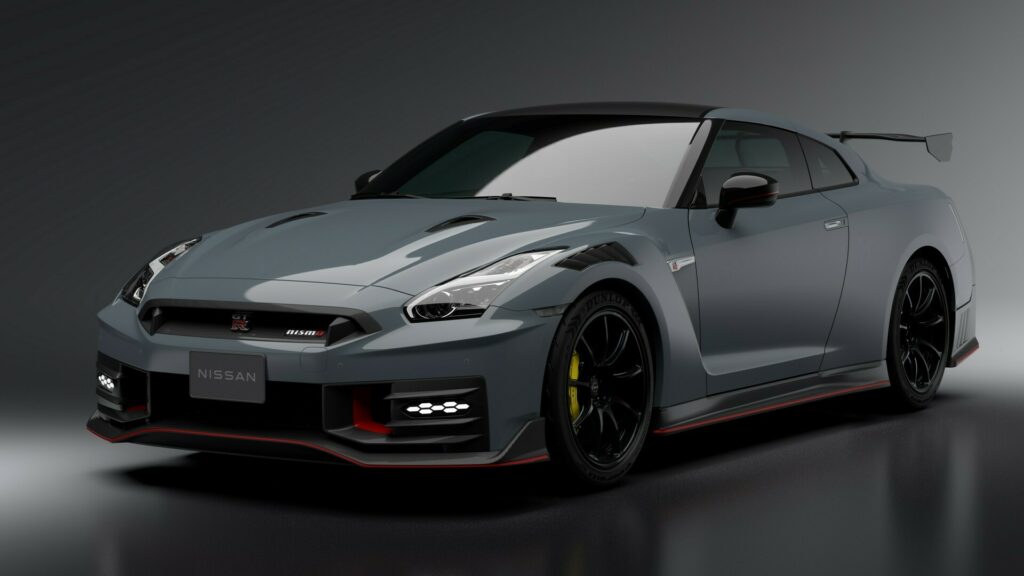 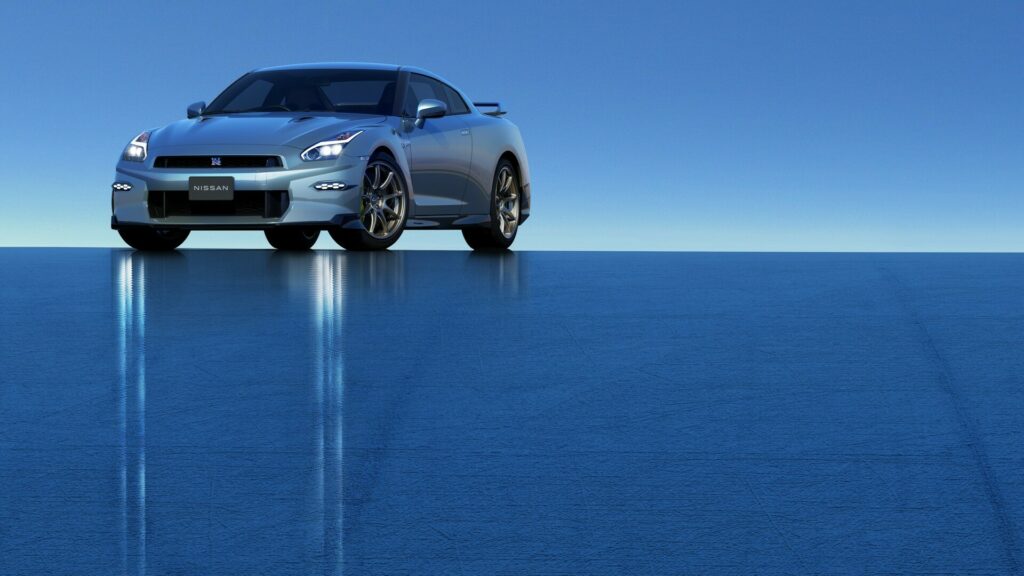 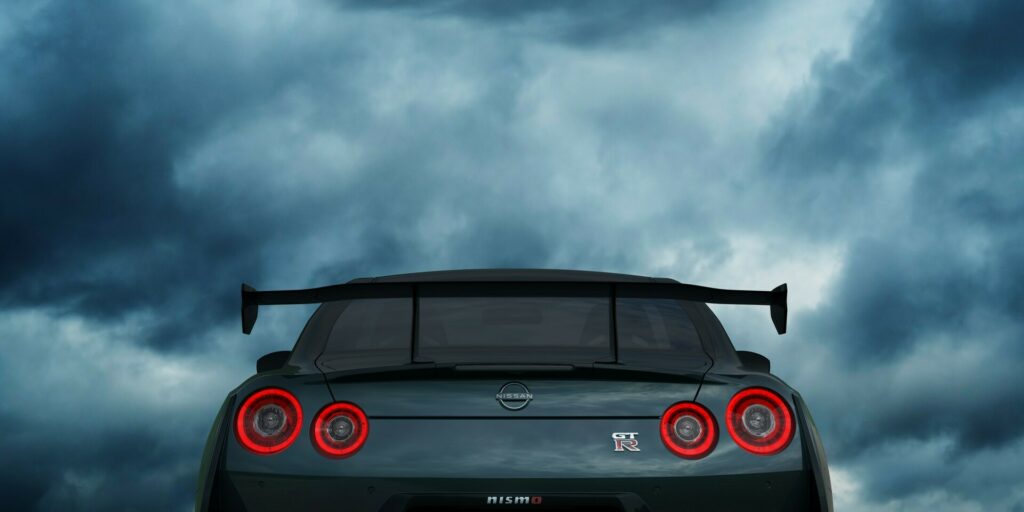 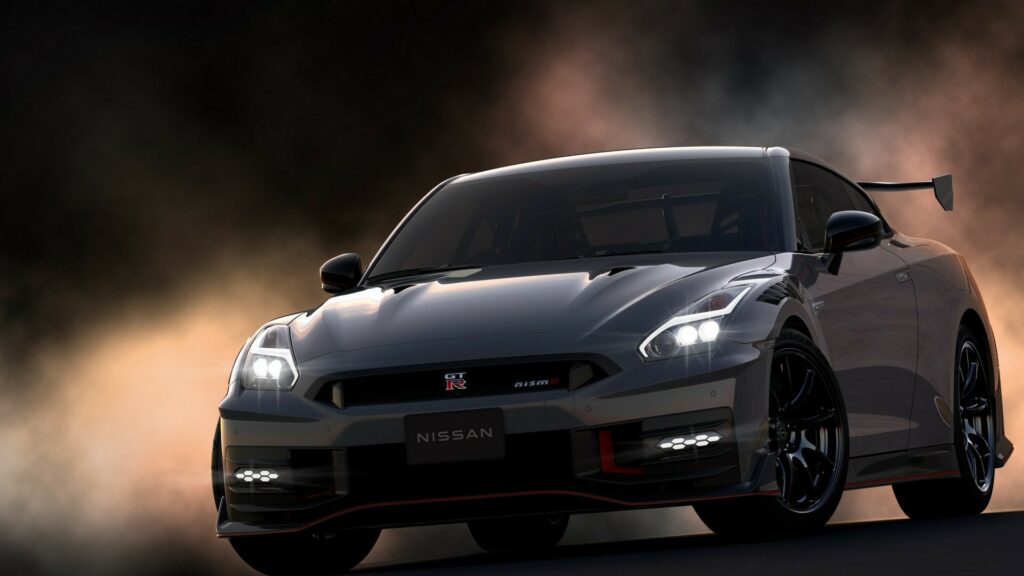 Nissan has finally released a new Z, but GT-R lovers haven't had as much joy because the outdated model appears to be resistant to rebirth.

Nissan has unveiled the 2024 GT-R in Japan, and even though there have been innumerable speculations over the years, it seems like deja vu all over again.

That's not to imply there aren't any novelties; the 2024 GT-R has a number of pretty minor modifications. The front and rear fascias, the grille, and the wings have all been updated by designers. The business claims that when downforce rises and the drag coefficient stays the same at 0.26, this further improves the car's "excellent aerodynamic performance."

In order to increase cooling and lower drag, Nissan claims researchers carefully considered the mesh used in the grille and chose a smaller design. On the other hand, the GT-R Nismo has a redesigned rear wing with swan neck-style supports and a surface area that is over 10% bigger. A new front lip, rear diffuser, and canards have been added to the exterior of the company's premier sports vehicle. The model also includes Stealth Gray, a brand-new Nismo-only shade.

Despite not receiving the facelift we had hoped for, the GT-R T-spec will be back in 2024. It improves upon the GT-R Premium and comes in classic hues like Millennium Jade and Midnight Purple.

The GT-R T-spec includes 20-inch forged wheels with a gold-painted finish in addition to the vintage paint. They are supported by brakes made of carbon ceramic and taken from the GT-R Nismo.

Wider front fenders, a Nismo-tuned car dynamic control system, and unique badging both inside and out are further features. The special edition's cabin is furnished with dark Mori Green semi-aniline leather and suede.

A GT-R Nismo limited edition will join the T-Spec in Japan. Because the business will sell the GT-R Nismo with an optional Nismo Appearance Package, it appears that Americans will receive a version of it. It has 20-inch forged wheels with red highlights, a custom engine cover, and a special clear finish carbon fibre hood.

The VR38DETT engine in the GT-R Nismo has been updated to produce 600 horsepower (447 kW/608 PS) and 481 lb-ft (651 Nm) of torque. The Nismo gains from a number of performance improvements, including a new limited-slip front differential, even if the engine remains the same. Refined "suspension adjustment" is also mentioned in the Japanese release, however it hasn't been verified for the US market.

The 2024 Nissan GT-R will enter American showrooms this spring, and the Nismo version will follow in the summer.