News/ Launches/ Has Maserati Finally lost Its Edge With The Latest GranTurismo?

Has Maserati Finally lost Its Edge With The Latest GranTurismo? 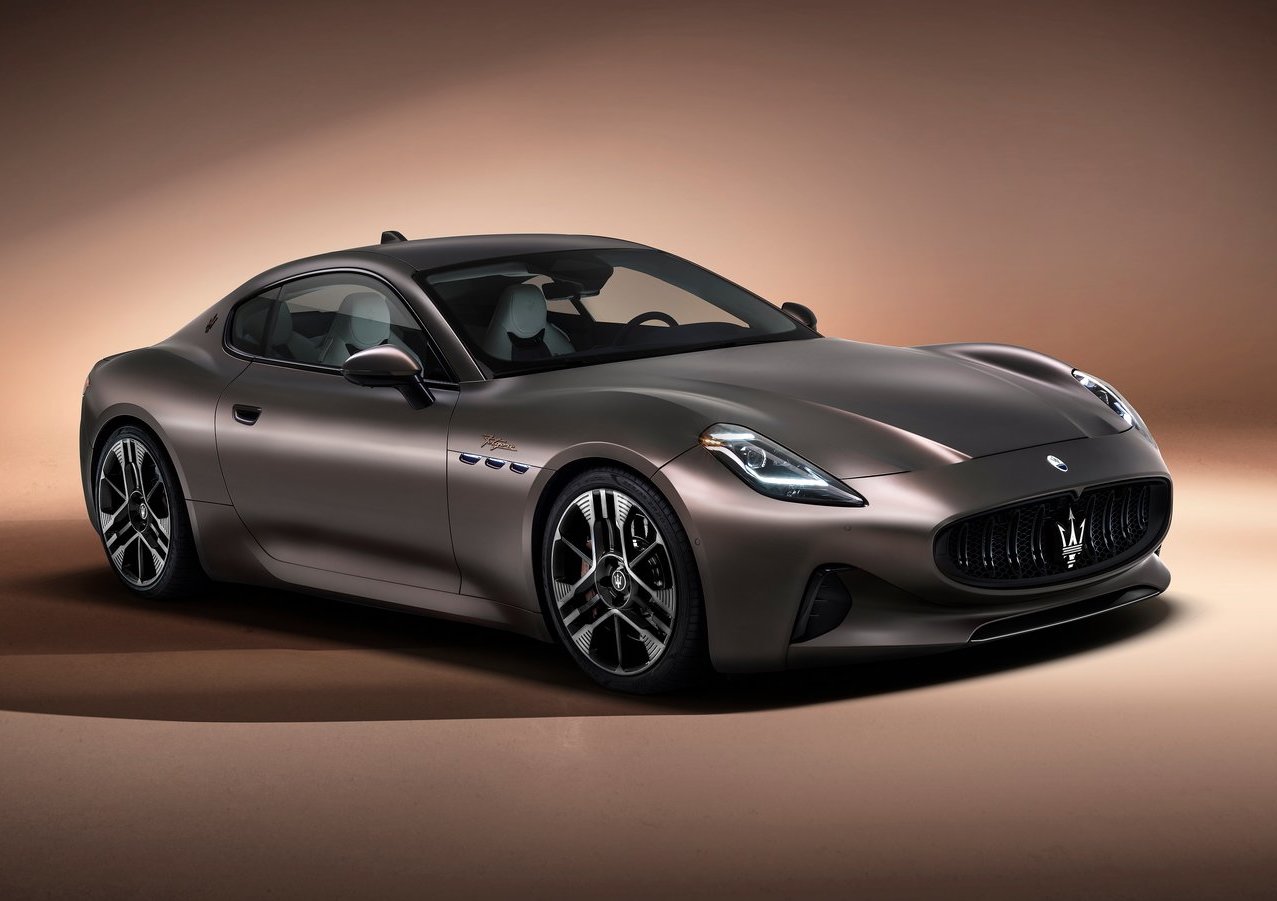 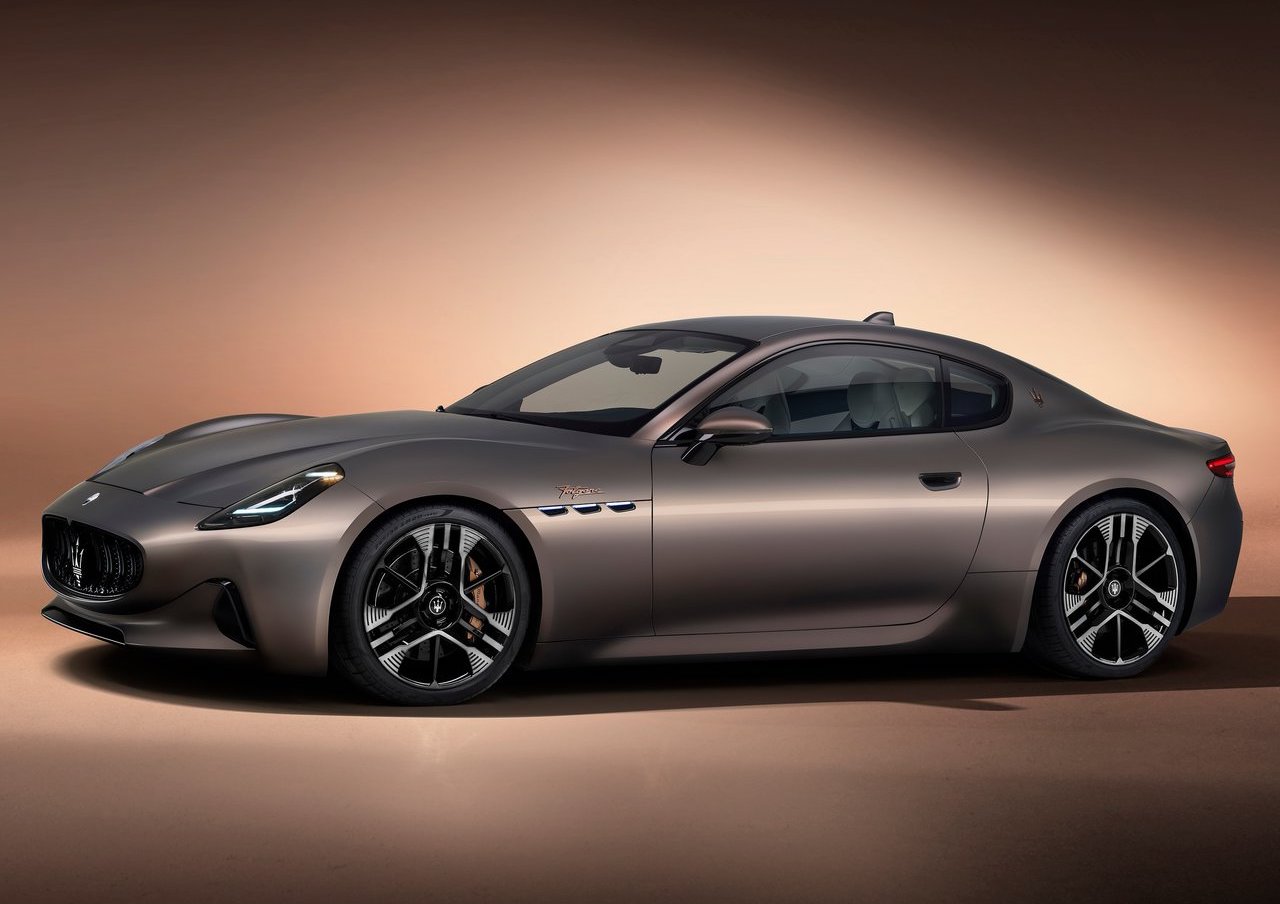 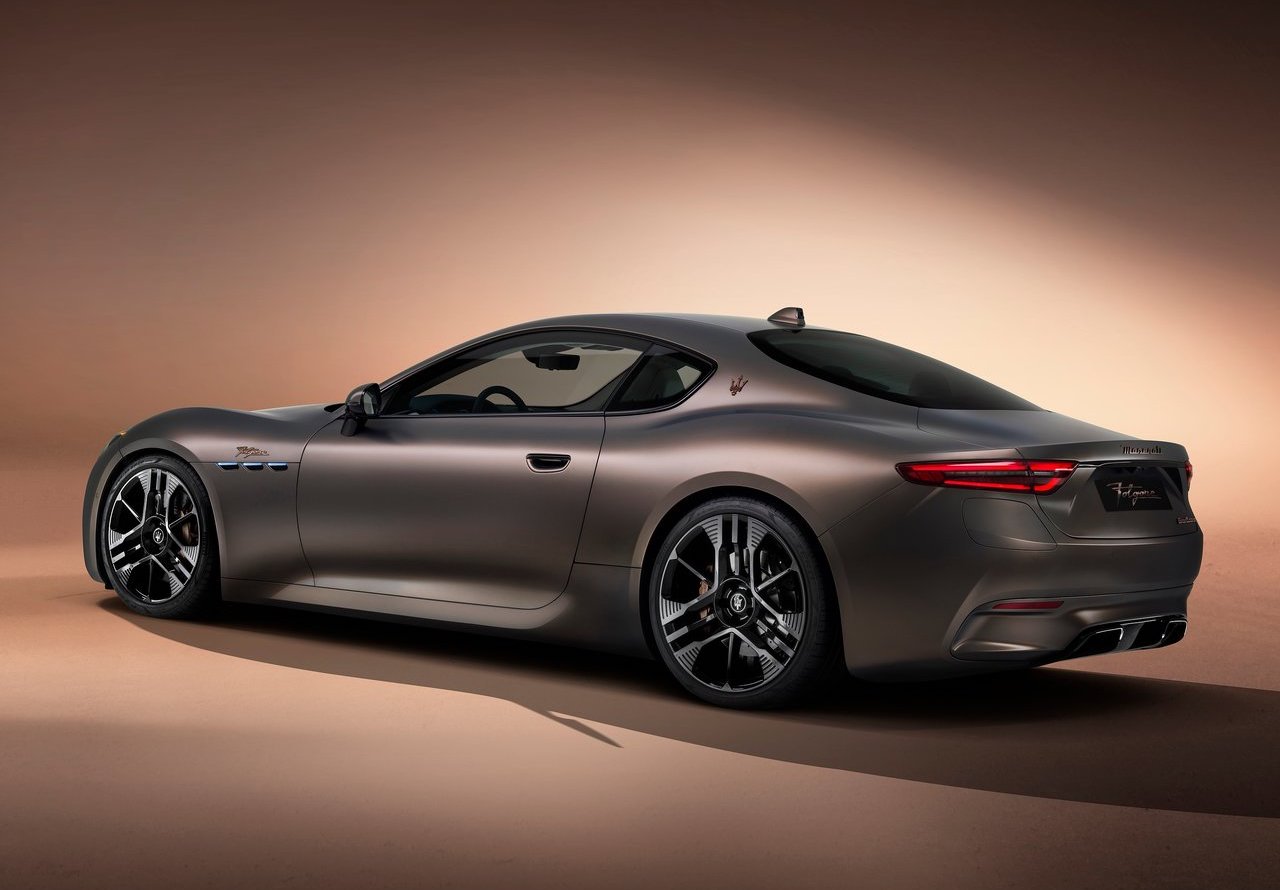 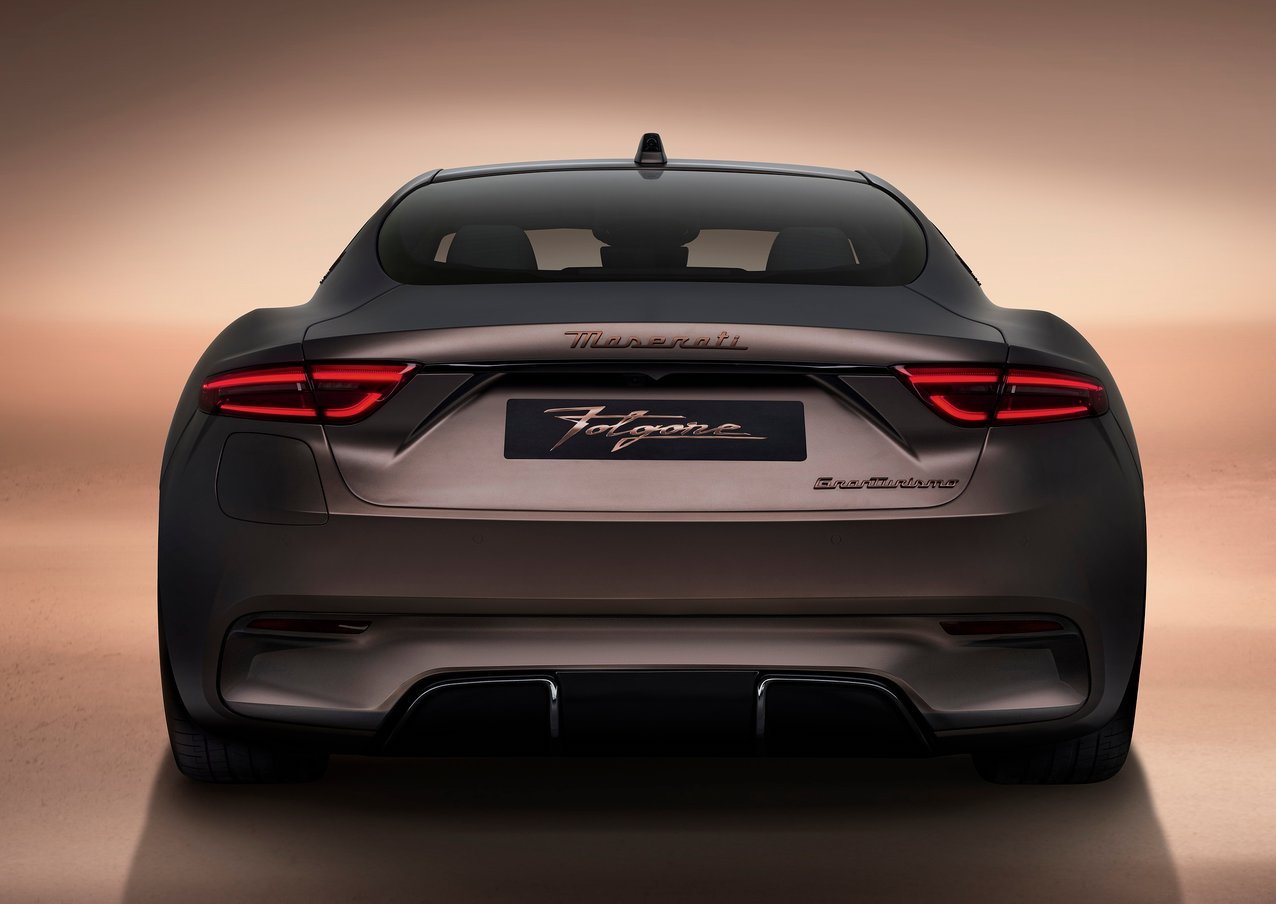 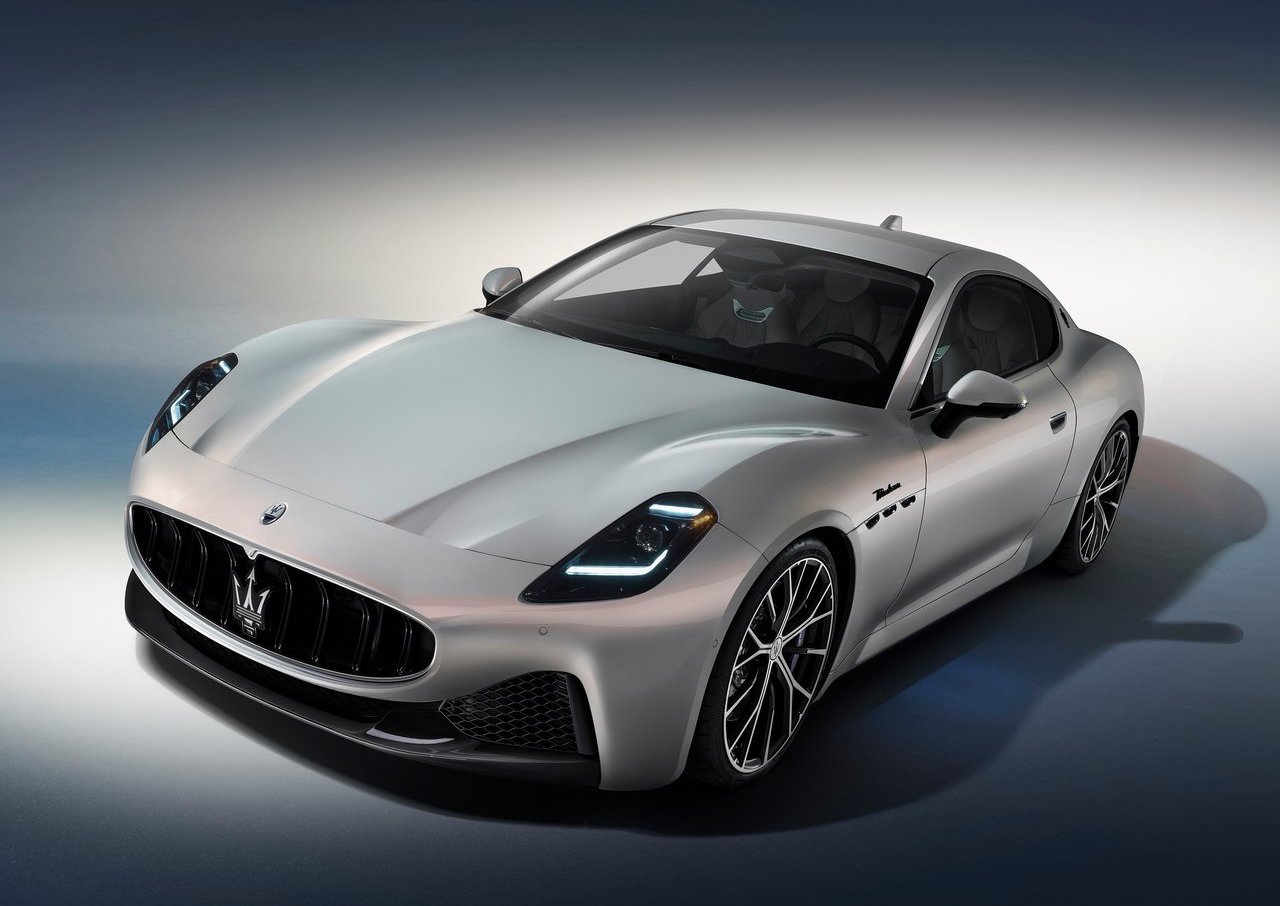 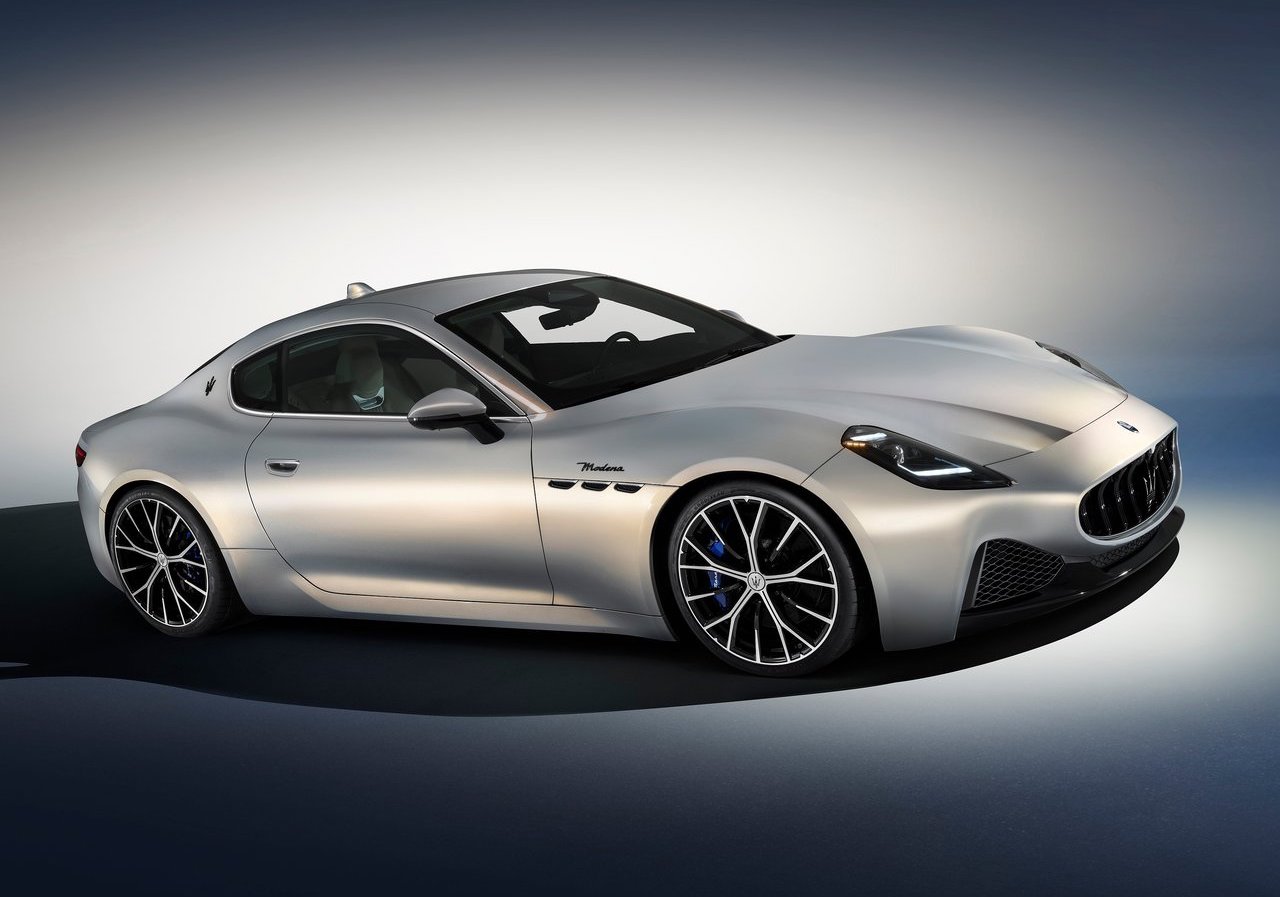 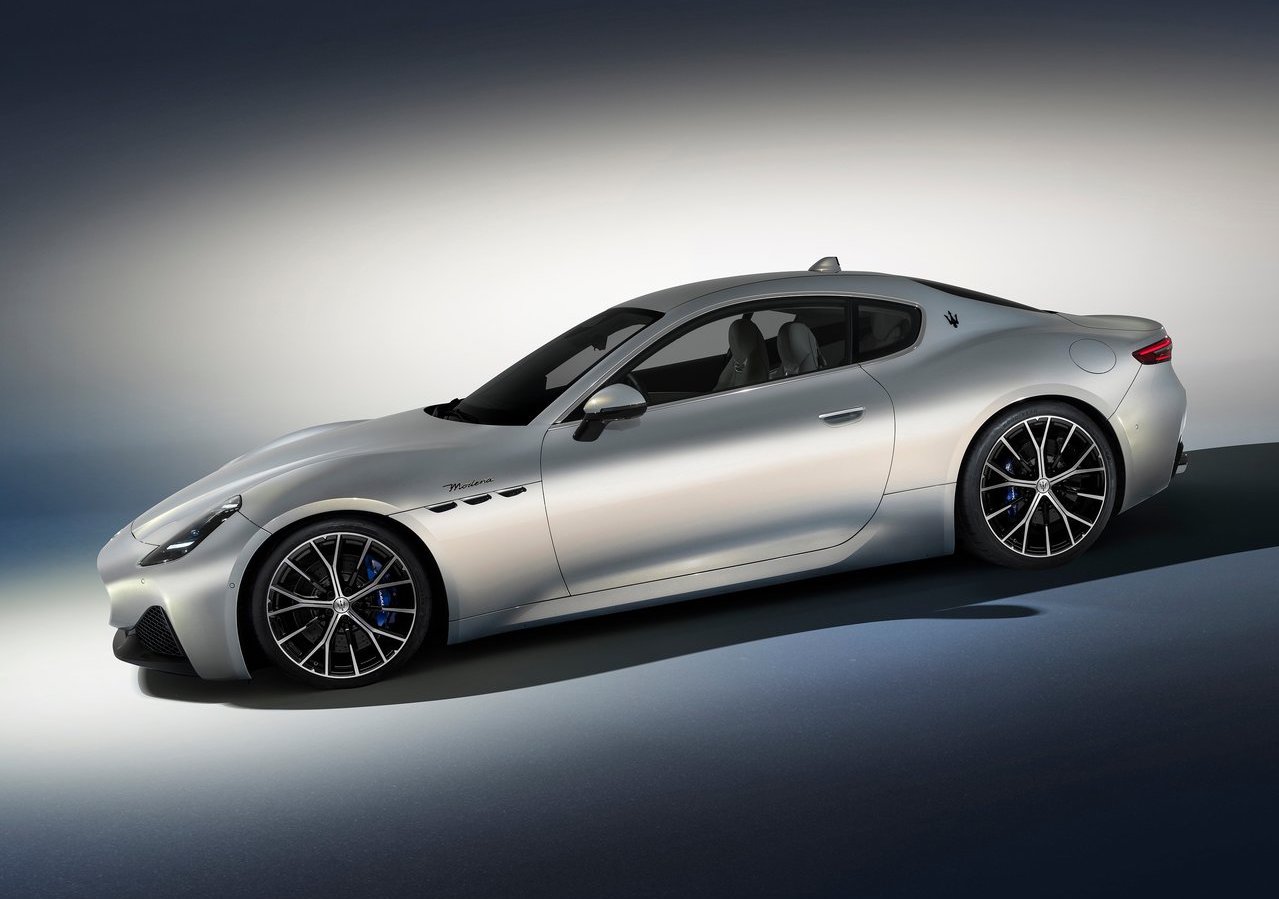 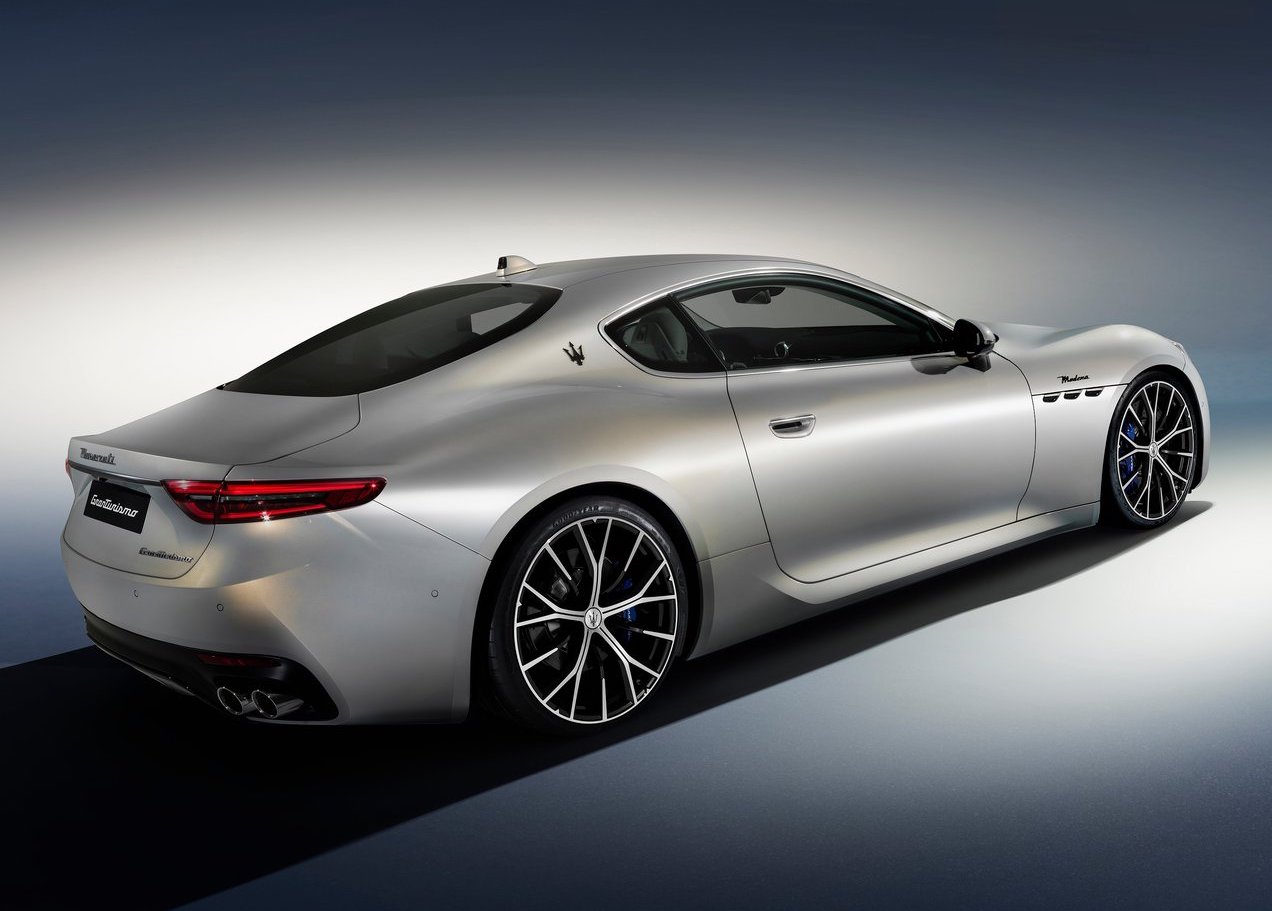 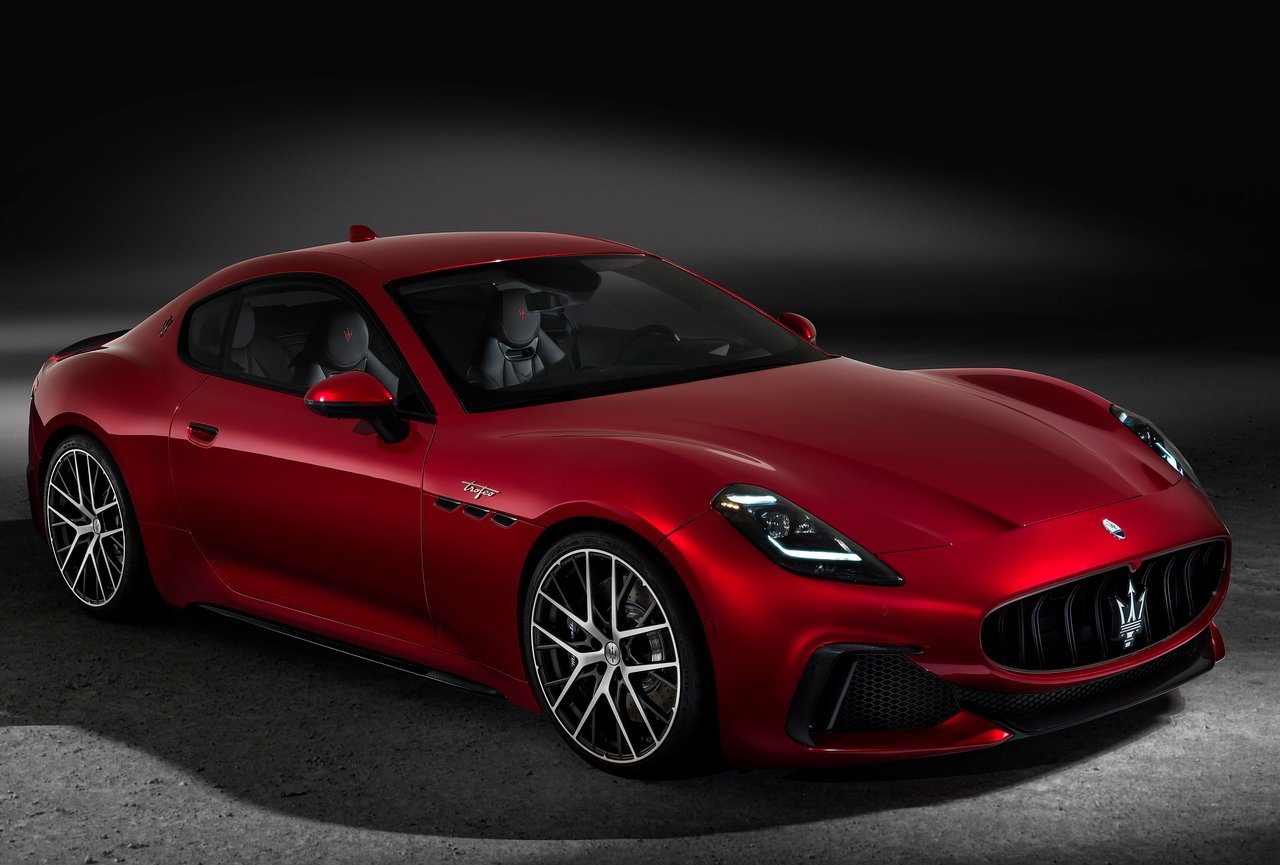 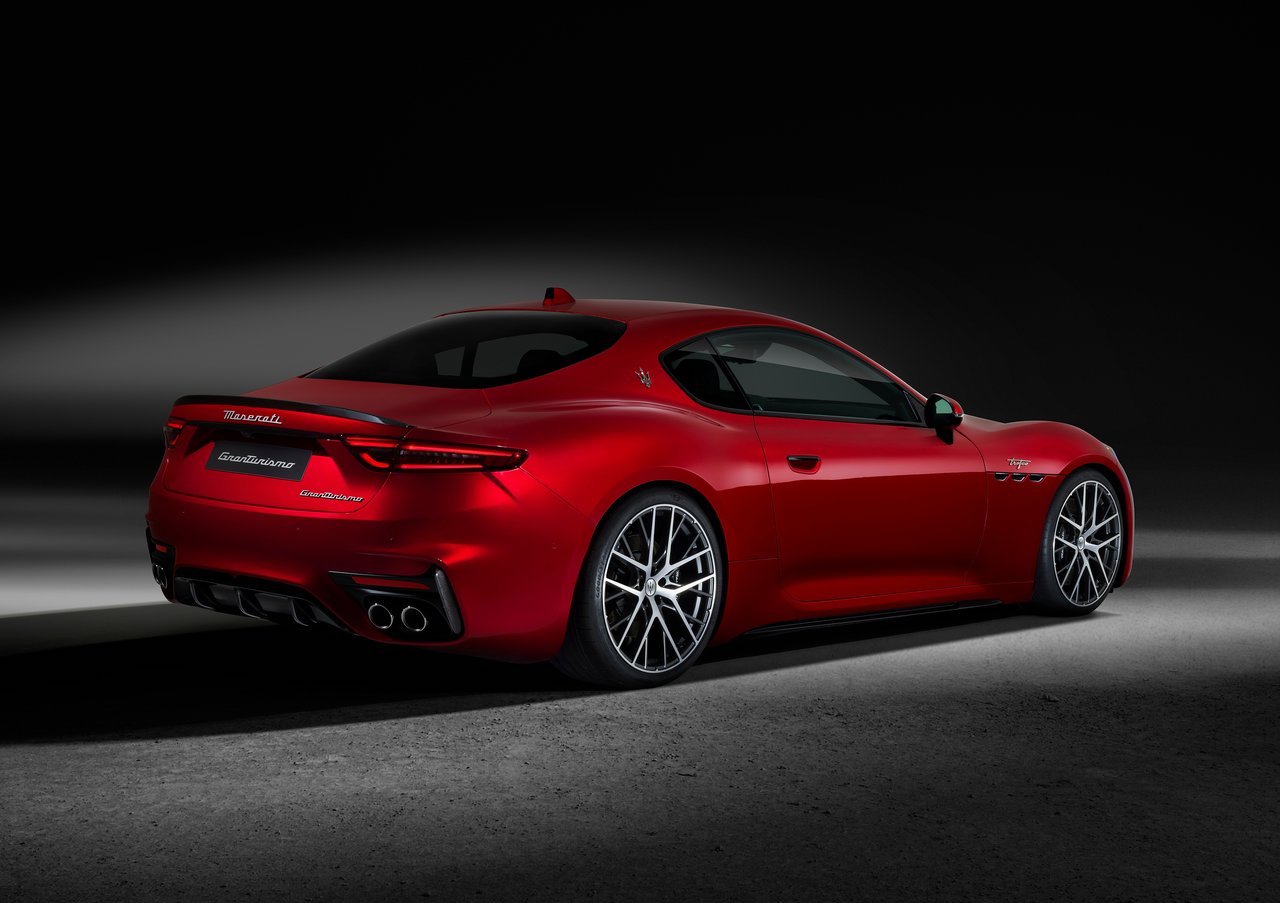 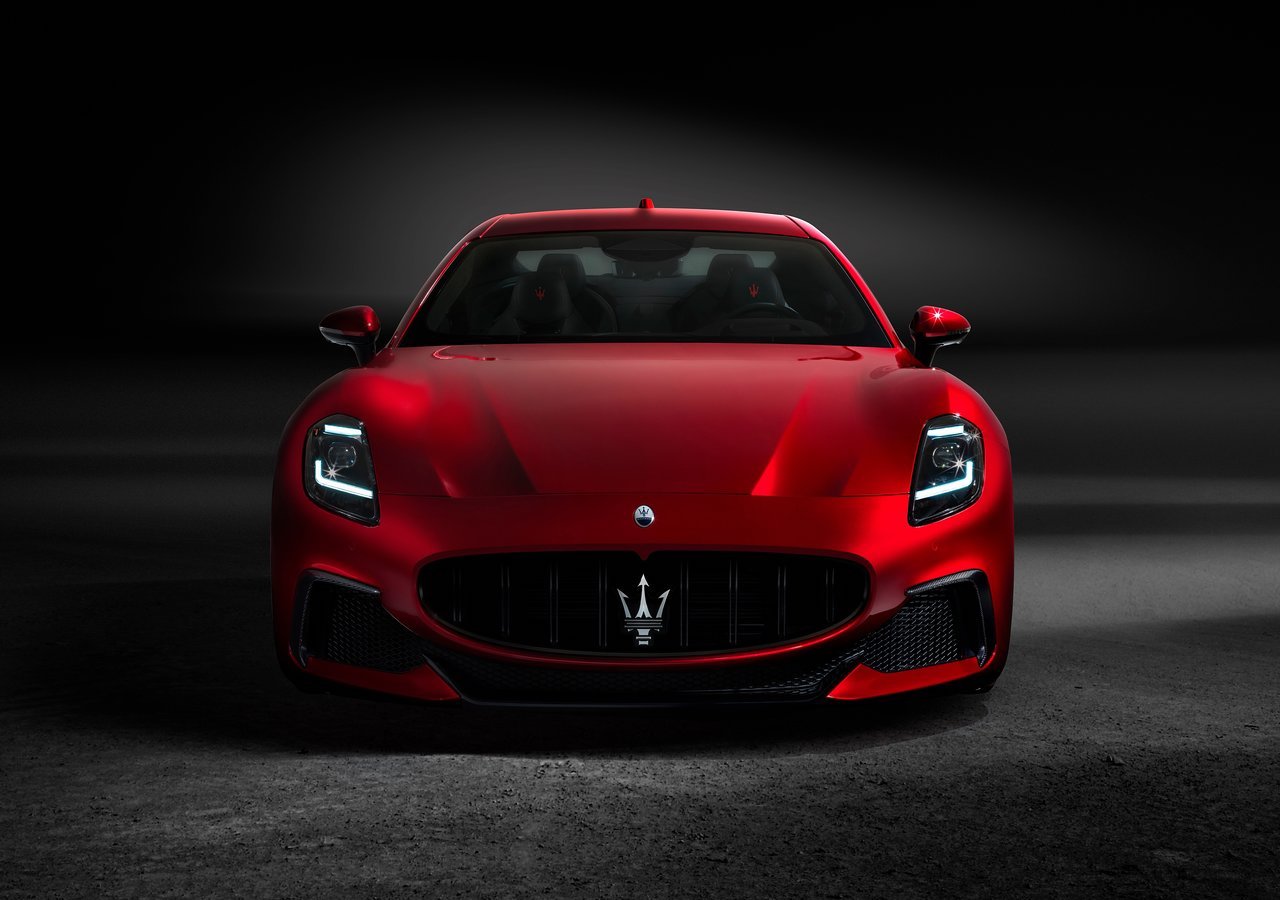 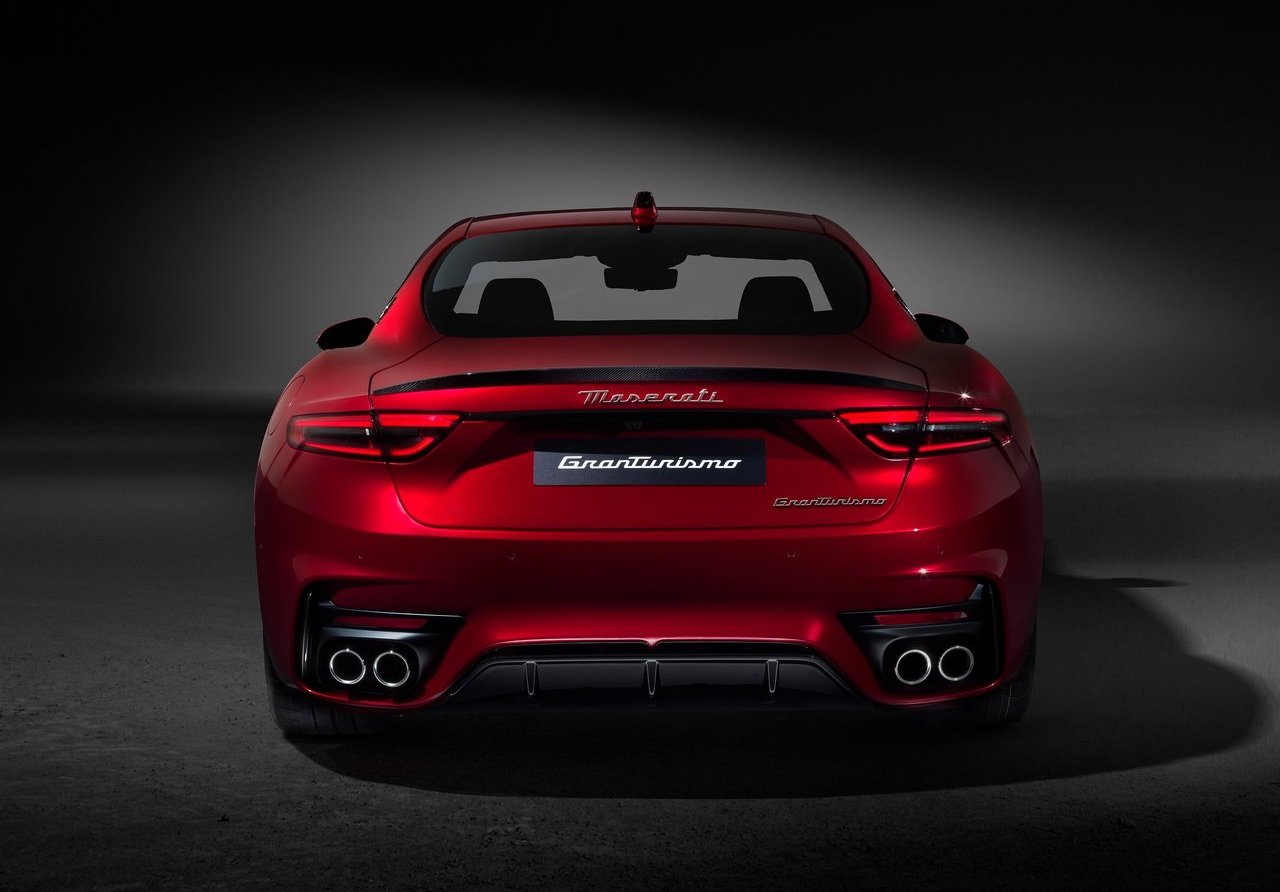 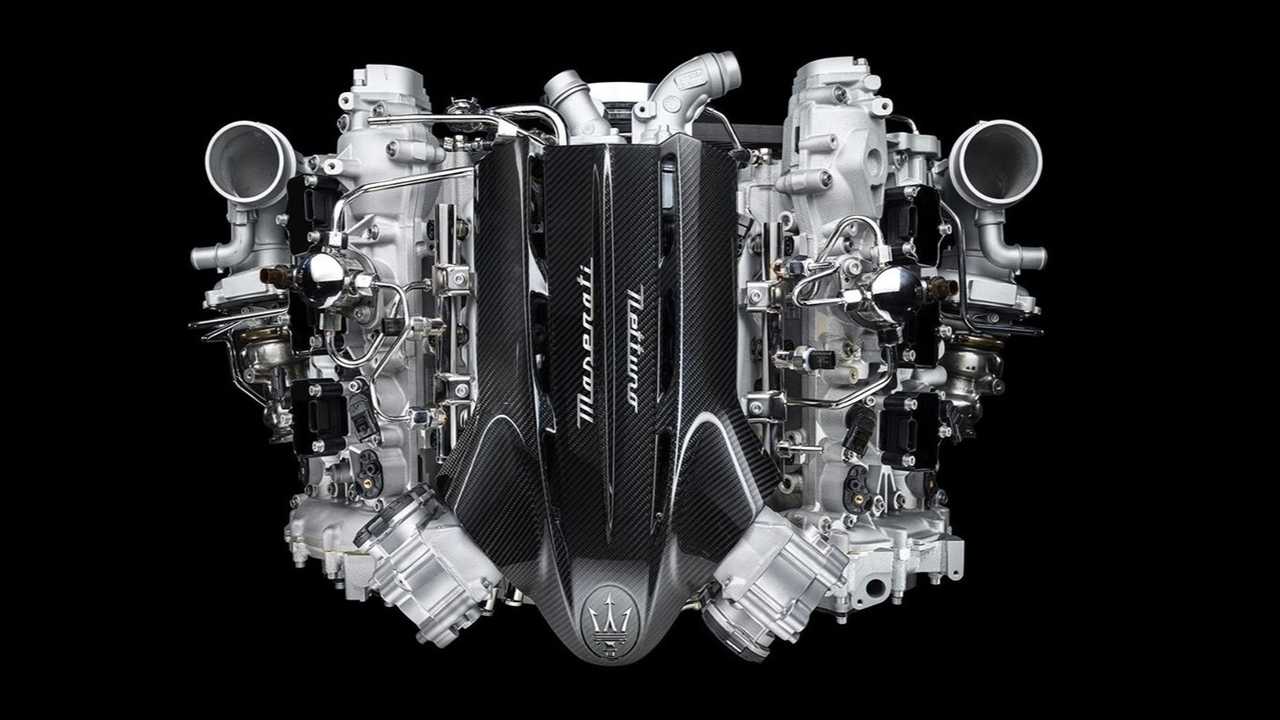 Four wheels, three versions, two fuels and one trident! Those are the ingredients for the latest iteration of the Maserati GranTurismo, and don't get me wrong, it's not a facelift, oh no! It is an entirely new design. Yes, Maserati still does that! It is an impeccable design yet still retains its predecessors' timeless and loved silhouette. Believe me, those predecessors have outlived themselves, especially considering this model has been in the works since 2014.

Maserati takes pride in this model, which is developed with the concept of "Others Just Travel", and it is the flag bearer for the brand going forward into the future because it is the first EV from the House of Trident. Developed with impeccable technology resulting in evolution rather than revolution, which is what people wanted.

The GranTurismo comes in three flavours, Modena, Trofeo and Folgore. The first two consume our traditional fossil fuels, while the latter consumes the same fossil fuels after they've been consumed to make electricity at a polluting power plant outside. Yes, the Folgore is an entirely electric powertrain for the new GranTurismo. Although the cars come with such variety, something is missing. Yes, a car with over 8 years of development has something missing. It's missing a heart-throbbing Ferrari-sourced V8! The new Nettuno V6 engine is no doubt an exceptional power plant, but it doesn't exactly get your heart racing like a V8. Does it?

The Nettuno in its Modena avatar is relatively docile (if we can even call it that) and produces 490hp from the 3.0L twin-turbo V6 engine. At the same time, it is turned up to eleven for the Trofeo, wherein the same engine puts out 550hp. The third avatar is where things get interesting. The Folgore is an EV that retains a GT car's classic proportions. That is because Maserati has chosen to take a Rimac approach to batteries. The batteries are all packed in a T-shape, under the centre console of the interior and the back. Coming to power figures, the Folgore has three motors of 300kW that put out 760 silent horses. The Folgore comes with a 92.5kWh battery based on an 800V architecture. If it's the range you're thinking about, it suffices to say that this one will make it around the track. But all jokes apart, it has a claimed range of 450km on the WLTP cycle. 0-100kmph sprints for the three flavours come in 3.9, 3.5 and 2.7 seconds. Any guesses which one is which?

Thank god that FCA…Ahem, I mean Stellantis has chosen to retain the signature design elements of the GranTurismo. The front grille and the rear taillights are an evolution of our favourite look. Moreover, the classic proportions of the car continue the long bonnet, the steep roofline and many more.

Maserati has decided not to reveal the interiors just yet. Still, from what we know, there will definitely be a top-class Stellantis infotainment system, the classic Maserati clock on the dash. Still, it will be digital this time with interchangeable watch faces and many more features compliments of the Maserati Innovation Lab.

The GranTurismo will be available in a PrimaSerie 75th Anniversary Launch Edition, a limited series production run with certain exclusive features. The 2024 Maserati GranTurismo will come in the usual two body styles, coupe & convertible. Although the convertible (AKA GranCabrio) will not be available at the car's launch in 2024, it will arrive later by 2025. As for pricing, it will be revealed closer to launch before the vehicle goes on sale, but expectations in the US are $200,000 for the base spec Modena model. If we go by that, $200,000 at today's exchange rate, and after considering import duties, they could be priced at INR 3.2 Crores (Ex-Showroom).