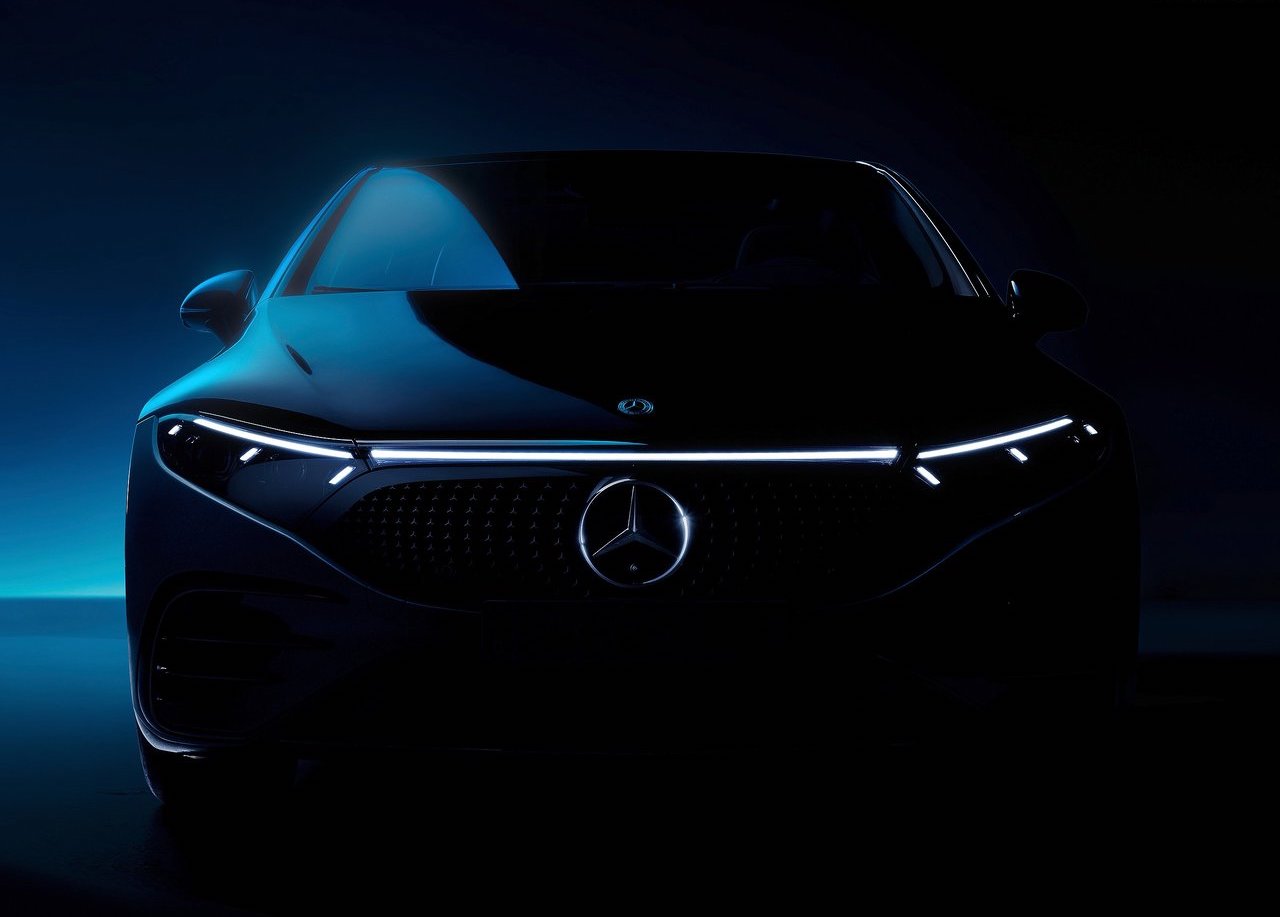 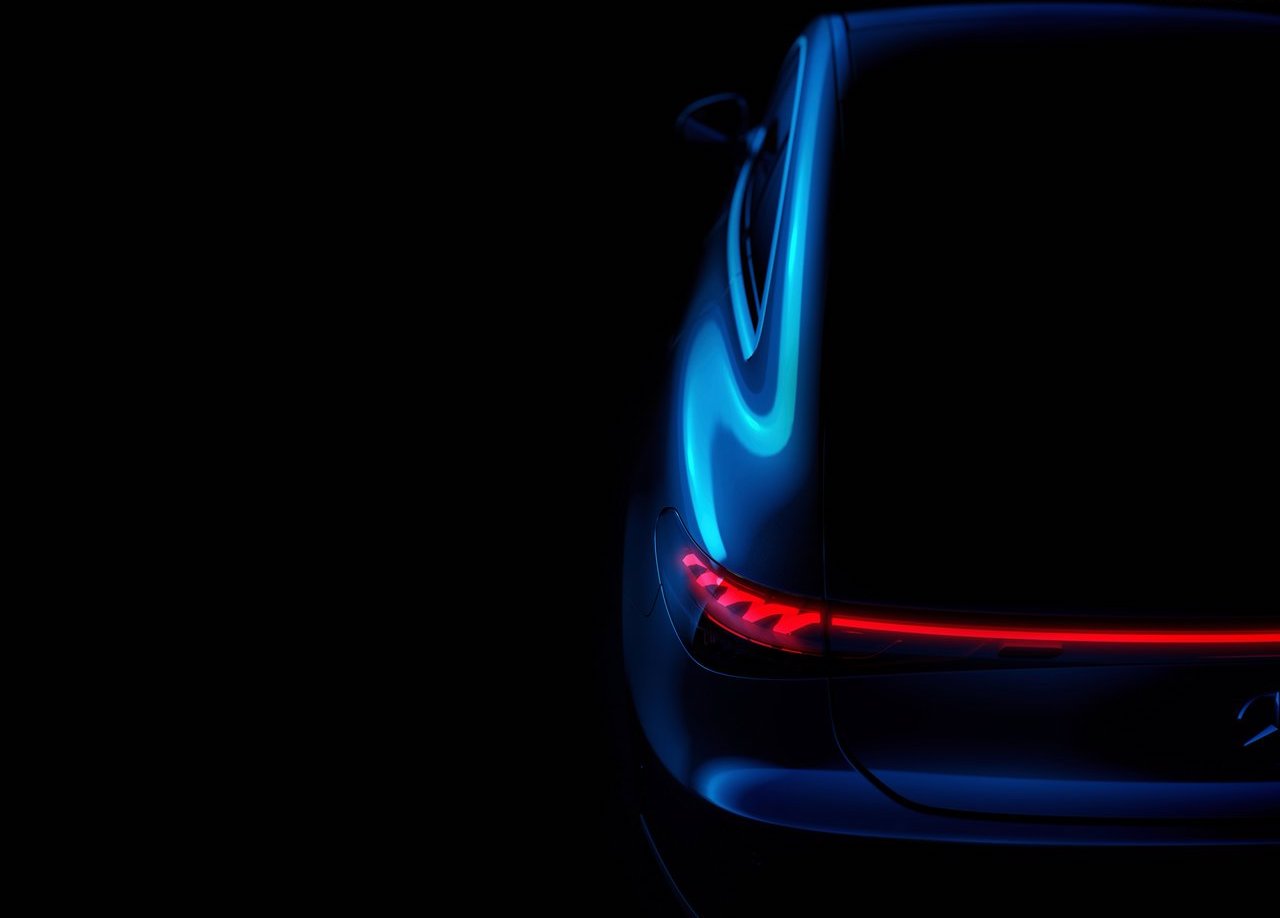 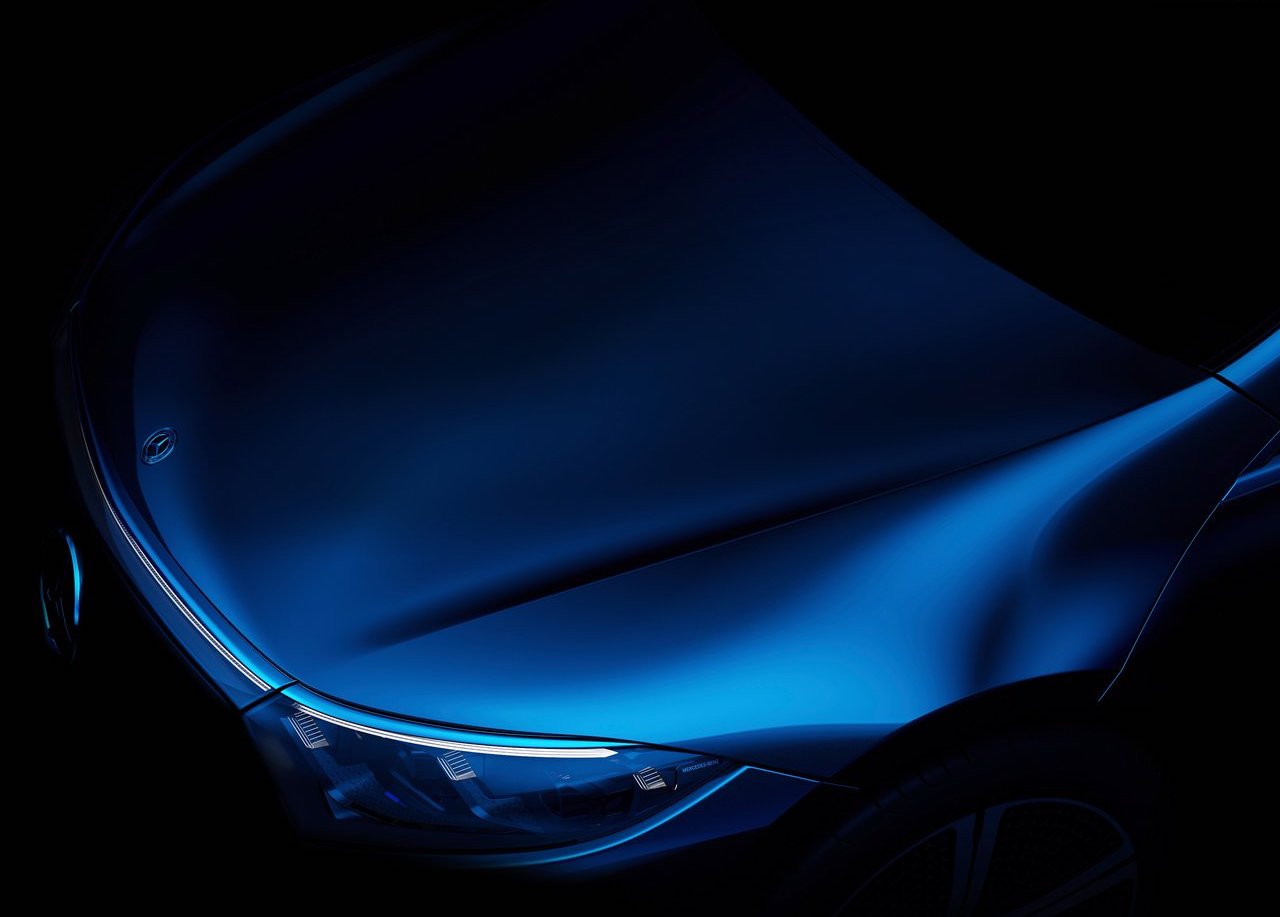 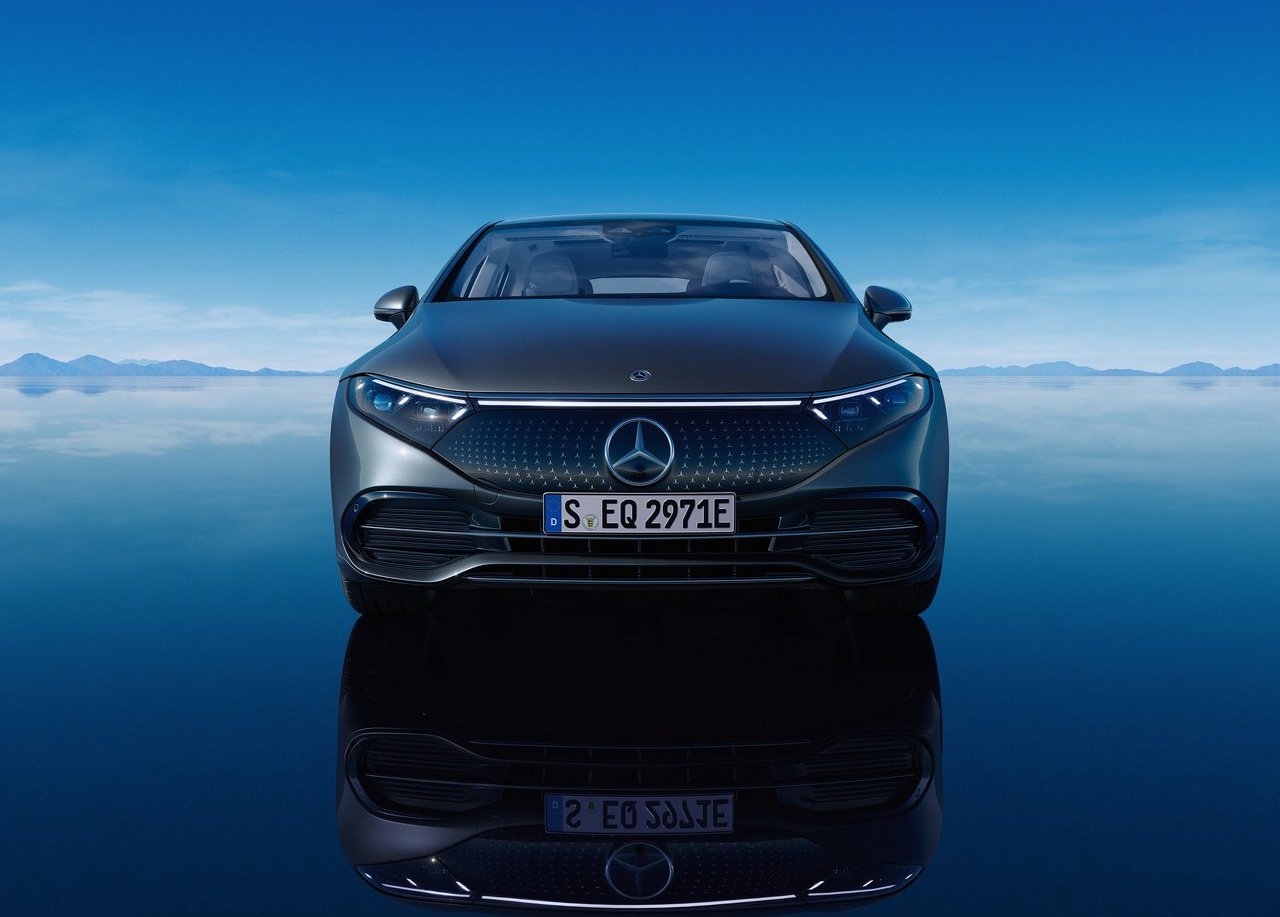 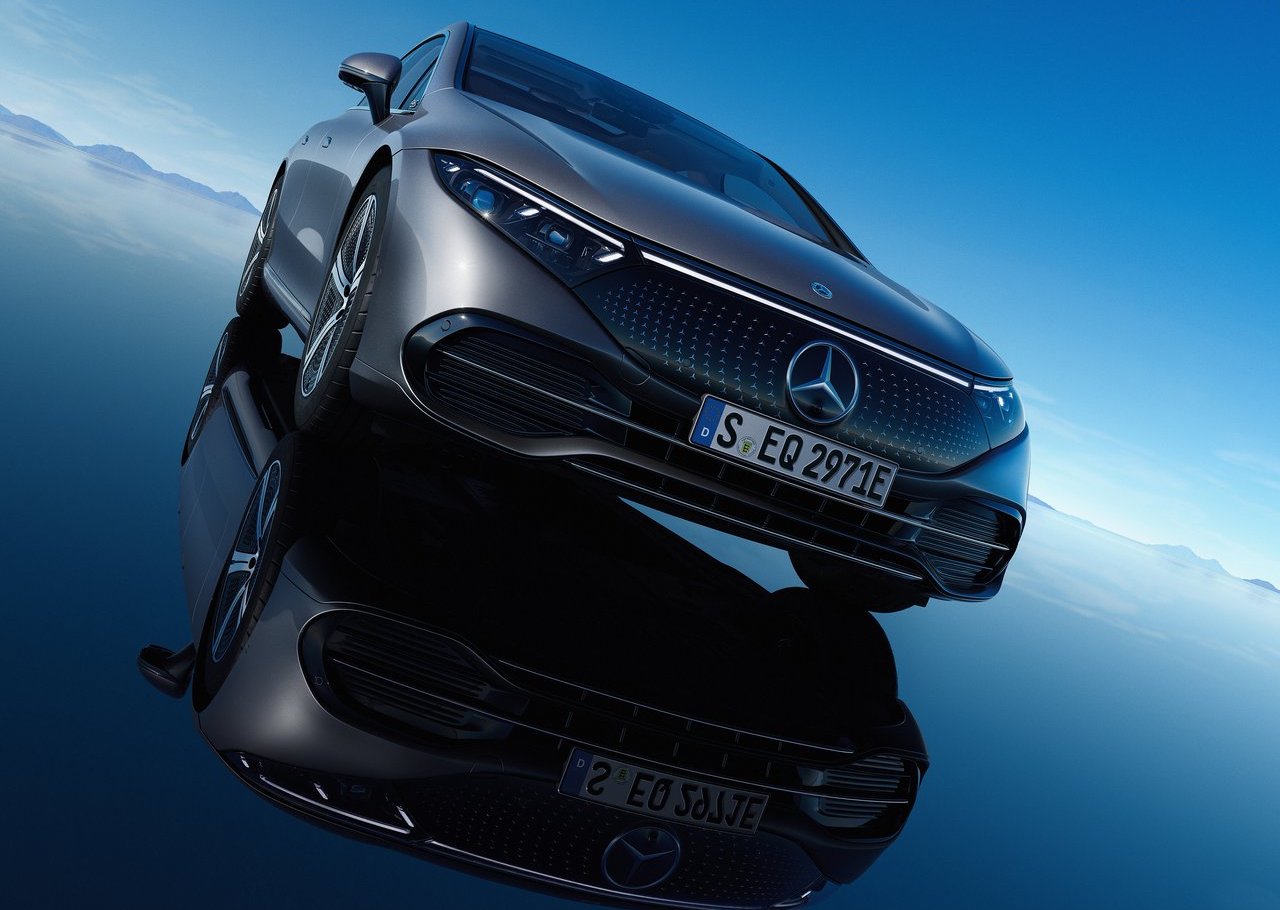 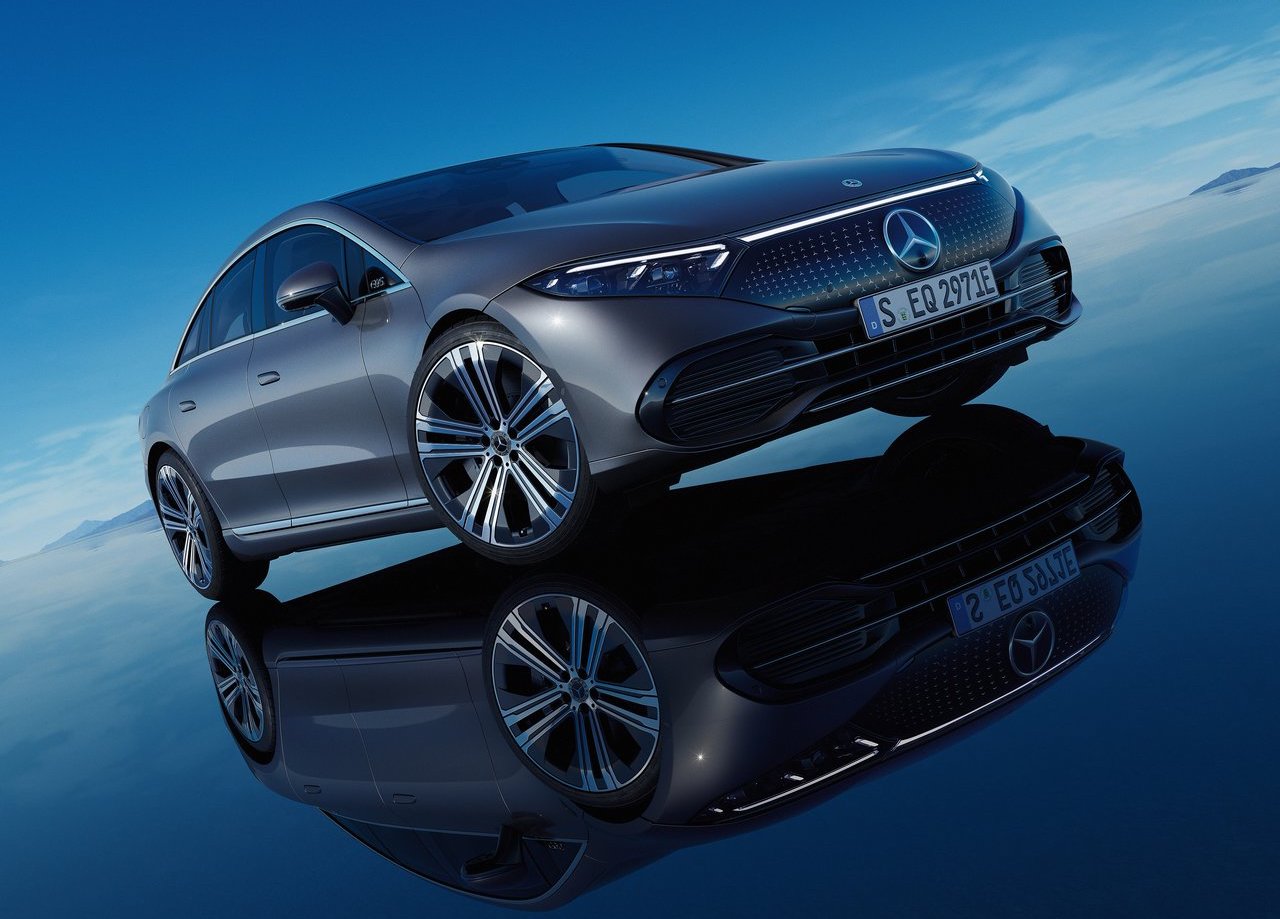 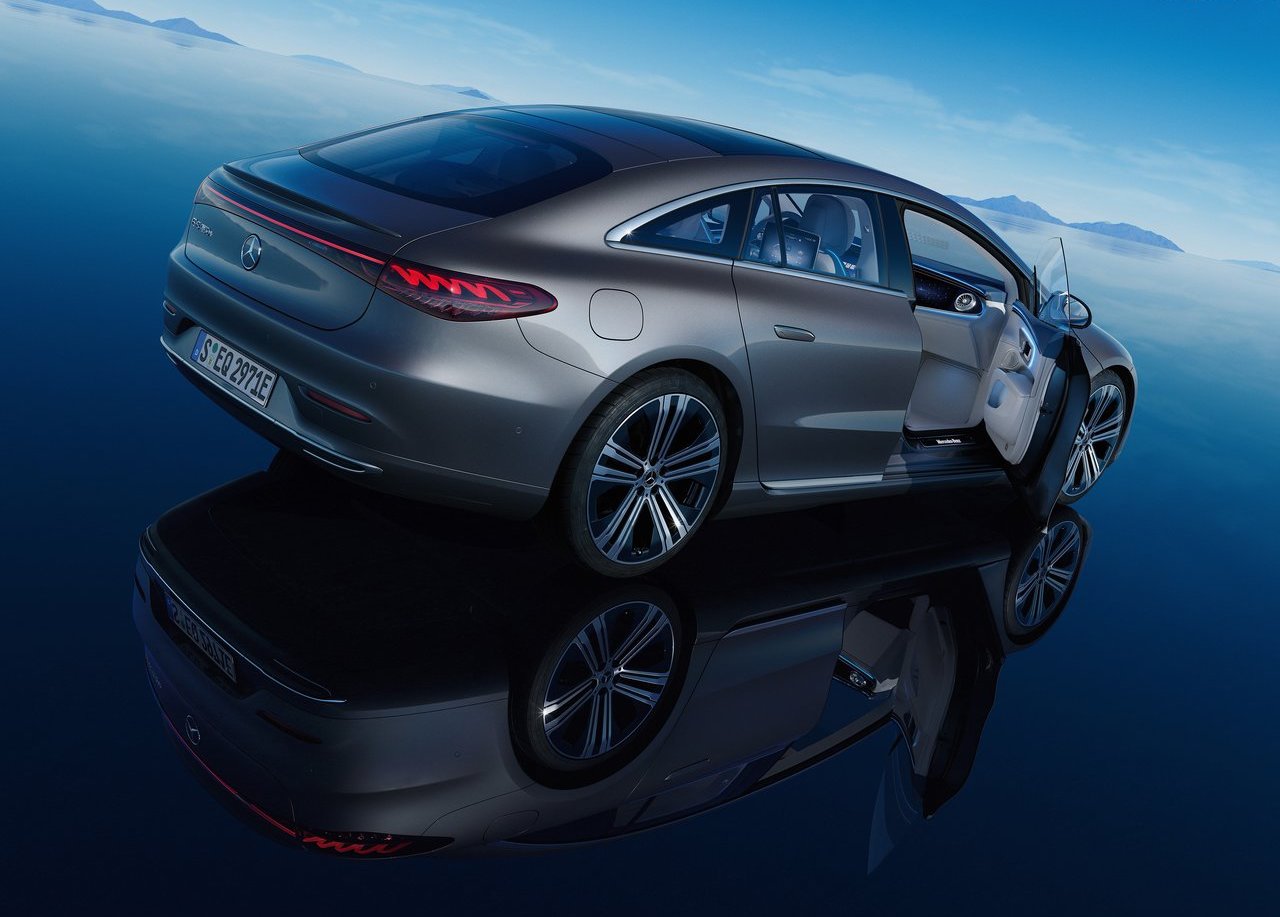 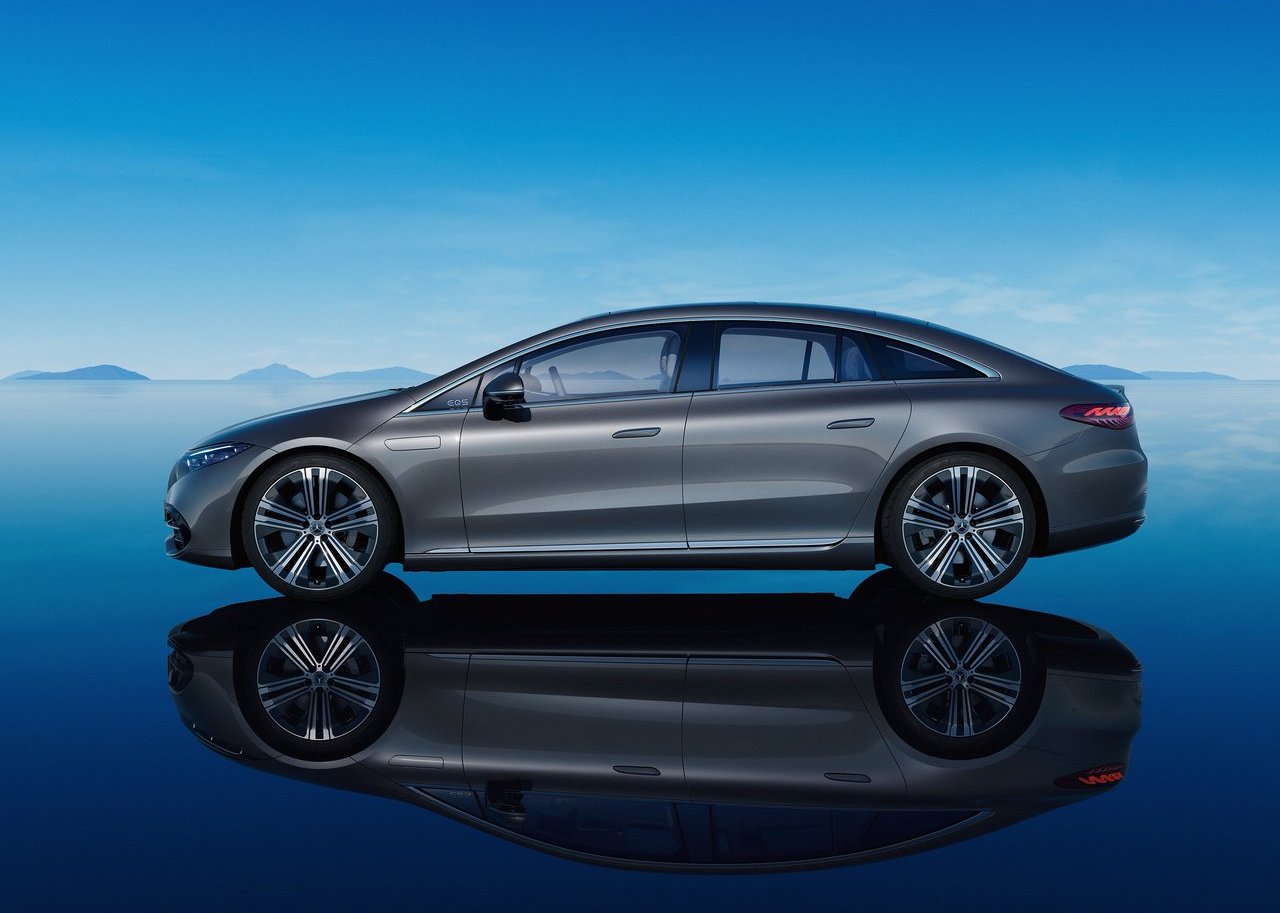 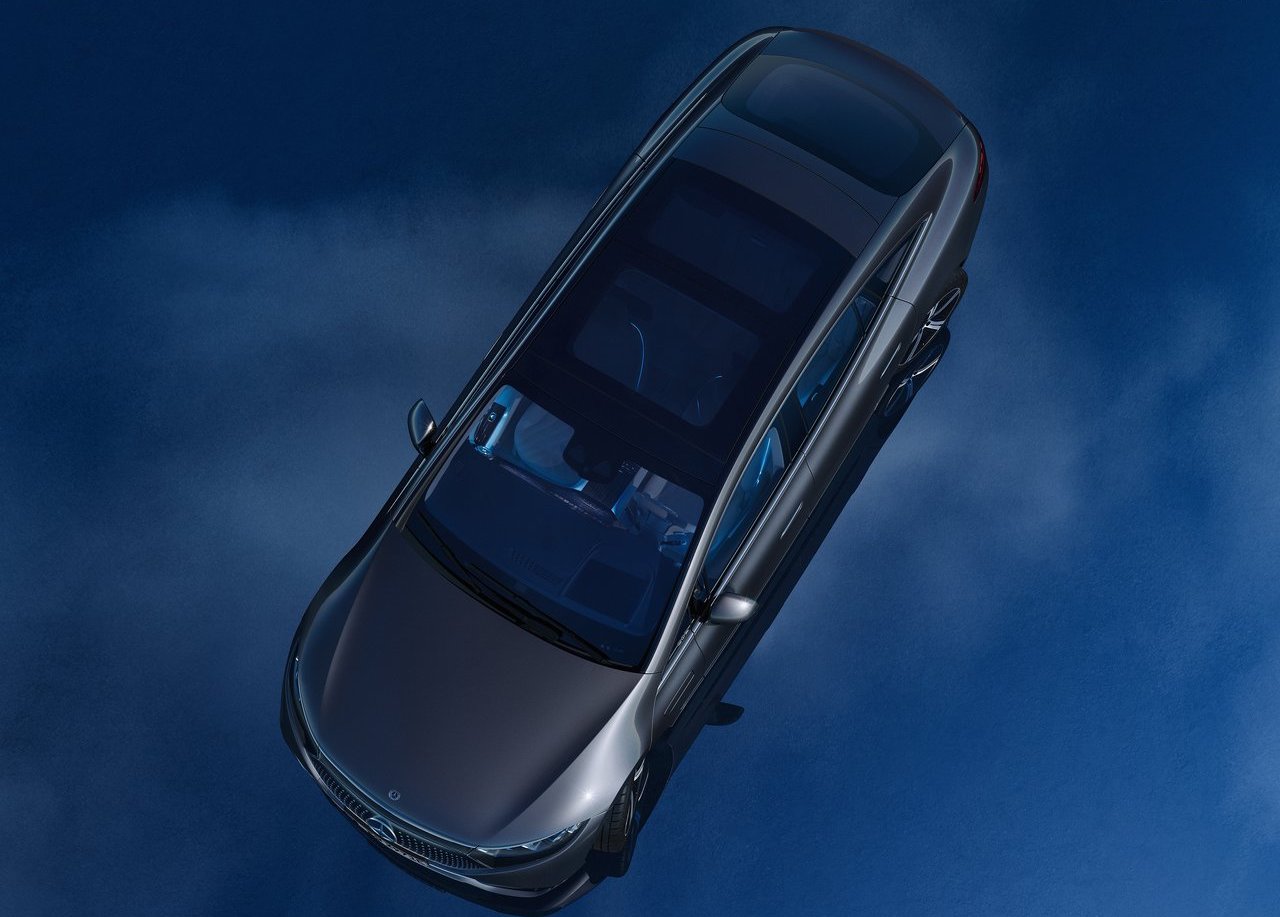 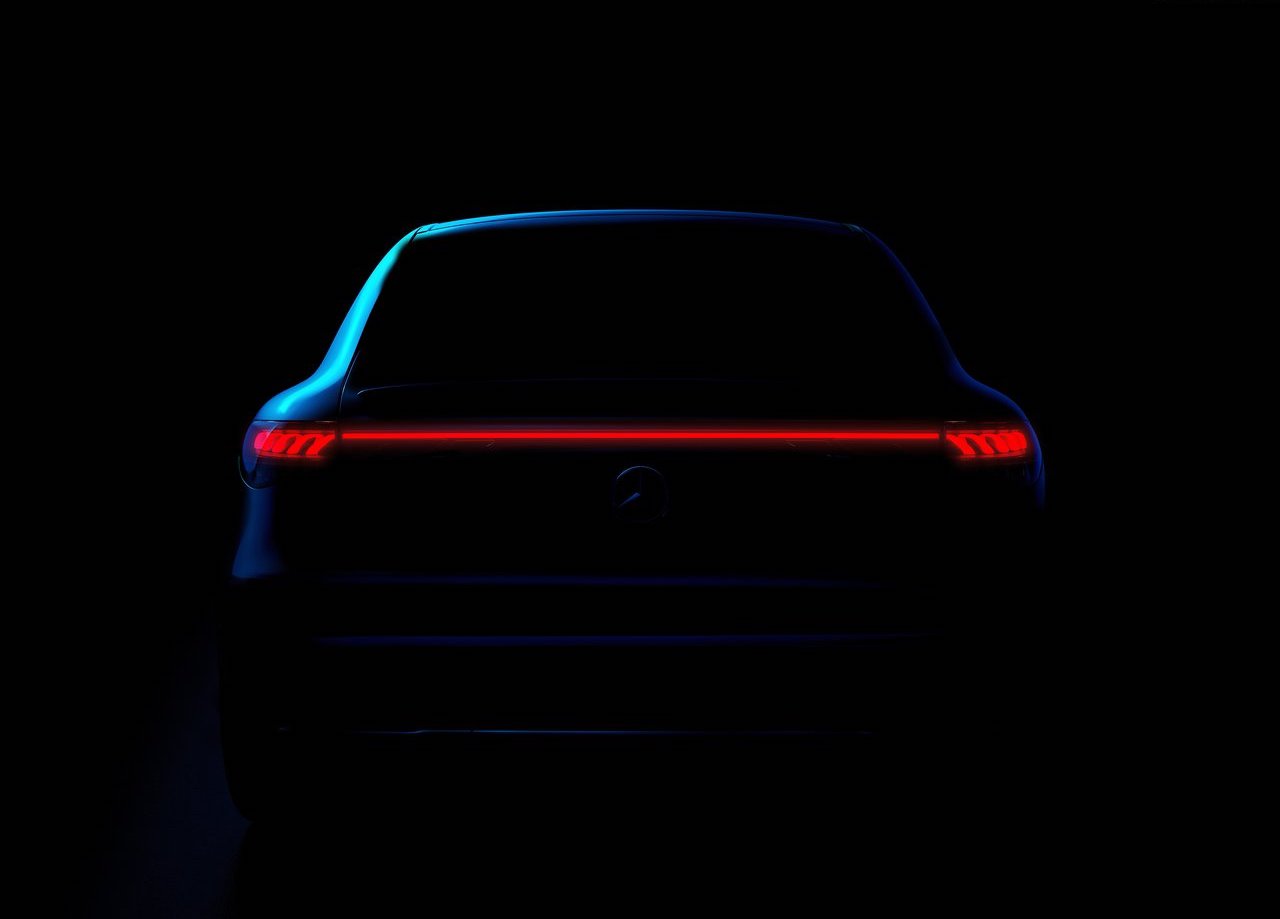 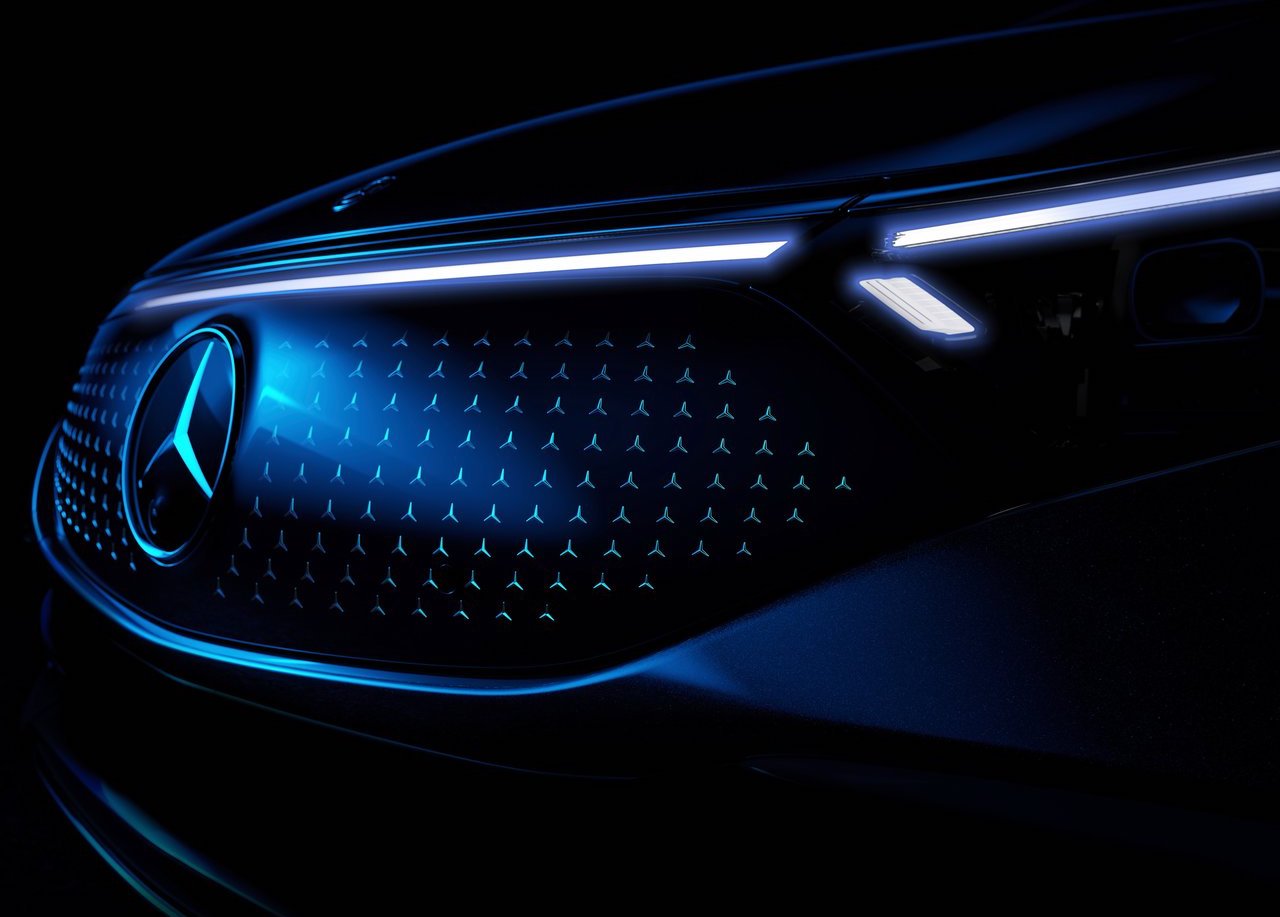 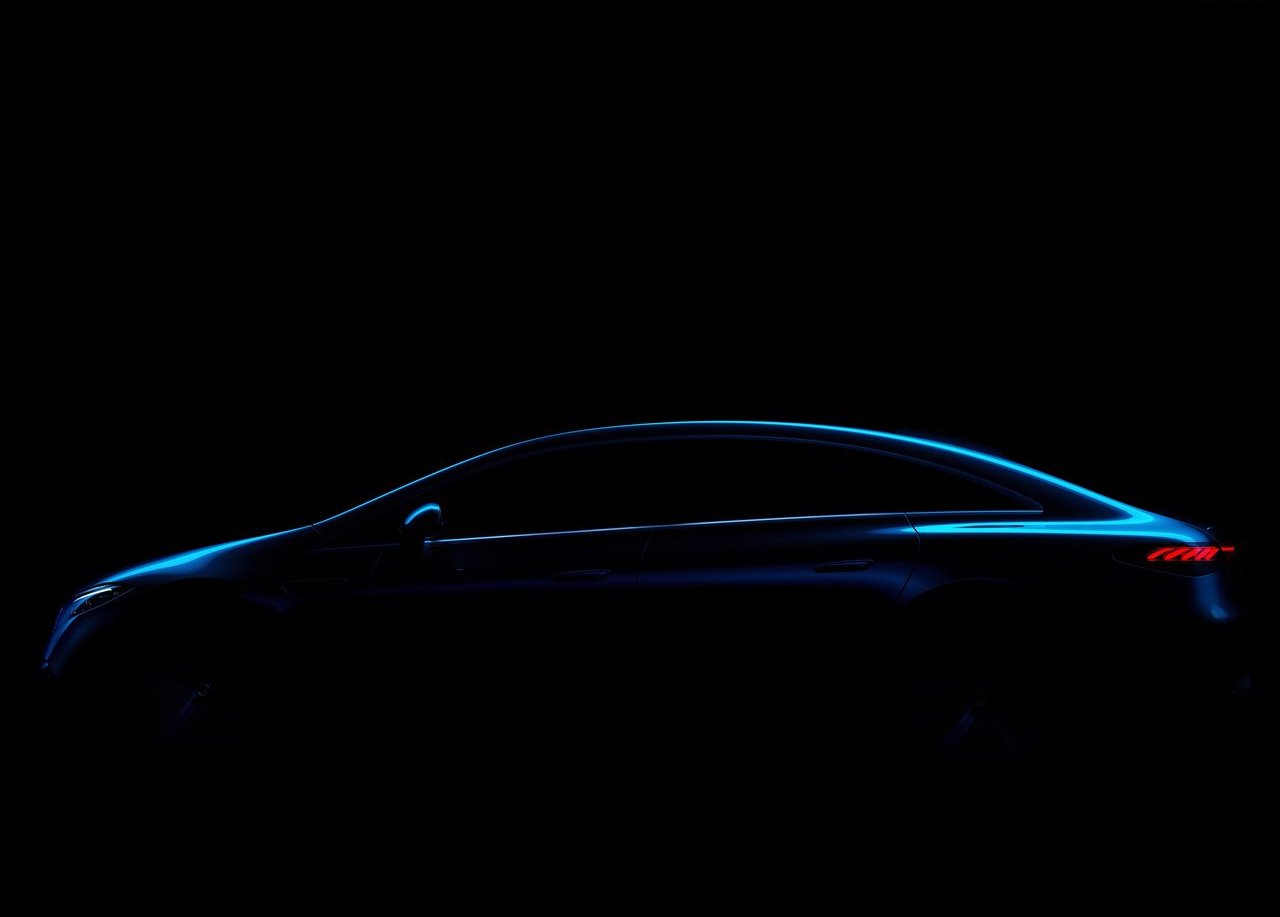 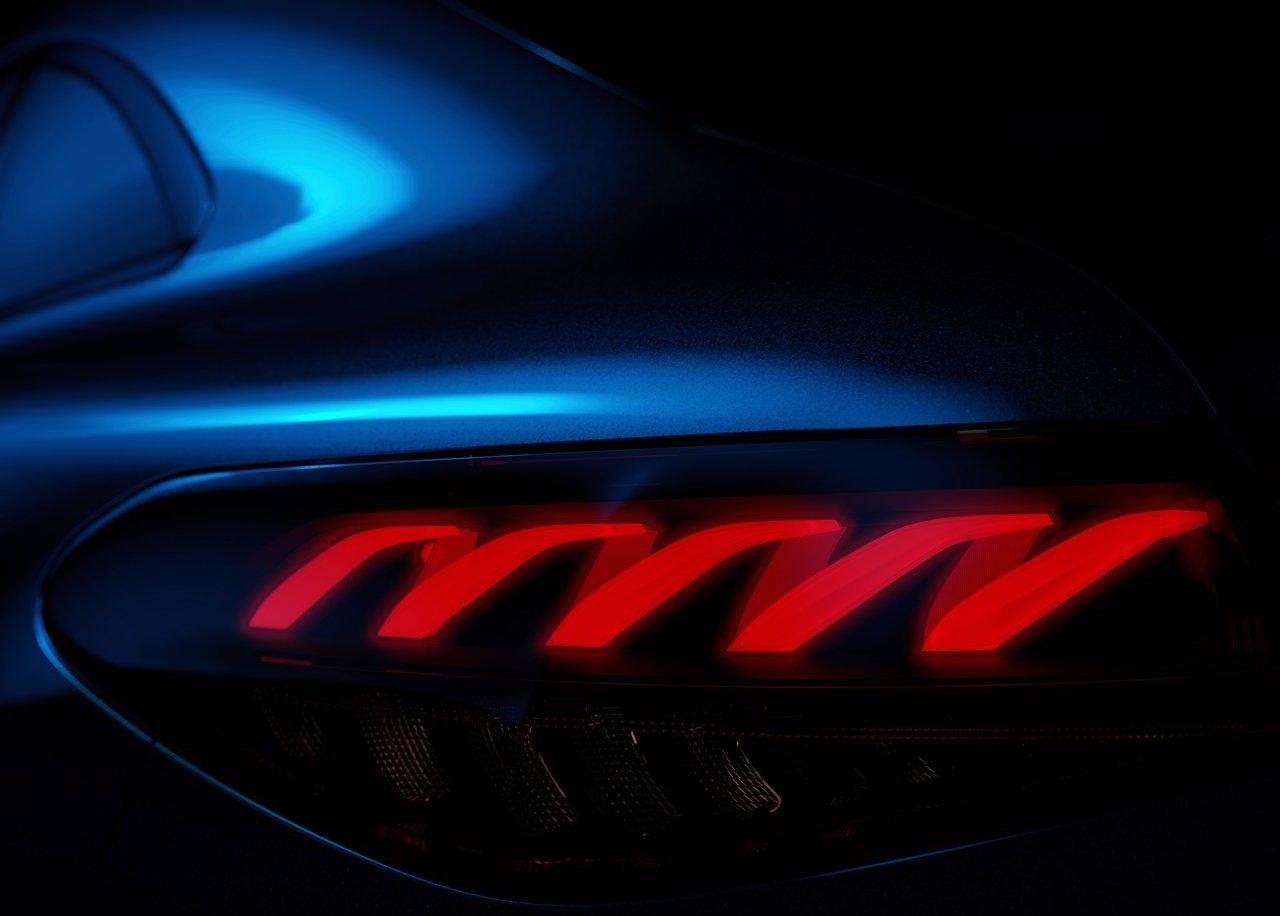 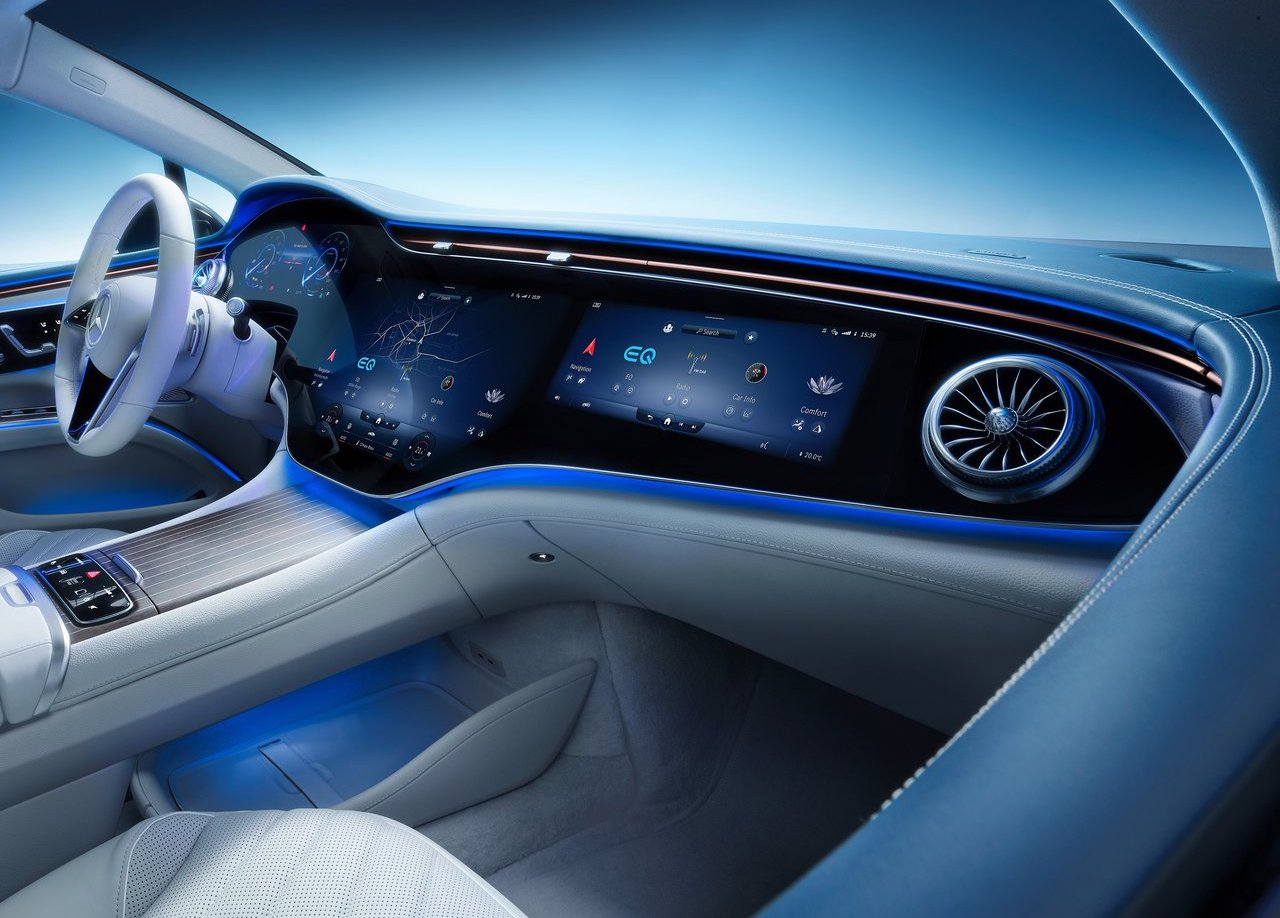 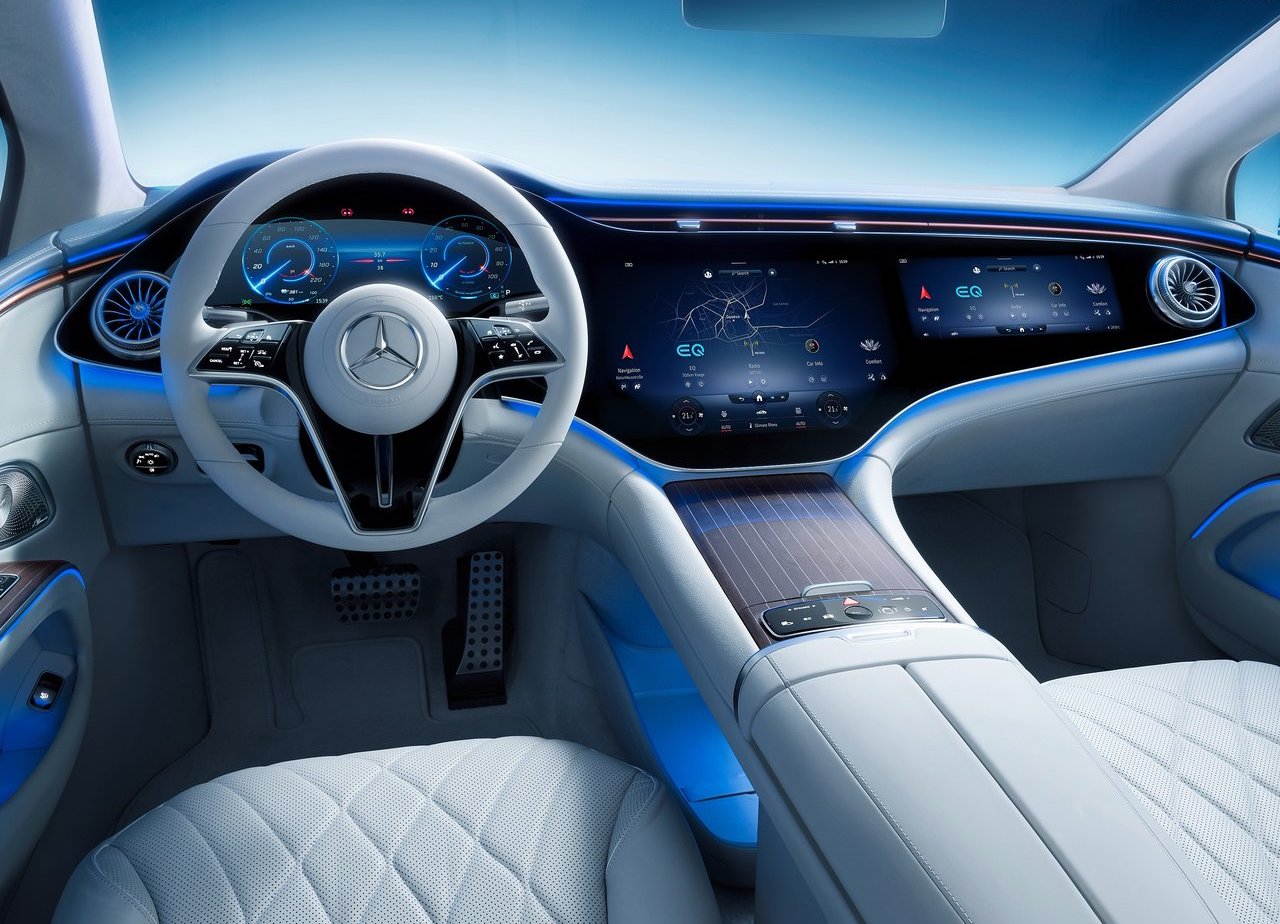 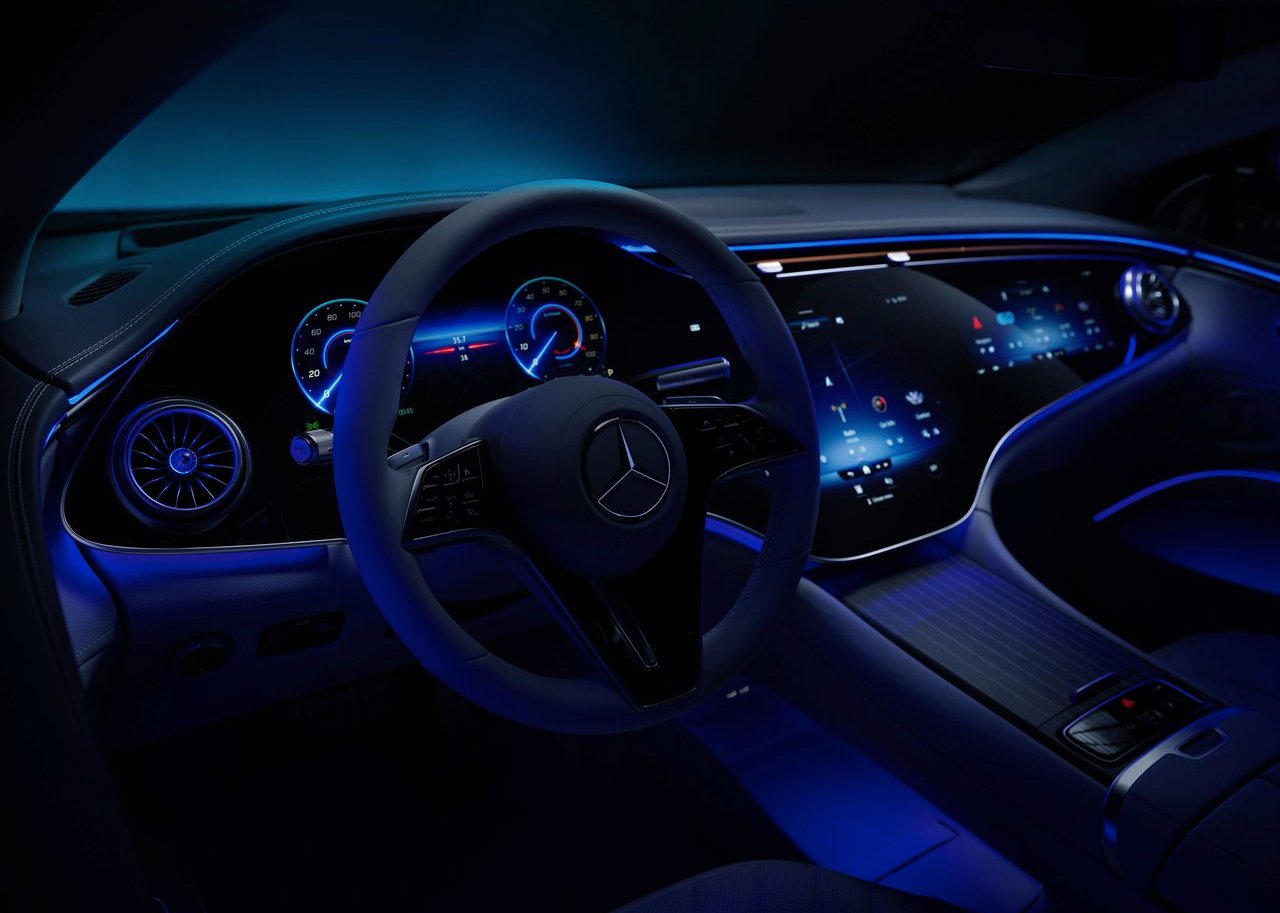 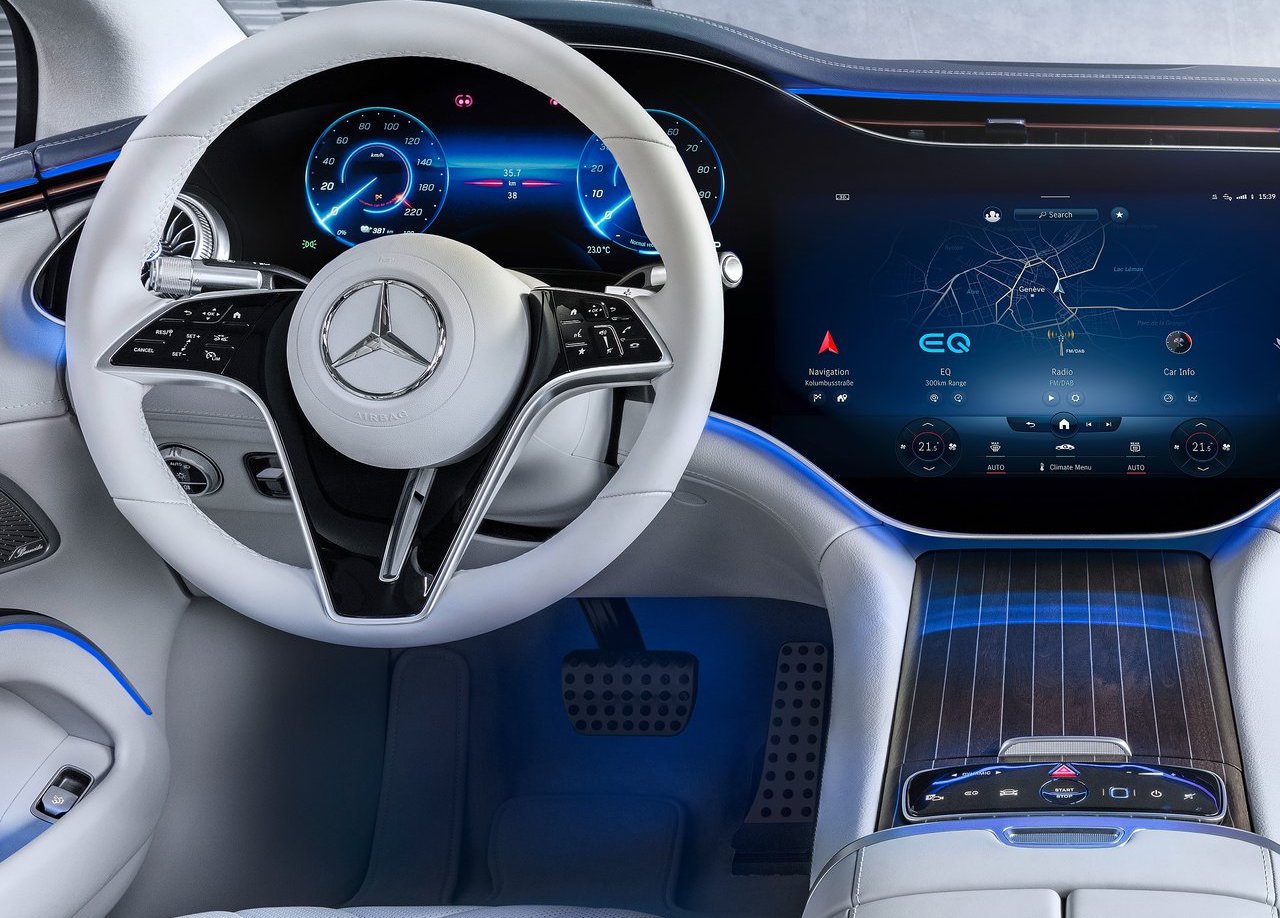 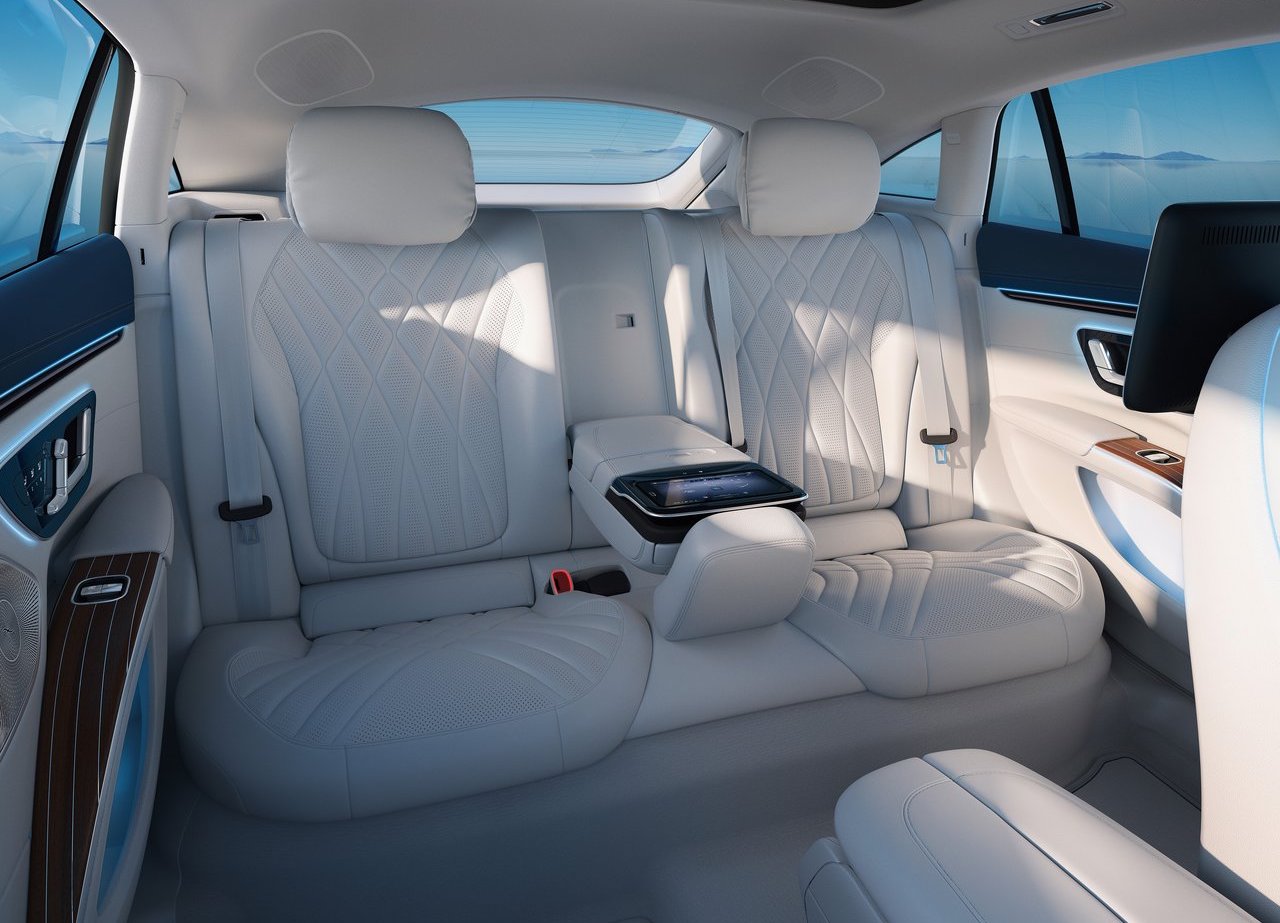 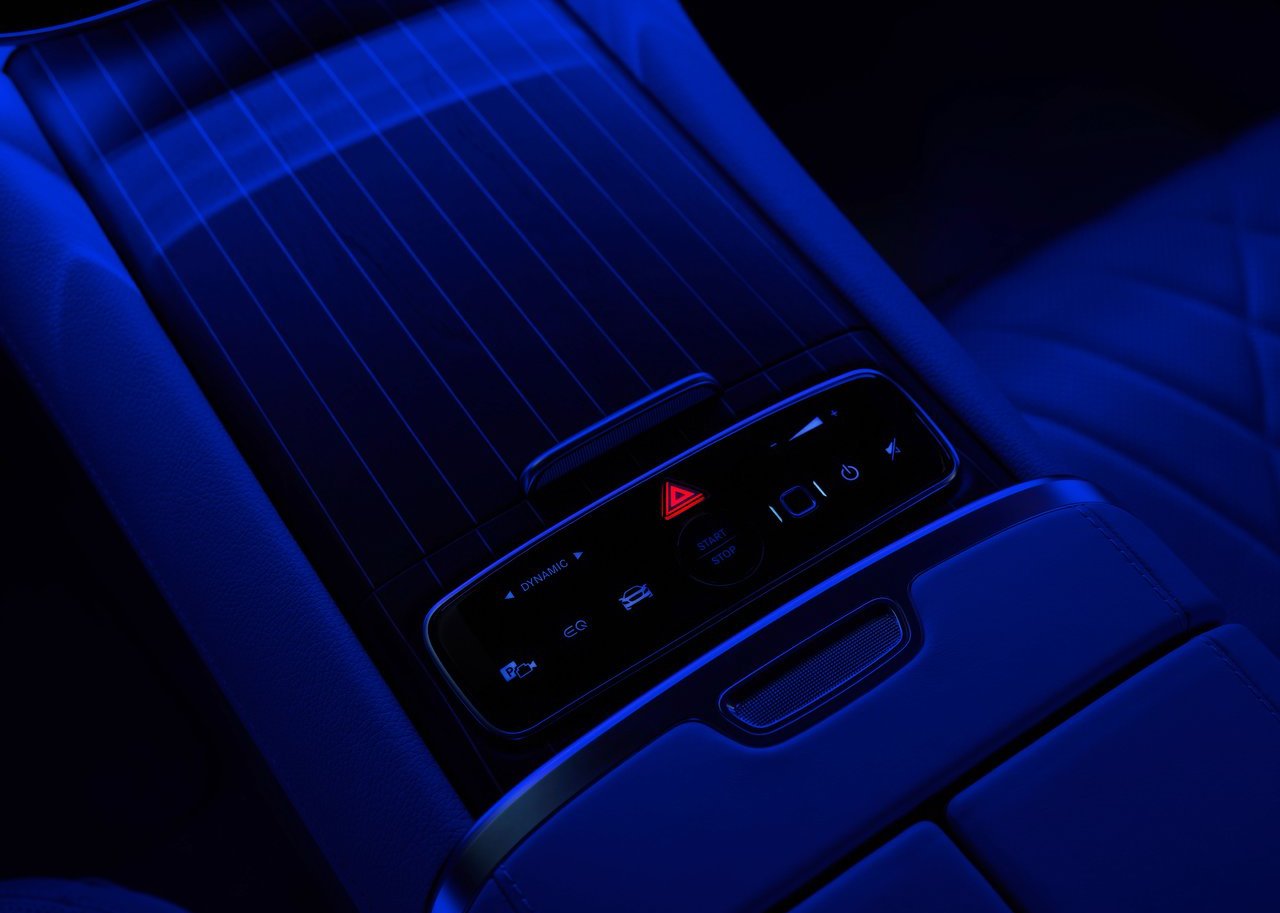 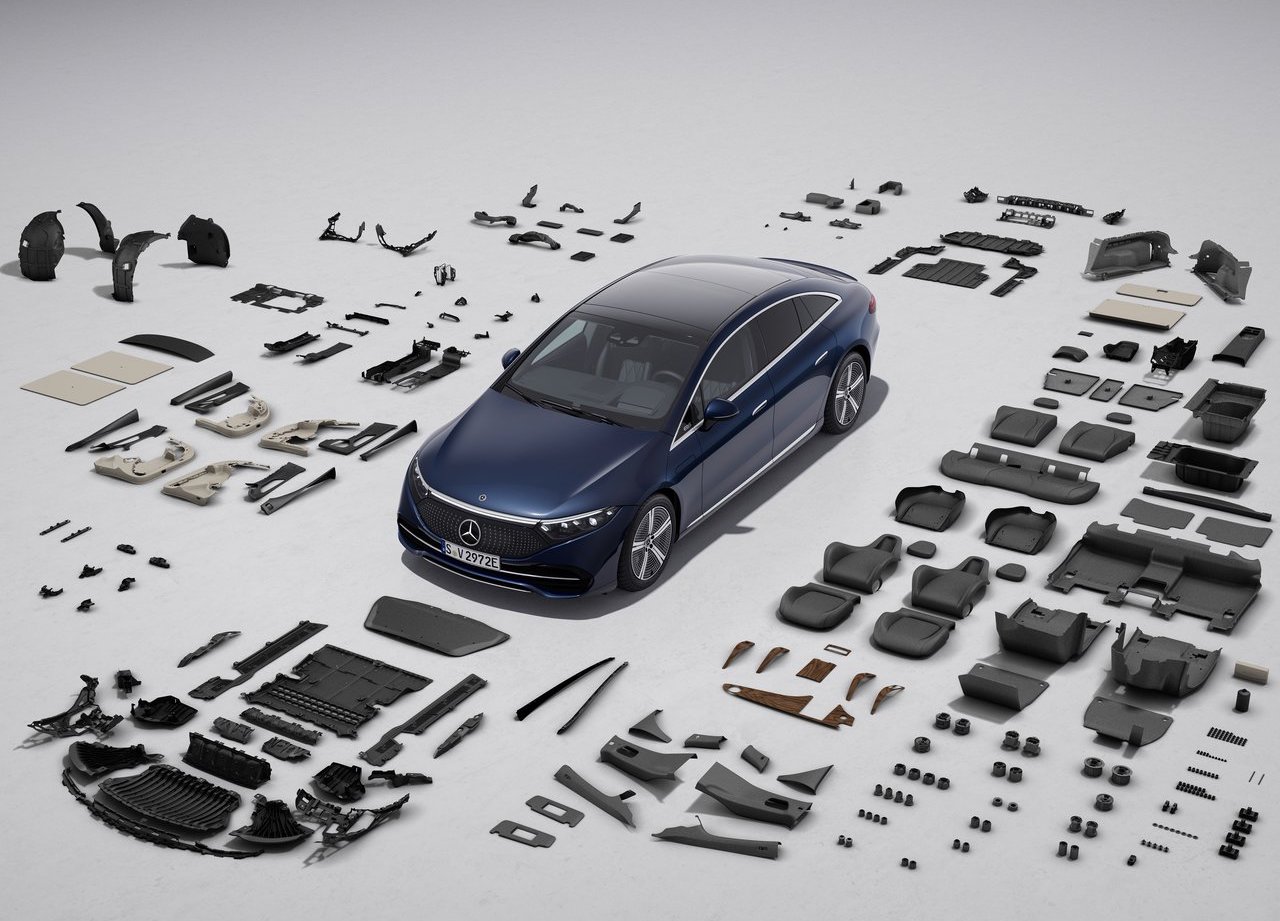 Soon after its AMG brother, the EQS 580 has finally been launched in India with a surprising price tag. The EQS 580 starts from INR 1.55 Crore (Ex-Showroom) in India. Indeed, some credit for this price tag goes to the fact that this is a locally assembled car. All EQS 580s in India will be made at Mercedes-Benz's Chakan plant. Fun fact, India is the only country other than Germany where the EQS is assembled.This is the main area where this car is differentiated from its elder AMG-badge-bearing brother. Given that the EQS 580 is also based on Mercedes' EVA2 platform, it has the same 107.8kWh battery pack with a dual-motor setup. The power figures, however, are nowhere similar. The EQS 580 has an AWD drivetrain that puts out 516hp & 855Nm of torque. These lower figures result in a slightly higher 0-100kmph sprint time of 4.3 seconds and a top speed of 210kmph. However, performance is not the main focus of the car. Leave that for the EQS 53. This luxurious variant is aimed at the person who wants to be driven around. So the lowered performance figure allows for a higher range. The EQS 580 claims an ARAI-claimed range of 857km, astronomically high. Almost 300km more than its AMG counterpart! This range figure makes it the highest range EV in the Indian market. The 107.8kWh battery supports up to 200kWh DC fast charging, meaning that a suitable charger only needs 31 minutes to top the car up from 10% to 80%.

The Mercedes-Benz EQS 580's main centrepiece is the MBUX hyper screen which is essentially the car's brain. Please prepare for landing on planet nerd! A 141cm wide screen with 12 actuators for haptic feedback and a memory bandwidth of 46.4 GB/s. The screen has a surface area of 2,432 cm2 and is equipped with AI learning to enable adaptive display. The MBUX hyper screen allows users to configure up to seven co-driver profiles for content personalization.

These profiles can be accessed via three biometric authentication methods: face recognition, fingerprint recognition, and voice recognition. Each driver's personal profile can save over 800 parameters. The EQS 580 features rear-wheel steering, but sadly it will only be offered to the first 500 customers. What going on, Mercedes?The Mercedes-AMG EQS 580 features a co-driver screen, and it's fantastic! When the driver looks at the co-screen, the car automatically dims it to avoid distractions. The vehicle includes over 350 sensors for various safety features. The car also comes with air purifiers onboard. The EQS 580 was also given 5 stars in the Euro NCAP crash test.

The exterior design is the same as the one seen abroad, with a few tweaks here and there for homologation purposes, but on the whole, it is the design everyone appreciates and loves. It has a drag coefficient of 0.2Cd, the lowest in the car industry for efficiency purposes. Of course, it looks tamer than the EQS 53, but it is not meant to be sporty at its core. It's intended to be luxurious and opulent, which it certainly looks, especially in that dual-tone paint job.The EQS 580 will rival the Audi E-Tron GT and the Porsche Taycan, but it will also rival the Mercedes-Benz S Class. The EQS 580 undercuts the S class by INR 5,00,000/- but that is a result of lower GST on electric cars. Moreover, many states offer road tax exemptions for EVs, which doesn't apply to the S Class. As a result, the on-road prices will differ immensely.