Pagani Utopia Unveiled; A Befitting Successor To The Huayra? 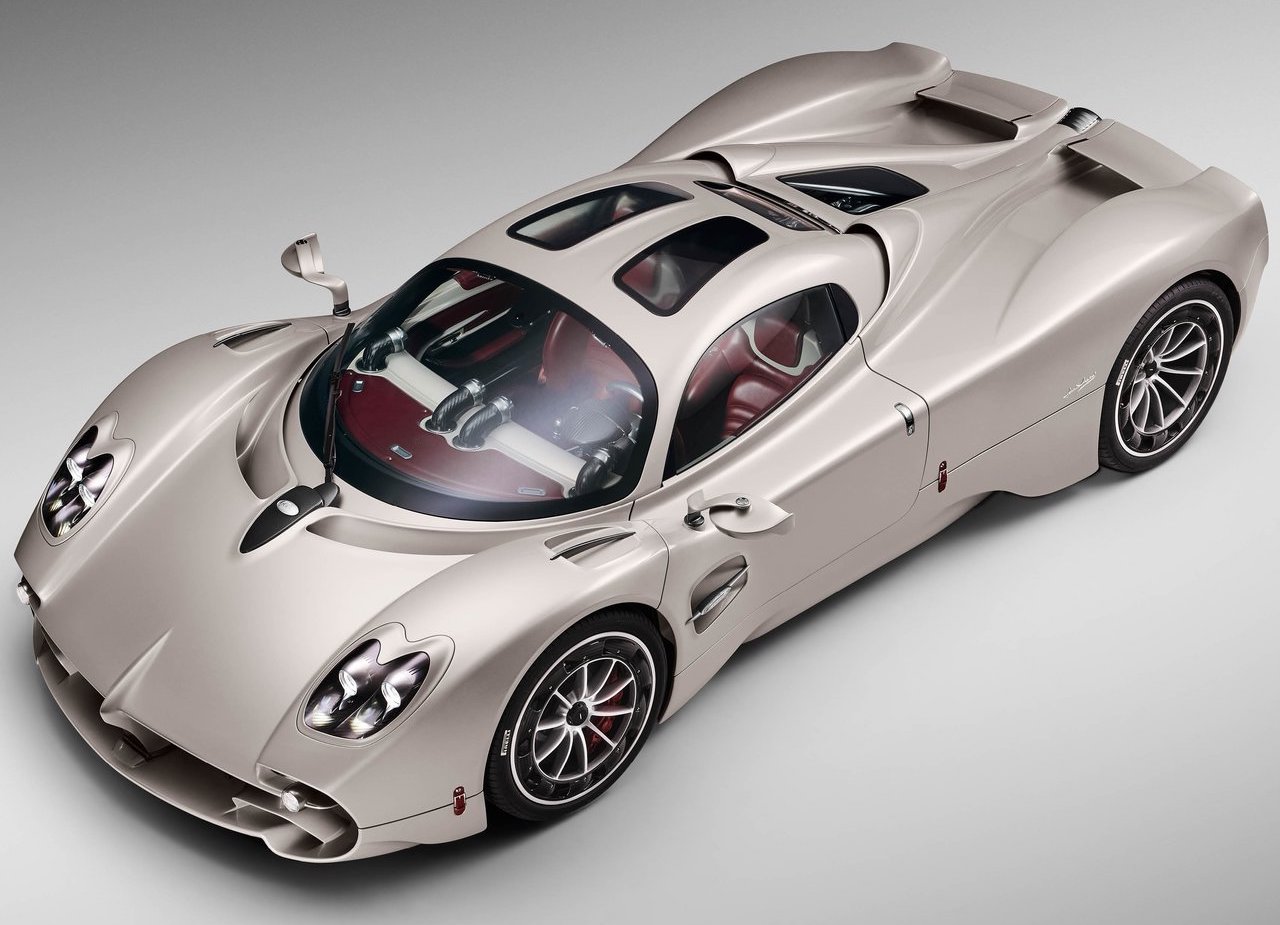 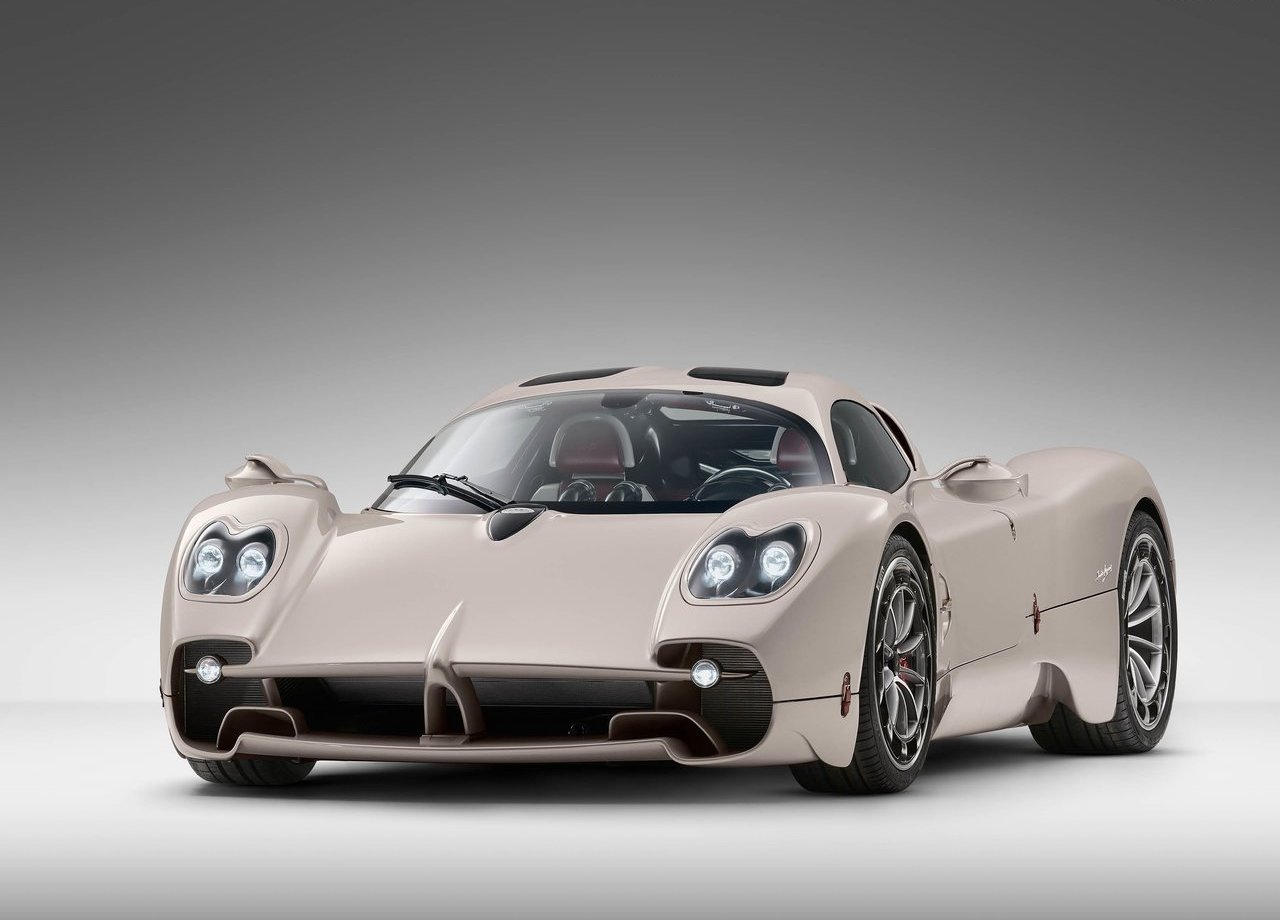 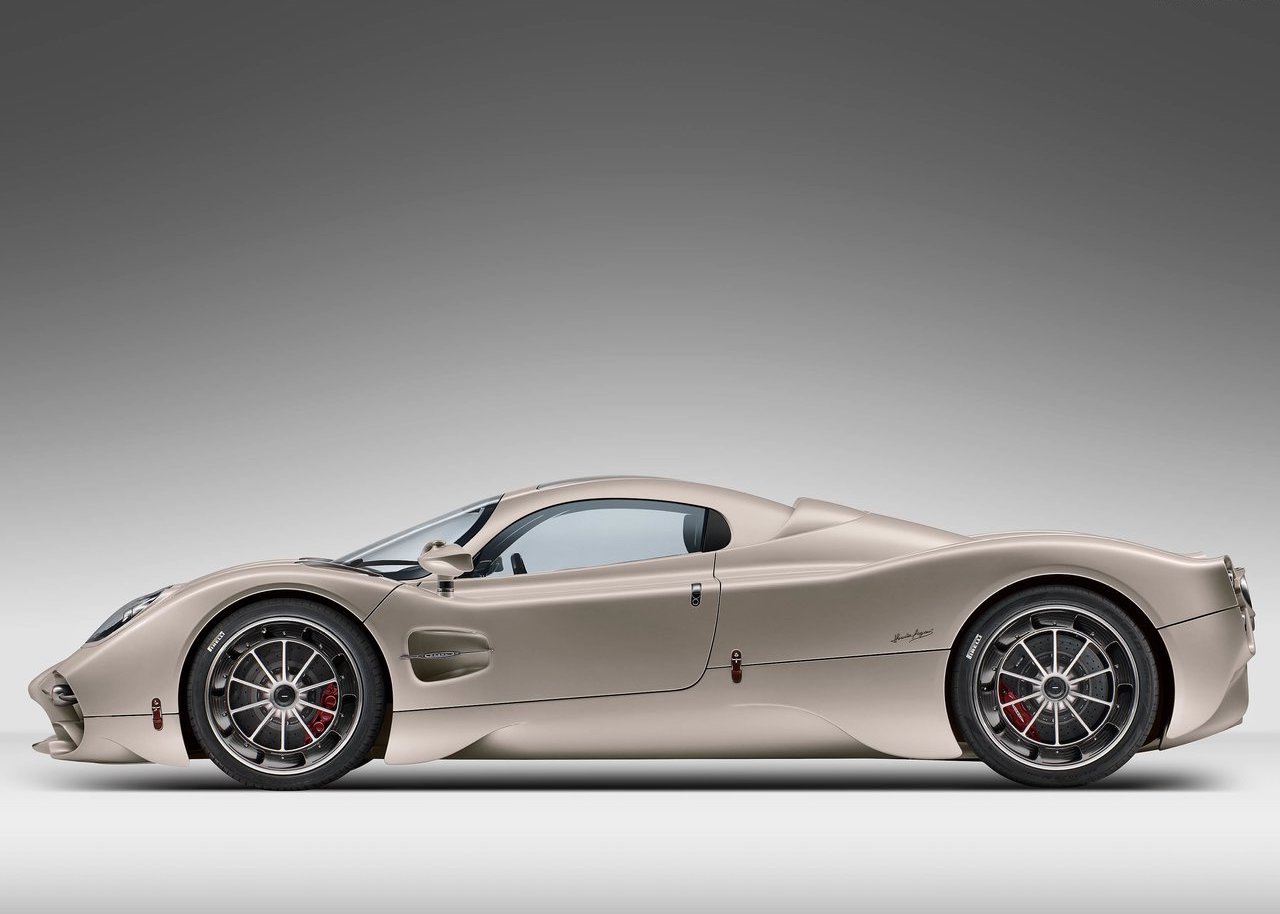 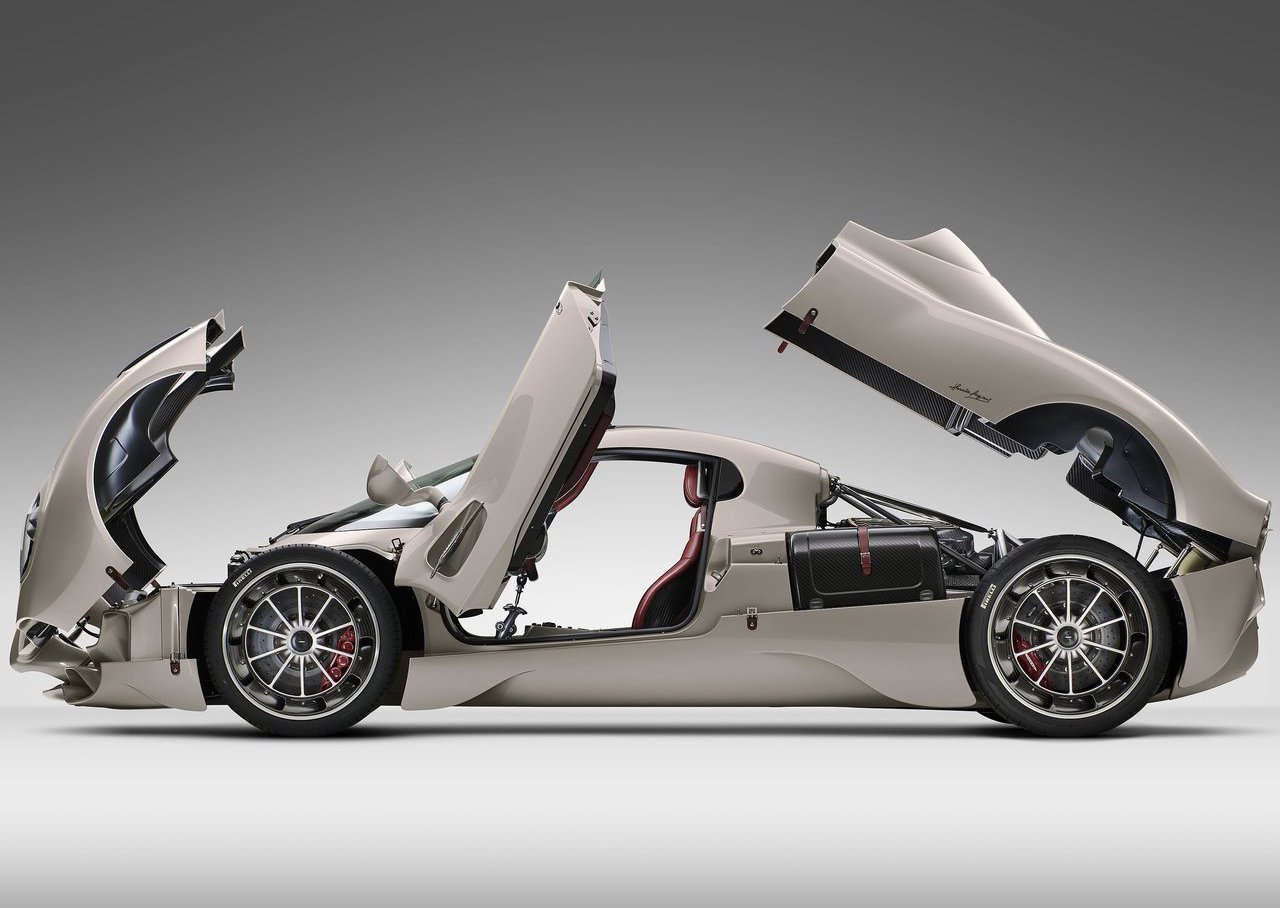 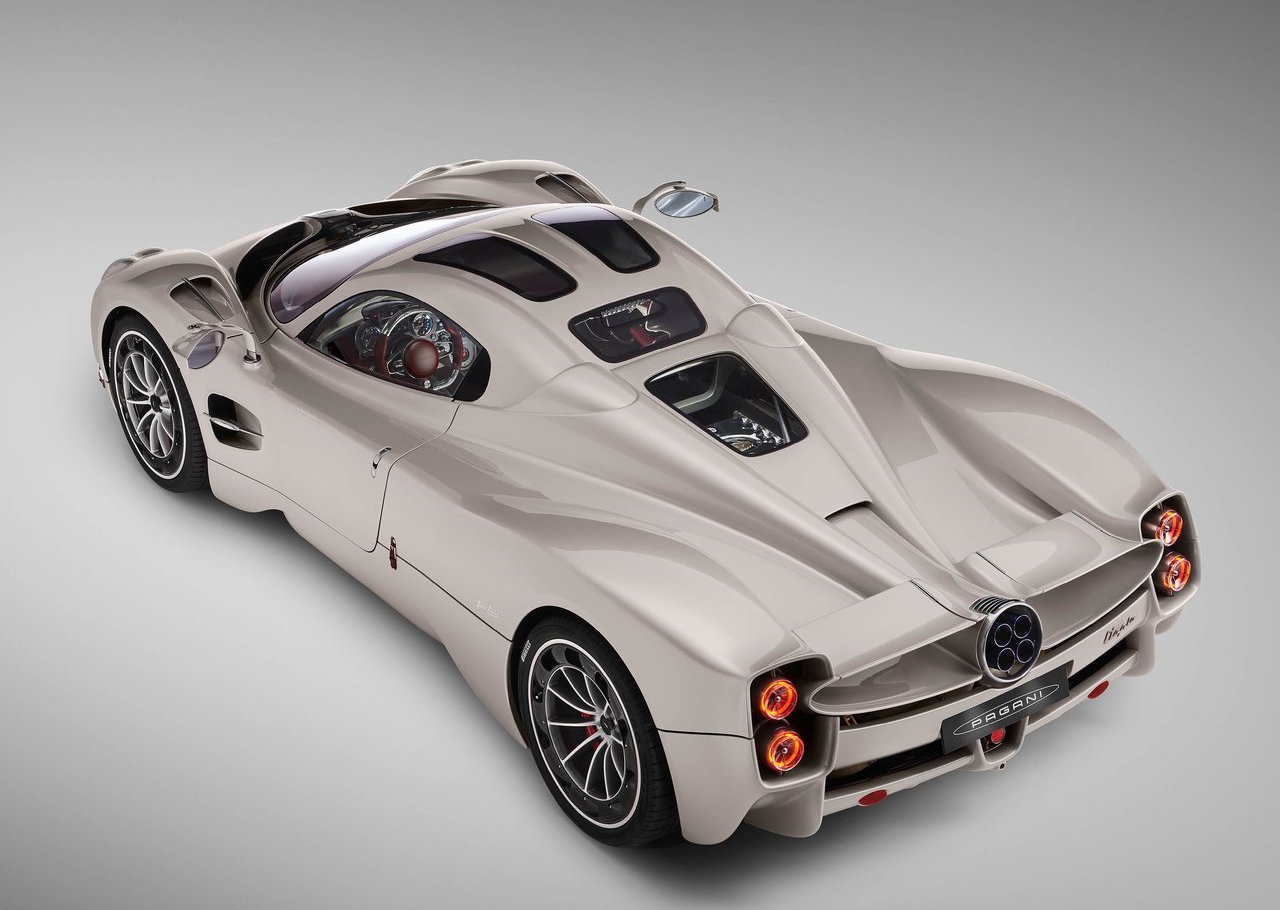 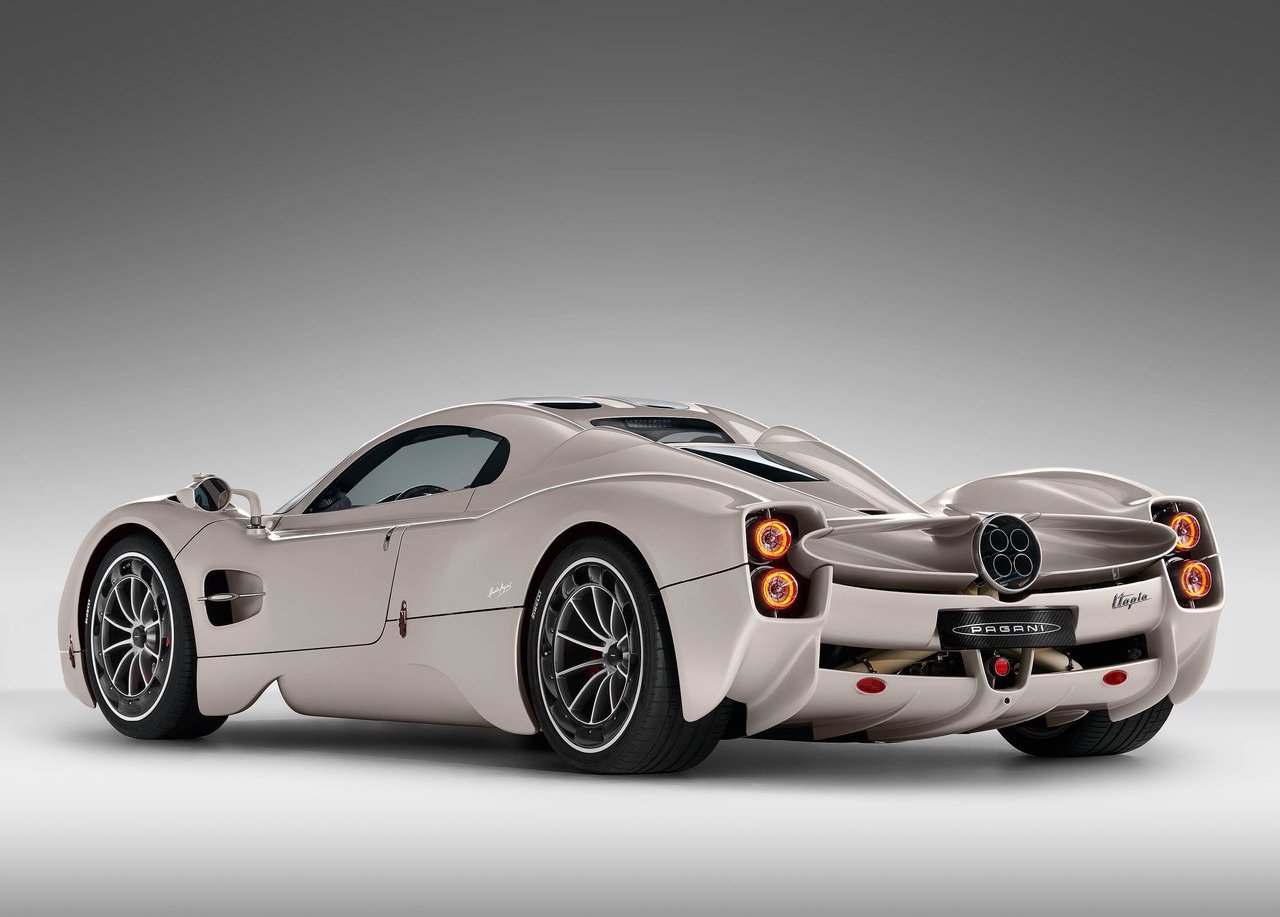 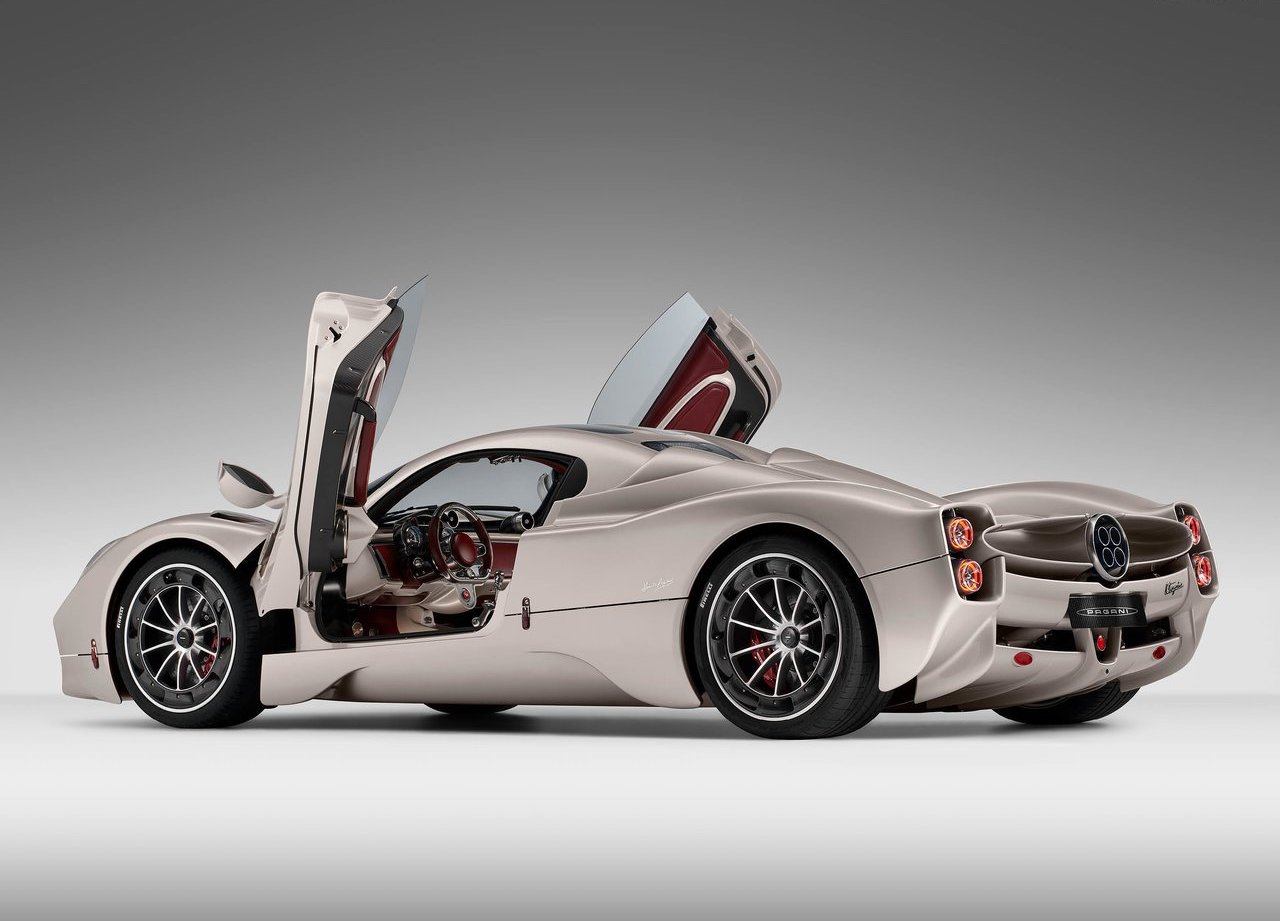 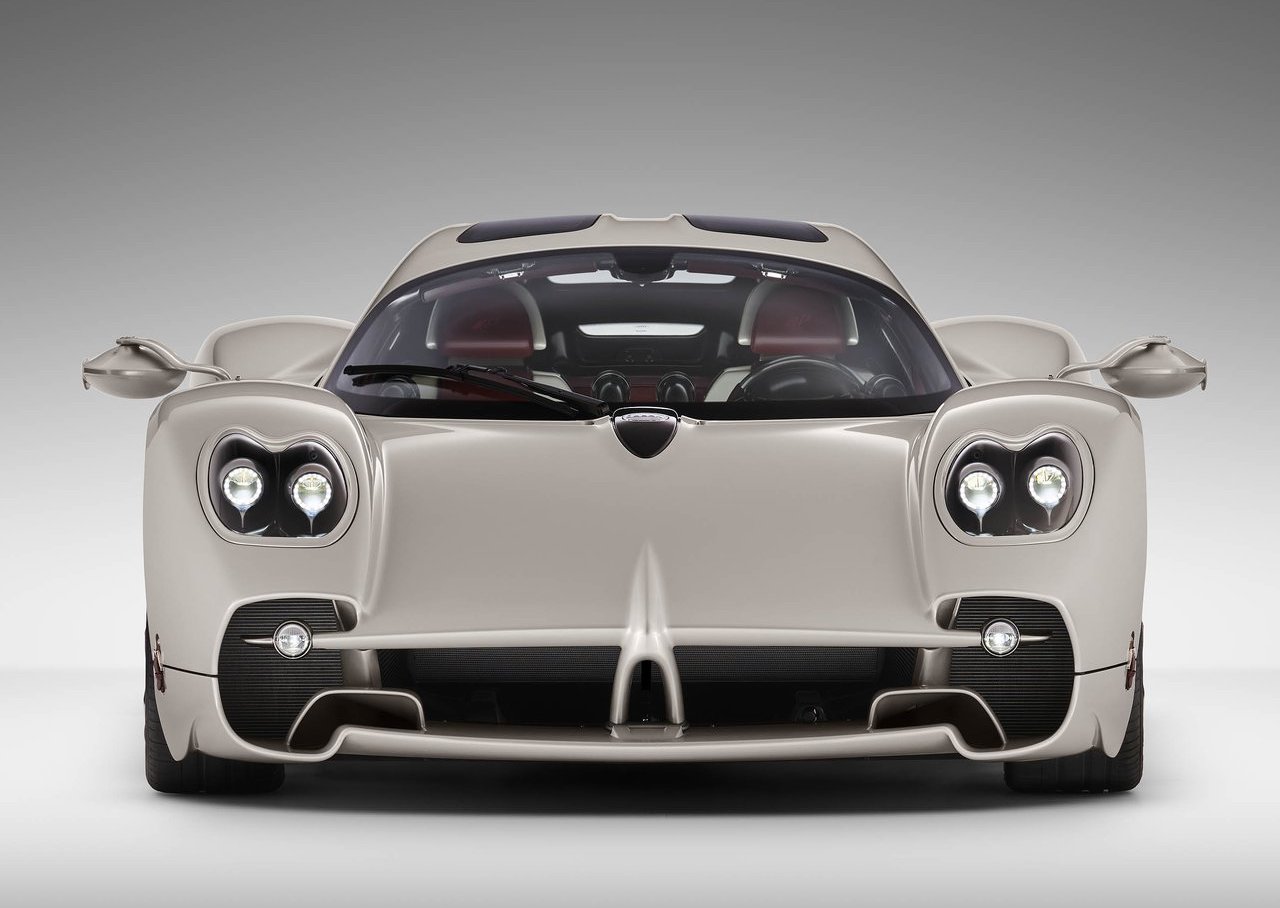 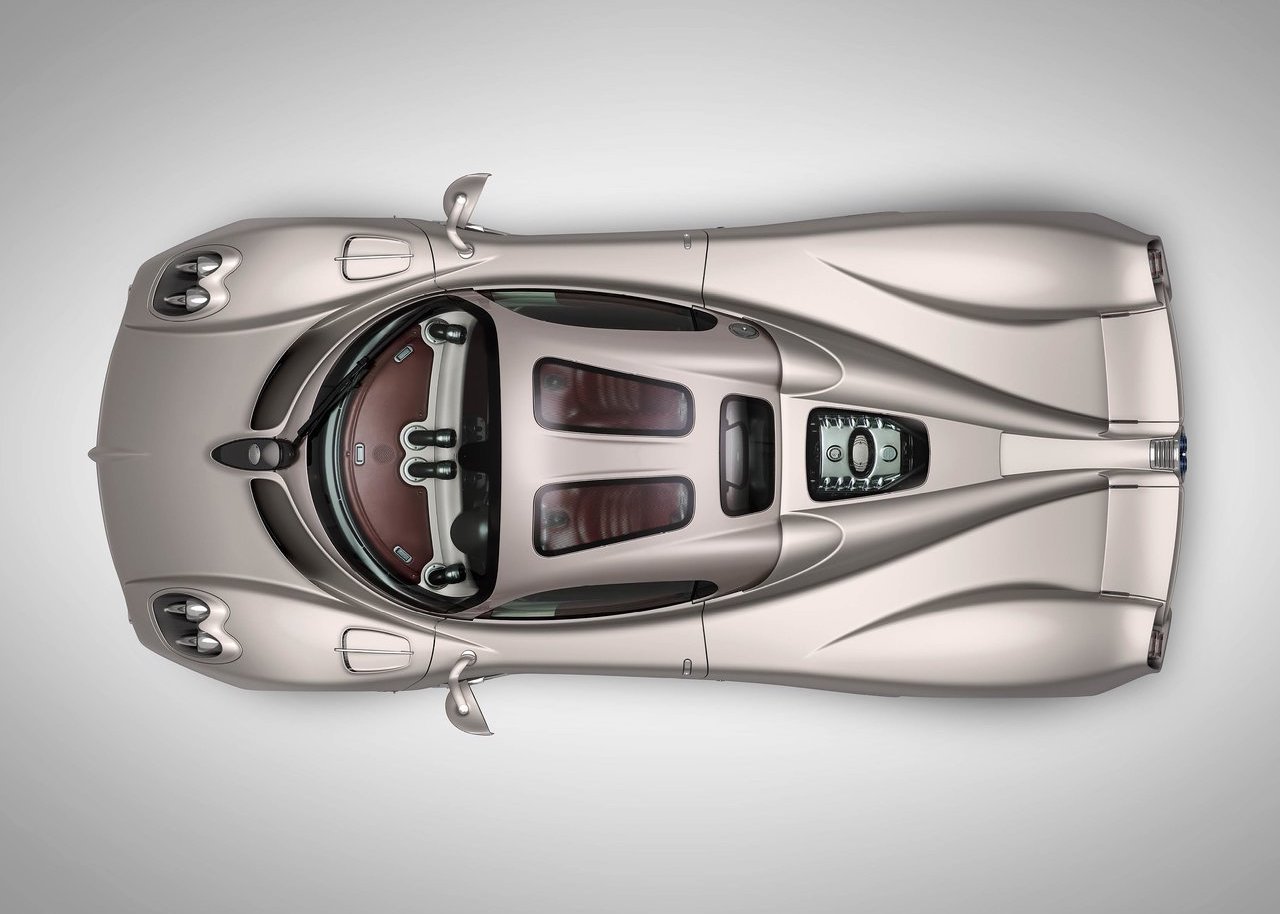 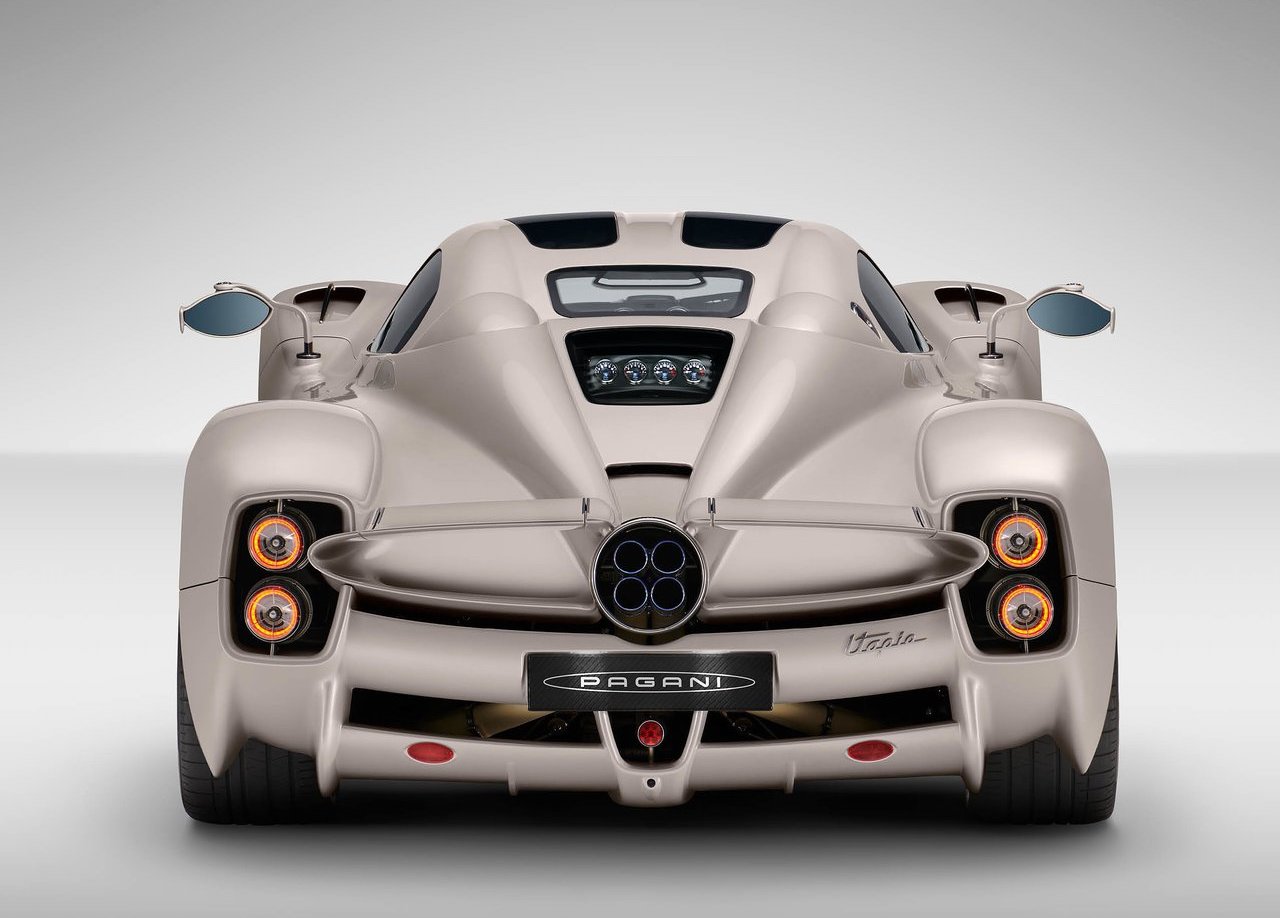 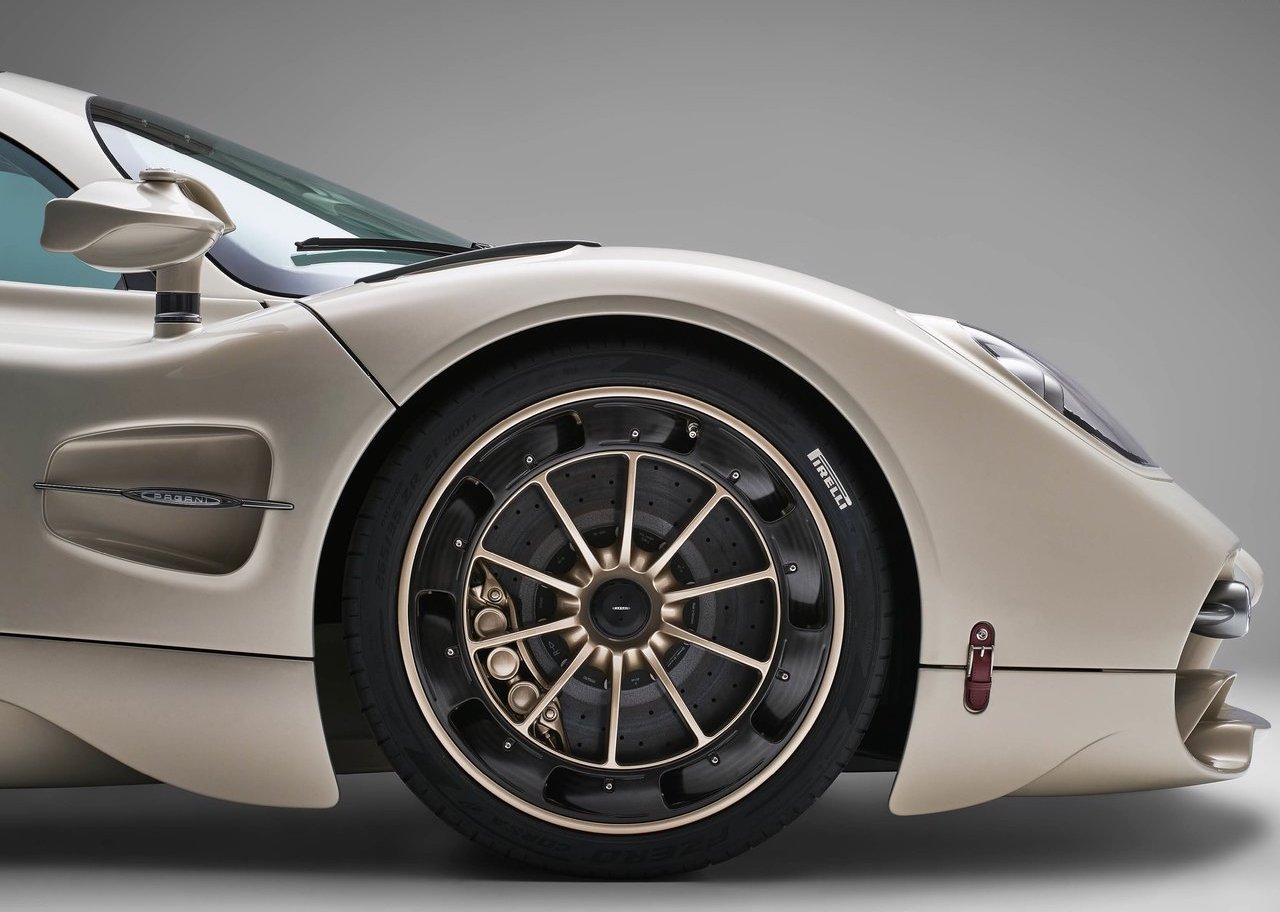 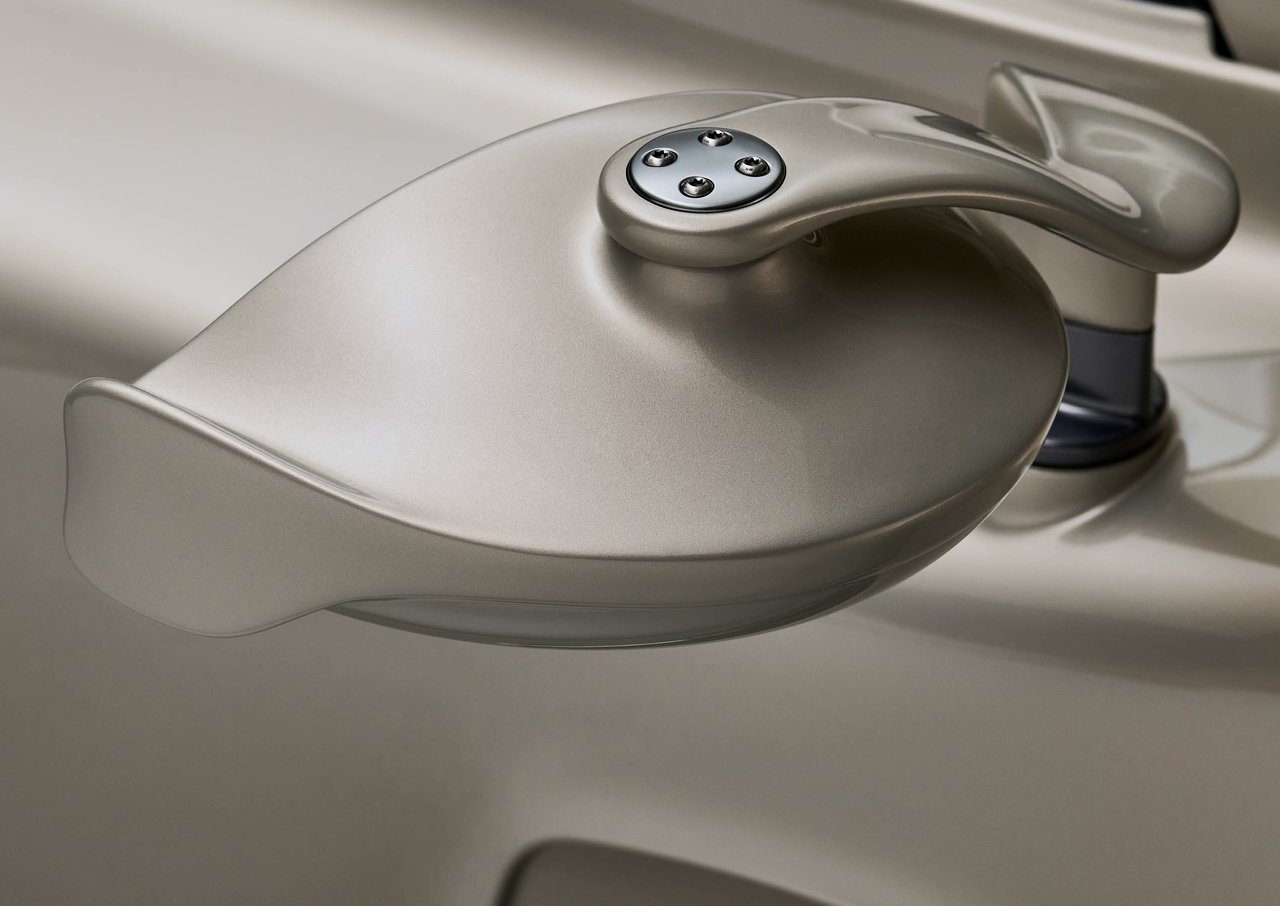 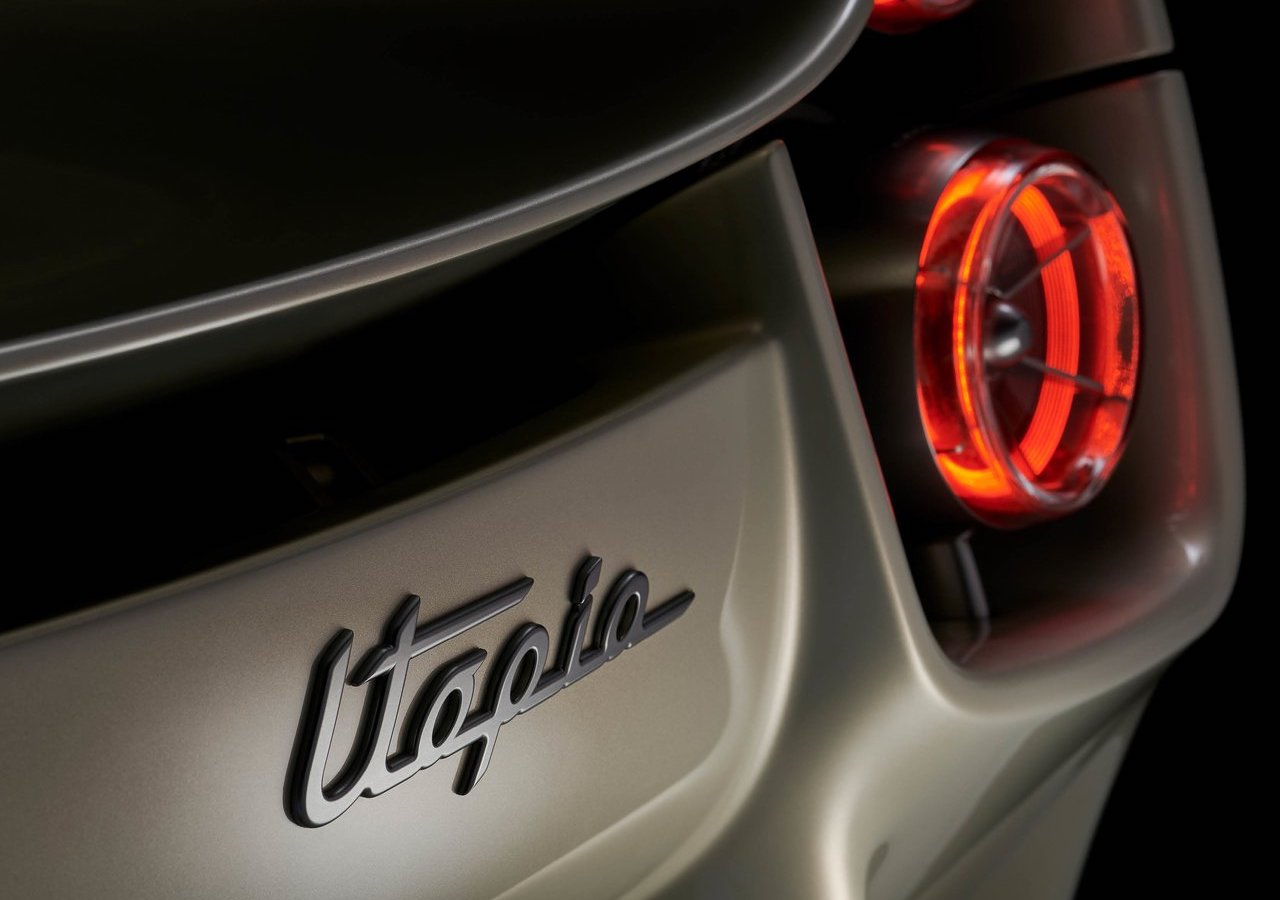 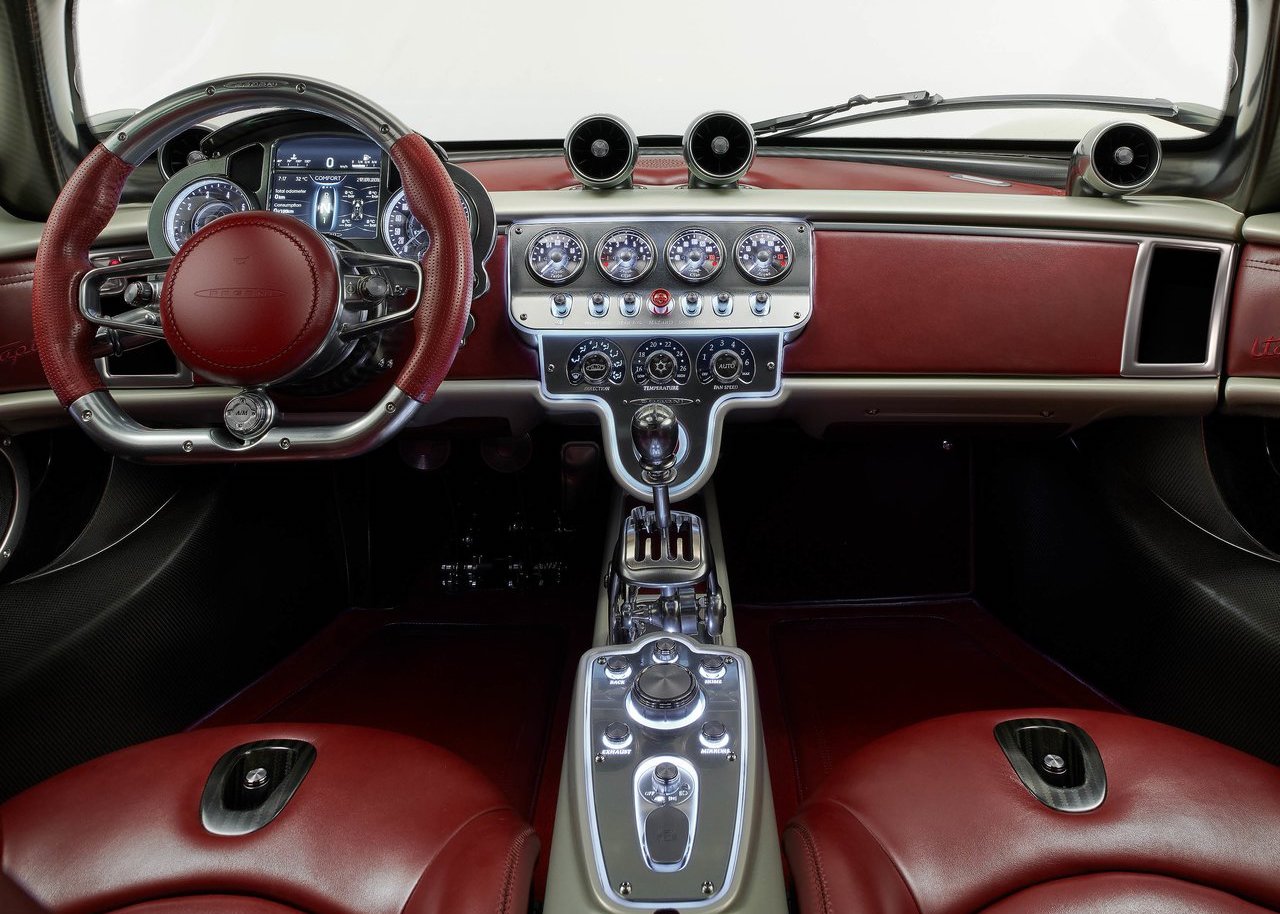 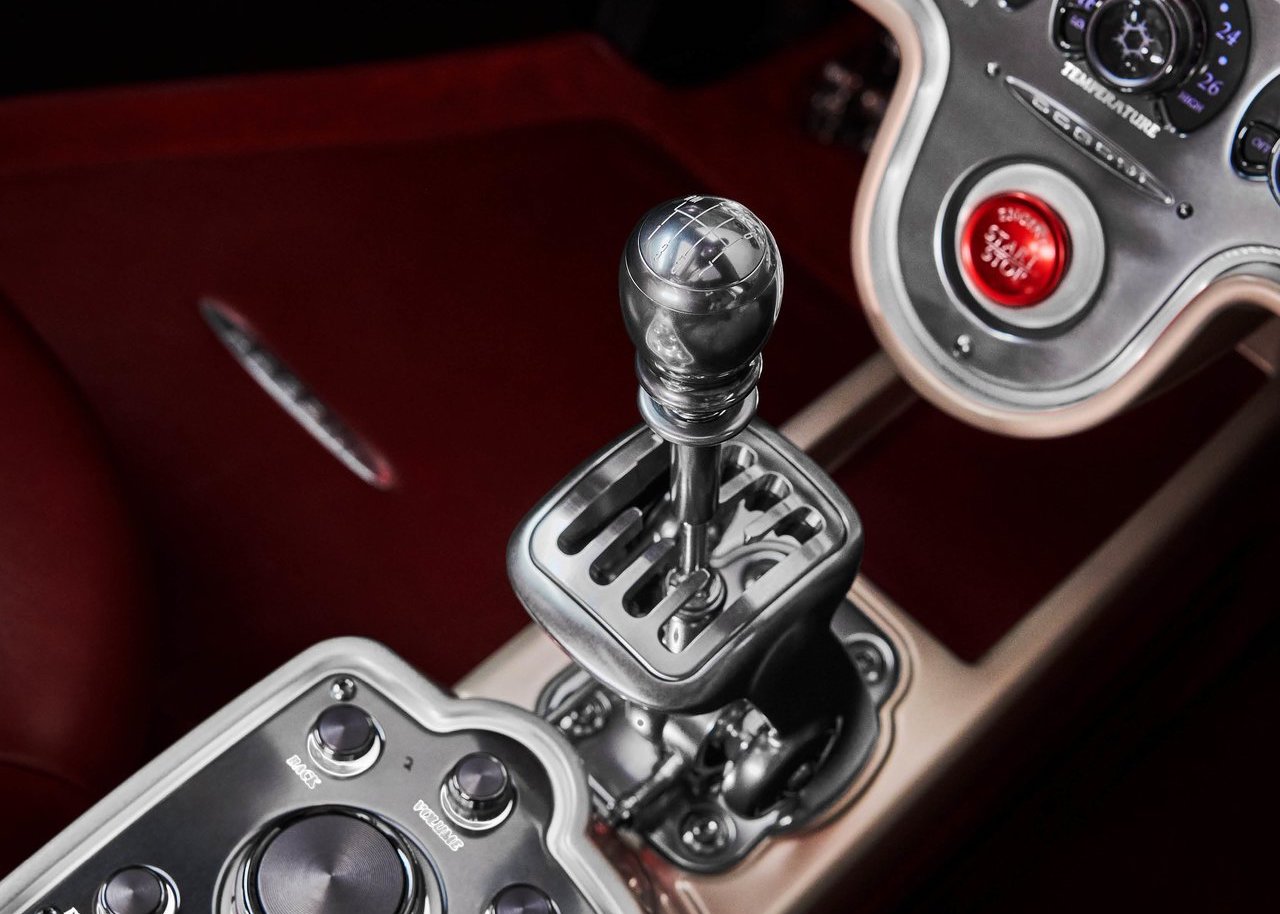 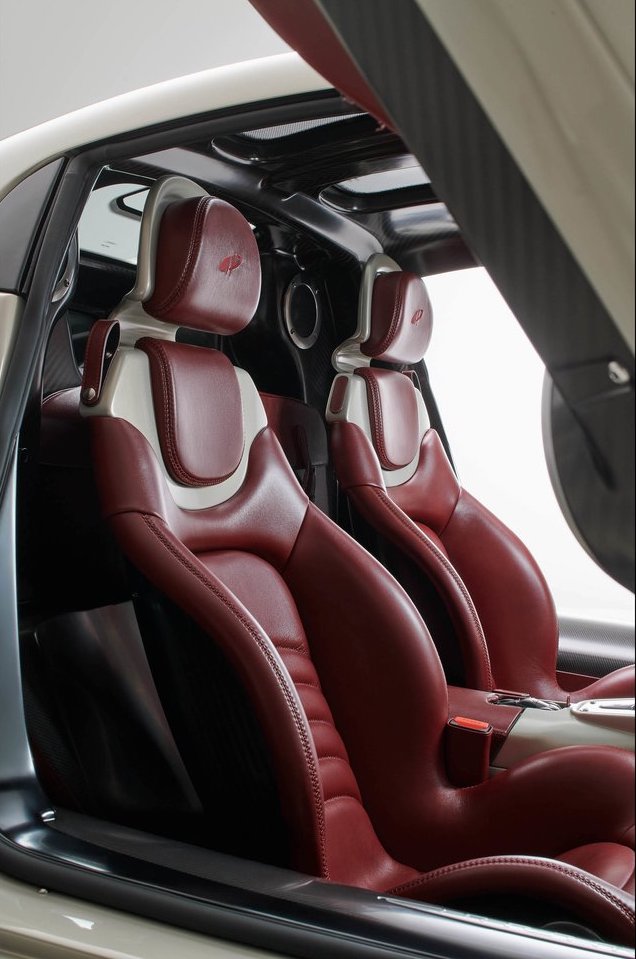 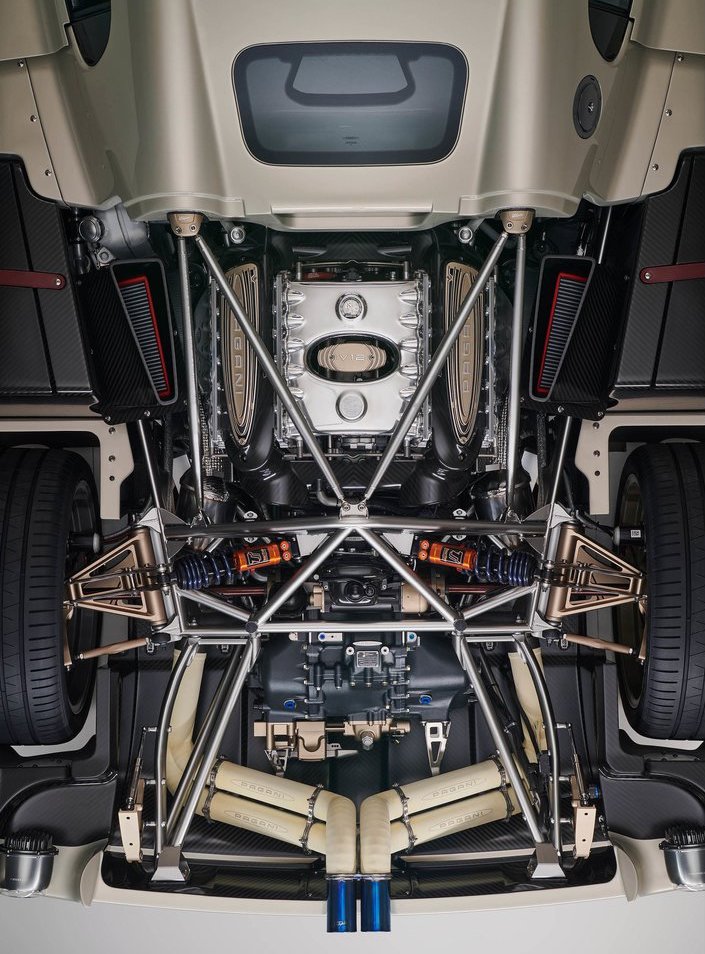 There are no better words than “master artist” to describe Horacio Pagani. And no, he does not make paintings like the Mona Lisa (Interestingly enough, Leonardo Da Vinci is Horacio’s idol!). He makes something a lot better, hypercars! Hypercars, that are a petrolhead’s ultimate wet dream.

Pagani recently unveiled its latest work of art, bearing the name Utopia. The Utopia is essentially the grandson of the Pagani Zonda. The name comes from Sir Thomas More’s book Utopia, which describes an island with perfect qualities. Well, Pagani did make this one perfect! After all, what can trump a Mercedes-AMG-sourced twin-turbo V12? Especially when this one is turned all the way up to DEFCON-1 with 846 Italian horses driving the car with an astonishing 1,100Nm of torque. This is the highest torque figure ever from a Pagani.

Pagani calls this one the “alchemy of pleasure”, and why not? The car is a beauty that belongs on a pedestal as much on the track! Horacio asked his customers what they would like to see in a Pagani now that they are all stunningly beautiful and blisteringly fast. Three words kept popping up: simplicity, lightness & pleasure of driving. Those words are exactly what form the crux of Pagani Act III.

The C10 project – referred to internally – is a continuation of Horacio’s plan on hypercar dominion. The Zonda (C8) established the legend, and the Huayra (C9) integrated the use of active aerodynamics and carbo-titanium. It’s now the turn for the Utopia (C10) to simplify and elevate the driving dynamics of the legend.

It is a relief that Horacio did not give in to today’s hybridisation trends. Sans heavy batteries sans hybrid power, Pagani just created an incredible driving machine that comes with an actual OG 7-speed manual transmission. Rest assured, the gear lever still looks like it has been sourced straight out of an alien spaceship.

Moving on to the interiors, they are very Pagani-like. Functional and timeless, all the while looking damn cool! No screens occupy the cabin except the one between the speedometer and the tachometer. The signature toggle switch panel has been retained to add to the spaceship-ey theme like its forefathers.

Speaking of forefathers, although the Utopia ditches some active aero bits from the Huayra, it still manages to make higher numbers of downforce. Those ditched aero bits are likely saved for later special editions that the Utopia is bound to receive. The car sits on a familiar carbo-titanium monocoque design, although Pagani insists that this is entirely new. This patented technology allows the Utopia to weigh just under 1,300 kilograms. Compared to its predecessors, the car gets a softer and more simplistic look after being under development for six years. In the end, Utopia is definitely a befitting successor deserving of that oval badge. Although any Pagani is a beautiful piece of art, this one is bound to turn heads and get those lips moving!

Like all great pieces of art, this one is limited in numbers. Expressly, it is limited to just 99 units, starting at a cool GBP 2.2 Million a pop. For those willing to buy the car, too bad all are already sold to Pagani’s closest clients. Ones who eagerly await each of his creations!