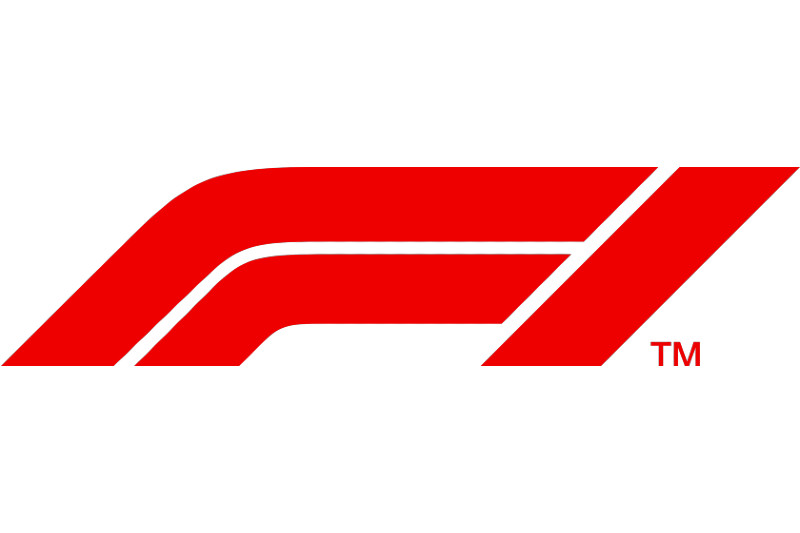 It's finally here! The Formula 1 season for 2022 has already got us biting our fingers now that our nails are finished. Still, we are already looking forward to the 2023 season. Mainly because some disappointed fans hope to see changes next season…Ahem, *Ferrari*! It is a spectacular schedule, and with 24 races, it will set a new record for the most significant number of races ever in an F1 calendar. Bahrain and Abu Dhabi remain the season's first and last races. Two races return to the calendar, China & Qatar, both of which are exhilarating tracks, in our opinion. It is also a relief to see Monaco, Spa-Francorchamps, Red Bull Ring & Mexico on the calendar. All of these tracks got their contracts extended this year itself. Sadly, we bid farewell to the French Grand Prix for 2023. Las Vegas hosts its first race for the 2023 season. Although this is not the first race to be held in Las Vegas, it is the first one for this particular layout. The season begins on March 5th and goes on until November 26th. Although 24 races mean that the months between February and November should be jam-packed, there are still 12 weekends without races in addition to the traditional summer break. The list of weekends without races is below:

The full 2023 race calendar is as below:

* The race at Las Vegas is subject to FIA circuit homologation.