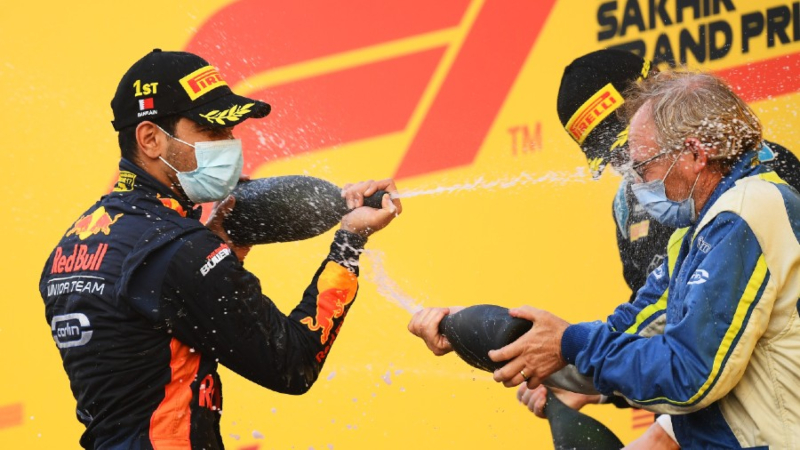 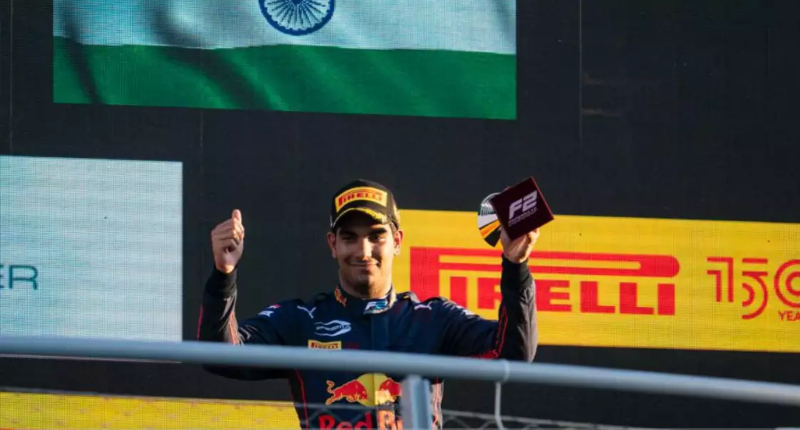 Autodromo Nazionale Monza, the home territory of Ferrari and often regarded as the Temple of Speed, is an iconic race track. Although it hosted its first F2 race in 2017, the track has long been synonymous with motorsport. Hosting its first ever F1 Grand Prix in 1950, it became the track to hold the most number of F1 races this year.

Jehan has been a rising star and has continuously had the spotlight on him recently after such a success from an Indian driver. Jehan has had a few disappointing weekends where he couldn’t score any points, but the man scored a spectacular double podium at Monza.

The 30-lap feature race started with Daruvala taking the lead before Turn 1, just in time for a safety car that came on turn 3 of the first lap due to a collision involving multiple drivers. The race saw seven retirements so early on. After pitting early, Daruvala retook the lead on lap 25 of the race, which he retained to win in front of Frederik Vesti, who came P2 and Ayumu Iwasa, who took P3. This double podium helped him move up four places in the F2 Drivers’ World Championship. Daruvala qualified P6 for the Sprint Race, ending up on the podium with a P3 finish. The PREMA Racing driver then went on to the feature race, finishing P1. This win at Monza was his first win of the 2022 season.

What the man had to say

After the race, Jehan said, “It’s been a long time coming. We’ve had the win taken away from us for one reason or another on more than one occasion this year. But we’ve kept our heads down, kept believing, kept pushing and we’ve finally done it. And what a venue to do it at too! Monza is up there with one of my all-time favourite tracks and standing on the top step of this incredible podium, out over the main straight with the Indian national anthem playing out, feels so special.”

Previously running P3 in the championship, Jehan slipped down to P9 after many disastrous weekends. This double podium at Monza helped him rise back to P5 in the title, with only one race at Yas left for the season. The results at Monza also saw Felipe Drugowich win the 2022 Formula 2 Driver’ Championship, but the battle for the remaining spots is still going on. Only nine points separate Jehan in P5 from Logan Sargeant, who currently sits in P3 in the championship. With the remaining race, a top 3 finish for the season is still very much on the cards for the Indian driver. A top 3 finish for the season could put him in contention for an F1 seat with Red Bull junior team Alpha Tauri. The IndyCar driver Colton Herta is also aiming for the same seat. Having recently completed his 40-point requirement for an FIA Formula 1 super license, Jehan is eligible for an F1 seat.