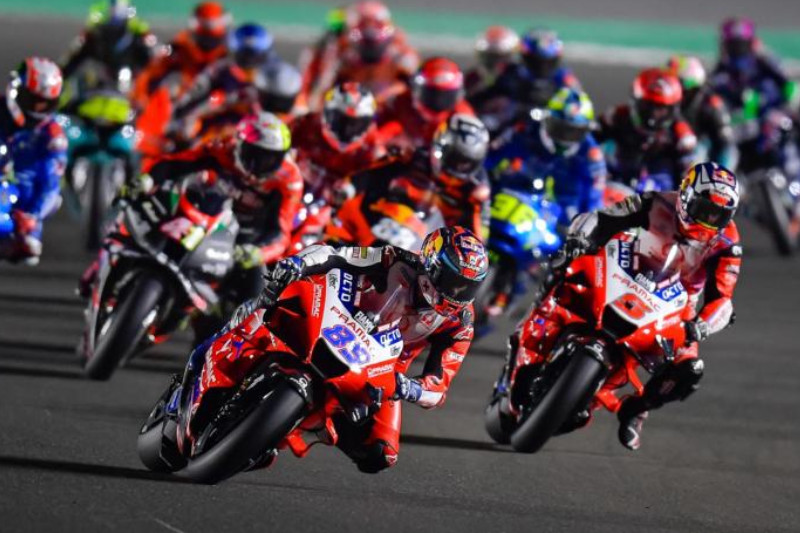 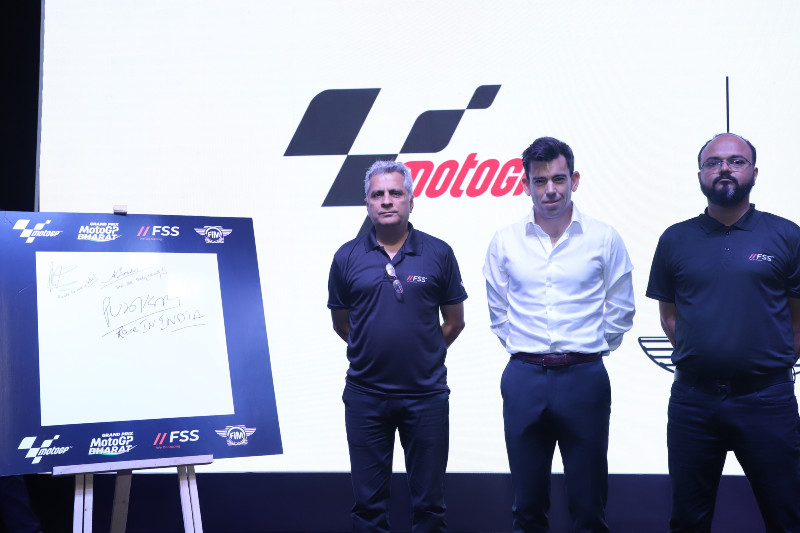 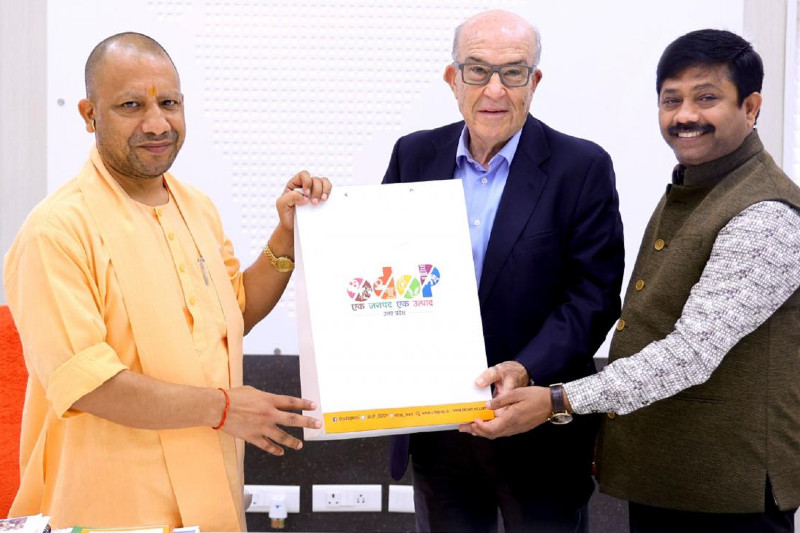 Yes, it's officially confirmed that the world's most prestigious motorcycling racing is blessing Indian soil next year. A Memorandum of Understanding (MoU) has been signed for seven years between Delhi-based Fairstreet Sports Pvt Ltd and Dorna Sports. Buddh International Circuit (BIC) will host the MotoGP , the only Indian circuit to be homologated by the FIM (Federation Internationale de Motocyclisme).

India's maiden edition of the MotoGP World Championship will be proudly known as the 'Grand Prix of Bharat'. Just like you, we are also very eager to witness the rush of the coming racing year, but we suspect the MotoGP will be held on the BIC in 2024 as there are various formalities and infrastructure to be in place to host such a mega event. However, the core committee and organiser are in constant talks with the UP government and sports ministry to ramp up the development to facilitate the Bharat Grand Prix , a part of the 2023 MotoGP calendar. Grand Prix of Bharat will not only encourage the spirit of motorcyclists but will also significantly boost trade, tourism and employment in the country. Grand Prix of Bharat is expected to generate 50K jobs directly and indirect and up to 5K jobs for the race weekend itself. Interestingly, MotoGP also plans to introduce MotoE into the Indian racing scenario, which will not only be a first in Asia but also buys a significant green initiative with net zero carbon emissions.

"It is a matter of great pride for Uttar Pradesh to host such a globally prestigious mega sports event. Not only will the event boost the hospitality and tourism sectors, but it will also put UP on the global platform. Our government will provide all the necessary support to make this event a huge success," said Shri Yogi Adityanath, Chief Minister, Uttar Pradesh. Moreover during the meeting with FSS team , Union Sports Minister Shri Anurag Thakur opined - "It's a historical day for the sporting and automobile industry and a befitting tribute to the Azadai Ka Amrit Maha Utsav celebrations, marking India's befitting arrival in the global platform of Auto Sports. He further opined that India could potentially be one of MotoGp's biggest markets in terms of viewership as well as revenue." MotoGP is the world’s third most-watched sporting event after the Olympics & FIFA World Cup.Mr Carlos Ezpeleta, Managing Director, Dorna Sports, says, “MotoGP continues to earn new audiences and fans worldwide. This makes it imperative for us to expand its presence to new destinations where fans and riders are growing every year. India is key to our scheme of taking MotoGP sport to new frontiers. Over the past decade, the MotoGP World Championship has gone from strength to strength, thanks to a competitive grid and a well-crafted set of rules. We look forward to gaining a wider fan base in India with the Grand Prix of Bharat.”