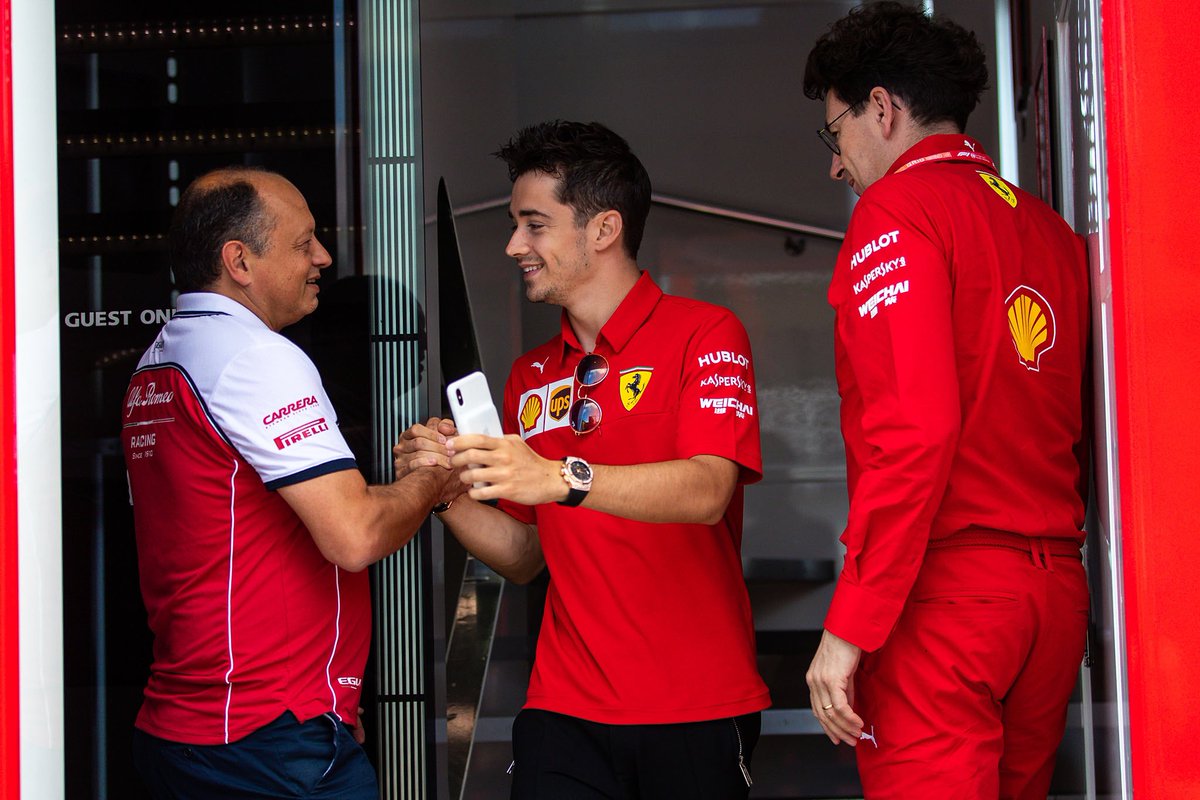 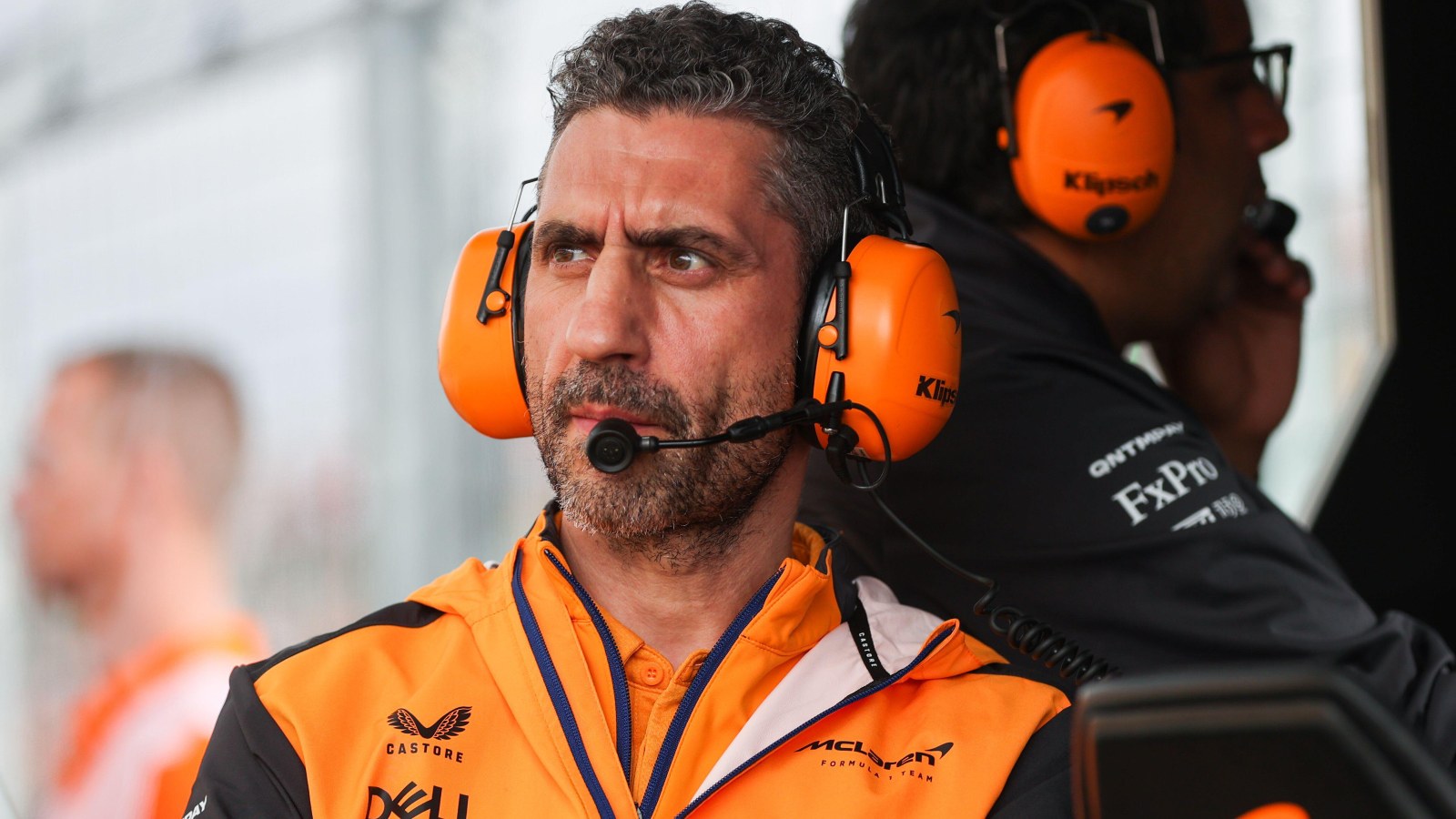 Fred Vasseur has been announced as the successor to Mattia Binotto, the outgoing Ferrari team principal. With that movement, Fred’s place at Alfa Romeo was left empty, quickly filled by McLaren’s team principal Andreas Seidl. Seidl left McLaren to become CEO of Alfa Romeo Sauber, while Andrea Stella is taking up his open place at McLaren.

Not long ago, Ferrari denied all the rumours and gossip about Mattia being fired, and they even refused that Vasseur would replace Mattia after Mattia announced his resignation. Ferrari called these rumours “totally without foundation,” but here we are.

Vasseur could be an excellent pick for Ferrari to replace Mattia with. He spent his first season in 2016 with Renault (now Alpine), after which he moved to Alfa Romeo Sauber in 2017. He guided Charles Leclerc during his rookie season in F1, but this wasn’t the first time Fred worked with Charles. Fred Vasseur had worked with Charles throughout his junior racing career in GP3 & F2. So this would indicate to everyone that Ferrari has decided to call in the big guns now.

Upon his appointment, Vasseur said he was delighted to become team principal for the Scuderia. In addition, he also said that Ferrari has always represented the pinnacle of the racing world to him.

After this, Fred’s empty seat at Sauber was too tempting for Andreas Seidl at McLaren to pass up. He chose to move to Sauber to become CEO. Sauber is the team which will become Audi from 2026 onwards, and Seidl will spearhead the team. In the past, Seidl also worked for VW group when he led Porsche’s endurance racing programme for Le Mans. He ended up attaining three Le Mans wins between 2015 & 2017.

Thus, Seidl’s post was the one which was empty now. With Seidl gone, McLaren promoted their team’s executive director, Andrea Stella, to become team principal. Stella has been with McLaren since 2015, before which he spent 15 years working at Scuderia Ferrari in performance and race engineering positions for drivers like Michael Schumacher, Kimi Raikkonen & Fernando Alonso.

Stella will oversee an F1 debut for Oscar Piastri, who McLaren has signed for the 2023 season. After winning F2, Oscar finally moves to F1.