News/ Others/ A new electric SUV from Stuttgart is confirmed!

A new electric SUV from Stuttgart is confirmed! 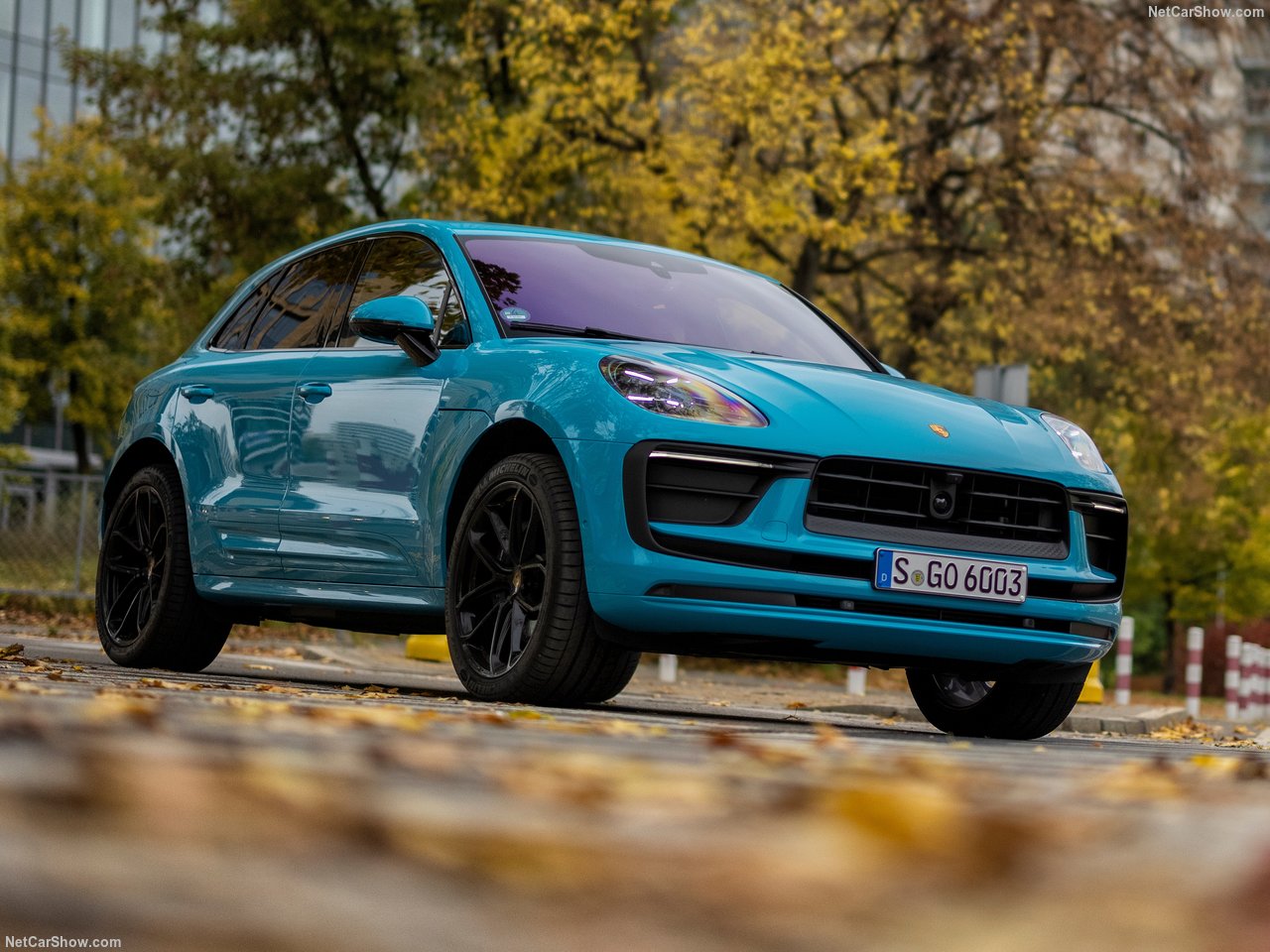 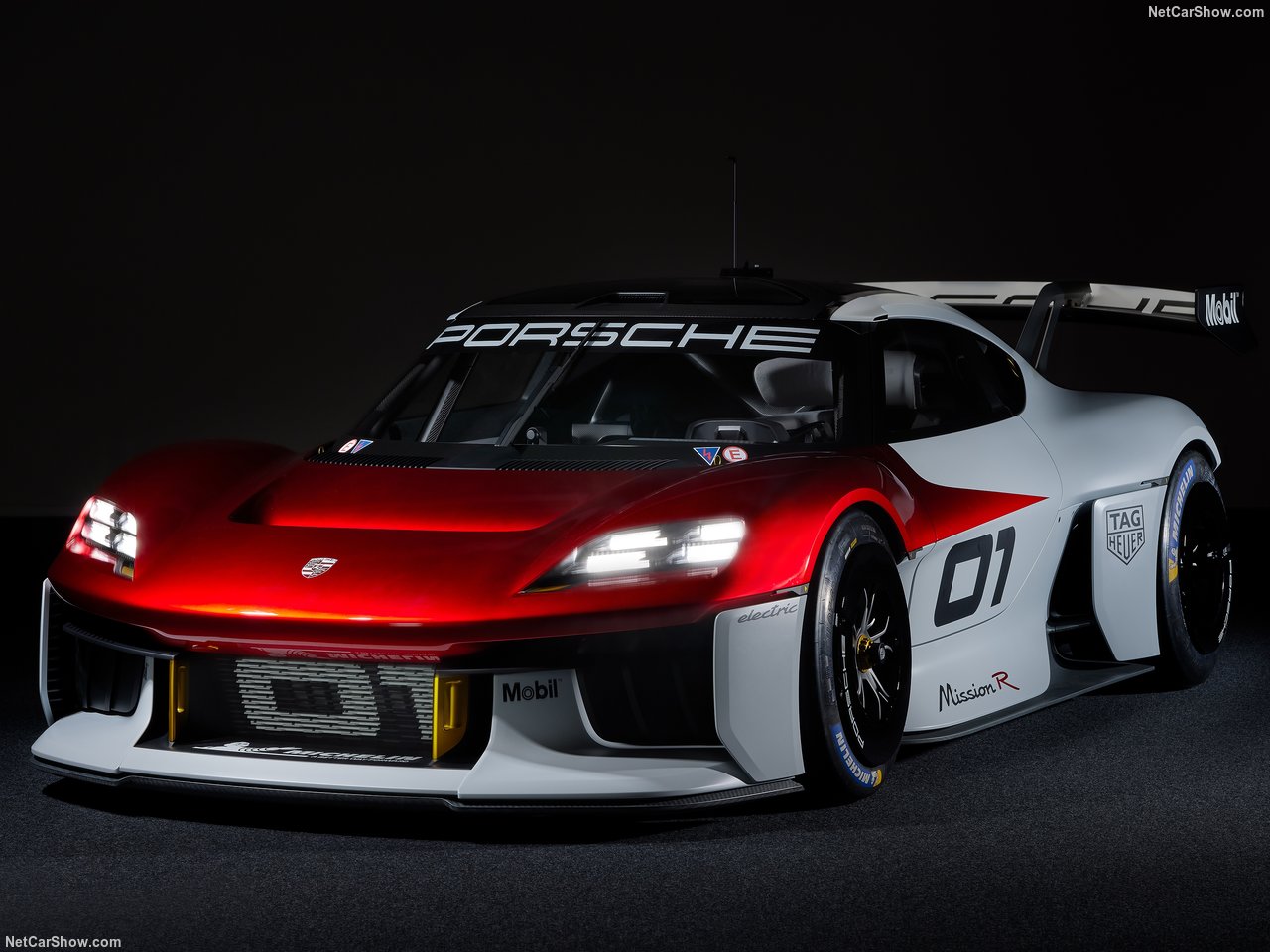 Its confirmed, Porsche is developing a new flagship EV SUV. Announced by CEO Oliver Blume, the new SUV will be separate from the upcoming Macan EV and will sit above the Cayenne and Macan in Porsche’s SUV line-up. This news comes amid the company’s preparation to launch its IPO soon. As history teaches us, Porsche has been amazing at sensing upcoming trends and taking full advantage of them, one of the most prominent examples of this was the Porsche Cayenne. Porsche before 2002 was strictly a sports car manufacturer but all this changed with the launch of the Porsche Cayenne in 2002. Somehow Porsche knew about to oncoming of the SUV revolution and geared up for it in time. The Cayenne quickly became a sales success and shielded Porsche from the upcoming sales dip in sedans and sports cars, we all know where the story goes from there!

The new flagship SUV will be produced at Porsche’s Leipzig production facility along with its existing siblings, Panamera and Macan as well as the upcoming Macan EV. It is reported that the new SUV will share its technology with the Mission R race car revealed by Porsche in September 2021. The concept car withholds a 900V electrical architecture which Porsche claims can charge the car from 5% to 80% in 15 minutes with an appropriate charging system. The Mission R race car comes powered by dual electric motors, the front-axle motor producing 429 horsepower while the rear-axle motor producing a baffling 644 horsepower. All this is powered by an 80kWh battery.

Porsche’s future electric SUV will capitalise on the increasing trend for EVs and SUVs. CEO Oliver Blume in the press release stated that the company is targeting higher margin segments and they aim to tap into newer sales opportunities via this upcoming electric SUV. The German automotive manufacturer aims to have 80% of its sales composed of EV sales by the end of this decade.

The upcoming Macan EV was earlier slotted for launch in 2023 but has been delayed by a year. This delay comes as a result of a delay in the VW group’s software development programme.

The company also plans to convert its 718 Cayman and Boxster model range to a fully-electric offering in the next few years. “We are pushing ahead with our electric offensive: by the middle of the decade, we want to offer our 718 mid-engine sports car exclusively in all-electric form,” said CEO Oliver Blume in the press release. The 718 is a model loved by all for a lot of reasons. The main one is how straight-forward the car is, mid-engine, rear-wheel drive and an extremely responsive and fun gearbox. Of course, everyone loves the torque-driven nature of an electric car and the way they dump all of the power onto the asphalt within the flex of a foot but it is according to me, a crime to mess with perfection. Although Porsche has proven its mettle with EVs in the past through the Taycan and it gives me positive hope for the future. All I pray is that when it finally comes time for the company’s iconic cars to go electric, Porsche can do justice to the name’s pedigree and preserve the elements of the cars that endeared them to us in the first place.