News/ Others/ BMW XM Is Another Way To ‘Scream Get Out Of My Way!’

BMW XM Is Another Way To ‘Scream Get Out Of My Way!’ 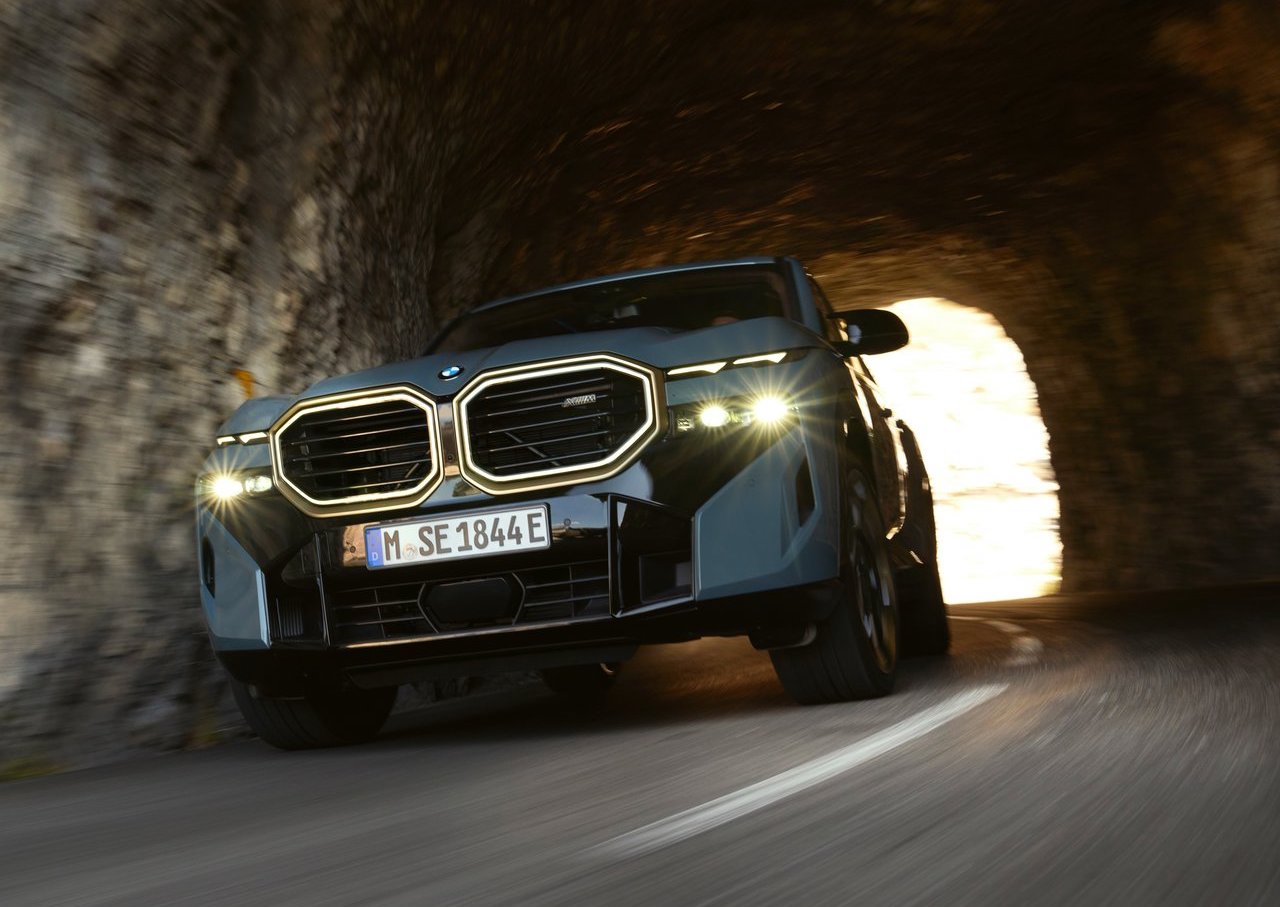 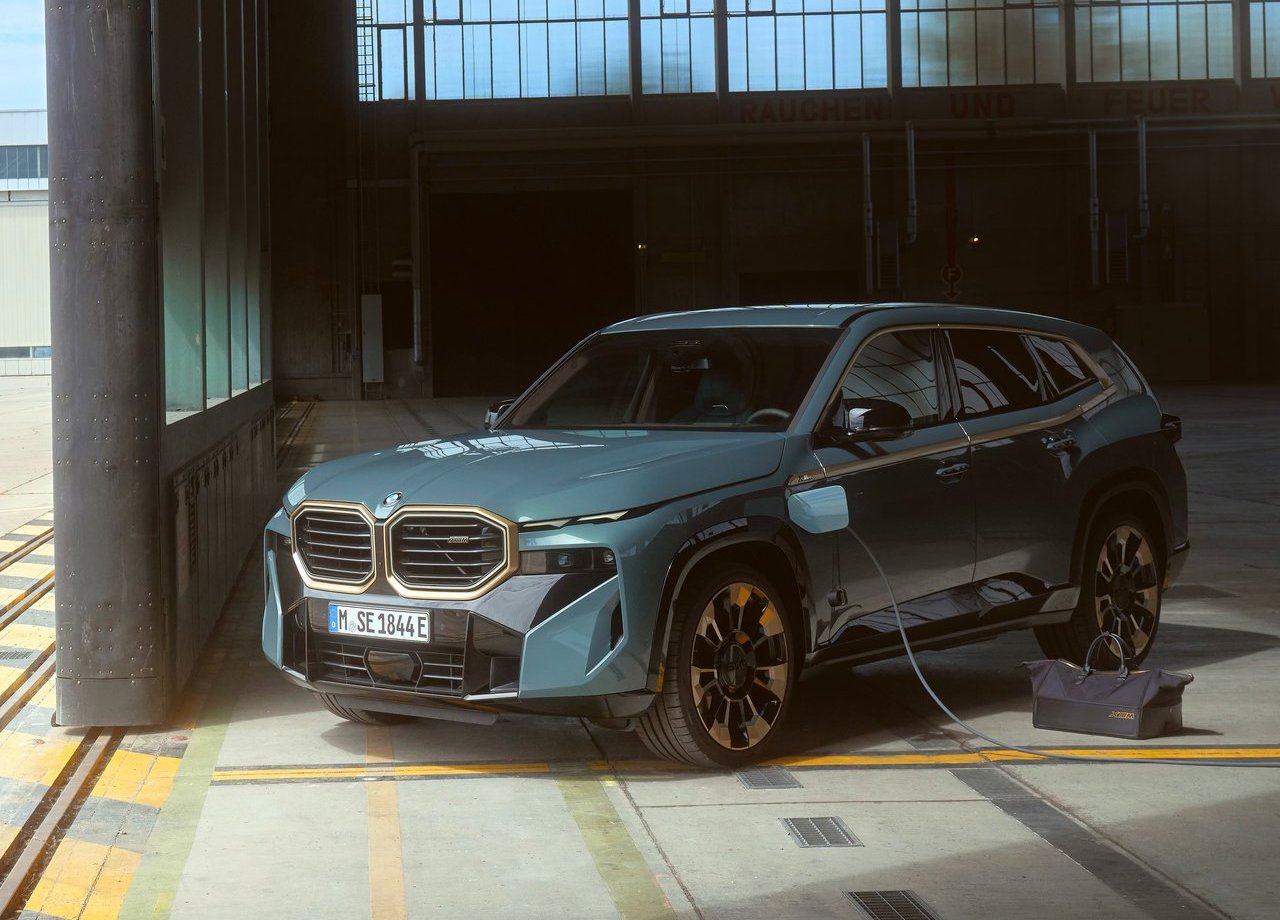 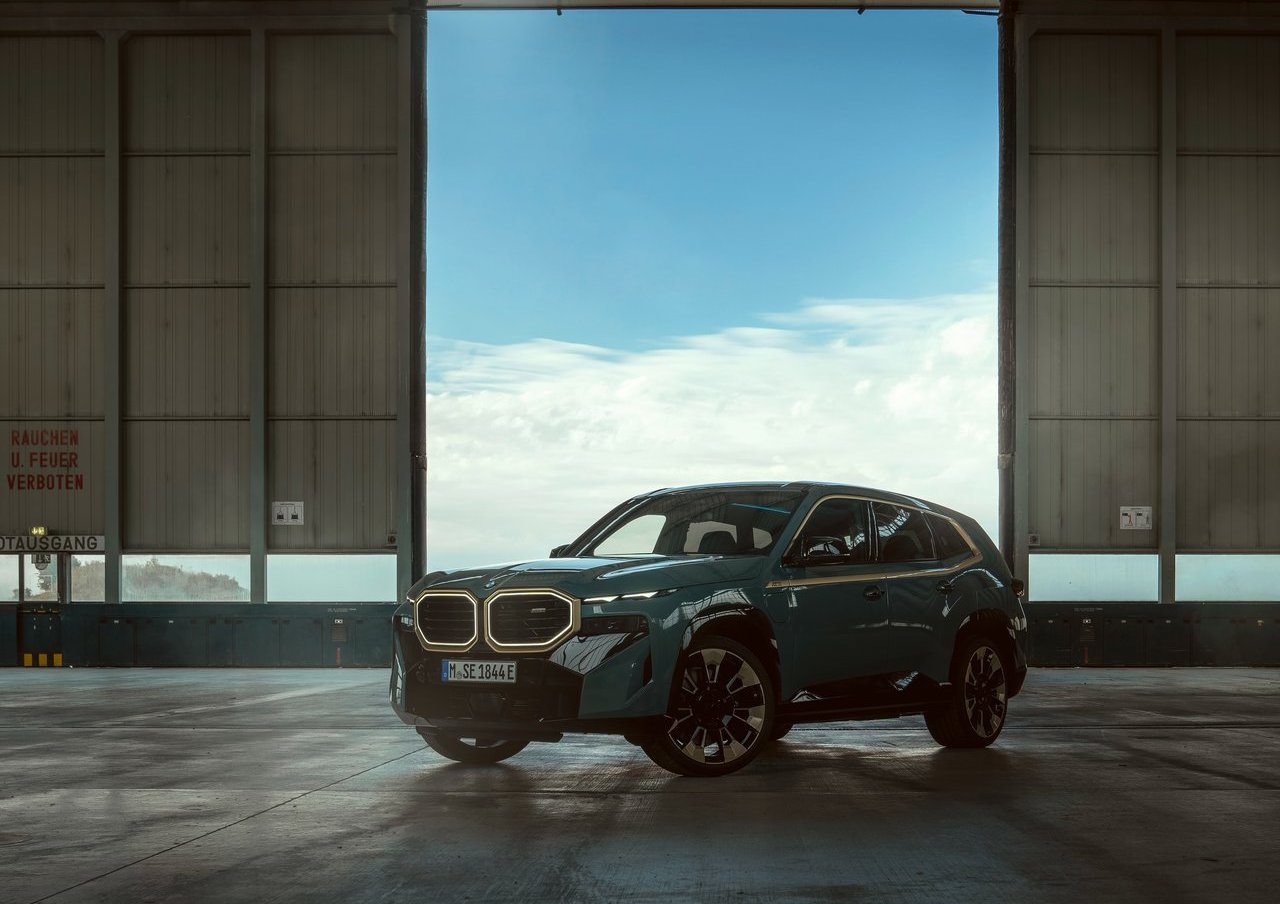 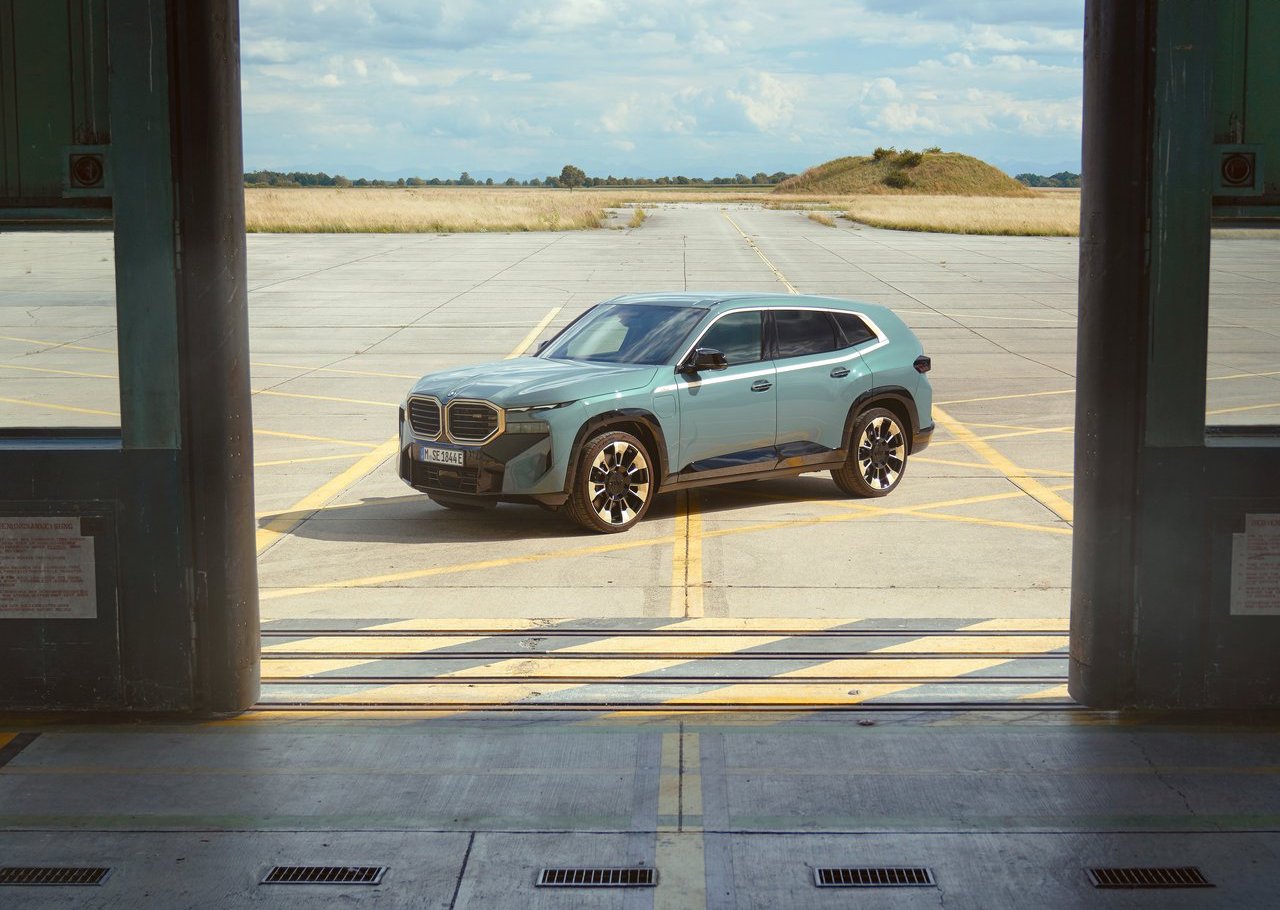 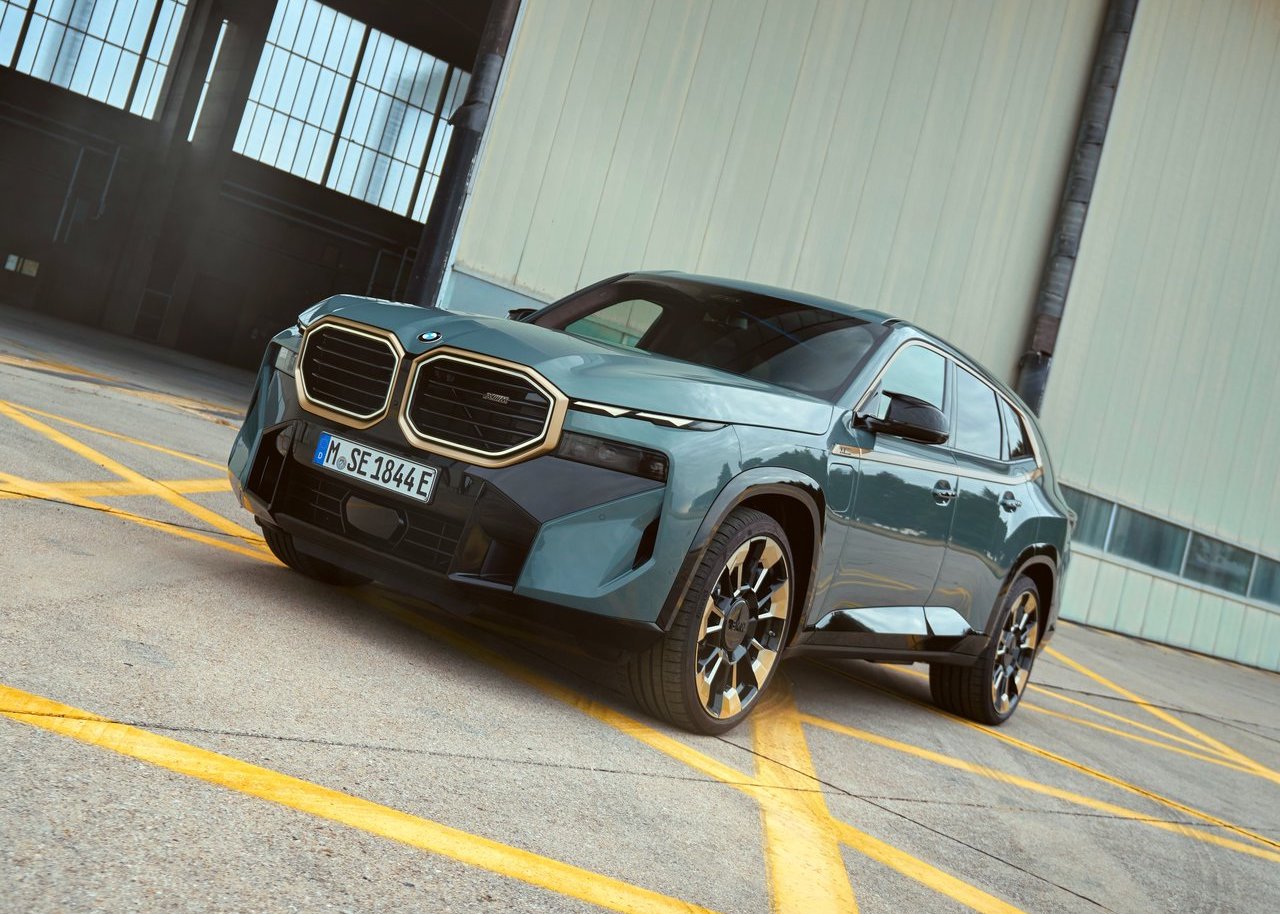 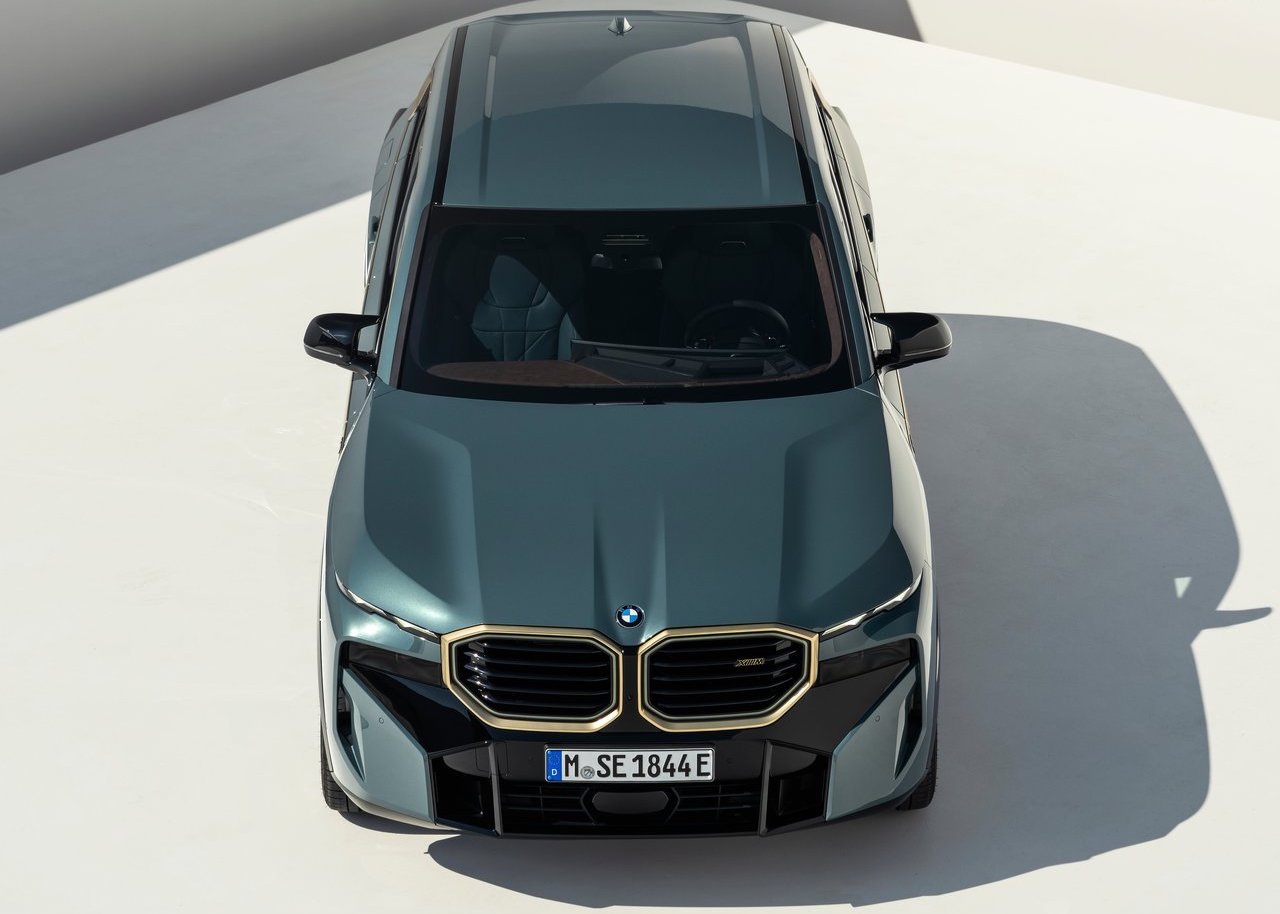 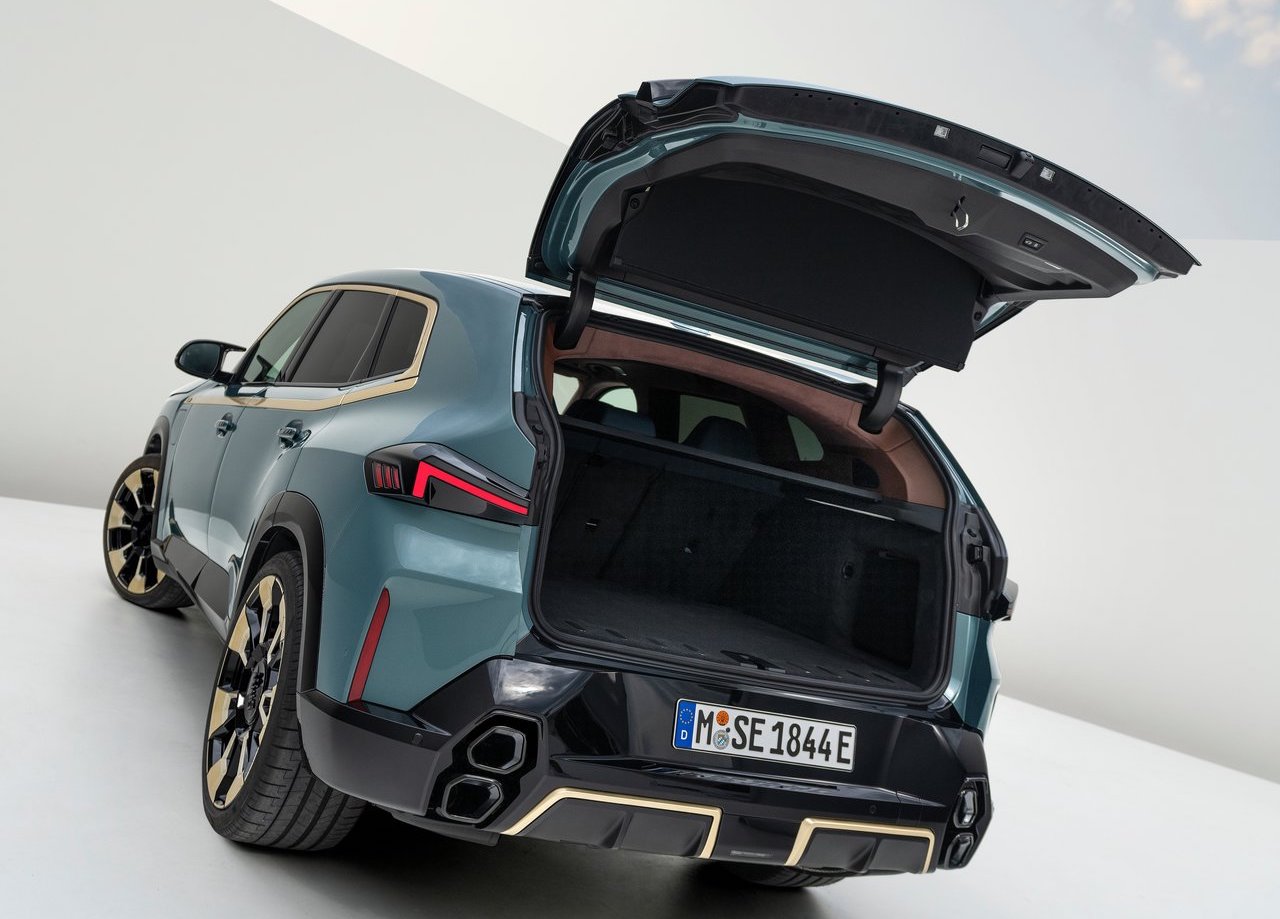 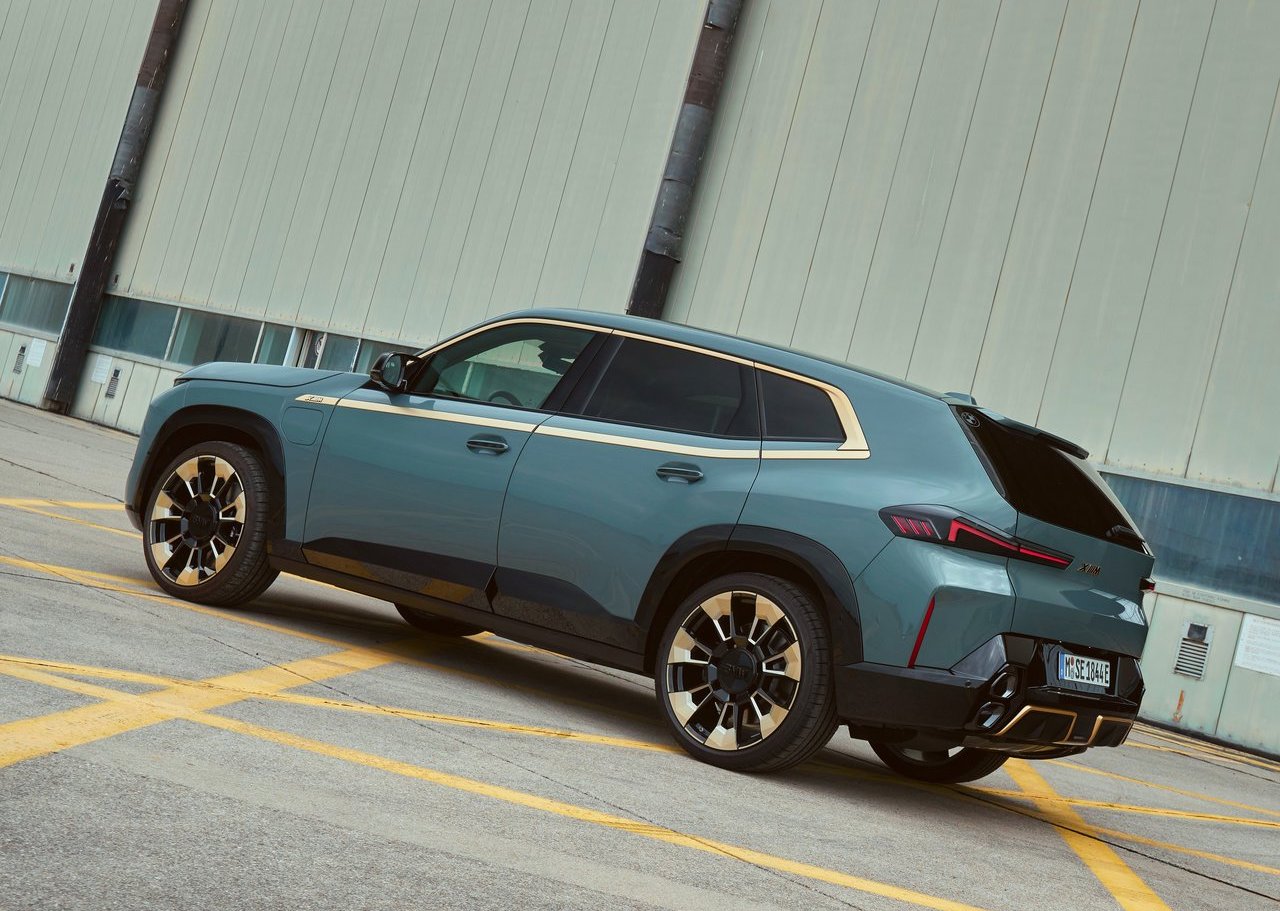 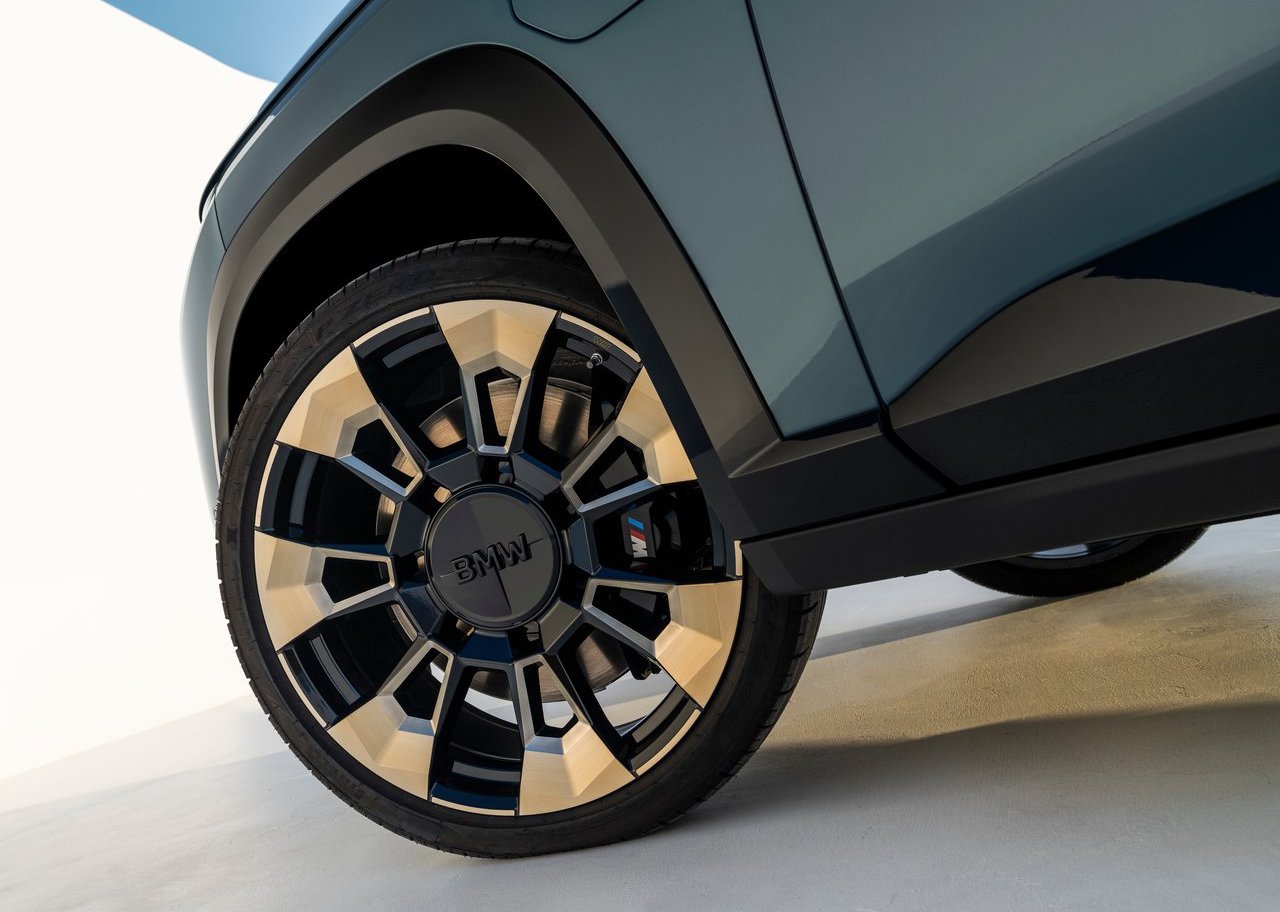 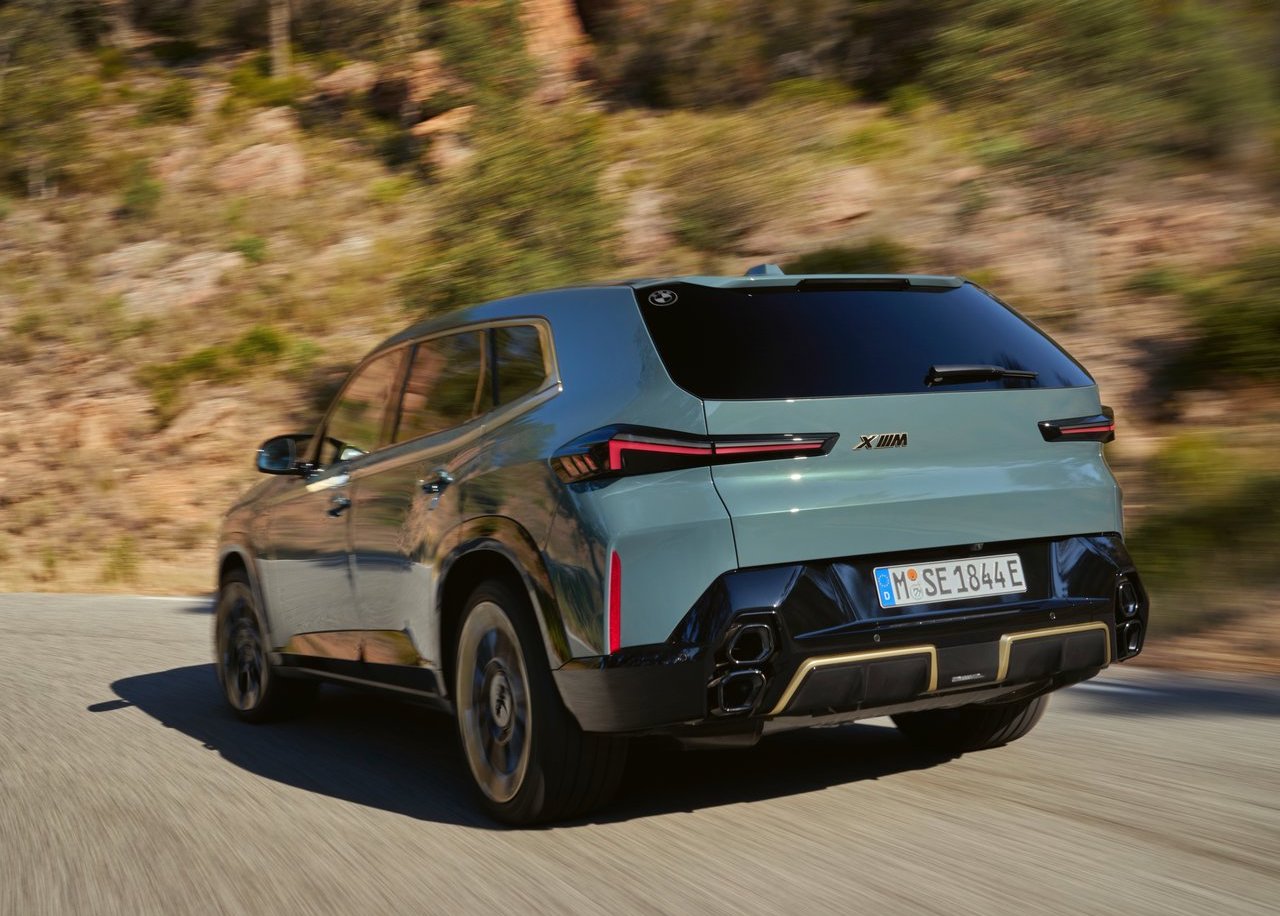 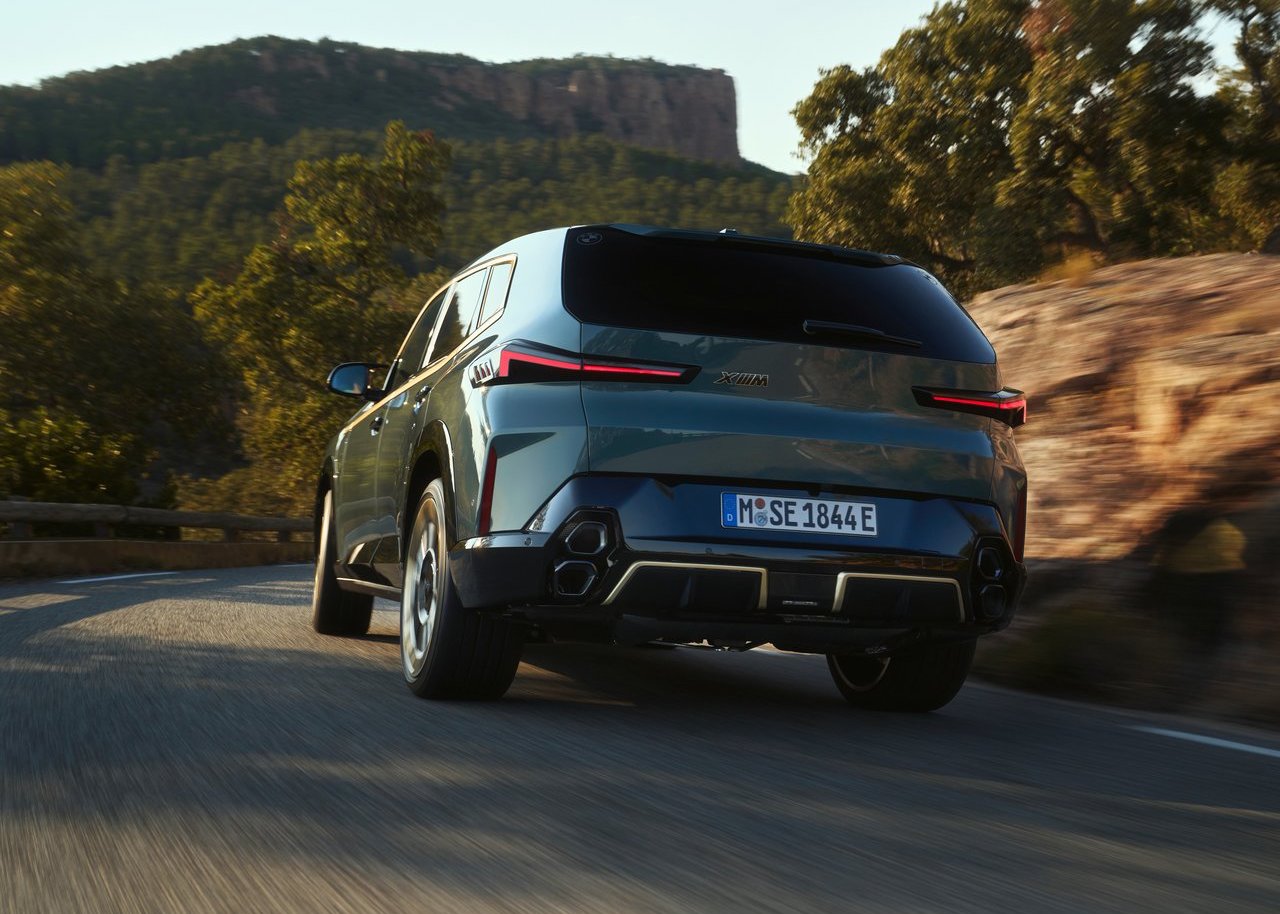 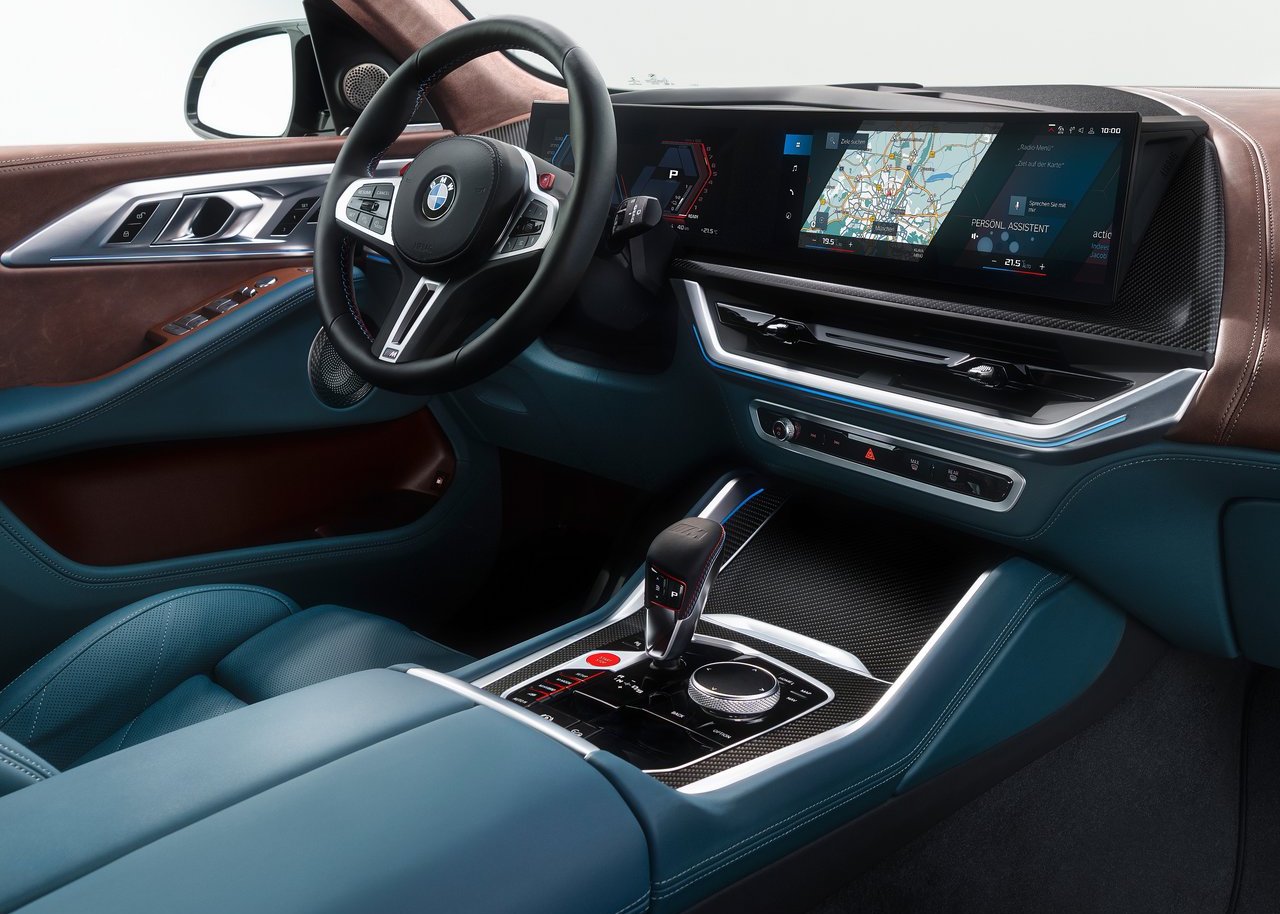 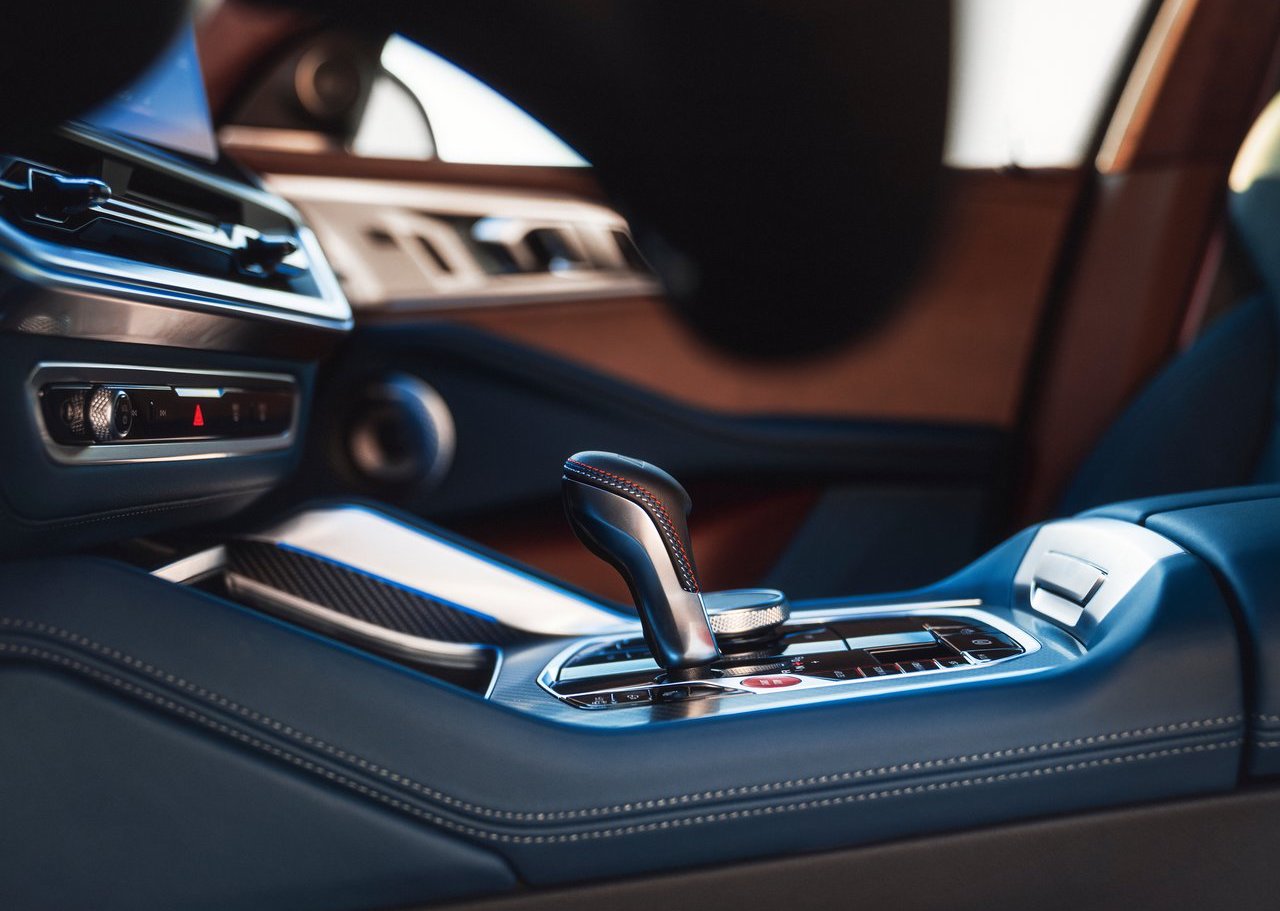 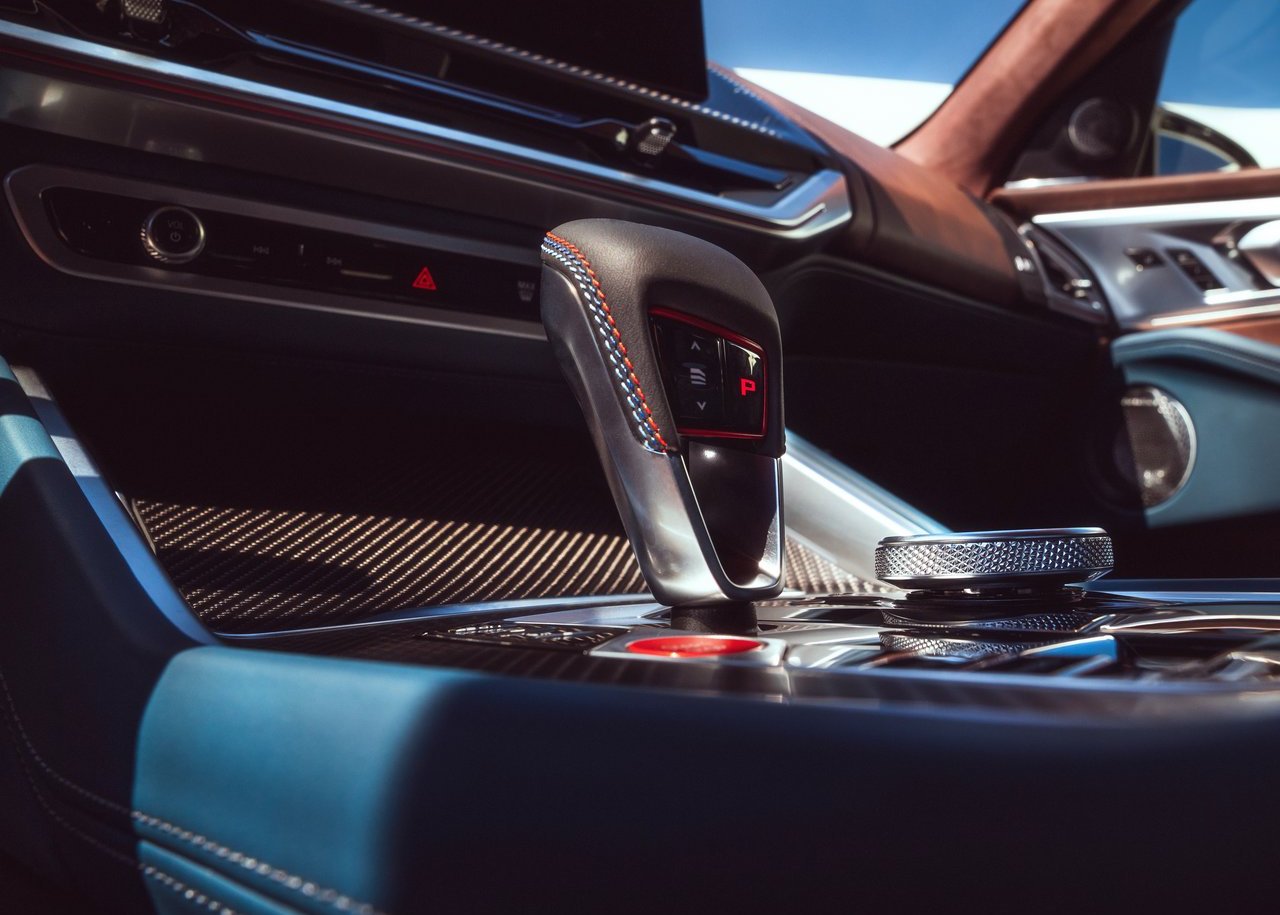 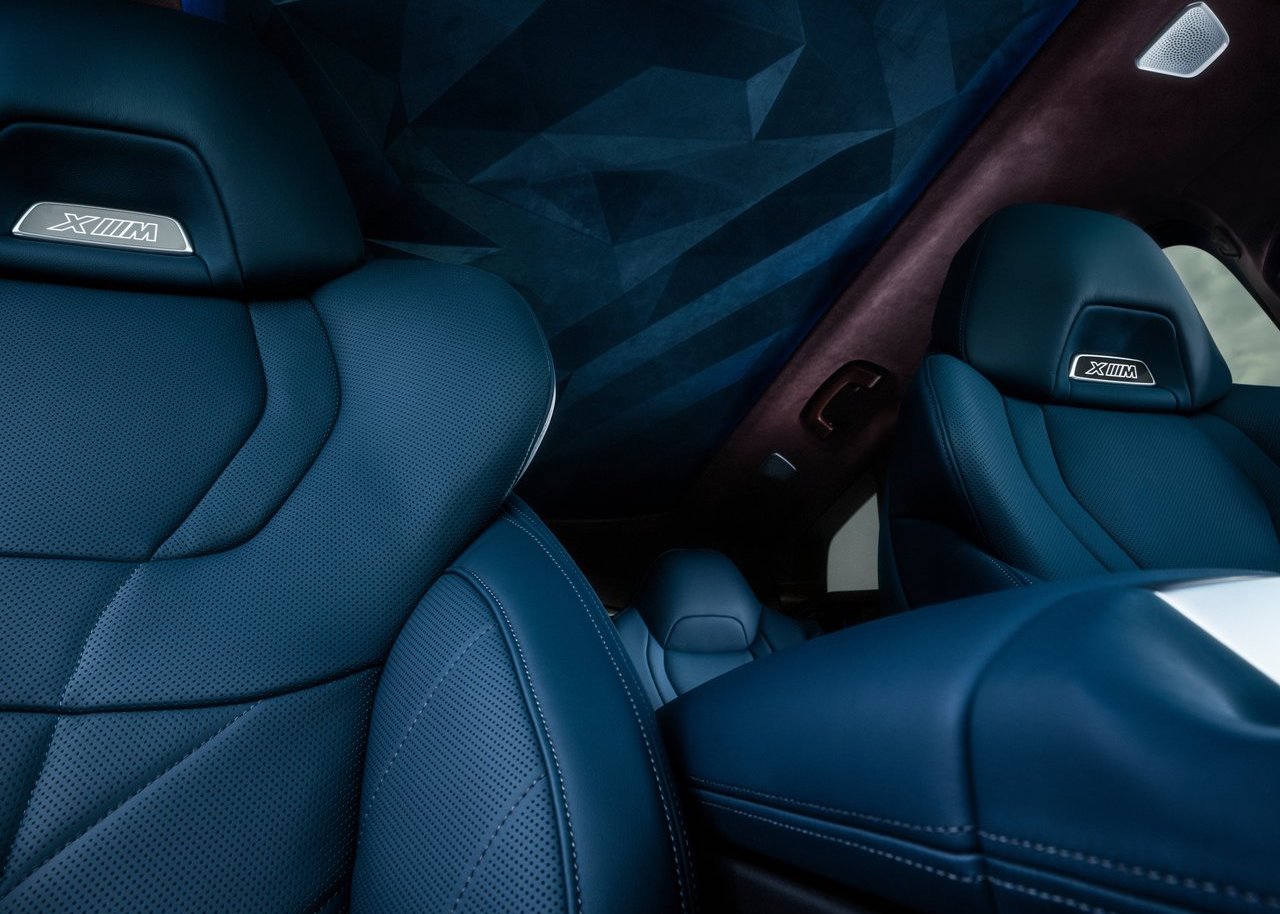 Germans have long been regarded as rude because they are to the point. That is precisely what the new BMW XM is! It is a car you don't want to see coming your way in the rear view mirror because its front just screams that you better not get in the way! It is an aggressive-looking car, so aggressive that it is somewhat comical even.

The BMW XM is the first ever standalone M car since the BMW M1, just in time for BMW M's 50th Year Celebrations. The XM is one car that looks ready to take on anything, from grocery runs to underground racing. It can handle it all. The XM is the  first M car powered by a hybrid powertrain and thus also the first M car to move with electric power. Although it doesn't drive much in EV-only mode, the car can only do 88Km at speeds of up to 140kmph.

The car is powered by a 4.4L V8 engine that puts out 489hp and works harmoniously with an electric setup that produces 197hp. Putting the powertrain's total output at 653hp and a torque figure of 800Nm. This figure makes it the most powerful BMW ever produced. The powertrain delivers this power to the wheels via an 8-speed gearbox. The electric powertrain stores its juice in a 25.7kWh that can be charged using a 7.4kW AC charger, which would take 4.25 hours on a 0-100% charge stint. Speaking of stints, the car can do the 0-100kmph run in a claimed 4.3 seconds, while the 0-200kmph run will take only 14.3 seconds. The XM's top speed is limited to 250kmph. While taking you on, those rocket-like acceleration speeds will still embarrass any other car on the road with its basilisk-like proportions & looks. If those figures don't take your fancy, then the upcoming XM Label Red definitely will. It is a 738hp version with 1000Nm of torque which looks nothing short of a fire-breathing dragon with its fiery red nostrils.

The XM comes with three driving modes, Electric, Comfort & Hybrid. These allow the XM to offer multiple options on which fuel to move. The comfort mainly uses electric power to provide…well, comfort! But the V8 turns on when needed. The hybrid balanced the two power sources as intended. As the name describes, electric is the EV-only mode for environmentally conscious buyers (admittedly, there won't be many). It is still an M car which means that the vehicle gets a rear-biased four-wheel drive and an M Sport differential developed specifically for this car. The car has active roll stabilization and an adaptive damper, among many features onboard the vehicle.

The interiors look like a comfortable place to be in for your intergalactic journey. The XM brings many elements we liked to the concept to life. The two-tone brown and blue leather interior looks impressive and aesthetically pleasing. The interior's centrepiece is the distinct headliner with a geometric pattern. This headliner has LED lighting elements which pulse with different functions and notifications. Surprisingly enough, the car is a performance focussed model, but the back seats still look comfortable and inviting.

The BMW XM will rival high-performance SUVs from German manufacturers like the Audi RSQ8, Porsche Cayenne Turbo GT & Mercedes-AMG GLE63. Its figures could also challenge the big boys like the DBX & the Urus. The car starts just under GBP 145,000/- in the UK, and while I don't think it will make its way to India, I would see it priced upwards of INR 2.9 Crores for the Indian market.