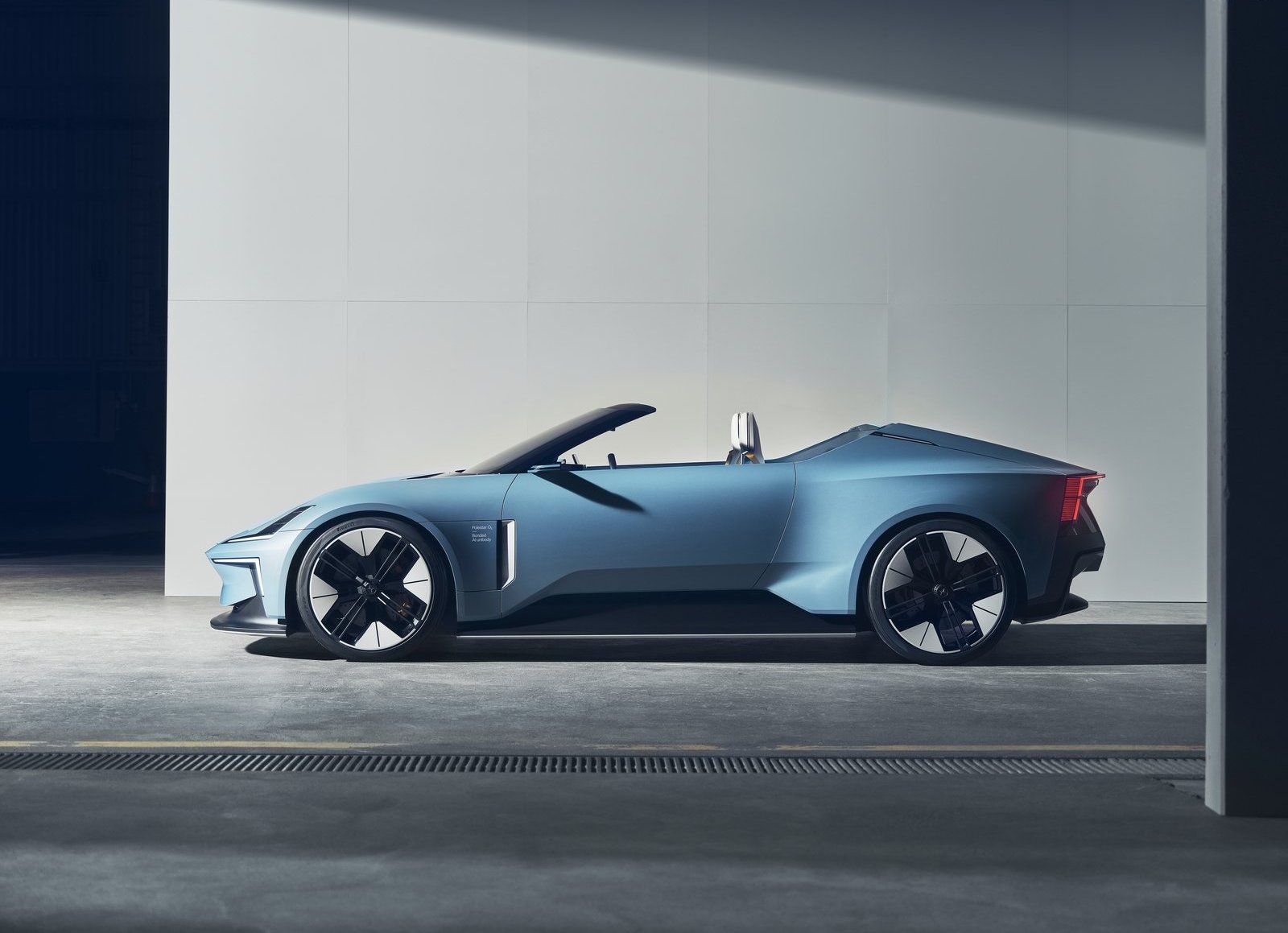 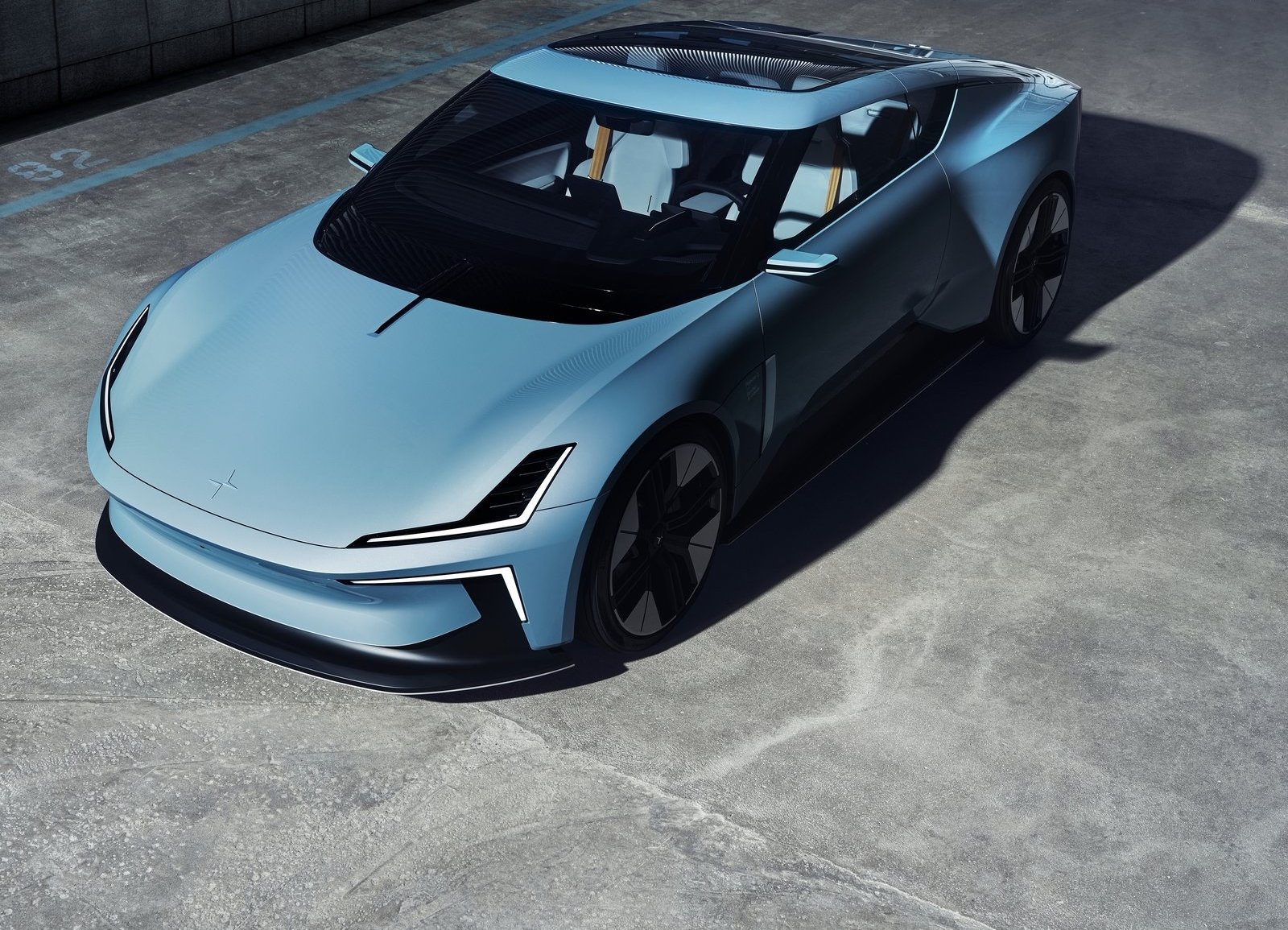 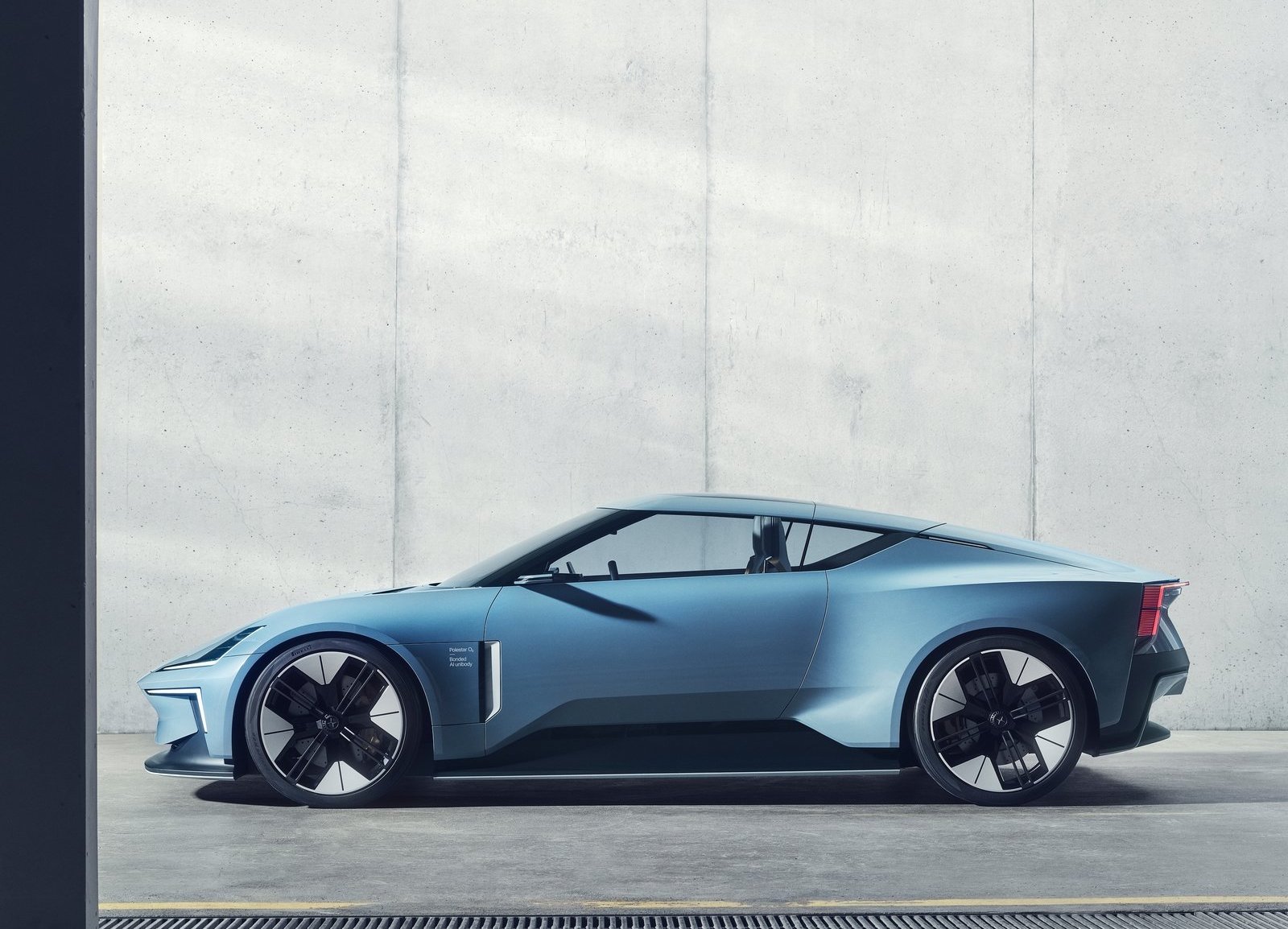 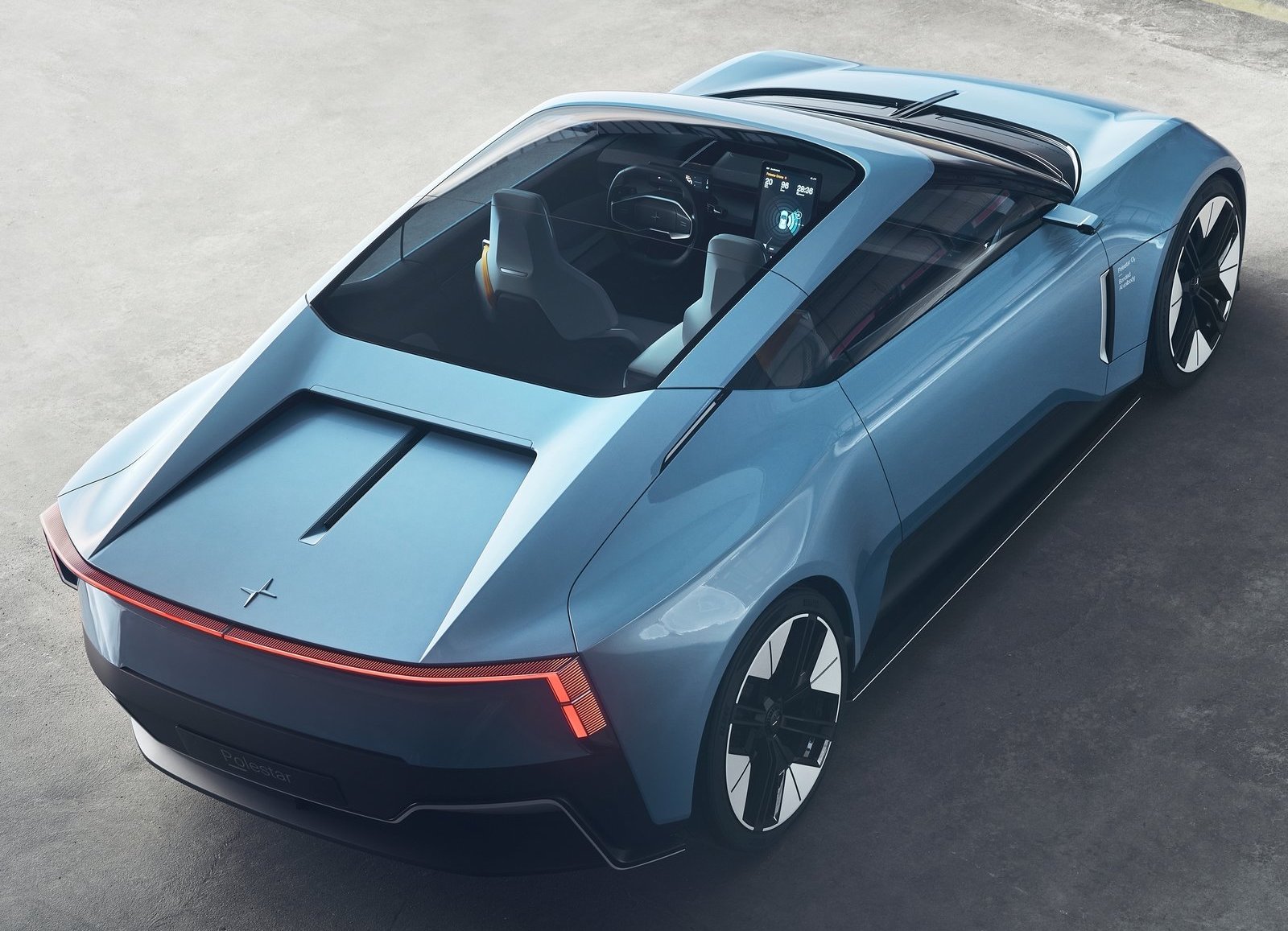 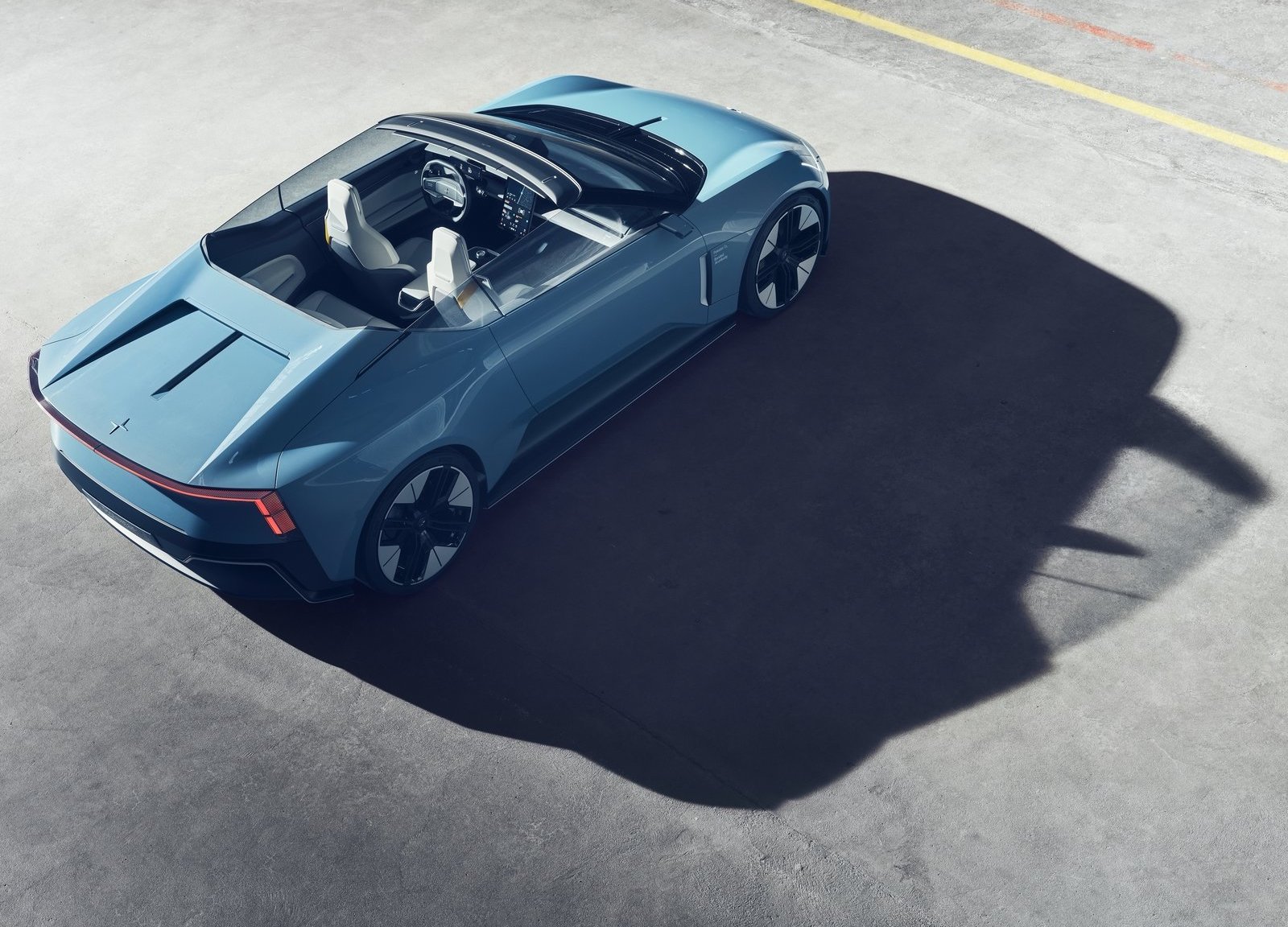 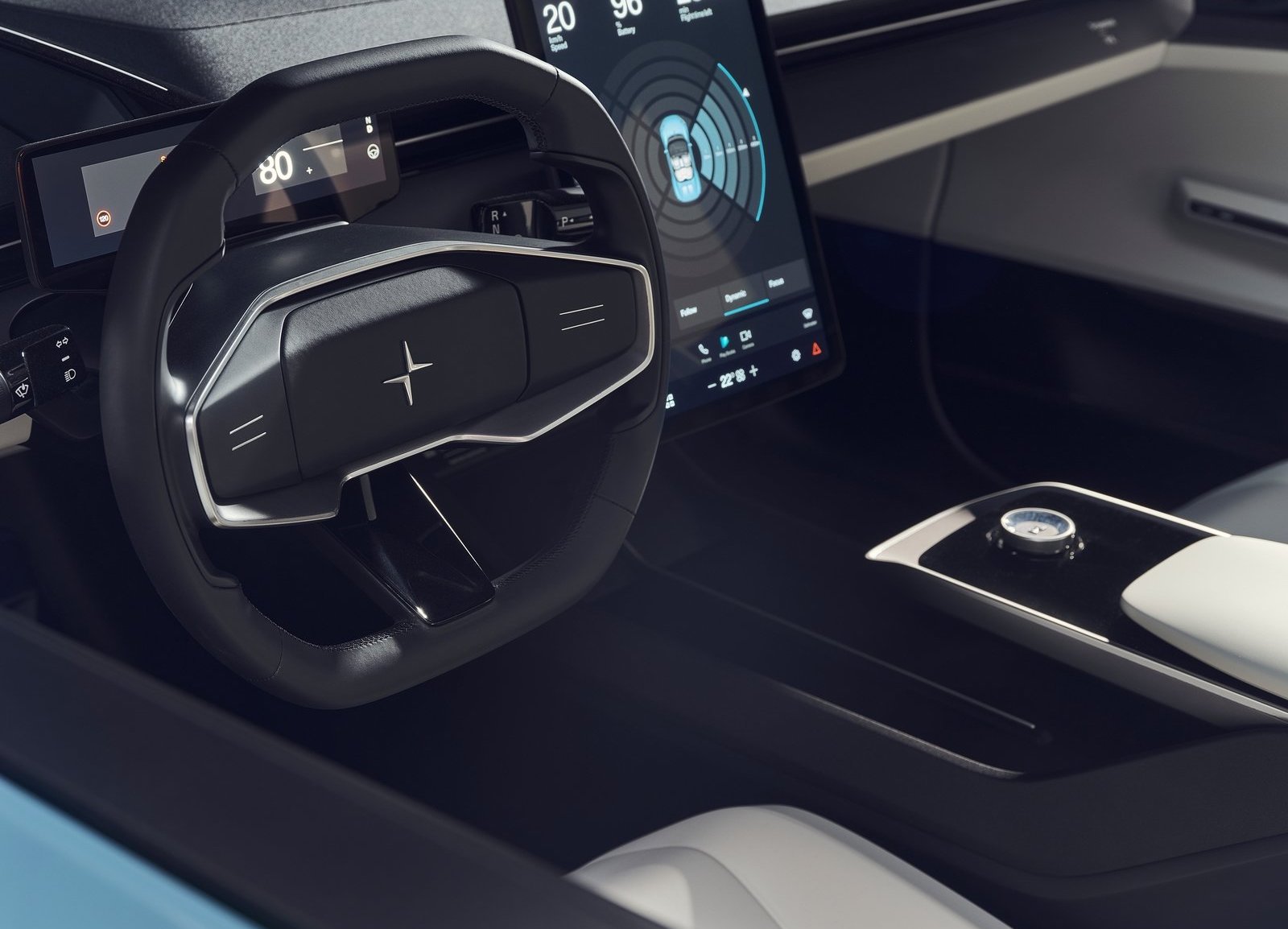 Sweden has given a lot to the car community. From bonkers hypercars branded with ghosts from Koenigsegg to the invention of today’s three-point seat belt by Volvo, the Swedish are gearing up for another blockbuster now. Polestar has been giving us off-the-hook crazy cars for a long time, but it recently confirmed that its stunning O2 concept car will reach production. It will come in the form of the Polestar 6 E.V. Roadster. Polestar doesn’t plan to launch it anytime soon. It will arrive around 2026, but good things come to those who wait, and so will this!

The Polestar 6, according to the company, was designed “because it was fun”, and that stands true through its claimed 844 lightning Swedish horses and the 900 Nm torque figure that will turn gravity horizontal into the seats. Those figures aren’t new, the Upcoming Polestar 5 also boasts similar figures, but it is not a 2-door convertible, is it? That’s not all that is shared between the two. Polestars 5 & 6 share the 800V electric architecture and the “unique bonded aluminium chassis.” The car means performance; Polestar claims a spectacular 0-100 sprint time of merely 3.2 seconds. But that’s not all. It will keep going until it hits its claimed electronically limited top speed of 248 kmph.

The Polestar 6 E.V. will start with a limited production run of 500 L.A. Concept Edition cars alongside the normal (by no means normal) Polestar 6. The L.A. concept edition cars will all come in the same spec as the concept, coated with sky blue paint that just shouts out Hollywood Boulevard vibes.

The Polestar 6 E.V. will be the first convertible from the company and will count among a rare breed of electric convertibles available from any manufacturer. Its bookings are now open overseas, and I strongly doubt if it will make its way to India. The apt description of the car was best stated by CEO Thomas Ingenlath when he said it “is a perfect combination of powerful electric performance and the thrill of fresh air with the top down.” I second it!