News/ Others/ Why Do McLaren’s F1 Cars Still Need A 20 Year Old Computer To Be Serviced?

Why Do McLaren’s F1 Cars Still Need A 20 Year Old Computer To Be Serviced? 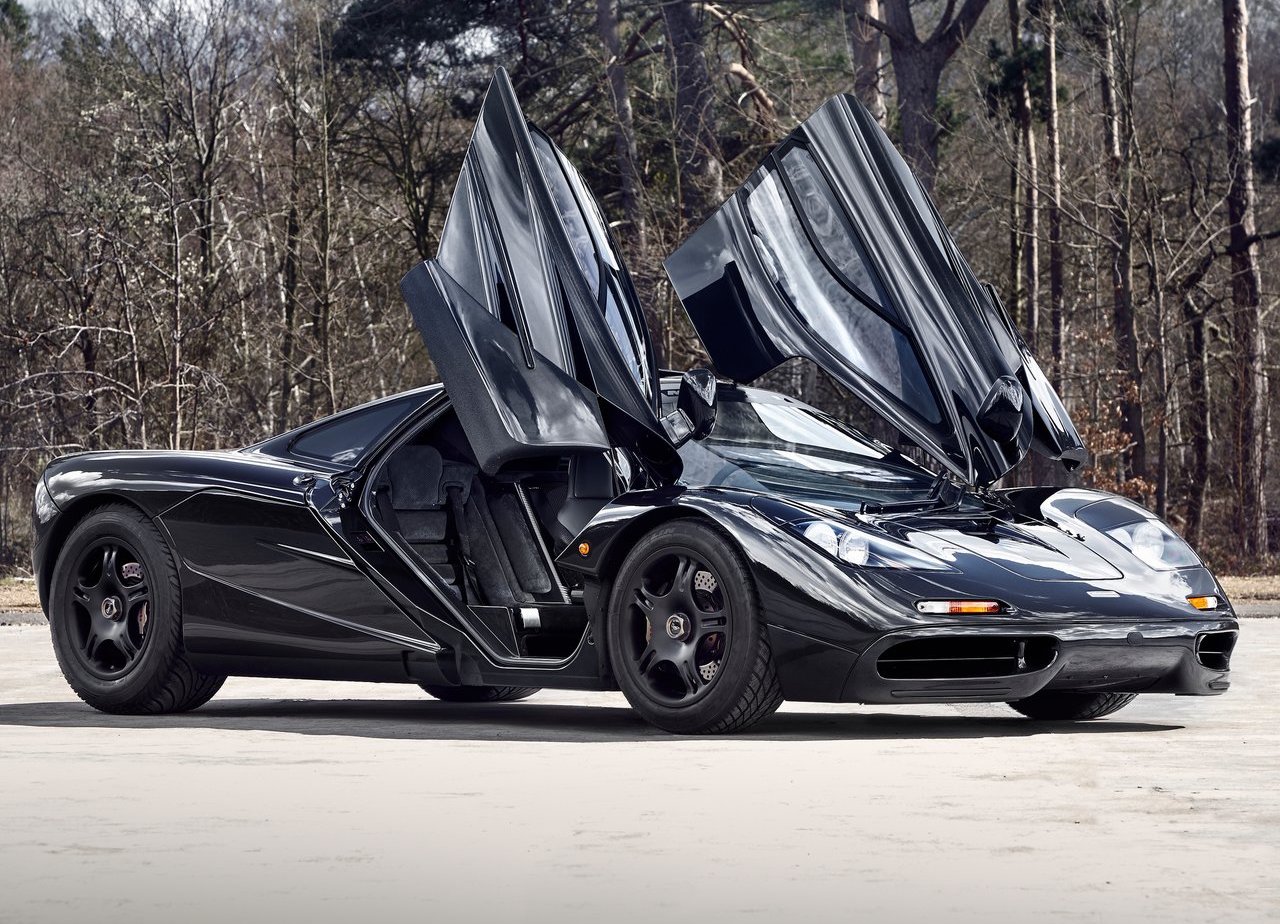 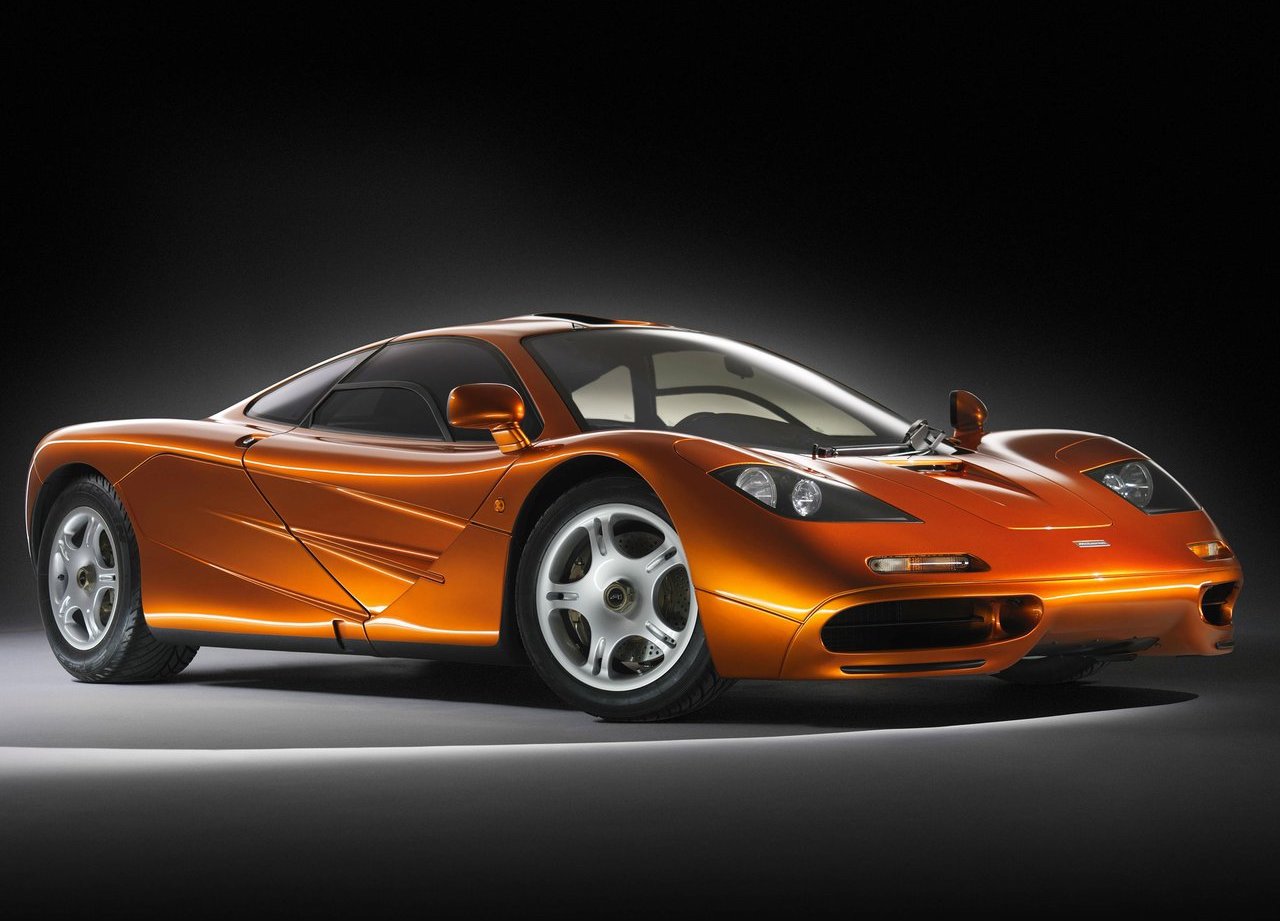 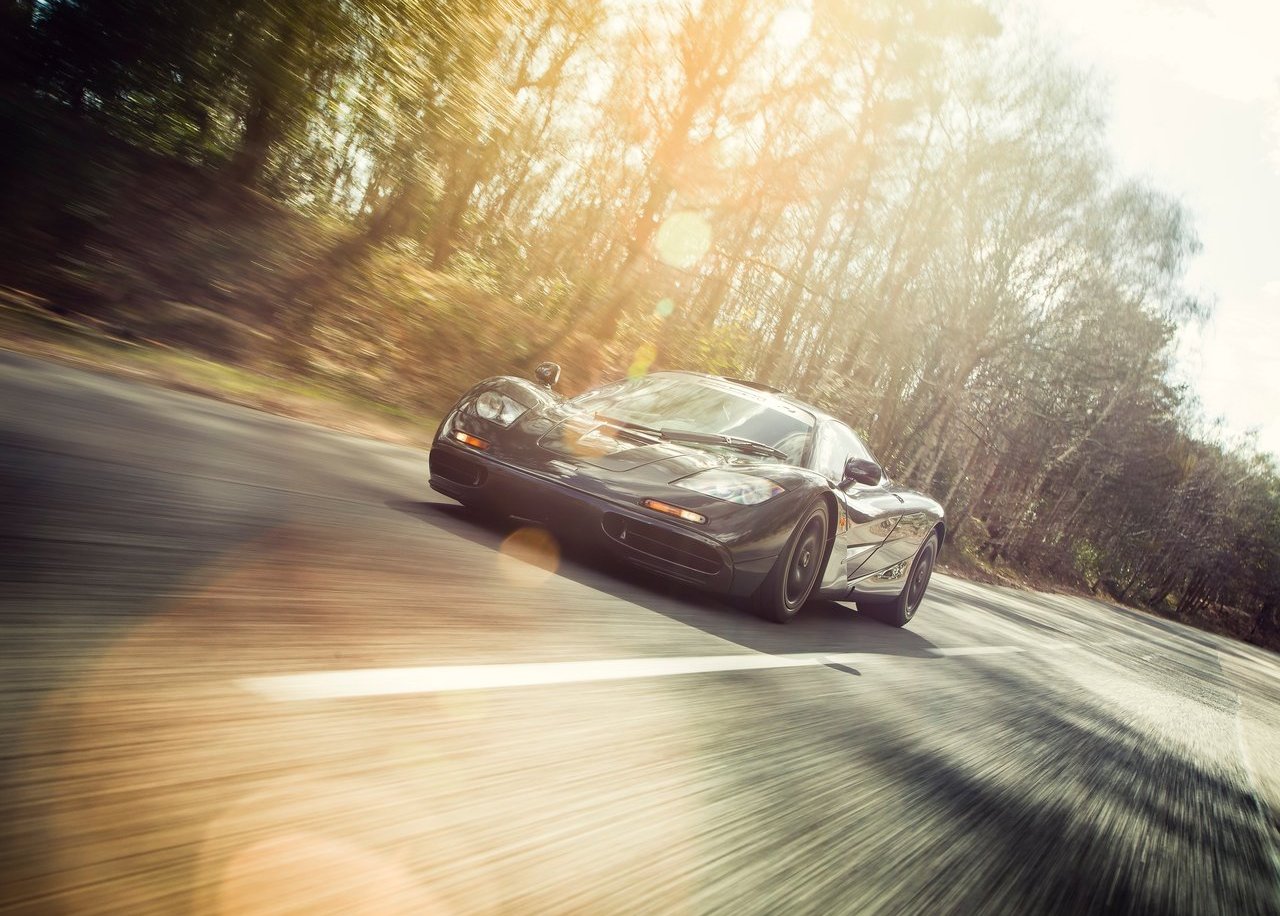 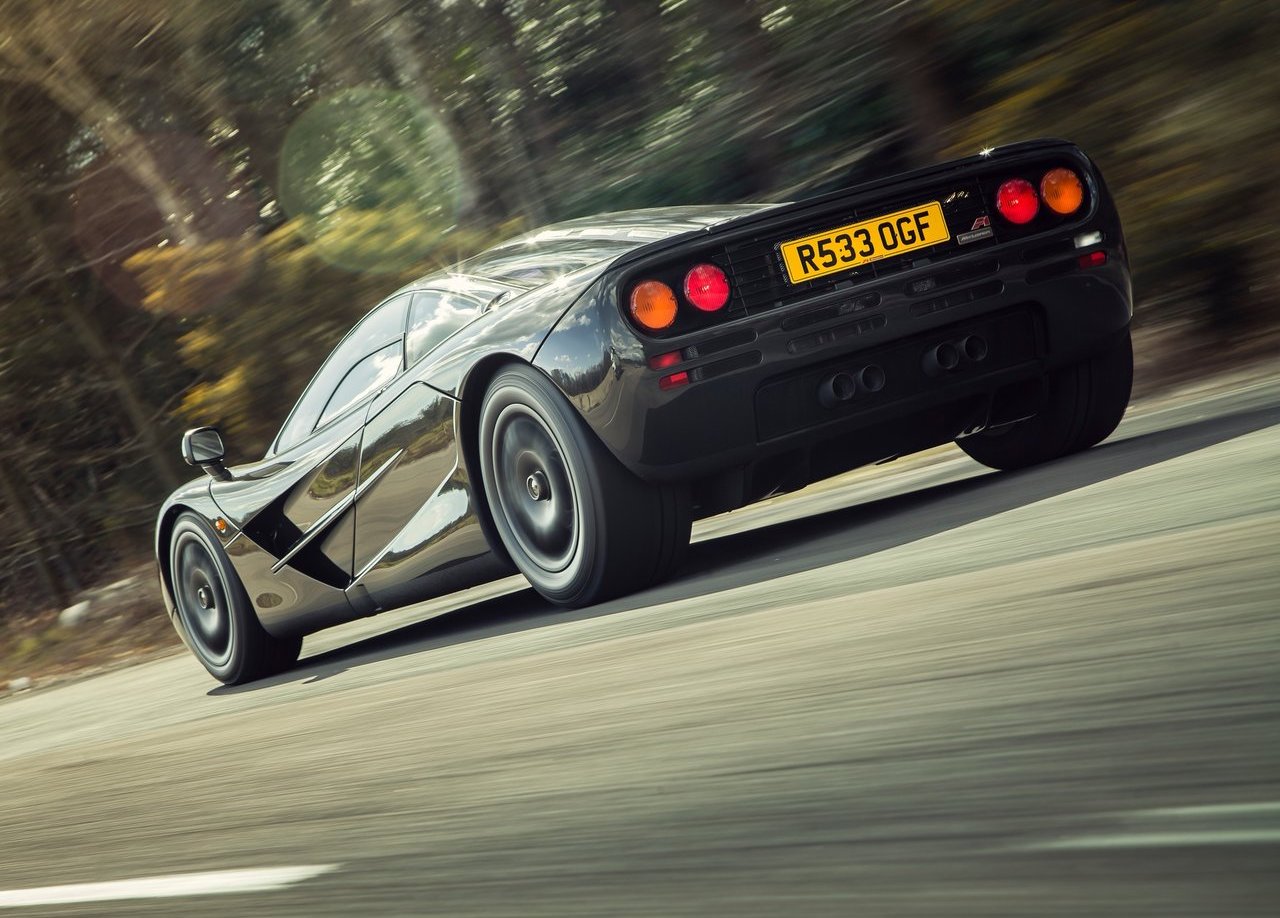 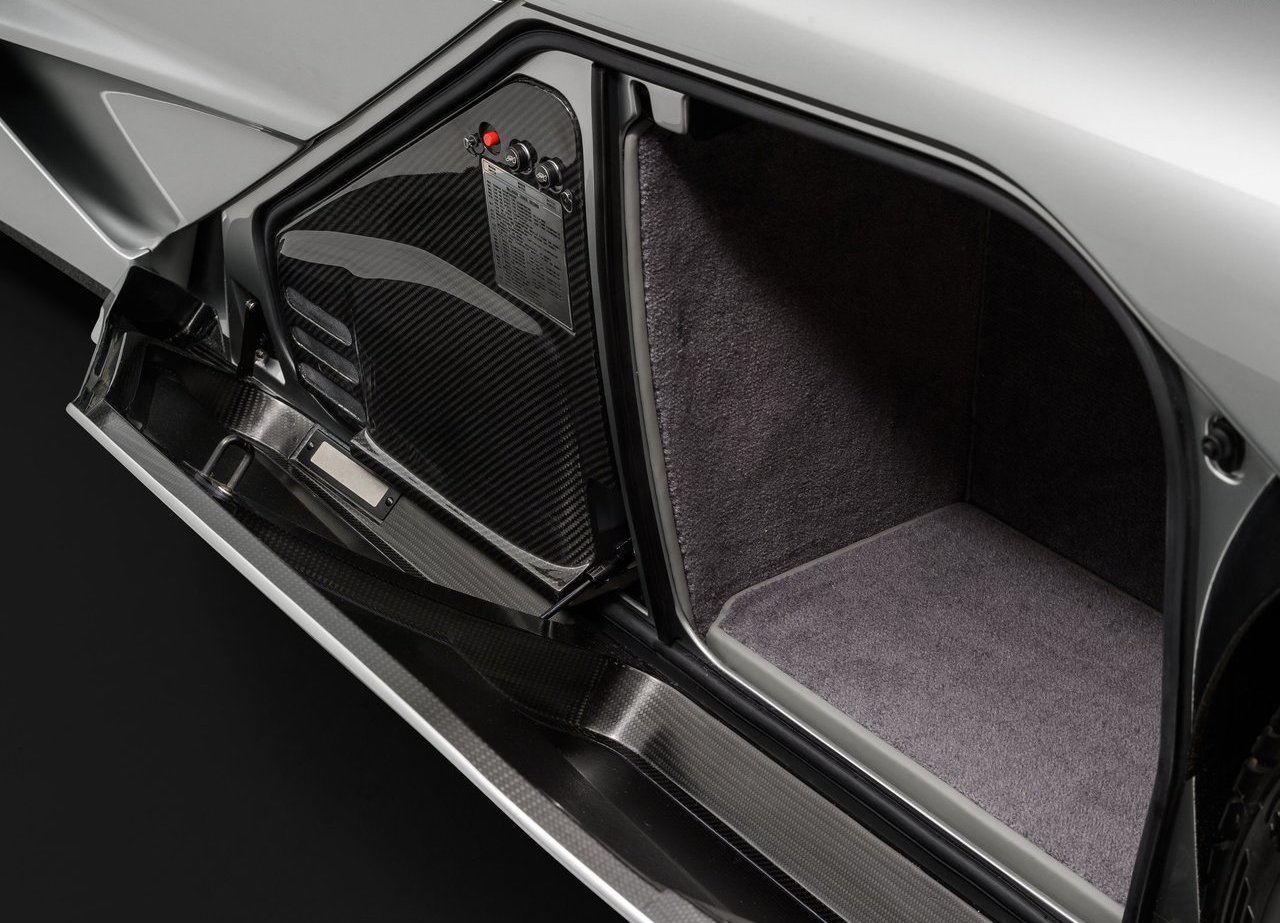 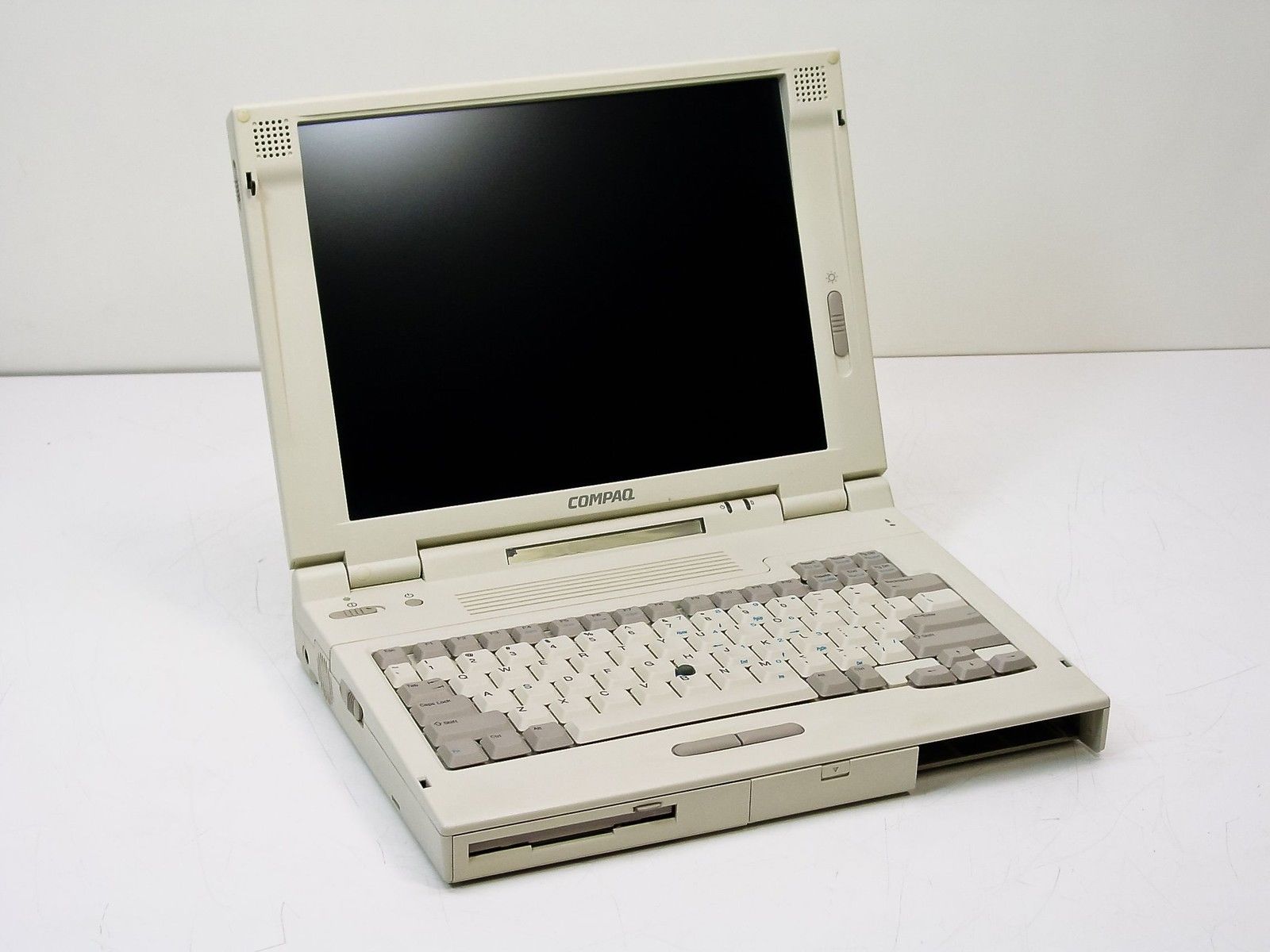 The McLaren F1 is one of the most desirable collector’s cars in this galaxy, with prices reaching as high as $20.5 Million at an auction in 2021. And why not? The McLaren F1 is hands-down an icon of automotive engineering crossbred with motor sporting heritage. It is, to this day, the fastest naturally aspirated production car in the world, with a top speed of 386.4Kmph.

It was a car laden with the cutting-edge technology of the time. It was so technically advanced that the vehicle had a modem inside it to enable McLaren to service the car from anywhere on earth. For the millennials reading this piece, a modem is the 1990s version of a Wi-Fi router. Just boxier and wired instead. But with all the technology and advancements, it still is a car from the early 90s. Which means that its brains are ancient now. To be precise 30 years old, and that is a gigantic chasm when it comes to technology.

For the F1’s diagnostics system to be accessed, the computer must speak the same ancient dialect as the car’s brains. Enter the Compaq LTE 5280. The Compaq LTE 5280 was a high-tech computer for its time. This was the laptop that brought around the notebook term in laptop terminology. It worked on a 120MHz Intel Pentium processor powering an 11.3-inch coloured TFT display with 800x600 resolution.

They need this specific laptop because these laptops run a bespoke Conditional access (CA) card. A CA card is sort of the 90s version of an encrypted USB pen drive. And it protects any Tom, Dick & Harry from accessing the car’s diagnostics. The CA card interfaces between the car and the laptop’s DOS-based operating system.

McLaren has been hoarding these archaic laptops as failsafe in case their current one fails. When the time comes that their current one fails, McLaren will be on the hunt for another one as a backup. You could get your hands on the Compaq LTE 5280 without the CA slot for only a couple hundred dollars, but one with an equipped and functioning CA slot could fetch thousands of dollars. I’m sure an F1 owner would be more than willing to take it off your hands.

The reliance on pre-historic technology has finally got the best of McLaren technologies because they now have a new interface for the F1. One that teaches modern laptops the same language the car does. But McLaren engineers do keep the Compaq handy for backup. Until that interface was ready, a 20-year-old rink-dinky laptop was the only way the world’s fastest naturally aspirated production car could be serviced!