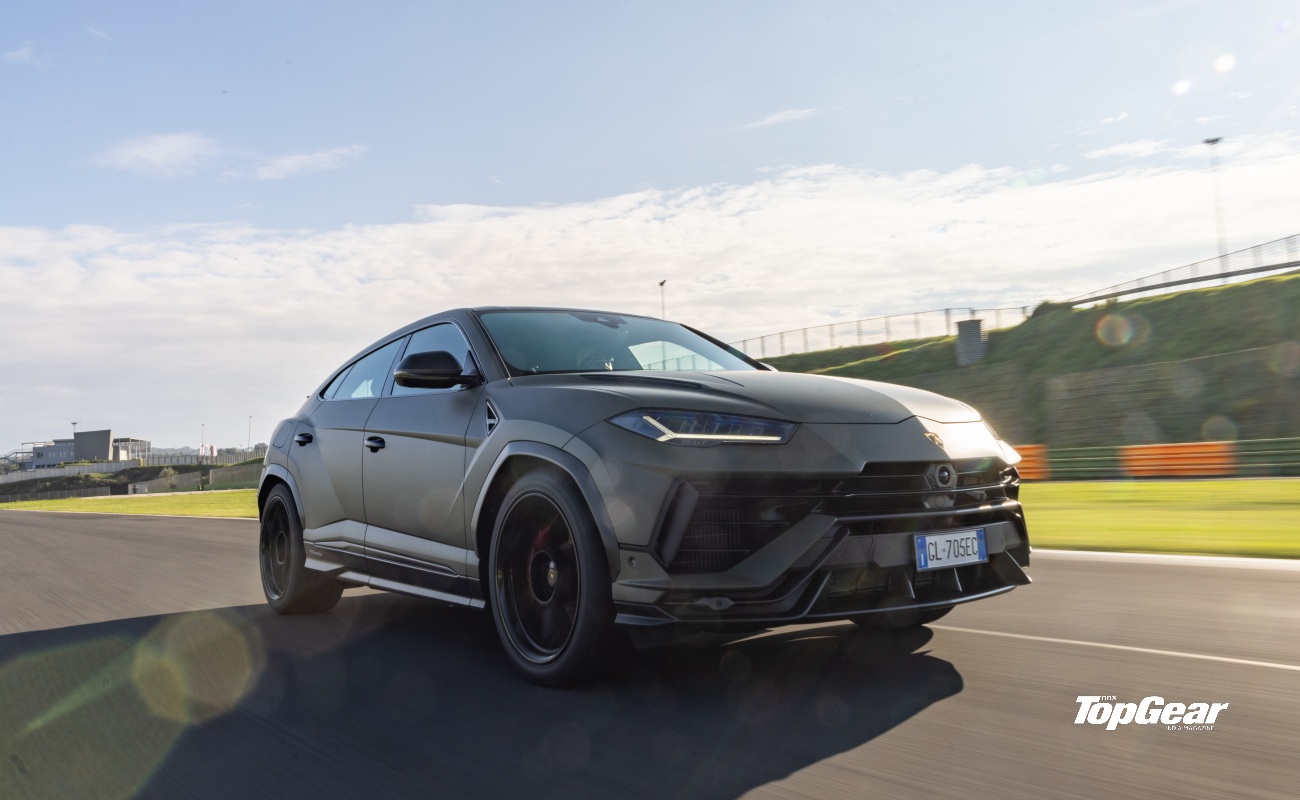 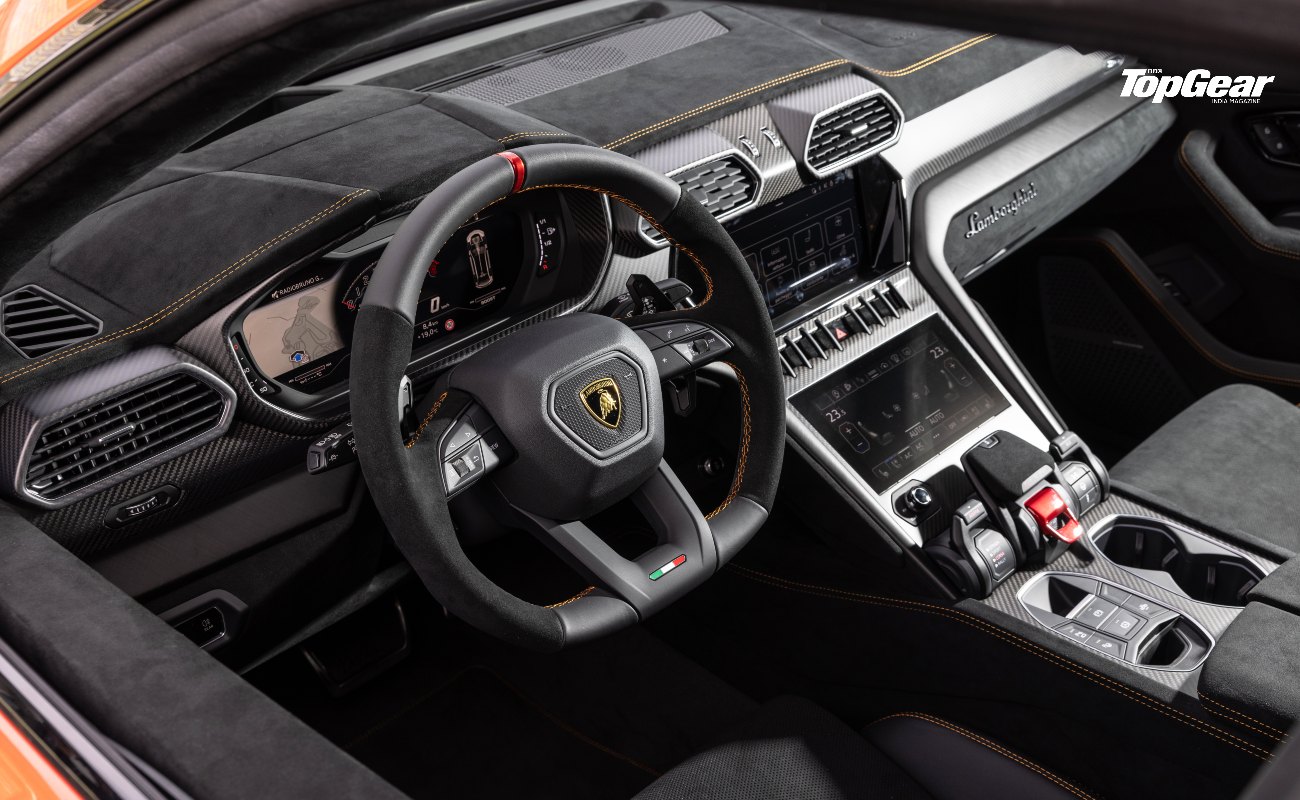 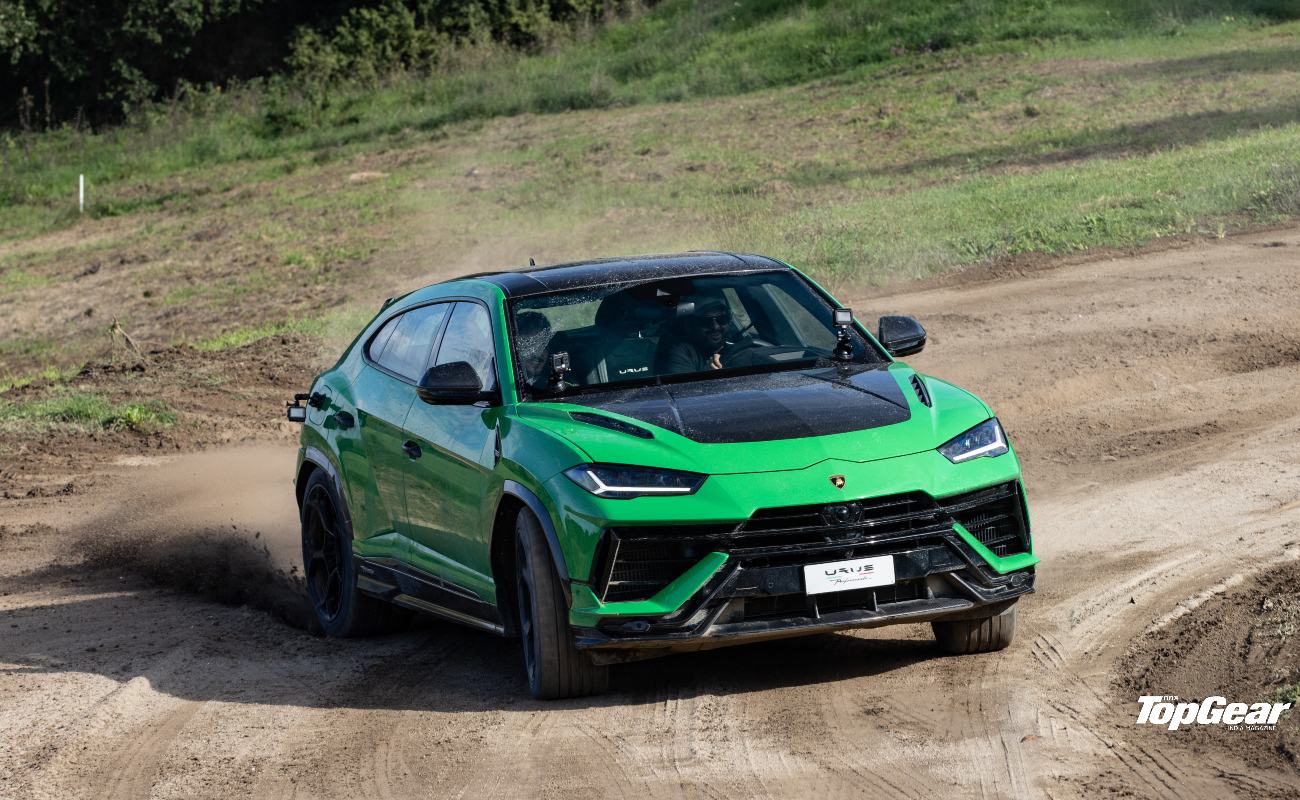 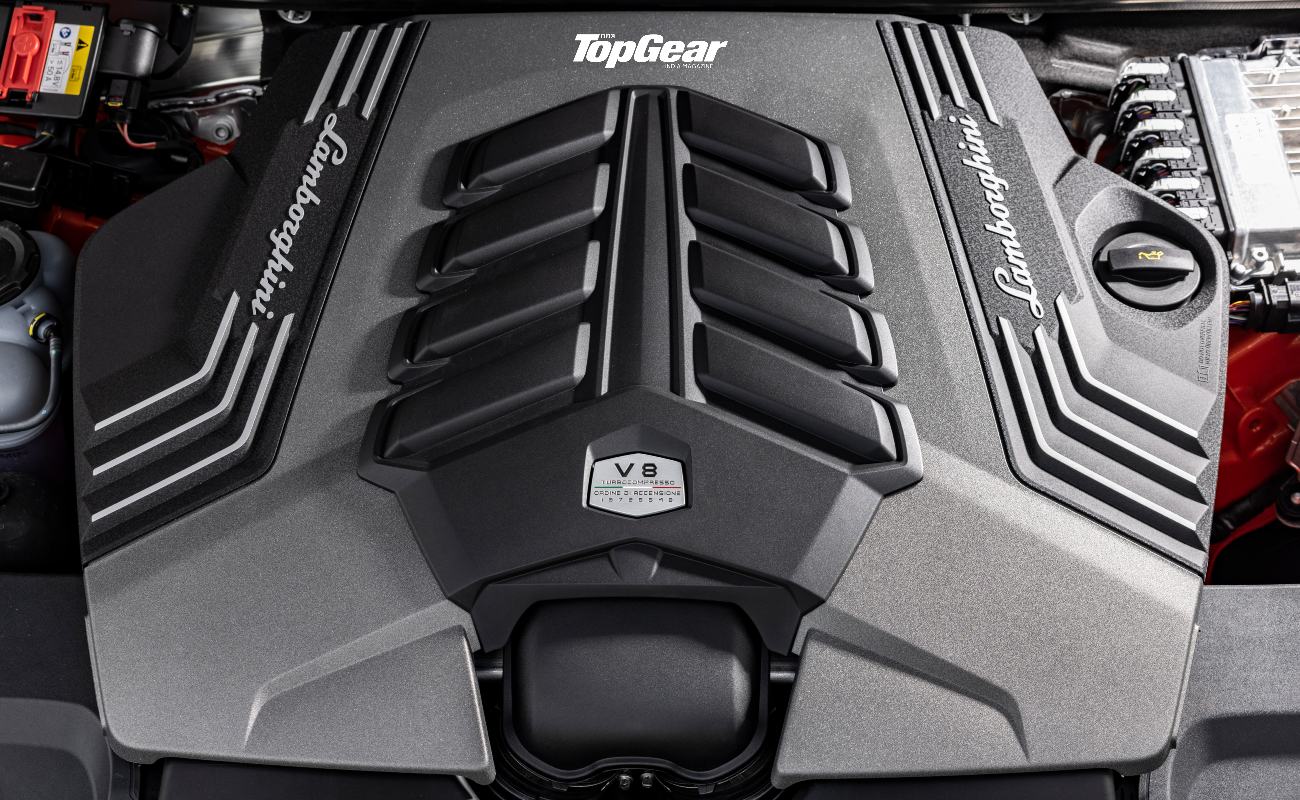 Its Rally Mode, Extra 16 Hp more than the outgoing Urus

All hell broke loose when we were thrown with the Performante on the dirt track, a miniature version of Pikes Peak. Like someone has given you Swarovski studded shoes to take a walk on a dirty beachside. It was hilariously fun, and even if you are in the most somber mood, this driving experience on the dirt track with the rally mode on will bring a wide grin and unbelievable laughter pangs. The ESC was on all the time, and the “Performante” was dancing, drifting on the track. The moment you felt you were oversteering or understeering, to a large extent, the system would kick in and put you back on the course. A simple rule book of entering slowly on the corner of the Apex and accelerating on 1st or 2nd gear while leaving will swing the tail to your joy. For a change, I enjoyed it more on the dirt track than on the Vallelunga circuit near Rome, but the handling was precise and on point almost every time. The engine now exhales through an even raspier exhaust note, and the throttle mapping has been chiseled in all the drive modes.

The air suspension has been swapped out for stiffer steel springs combined with adaptive dampers, which lose the ability to vary ride height but, on the contrary, sharpen the handling to a great extent. That drops the ride height by 20mm. The new carbon bumpers ensure that the Performante is 25mm longer than the original Urus too. The “Performante” also gets a new Torsen center differential, which has the ability to send more torque to the rear axle. The eight-speed automatic gearbox has also been tweaked to reduce shift times. Steering feedback feels crisper than in the regular Urus, and the Performante is keener to turn in, fighting understeer with rear-biased torque delivery.

In the Rally mode, it is also frightful to think of an INR 4+ Crore Car with the sound of stones flung against the carbon-fiber wheel-arch and sill protectors. Rally mode also requires a substantial throttle input to initiate a slide. I had to keep the pedal fixated so the active systems could regulate the yaw angle – which is the car’s rotation about the z-axis. I also interviewed Stephan Wilkenmann, Chairman & CEO of Automobile Lamborghini, which you can read here. I popped him the question, does he think that the Urus Performante owners, after shelling over a Quarter million dollars, will take it on the dirt track? His reply was prompt – No, not many would – but they will always like the idea that they can.