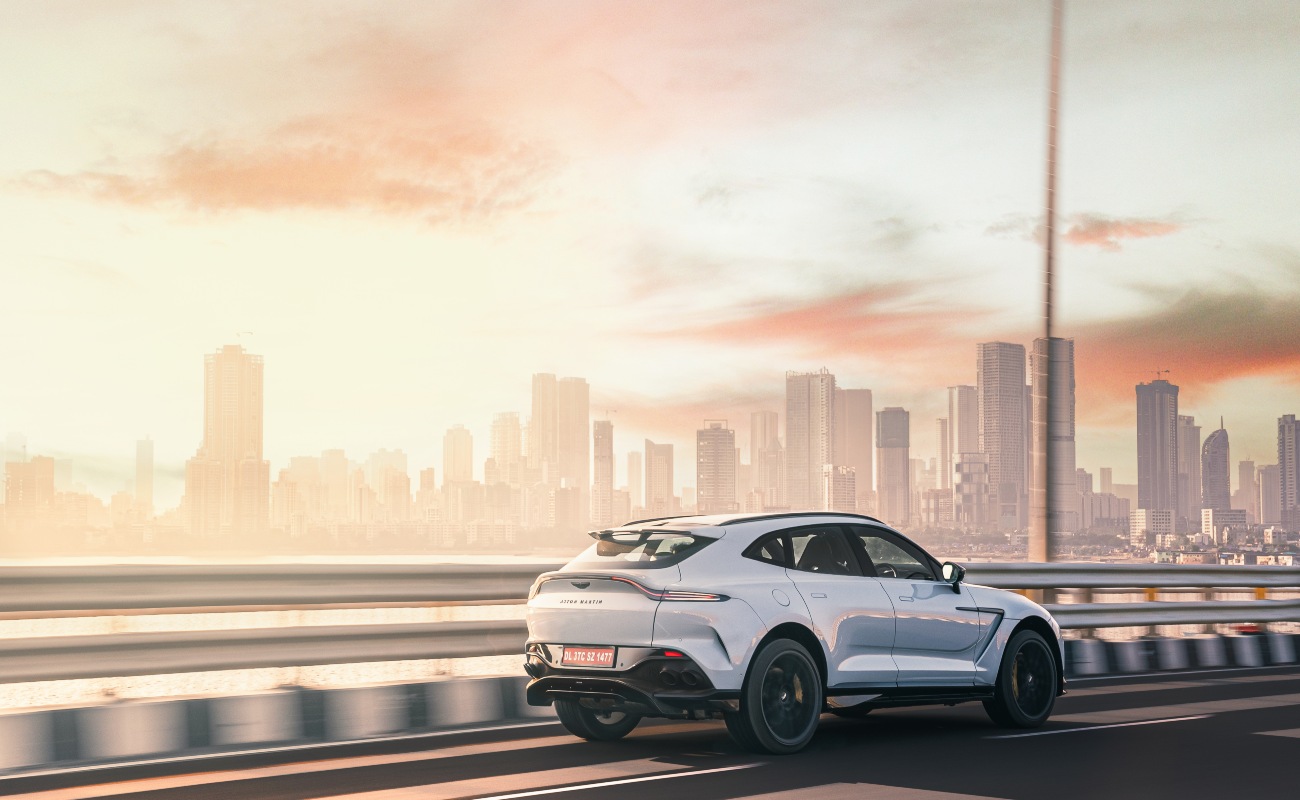 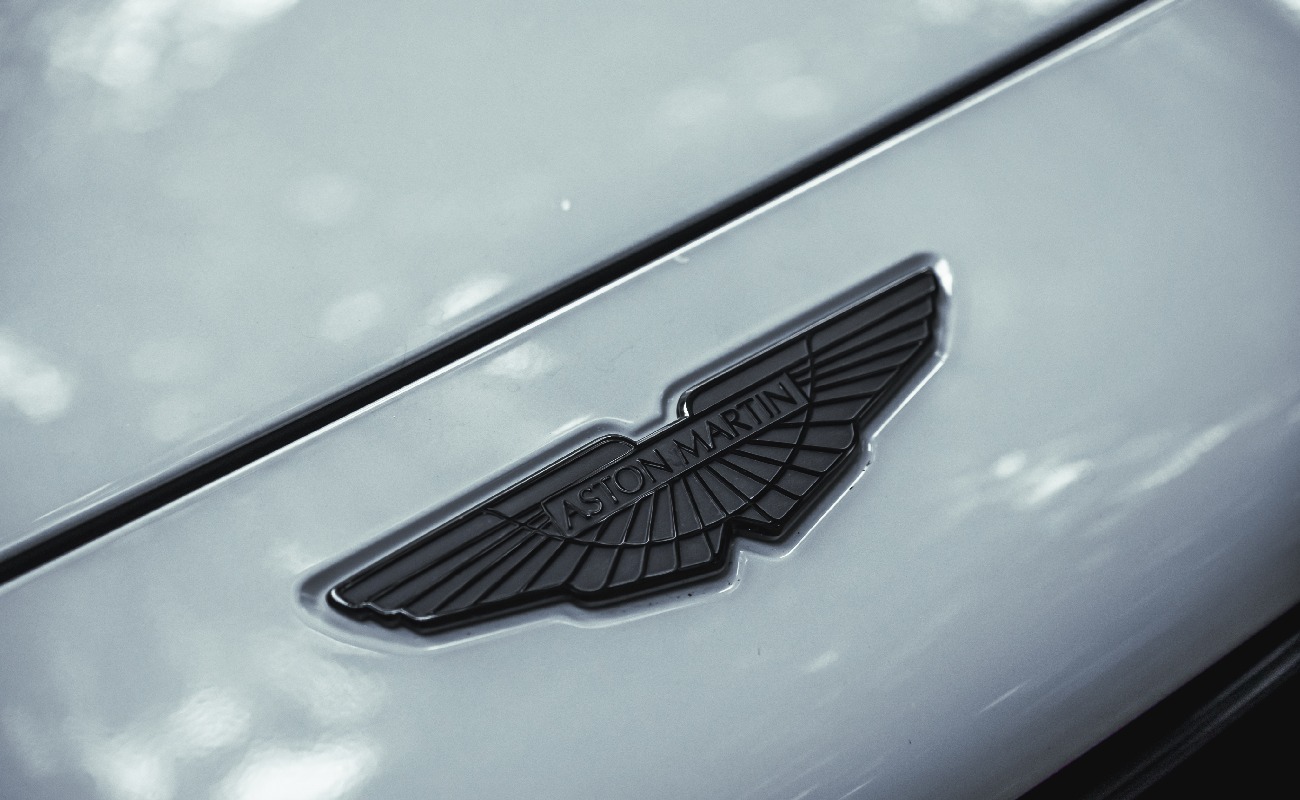 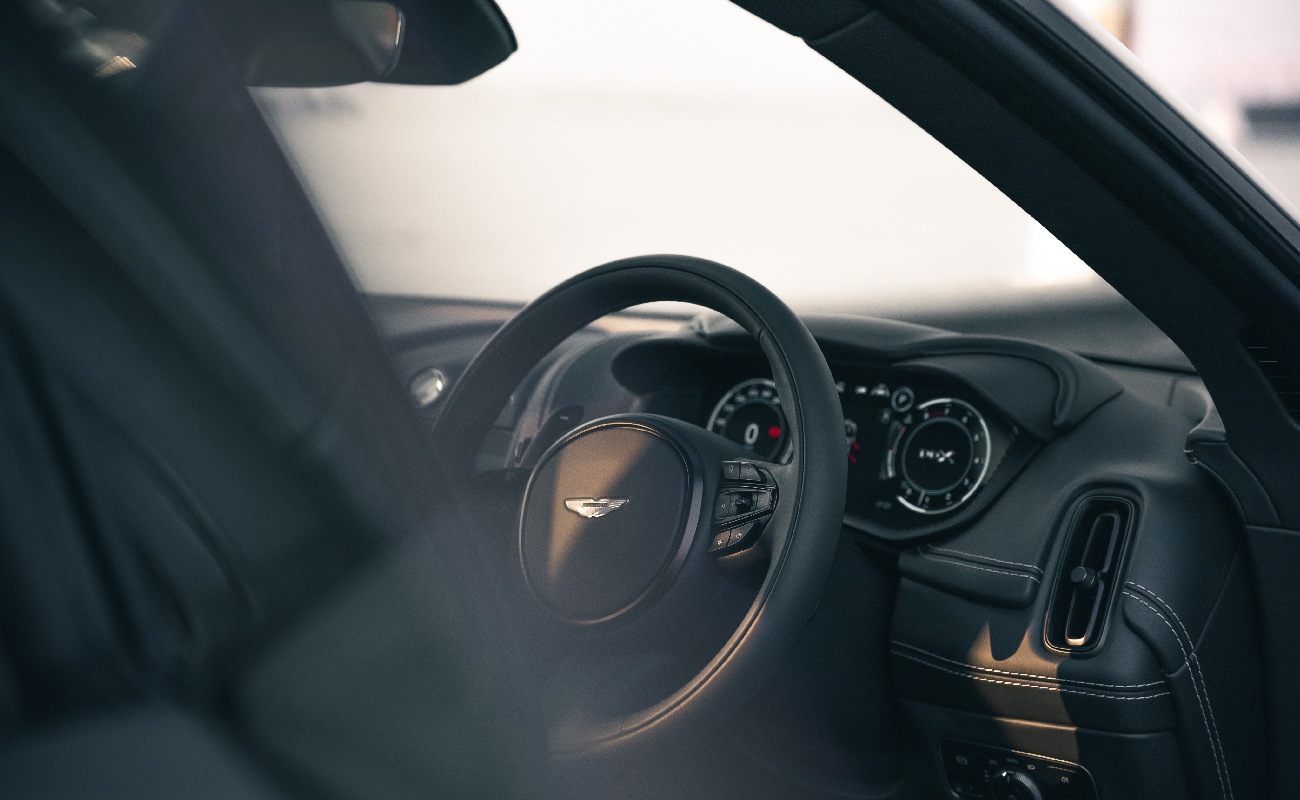 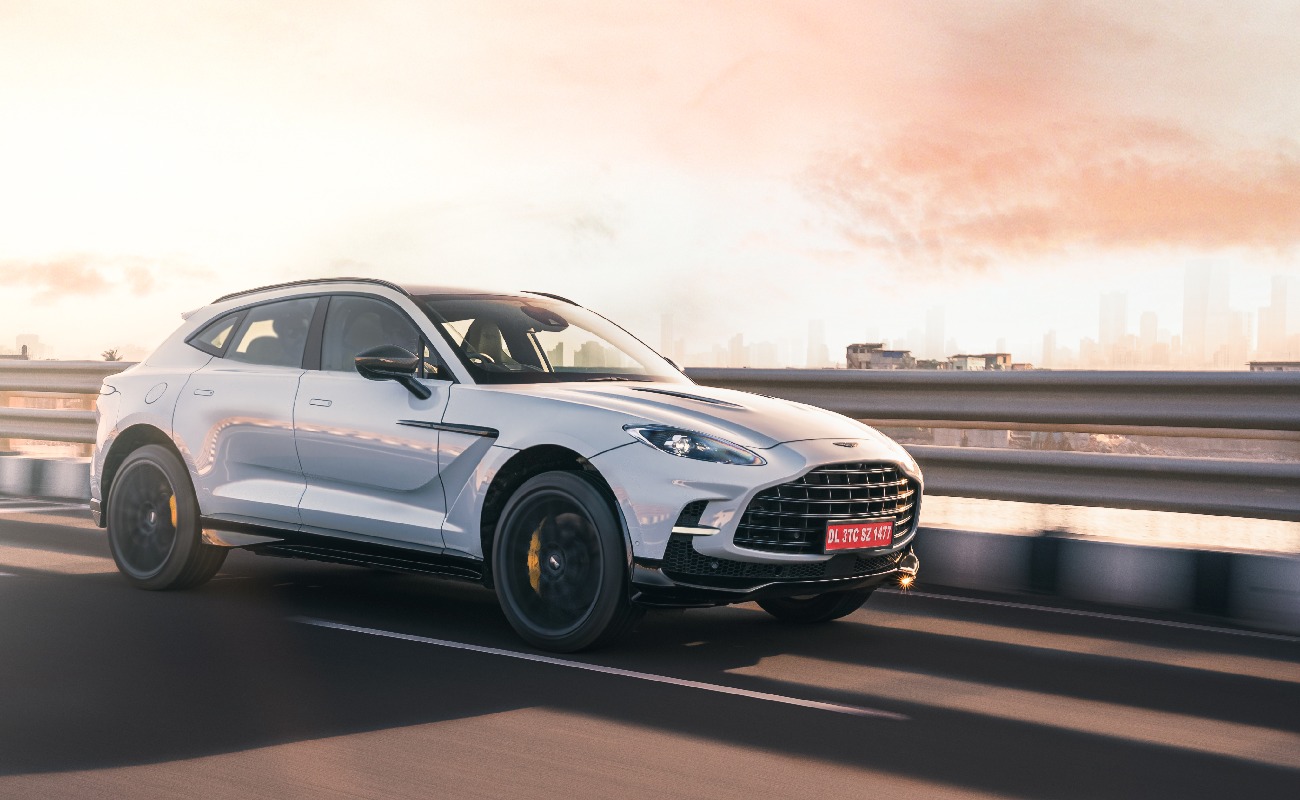 Mr Bond, your family vehicle is now here and it makes 707PS!

It might sound amusing, but I have always been jealous of James Bond. It could be because of the women he gets, or the gadgets he plays with, but deep down, I know that this jealousy seeps in because of the cars he drives. I always beelined to the theatre to watch Bond films only to see the cars on the big screen. Bond's weapon of choice has always been Aston Martins, and the scene from Casino Royale where Mr Bond is seen chasing bad guys in the DBS is kinda etched in my mind.

I must admit, I had tried to mimic Mr Bond plenty of times when I was younger since I realized that my dream of being him was too farfetched. But perhaps not anymore! At my disposal for a few hours was the world's most powerful SUV, the Aston Martin DBX 707. Ha! Take that, Mr Bond!!!